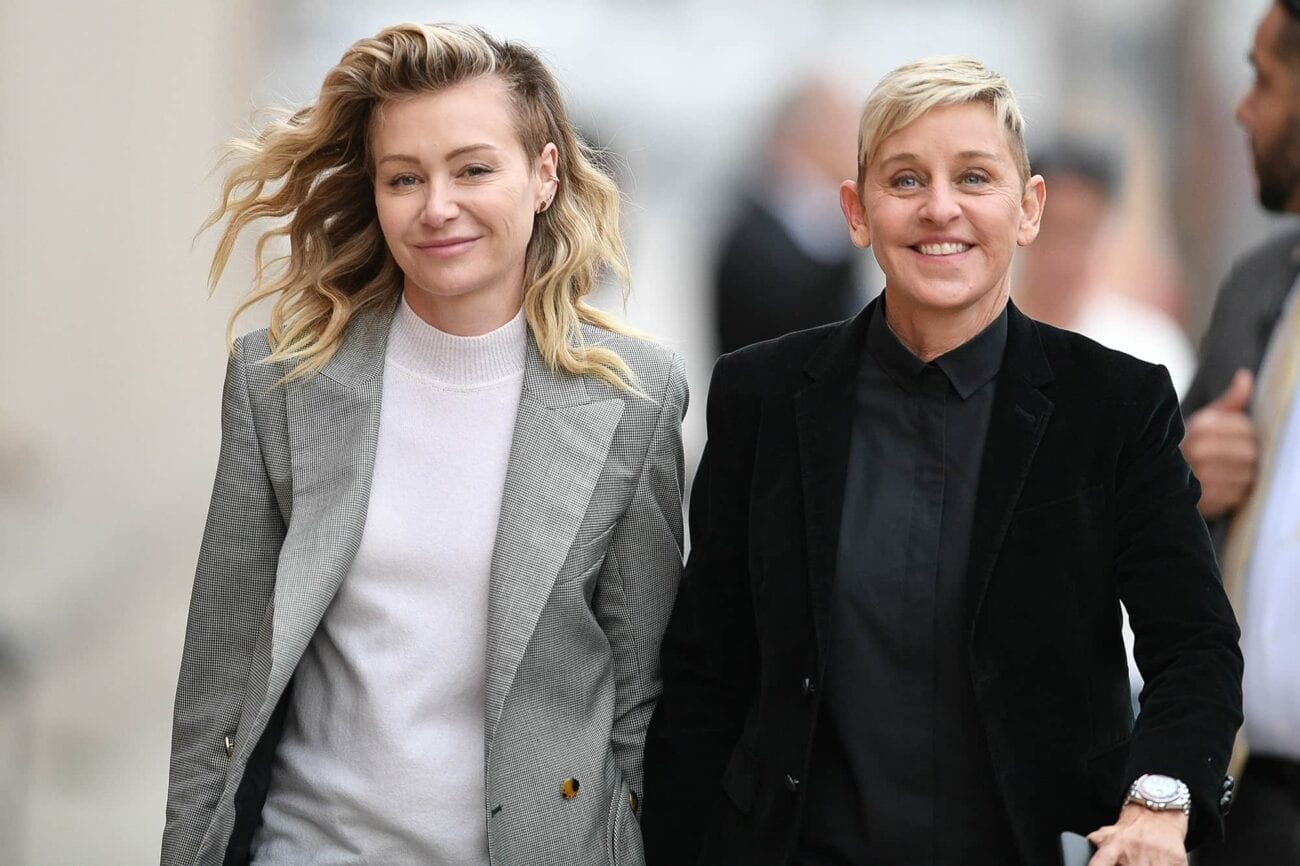 Ellen DeGeneres’s wife speaks out: The most cringey interview moments

Ellen DeGeneres & her wife, Portia De Rossi, have been entertainment news fodder for years now. We’re talking about constant speculation about hidden misery, last straws, break-ups . . . and all those other headlines you’ll find yourself reading despite your better judgment. That’s why it’s such a refreshing change of pace to see the couple at the center of a lovefest, for once.

You can thank the romantic folks at People, always handy with a gimmicky special edition when we need one. In this case, it’s their very first “Love” issue, featuring Hollywood couples that have “stayed the course” through thick & thin. The couples in the spotlight are Ted Danson & Mary Steenburgen, Al Roker & Deborah Roberts, and, of course, Ellen DeGeneres & Portia De Rossi.

So, how true are those “Ellen DeGeneres and her wife are calling it quits!” headlines? Not true at all, according to People’s Love issue. However, the piece exposes a different potential problem for the couple: excessive PDA. If you’re planning to check out the article, be warned: reading it might feel a little like being at the movie theater, sitting next to two teenagers who won’t stop making out. 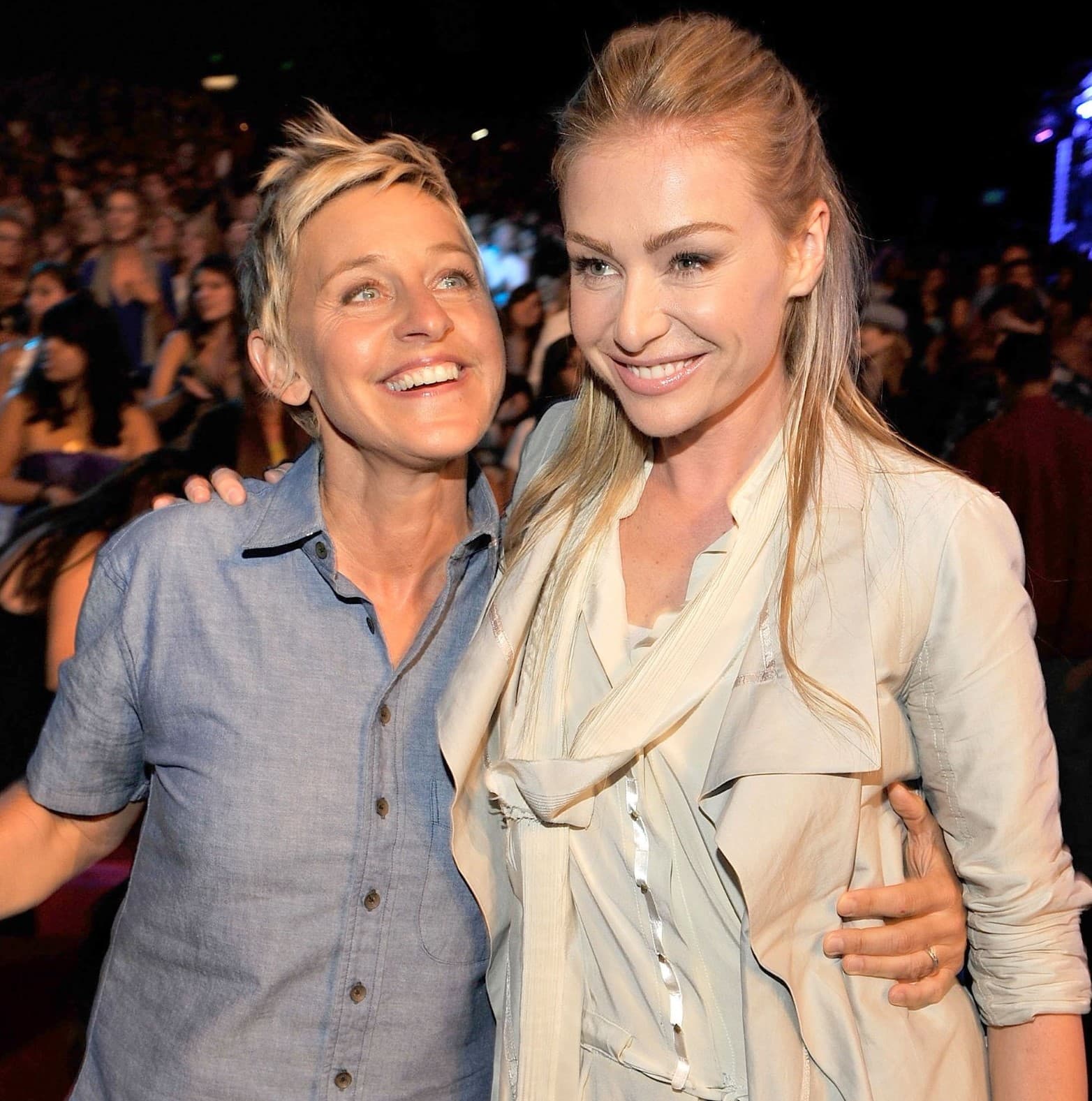 Ellen DeGeneres & Portia De Rossi have been at this relationship game for a while. They’ve been married for twelve years – already an eternity by celebrity standards – but they’ve been lovers for much longer. An initial meeting at a Rock the Vote concert sparked De Rossi’s interest, which eventually led to her firing the opening salvo on Ellen at the Big in ‘04 event.

That’s right. In case you ever wondered, it was Portia De Rossi who made the first move – emotionally speaking, at least. In the People piece, Ellen DeGeneres remembers her future wife expressing interest for the first time: “She opened up and said she’d been thinking about me. And it surprised me. It was a big deal for her to be seen with me.” Why a big deal? Because Portia was still in the closet.

Ellen DeGeneres had already had a very public coming out in 2001, but it took her future wife a little longer to get to that place. Portia De Rossi credits Ellen with giving her the inspiration and the strength to finally come out in 2005. “I just got to a point where I chose love over anything else. This was a once-in-a-lifetime feeling,” the actress told People. 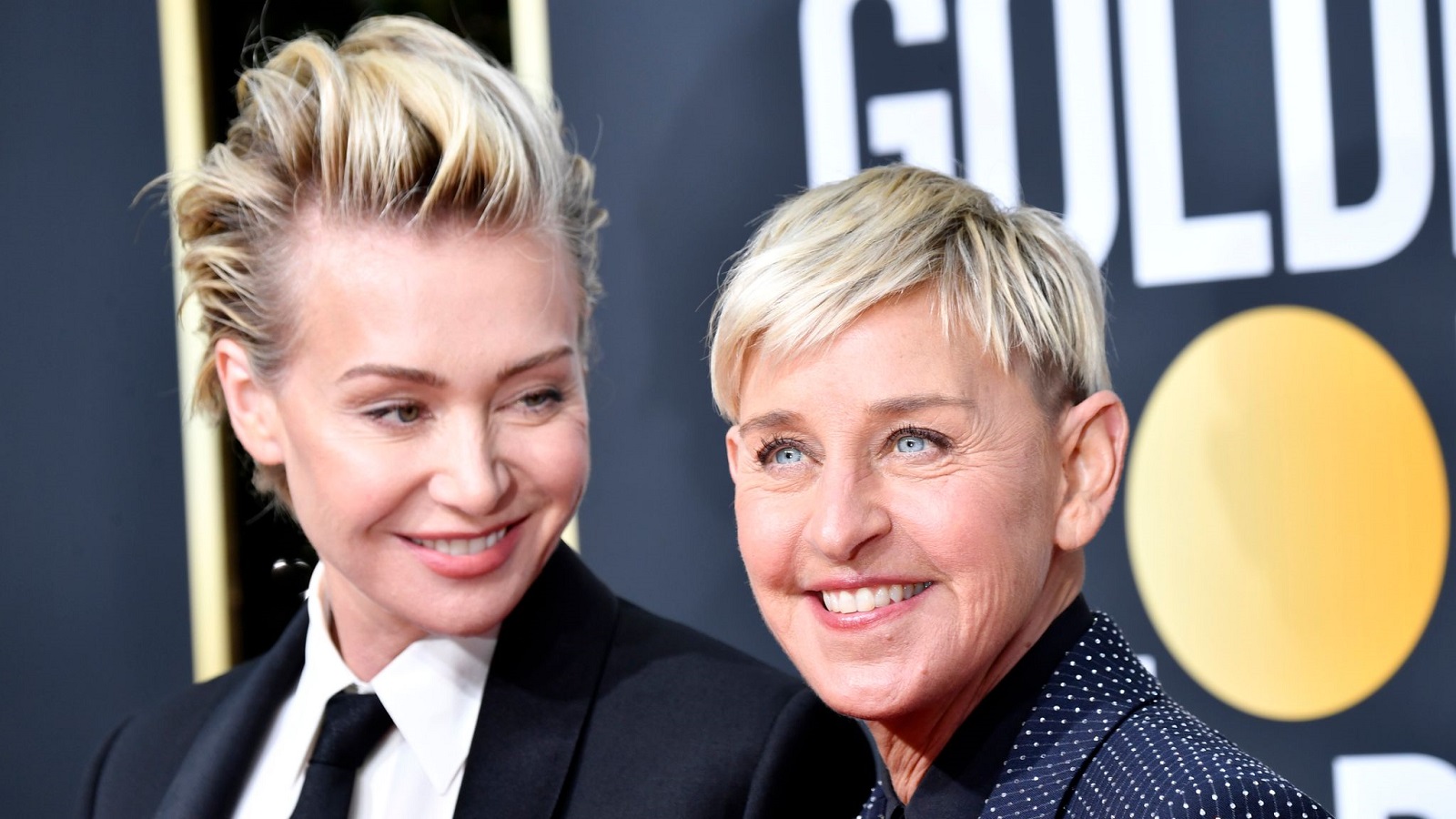 Love is all you need

That “once-in-a-lifetime feeling” line should tip you off regarding how much Ellen DeGeneres & Portia De Rossi gush about each other in the People article. Which is fine, considering most people seem to be okay reading about savage hypothetical fights between the two. We need balance.

Take this pearl of wisdom from Ellen DeGeneres in People’s Love issue: “The more you love something, the more you get back.” That’s the kind of stuff you read on one of those cheesy inspirational posters next to the kitty telling you “You can do it!”. But just because the line makes you cringe, it doesn’t mean it isn’t true. Or, at the very least, it doesn’t mean it isn’t true for Ellen DeGeneres & her wife.

Speaking of Portia De Rossi, she matches her wife cheesy beat by cheesy beat: “Love is everything. Because there’s nothing in the world that would be enjoyable without it. And real love never stays stagnant. It never stays the same. It’s always changing and growing. You just kind of have to go with it.” Okay, you two, get a room. 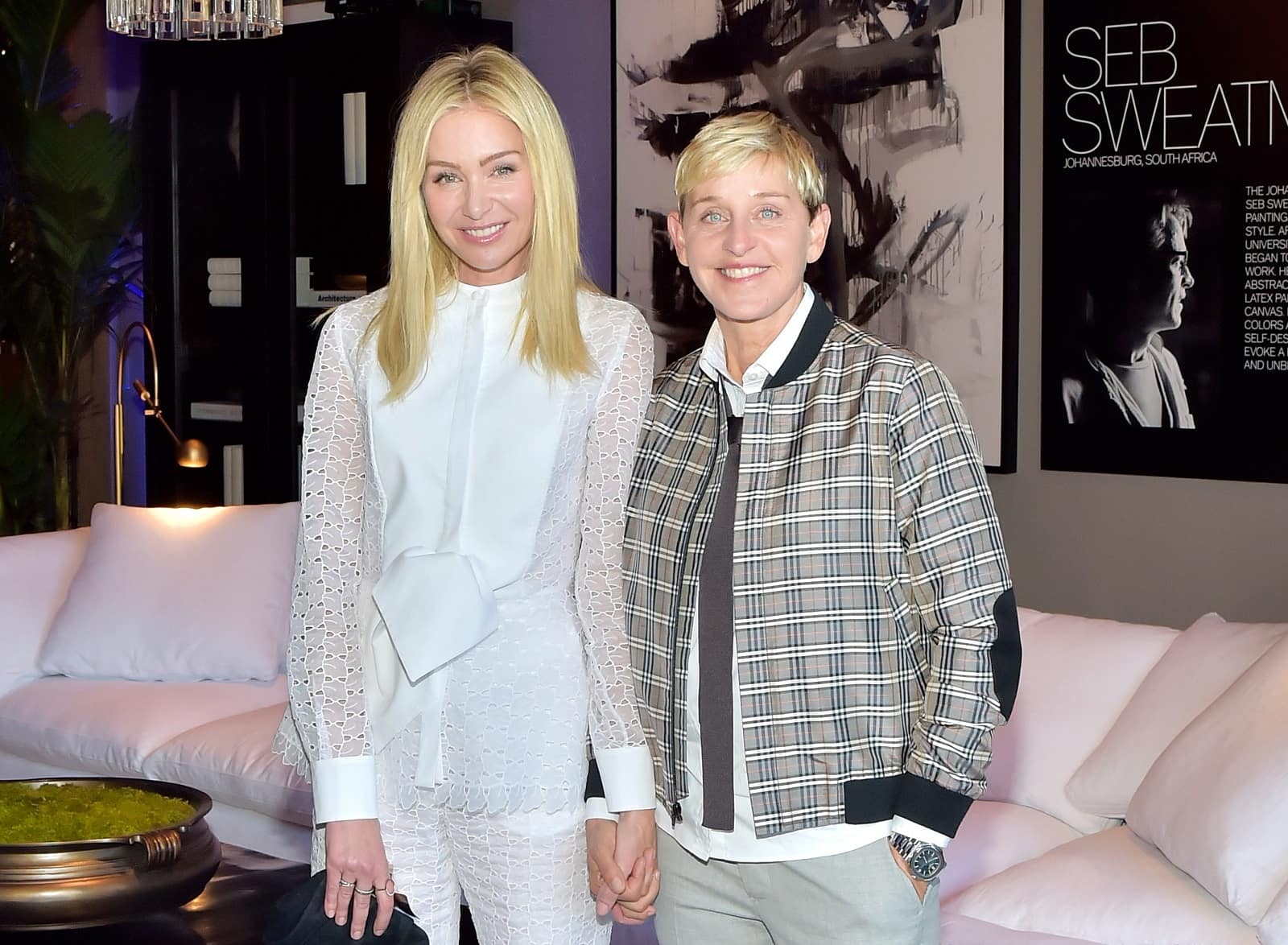 In for the long run

All kidding aside, Ellen DeGeneres & Portia De Rossi come across as thankful to be each other’s wife. It’s not just the corny platitudes, but the joy you can see in the photos People took of them. And don’t get us started on the touchy-feely video attached to the piece on People’s website. We get it, girls.

Now, how much better/worse does it get with Ted Danson & Mary Steenburgen? Do we even want to find out?