All the Twitter celebrities continuing to defend Ellen DeGeneres

Even more celebrities have taken to Twitter & Instagram to make their opinions known about Ellen DeGeneres.While there are a few celebrities who have sided with the staff of The Ellen DeGeneres Show, more famous friends have stood by Ellen, verifying her kind nature.

The celebrities that have posted on social media in favor of Ellen typically speak about their own personal experiences getting to know the talk show host. Since many of the complaints leveled at Ellen have to do with accusations of a toxic work environment on The Ellen DeGeneres Show, many have noted the differences between the treatment of staff versus a celebrity.

Nevertheless, support for Ellen keeps on coming, from the fans & famous alike. Here are some celebrities that have posted on Twitter and Instagram to let the world know they stand with Ellen. 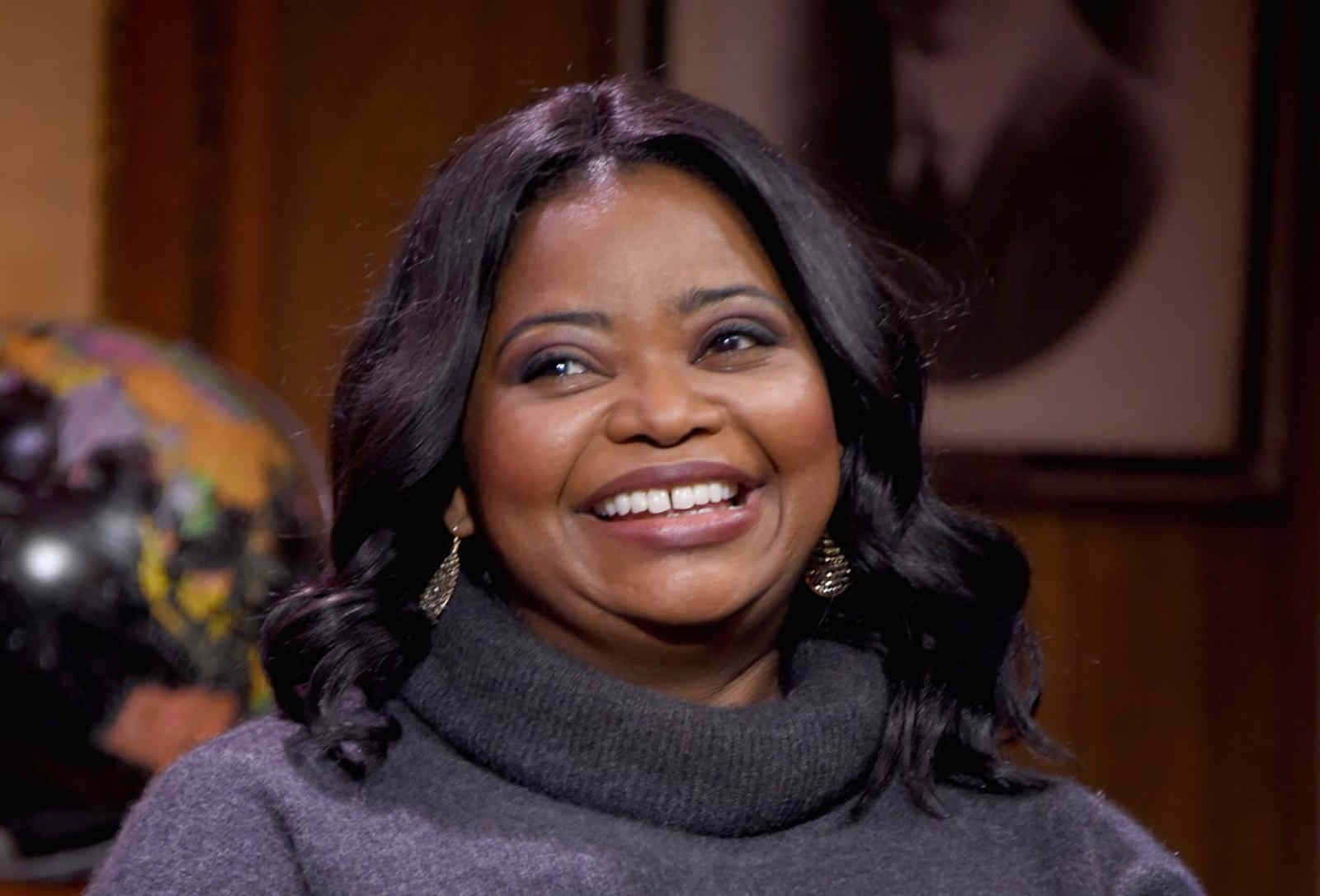 Octavia Spencer made her opinion about Ellen known when she posted a picture of Ellen DeGeneres on Instagram. Spencer captioned the picture with a heartfelt message that read, “Sending love and support to Ellen and all of the employees of her show. All of my interactions with everyone from the show including ELLEN were supportive and fun! In that spirit I am praying all involved get the love and support they need.”

Spencer got the same response Aston Kutcher did on Twitter when he posted about Ellen’s always friendly treatment of him. People pointed out to Spencer that she was a celebrity and of course she would get special treatment.

Octavia Spencer clapped black at these comments by saying that “people are NOT always kind to talent”. Spencer went on to clarify that her time on The Ellen DeGeneres Show was enjoyable all-around, stating, “My truth is everyone was kind to me. From the PAs to the producers. So yeah! I want all of those people to feel valued and heard.” 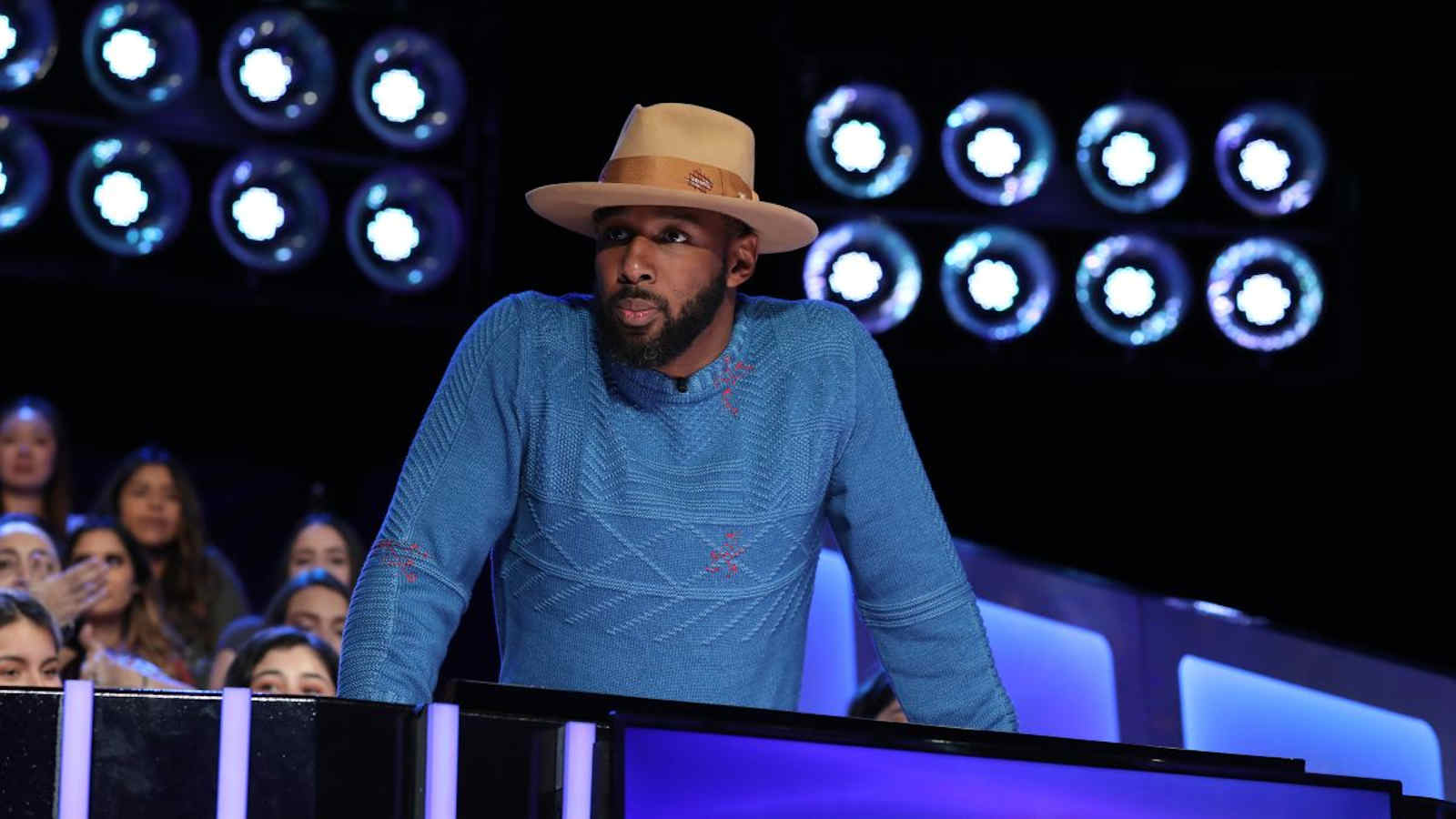 Stephen “tWitch” Boss is the current DJ on The Ellen DeGeneres Show and has been with the program since 2014. Boss made his feelings known in an interview for US Weekly where he expressed that he felt “blessed on a daily basis” to be a part of the show.

Boss went on to say, “Obviously there’s some things to address, but from my standpoint and from countless others, there’s been love. I’ll just leave it at that until there’s a time where we can address more publicly. There’s been love and there’ll [sic] will continue to be love.”

Boss’s uplifting statement of The Ellen DeGeneres Show contrasts with the show’s former DJ Tony Okungbowa who worked there from 2003 to 2013. Okungbowa opened up about the fact that he felt the “toxicity” on set and added, “I stand with my former colleagues in their quest to create a healthier and more inclusive workplace as the show moves forward.” 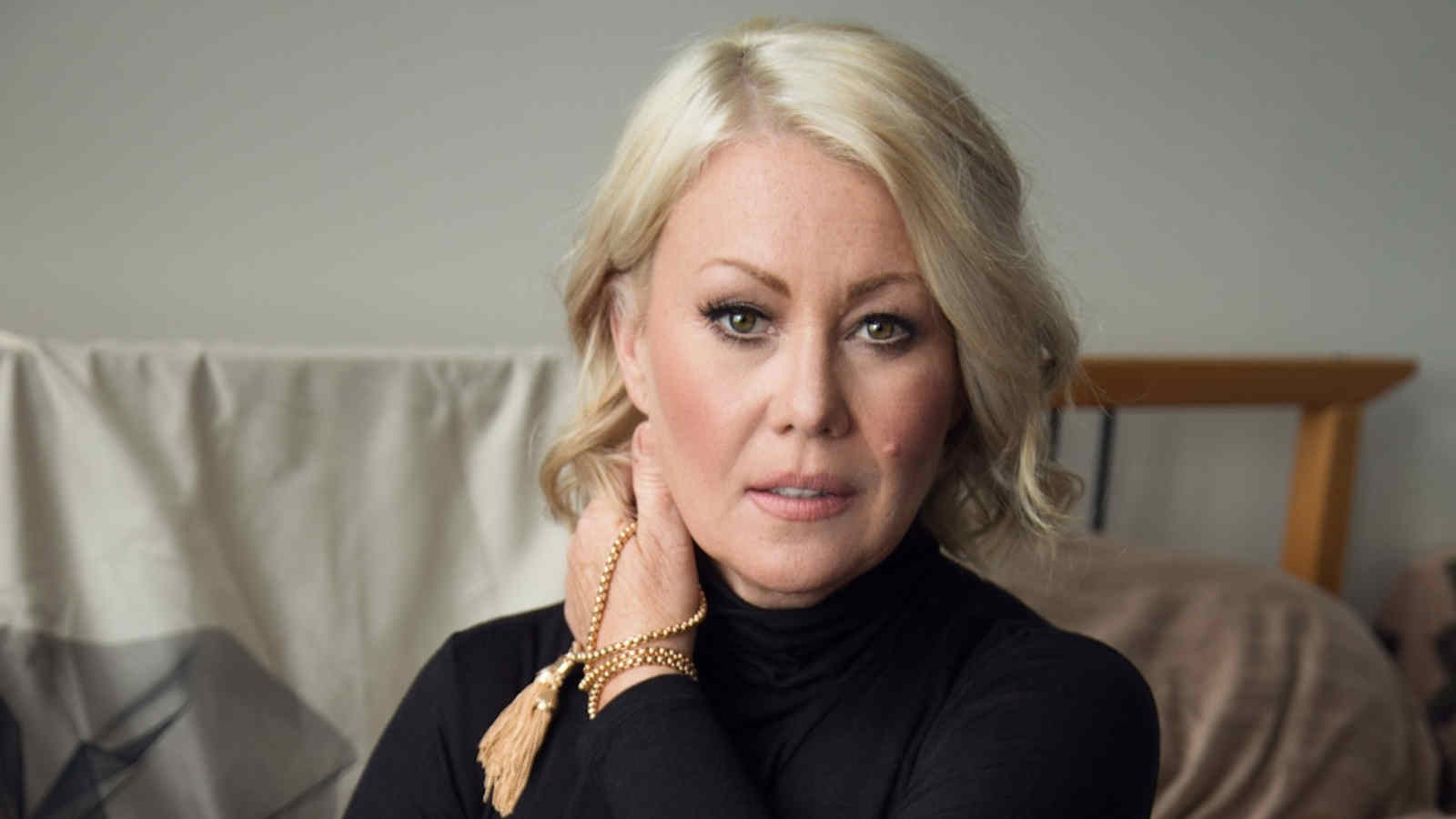 Canadian Singer-songwriter Jann Arden made her own post about Ellen DeGeneres on Twitter. Arden echoed other celebrities’ statements about having a good experience with Ellen way back in 1996. Arden mentioned that even though she’s a minor star, Ellen was still very friendly towards her.

Arden also talked about the effort Ellen goes to in order to bring some joy to people’s lives by reminding everyone, “She’s worked her ass off- built a lot of goodness into her work. That counts.” 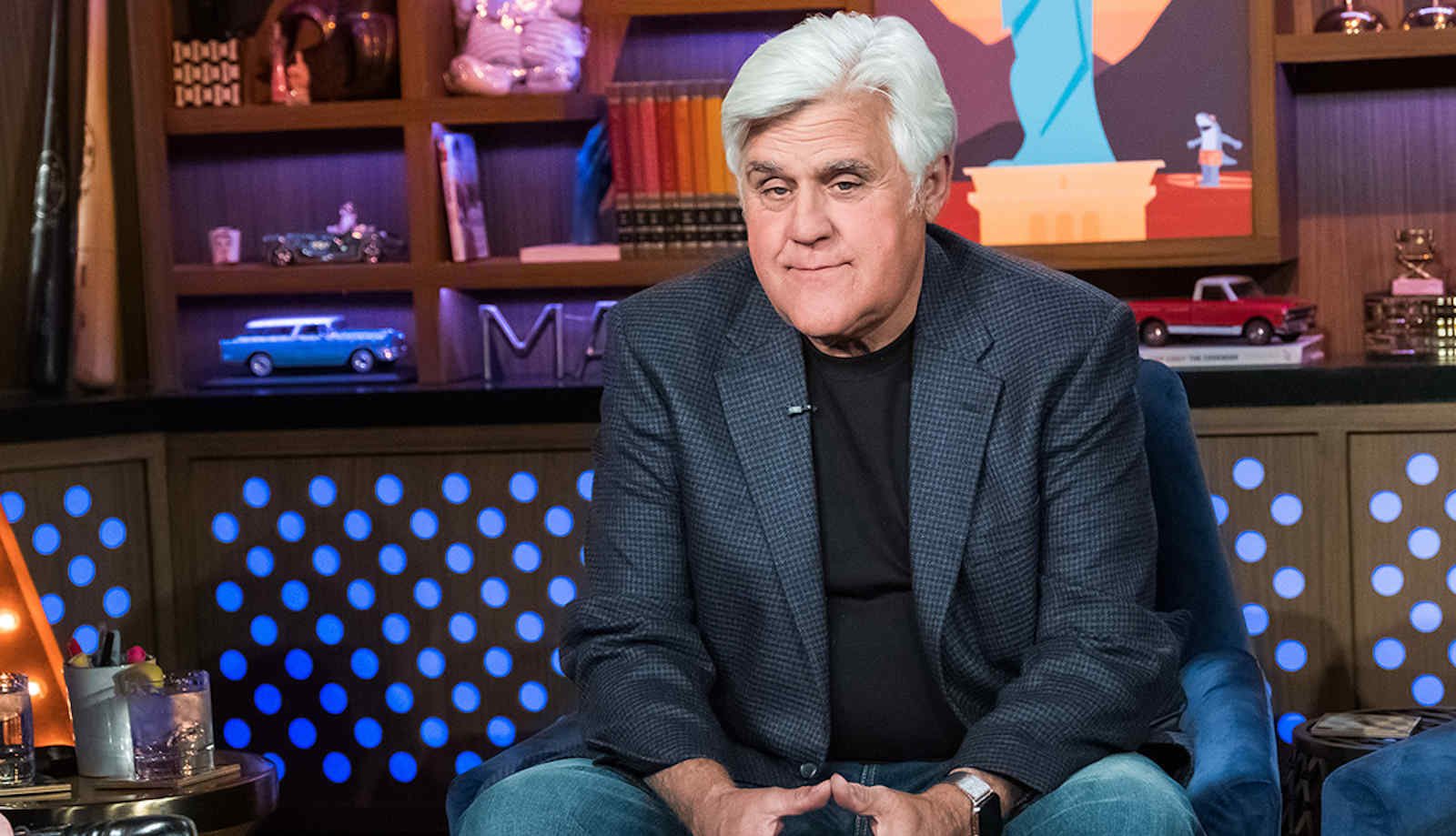 Jay Leno made a Twitter post about Ellen DeGeneres and shared a photo of the two together. Leno also staunchly defended Ellen against the criticism aimed at her by writing, “I don’t discard a 40-year friendship on hearsay. The Ellen I know has raised over $125 million dollars for charity and has always been a kind and decent person. I fully support her.” 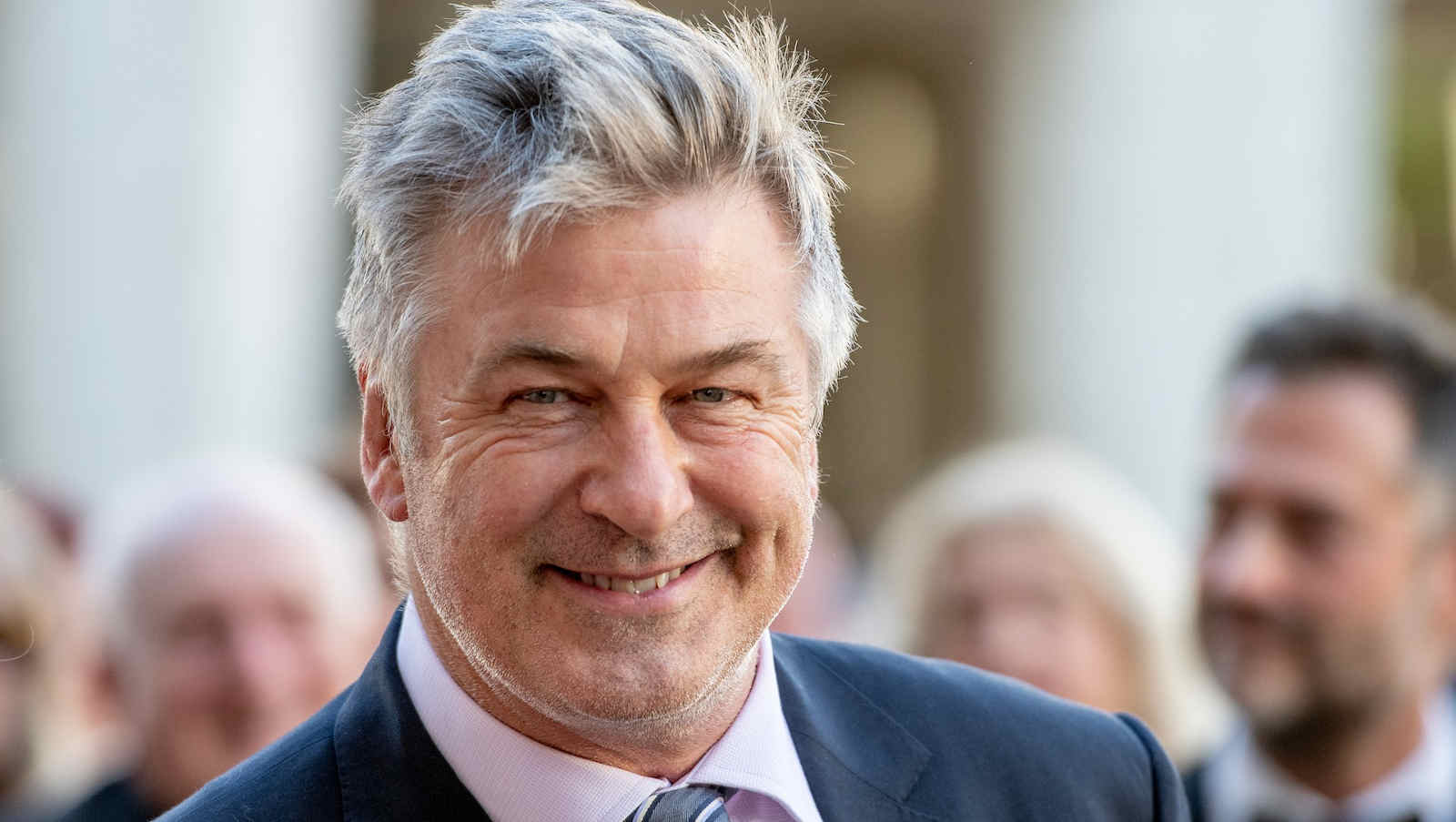 Baldwin then tacked on at the end of his post that Ellen had always been kind to him, ending his thought with, “So . . . there’s that”.