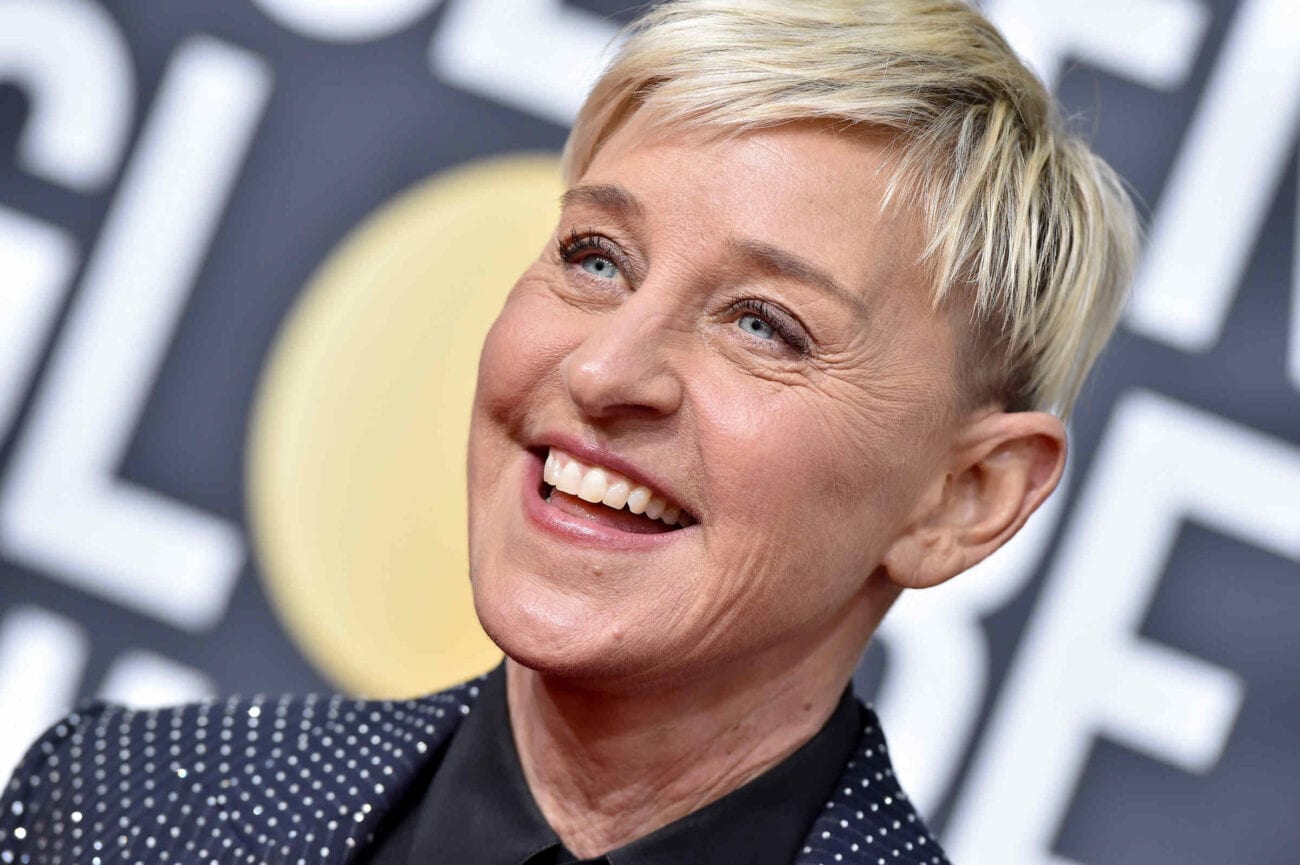 Why are Ellen DeGeneres’s celebrity friends defending her?

Ellen DeGeneres’s celebrity friends have flocked to support the talk show host amidst the allegations of her mean behavior. Celebrities like Ashton Kutcher, Katy Perry, and Kevin Hart have taken to social media to share their own personal experiences as Ellen’s friend, emphasizing her kindness & generosity.

However, more has come to light about Ellen DeGeneres other than reported bad behavior. Currently, an investigation is underway to verify claims from the staff of The Ellen DeGeneres Show that the workplace environment is a hotbed of intimidation, racism, and sexism.

While the support from Ellen DeGeneres’s friends has been viewed by many as validation of Ellen’s well-known “nice” image, the most serious allegations against the star are not from celebrities but from her staff. Take a look at the disturbing rumors about The Ellen Show workplace and why Ellen’s celebrity friends can’t defend it. 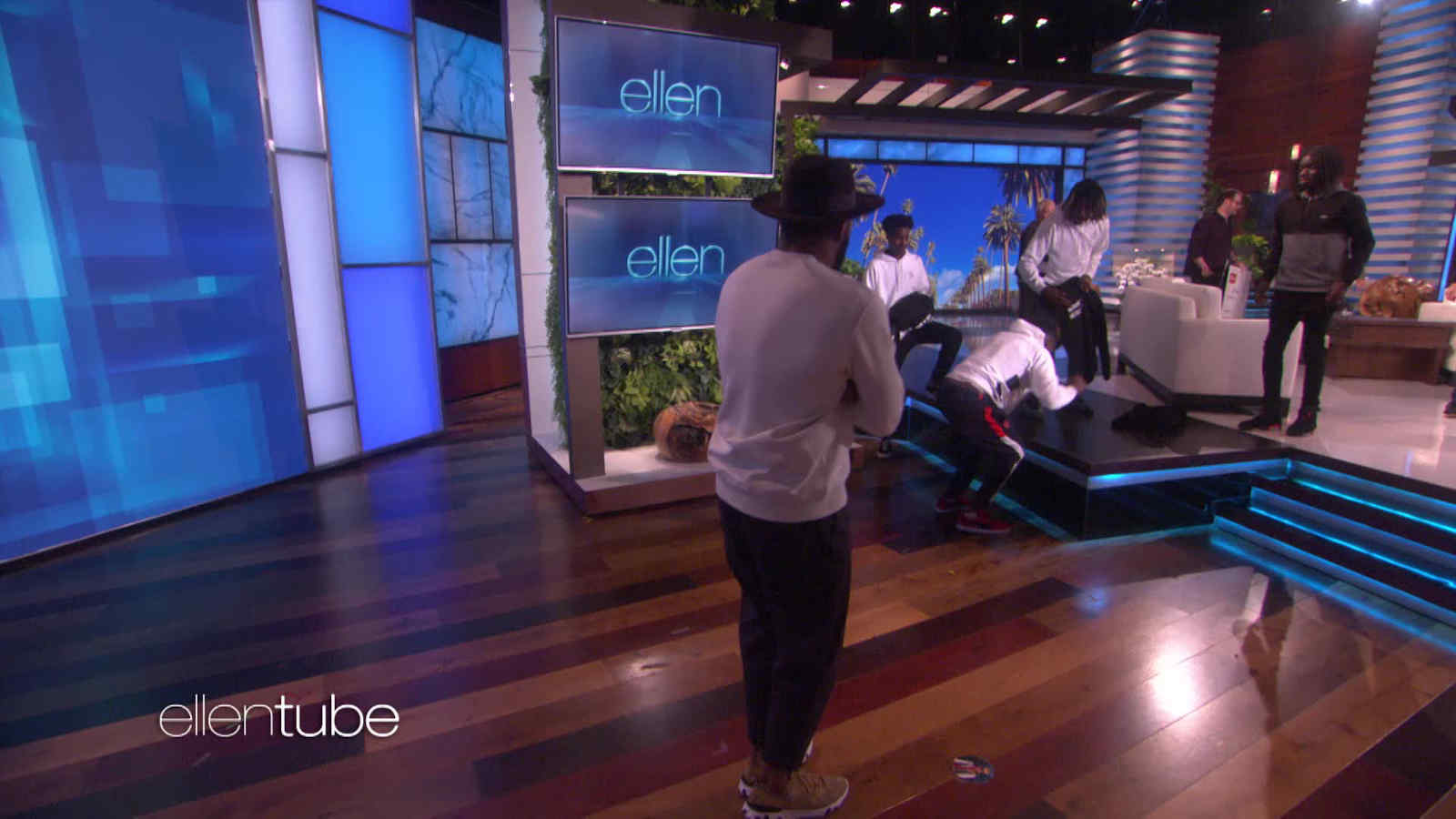 The first reports of a toxic workplace on the set of The Ellen DeGeneres Show came from a Buzzfeed article that outlined the experiences of fifteen former staffers and one current staffer.

The allegations leveled at the show included being unfairly fired, the threat of being blackballed from future work, and racist microaggressions. A second Buzzfeed article then surfaced with allegations of sexual harassment against senior staff.

A bulk of the complaints were made not against Ellen but against the executive producers of the show and other senior managers. Individuals like Andy Lassner, Ed Glavin, and Mary Connelly came under fire for creating toxicity in the day-to-day work environment. Head writer & executive producer Kevin Leman was specifically called out in multiple accusations of sexual misconduct. 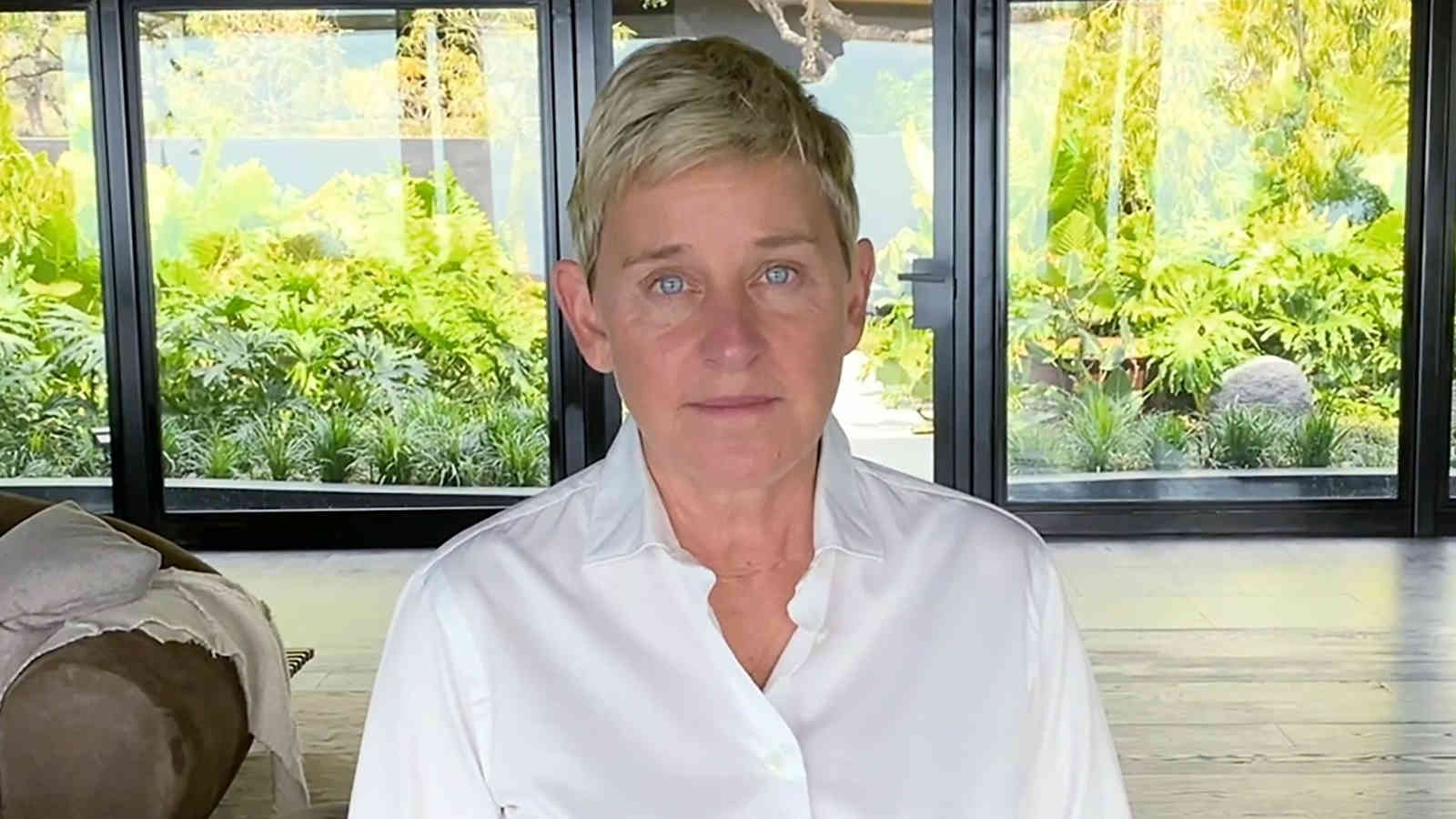 The claims made by the staff of The Ellen DeGeneres Show are extremely damaging not only because of the shocking incidents they describe but also because of the nature of Ellen’s brand. Ellen DeGeneres rose to fame on a show that has preached nothing but humor & kindness, with Ellen promoting charity giveaways & community uplifting actions at every turn.

It’s upsetting enough to learn that Ellen DeGeneres has been accused of exhibiting cold, derogatory behavior to others from reports given by her former bodyguard & other staff members. Then the serious reports of blatant mistreatment on her show contrast even more sharply to the warm, fuzzy message Ellen promotes.

In her apology to her staff, Ellen acknowledged that contrast by writing, “On day one of our show, I told everyone in our first meeting that ‘The Ellen DeGeneres Show’ would be a place of happiness – no one would ever raise their voice, and everyone would be treated with respect. Obviously, something changed, and I am disappointed to learn that this has not been the case.” 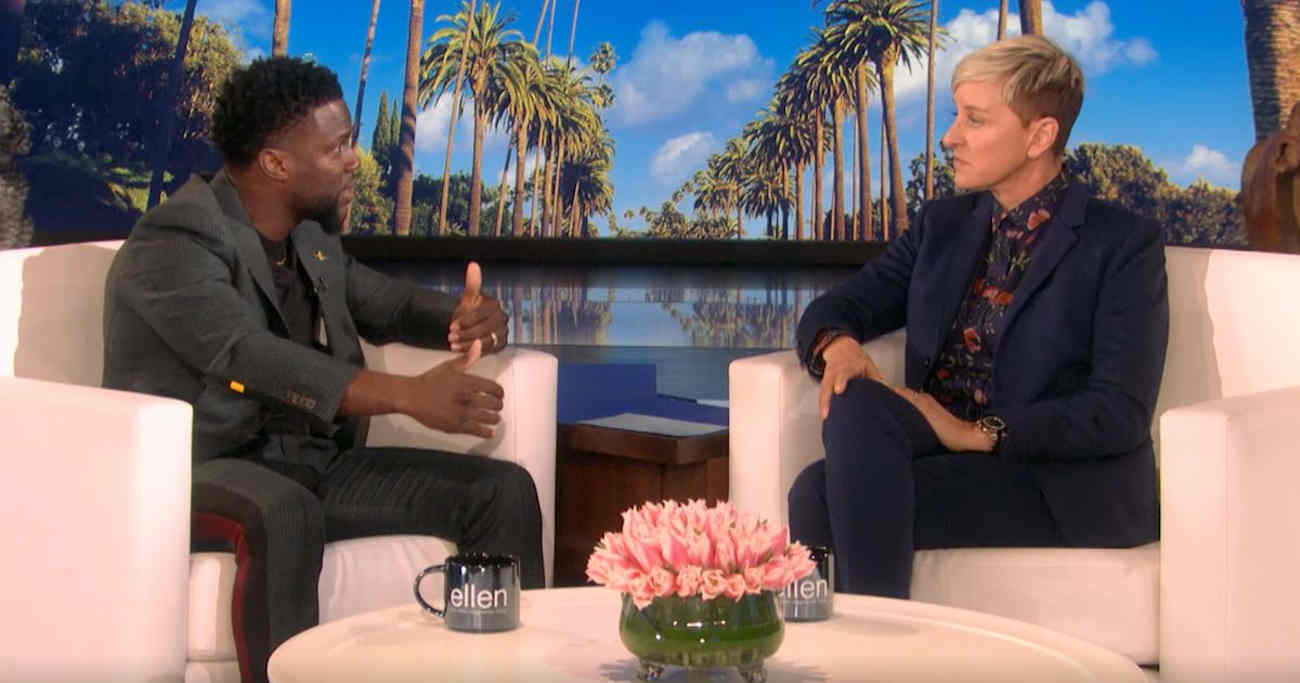 Since the allegations, Ellen has received a lot of criticism from those who hold her responsible for her staff’s mistreatment. Fans of Ellen have been outspoken about the comments leveled at Ellen, accusing others of “bullying” the talk show host with unfair claims.

Ellen DeGeneres & her wife Portia de Rossi have become friends with many stars over the years and some were quick to use their social media platforms to voice their support of Ellen. Ashton Kutcher tweeted his response to Ellen’s situation: “She and her team have only ever treated me and my team with respect and kindness. She never pandered to celebrity which I always saw as a refreshing honesty.”

Katy Perry & Kevin Hart also claimed that Ellen had never treated them with anything other than kindness. However, both celebrities noted in their posts that they spoke from their personal experiences as guests of The Ellen DeGeneres Show and as close friends of Ellen. 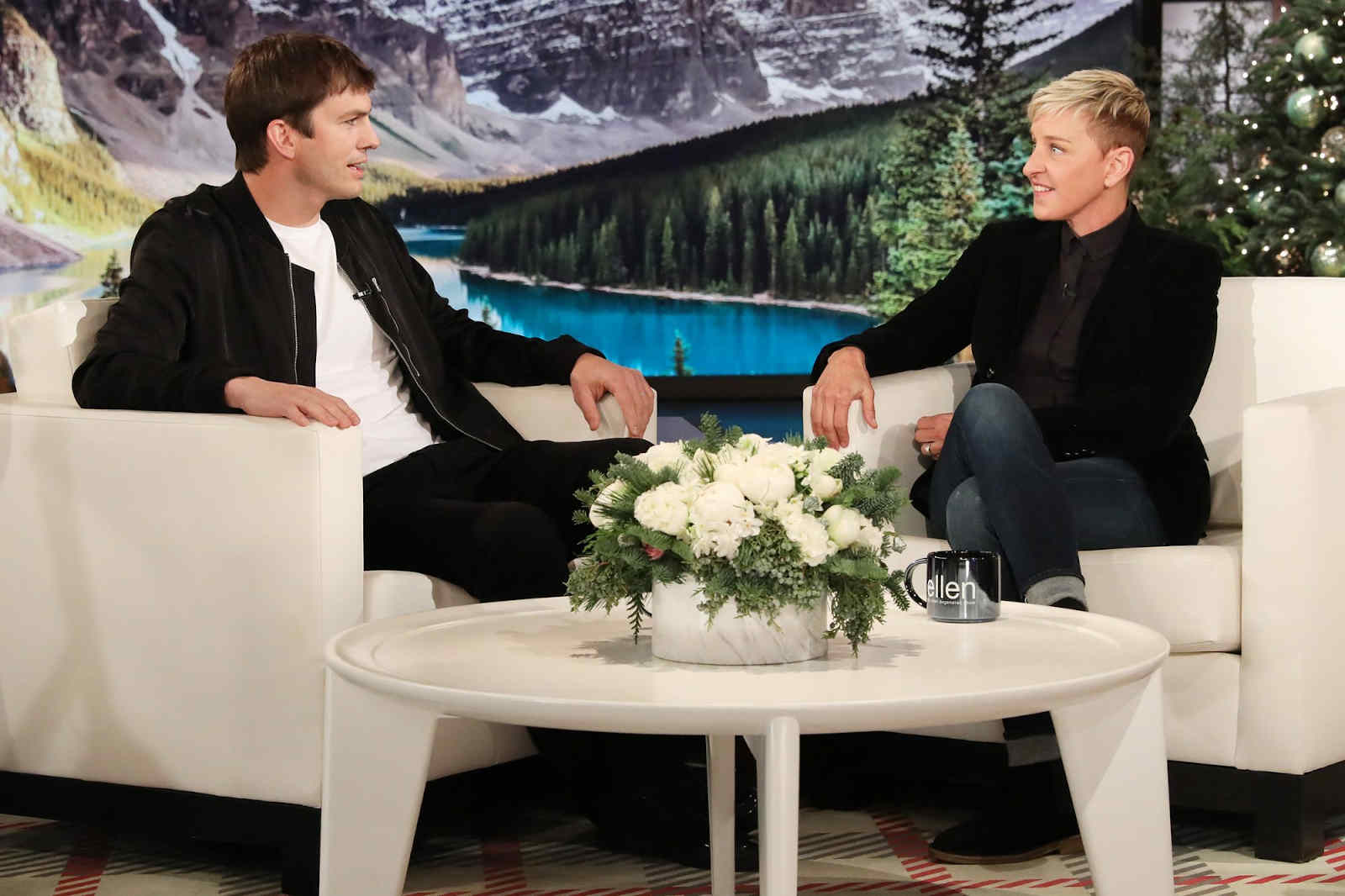 The backlash these celebrities received from voicing their support of Ellen stemmed from the fact that many saw a difference in Ellen’s treatment of celebrities & her employees. While there are some celebrities Ellen has butted heads with for the most part Ellen appears to have been popular in the star-studded scene.

In response to Ashton Kutcher’s tweet about Ellen’s “respect and kindness”, a commenter named Ameri Naija wrote, “I get celebrity friends coming out in defense of Ellen to an extent. And I like Ellen. But . . . employees are complaining about their work experience there. Can that be understood? No one knows what it’s like but them. It’s invalidating what *they* experienced on a regular basis.”