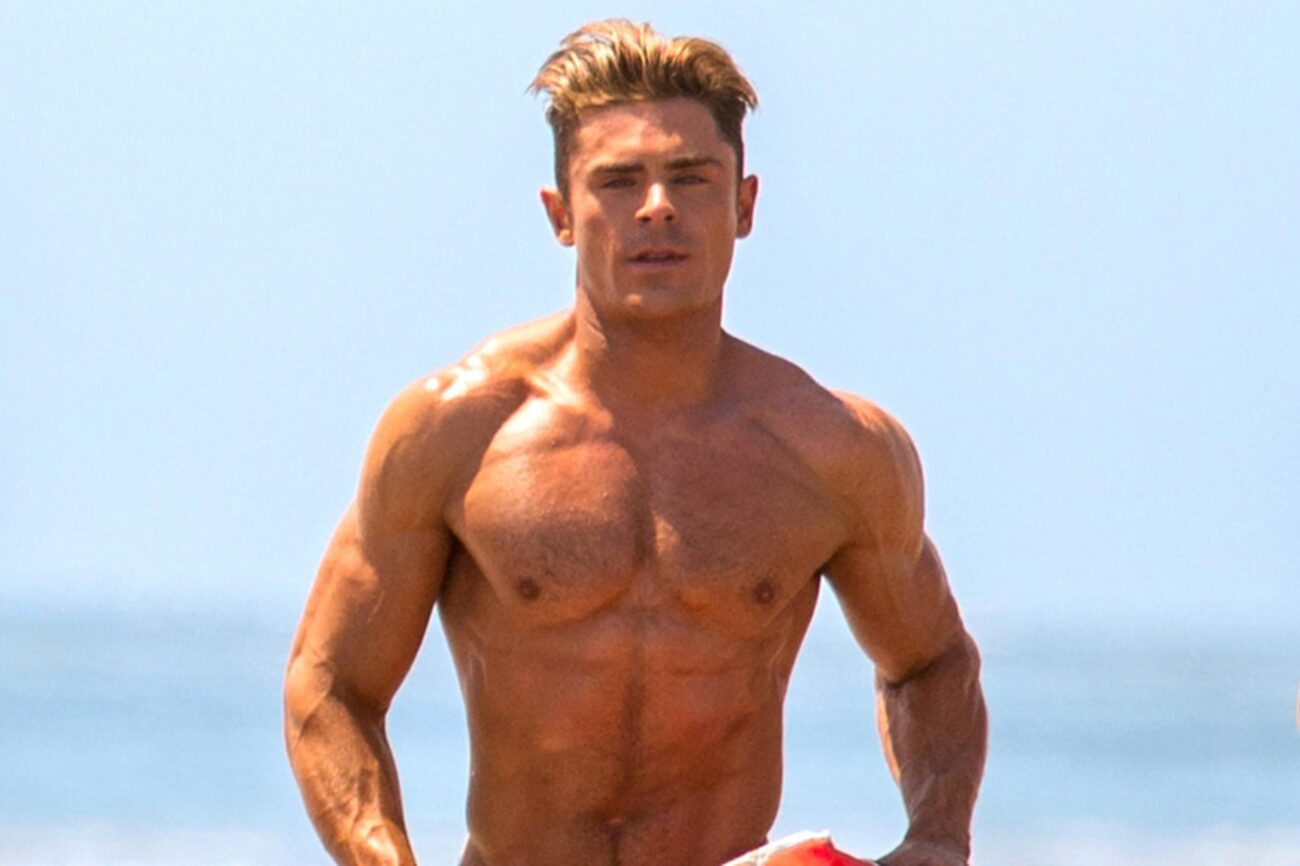 Get out those binoculars! A few days ago, Zac Efron posted a juicy, muscular birthday pic on Instagram.

Needless to say, all his adoring fans are gushing over the birthday boy and are ready for more! 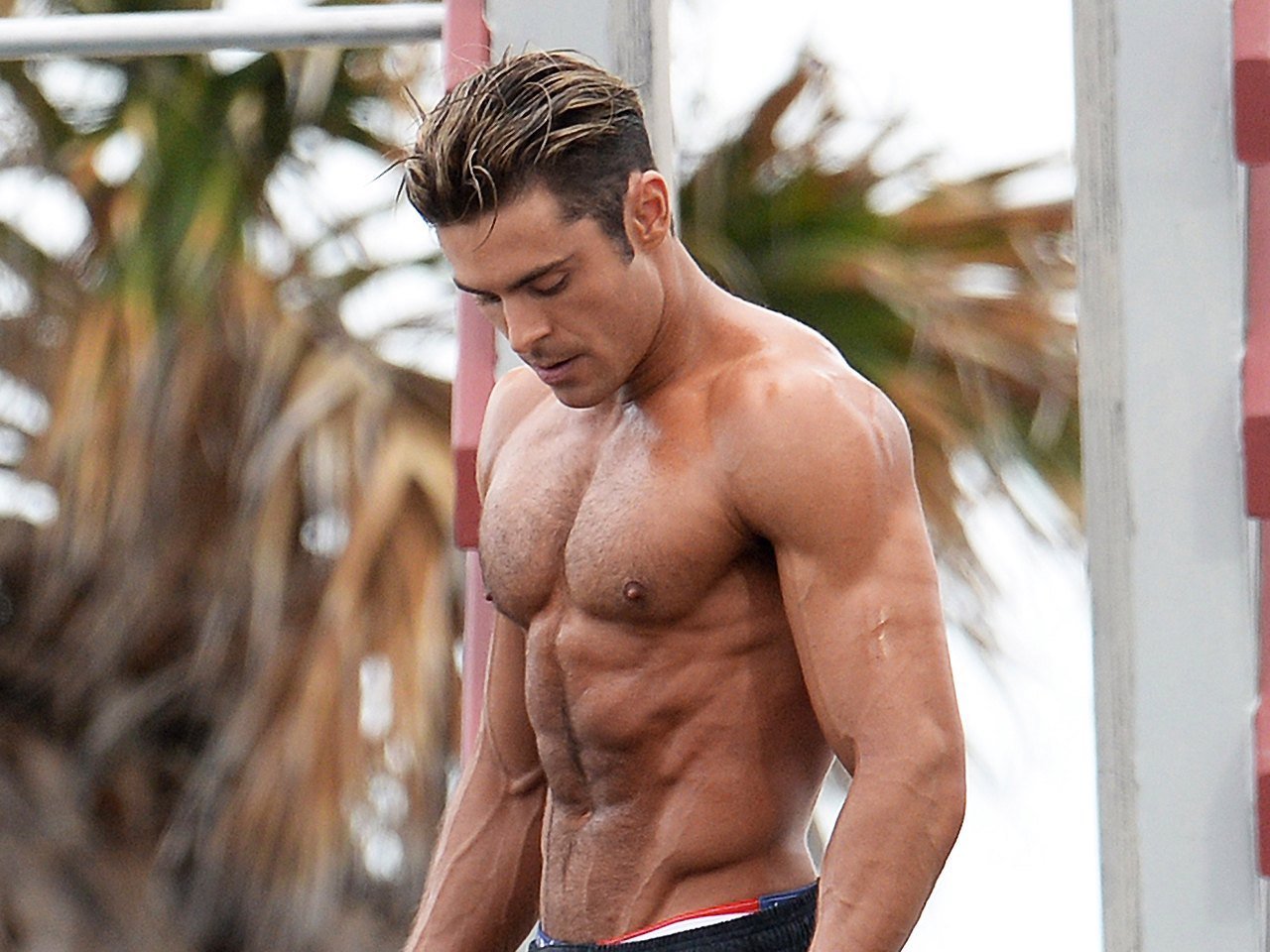 The picture shows him nonchalantly posing in a wet bathing suit showing off six-pack abs. Meanwhile, his adorable chocolate lab plays happily behind him in the ocean water while Efron casually looks away from the camera.

Although it’s tempting to focus on all the joyful pup in the background, it’s hard not to notice his washboard stomach and chiseled arms staring back at you. Don’t worry. It’s only natural. 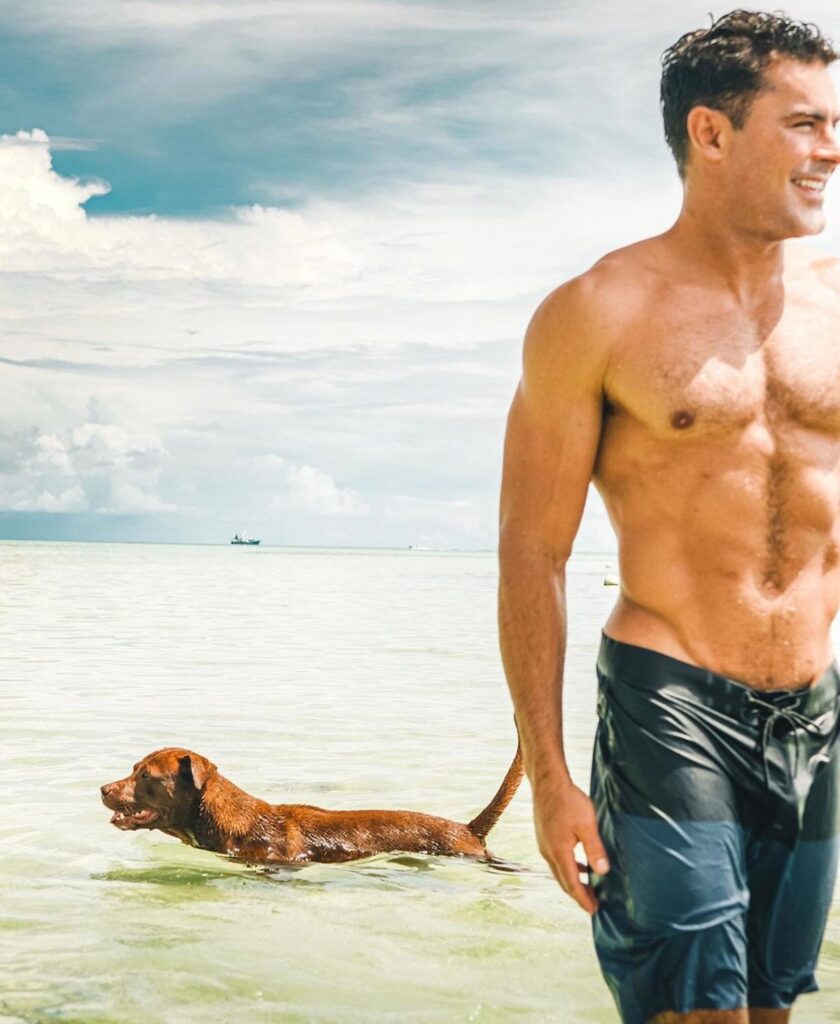 On October 18th, the High School Musical actor turned thirty-four and celebrated on the beautiful beaches of Thailand. Efron made sure to include a touching birthday caption in addition to his steamy pic. He displayed gratitude for life, his cast and crew, and – of course– his fans! Zac Efron wrote:

“It’s my bday again? I’m gettin old now- thanks for the bday wishes everyone I love you,” he wrote in the caption. “I am so lucky to be able to be on this amazingly fun ride with you all. This one feels very special as I get to spend it in Thailand, alongside the most talented and kind cast and crew, making a movie that I think will be awesome… I couldn’t be a happier moment in my life. Love you all so much.” 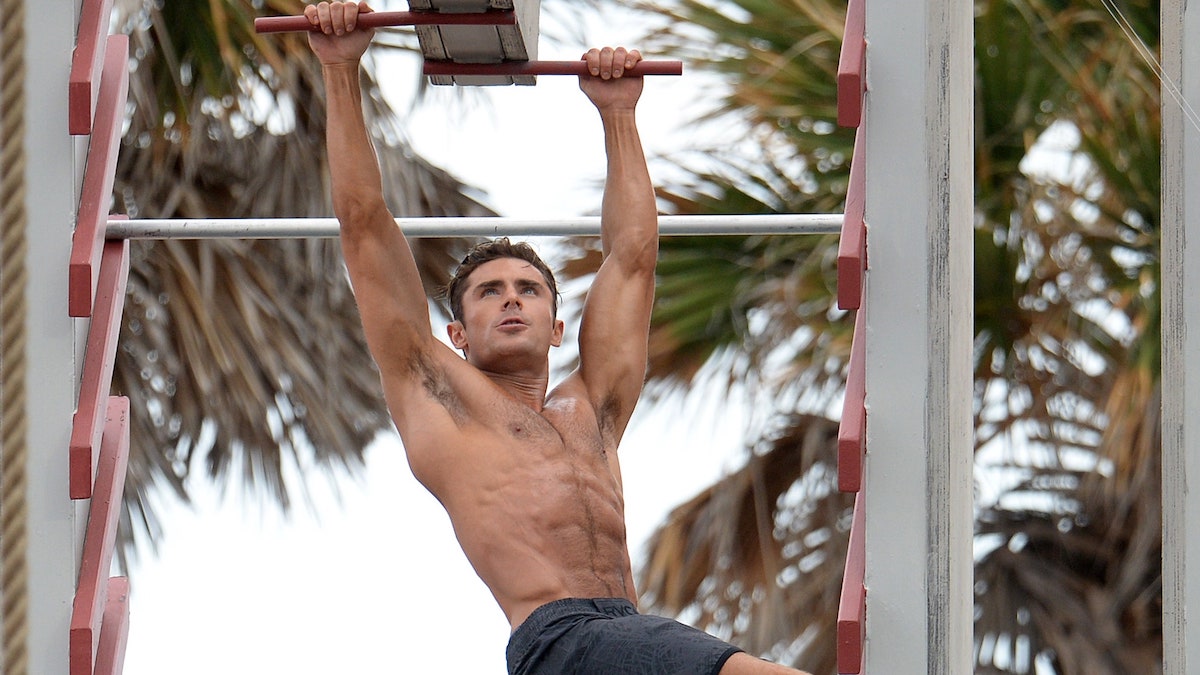 Efron is currently filming a movie in Thailand featuring himself, and Russell Crow titled, The Greatest Beer Run Ever: A True Story of Friendship Stronger Than War. The movie is based on a book of the same title written by Chick Donohue.

According to The Hollywood Reporter, “The movie tells the true story of [Chick] Donohue, who left New York in 1967 for Vietnam to track down and share a few beers with his childhood friends serving in the Army.”

The movie is a Skydance project currently gaining some traction and excitement for its release. 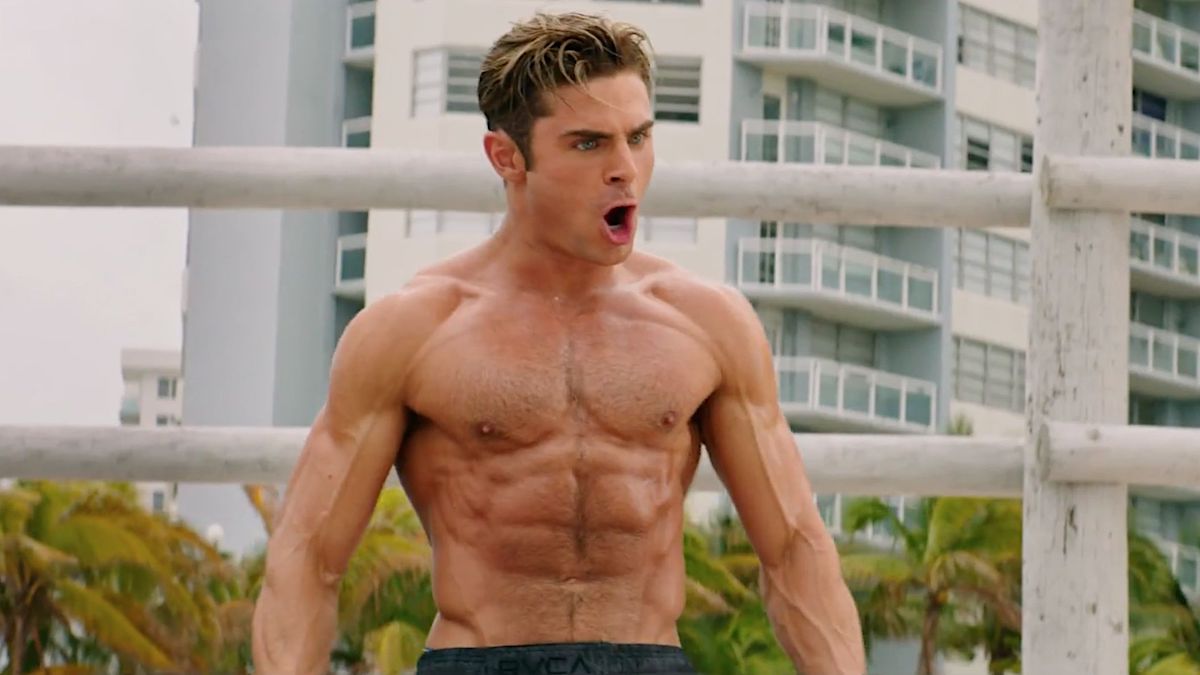 Zac Efron works hard and plays hard. We are here to celebrate with him in all his shirtless glory. So enjoy these shirtless snaps in honor of another year of Efron. Whether you like him in Baywatch or Dirty Grandpa, we got the goods!