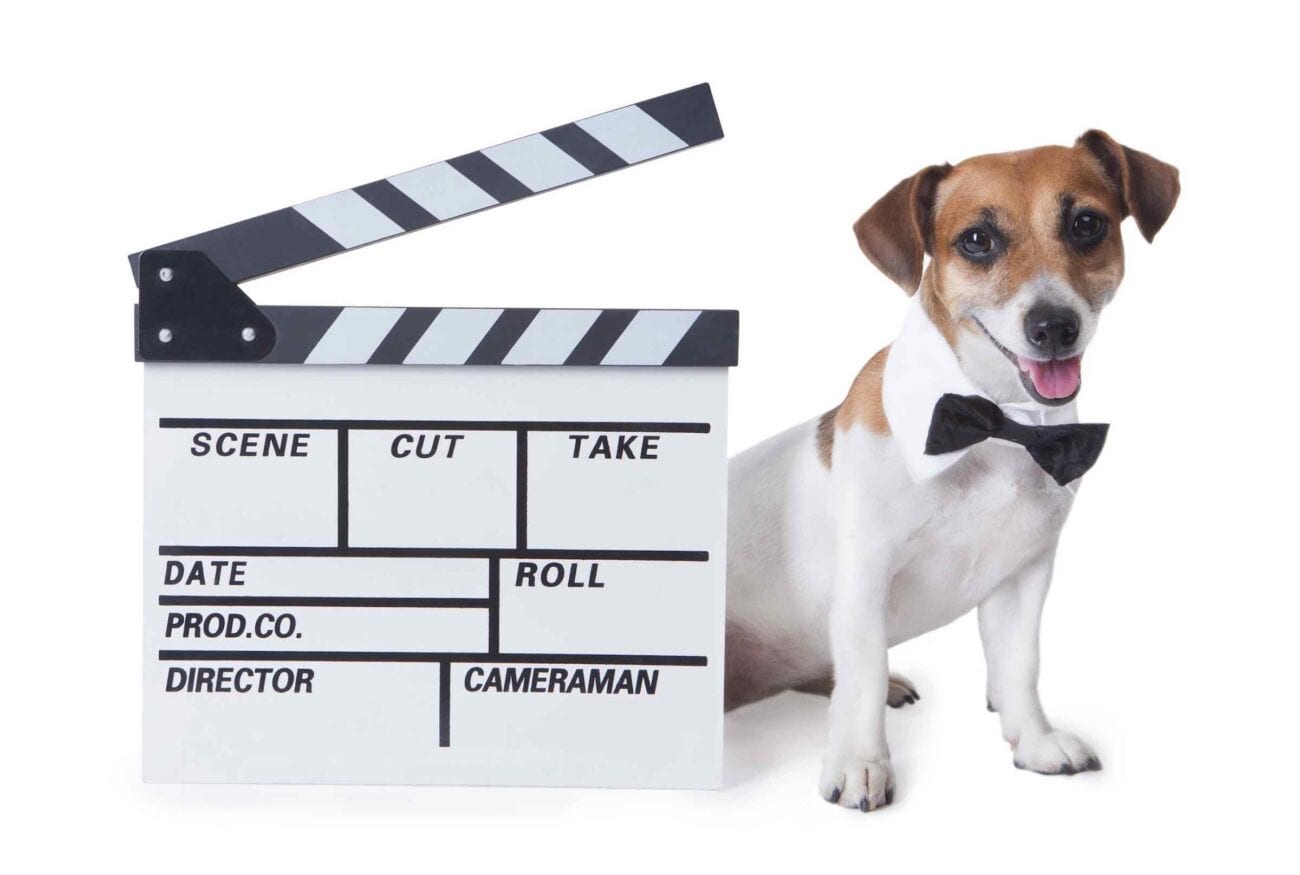 Sick of staying in? Love dogs? These puppy movies will cheer you right up

Dogs are such lovable fur babies who only want cuddles, belly rubs, and food for said bellies. It’s no surprise that they feature prominently in movies. In fact, we get so worried about the dogs in movies that there is a website dedicated to letting you know if the dog dies. Right now, people with dogs are getting a lot of lovely together time with them due to the quarantine.

For people without dogs? Well, they need to get their fix somehow. Luckily, there are a lot of great dog movies out there for you to watch. We’re picking ones where the dogs involved in said movies live from start to finish. Because no one wants to cry over Marley & Me or My Dog Skip with the news coming in from around the world right now. 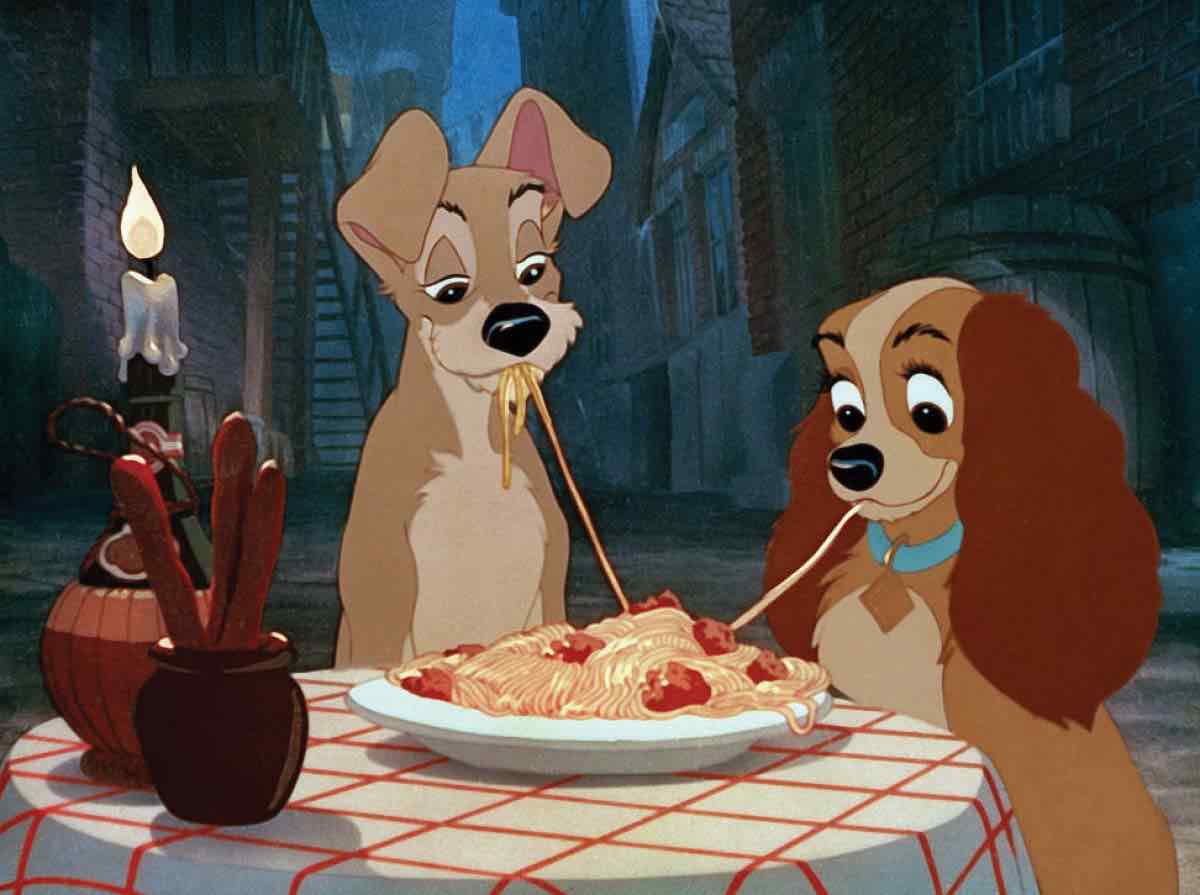 Lady and the Tramp

Lady and the Tramp is a 1955 animated classic about a rich, pampered pup who falls in love with an affable and charming stray. While some elements of the film did not age well (we’re looking at you Siamese cat song), Lady and the Tramp is, at heart, a story about love conquering all, finding your place, and the class divide.

Plus the dog’s perspective put forth in Lady and the Tramp is just so sweet. Like how Lady thinks her owners’ names are “Jim Dear” and “Darling”. While there was a 2019 live-action remake of the property, the original still triumphs over the live-action in this case. 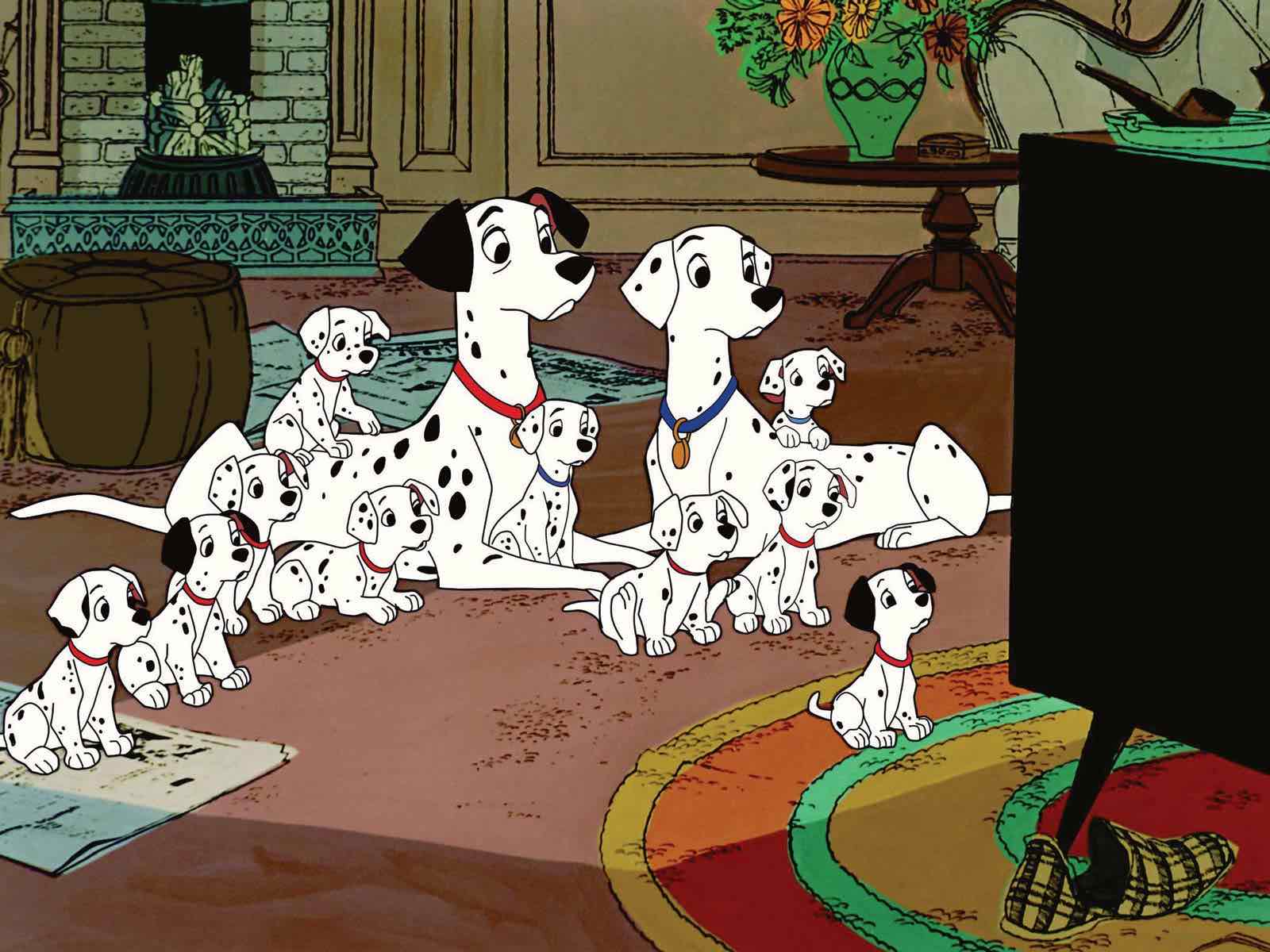 We don’t know what set Disney off on this dog kick, but here we are. One Hundred and One Dalmatians, based on the novel by Dodie Smith, is a 1961 film that is a) full of dogs and b) has one of the best Disney villains of all time, Cruella de Vil. When Pongo and Perdita’s litter is kidnapped to use their fur for a dalmatian coat for Cruella, the parents embark on an adventure to get the puppies back.

Now while the original is, also, the best of the franchise. Glenn Close’s turn as the live-action Cruella back in the 90s should also be a reason why you need to give the live-action version a chance. There is no wrong here for watching these films, just sit back and watch the puppies. 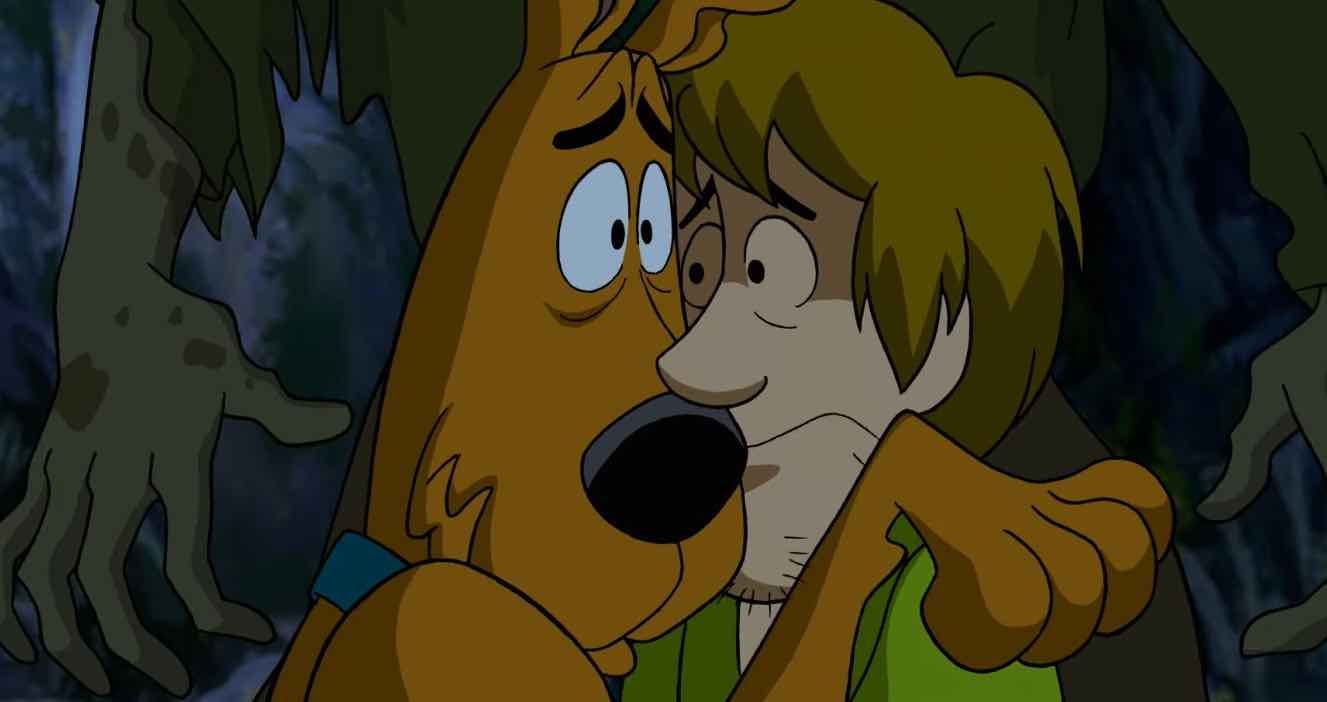 Behold, the darkest Scooby-Doo film to date. Yes, we’re counting the live-action ones from James Gunn that had Scrappy absorbed like the Void or something. If you’re looking for something a little more exciting, then Scooby-Doo on Zombie Island gives you the Scooby Gang going up against actual zombies, no guy in a mask, and having to survive it. They do, because, well it’s Scooby-Doo here.

The entire 77-minute film has a lot of great interactions with the gang of the Mystery Machine, a lot of zombies, and is a fun and mindless watch for when you don’t want to think too hard. Plus, who doesn’t love Scooby? He’s such a good boy! 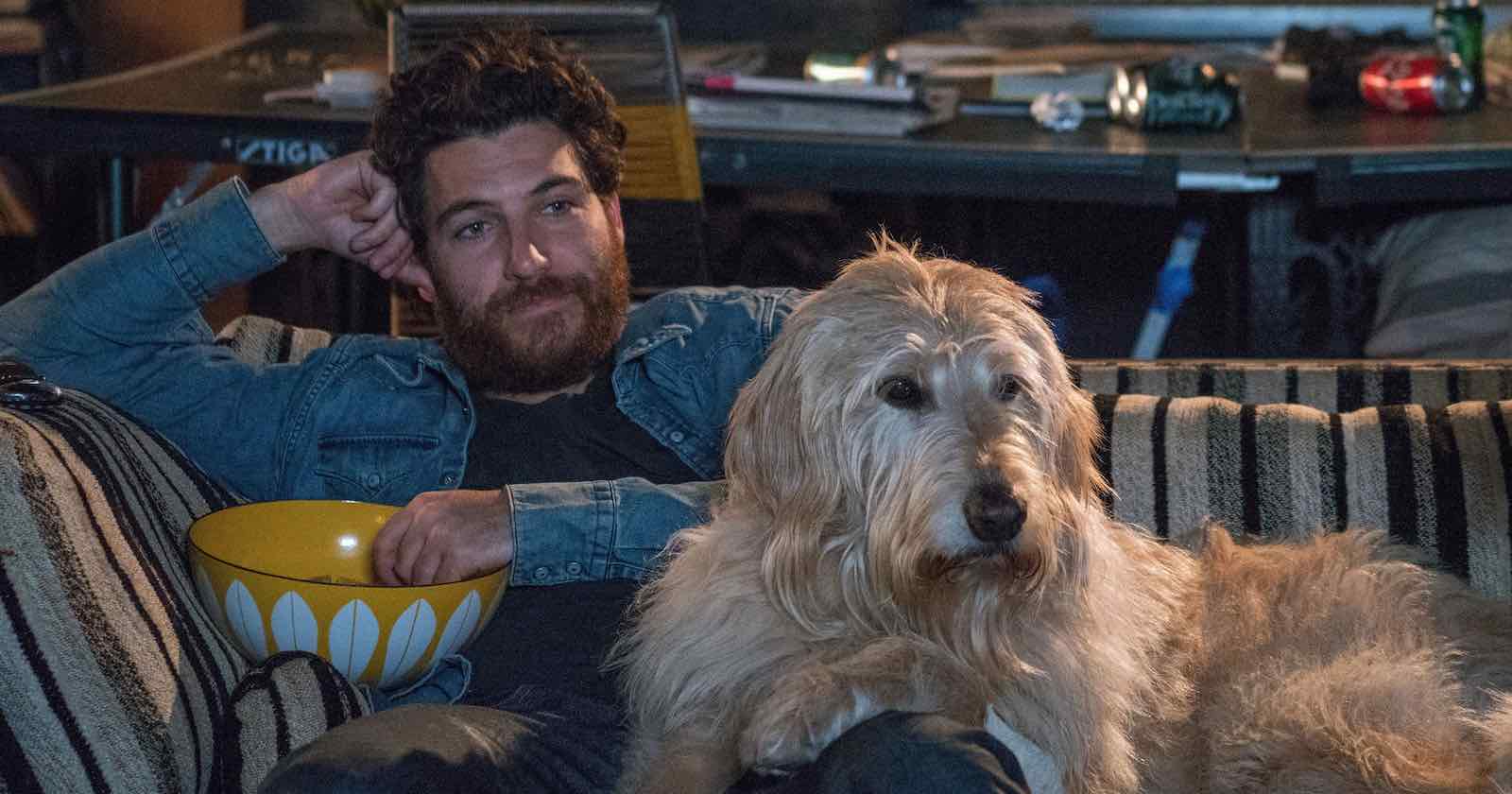 It’s funny how dogs can be strangers together, usually by the virtue of both of them having a dog. Dog Days is a 2018 rom-com following a group of people and their dogs in LA along with how their lives intertwine. What follows is a sweet and simple movie following these five interconnected stories that will make you long for face to face human interaction again.

Share via:
Tags
Dog DaysdogsLady and the TrampOne Hundred and One DalmatiansPuppiesScooby-Doo on Zombie Island 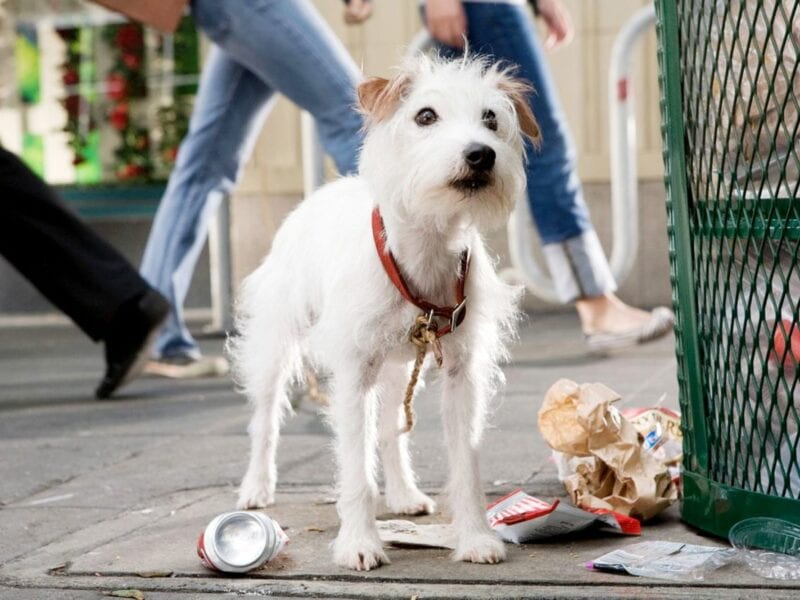 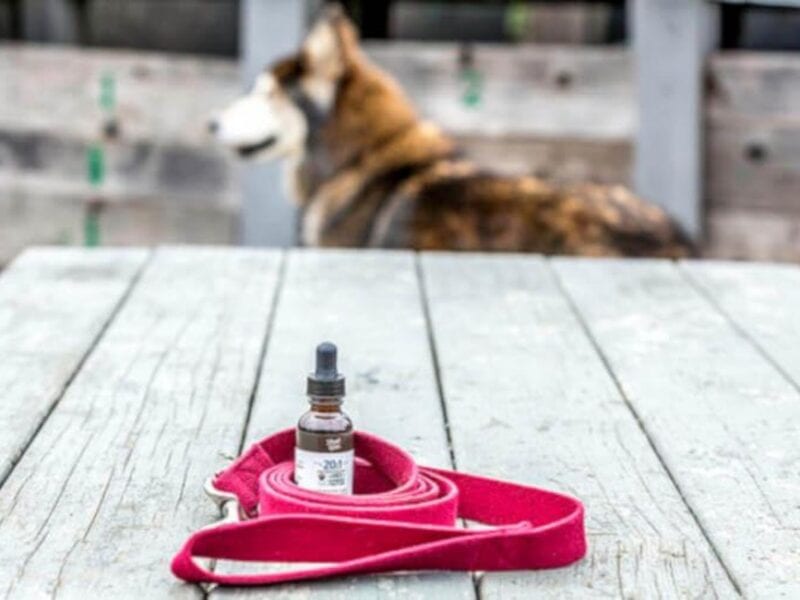 The potential benefits of CBD oil products for dogs 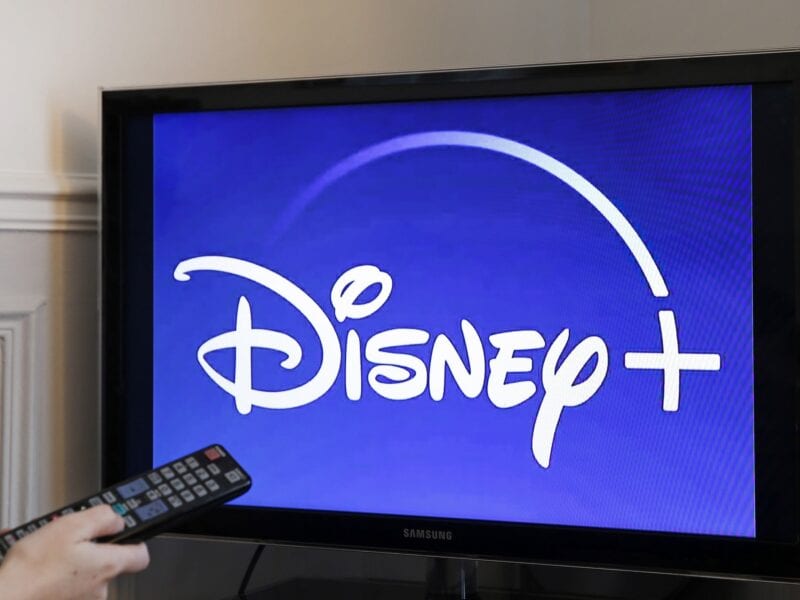 Is Disney Plus worth it? Check out the list of movies to watch