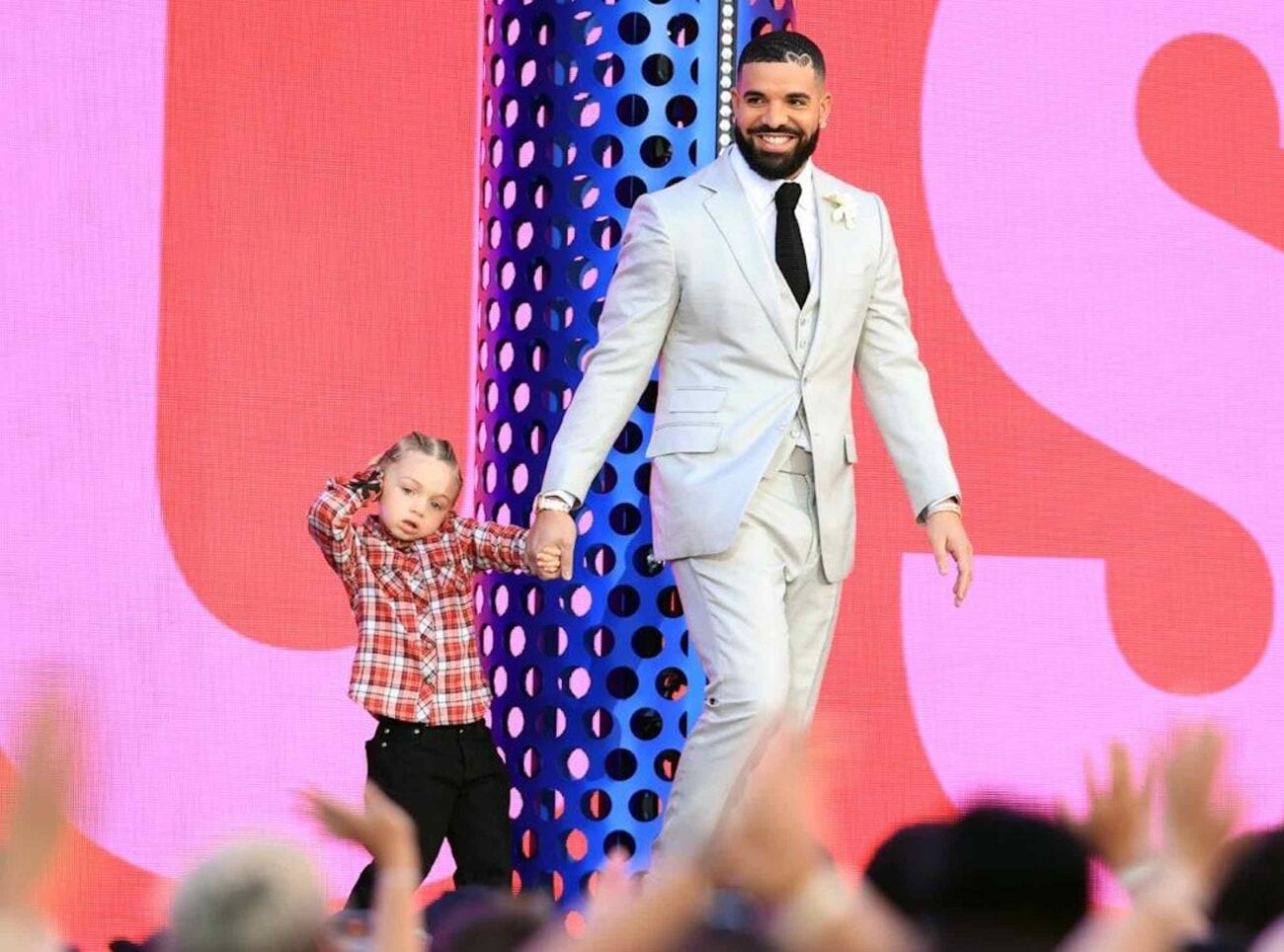 Drake didn’t just win the award for artist of the decade at the Billboard Music Awards yesterday – he also won the hearts of the crowd when he accepted the award accompanied by his three-year-old kid Adonis Graham.

This is the first time Drake’s kid has appeared, leaving social media scrambling over his cuteness as well as his existence. The cuteness was elevated to insane heights when Drake dedicated the award to his adorable kid, saying “I’ve spent an incalculable amount of hours trying to analyze all the things I did wrong, but tonight, for once, I’m sure as hell we did something right. I want to dedicate this award to you.”

Naturally, Twitter exploded over the awwww inspiring moment (see what we did there). We cooed through the threads and found the best reactions to the moment. Get ready to go “awww” over Drake and his adorable kid Adonis.

Late to the party

We didn’t know either, but we agree he’s adorable!

I see why Drake was hiding the world from his son. His son wants NO PARTS!! https://t.co/uh7cHkP8Kj

He was probably not a fan of suddenly being airborne.

You need to add more blushy emojis to capture how cute Adonis is.

DRAKE HAS A SON AND I HAD NO IDEA

He’s three years old, so we think he’s not a fan of a lot of music that isn’t the Wiggles.

Whoever missed Drake winning Artist of the Decade, here’s the video⬇️

Btw his son is adorable 😭

Gotta love it when people relink videos. Always helpful for finding more cute moments like this one!

as much as i hate on drake HIS SON IS SO ADORABLE OMGGG https://t.co/A983PUMTkI

Focus on the cuteness, dude, not the hate.

Drake and his son on stage was everything.

Adonis finally realizing what it means to be Drake son https://t.co/Juh3jsBi4g

The shock on his little face is too cute!

What was your reaction to Drake’s debut of his kid? Drop them below in the comments so we can keep cooing over Adonis!