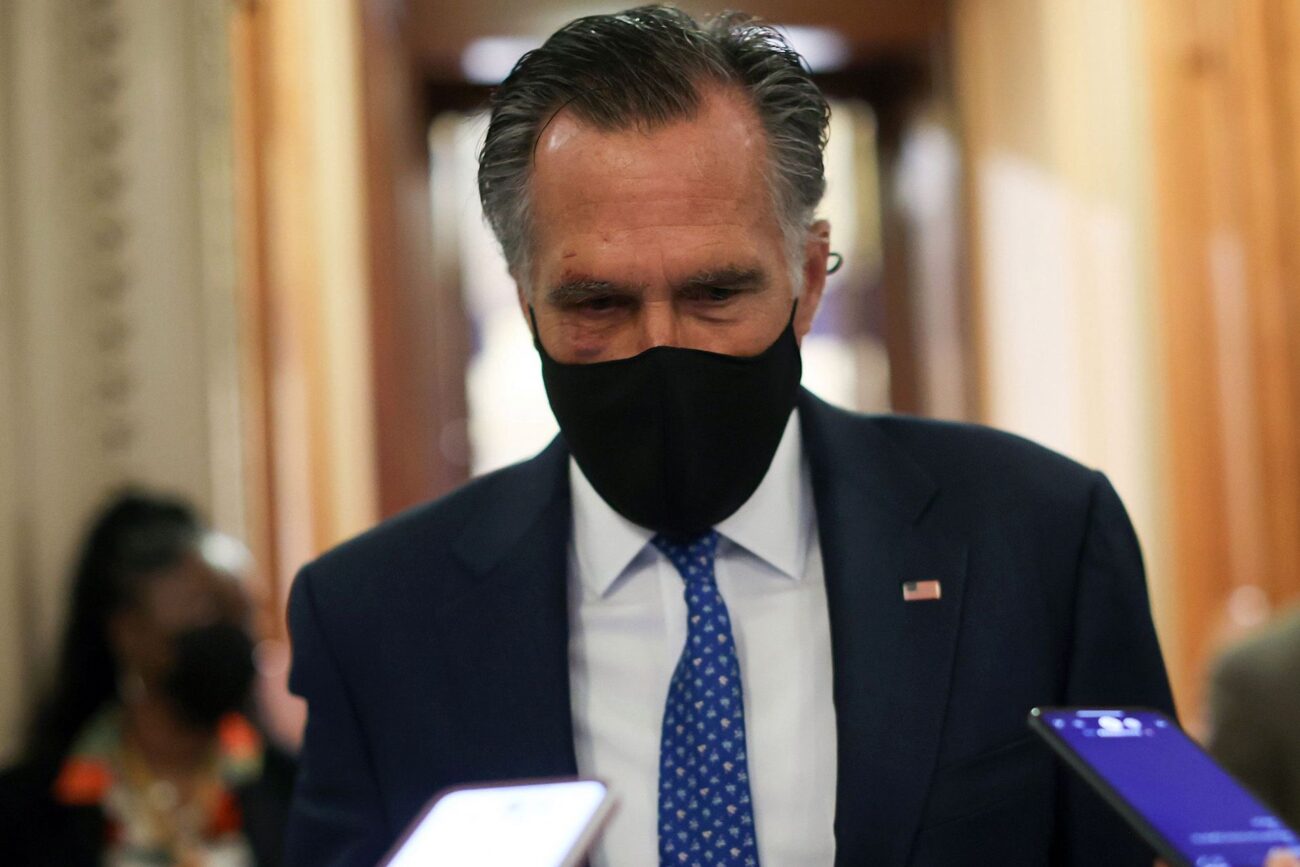 Who punched Mitt Romney? See the news around his black eye

Unbeknownst to anyone, Utah Sen. Mitt Romney went to the hospital over the weekend. Luckily he was not admitted and had to stay overnight. However, Romney had visible injuries to his face, including a black eye and several cuts to his lip and forehead.

Despite the speculation and rumor around his black eye, Romney did not receive the injuries during a fight over the weekend. It didn’t take long for reporters to notice his injuries when he returned to the Capital on Monday. Luckily Romney cleared the air about his black eye. Here’s the news surrounding Romney’s black eye.

Sen @MittRomney has a black eye and stitches, says he took a fall while visiting his son in Boston, “I took a fall, knocked me unconscious but I’m doing better.”

Joked: “I went to CPAC, that was a problem…” pic.twitter.com/6P1QWrjr9O

While visiting his grandchildren in Boston over the weekend, Sen. Mitt Romney took a nasty fall. “I took a fall. Knocked me unconscious. But I’m doing better,” he assured reporters on Monday.

As for the stitches, Romney said there was a lot. “I don’t know how many. I asked the doctor how many stitches, and she said, ‘I don’t know,’ but it’s all through my eyebrow and my lip,” added to his statement to reporters at the Capital. 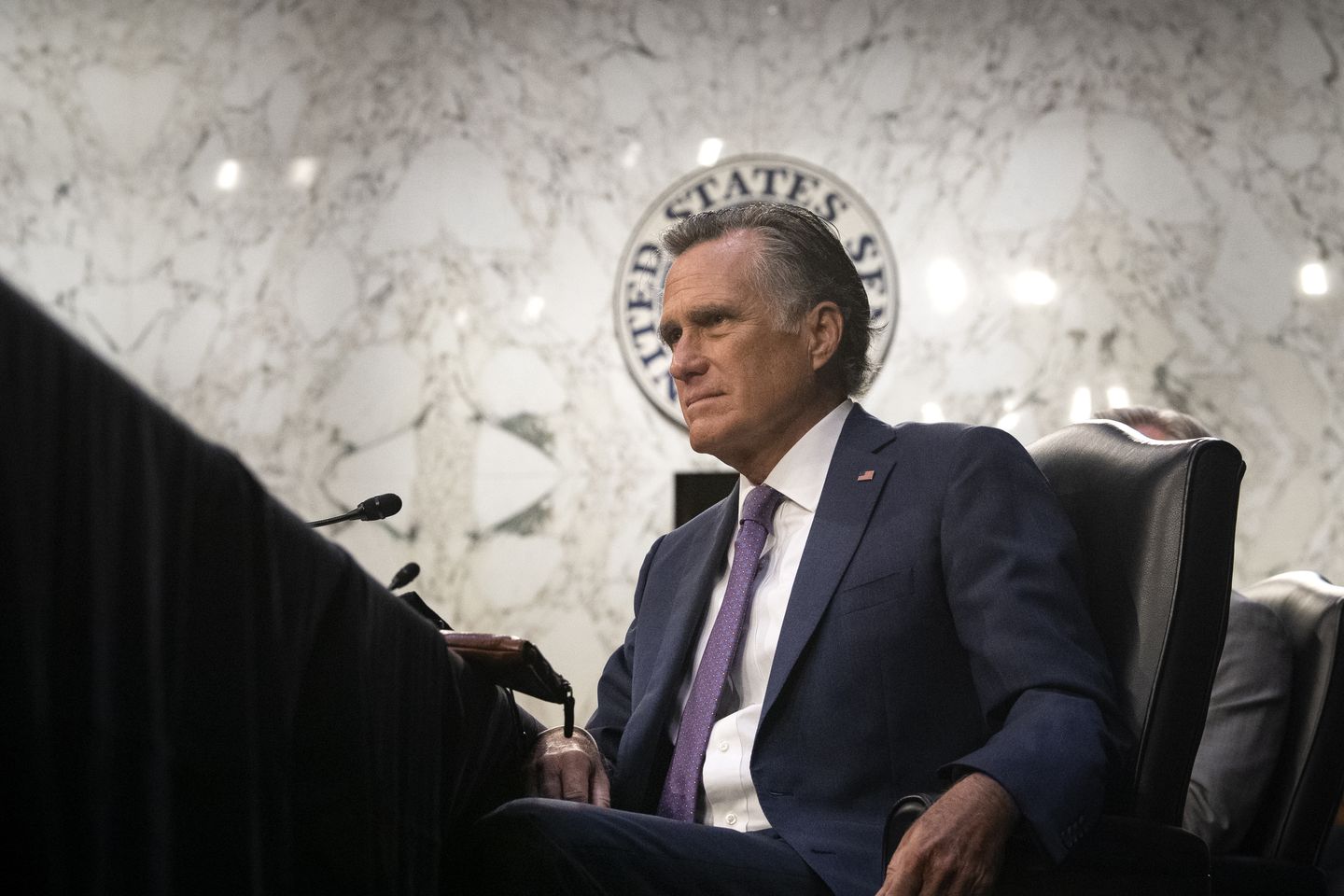 According to reports, Sen. Mitt Romney seemed to be in good spirits after the accident. He even joked with reporters over the nature of the injury. “I went to CPAC, that was a problem,” he added. Despite Romney’s influence & stature within the Republican Party, he did not receive an invite. According to The New York Post, Romney didn’t receive an invitation over his voting record during impeachment.

Of course, Romney was referring to the Conservative Political Action Conference that took place in Florida over the weekend. CPAC is a gathering of the best and brightest conservative minds in the country. If he would have gone to CPAC he would have almost definitely been punched in the face. Mitt Romney has fallen out of favor with dedicated Trump supporters.

Romney is the only Republican Senator to vote to convict Trump in both Impeachment trials. Trump ripped Romney and other Republicans who stood up to him during his impeachments, calling for them to be voted out of office. Romney isn’t up for reelection until 2024. Only time will tell if his votes catch up with him. 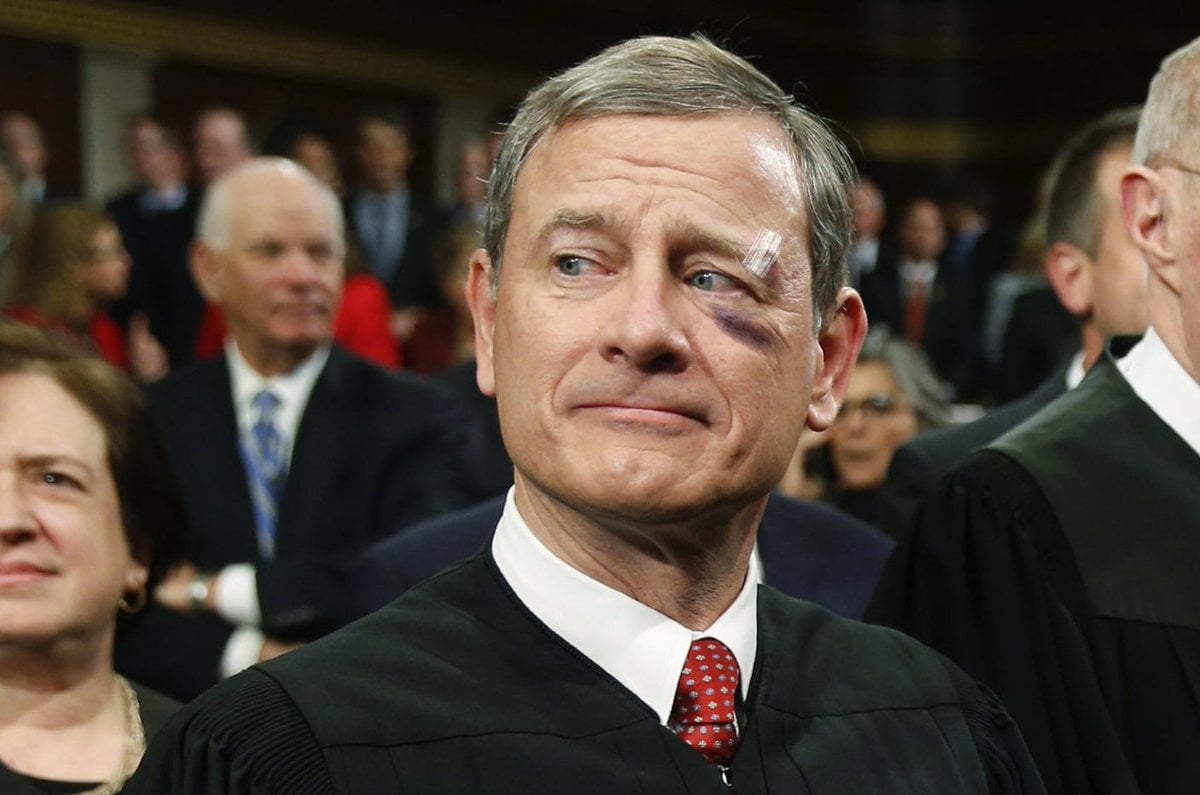 Mitt Romney joined an exclusive club of politicians who worked through a Black eye. In 2015 Nevada Sen. Harry Reid received a black eye while working out. He was seventy-three at the time when a piece of equipment struck him. Last year Chief Justice John Roberts fell while walking near his house and testified under oath the following day with a black eye.

Conspiracy theorists have been peddling an unfounded theory that Mitt Romney’s black eye is from an Illuminati initiation. The Trump side of the Republican party is furious over his vote to convict the former president.