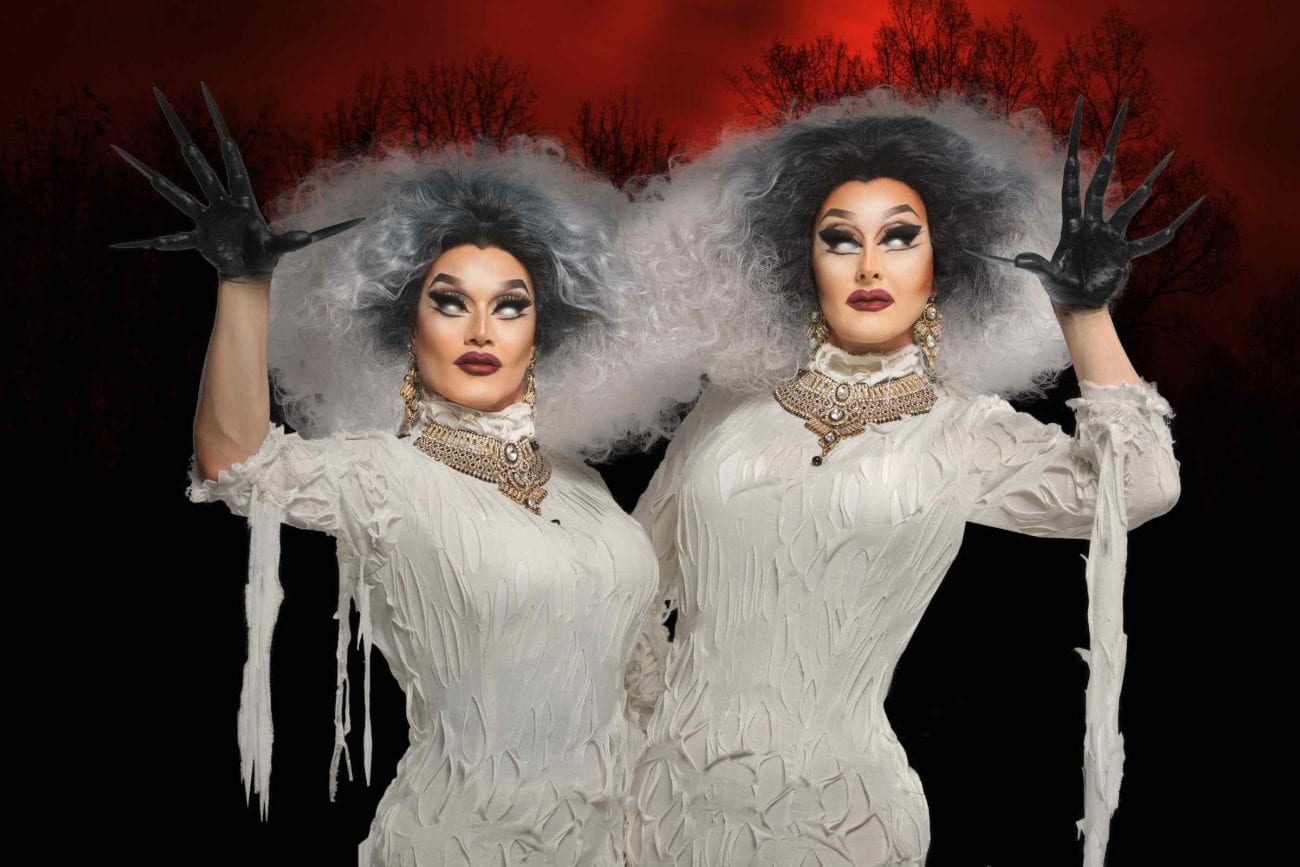 Hello uglies: The Boulet Brothers’ Dragula – a mix of horror and glamor

Dragula’s third season wrapped last month and our heads are still reeling. The Boulet Brothers’ masterpiece turns out everything we know about mainstream drag and turns up the volume on the first rule of drag: there are no rules.

Dragula was born in 2013 as a monthly “horror punk rock drag party” in Los Angeles and San Francisco. Quickly gaining cult-like popularity, the Boulet Brothers began taking the show on the road, with pop-up events in cities like New York & Austin.

The Boulet Brothers never planned just to run a club night. Three years ago they turned their drag show for freaks & misfits into a television show. Initially airing on Jonny McGovern’s HeyQween YouTube channel, Dragula is now on streaming giant Netflix, and their platform for “outcasts and weirdos” is going mainstream. 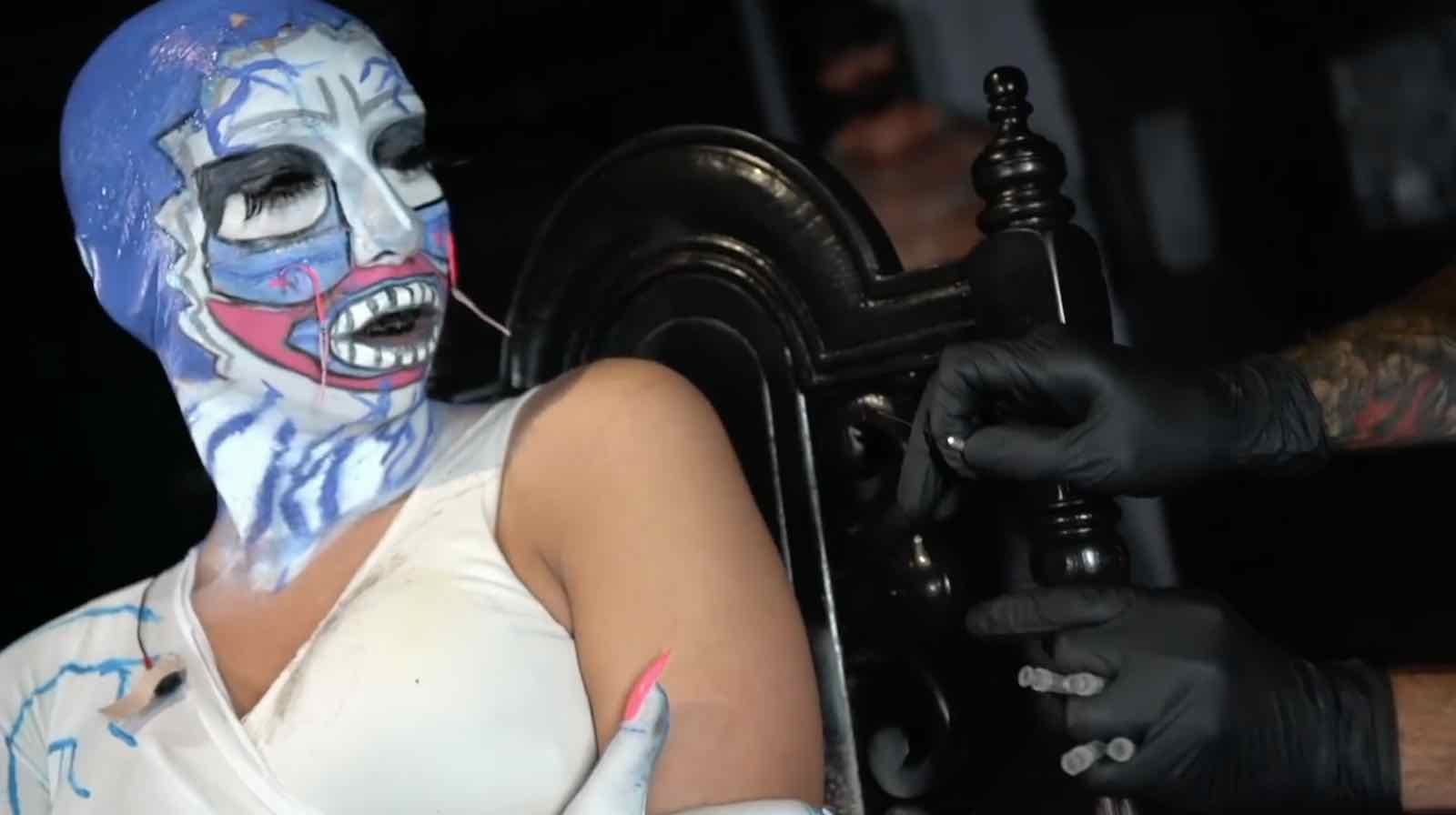 Forget crowning a queen – Dragula is creating the “World’s Next Drag Supermonster”. The drag queens of Dragula ain’t channeling Cher. While the queens compete in all the ways we expect (costume creation, special effects makeup, and live performance), those in the bottom of the pack are “exterminated”, not merely eliminated.

The competition goes from wild to shocking as queens determined to stay in the running face loathsome tasks including skydiving, eating live spiders, getting really awful tattoos, and mud wrestling. For Dragula, the danger and excitement are part of its charm. Frankly, the more strange and upsetting the content, the more we love to watch. 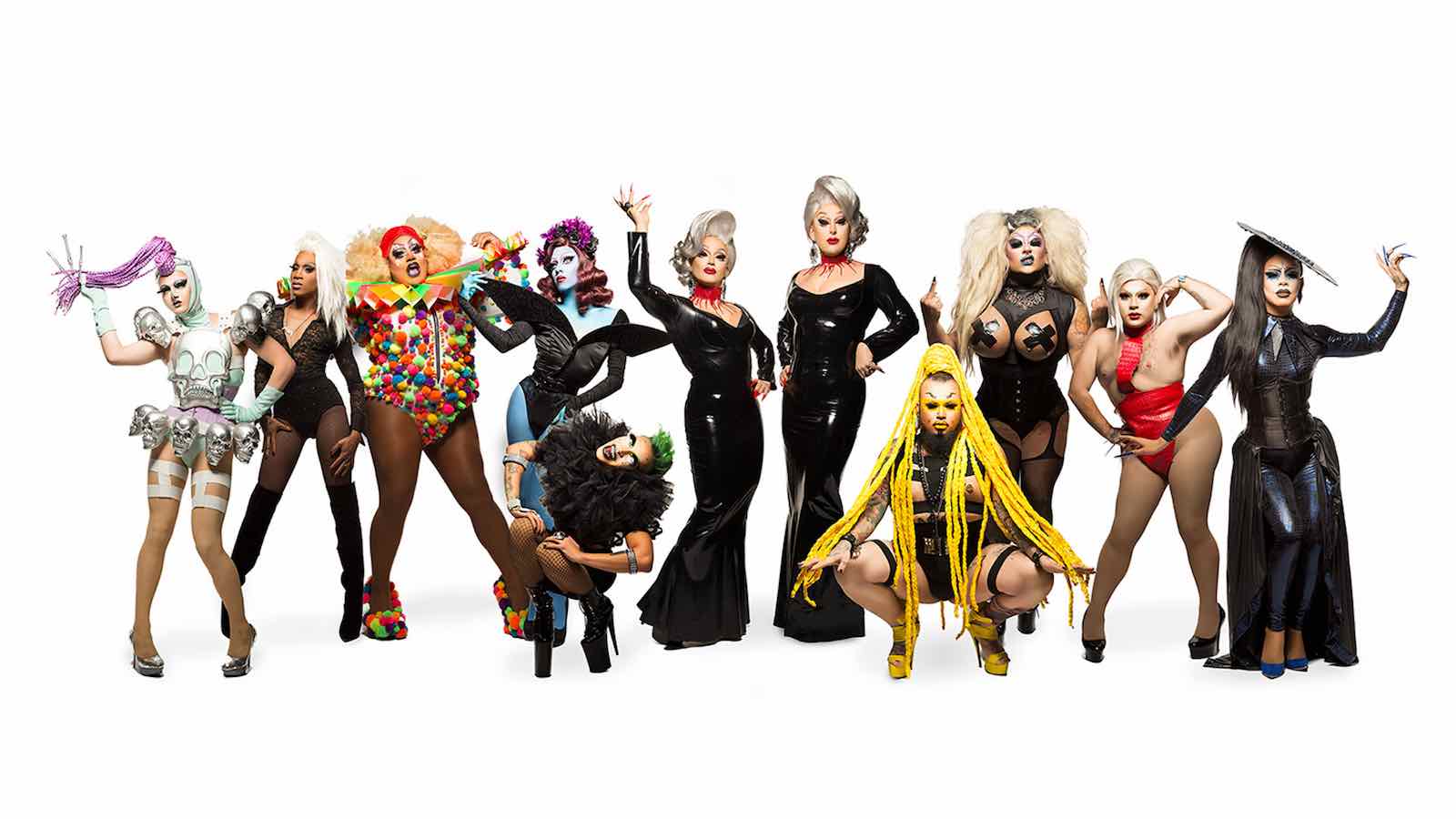 The Boulet Brothers have made it very clear they don’t care what you are. The whole point of drag is radical self-expression, and they refuse to put any barriers around that. As they made clear with their announcement of Dragula season 3’s casting:

“A lot of you are asking: our stance has not changed. The audition always has been & still is open to all drag artists regardless of gender, sexuality/form of drag expression. This is a policy we have had since back before Dragula was a TV show and was still a nightlife pageant.”

The Boulet Brothers are powerhouses in the world of punk drag, and prove that nothing is more radical than equality. 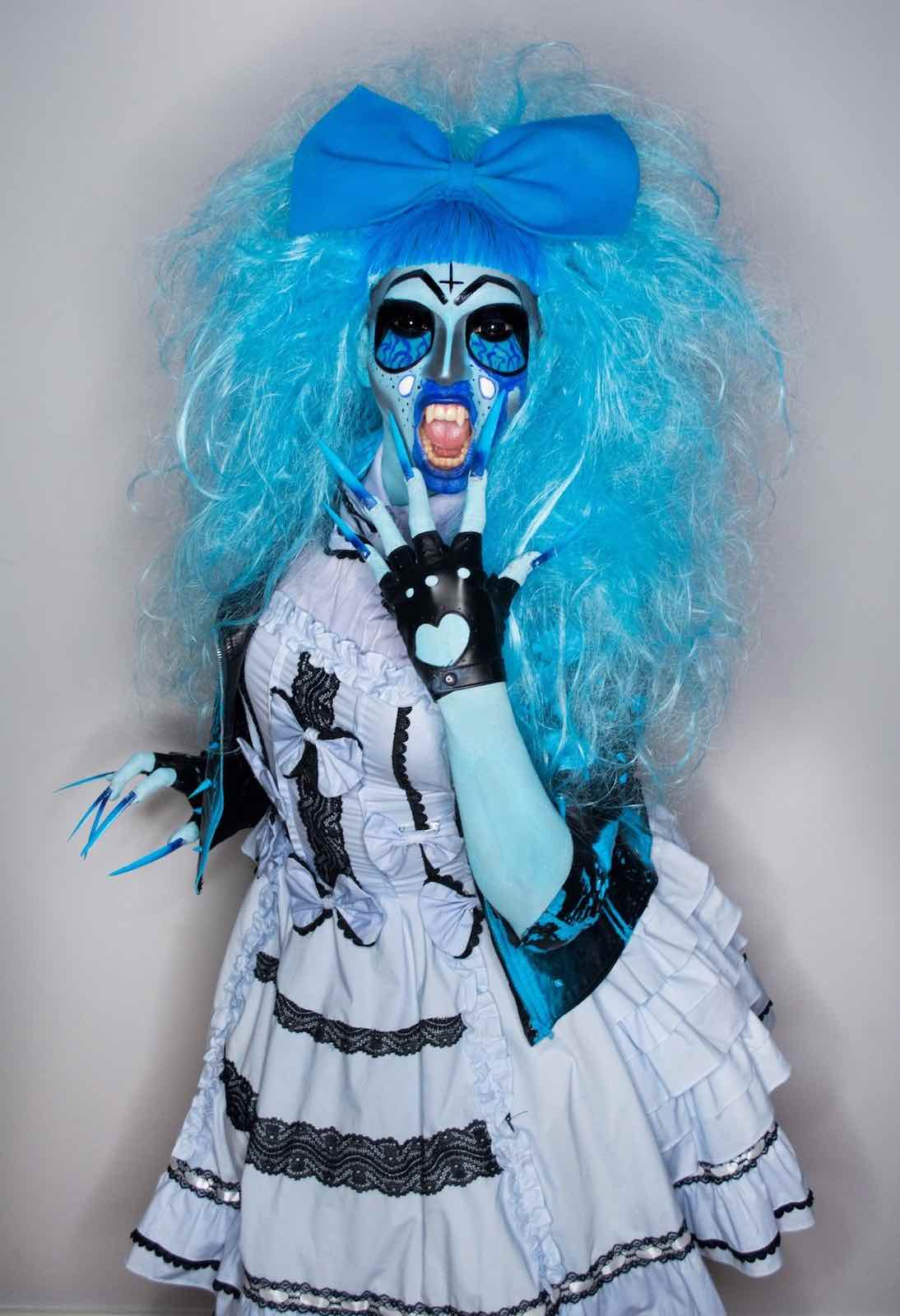 Off-the-charts artistry with no holds barred

There is only so much makeup involved in becoming Madonna, Liza Minelli, or Marilyn Monroe, and all of those personas will get a queen exterminated quickly on Dragula – that is unless Liza has an eyeball popping out or a bloody stump for a limb.

Pregnant aliens and bloody clowns are just the beginning of the horror showcase on Dragula. The queens are encouraged to find the most over-the-top costumes and intensive special effects. 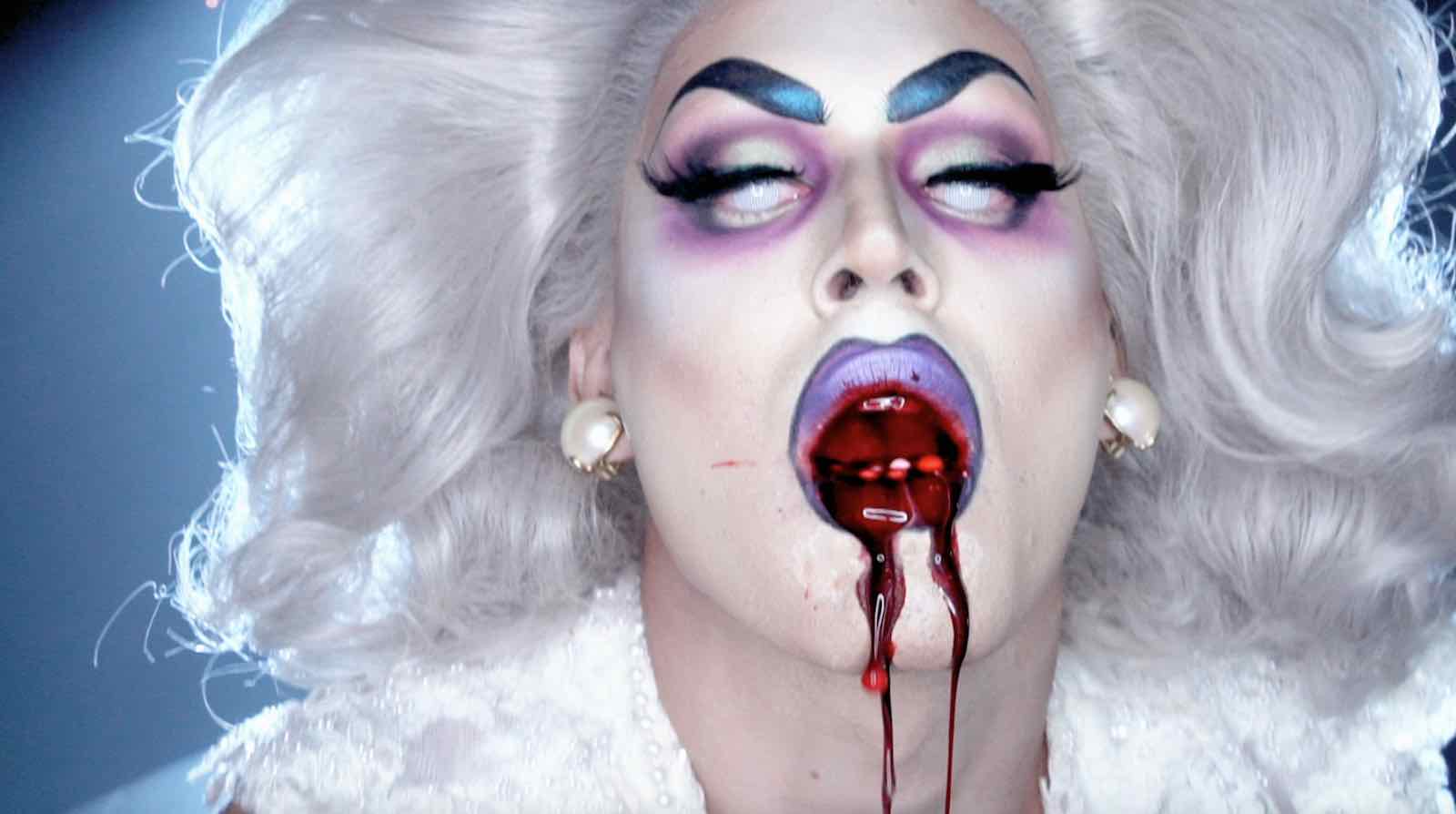 Queens who don’t survive their Dragula exterminations end up “murdered” in a super campy horror scene that doesn’t skimp on glam. Expect the unexpected from their swan songs, as a “murder” may play out with anything from chainsaws to anthrax.

We suspect the Boulet Brothers have some serious stock in fake blood, as Dragula never holds back. Pulling from urban legends and preposterous horror movies, the “murders” are actually fantastic consolation prizes for the dismissed queens. 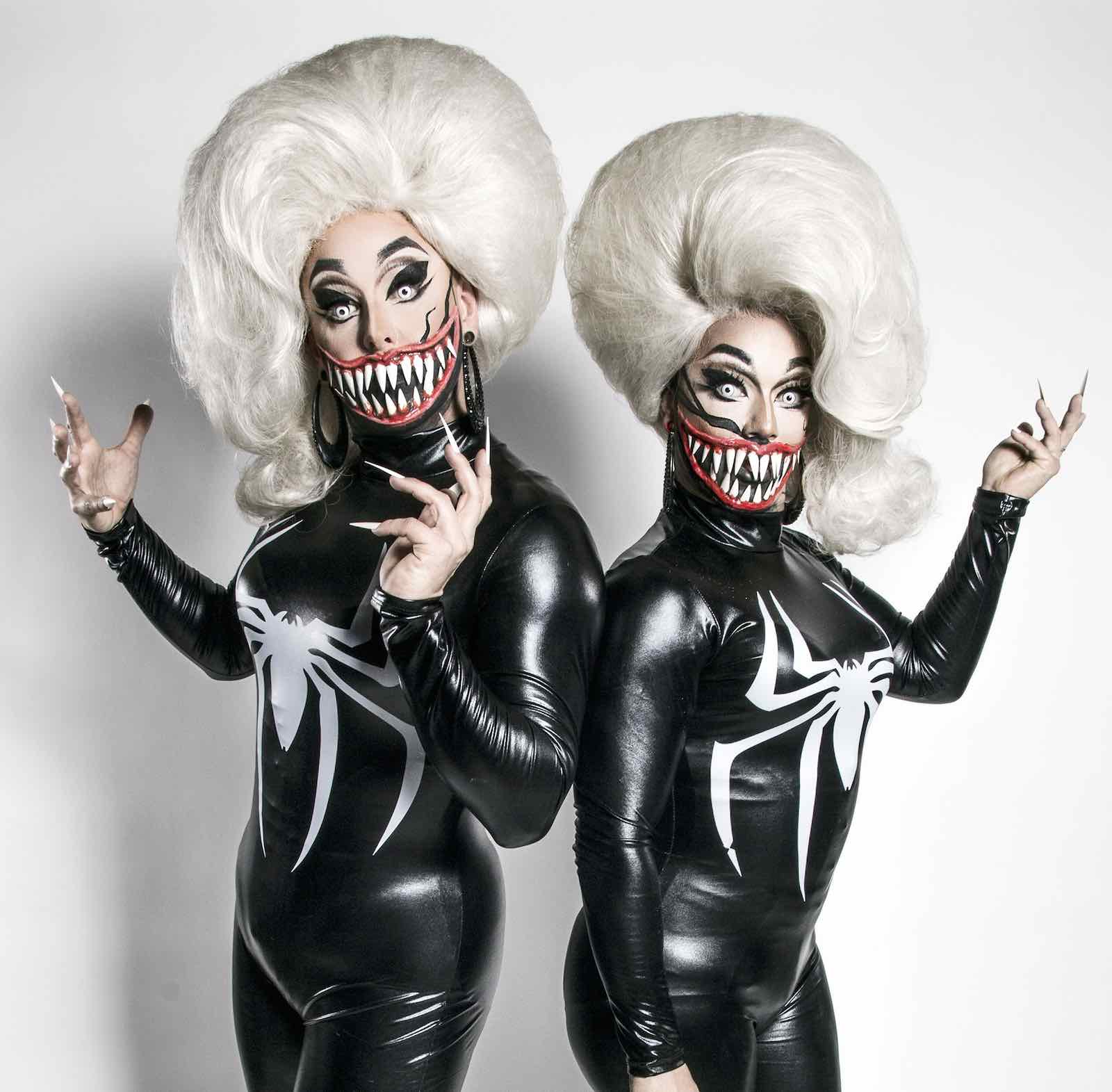 It’s about more than just drag

By rejecting any need to conform, Dragula sets an important precedent. Those drawn to the competition may seem like freaks or outcasts, but here they get a platform where their eccentricities are celebrated.

Divisiveness around those who linger outside of the mainstream is common by definition. Dragula’s willingness to embrace the diverse and bizarre is both refreshing and exciting. Extreme is just the beginning for Dragula, and we can’t look away. We don’t want to either.