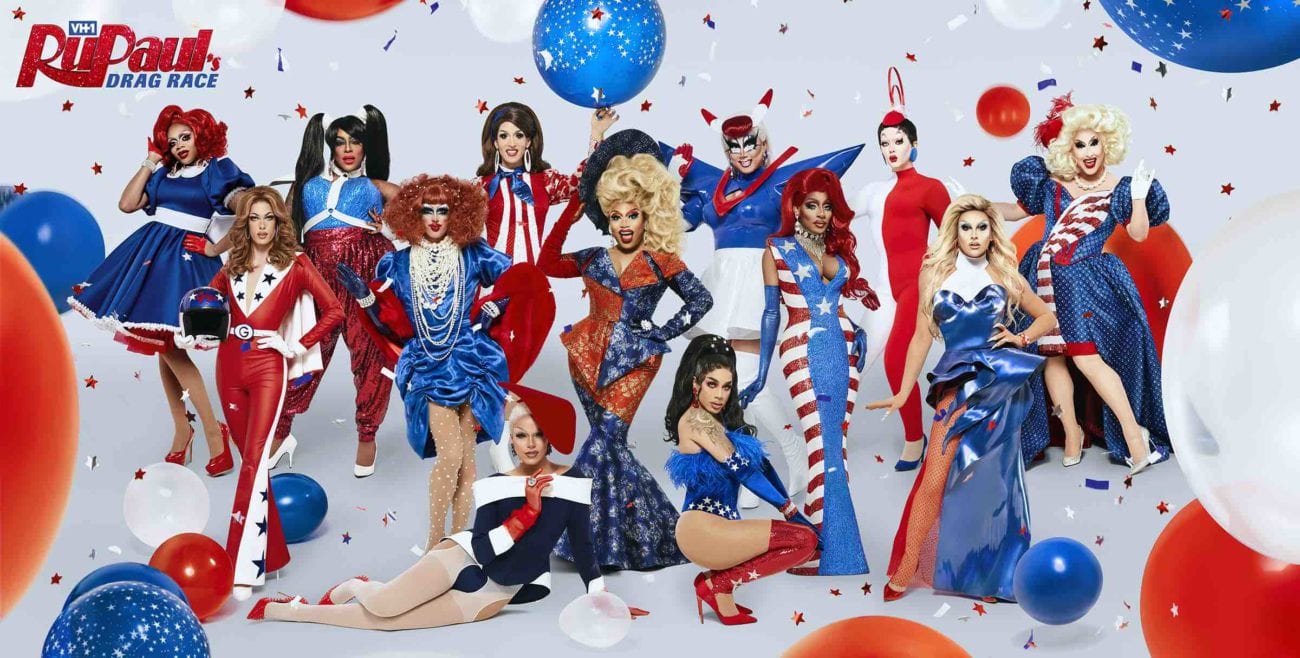 We’re going into the twelfth season of RuPaul’s Drag Race. The groundbreaking reality competition series comes back to VH1 with a brand new batch of queens ready to vie for the crown of America’s Next Drag Superstar. In addition, the winning queen will nab $100,000 USD as well. All they have to do is impress Mama Ru along with judges Michelle Visage, Carson Kressley, and Ross Matthews; plus the guest judges.

In order for you to know all 13 queens for season 12, Film Daily is going to do a four-part series all about the new queens. Here are the first three Aiden Zhane, Brita, and Crystal Methyd. 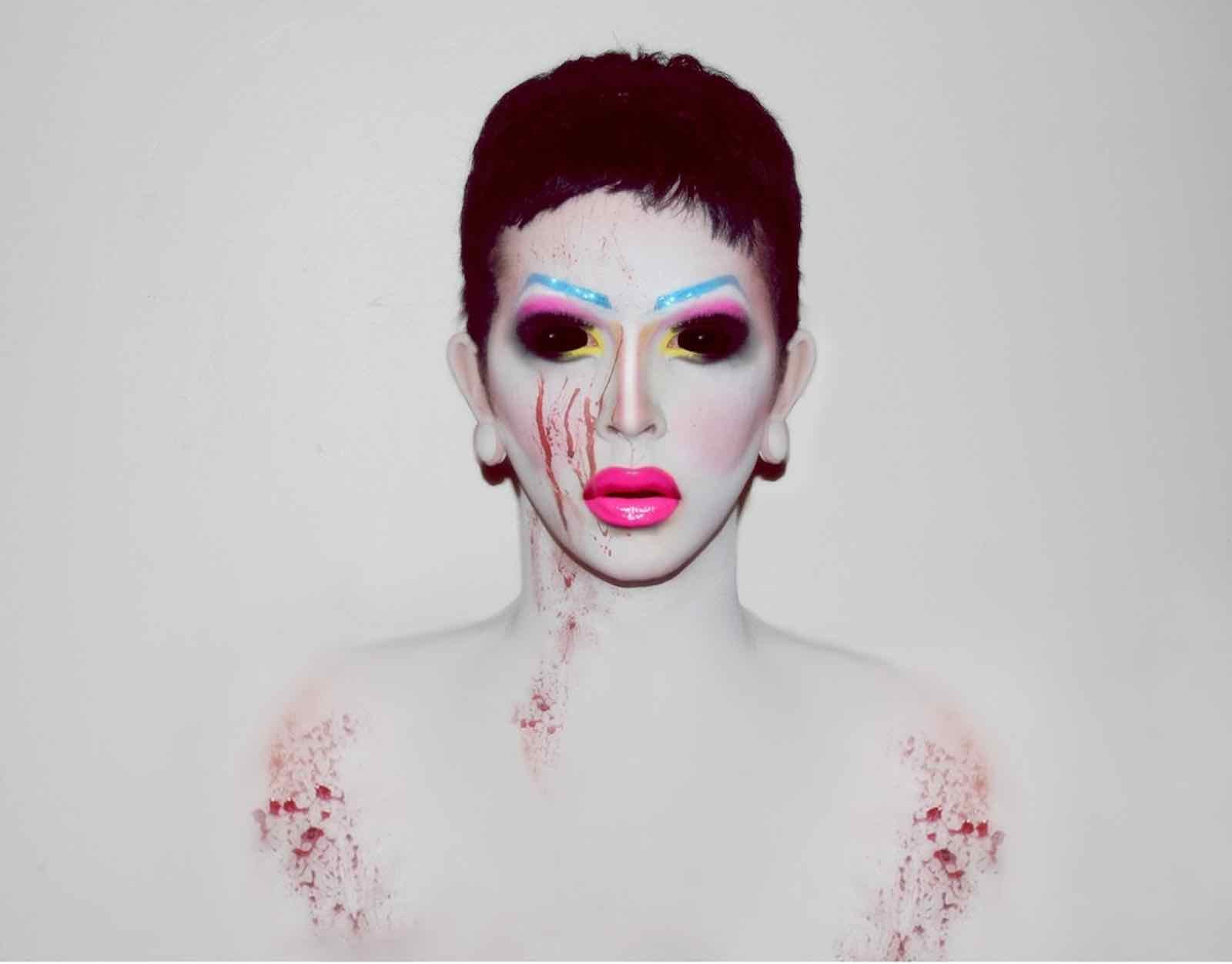 Aiden Zhane hails from “the middle of nowhere Georgia”. Zhane is definitely not wrong as this queen had to feel her Drag Race audition video in her bedroom. There aren’t any gay clubs locally for Aiden Zhane to perform. Aiden Zhane chose her drag name for “the aesthetic” along with a nod of “living at both ends of the spectrum”.

Talking with VH1, Aiden Zhane describes her drag background as very DIY. Due to living in the middle of nowhere Georgia, she had to figure out everything about drag pretty much on her own. She describes her drag as both cartoon colorful and dark horror all rolled into one, making her style “unique”.

Even though Aiden Zhane is going up against a lot more established queens from bigger cities, she’s not intimidated. After all, she got on the show. While she feels that the others may underestimate her, Aiden Zhane knows her strengths and where she shines. Just because a queen is quiet with a loud look, doesn’t mean she won’t “put on a damn show”. 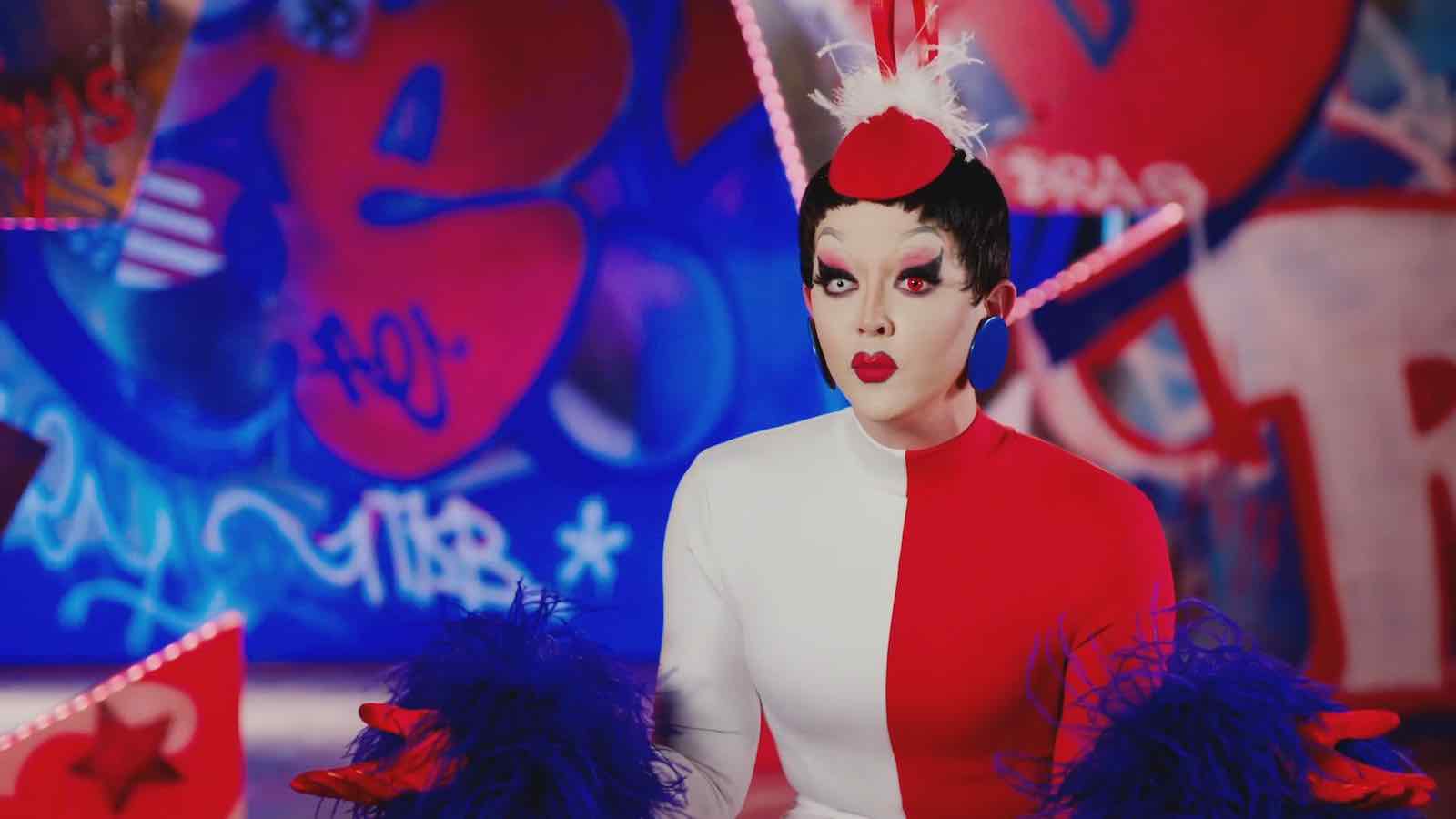 Aiden Zhane promises, “Something that has never been seen on this show. Period.”

Another fun fact about Aiden Zhane for fans of Dragula, she dated St. Lucia for five years. Ironically, they both felt like they swapped the drag reality shows they should have been on. 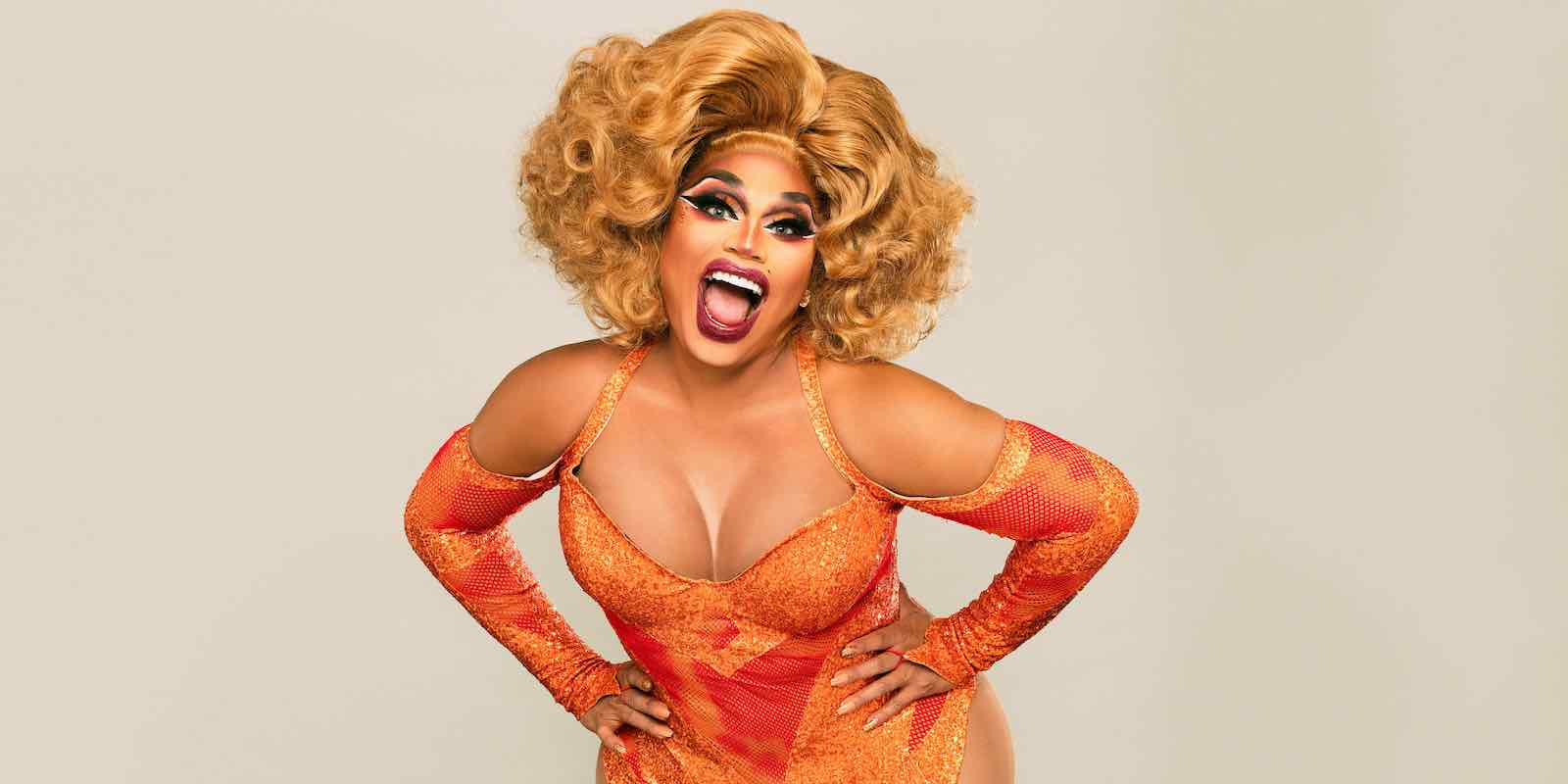 It’s wild that this NYC queen has not been on RuPaul’s Drag Race until now. Brita is one of the hardest working drag queens that New York has to offer. In addition to working seven days a week at drag clubs, Brita has also appeared on Shade: Queens of NYC and SNL. She already has fans in the likes of Jennifer Lawrence and Adele.

Don’t let her name fool you, however, Brita told VH1 that she picked the name because she’s “anything but pure”. As an NYC queen, Brita said that she’s had to “work hard, work consistently, and entertain the masses”. It definitely means that she has a look and a cache of things ready to go. Brita’s favorite celebrities are “big, bold, beautiful leading women of color”. 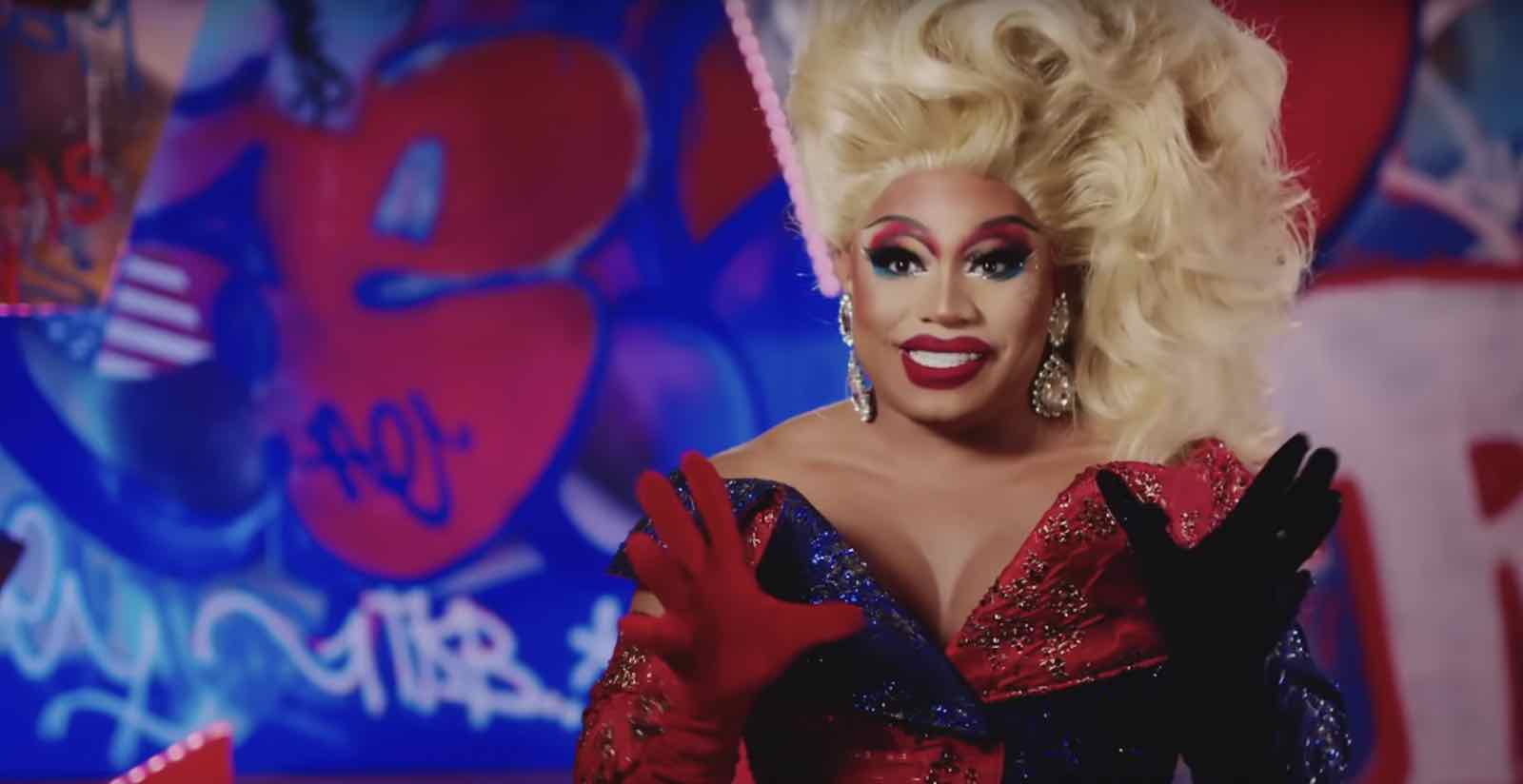 Even though Brita is a tour de force, she does admit nervousness for the sewing challenges. Those are the ones where some queens definitely struggle, but even so she has a lot of people in NYC cheering her on who she doesn’t want to let down. This was Brita’s first time auditioning and she did because she knew she could win.

Brita definitely seems big in personality and in her fashion. According to her, she’s a six-foot man but a seven-foot one woman in drag. 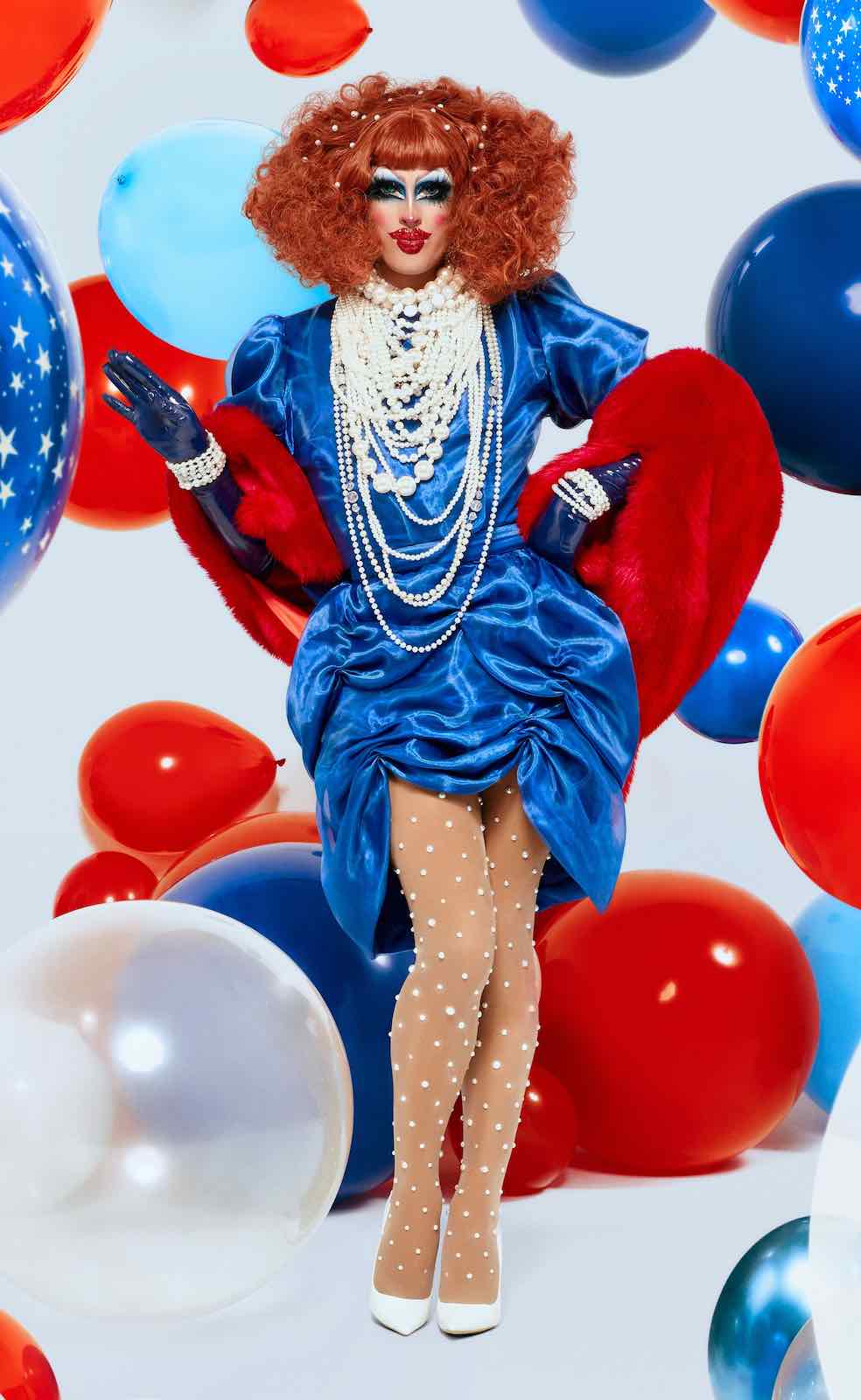 Crystal Methyd had to make her own sort of drag culture in Springfield, but not in the gay bars that you’re thinking of. Talking with EW, Methyd said that she created an “all ages drag show” called Get Dusted at rock themed straight bars throughout the city. It’s a recurring event.

Talking with VH1, Crystal Methyd called herself a queen that was “nice”, “fun”, and “thrifty”. She said that her style is more “quirky”, but doesn’t really put too much of an emphasis on looks. Knowing Michelle Visage, Crystal, that may be a problem later on. But this is a queen that knows how to get creative as she made her own backdrops for her shows. 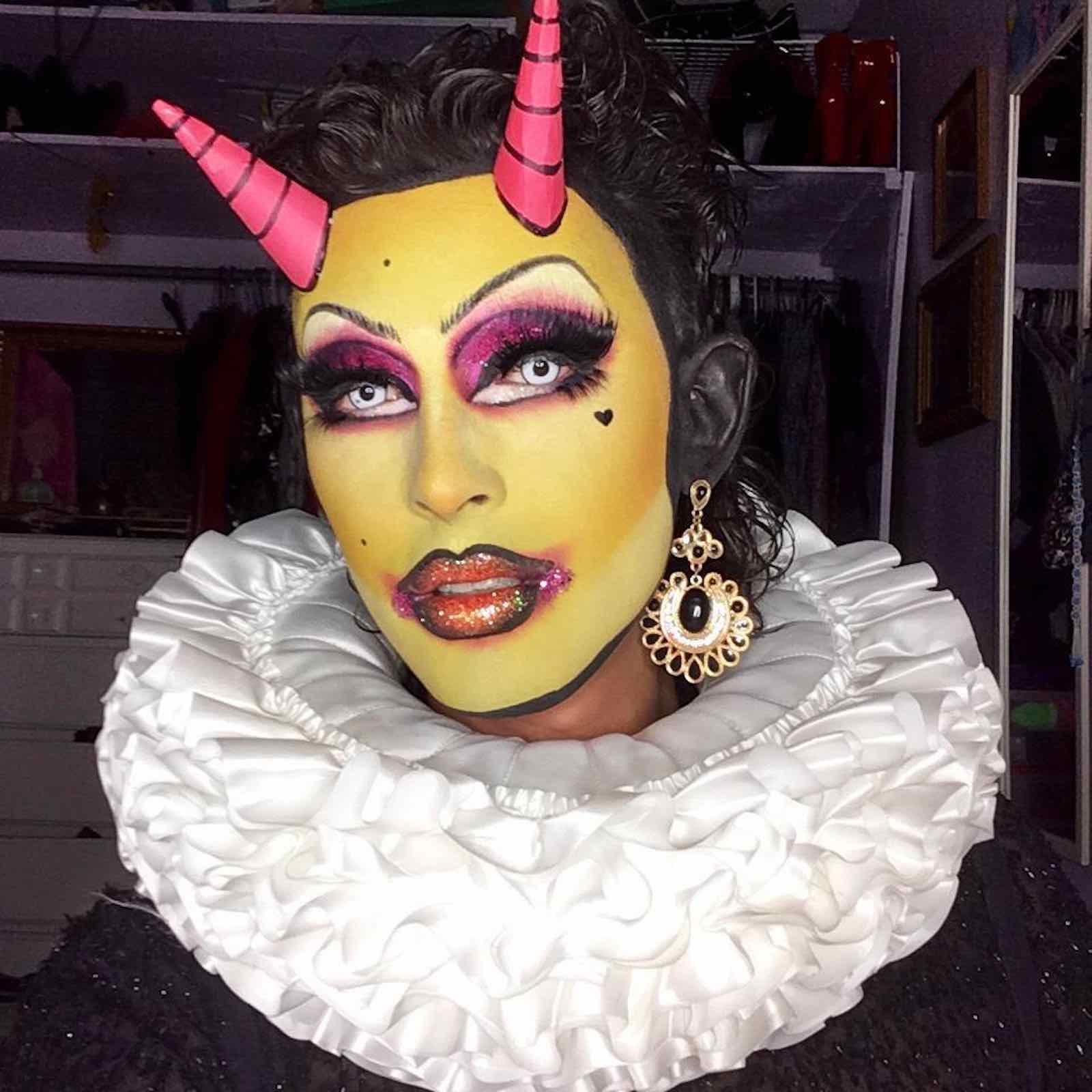 Crystal loves to change up her look, citing a deep love of monsters. The true signature look for Crystal is her lip, which makes her look happy all the time whether or not she’s feeling it. The one thing she is nervous about, however, is how fans will react to her on the series, but she thinks that she brings a unique perspective and message with “more is more”.

Crystal says accessorize to your heart’s content, dammit. Wear 30 necklaces! Do what makes you happy.