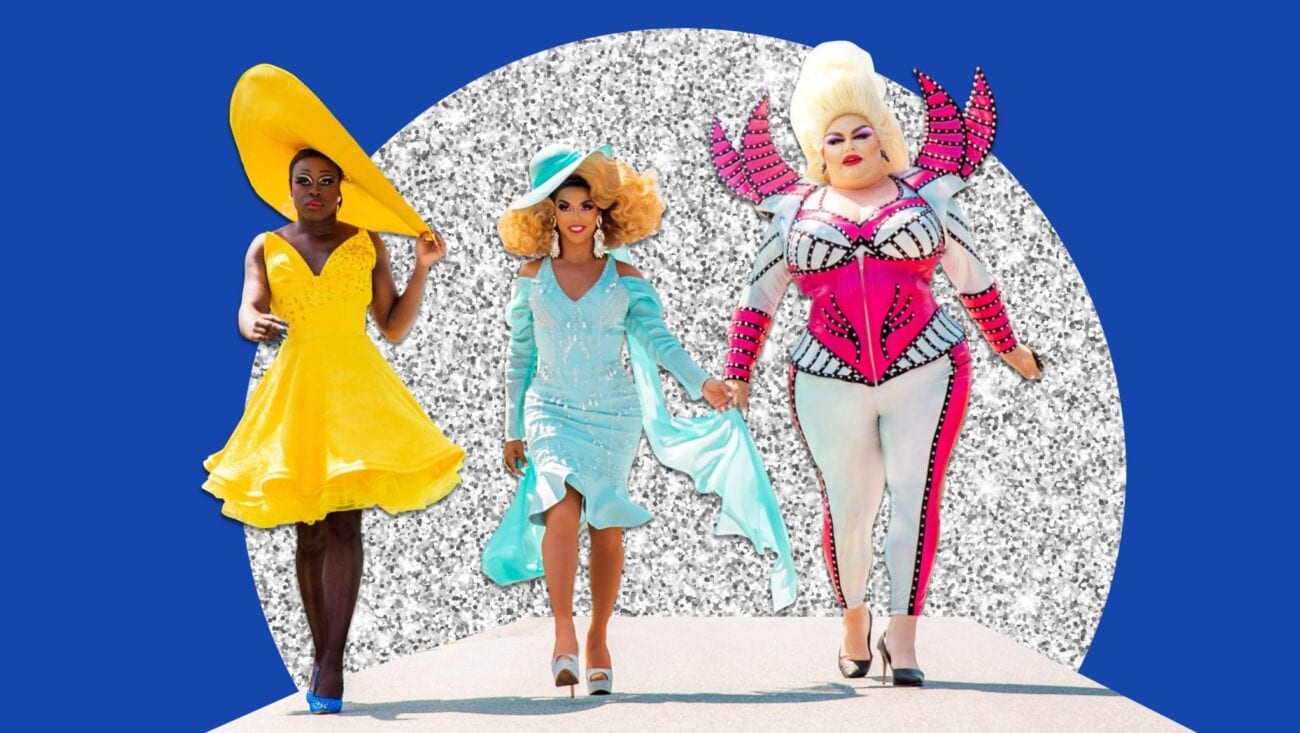 We’re Here, the HBO docuseries, owes a lot to RuPaul’s Drag Race. First of all, it stars former Drag Race contestants Bob the Drag Queen, Eureka O’Hara, and Shangela. Second of all, RuPaul’s Drag Race did a lot to bring the world of drag into the forefront of pop culture.

Without it, our best understanding would come from such classic films like To Wong Foo Thanks For Everything Julie Newmar and Priscilla Queen of the Desert.

Yes, there are more drag series out there like Dragula. We’re Here, however, allows for a different sort of exploration of drag. Bob the Drag Queen, Eureka O’Hara, and Shangela are singularly captivating in the six-part documentary series. If you haven’t watched We’re Here, then here’s why you should. 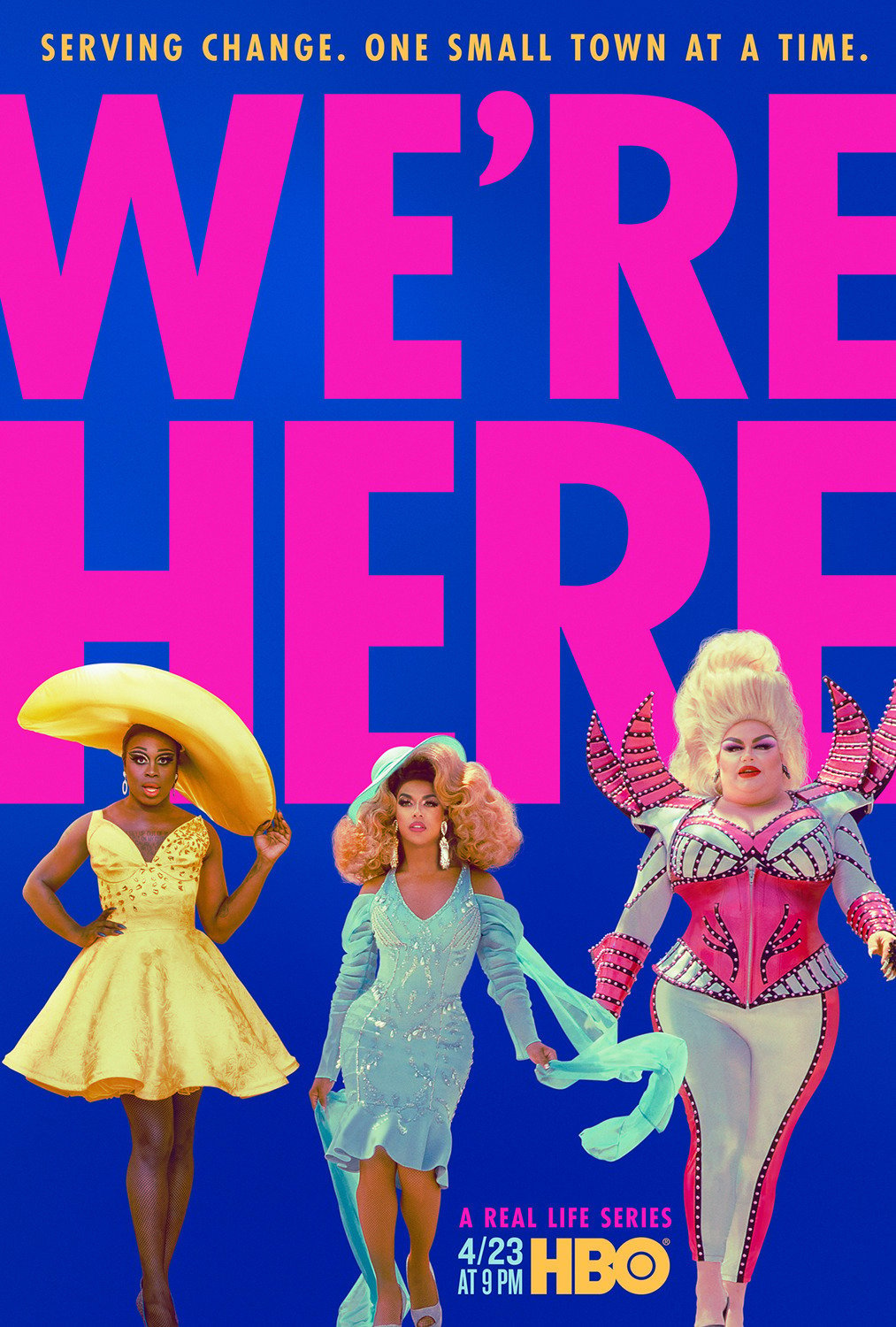 Drag in the real world

We’re Here, much like Queer Eye, sees Bob the Drag Queen, Eureka O’Hara, and Shangela dropped into more conservative skewing locales to give a drag makeover to their newly adopted “drag daughters” and help them put on a show. While Drag Race offers more heightened stakes, We’re Here is a little more stripped down.

These drag stars in their own right dole out makeovers, advice, and make certain that they are given their own space. Such as when, after getting the side-eye in Branson, Missouri by a venue owner over not being “family entertainment”, Bob says in irritation, “We have families too.” 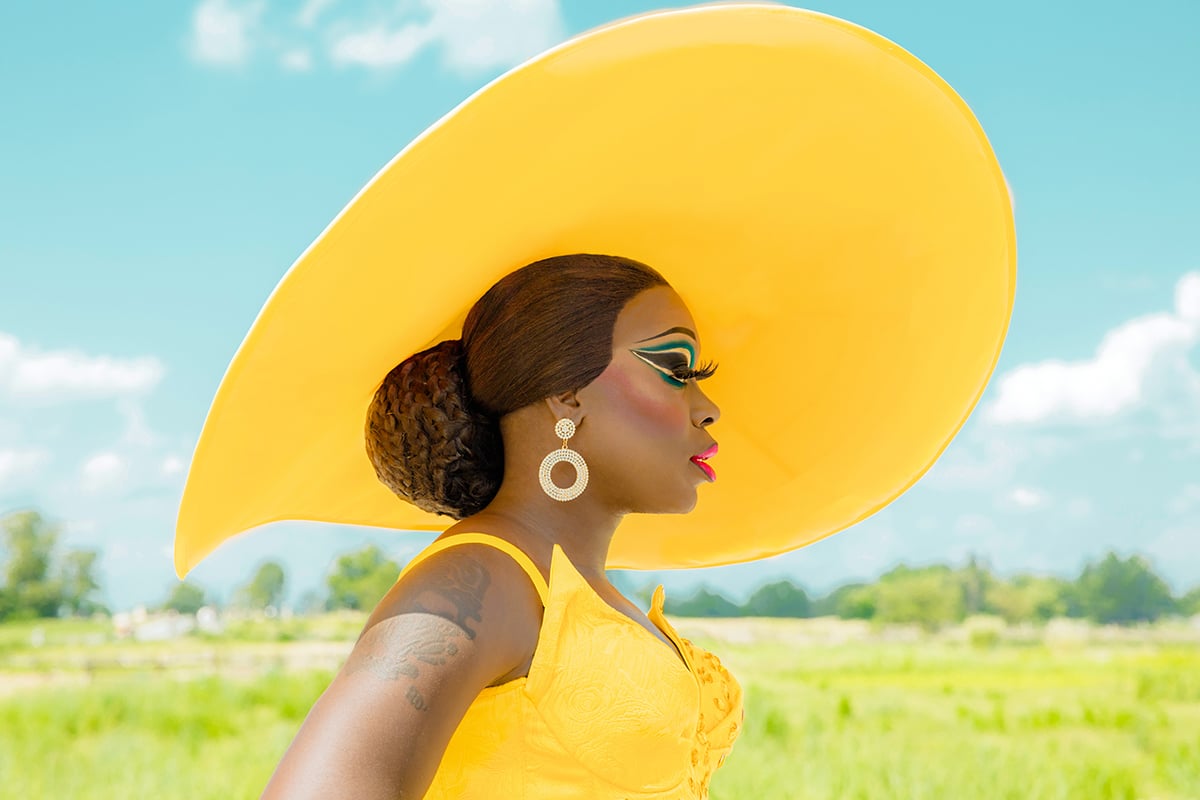 In their respective seasons of Drag Race, Shangela and Eureka functioned as villains. That’s how they were framed in the season-long narrative. We’re Here, however, offers a new perspective, a recontextualization mainly of both performers.

Both of them, however, seem to embrace their new mentor roles with zeal, trying to help their new “drag daughters” find their voice and their confidence.

Bob the Drag Queen did not have a villain narrative of Drag Race heading into We’re Here. Bob, however, was a standout and winner of the eighth season of Drag Race. Bob handles the self-help and switches gears in an instant into lip-synching “Purse First”. All of the queens in the series are more than seasoned vets by this point and are a delight to watch across the board. 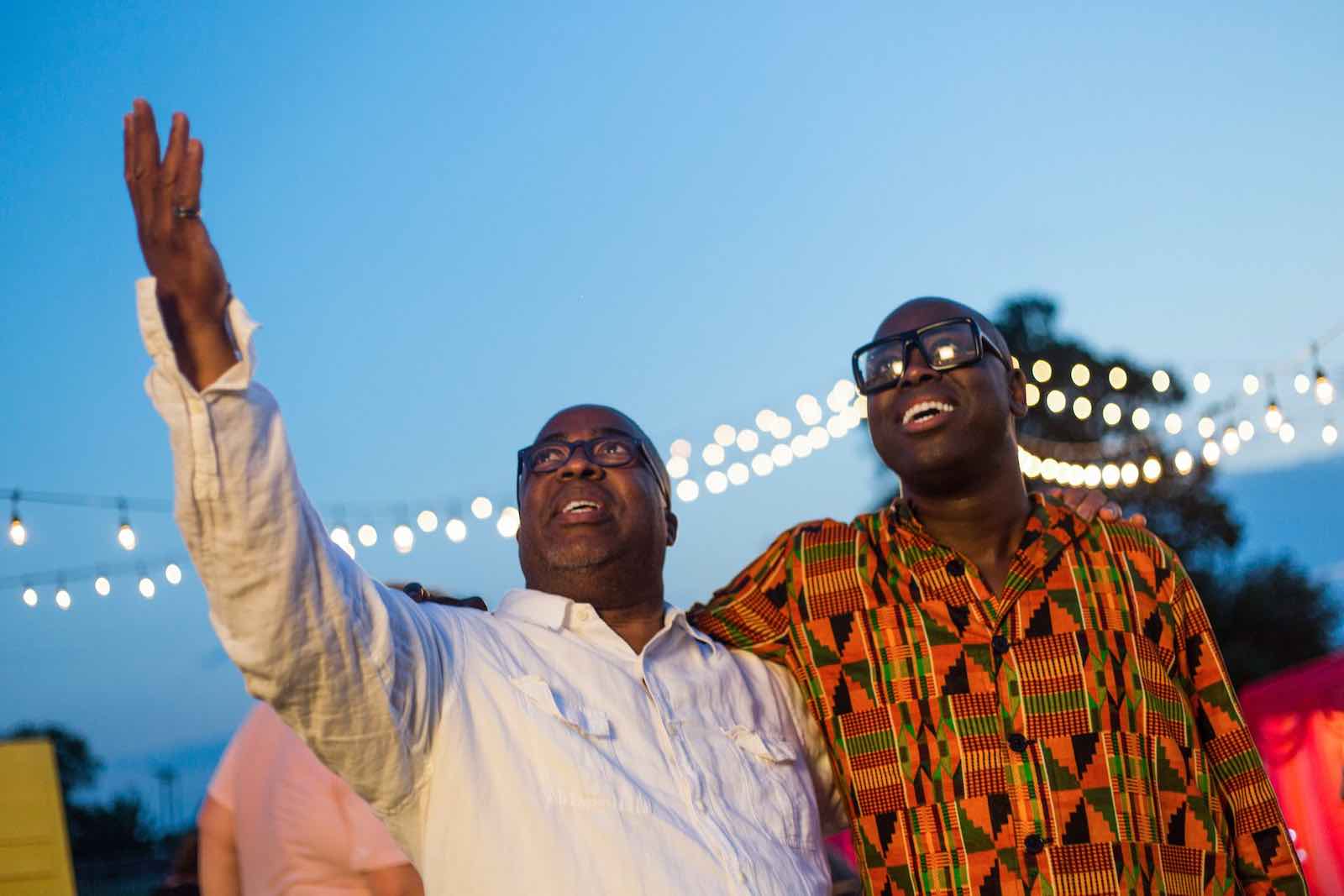 Like it’s spiritual cousin, Netflix’s Queer Eye, We’re Here tends to focus more on the personal journey, then this drag performance. Don’t get us wrong, the last 20 minutes of each episode is a mini-concert film with each of the performances giving a moving and compelling feast for the eyes.

Drag, however, has become less material and more of a state of mind for many in the cultural domination of the artform.

The people come from all walks of life, all across the LGBTQ+ spectrum, from a repentant homophobe trying to make amends to a troupe of small town queens trying to figure out their own voice, We’re Here shows the transformative power of drag for everyone. More importantly, it shows the spiritual essence of drag that remains pivotal to . . . everyone. 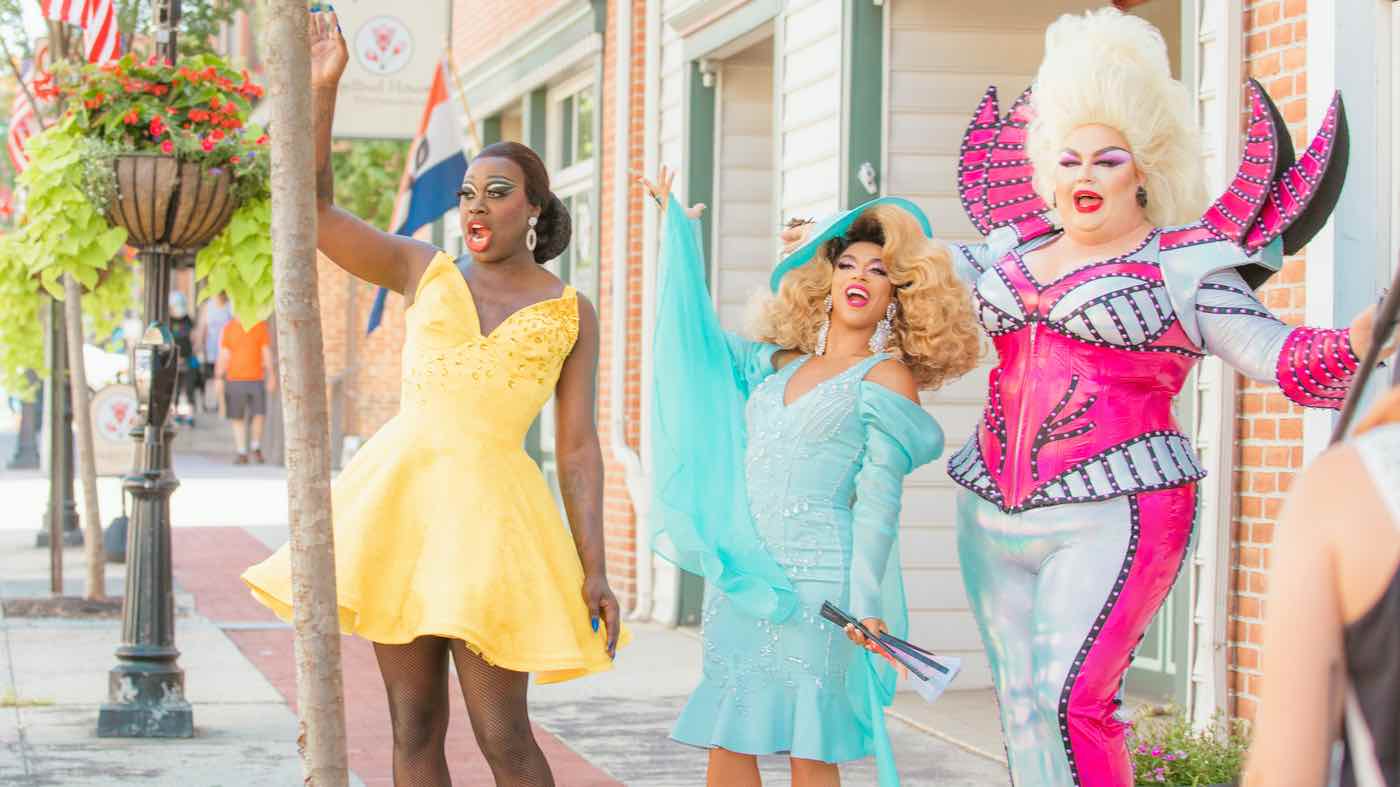 It’s good for the soul

We’re Here is the sort of series that just kind of makes you feel good. Sure, you’ll definitely cry in each episode. You’ll roll your eyes when people get small-minded. Led by the trio of Bob, Shangela, and Eureka, the series is engaging, the drag daughters are compelling, and there is a sense of celebration and renewal at the end of each episode.

In the time when we worry about the state of humanity, We’re Here is the sort of affirming content that we need in our lives. 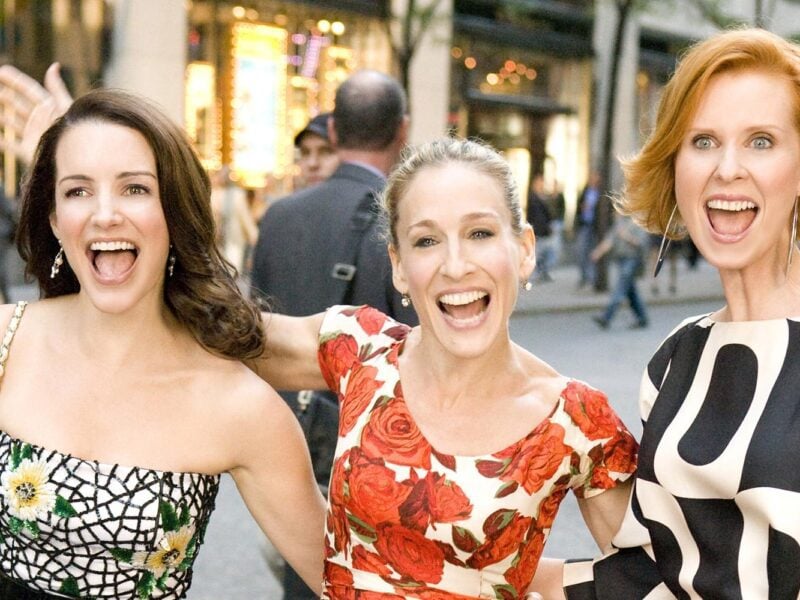