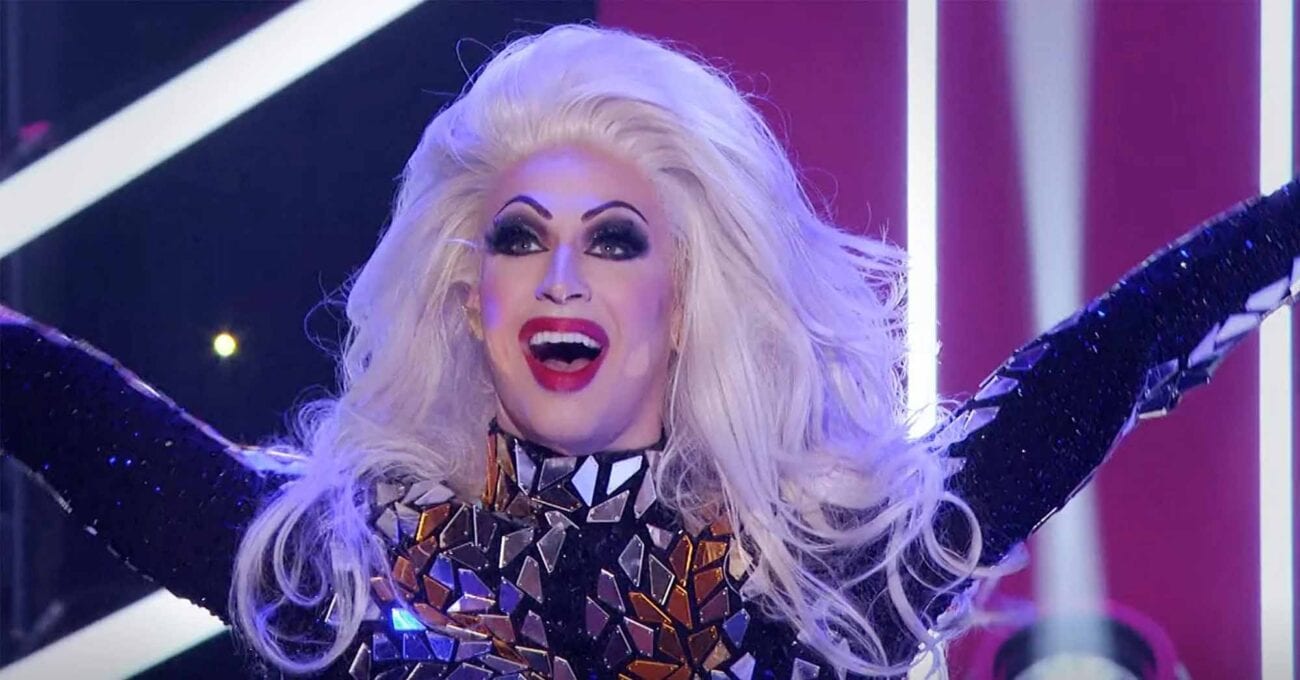 All the tea on Brooke Lynn Hytes: Queen of RuPaul’s ‘Drag Race Canada’

Getting the heat from a Canadian Beavertail, Toronto native Brooke Lynn Hytes is the drag queen with soul. A competitor of RuPaul’s Drag Race’s 11th season on Jan. 24th, 2019 during which she finished second – and became RuPaul’s the first Canadian contestant – Hytes is equal parts ballerina, showgirl, and 90s supermodel.

Throughout her time on the show, Brooke Lynn became known for her polished runway looks and iconic lip sync performances on the main stage. On September 26th, she was announced as a full-time judge for Drag Race Canada. 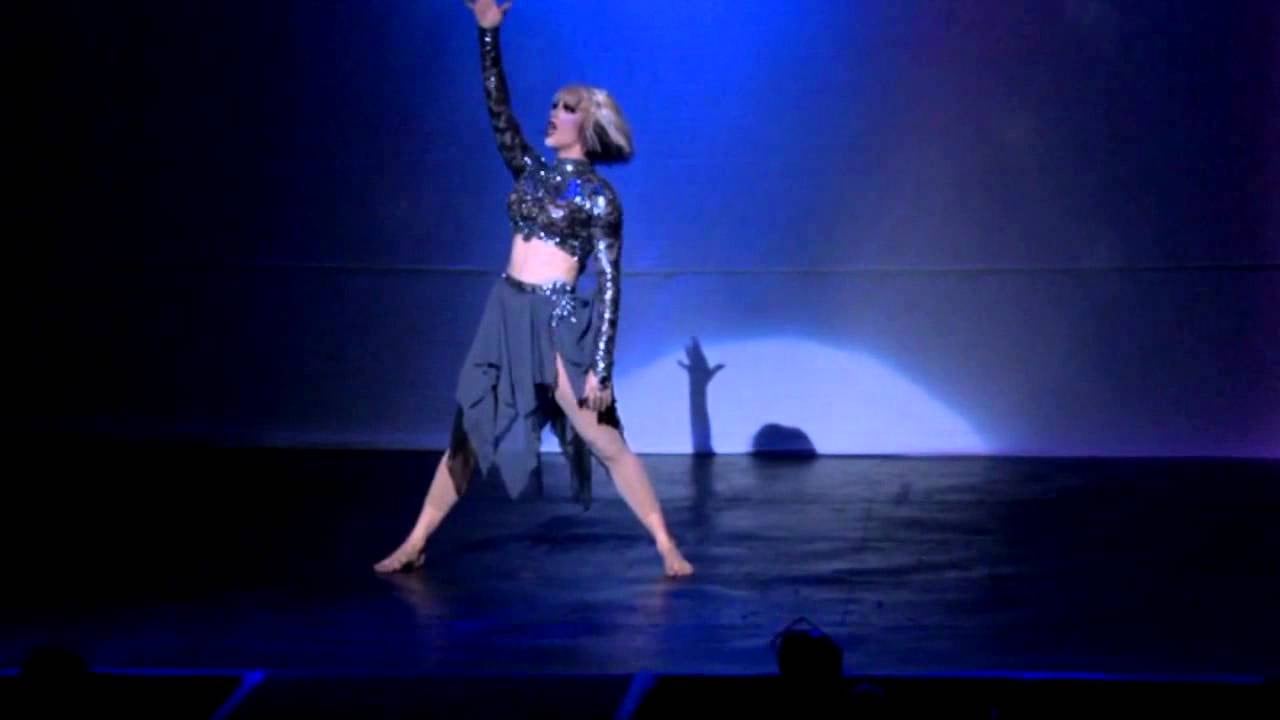 From then, Brooke Lynn Hytes set her sights on becoming the biggest persona in the world of celebrity drag, and she’s never looked back. Winning multiple awards and pageants in her native Canada, she also made a name for herself in the United States after earning the sought-after Miss Continental crown in 2014.

Not only Canada’s first drag queen to be tweeted by her country’s official Twitter account, Hytes soared to stardom by being featured in many major media outlets from Morning Show to MTV News and collaborated with brands such as Squarespace, Gillette, and Trojan. She was also on the cover of New York Magazine. 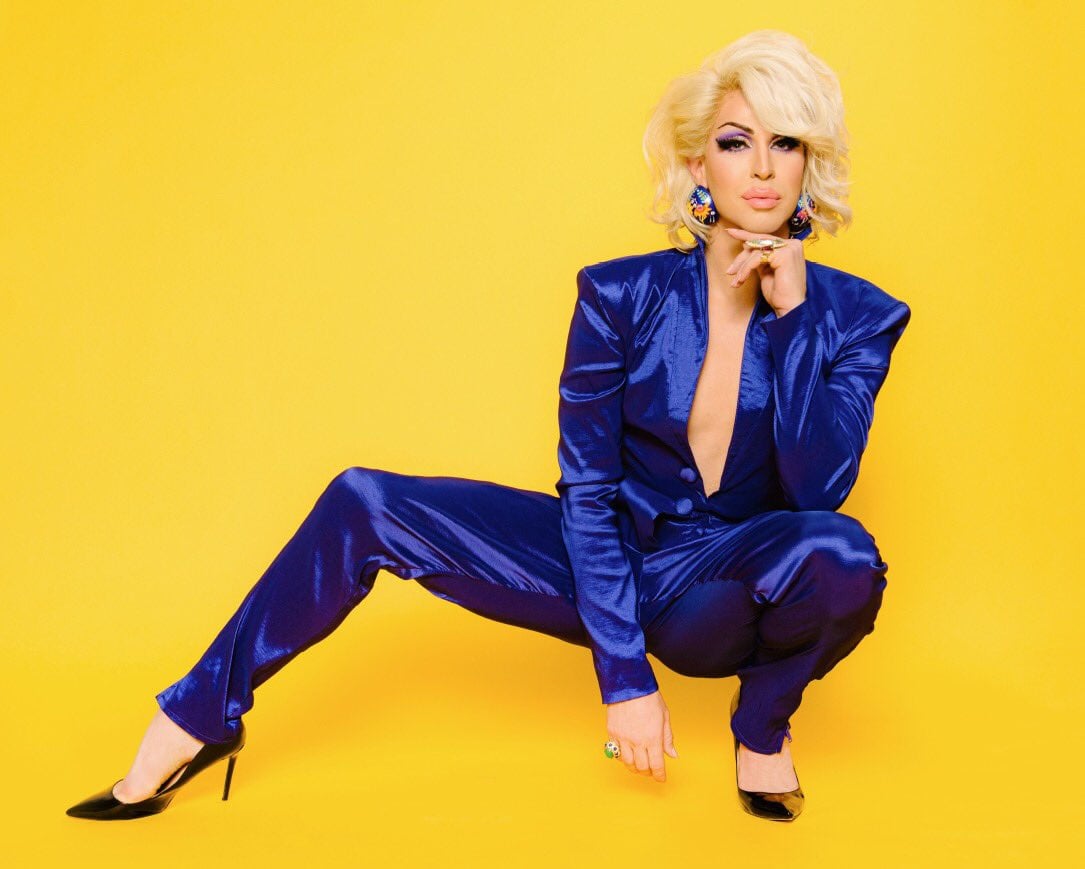 2020 shows no sign of slowing down for Brooke Lynn Hytes, with the announcement that she was selected as a permanent judge on Canada’s Drag Race alongside supermodel Stacey McKenzie and star of Unreal and American Horror Story, Jeffrey Bowyer-Chapman.

Canada’s Drag Race is being produced by Blue Ant Studios and airs on Bell Media’s streaming platform Crave and OutTV in Canada, and worldwide on WOW Presents Plus.