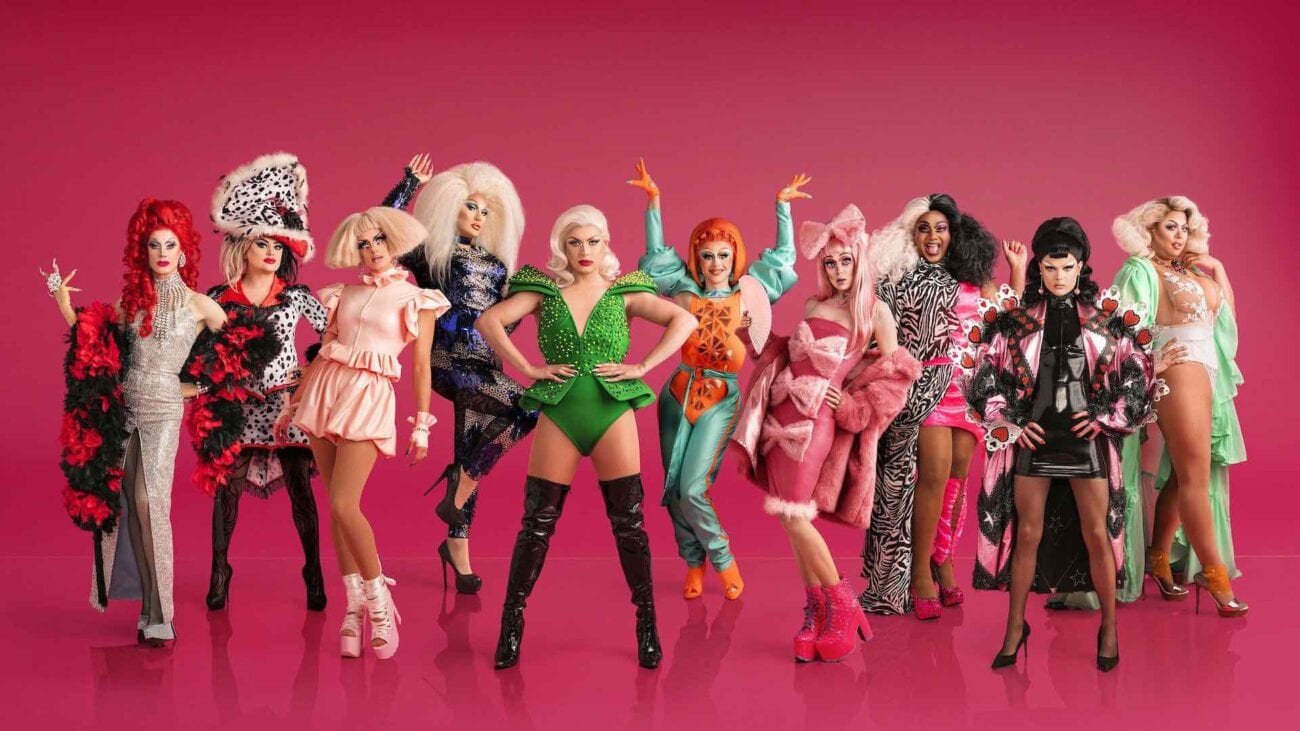 RuPaul’s put on her knickers and cat walked across the pond to set up a British installment of RuPaul’s Drag Race. After much discussion and anticipation, she’s finally gathered the queens from all corners of the realm to storm the isles and fight for the British crown. After all, what better place to crown a top Queen? 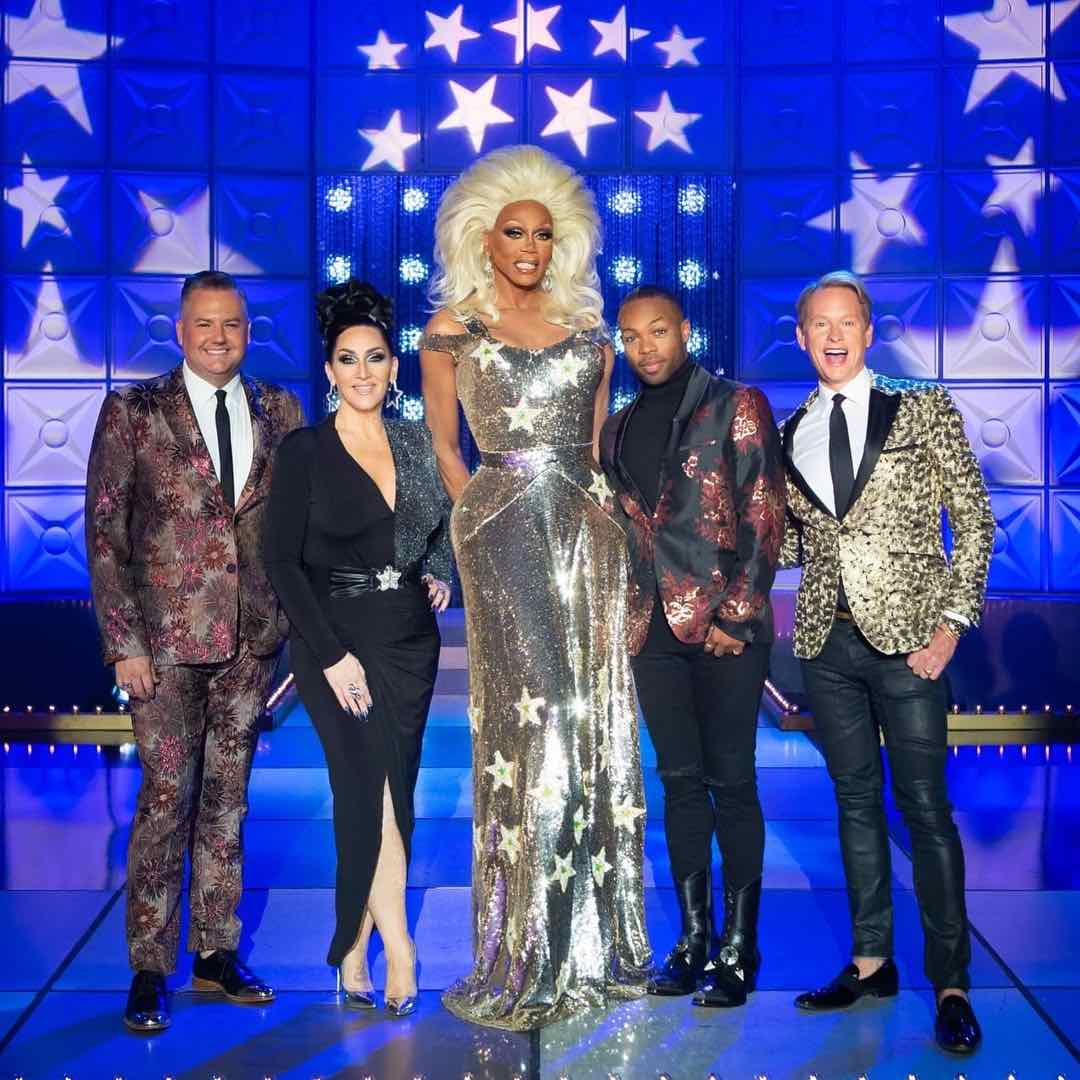 Drag Race UK has a panel of new & old judges, including RuPaul, Michelle Visage, Alan Carr, and Graham Norton. The series premiered November 2019 and with popular demand was renewed for a second season. The format hasn’t changed much, there’s the mini challenge, catwalk, judging panel, lip-sync battle, and elimination, but the wit is dry and the tea is hot. 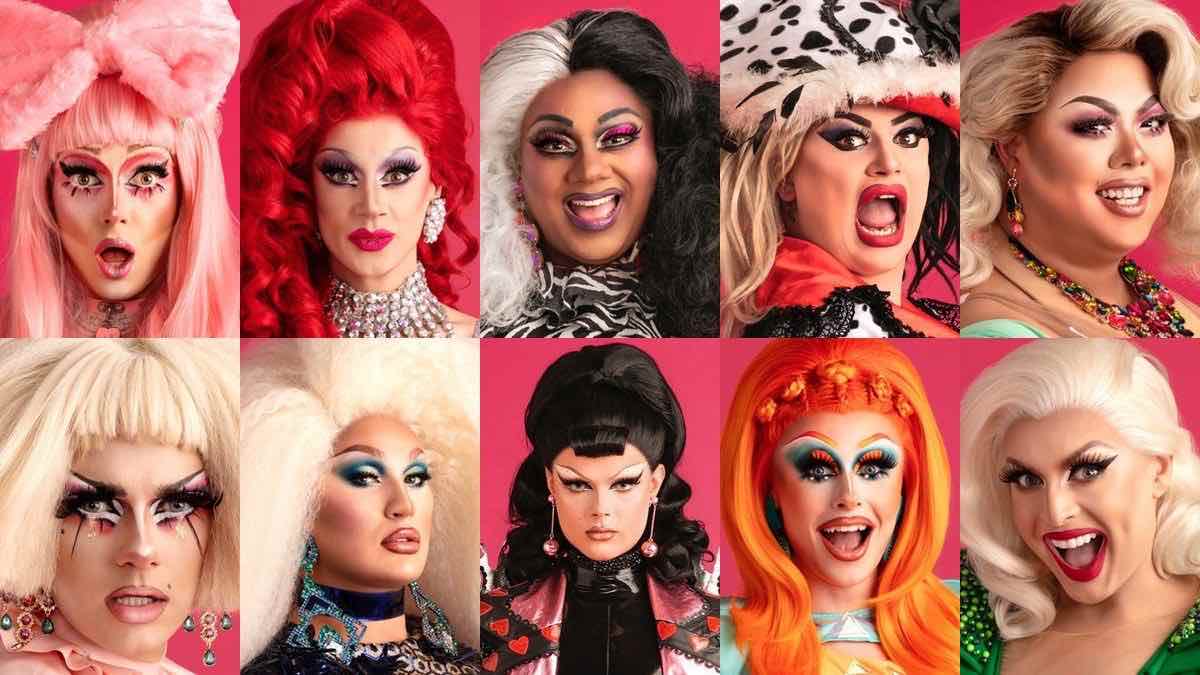 The competition is fierce at the extravaganza eleganza this season. The queens-to-beat were: The Vivienne from Liverpool, Divina de Campo from West Yorkshire, Baga Chipz from London, Cheryl Hole from Essex, Blu Hydrangea from Belfast, Crystal from East London, Sum Ting Wong from Birmingham, Vinegar Strokes from London, Scaredy Kat from Wiltshire, and Gothy Kendoll from Leicester. 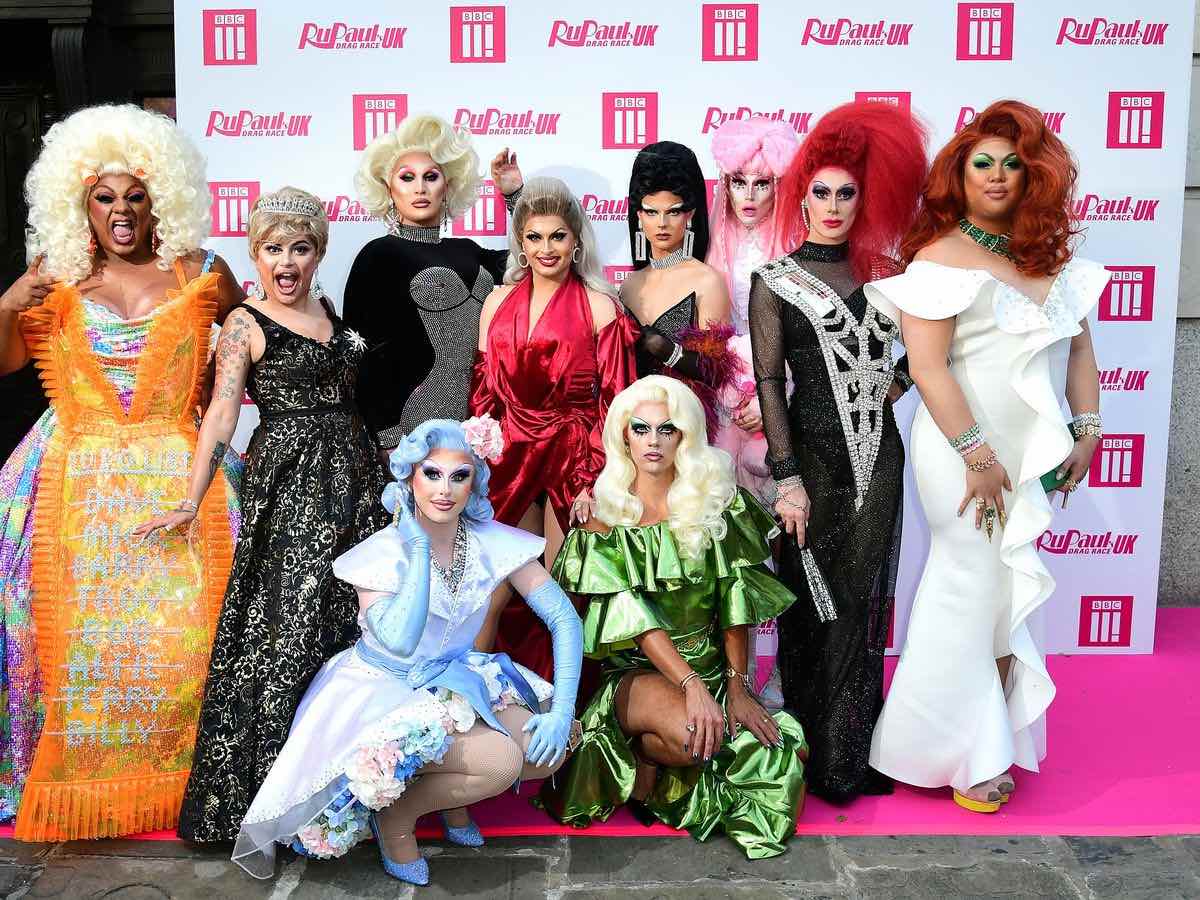 What does the winner of RuPaul’s Drag Race UK get?

The fabulous winner got her own digital series along with a gorgeously encrusted crown & scepter. These British queens are nothing but realness, so if you didn’t see the first season already pop those chicken cutlets in and get ready for an unforgettable show. With so many different styles and personalities, the British queens are a breath of fresh air from the overcrowded American scene. 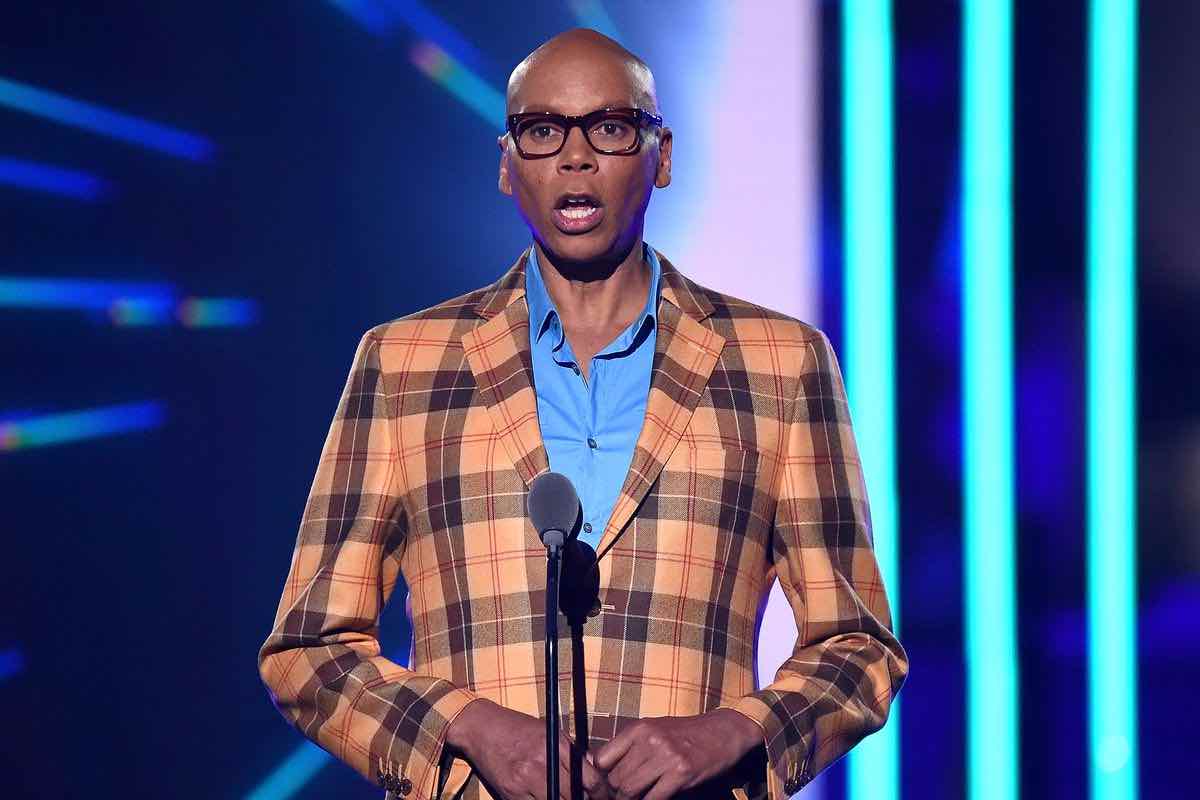 If only we could get queens from all around the globe to sashay and sing their way into our hearts and homes. You wonder why it took so long to get this show on the road, but why stop at Britain? Why not have a RuPaul’s Drag Race in Greece, or Argentina, or India? You know the outfits would be to die for and the gossip would slay.

Canada’s Drag Race will be coming to the great north in July, but that’s far from the only international version planned. Many probably remember the Mama Ru-less Drag Race Thailand that aired in 2018 and 2019, though no word yet if season three is coming.

Of course, there’s supposedly seven international versions in the works according to World of Wonder head Fenton Bailey. We’ll soon be getting to see a taste of the drag world in every country. 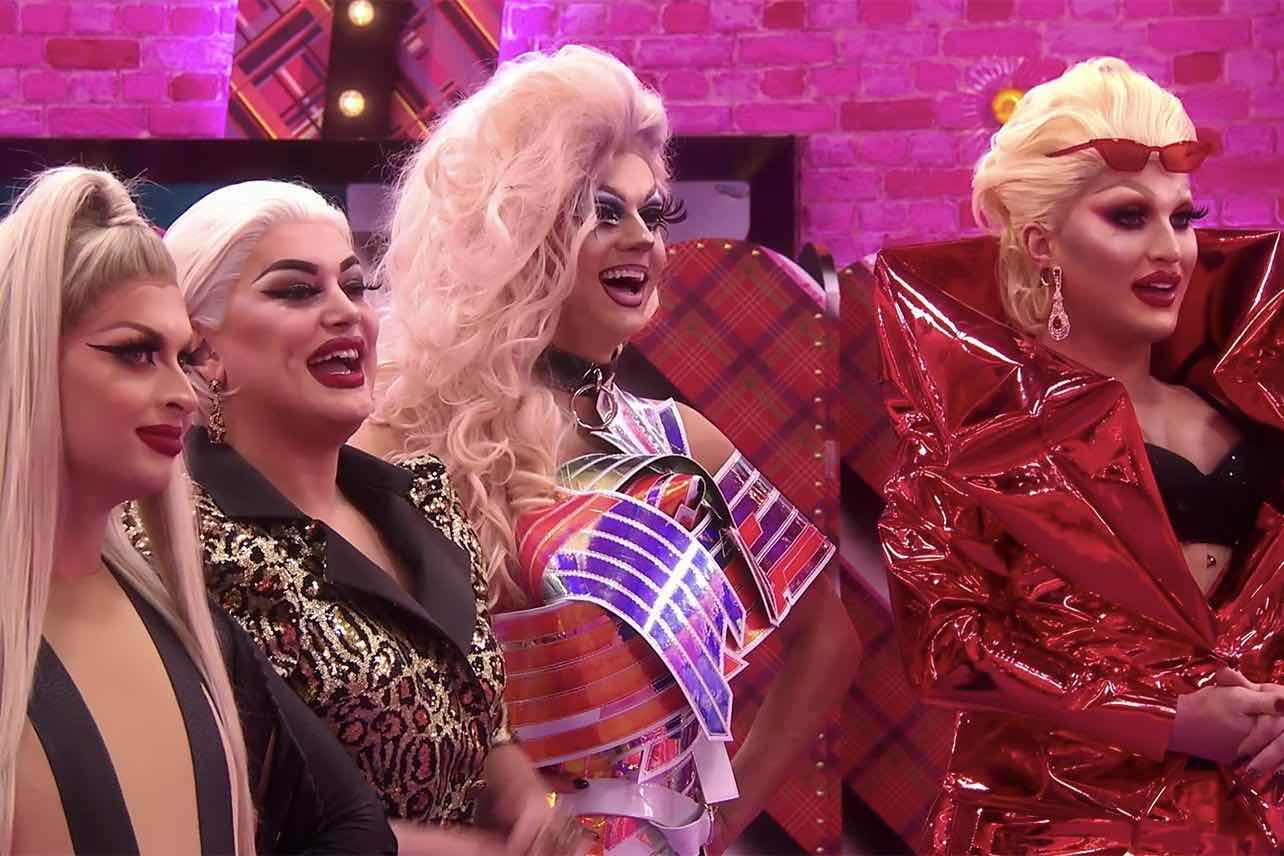 Why do we need RuPaul?

International Drag Race would not only dish up juicy gossip – it would give queens from around the world a place to call home. More international versions of RuPaul’s Drag Race give us more fabulousness to look at and raise awareness of LGBTQ+ communities around the world, while providing a stage and safe space for them to be their own dusted selves.

Bailey recounted in an interview with Variety that he and his partner plan on developing seven other international versions of the series. There’s already Drag Race Thailand, but other Asian territories are supposedly coming soon.

Bailey has been tight-lipped as to where all the installments will pop up, but he expressed an intention to bring Drag Race down under to Australia in the near future. 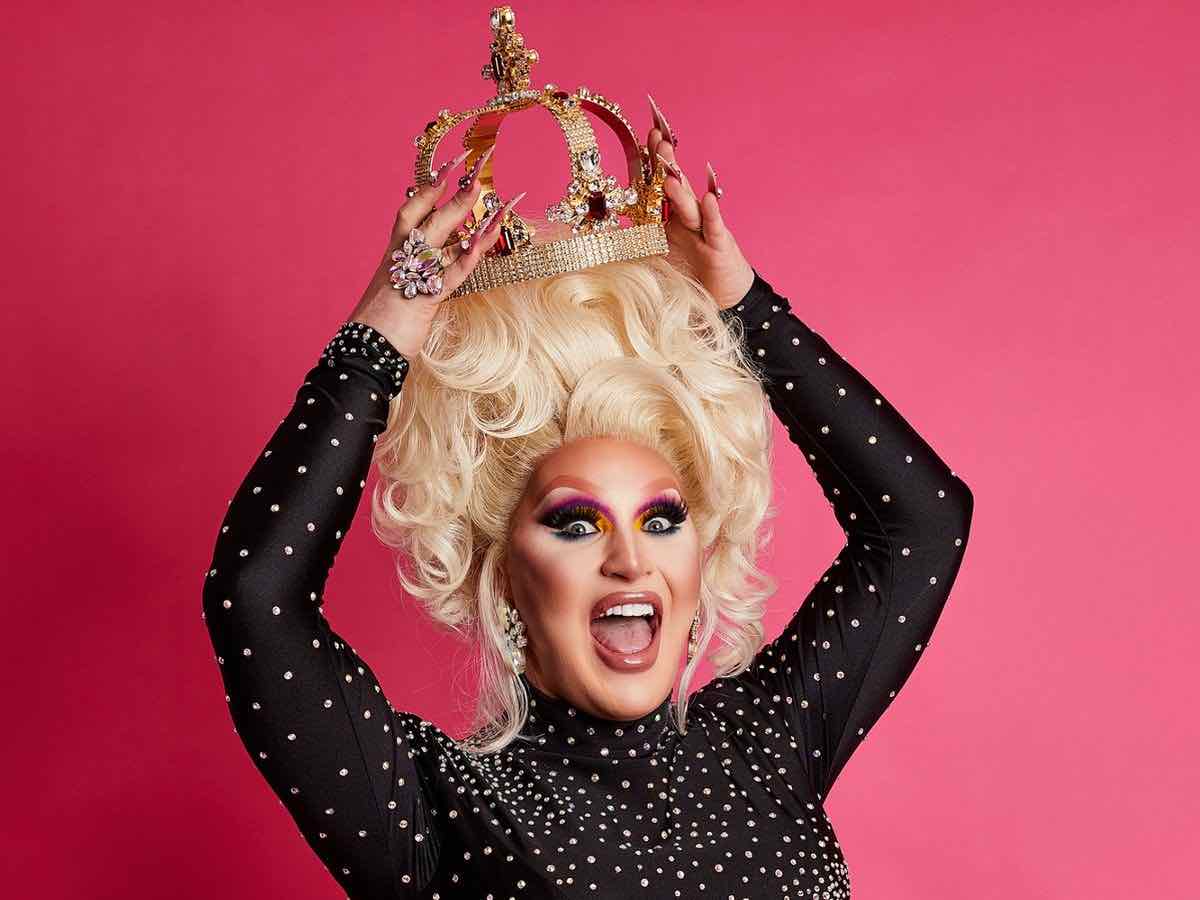 Unfortunately, in light of the global pandemic, filming for season 2 of RuPaul’s Drag Race UK has halted for now. BBC spokesperson has confirmed that the show is not cancelled and that they look forward to resuming filming as soon as possible.

Luckily, you can still find fresh drag content on WOW Presents Plus to stave off the quarantine blah and stay fabulous with us cheering the queens on at Film Daily.