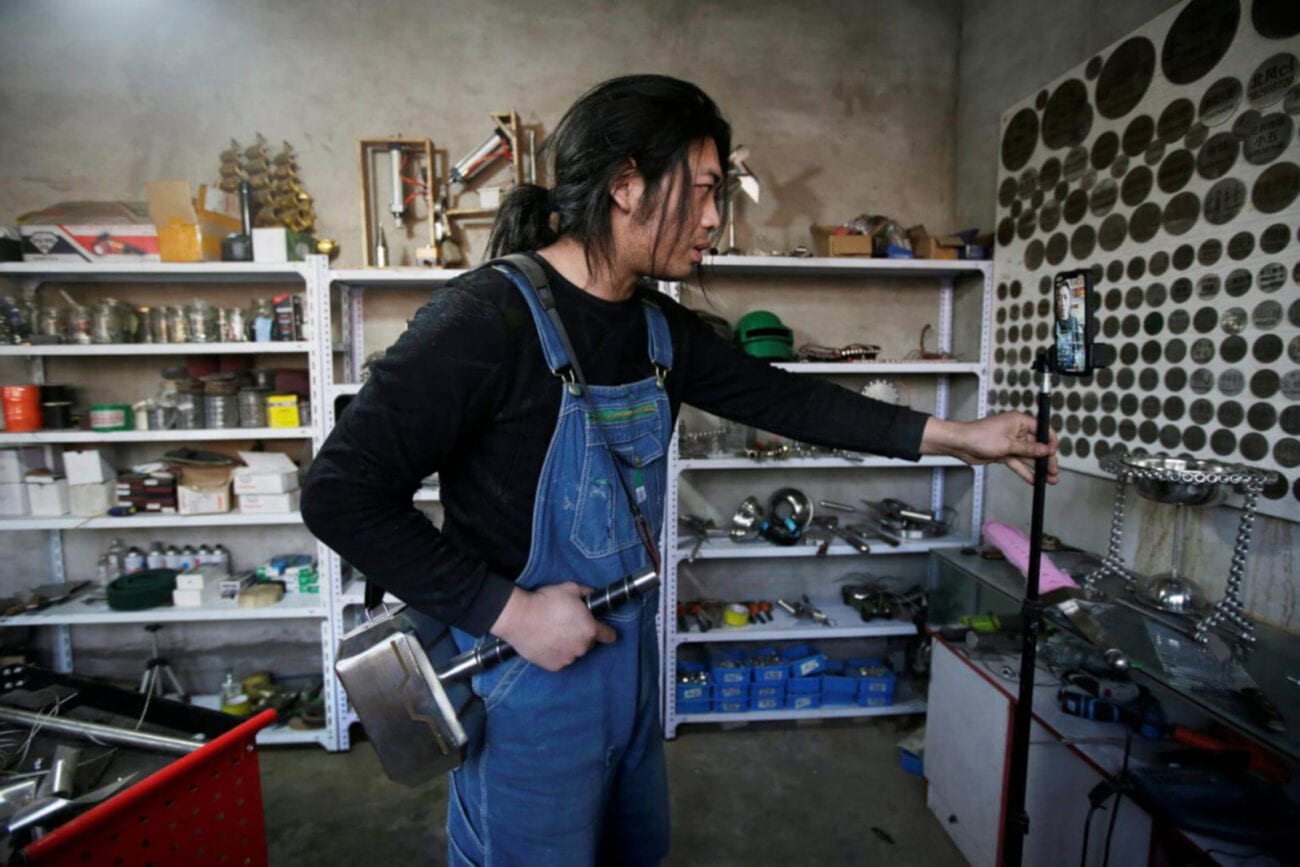 A bit too sadistic: The DIY YouTuber who built a torture device

At the end of the Brothers Grimm fairy tale “The Goose Girl”, the scullery maid who fraudulently impersonates the princess is ordered to be dragged through the streets, naked, in a barrel full of glass & nails drawn by two white horses. Similar to this fictional humiliation & torture, women in real life have been paraded through the streets, naked, on torture devices for big, small, and trumped-up crimes alike.

So when a torture device pops up on a DIY YouTube channel for the world to see, more historically mindful viewers might be taken aback. Some might see the video as harmless, after all, we live in the 21st century and don’t parade accused wrongdoers around & flog them publically anymore – what is this, ‘Game of Thrones’?

Others are a little more outraged that a how-to-build-a torture-device video is free for the world to see with no context. That said, let’s examine the case of the DIY YouTube channel Useless Edison and how his “useless contraption” wasn’t well-received by the public. 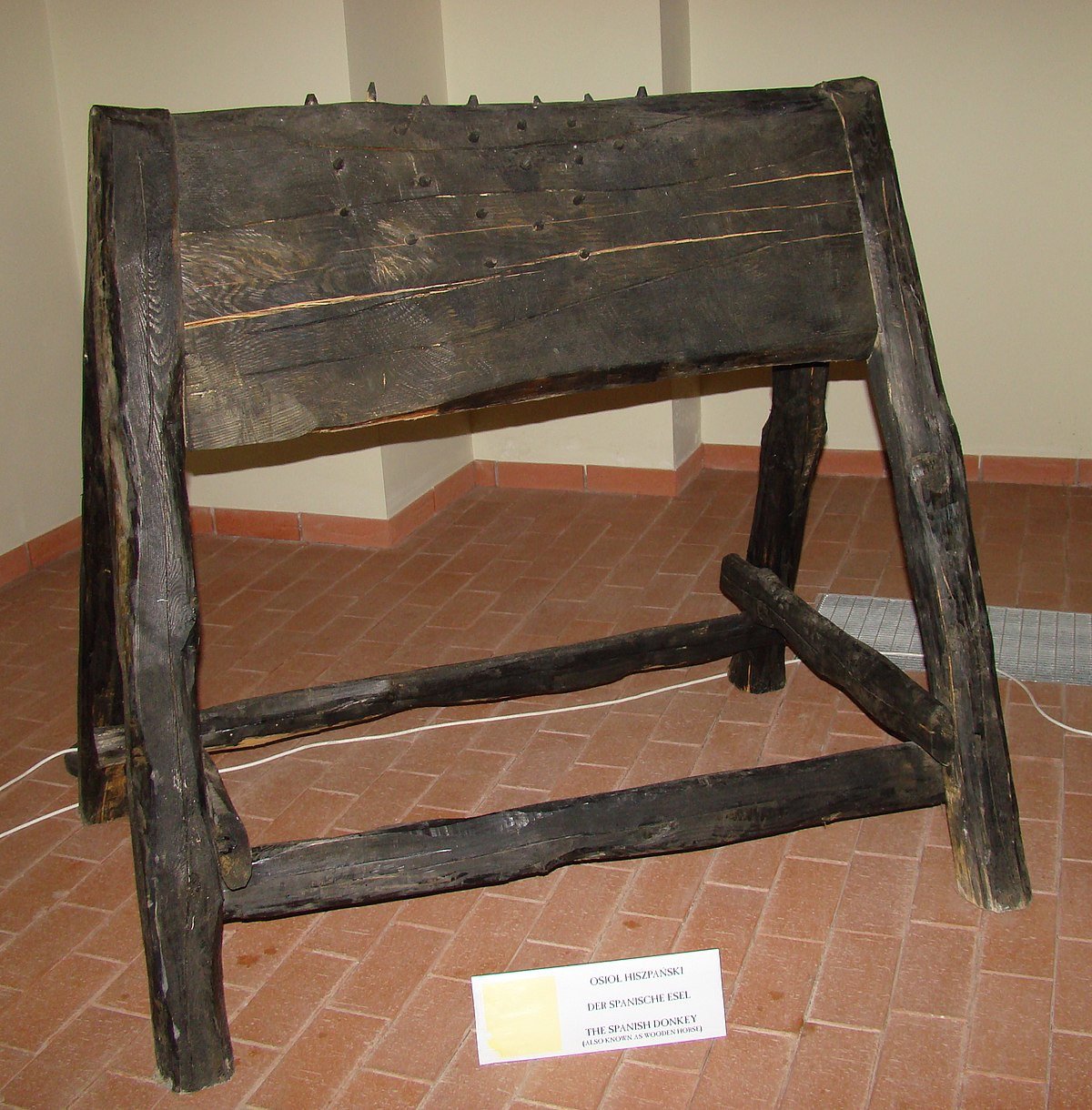 Hey kids, ever want to learn how to make a DIY wooden donkey, a torture device going back to the Song Dynasty where a woman would be placed naked on a wooden horse covered in metal spikes & nails and paraded through the streets for whatever alleged crime the angry village or the evil warlord accused her of?

Neither did we. But Handy Geng, a DIY YouTuber, made a video of a device similar to a wooden donkey before getting swiftly called out. The wooden donkey is a torture device used for public humiliation going back to the Song Dynasty in China. However, variants were used frequently elsewhere, including the Spanish Inquisition, and the French called their version the chevalet, the little horse. 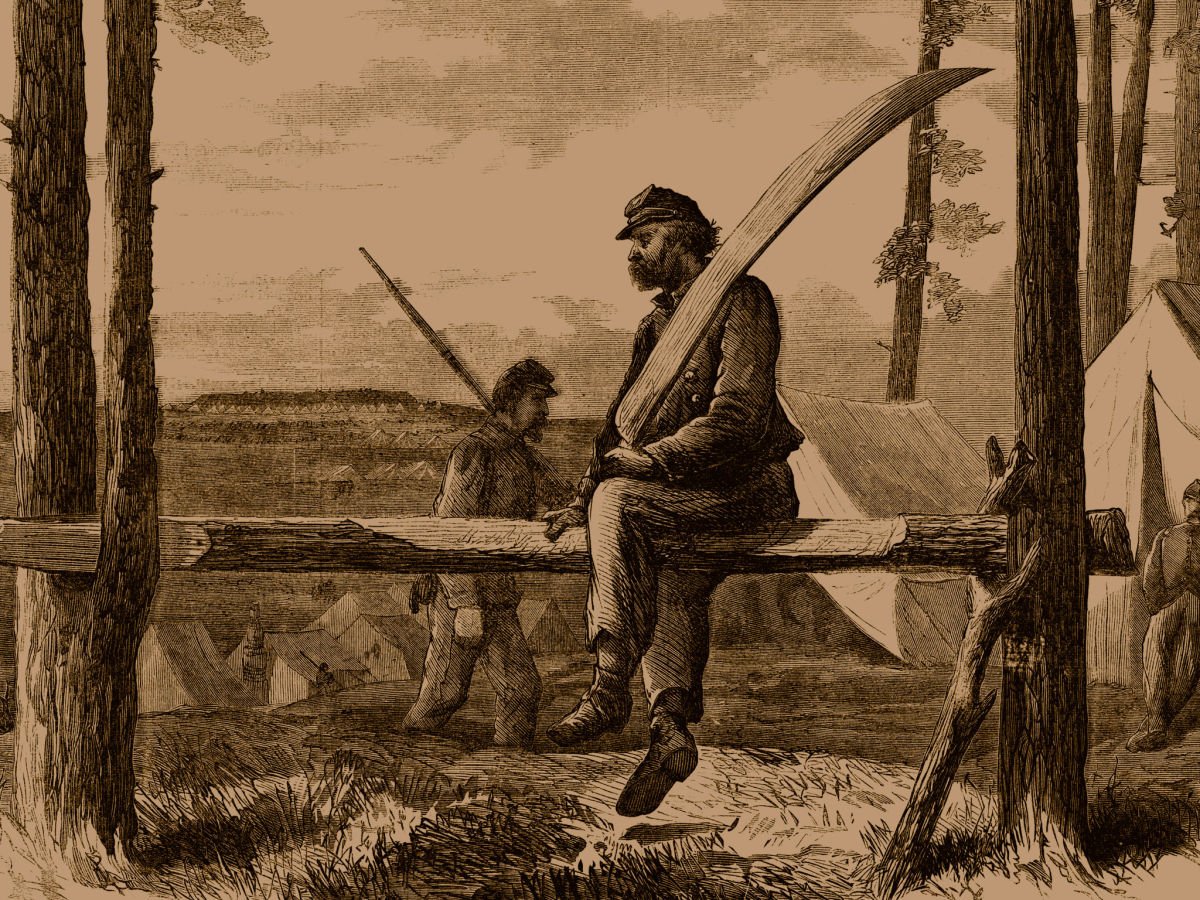 A simple version was even used during the U.S. Civil War against POWs and dubbed the Morgan mule according to records – it was also called the rail, as made famous by the phrase “rode him/her out of town on a rail”.

It’s a pointed wooden post that the victim would have to straddle. Gravity would do most of the work, with the person’s weight pressing down against the pointy board which would usually be cutting into their . . . well, you get the idea. Not exactly something you’d expect a DIY YouTuber to build, though.

The DIY YouTuber Handy Geng makes a lot of interesting but often useless devices, usually by welding them. He’s made some pretty cool stuff, including iron pants, a hair-washing chair, and a skateboard that doubles as a sword. He even made a machine that pours eight beers simultaneously. Then . . . he went and made a wooden donkey.

Notably, this wasn’t the DIY YouTuber’s first torture device. The New York Post noted he made an iron chair with the stated intent to help sleepy students study. It’s designed so that nails protrude from the chair if a student bows their head to sleep, poking the student in the butt whenever they want to take a nap instead. However, a similar chair was infamously used in the Middle Ages to torture people.

While the DIY chair is up on YouTube, the wooden donkey tutorial didn’t make it that far. It was shut down by a Chinese social media site and called out by users within days of posting. 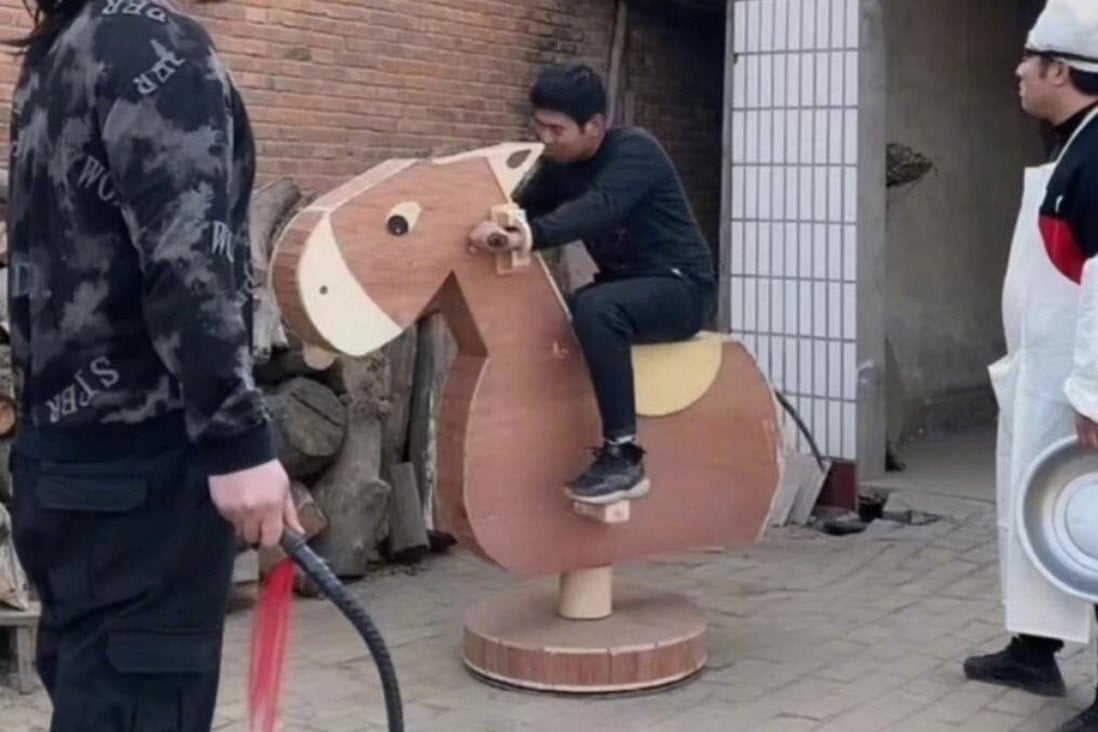 In China, the wooden donkey was often used against women accused of adultery. Per the South China Morning Post, it’s considered one of the worst torture devices in Chinese history. They detailed the device was traditionally made with “wooden or metal spikes embedded in its back sliced through the victim’s crotch until they passed out, weights often strapped to their feet to increase the agony”.

So when this DIY YouTuber showed off his seat, more historically savvy viewers set him straight. Per South China Morning Post, Geng’s stated purpose for the device was “to punish cheats who don’t pay their restaurant bills by forcing them to throw up what they had eaten”. However, commenters on social media were quick to remark “all you need is the stick (for whipping) to make it whole”, pointing out the history of the device. 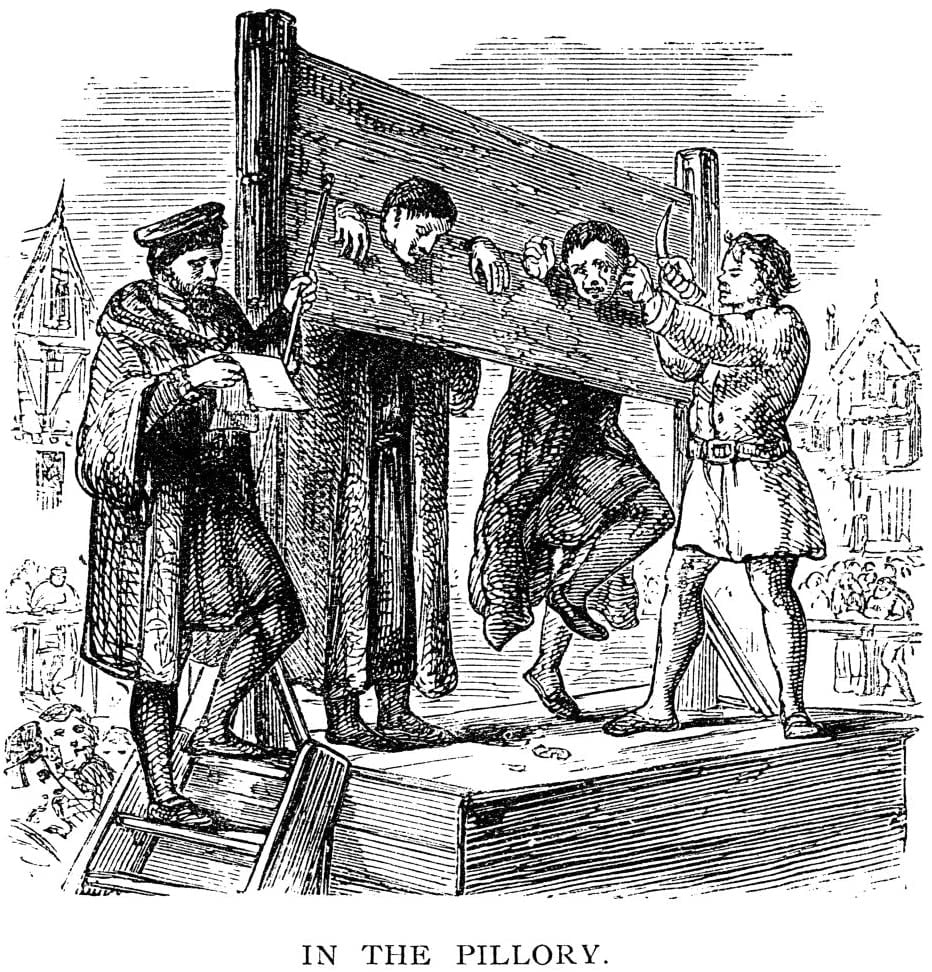 His video was taken off a social media platform and the DIY YouTuber issued an apology. “I offer my most sincere apologies, no matter what excuses I may have, if this has hurt your feelings. It’s due to my lack of understanding of history that I made a video disrespectful to women. I hope to obtain your forgiveness.”

Reactions to the criticism have been mixed. Some social media users said the calling out was too politically correct and stated the video had been made for fun. One social media user sarcastically responded to his defenders thusly: “What if he made equipment that makes men into eunuchs. It’s just for fun – don’t get too sensitive, boys”. 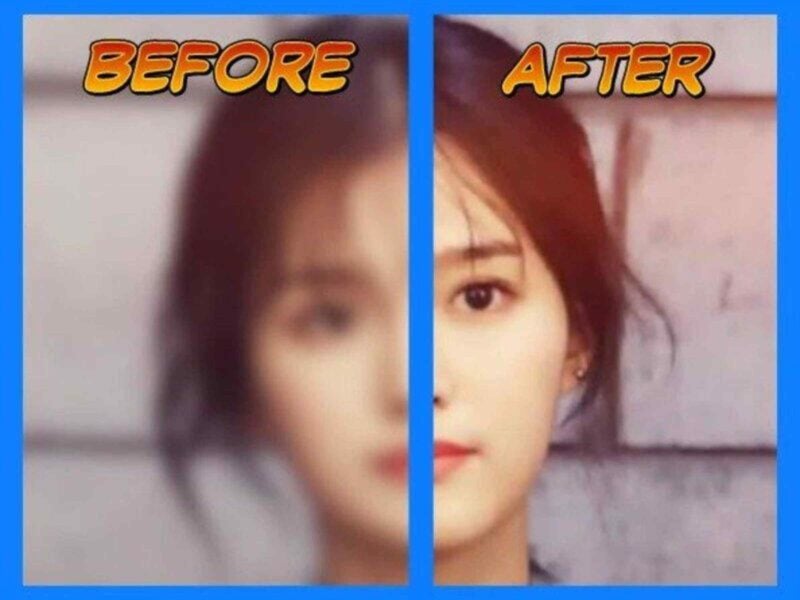