Youtuber Markiplier: How did he build his huge net worth?

Mark Fischbach, better known by his YouTube username, Markiplier, is without a doubt, one of the giants when it comes to gaming videos on YouTube. With about 27.3 million subscribers on the video streaming site – a number that keeps growing – Markiplier has been able to take on all kinds of projects. You can check other popular creators’ net worth via the Spectrum Silver Package.

With the concept of “YouTuber” being a fairly new career, thanks to the digital age, a lot of people wonder exactly how much popular content creators make. It’s a fair question, since it’s strange new territory for most people – the concept of playing video games while overly enthusiastically yelling & swearing hasn’t been an employable job in the history of, well, anything, until fairly recently.

So, we looked into the estimated net worth of Markiplier, as well as all the ways he made his fortune on the website ever since he started making videos in 2012. 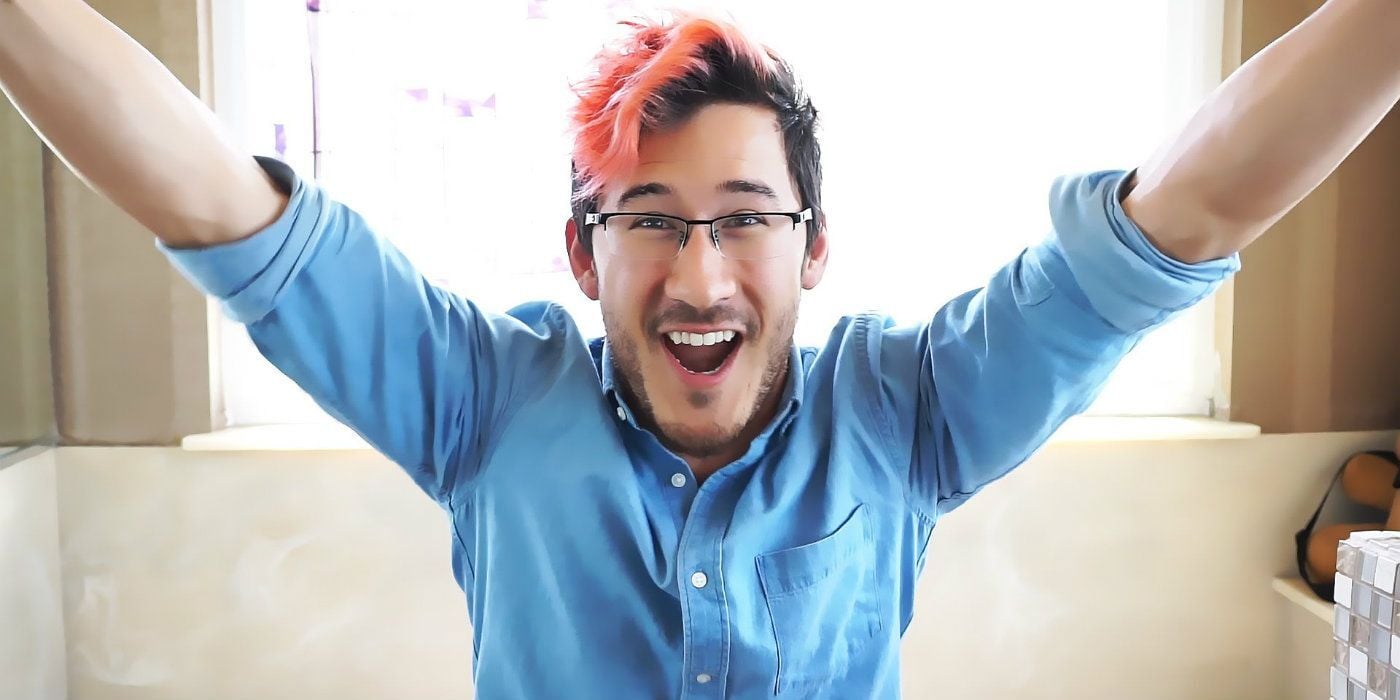 Of course, Markiplier’s actual finances aren’t available to the world, but as of 2020, the internet has thrown out estimates ranging somewhere between $24 million to $28 million dollars.

However, Forbes, who has a pretty reputable track record on net worth estimates, says in the year 2018 alone Mark Fischbach earned about $17.5 million. Granted, there are a lot of things to take into consideration when estimating a person’s net worth, however, once you’re in the tens of millions it doesn’t really make all that much difference if you take or add a few. The moral of the story is that Markiplier lives comfortably.

So, how did Markiplier become a millionaire? It certainly isn’t just from ad-revenue. Let’s take a look at the projects he has going on. 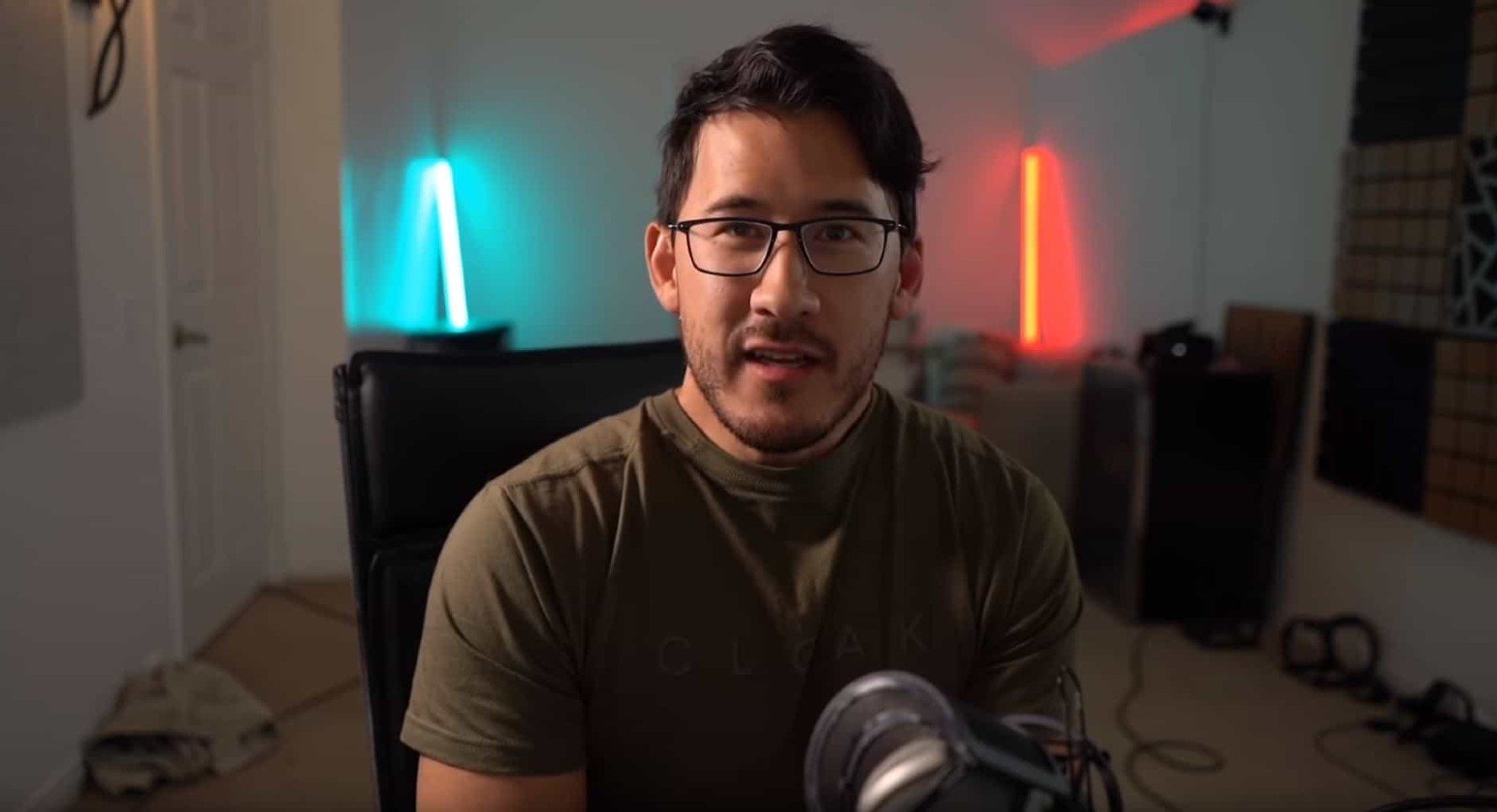 The Markiplier channel averages millions of views per video, just scrolling through his recent uploads you’ll see that he can snag anywhere from 1.2 million views to 5.7 million views on any given video. This is a pretty big range, but it all just depends on YouTube algorithms and viewer interest.

Ad revenue from Markiplier’s content will likely have earned him a pretty penny, and also shot him to fame, which has allowed him numerous other (and likely more lucrative) opportunities. 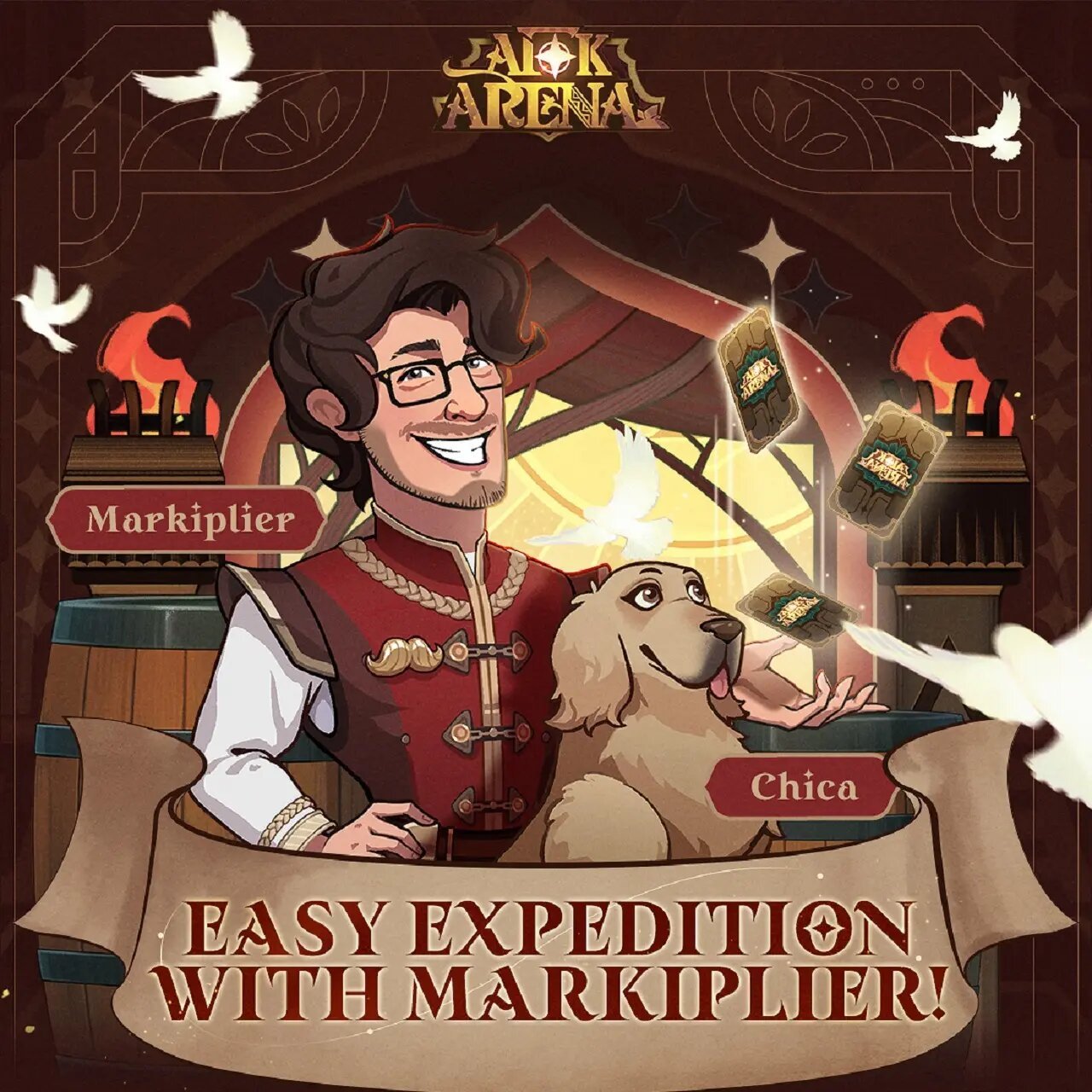 Sponsorship deals are important to pretty much any YouTuber out there. Occasionally Markiplier will also create sponsored content to promote a new video game or gaming related product.

His most recent video marked #ad is for a new game called AFK Arena. Markiplier created an entire five and a half minute long trailer for the game and uploaded it to his large audience. Considering the viewership he rakes in & the number of subscribers he has, it wouldn’t be surprising if he charged tens of thousands of dollars for just this video.

Social media influencers are able to charge companies staggering amounts of money per post these days, based on the number of followers they have & the interaction they get on internet posts. 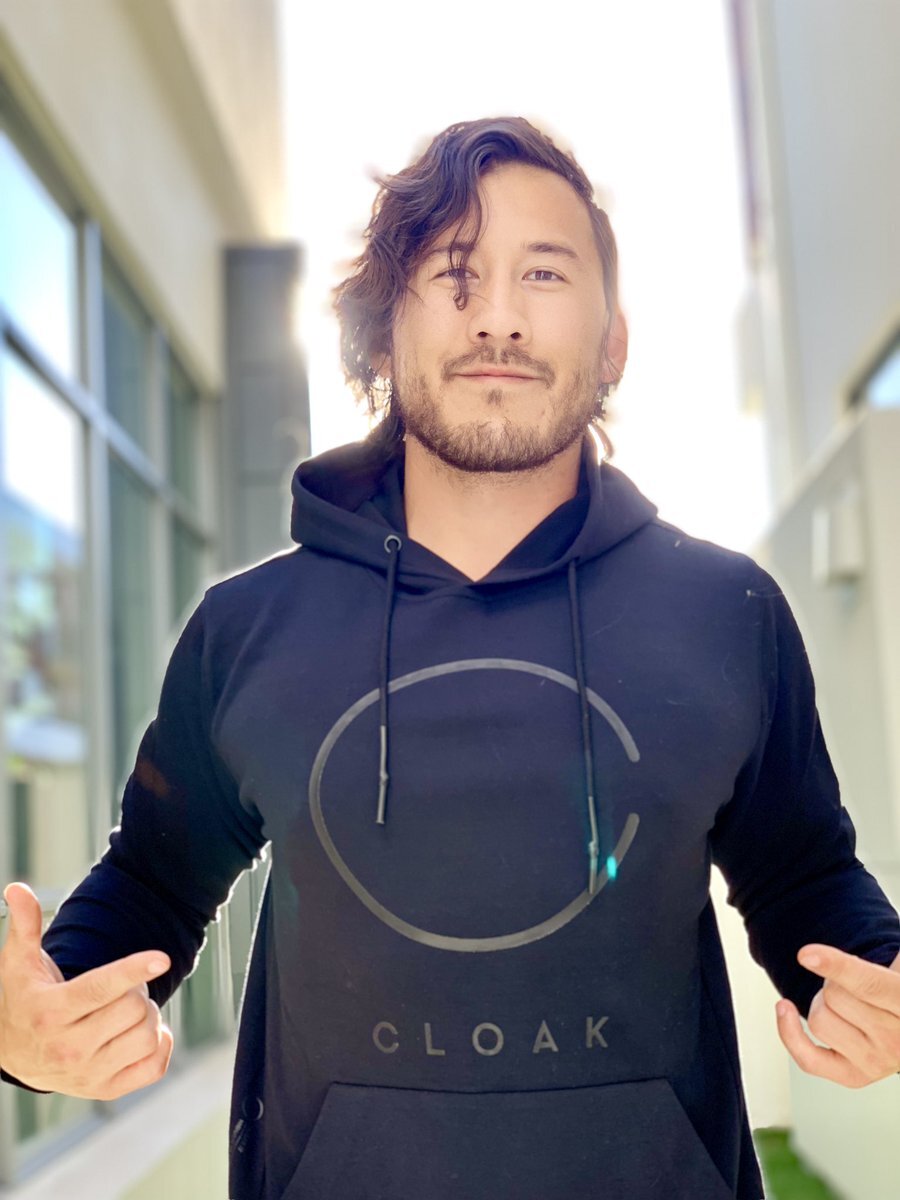 Most YouTubers will eventually get into the merchandising game – selling things like t-shirts with their name, plush toys related to their content, mugs with a funny saying, etc. Markiplier does this too, but he also branched out by creating his own luxury athleisure wear company with fellow gaming YouTuber Sean McLoughlin (better known as Jacksepticeye).

Cloak doesn’t sell low quality merch for fans to announce their love of YouTube gamers – instead, it advertises itself as athleisure for the gaming community & has prices more on par with companies like LuLuLemon or Fabletics. Cloak pants are in the $50 to $70 range, their shirts start at $30, and hoodies will go for about $60.

Fans originally balked at the price tags on Cloak’s website, but a lot of them have come around now that they realize it isn’t fan merchandise – it’s actually a designer clothing company. 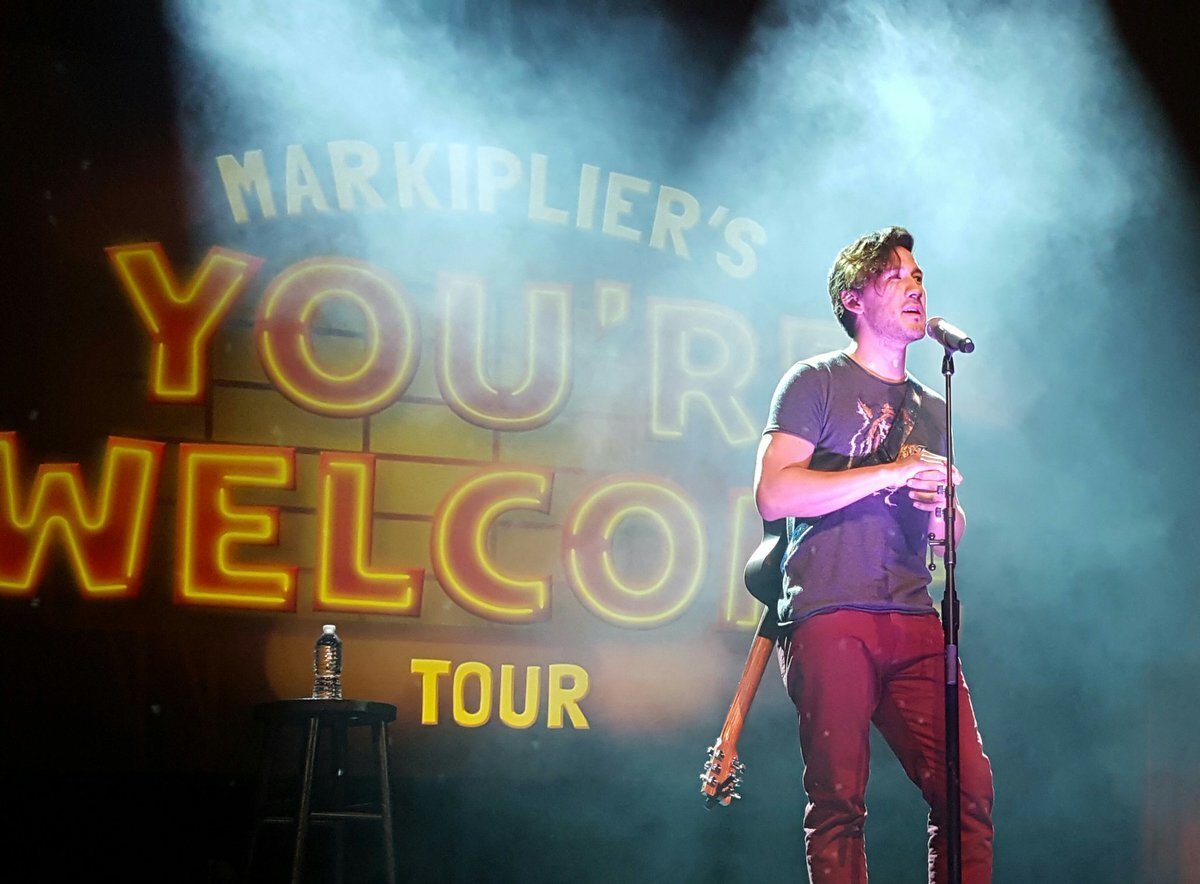 Markiplier has also gone on tour with his YouTuber friends. Their shows sold out theaters across the country. In fact, the tour took place in 2018, which means Forbes’s estimate for Mark’s 2018 earnings may have been larger than his previous yearly earnings, as well as his earnings since then.

Markiplier and his friends took on the task of performing improv comedy for their fans, ensuring each show was unique in its own way, and fans were more than happy to show up in droves to pay for tickets and cheer them on. 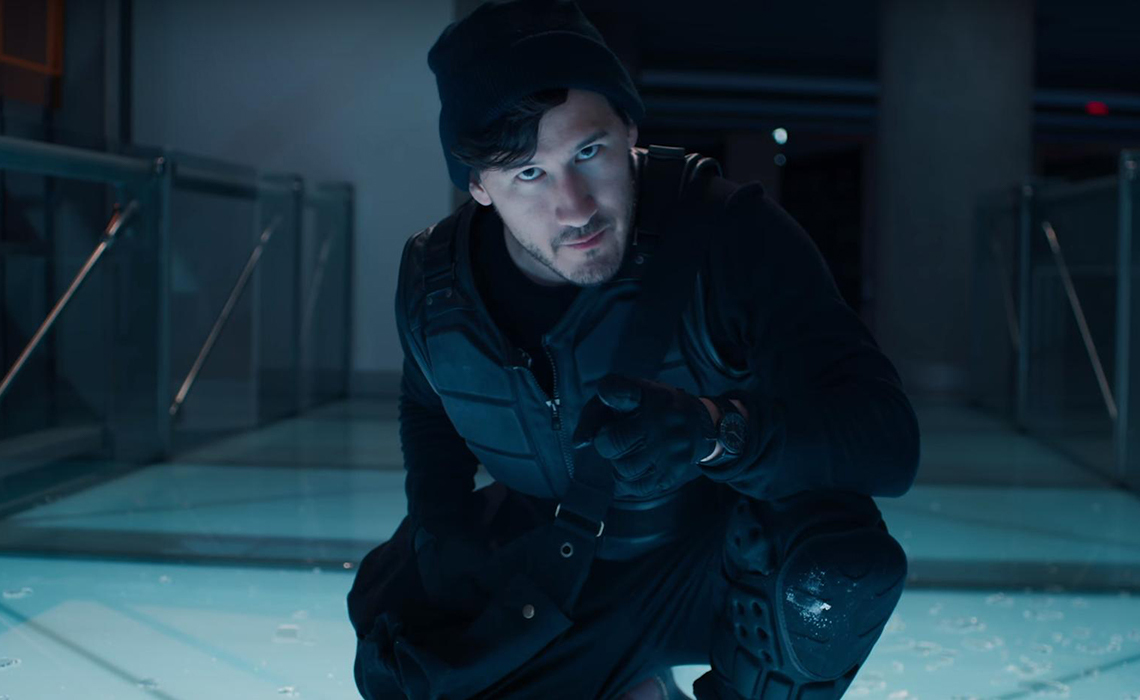 YouTube has a program called YouTube Originals where they team-up with some of their biggest names in content creation & pay them to make a high budget project. Mark has partnered up with them before & has said in his videos he plans to do so again in the future.

One of Markiplier’s most impressive projects is called A Heist with Markiplier. It’s a very silly choose your own adventure story that takes you from video to video as the story unfolds. It features cameos from other YouTube-famous creators and can be fun for anyone, not just Mark’s subscribers.

With dozens of different possible outcomes (31 outcomes to be exact), a lot of Markiplier’s fans spent upwards of 12 hours trying to find all the endings. 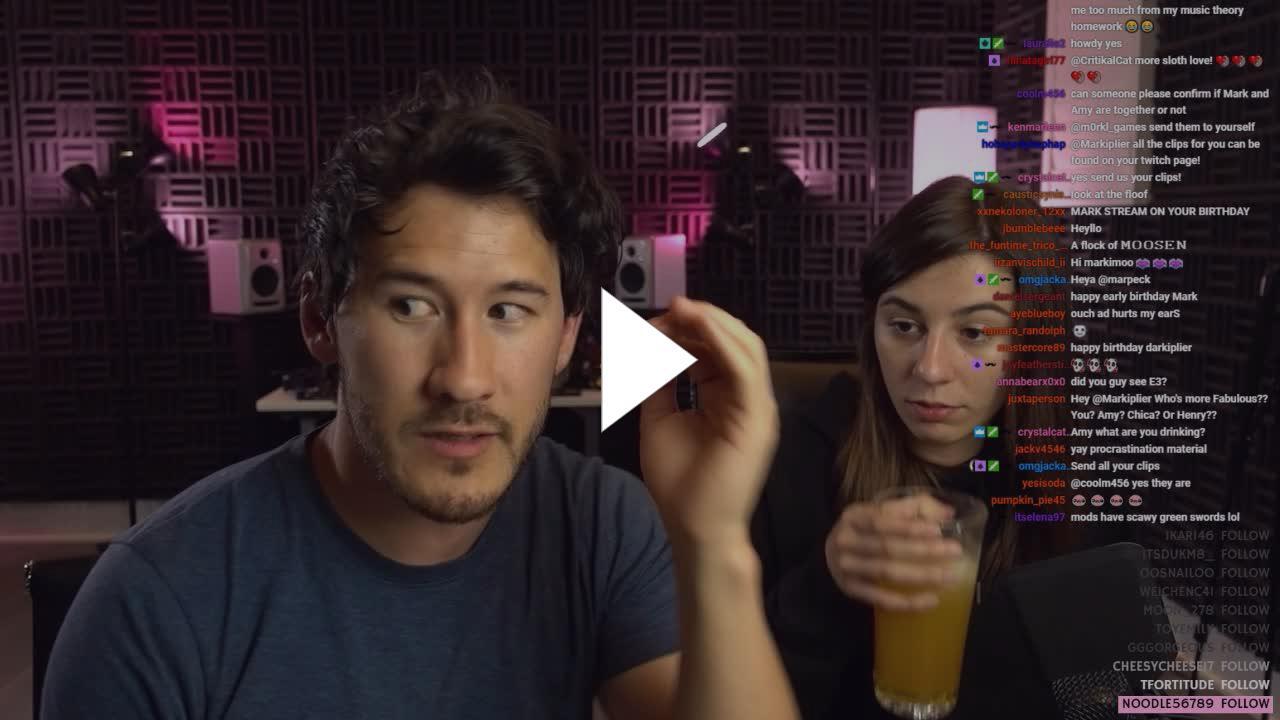 Markiplier will also stream gameplay on Twitch every once in a while – usually when he plays games with friends. While he has on multiple occasions told his fans not to bother subbing or donating because he “doesn’t need it” that doesn’t prevent his adoring fans from doing either of those things, which ultimately ends up adding to that big net worth of his. 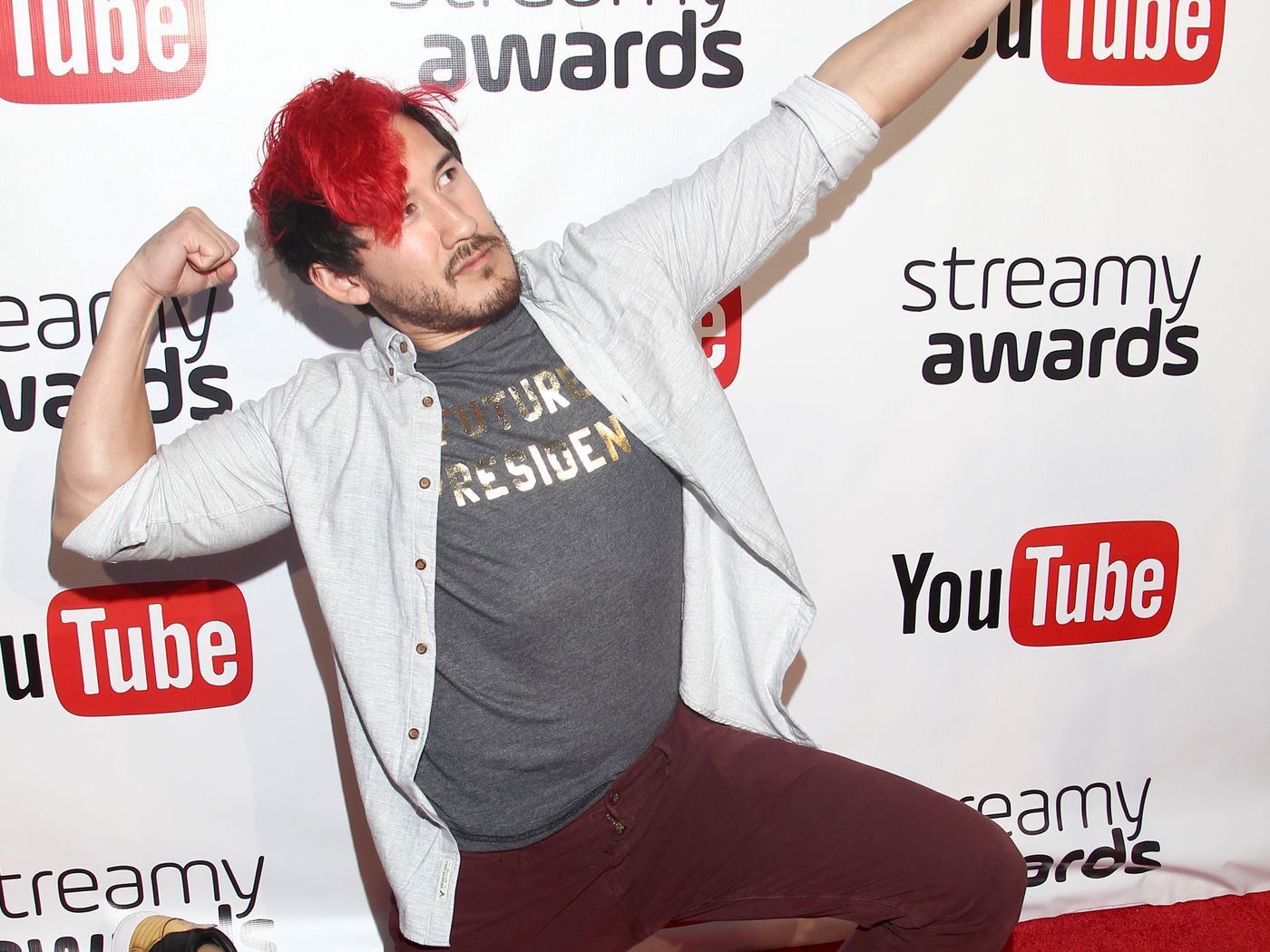 Mark Fischbach may have risen to fame on YouTube, but he certainly hasn’t solely relied on it for success. Sure, his loud gaming videos are what afforded him his many opportunities, but he’s proven that he knows how to keep fans engaged, interested, and coming back for more – and not just in videos, but with merch, companies, and tours.

Mark’s creativity and diversification will serve him well as he continues his digital career.