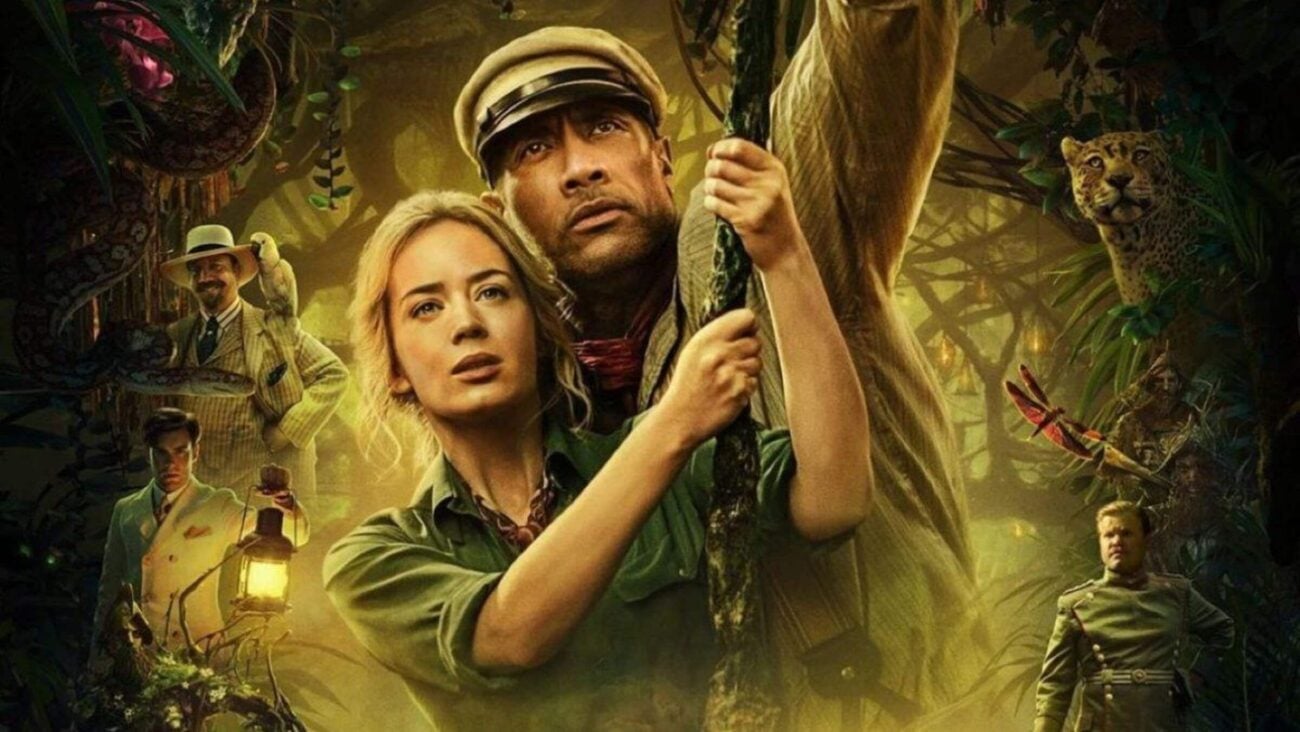 When will Disney’s ‘Jungle Cruise’ sequel get released?

It seems like adventure is an innate human trait. Many of us seem to share the quiet passion of exploring the boundaries of our surroundings, even our comfort zones. Unfortunately, though many adventures the world has to offer are inaccessible for most of us – that’s where stories come into play! If you let them, stories will take you anywhere & everywhere you want.

Maybe, you’ve pondered on the jungle but really don’t feel like taking on the risks involved with visiting such a place on Earth. Thanks to intricate stories, you won’t have to. And what empire is probably the most prolific when it comes to storytelling? Disney, of course! 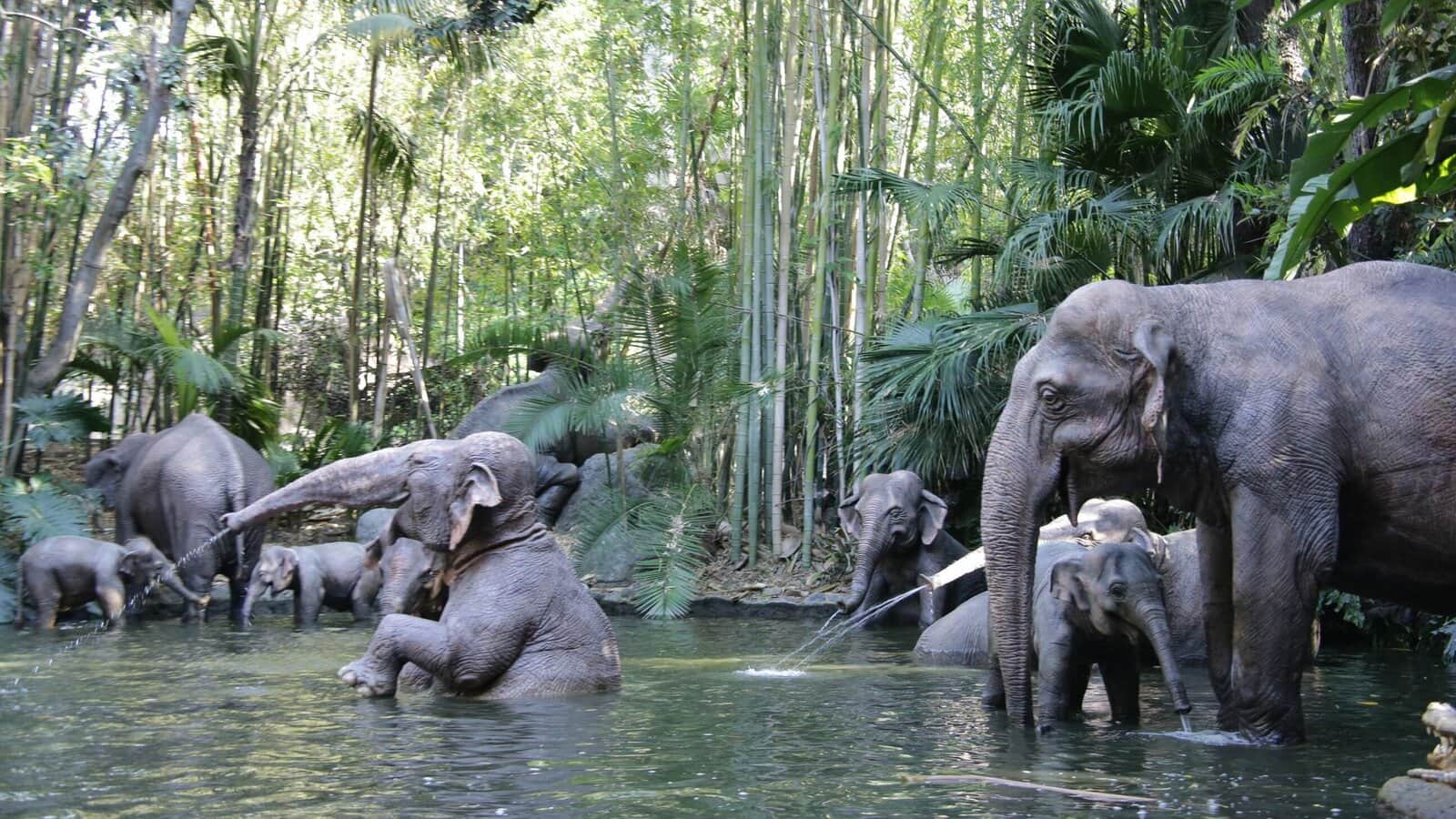 The story of Jungle Cruise follows Dr. Lily Houghton (Emily Blunt) as she enlists the help of wisecracking skipper Frank Wolff (Dwayne Johnson) to take her down to the Amazon in his ramshackle boat. Together, they embark on a journey in the search of an ancient tree that processes the power to heal. They’re tracking down a discovery destined to change the future of medicine.

Naturally, people want more but we don’t always get what we want! Just what is going on with Disney’s Jungle Cruise? 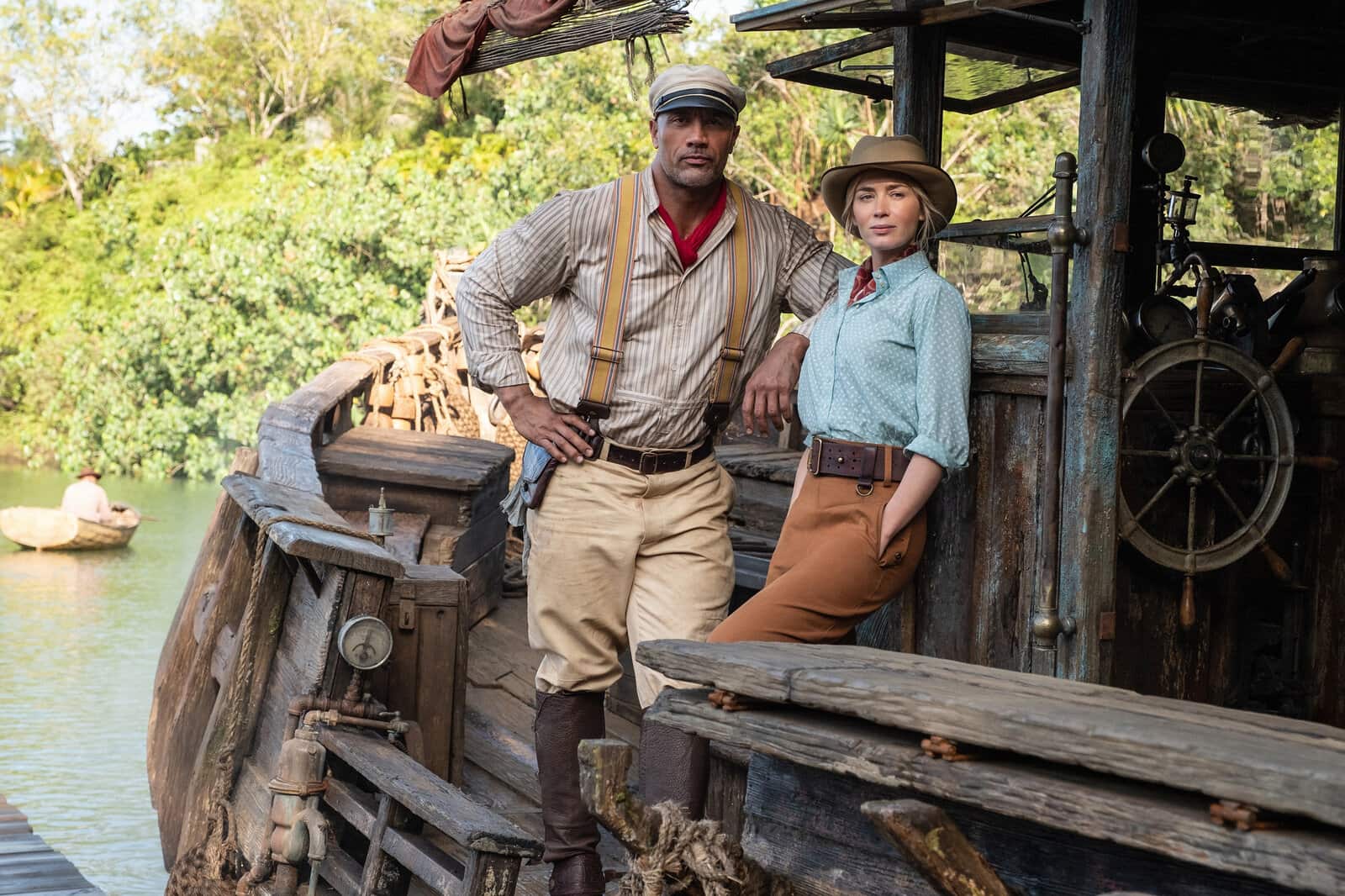 The fantasy adventure film Jungle Cruise released this year made over $100 million domestically in the box office. And it’s the owner of a rather high score on the infamous review site Rotten Tomatoes. Eager to grow these successes, Disney has officially begun production on the Jungle Cruise sequel.

Now, we don’t always get what we desire but sometimes, we do! So, make sure Disney’s Jungle Cruise remains on your watchlist for the best recap when it’s time to stream the sequel. Set aside the movie night, it’s coming! 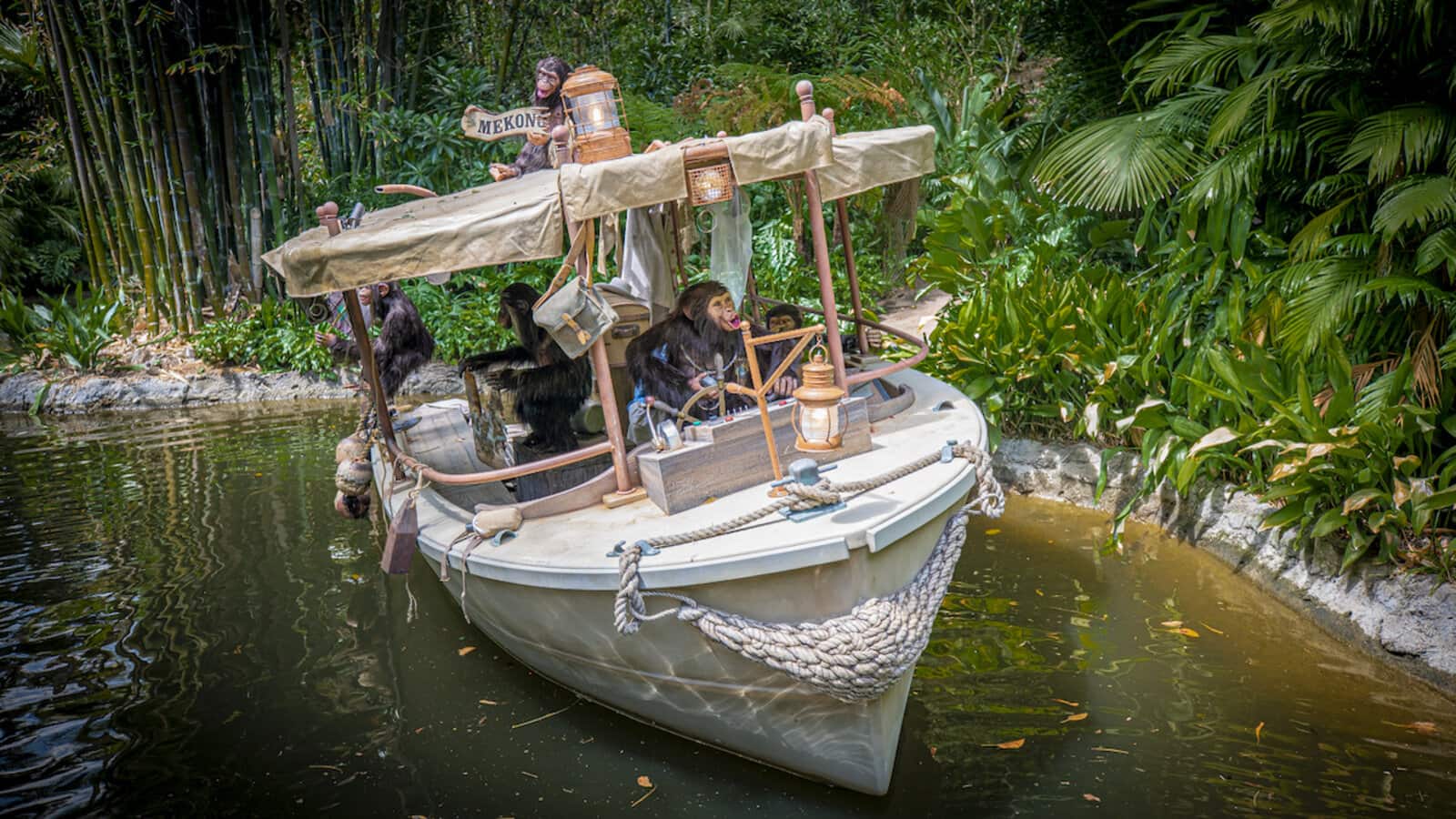 Disney is wasting no time with this project, so here’s everything we know about the film and the returning actors. According to The Hollywood Reporter, fans can expect to see several of the film’s first actors returning. Disney’s Jungle Cruise is welcoming back Dwayne Johnson who will reprise his role as Frank Wolff and the same face for Dr. Lily Houghton. 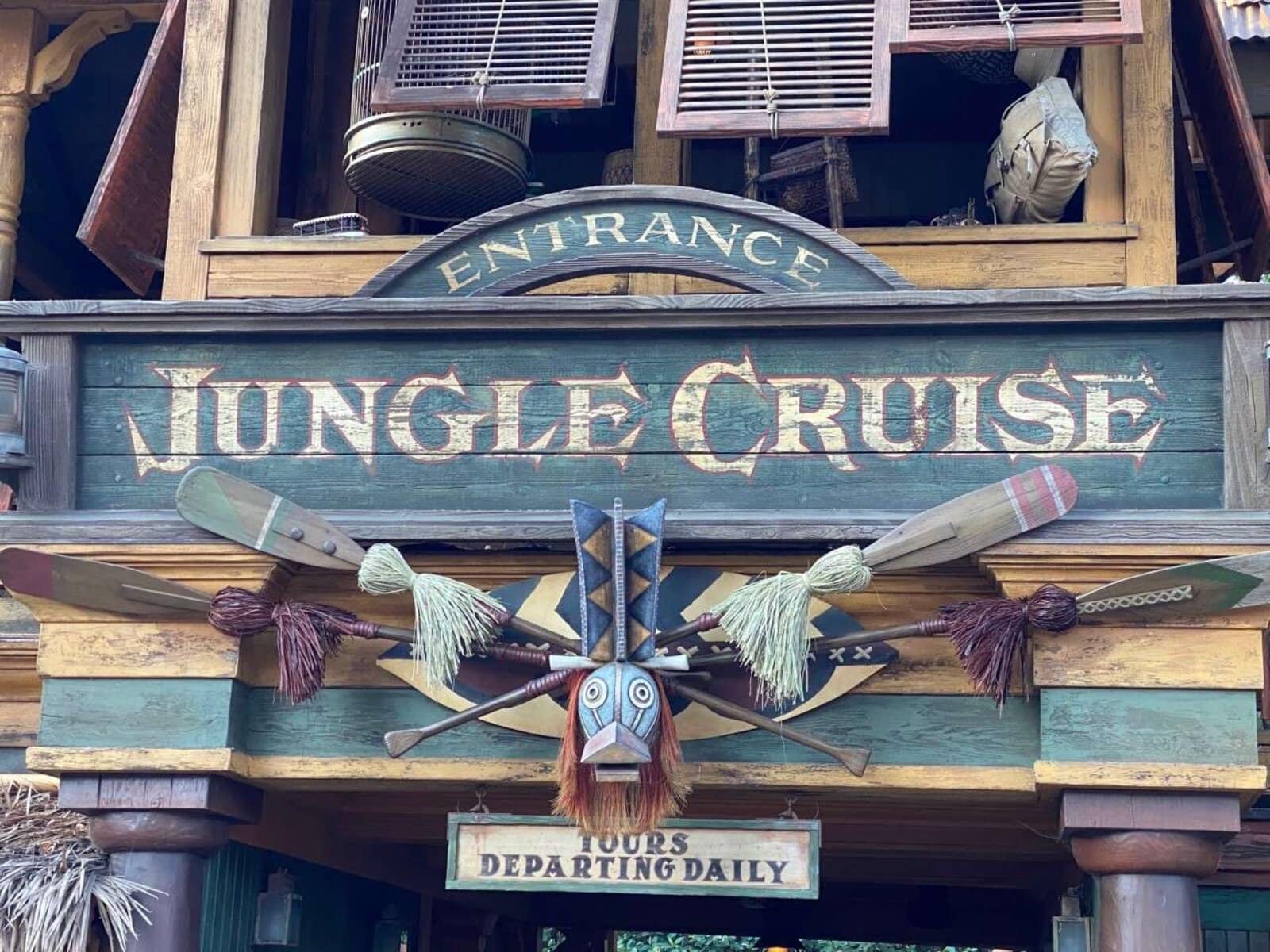 As we all know, the delta variant sneaked up on us just when we thought the pandemic was nearing its end, officially trapping COVID inside the history books forever. A lot of us are going back to 2020. But even with this Delta strand causing a rise in virus cases across the country, Disney’s Jungle Cruise is eagerly continuing their storytelling.

Johnson gave us a hint on social media after the opening weekend about a meeting being scheduled to discuss the sequel. Disney recently closed a deal with Emma Stone to return for a Cruella sequel even though that film didn’t make as much in the box office as Jungle Cruise. The studio sees a whole lot of potential for these projects going forward.

Now that the news is out, when exactly can we expect the heavily anticipated continuation? Unfortunately, we don’t have a release date for Disney’s Jungle Cruise sequel. But the first Jungle Cruise is coming to Disney + for free (as long as you have a Disney + subscription) on November 12, 2021. Turn movie night into a COVID-safe jungle adventure!

We can hardly wait for Disney’s Jungle Cruise sequel but what about you? Tell us your thoughts on the first movie and predictions for the next. We’d love to see them in the comments! 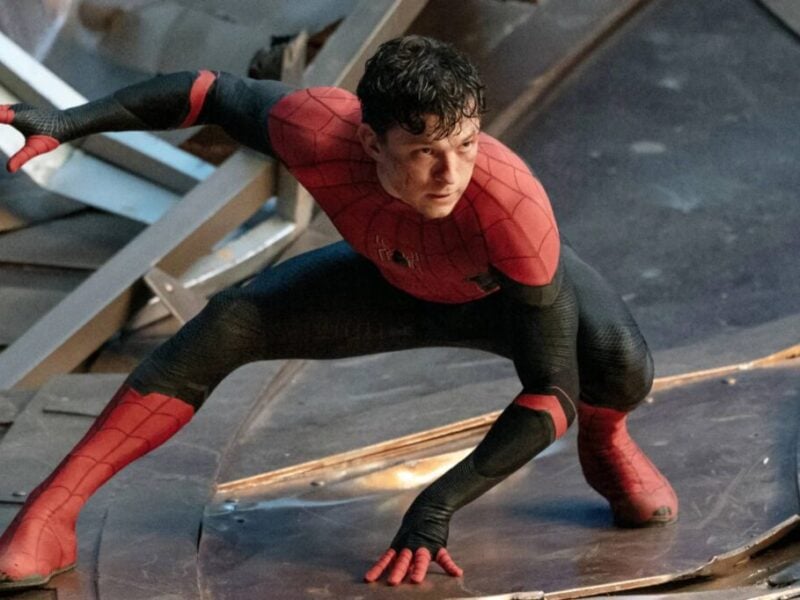 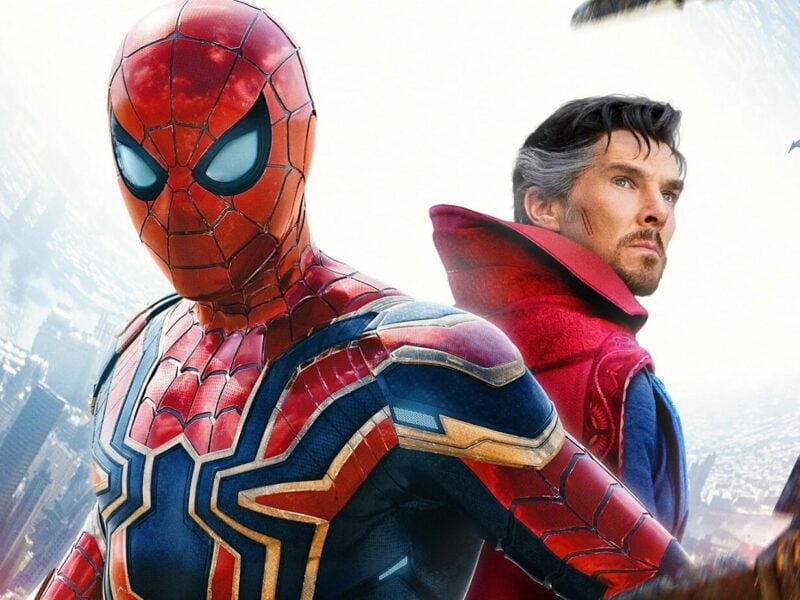 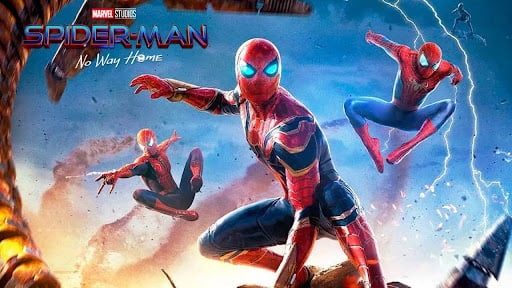