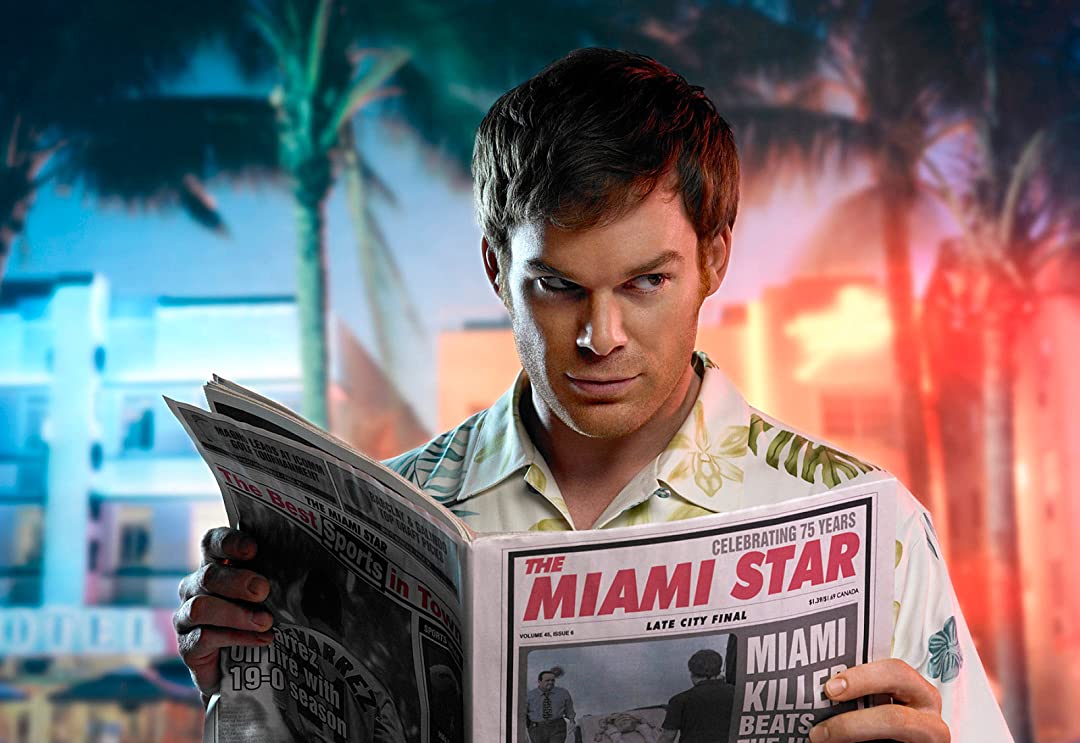 ‘Dexter’ returns: Everything you need to know about the comeback

Serial killer with morals Dexter Morgan is back. You read that right, the legendary Dexter is making a return to our TVs. The finale that aired in 2013 left many fans unsatisfied with how their favorite characters ended up. Over eight seasons of bloody humor, we were constantly on the edge of our seats and it looks like things aren’t over yet.

This Showtime revival is hoping to provide some much-needed closure for Dexter fans. Let’s investigate what we can expect from the limited series. 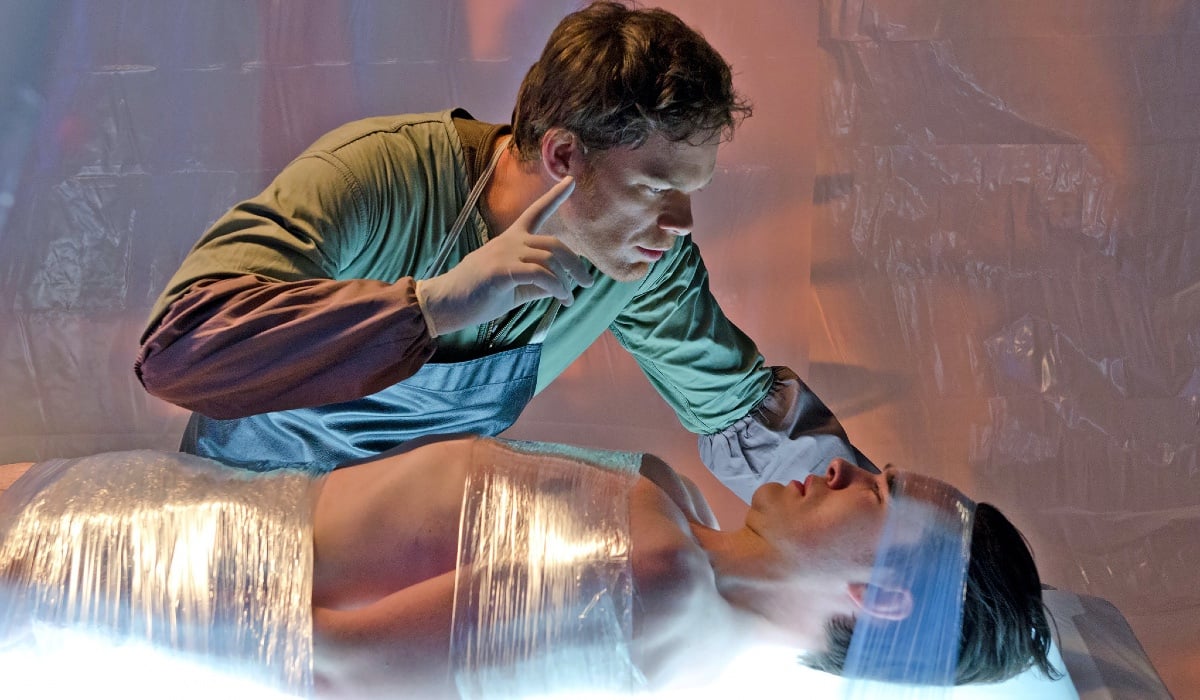 Dexter Morgan (Michael C. Hall) is a serial killer with a moral compass. He works as a forensic technician for the police department during the day and kills a variety of bad people in his free time. You think you’ve committed the perfect crime and got away with it? Dexter Morgan makes sure you never do.

Eight seasons of gore, drama, and dark humor was the perfect combination. Unfortunately, Dexter’s last season left fans a little sour with many calling the finale “unsatisfying”. We weren’t the only ones left bewildered by Dexter Morgan’s storyline. Michael C Hall shared fan’s concerns and recently discussed his return with Daily Beast.

“Let’s be real: people found the way that show left things pretty unsatisfying, and there’s always been a hope that a story would emerge that would be worth telling,” Hall shared. “I include myself in the group of people that wondered, ‘What the hell happened to that guy?’ So I’m excited to step back into it. I’ve never had that experience of playing a character this many years on.” 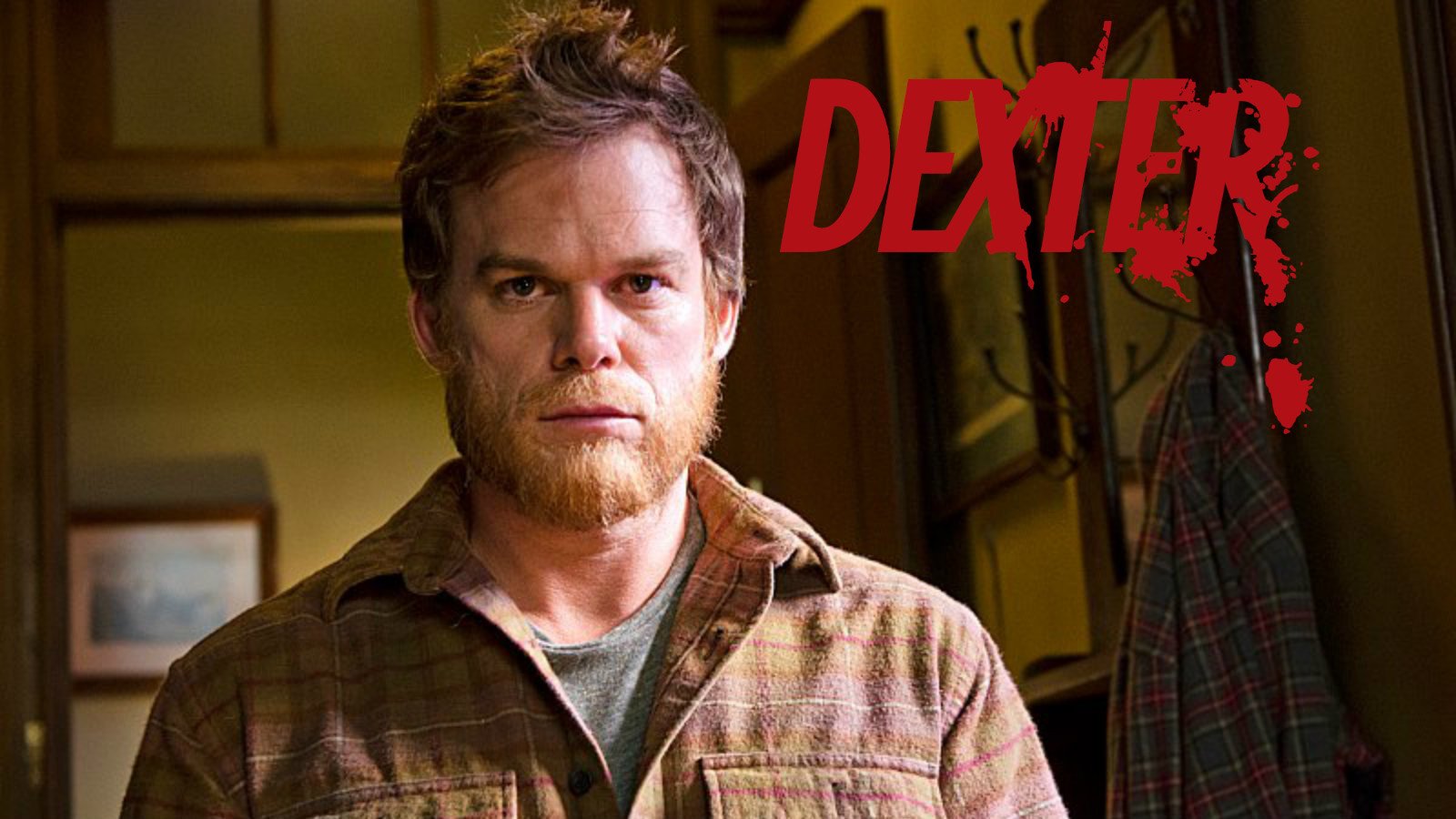 Last October, it was announced that Dexter would return for a limited ten-episode series on Showtime. The reboot will take place after the confusing 2013 finale where Dexter Morgan was seen fleeing and entering a self-imposed exile. According to its storyline, we’ll see Dexter Morgan exactly ten years after the original finale.

A synopsis reads: “Set 10 years after Dexter Morgan went missing in the eye of Hurricane Laura, the revival sees the character now living under an assumed name in a world away from Miami.”

Showrunner Clyde Phillips shared his enthusiasm after Dexter’s return was announced. “10 years, or however many years, have passed by the time this will air, and the show will reflect that time passage,” Phillips said. “It’s a great opportunity to write a second finale for our show, and Showtime was very gracious about that.” 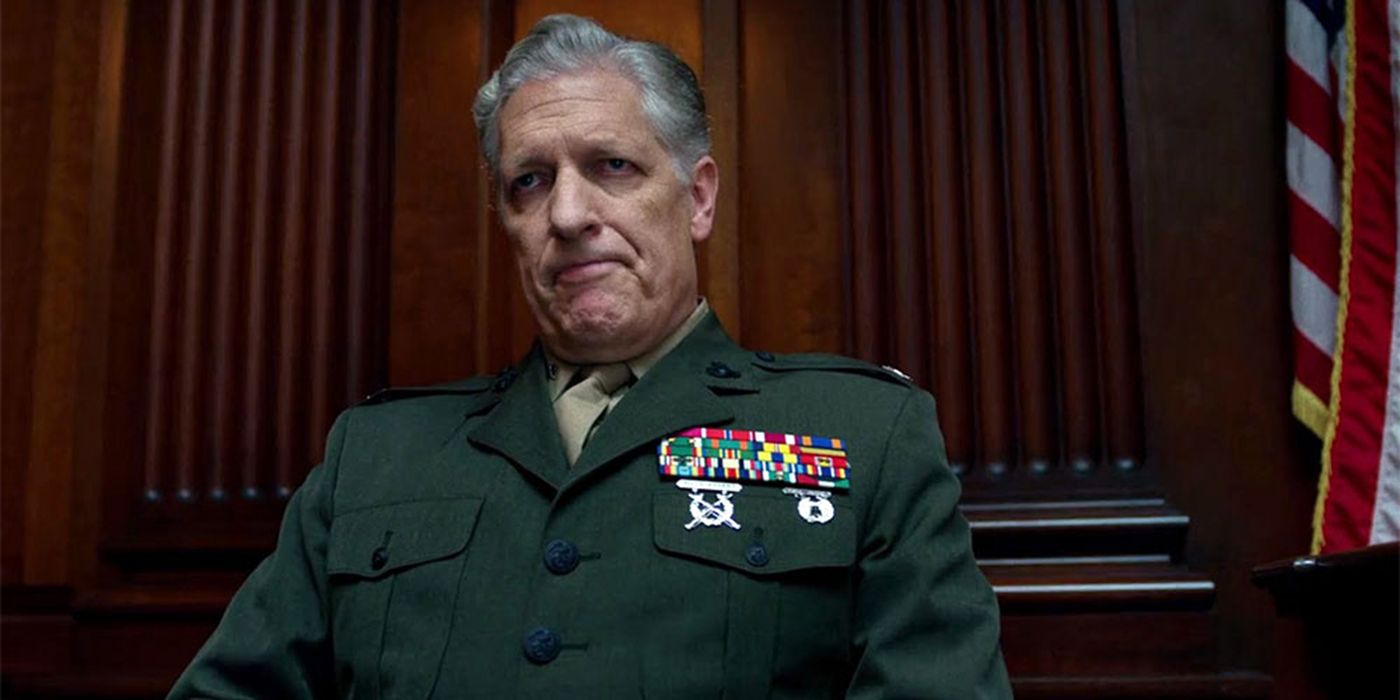 Dexter wouldn’t be Dexter if he didn’t have an archnemesis waiting to mess up his plans. Showtime has revealed Dexter’s nemesis and we’re even more excited to see how this new limited series will change everything we know about the show.

Clancy Brown is joining Showtime’s Dexter renewal and will be playing character Kurt Caldwell, the unofficial mayor of the small town of Iron Lake. According to the official character description, Kurt “realized the American dream by going from driving big rigs, just like his father did, to now owning several trucks and the local truck stop. 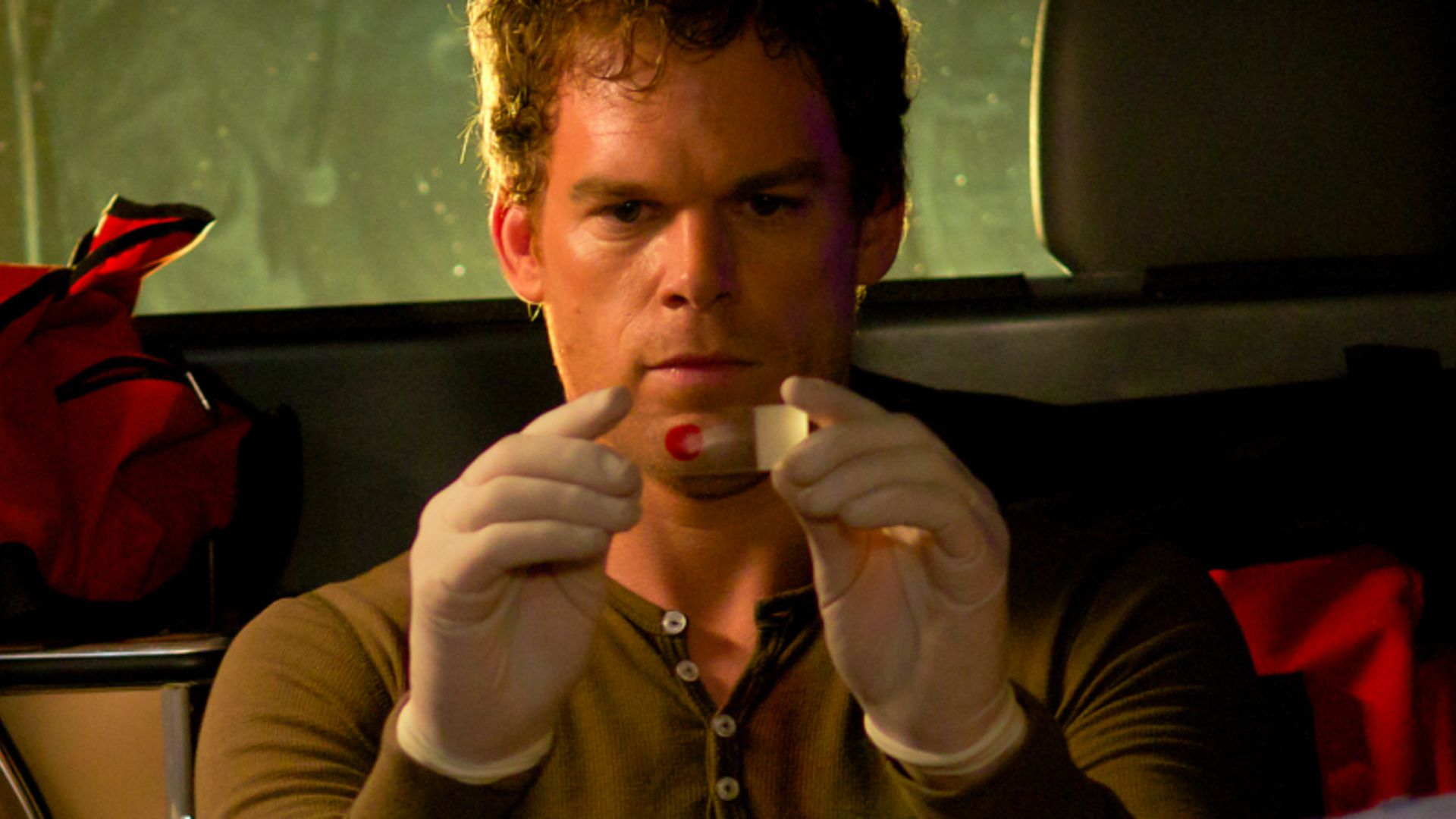 “Powerful, generous, loved by everyone — he’s a true man of the people. If he’s got your back, consider yourself blessed. But should you cross Kurt, or hurt anyone that he cares for, God help you.” Brown will be another name amongst other villains Dexter has faced that still pop up in our nightmares every now and then.

We can only expect Caldwell & Dexter’s standoff to be legendary and the small town of Iron Lake won’t know what hit it.

What do you think of Showtime’s plans for Dexter’s return? Let us know your initial thoughts after the new villain’s announcement in the comments. 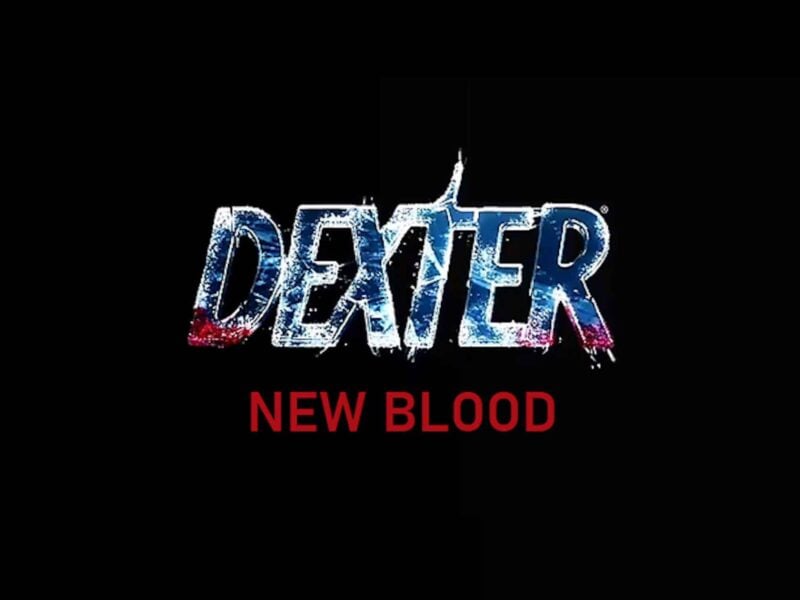 ‘Dexter’ returns for season 9: Peek at Clancy Brown’s villain in this trailer 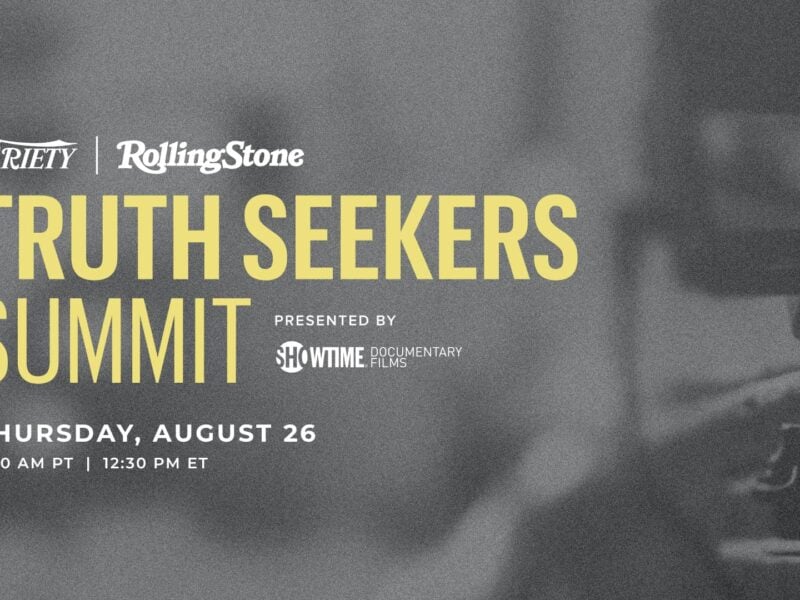