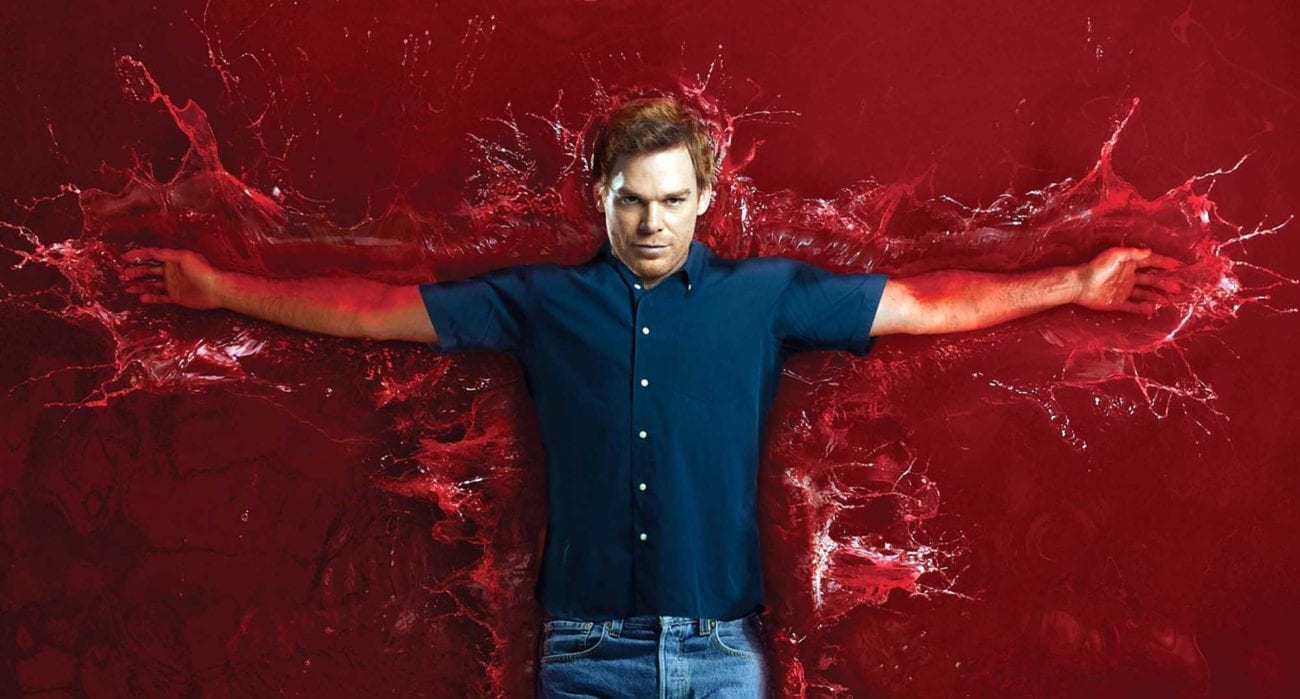 ‘Dexter’, ‘Mad About You’, and ‘First Wives Club’: More reboots nobody wants

Mad About You is mad about returning to our screens ASAP

Prepare the party decorations because everyone’s least favorite 90s sitcom about a upper middle class white couple is getting the reboot nobody wants. According to Entertainment Weekly, original stars Paul Reiser (Aliens) & Helen Hunt (As Good as It Gets) have closed deals with Sony Pictures Television, presumably so they can relive their glory days while securing a tasty retirement fund. Co-creator Danny Jacobson has also rubber necked his way back in on the production.

Apparently all the show needs to find now is a network, but we’re absolutely certain the entire industry will be fighting to stuff million dollar notes (they exist, right?) into the proverbial waistband of this reboot’s g-string in order to purchase the damn thing.

Remember the much maligned finale episode of Dexter, everyone?! In which the apparently emotionless titular killer decided to invest in a lot of plaid, grow a beard, and move to the woods where he presumably started an artisanal brand of recycled logs? Yeah, don’t worry about that. According to Michael C. Hall, there could be a Dexter reboot coming soon, so whatever. Guess we all got upset over nothing.

“It’s a possibility given how the show ended that we could revisit Dexter. I have just yet to, for my part, imagine or hear someone else’s idea that makes it feel worth doing. But never say never.” So apparently all big-D needs to return is a killer idea. Let’s all hope nobody actually manages to come up with one so we don’t have to face another gruelling disappointment in revisiting the already grossly disappointing character.

Apparently Paramount Network isn’t deterred from reboots after its recent epic Heathers failure as they’ve greenlit a half-hour comedy show reboot of First Wives Club. Written by Tracy Oliver, the new version will be based on the 1996 movie in which Goldie Hawn, Bette Midler, and Diane Keaton get over their dastardly ex-husbands by singing “You Don’t Own Me” and other such girl-power japes. The cult movie is actually a wonderful guilty pleasure and one we hope this reboot does right by. Otherwise we’ll have to put together a task force of vengeful, bitter women to take them down for ruining your mom’s favorite movie.

30 Rock could rock a reboot

Apparently there’s a fair chance of a 30 Rock reboot happening at some point in the near future if star Jane Krakowski is to be believed. “There’s definitely been talk and conversations,” she told The Hollywood Reporter while supporting 30 Rock costar Tina Fey at the opening night of Mean Girls on Broadway. “Right now, (reboots are) the trend. And I would be thrilled if the trend continued over into 30 Rock.” If the show does return, hopefully they’ll spend a fair amount of time taking shots at the current TV reboot trend while also thriving within it. We’ll be over here just enjoying the original show and saying nothing.

Boomerang will be swinging back to screens

Paramount Network really doesn’t know when to quit, does it? As well as Heathers and the greenlit First Wives Club reboot, the network is also reportedly rebooting Eddie Murphy’s 1992 movie Boomerang. The show is said to be in the very early stages of development, but it’s thought the Boomerang reboot will be a half hour sitcom featuring ten episodes. Like the hit film, the show will follow a successful businessman whose poor life choices come back to bite him in the ass when his new boss arrives and is even more deviant than he is. If you want a preview of what that show might play out like, you could always just revisit the original movie whenever you want! 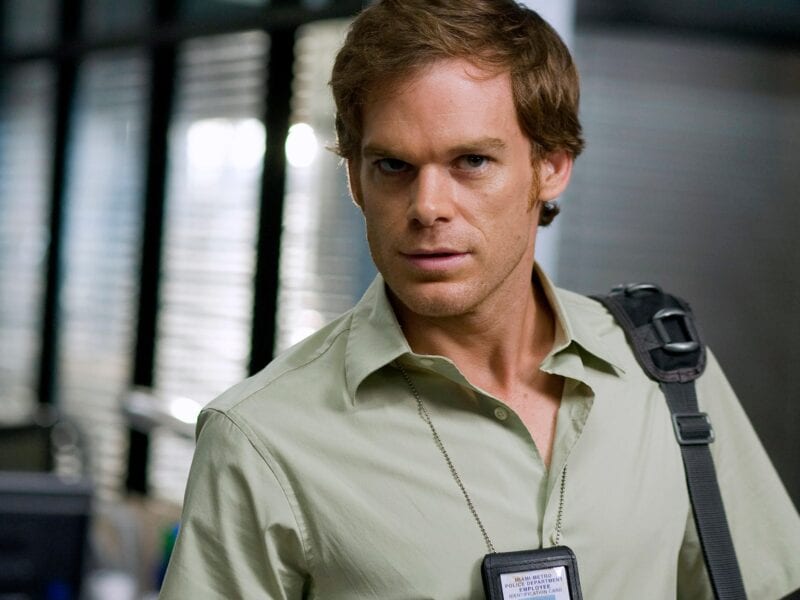 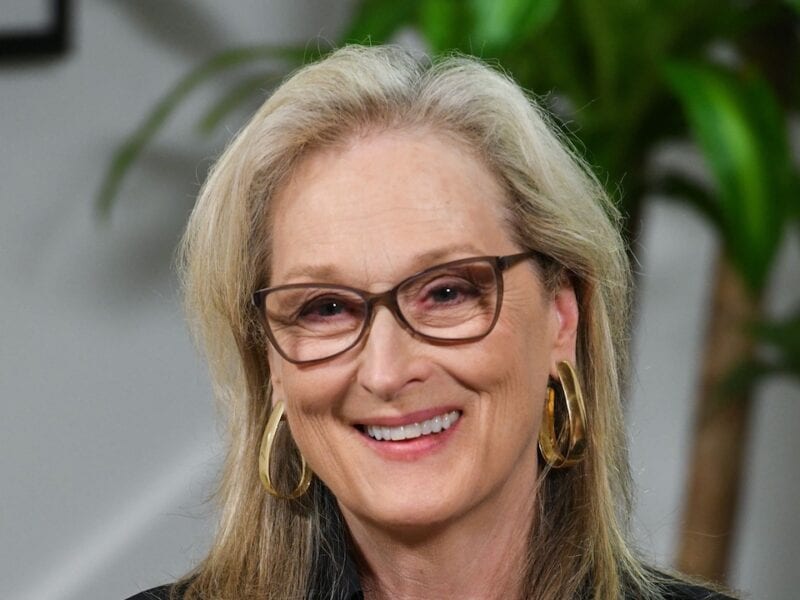 Reignite your love for the legendary Meryl Streep with these movies