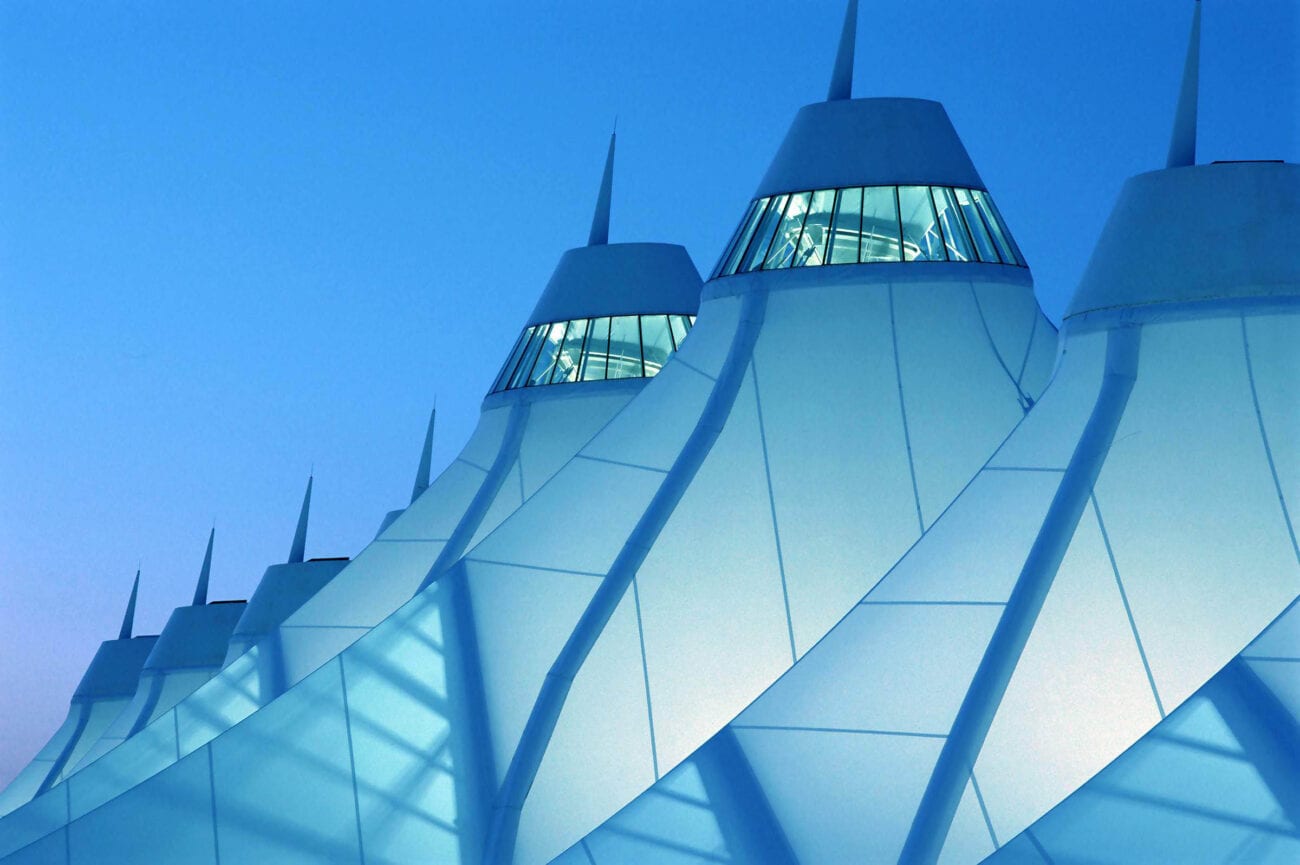 Denver Airport: Delve into the strangest conspiracy theory ever

Since the Denver International Airport opened in 1995, many have speculated that something was wrong with the travel hub. People have suggested the airport hides a sinister secret beneath its runways . . . although many conspiracy theorists can’t seem to agree on what that secret might be.

Conspiracy theories surrounding the airport have grown so popular, even Denver airport officials have joined the speculation. The airport’s official website features a section called the “DEN Files”, referencing the conspiracy theories in a tongue-in-cheek fashion. Could this be a bit of fun advertising or a smokescreen to divert attention from the truth? 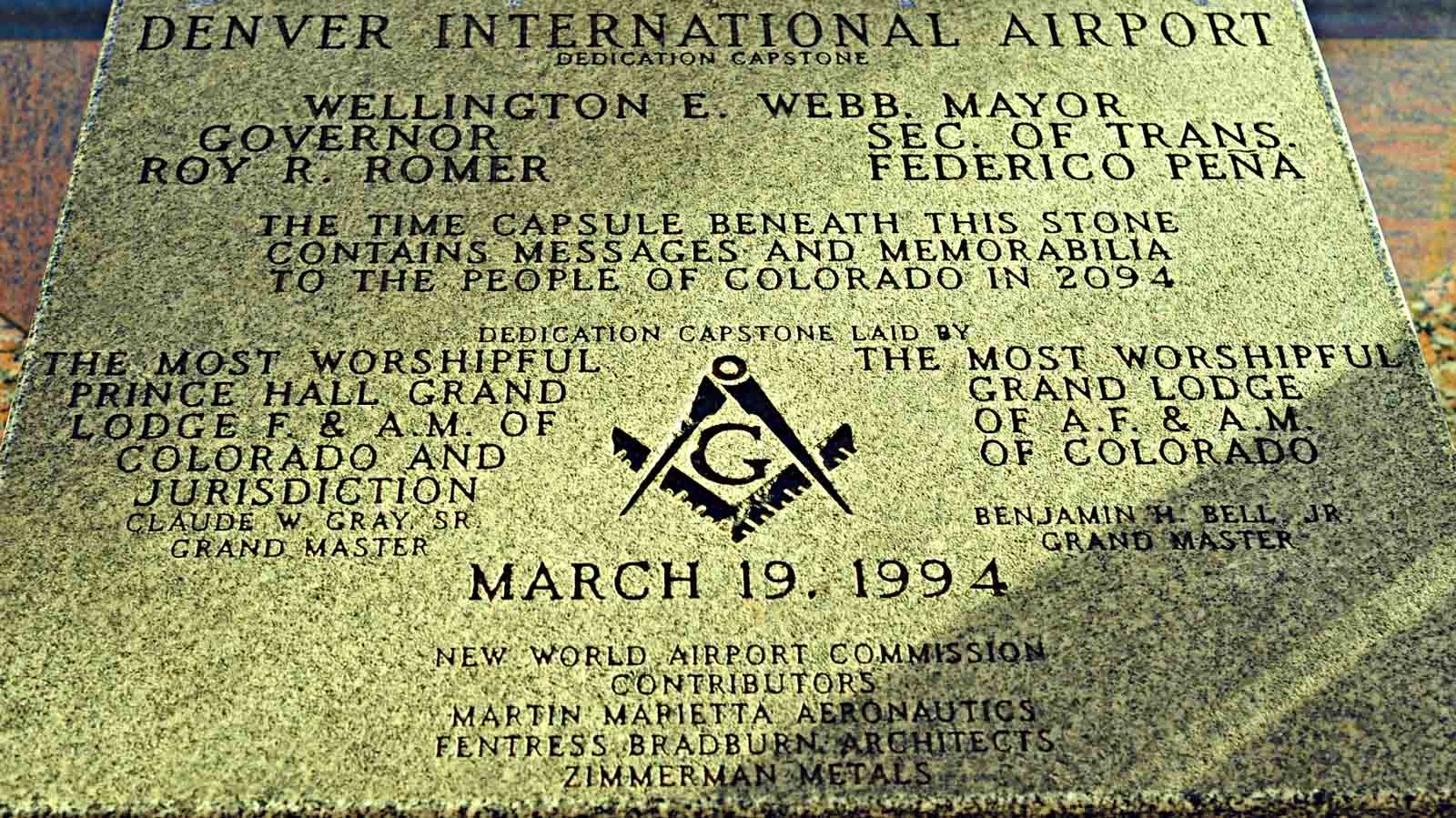 Conspiracy theorists point to a dedication marker in the airport that was placed over a time capsule, set to be opened in 2094. The plaque features symbols associated with the Freemasons, a charitable organization that’s often the subject of many conspiracy theories. 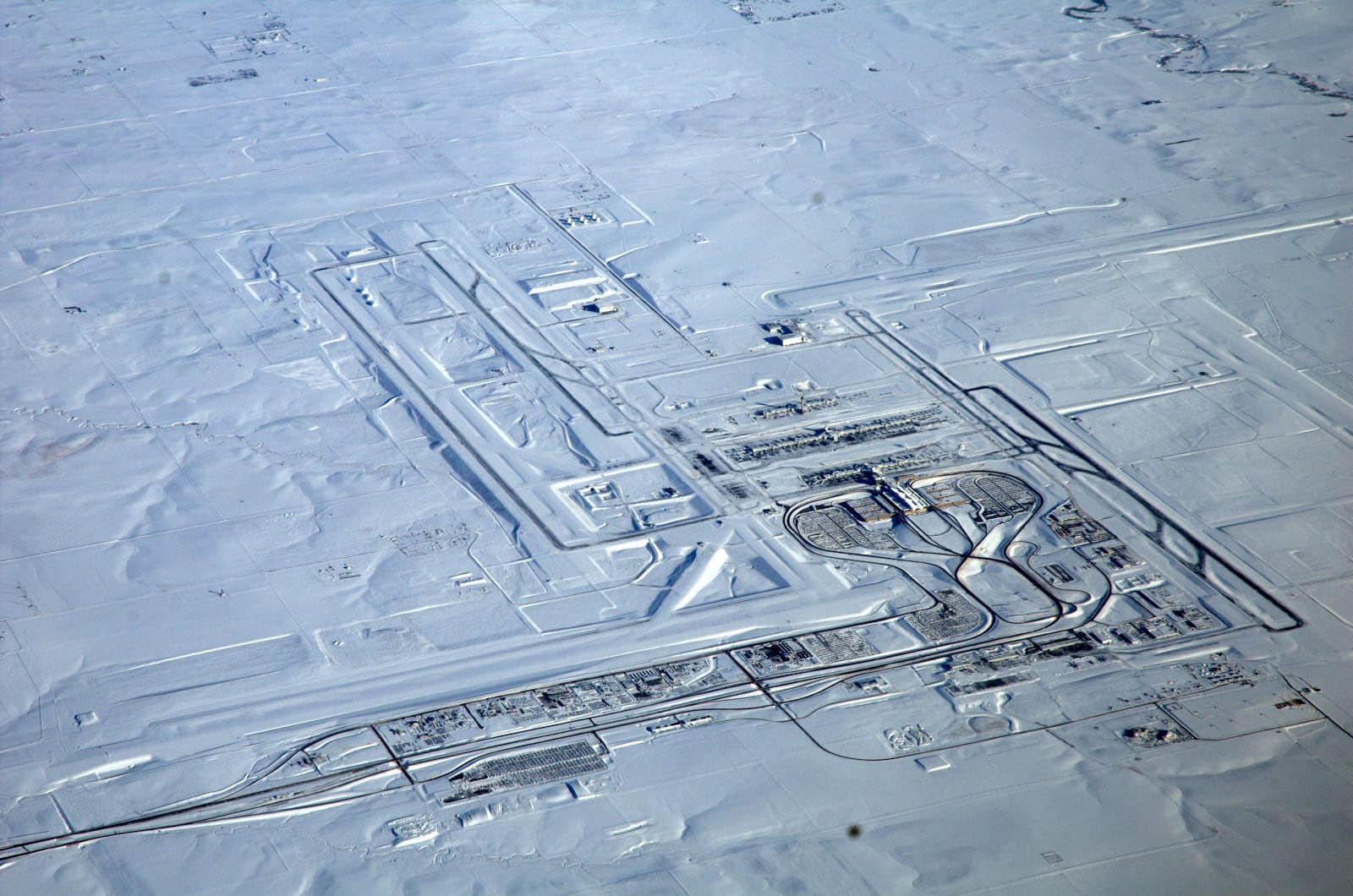 Some say these tunnels connect the airport to the North American Aerospace Defense Command, also known as NORAD. NORAD is located in Colorado Springs, nearly 100 miles south of the airport. Others suggest that the tunnels may connect to underground bunkers built to protect the world’s elite during the apocalypse. Some believe these tunnels may be home to lizard people or extraterrestrials.

The Denver Airport acknowledged the property contains several underground levels. There are tunnels for a passenger train that runs between concourses as well as a defunct automated baggage system. The airport claims that the tunnels do not extend beyond the property. 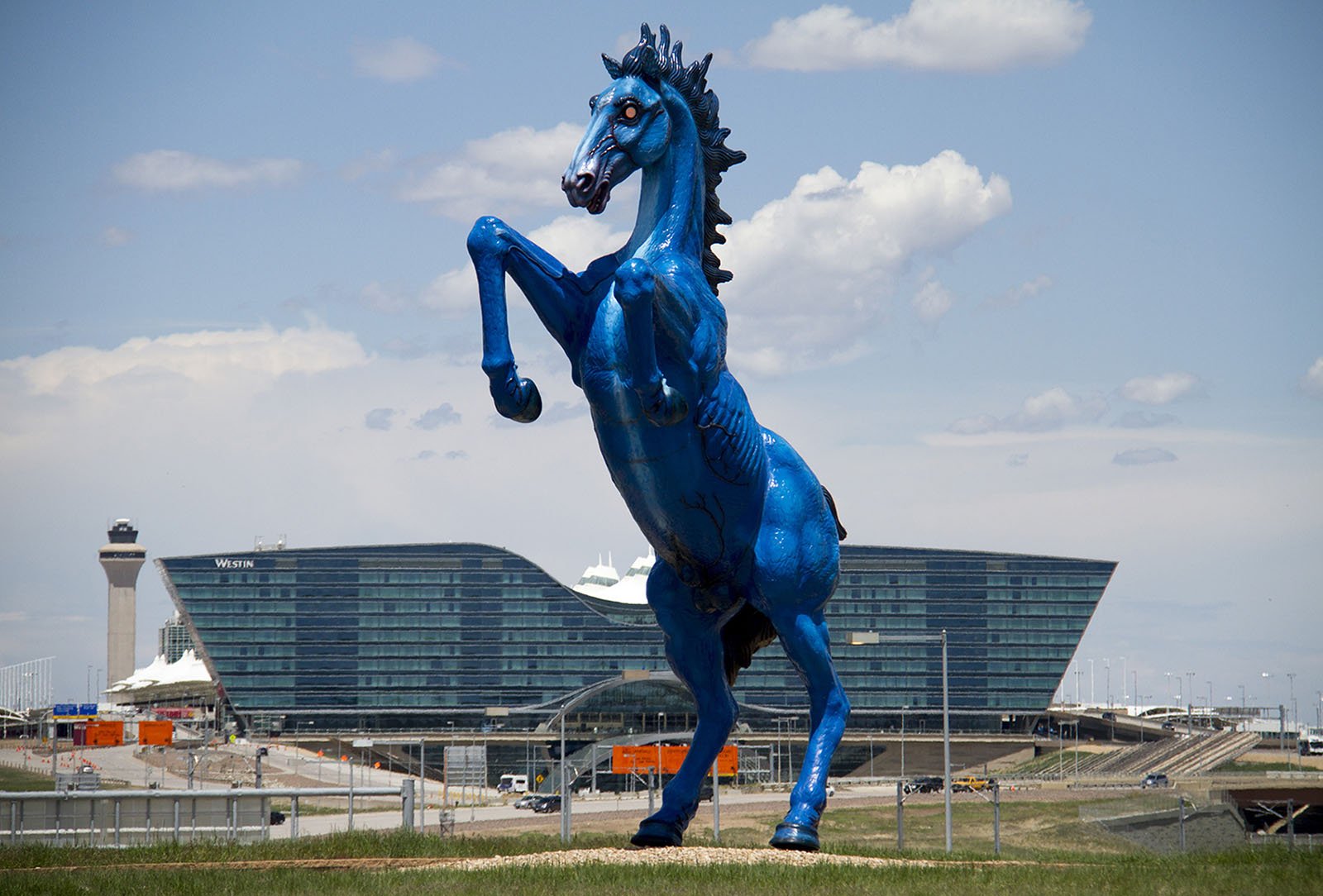 Visitors to Denver International Airport would find it impossible to miss the thirty-two-foot-tall blue horse standing on two legs out front. The massive fiberglass sculpture is referred to as “Blucifer” by locals. The sculpture is definitely not like the inoffensive public artwork often found in airports or train stations. Blucifer has large red eyes that glow eerily at night.

A conspiracy theory surrounding this sculpture suggests that it may be cursed after it claimed the life of its creator. Luis Jiménez bled to death in 2006, after part of the sculpture fell on him and severed an artery in his leg. Some believe the horse represents the four horsemen of the apocalypse but it is likely just a statue of a horse. 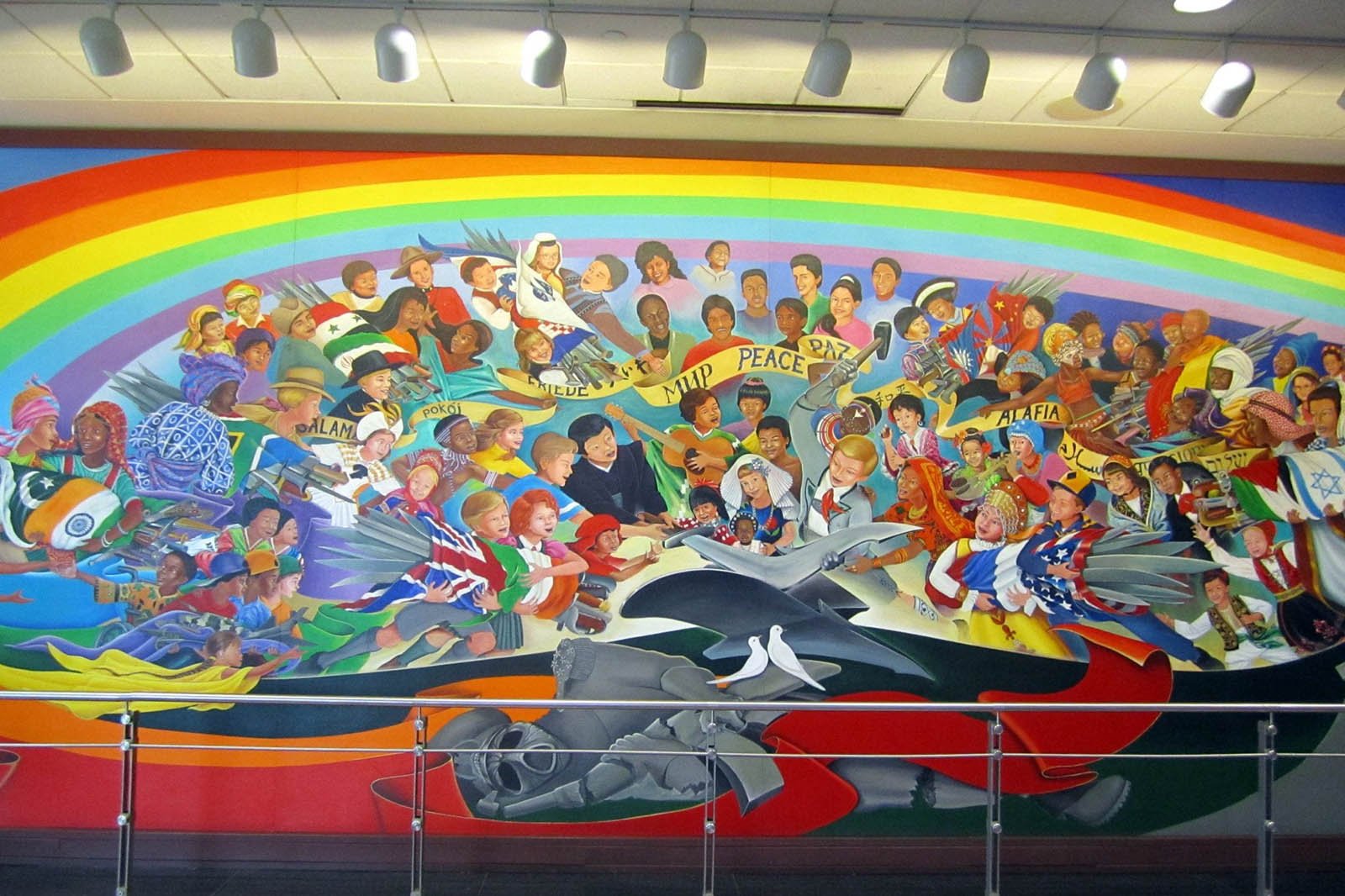 Strange artwork also adorns the inside of the Denver Airport. One popular conspiracy theory claims a series of large murals by artist Leo Tanguma may tell the story of the impending end of the world.

The first mural depicts children fleeing a catastrophic fire. In the second mural, the children are gathered around a colorful flower that this conspiracy theory suggests is a symbol of the New World Order. Another mural shows a gas mask-wearing soldier with a sword & gun leaving a wake of destruction behind. In the next panel, many children stand under a rainbow, breaking the soldier’s sword over his dead body.

Some view these murals as a stylized parable about peace & harmony with nature. One conspiracy theory claims the mural is prophesying a mass extinction event. Theorists further suggest that the Denver Airport was built as a type of sanctuary for the survivors of that fate.

Do you think the Denver International Airport is hiding some nefarious secrets? Or maybe they’ve just got some strange taste in interior decoration? Let us know what you think in the comments! 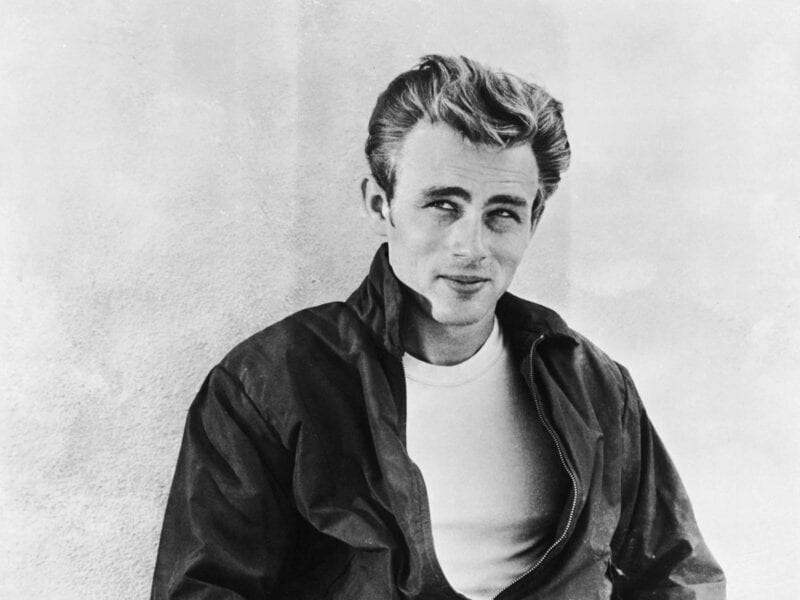 Was James Dean murdered? All the conspiracy theories 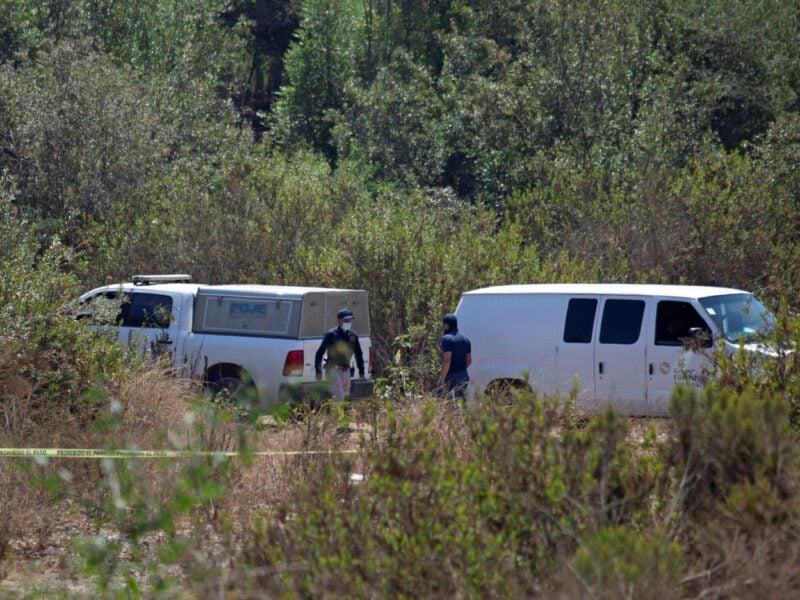 Who is the father who murdered his children over QAnon?