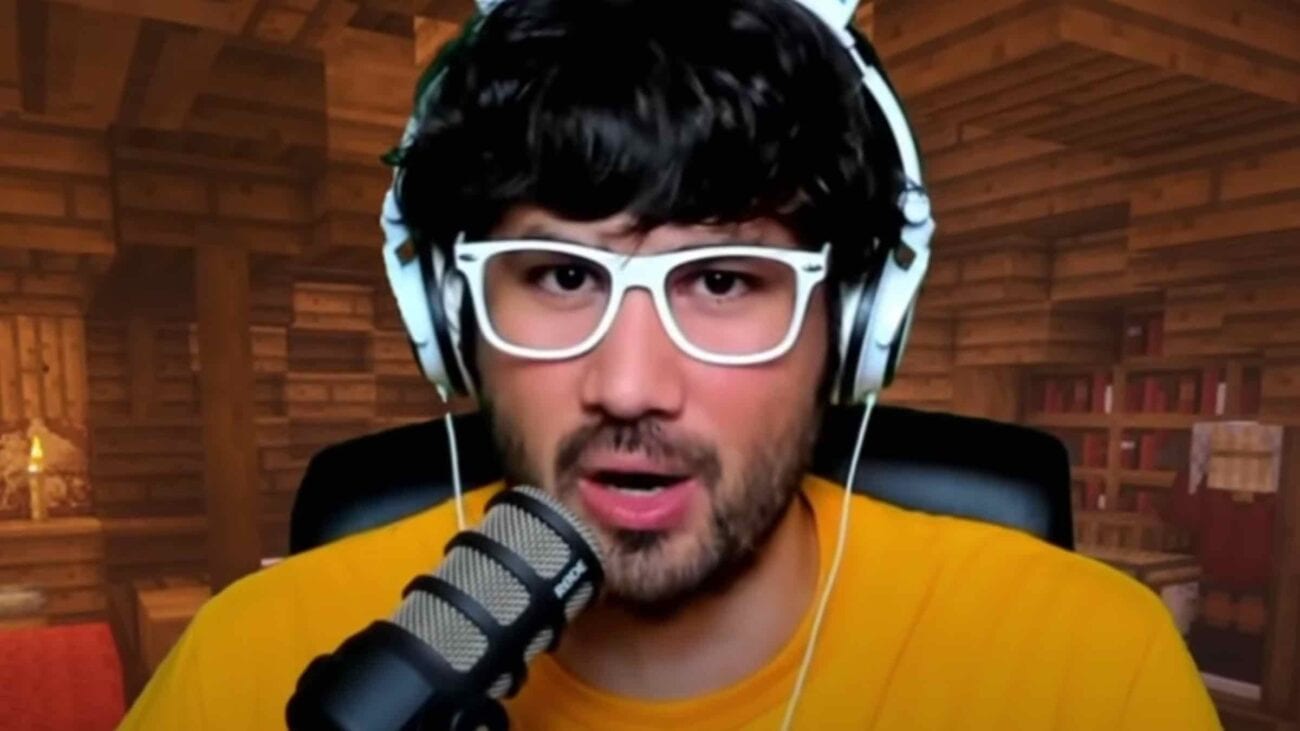 Drama YouTuber and Twitter personality DefNoodles was suspended from Twitter two days ago with, currently, little reasoning presented by the platform for the suspension. Some speculate that Youtube icon Faze Banks may be responsible for the ban as he and DefNoddles have had a contentious relationship in the past.

DefNoodles, real name Dennis Feitosa, posted on his secondary account on July 13th about the suspicion and that some may blame the “Network Enforcement Act”, which according to Feitosa is false as his account was investigated several times. Some have rallied to support him, but some made note of the silence from other YouTube icons from the drama community, such as Trisha Paytas, about the issue. 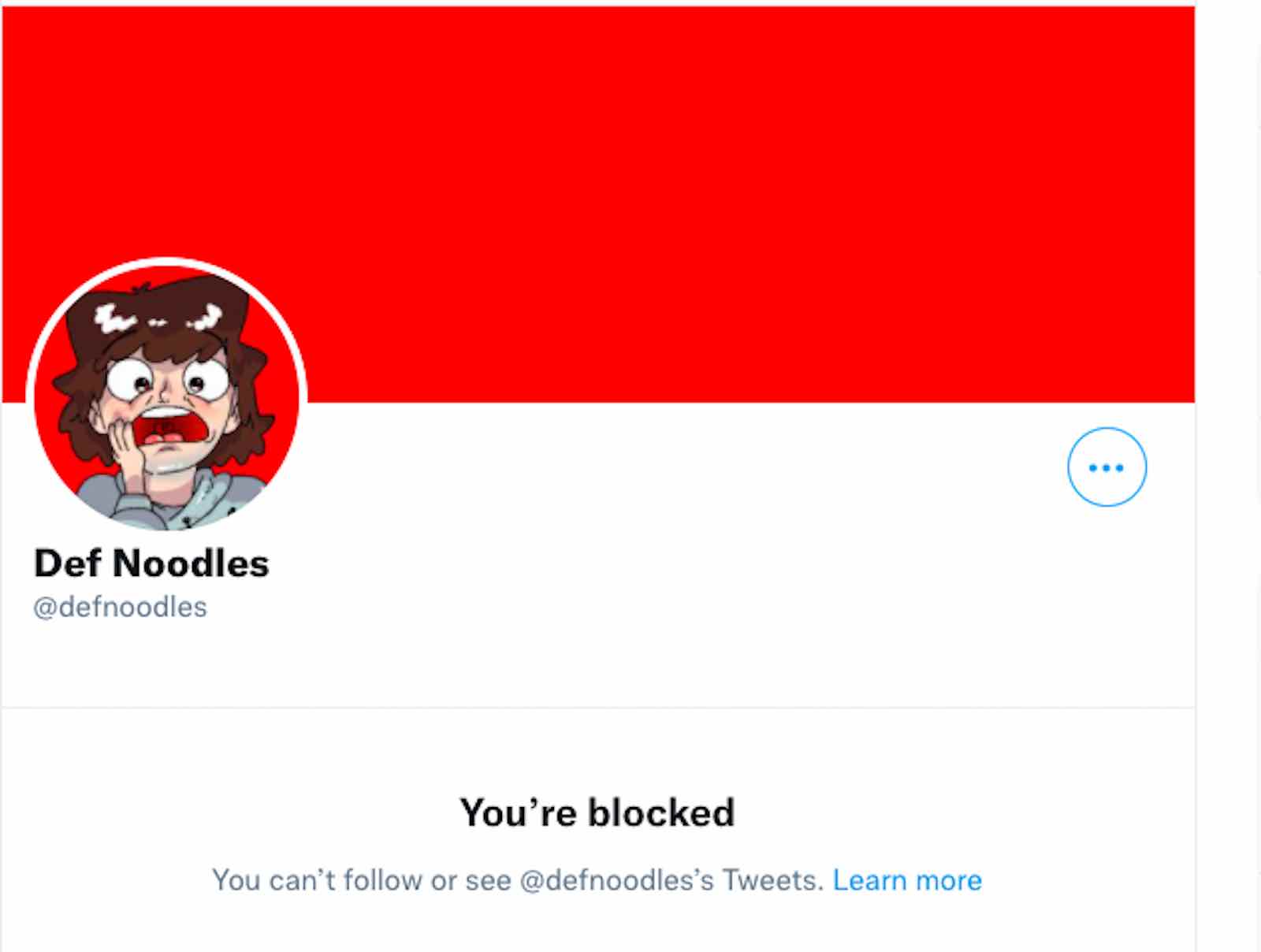 Who is DefNoodles, anyway?

DefNoodles, aka Dennis Feitosa is a Twitter and YouTube icon in the drama community who, according to him, runs a satirical channel and accounts covering influencer news, discussing figures from Trisha Paytas to Logan Paul.

“This is all soft journalism,” he said in an interview with Vulture, “and a lot of the time it’s just presented with such seriousness, and people take it so seriously. I’m making fun of how these non-stories are presented and framed in this way that ends up generating all this outrage.”

Despite his desire to be seen as a satirist, DefNoodles has received backlash in the past for his posts, including a temporary suspension from Twitter last August after posting a video of Charli D’Amelio using a vape. He deleted the video and the account was reinstated, but that hasn’t stopped others from pointing out that, at times, his account’s punchlines could be a bit mean spirited and potentially lead to misinformation.

@defnoodles You've got this completely wrong and this is why you have the absolute worst reputation in the space. It's almost unbelievable how dishonest you are. pic.twitter.com/Ma9pk4zZkV

In a statement given to Business Insider, Twitter claimed that DefNoodles had been banned due to violating its rules, though the representative did not clarify exactly which rule that was. DefNoodles has continued to state that the ban was over nothing, but some have posited that this may be a long time coming, including YouTube icon Faze Banks.

“You’ve got this completely wrong and this is why you have the absolute worst reputation in the space. It’s almost unbelievable how dishonest you are,” Banks tweeted earlier this month before the suspension, leading some to wonder if Banks had something to do with Twitter’s actions.

Others speculate that Daniel ‘KEEMSTAR’ Keem from Drama Alert may have also been involved, but as of right now there is currently no connection between either of the YouTubers and DefNoodles’s ban.

defnoodles?? suspended?? right after posting a video of a certain someone?? pic.twitter.com/JDVGzd0Hjl

DEFNOODLES WAS SUSPENDED BC PEOPLE DONT WANT TO FACE THEIR CONSEQUENCES

disgusting i hate it here pic.twitter.com/pgAkPEFYhZ

That’s definitely one interpretation of events that some are taking.

Does anyone else find it odd that neither @h3h3productions or @trishapaytas spoke up in defense of their pal, @defnoodles, after he got suspended? Not one word of support. It says a lot when @KEEMSTAR (who hates DN) is publicly willing to help him get his Twitter reinstated.

Defnoodles when he found out he's been suspended on Twitter: pic.twitter.com/HFLrdHYk3l

We’d probably be that mad too.

What are your thoughts on DefNoodles’s suspension from Twitter? Drop them below in the comments while the threads are still going!