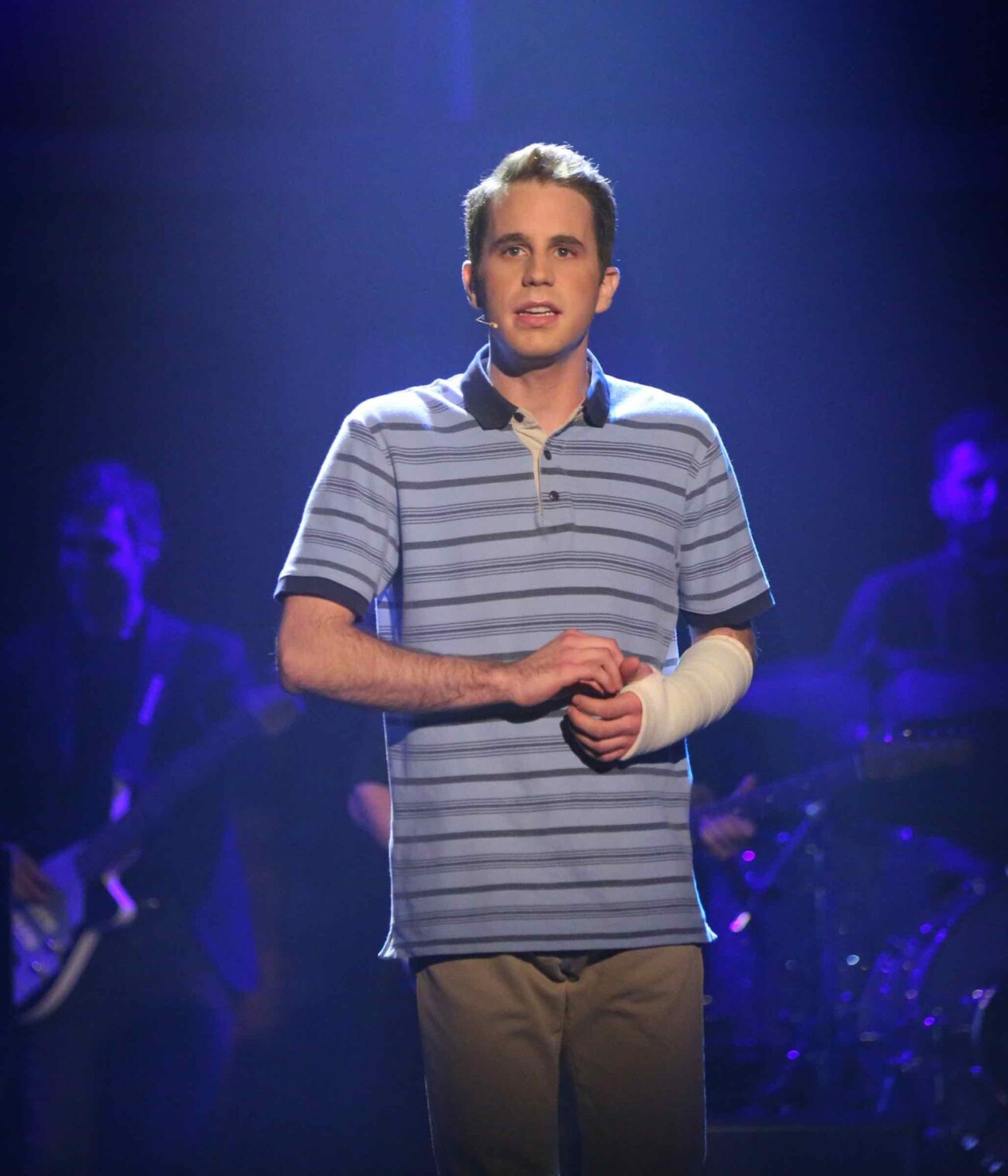 How did the plot of ‘Dear Evan Hansen’ go from Broadway to Oscar bait?

The plot of the new Dear Evan Hansen movie may seem . . . . unfamiliar to audiences who loved the Broadway version. Believe us, you’re not alone. Many on social media, specifically Twitter, discussed the changes made to the film as its September 9th release date at the Toronto International Film Festival gets closer.

What started out as a multilayered story with no clear good/bad structure is morphing into a classic Oscar grab film, according to Twitter users who either saw the early releases or found the uploaded soundtrack for the film. In short, the plot of Dear Evan Hansen was boiled down with many of the iconic songs being cut, making some fear that the film will lose the ambiguity that made it so impactful. 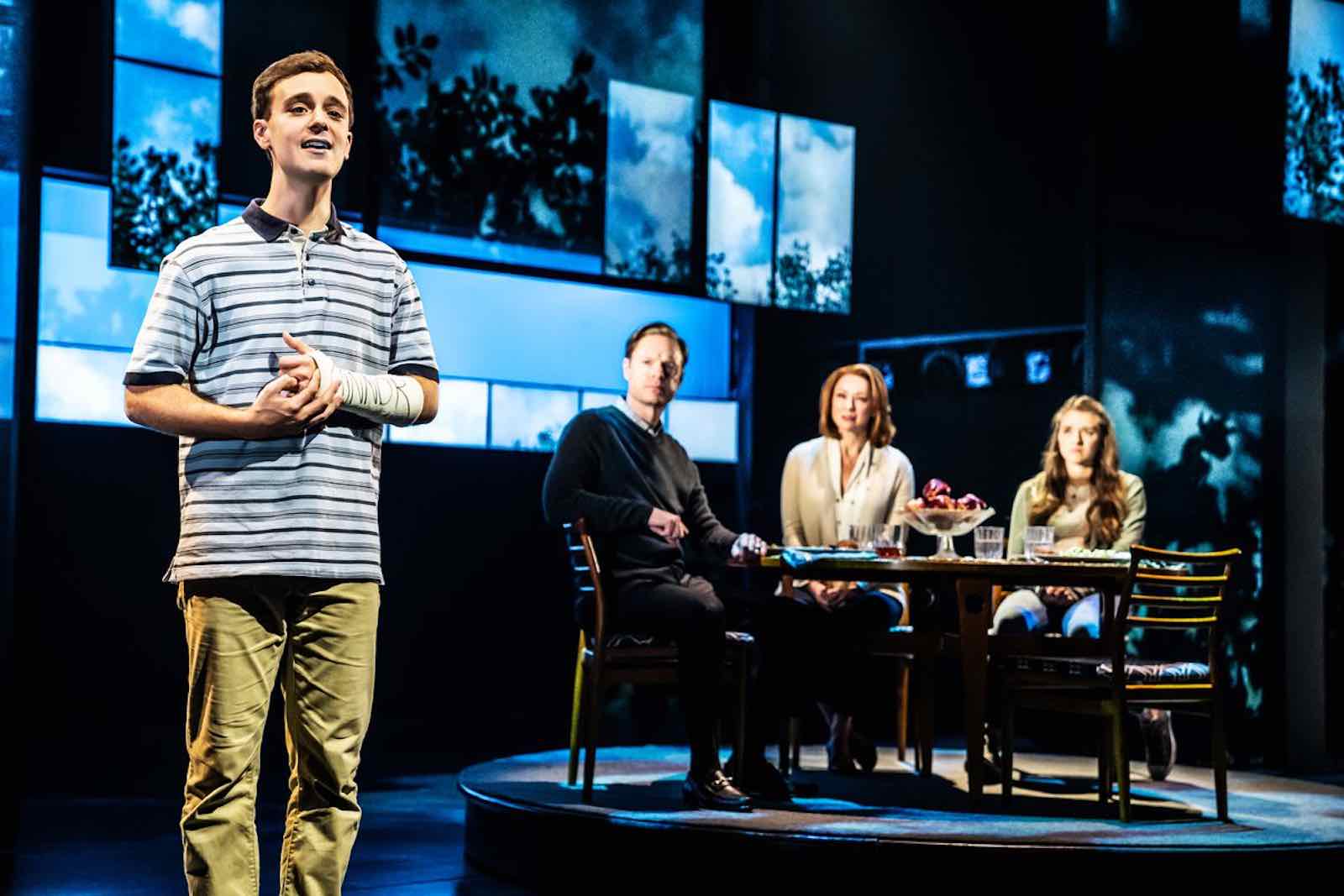 As many if you know, Dear Evan Hansen became quite the juggernaut of modern Broadway alongside shows like Hamilton. Created by Benj Pasek, Justin Paul and Steven Levenson, the show launched on Broadway in 2016 to rave reviews.

The story follows Evan Hansen, a socially anxious teen who, through a small misunderstanding, is seen as the one friend of Connor Murphy, a fellow student who committed suicide. He does not deny it, leading him on a journey of deception and self discovery as Connor’s family reflect on Connor’s life and their attitudes toward him, ultimately leading to Evan getting found out.

The show’s biggest appeal to some is the fact that Evan does have to face consequences for what he’s done. He isn’t instantly forgiven and the show doesn’t try to justify what he’s done. Another strong appeal is the characters, who all get at least one song or conversation in order to make them feel more realistic. Therefore it’s no surprise many were upset to find that much of that appeal ended up on the cutting room floor. 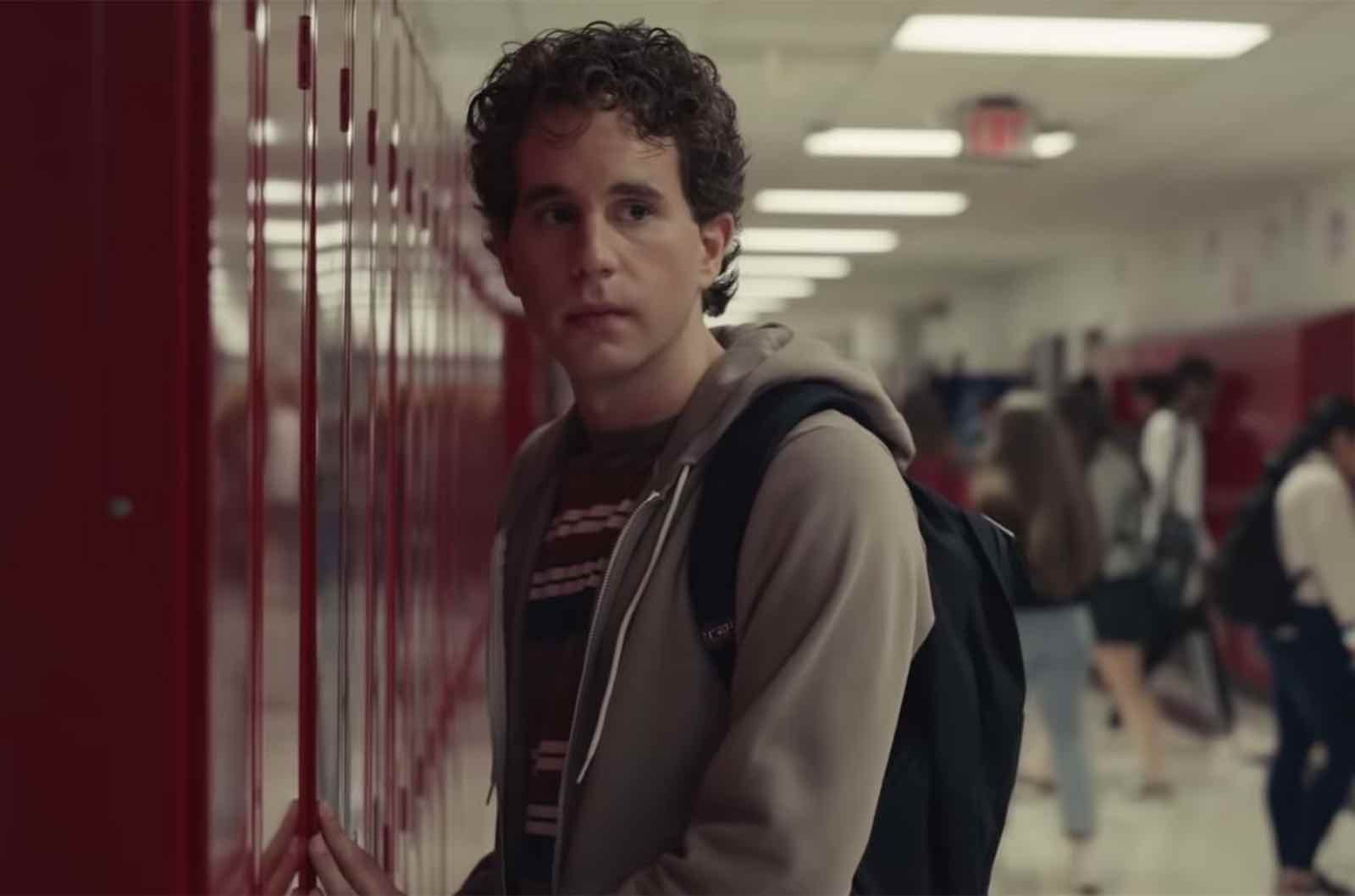 Many have pointed out the obvious flaws already: Ben Platt looks way too old to play a highschooler, the songs that got cut take away so much of the characterization, etc. But all of that seems to stem from the largest concern: is this becoming an Oscar bait movie? The answer is simply that it’s trying to be, not realizing an important factor: nowadays, it’s the complicated stories that get the most recognition.

The recent Oscar win of Nomadland proves this, alongside of the animated feature Soul which for a “children’s” film really covers a lot of complex issues when it comes to dreams. Dear Evan Hansen is a complicated story with no clear hero. No one is purely good or evil, only human. By stripping these elements away, however, it becomes a simple, cookie cutter story: lost teen tries to get clout, bad parents, etc.

What makes this story shine is that complex understanding of the characters, how the show really dives into the impact of suicide and lonliness in a way that doesn’t feel cliche. Without that complexity, the film loses a lot of its appeal, especially in a world where it’s the ones who push boundaries, the ones who actually wave through the window, who get the gold.

Of course, many fans of the show took to Twitter to discuss the cuts and their reactions to the film. Reactions include:

I said it before and I say it again

They are gonna try and force a straight up "Oh no poor Evan we all have forgiven you and Zoey loves him!" at the end of the movie
Cutting "Good for you" takes out something so important out of the whole story because

Aka a summation of why people are mad.

This story may not be as familiar as you think, unfortunately . . . .

Finding out that the author/director of The Perks of Being a Wallflower is also directing the Dear Evan Hansen movie will be my villain origin story.

Please write that, we’ll throw money at you.

What are your thoughts on the plot of the Dear Evan Hansen film? Drop them below in the comments before curtain call!