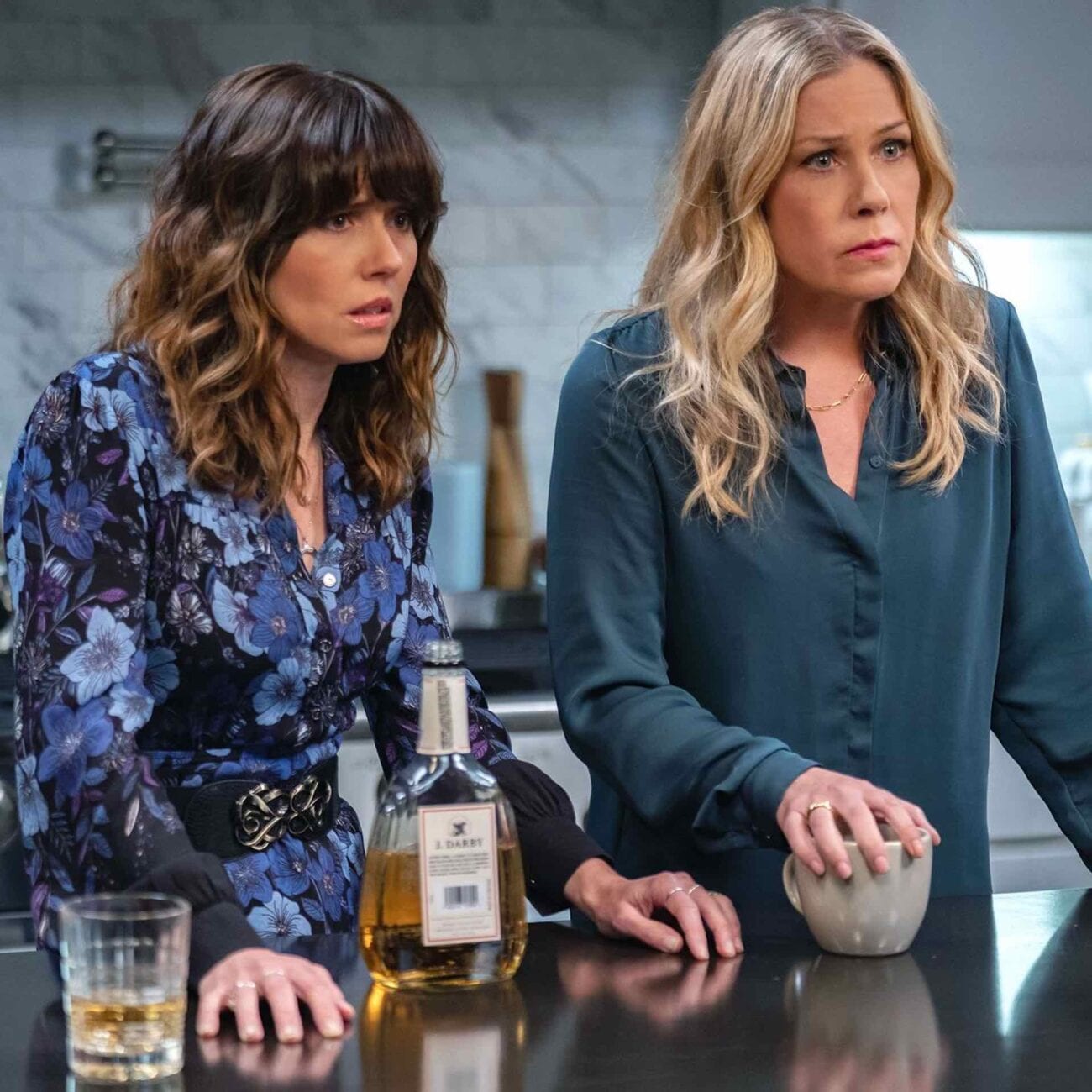 Does ‘Dead to Me’ deserve more than three seasons on Netflix?

Netflix recently announced that Dead to Me is officially renewed for season 3. Our feelings about this are mixed. Many fans were taken with Dead to Me in its first season for its marvelous character development, strong female friendships, & compelling themes. After a somewhat disappointing season 2, fans have questioned whether Dead to Me can hold onto its initial glory, or if it should just end already.

Dead to Me season 3 may be worth the watch but should it end there? It’s hard to tell exactly if Dead to Me should continue beyond season 3 because it hasn’t come out yet. Nonetheless, here are our thoughts on the matter: does Dead to Me deserve seasons beyond season 3? 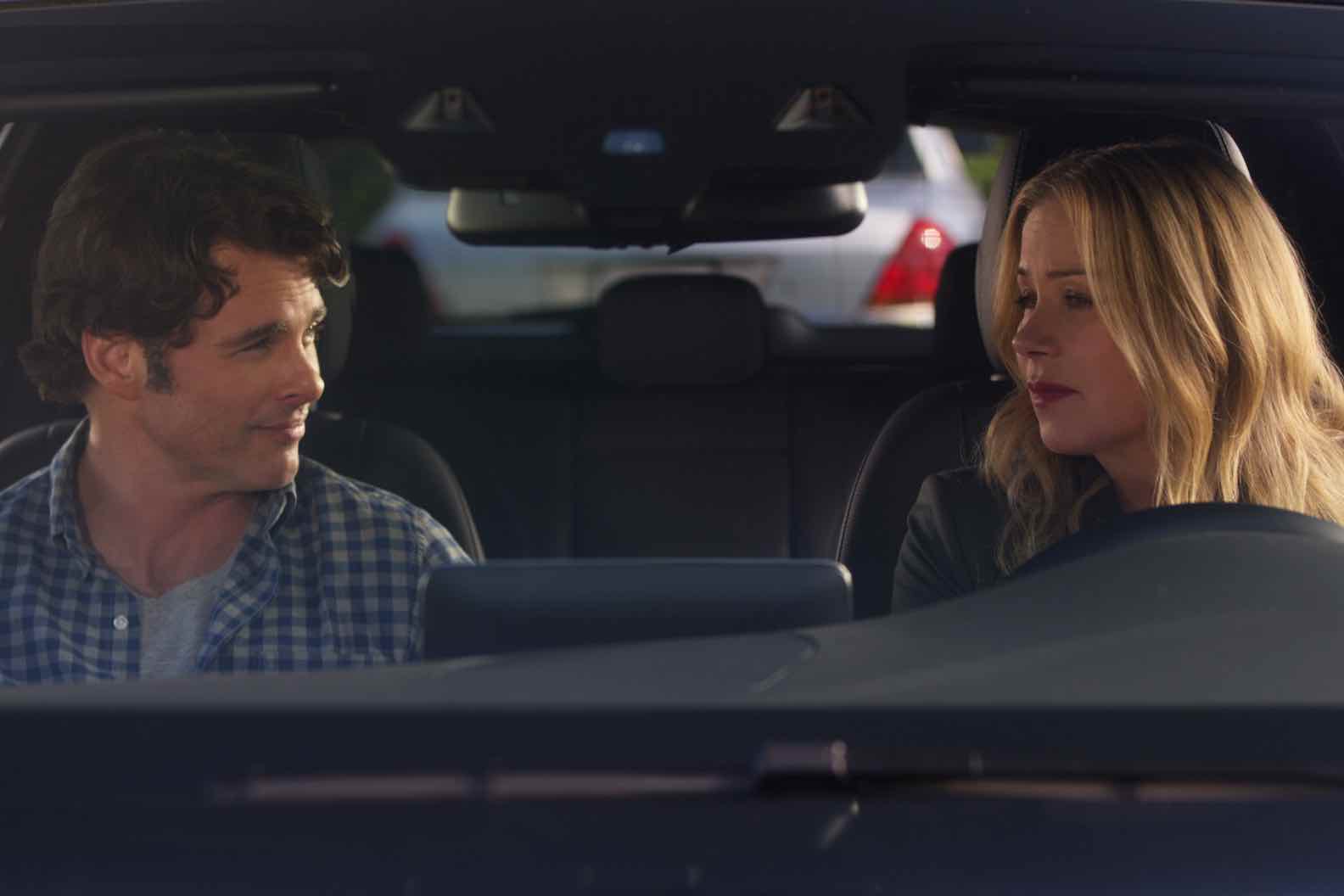 Who else is there to kill?

Dead to Me has a theme of guilt & accidental manslaughter – that’s one of the reasons why “dead” is in the title. Season 2 broke the theme because it didn’t end with murder – though it did get close. When Ben drunk drives through Jen’s new stop sign and crashes into her new car, he just up and leaves. Another hit-and-run just like Judy’s. But did this permanently damage Jen? Will she have memory loss? Who knows what trauma it caused.

But what’s the next terrible accident going to be? Do these women really need to experience more trauma, stress, & guilt? We’re hoping that Dead to Me ties up all loose strings in the coming season 3 so it stops dragging us along. Dead to Me is just one of those series that would be perfect if only it learned how to seal the deal with a proper end. 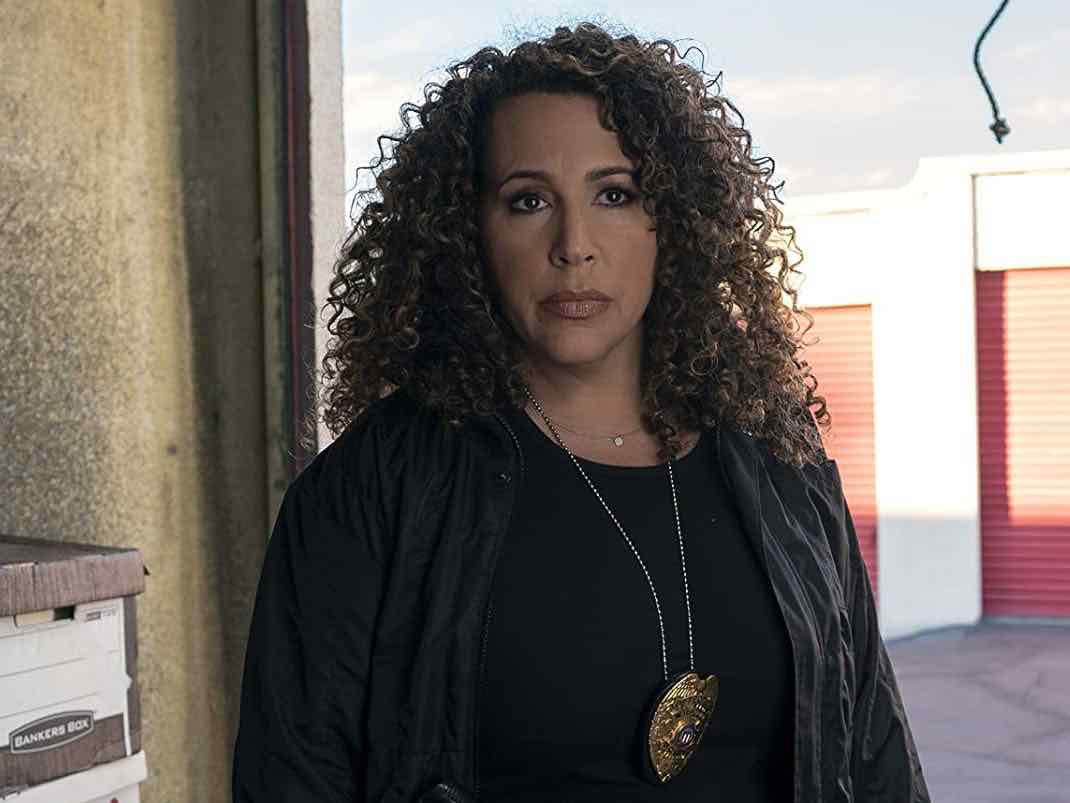 Not to mention, Dead to Me is starting to recycle plot devices too much already. Another partner dead? Another accidental killing? Another murder confession? Another hit-and-run? Dead to Me has surpassed the point of symbolism or parallelism – it’s just getting a bit old.

If season 3 is about Jen & Judy finding out that Ben crashed into them and then they accidentally kill him – we’re out. We don’t want another season tacked on to explore this ill-conceived, over-extended drama. What we want is a season 3 filled with more of Dead to Me’s excellent themes of woman friendship, frustrated hate, & monumental forgiveness. Give Dead to Me some closure – and maybe give Jen & Judy some peace. 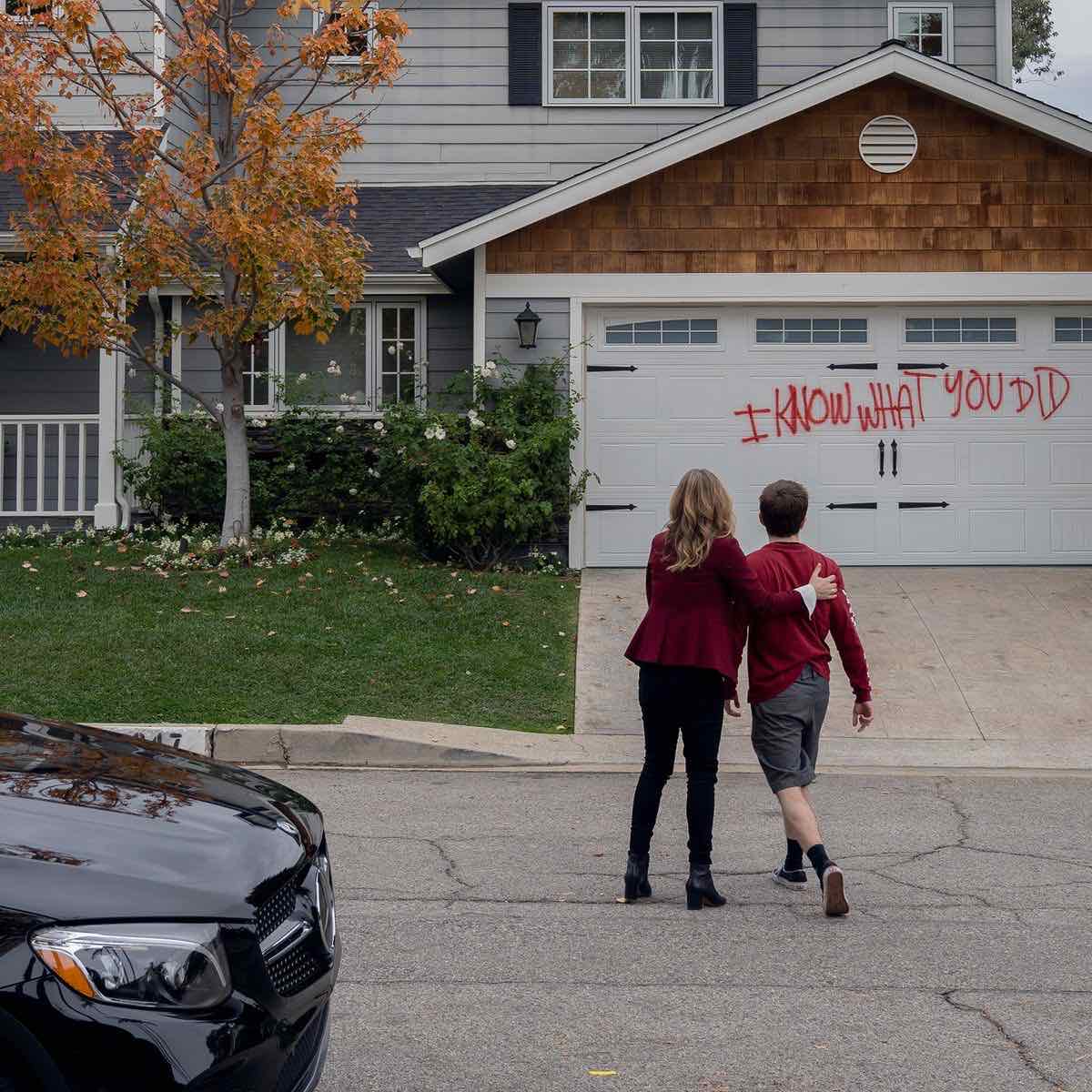 Many have thought that for Perez to let Jen off at the end of season 2 was seriously unrealistic. The fact that Jen got off so easily after bashing Steve’s head in just because he insulted her is rather far-fetched. However, Perez’s history of coping with abuse & loss of her mother might shed light on her decision. If season 2 doesn’t dig into Detective Perez’s backstory more, it could possibly merit more seasons.

After hearing Jen’s story, Perez doesn’t want to tear a mother from her kids. She knows what it’s like to experience that heartbreak. Not to mention, with Perez’s breakup with Michelle and the death of Michelle’s mother (with whom she was close), she’s likely feeling ostracized – she’s in serious need of a friend just like Judy & Jen did. How hard would it be to be a cop forced to ruin someone’s life on top of all this? 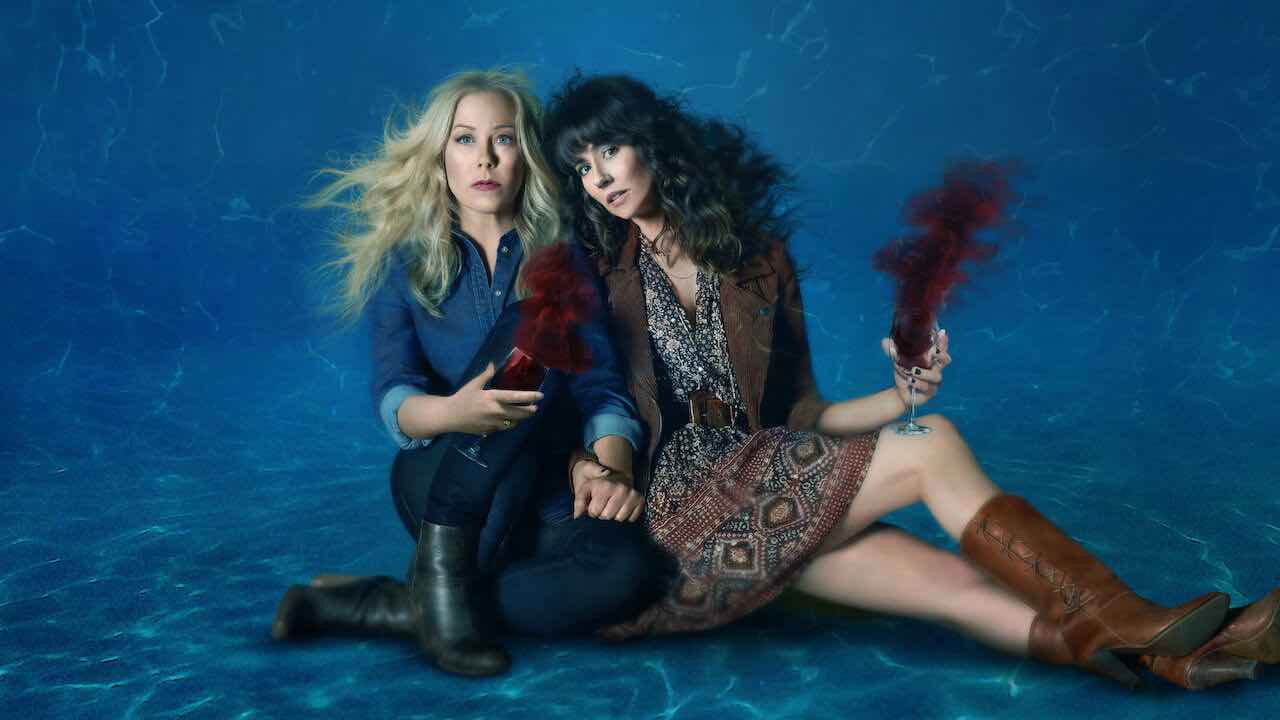 Not to mention, Perez has been dealing with the corrupt Chief Hastings, who has been called misogynistic & racist. If Hastings is going under, why not give yourself a little freedom to not be a cop all the time. Perez does say, “I don’t want to be a cop right now – I want to be a person.”

But we sincerely hope season 3 will wrap all this up because we sense that Dead to Me is already struggling to live up to its amazing first season. Dead to Me deserves season 3 to extend Detective Perez’s story and give her a taste of friendship, but beyond that we’re questioning whether Dead to Me could really interest us in more. 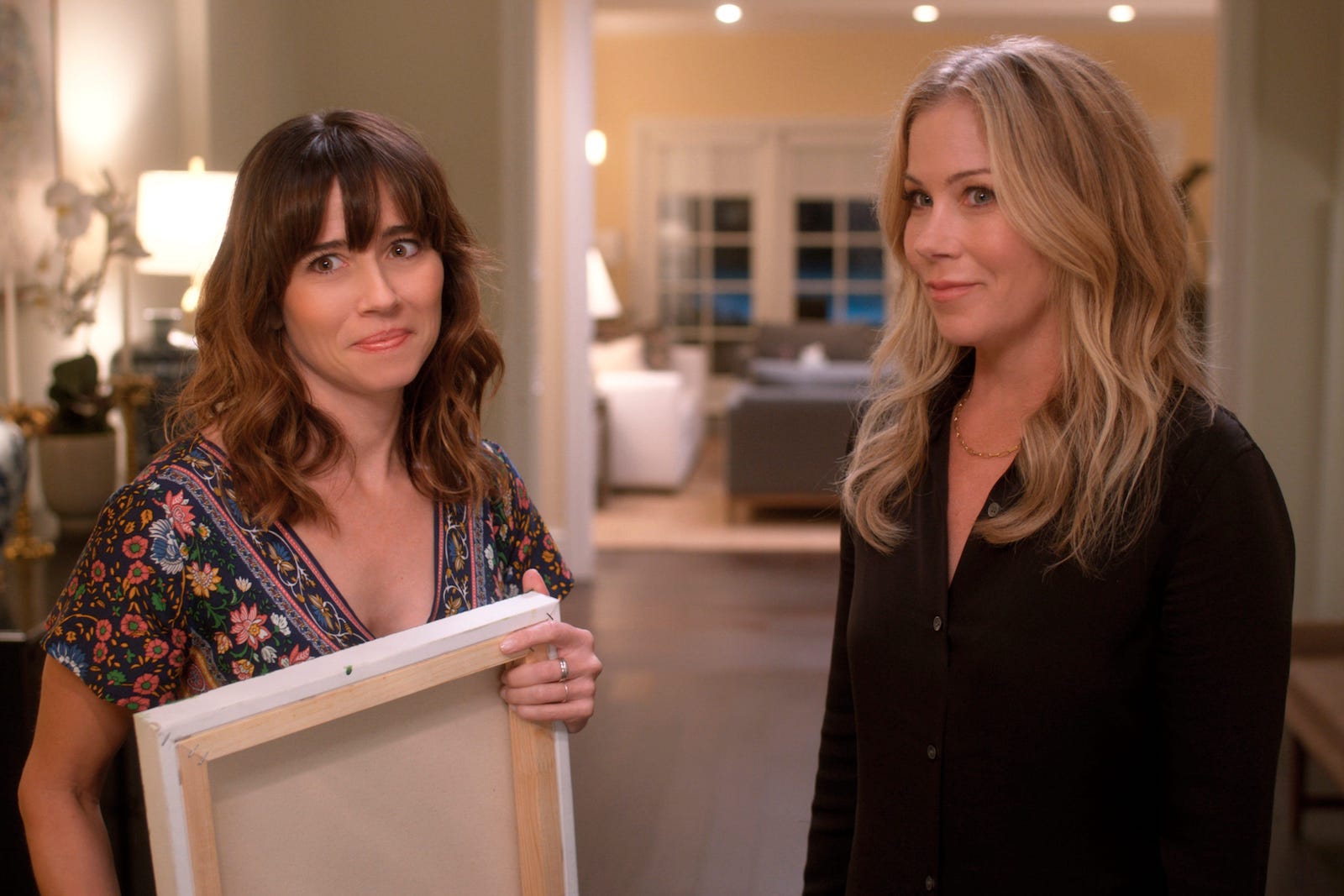 Dead to Me offers a complex look into the trials & tribulations of motherhood. Each character gives us a different take on the theme, speaking greatly to a woman’s role as a child-bearing parent. Does a woman’s body define their experience of motherhood? Do women have to be the perfect nurturer? What defines a “good” mom?

Judy’s heartbreaking trauma of withstanding many many miscarriages took a serious toll on her. Not to mention, she’s now been informed that she can’t get pregnant anymore. Jen also has experienced a kind of body dysphoria after her double mastectomy (breasts a symbol of nurturing motherhood) – or at least her scummy husband pushed her to feel that way after rejecting her sexually afterwards.

In season 2 we learn that Judy’s mom is absolute trash – she blames her drug problems on Judy for being a baby. Yeah, how dare Judy be a baby? But Judy’s mom never wanted to be a mom and nor did she ever act like one. After Judy finally gave her mom the cold shoulder – denying her legal help – will Judy’s mom be out for revenge? 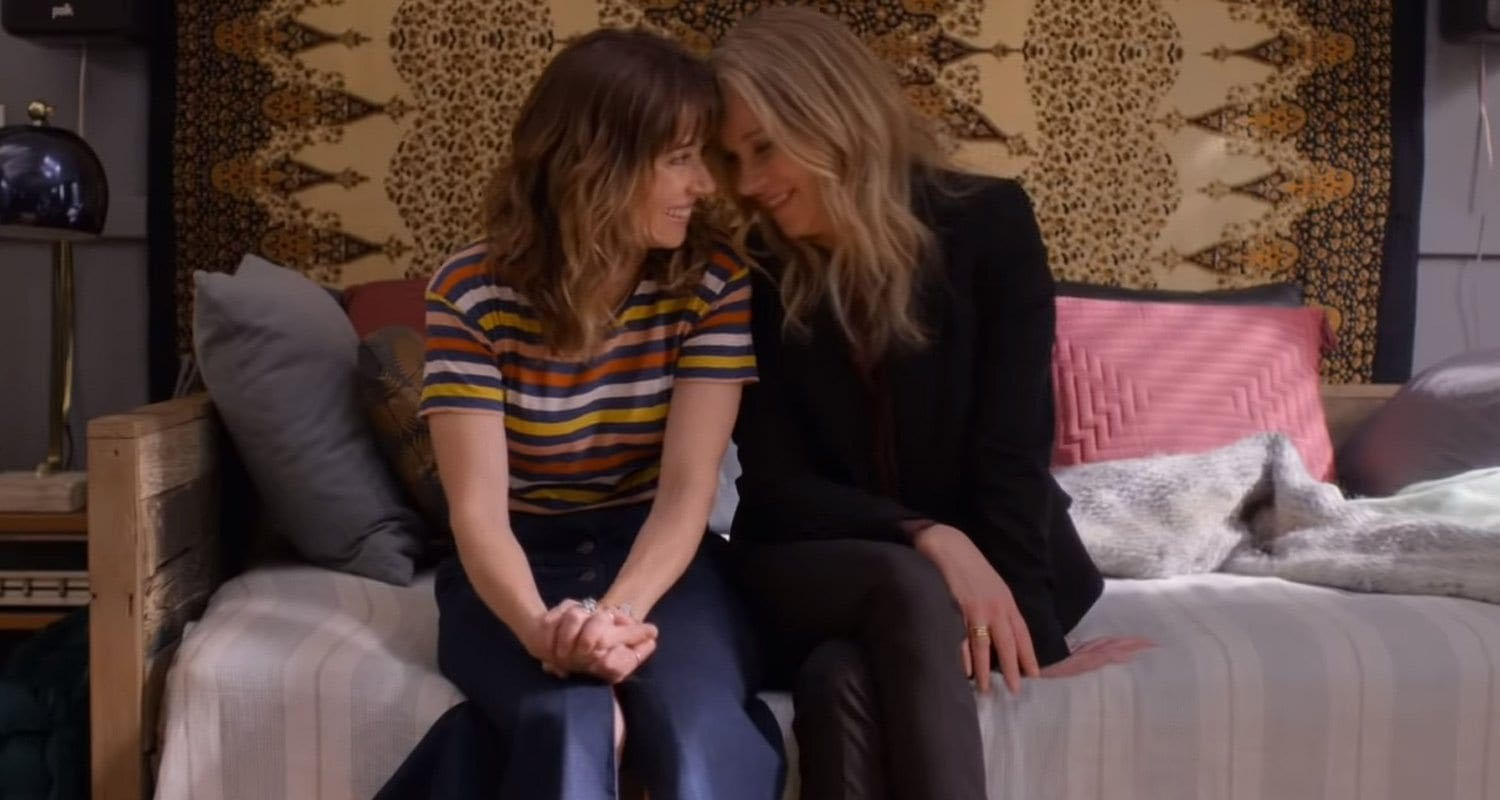 If season 3 intrigues us with new types of motherhood, Dead to Me may yet deserve more seasons. However, we’d probably prefer that Dead to Me just wrap it up and make a comeback in season 3 because we doubt that Dead to Me can reawaken the spirit of its wonderful first season.