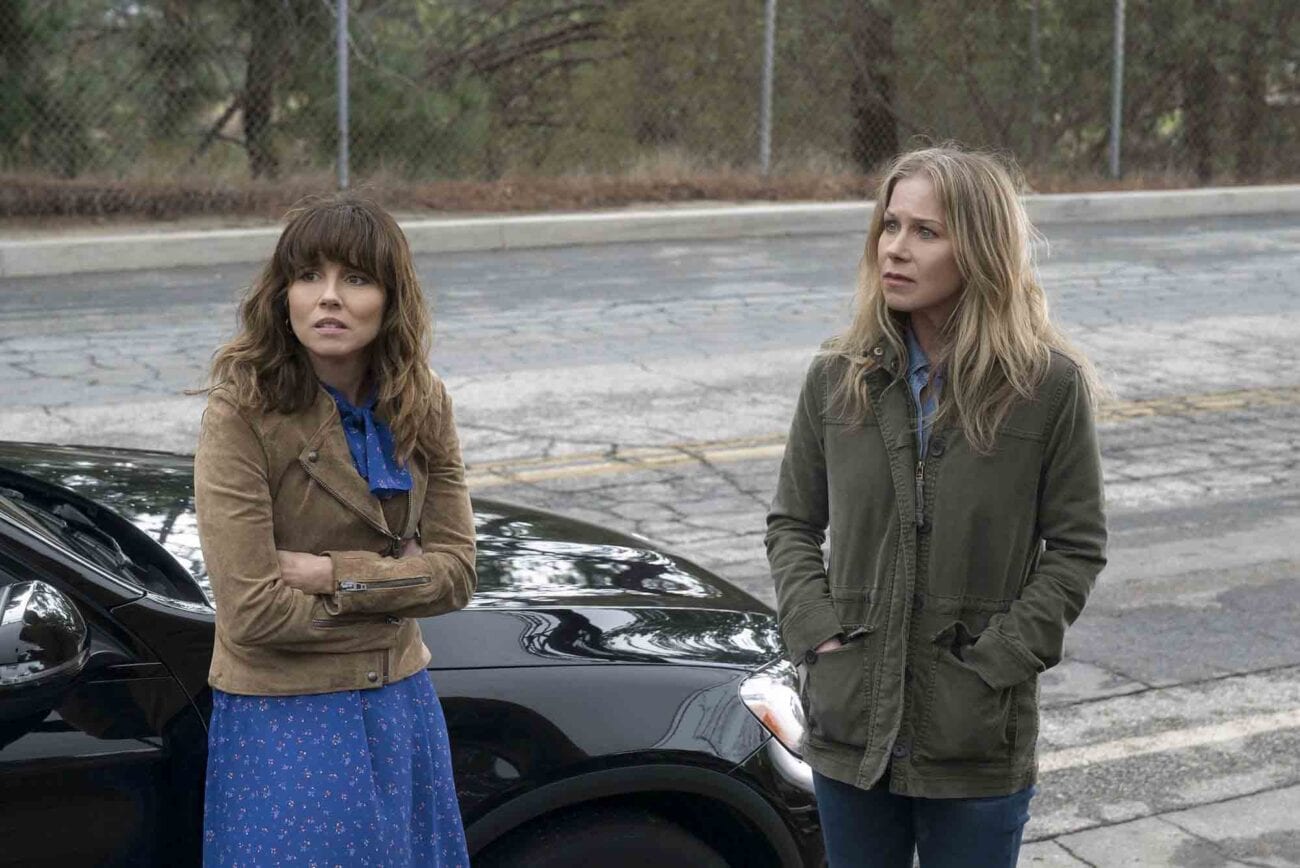 Netflix’s ‘Dead to Me’ is a hot mess: All the reasons why it’s a disaster

There is a laundry list of shows in the world which prove sometimes shows don’t have to go on and on until they stop making money. Sometimes a mini-series has plenty of room to tell a good story, and often prevents a show’s premise from getting tired.

The Good Place, while not a mini-series, is a show which has been praised for knowing when to call it quits so it could remain beloved by its fans – rather than kicking a dead horse until viewership slowly dwindled its way down to cancellation.

Alas, it seems the Netflix series Dead to Me belongs on the laundry list of shows which has gone past its usefulness. 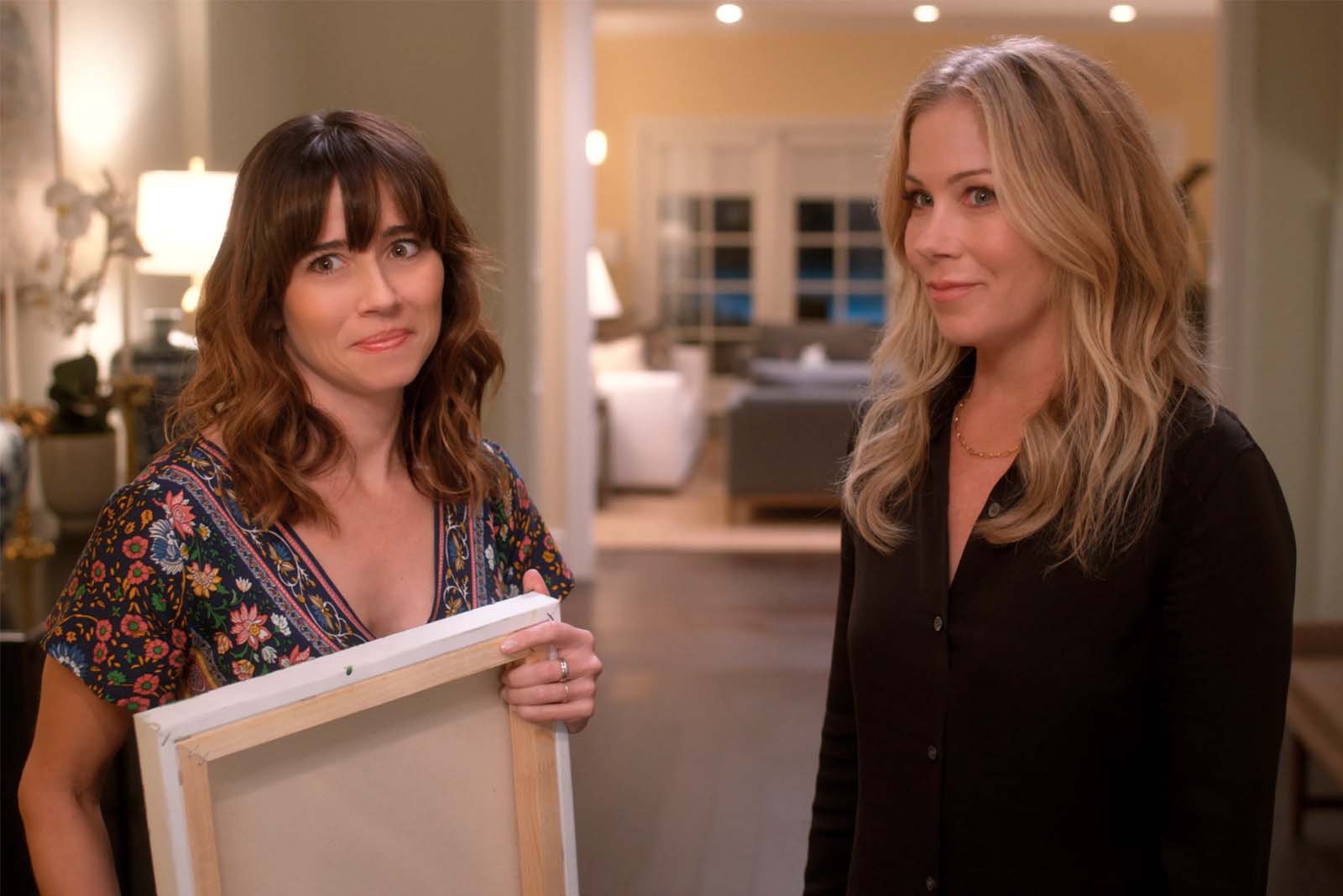 The first season of Dead to Me was enjoyed by most. It felt fairly unique in that it was a drama with episodes only thirty minutes in length – shows this short are usually comedies first and foremost. Dead to Me does have some humorous moments, however it is certainly more dramatic than it is witty.

Now, there were some naysayers from the very beginning – pointing to Dead to Me’s gray area as far as genres goes. As we mentioned it is mostly a drama, but there are some comedic elements, however at times it also feels like a thriller. 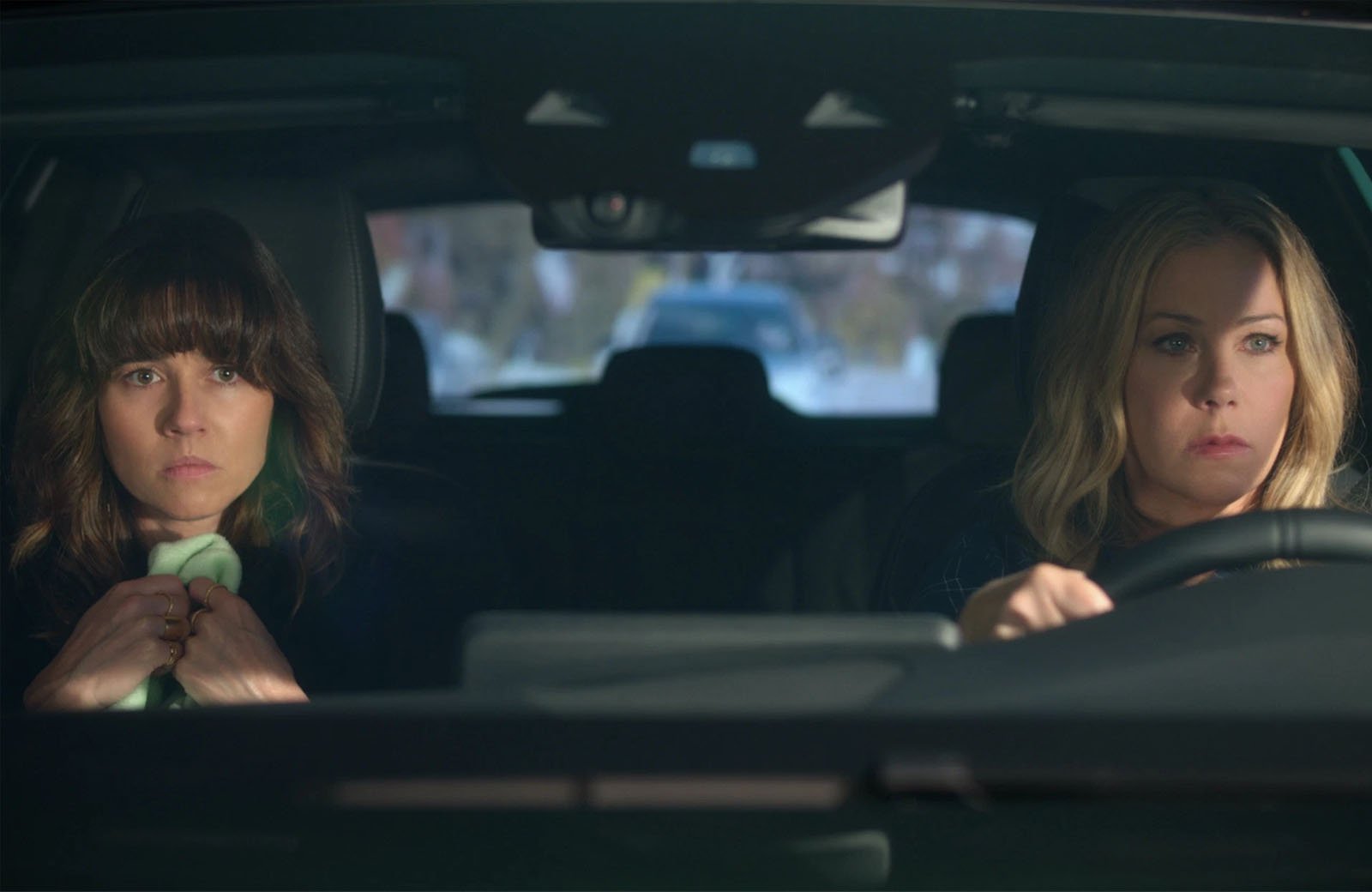 There are a number of shows which take an entire season to find their footing, but go on to be incredibly successful in following seasons, after finding their bread and butter. However, Dead to Me’s rocky start, has turned out to just be the beginning of an unending mess.

The show has continued to be squarely in the middle of a triple-circle venn diagram as far as genre goes, which viewers have said leaves them uncertain of what the show is trying to do. It is possible the show runners were experimenting with this show by trying to be a thriller, drama, and dark comedy all at once, and while they can be commended for trying something new, it appears they weren’t so successful. 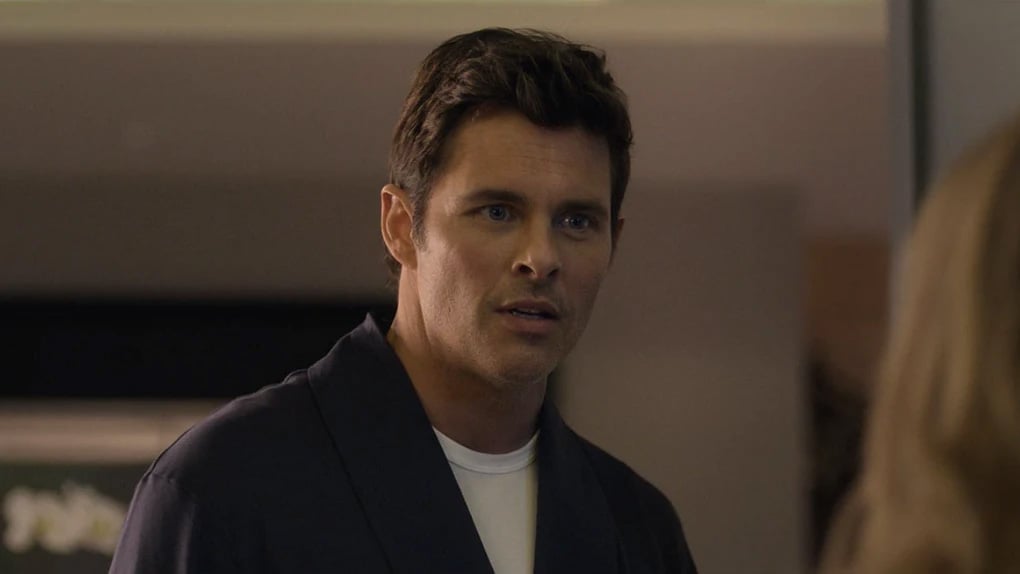 Dead to Me can be forgiven for genre experimentation, but the season two plot is just season one recycled, and this is an offense fans have been unable to forgive. The first season follows Jen and Judy two new besties – the twist is that Judy accidentally killed Jen’s husband and Jen has no idea.

Season two is the reverse of the previous season. This time Jen has killed Judy’s husband (supposedly in self-defense, but actually in anger) and now the secret keeping tables have been turned. This leads to a rehashing of the same plot devices viewers have already seen, leaving them bored and unsatisfied.

From crazy twists to outlandish

To top off an already disappointing season two filled with boring tropes, fans are left feeling as if the characters & story don’t make sense anymore. The idea Jen killed a man just because he called her a bad word is laughable, and not in a “oh what a clever joke” kind of way. This alone has thrown people’s ability to suspend disbelief out the window.

However, the ridiculousness continues when Jen is essentially given a pass, despite fully confessing to the police for murdering a man. The reason she’s given a pass? She gets away with it purely for being a grieving widow.

Fans were baffled by Jen and Judy making up and remaining friends – at this point they’ve literally killed each other’s husbands. The only explanation for them not hating each other passionately requires you to remember it’s a TV show, and if they didn’t there would be no show, which is a poor plot if ever there was one.

Dead to Me may well have been a pleasant mini-series for most people, however it tarnished its own name with a second season which has left fans frustrated, confused, and disappointed. As of right now, there has been no confirmation of a season three, but it is reasonable to expect one given the cliffhanger finale of season 2.