Lifestyle / News / Our Obsessions / Reviews / We watched it 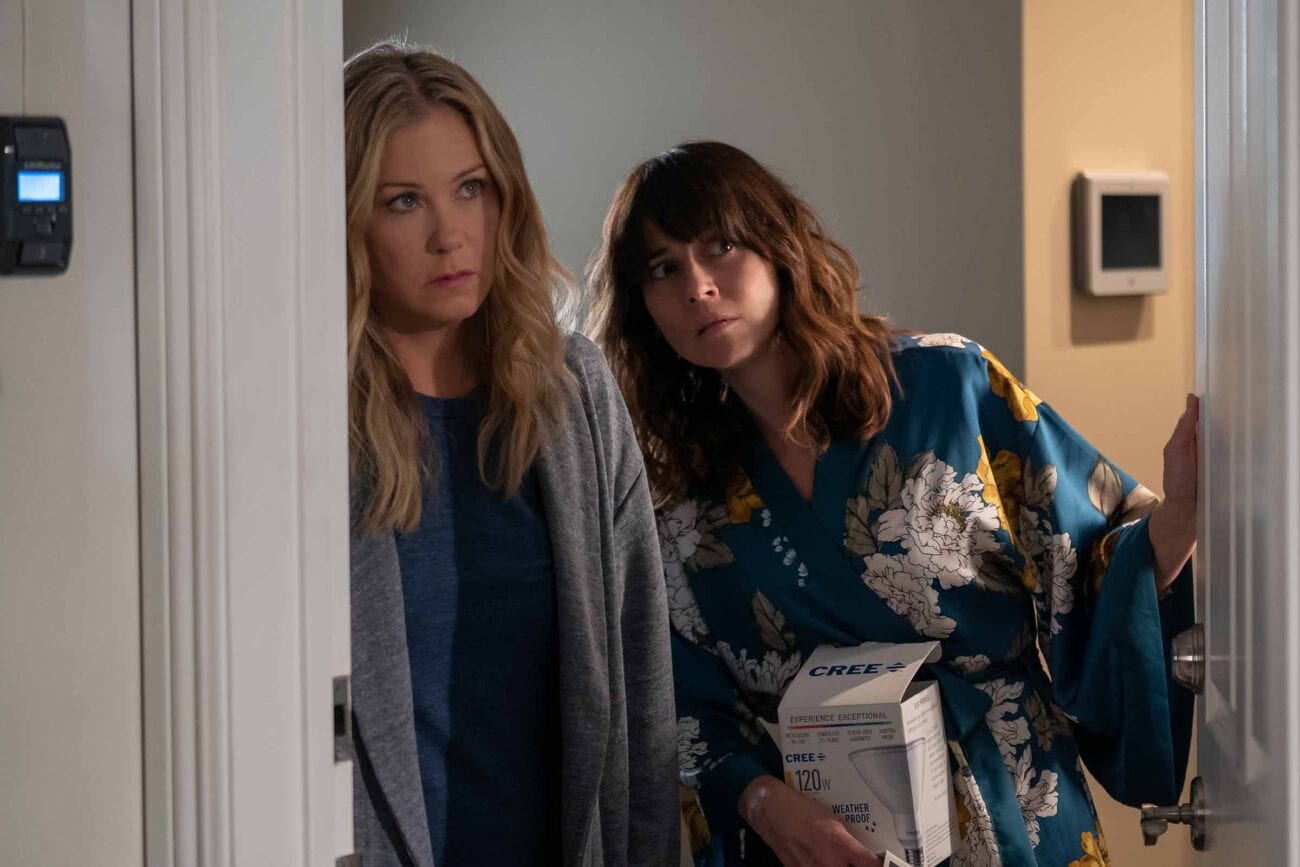 When Dead to Me season one hit Netflix back in 2019, it seemed like a refreshing black comedy with strong female friendships, and great growth with characters. Then Liz Feldman apparently didn’t feel like keeping that version of the show going and took a crap all over season 2.

Maybe that’s a bit harsh, but season 2 of Dead to Me completely erases all the development of Jen (Christina Applegate) and Judy (Linda Cardellini) over the first season. It seems like they finally got somewhere, even though the mystery left at the end of season one seemed a bit fishy.

But naturally, you can’t recreate a good thing twice, and it looks like that remains true for Dead to Me season 2. If you enjoyed the first season, save yourself the trouble and just read below on why you’re better off not tuning in. If you want to dare waste your afternoon on the new season, feel free to watch and come back.

Spoilers for Dead to Me season 2 below! 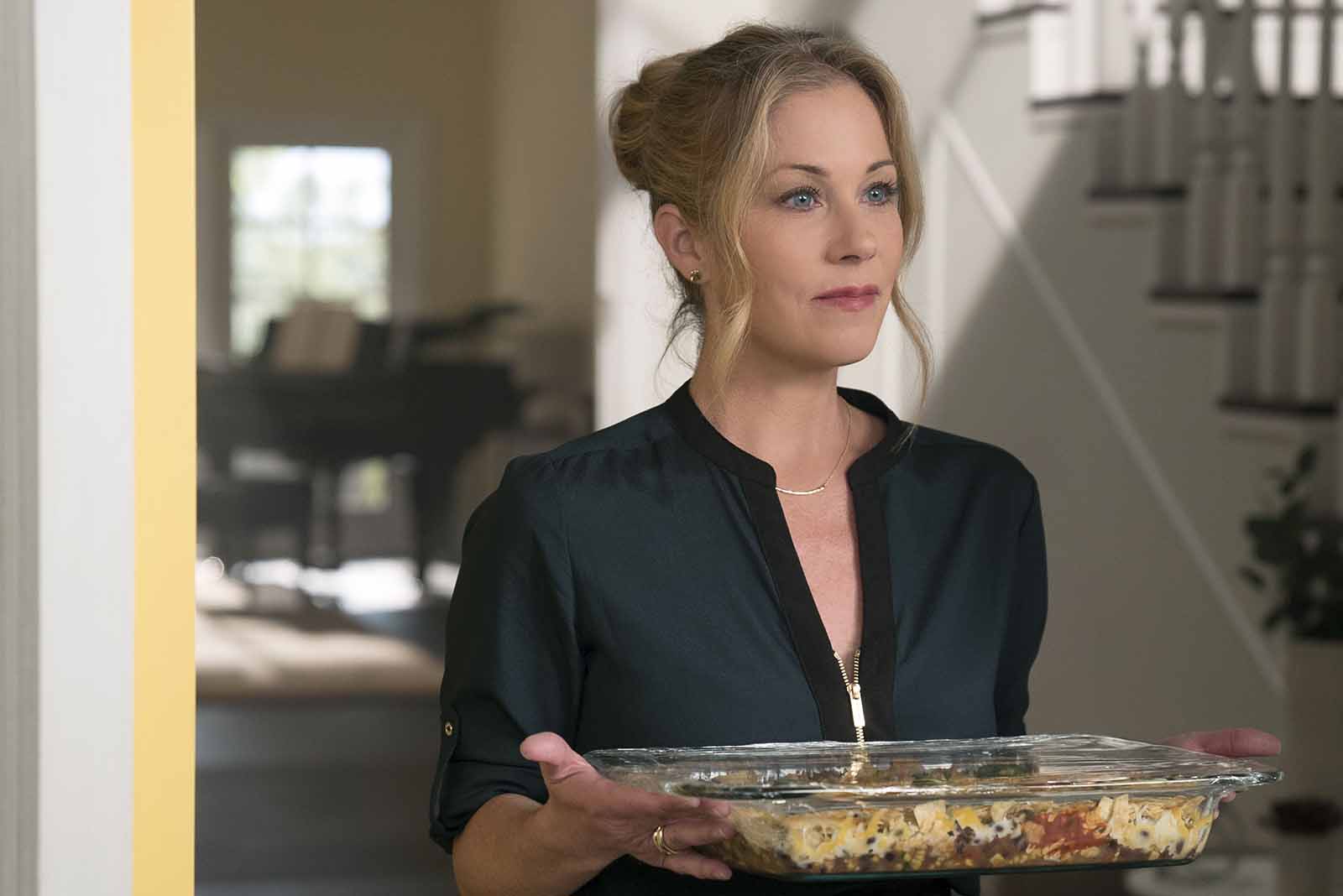 Jen has completely lost her mind

We’re not going to act like Jen had it all together last season, but there were at least some justifiable actions done. She was a woman in grief, looking for her husband’s killer. But the Jen that kills a man for calling her the C-word? That’s not Jen from season one.

Whether it was subconsciously some kind of revenge on Judy for killing Ted, or genuinely was her gut reaction to being called the C-word, that’s not what Jen is about. She doesn’t want revenge, she wants justice. She wanted to see Judy go to jail for killing Ted, not kill Steve (James Marsden) in revenge for Ted’s death. 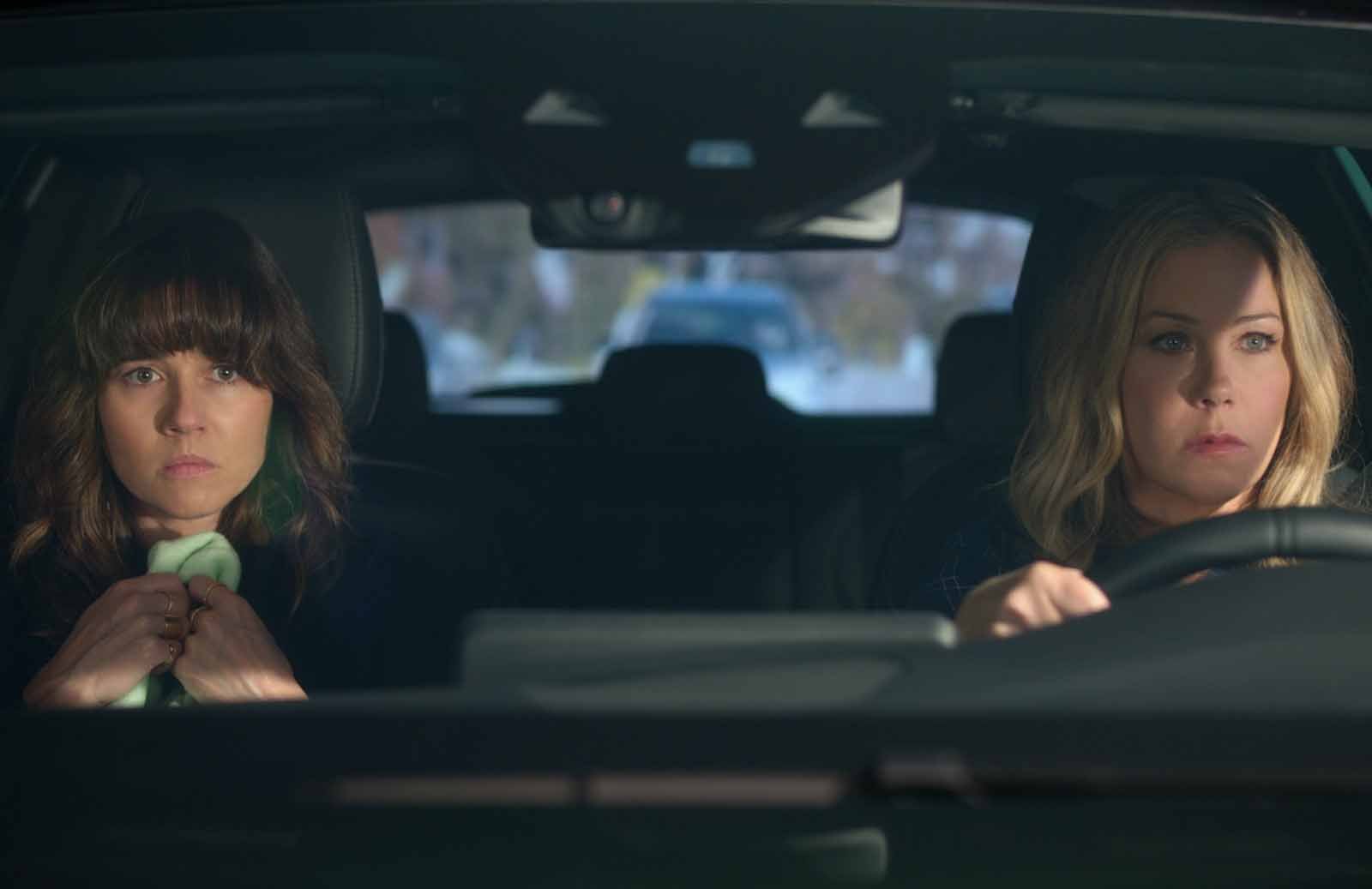 Even if you commit murder, a sad woman can get off with a warning

Maybe the most outrageous thing with Dead to Me season 2 is the fact that even after killing Steve in cold blood, and confessing to police, Jen gets off with a tap on the wrist. She literally killed him over an insult, and yet because she’s a widow in mourning, she gets off easy?

Sounds about white. But in all seriousness, Detective Ana Perez (Diana-Maria Riva) completely helping Jen get away with Steve’s murder after she confesses and shows her the body is insane. Just because she’s a woman in grieving does not mean she should just be able to walk away from a murder with police helping her cover it up.

Before anyone makes the smart comment of “it’s a TV show, it doesn’t matter,” we understand that. But even in the context of Dead to Me season 2, Detective Perez helping doesn’t make sense. She was very adamant about getting Jen justice in the first place for Ted’s death. Why wouldn’t she feel the same about Steve, just because of his money laundering? 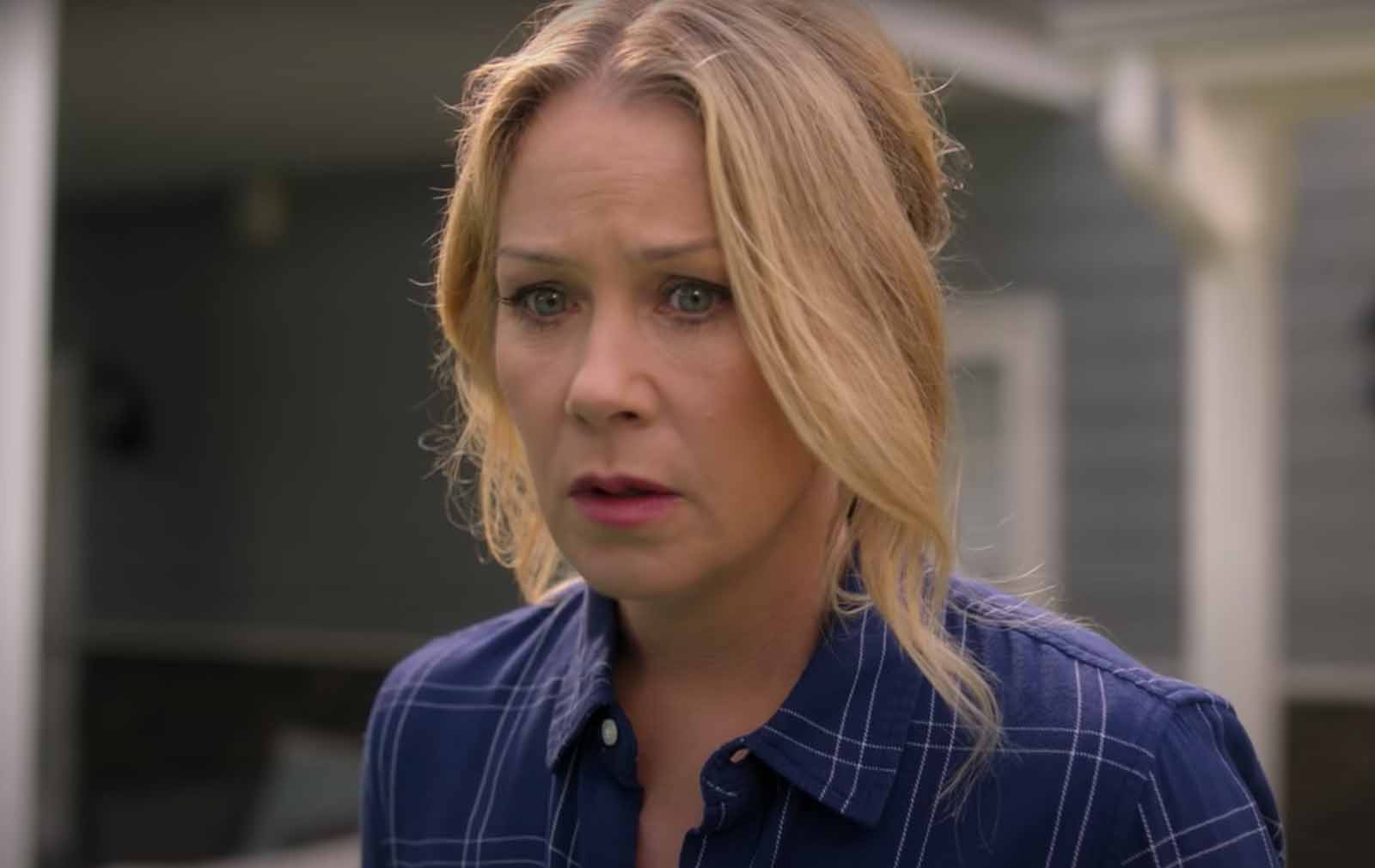 Nothing for Applegate to do

Something about Christina Applegate’s performance in season one was just so mesmerizing. Watching her hold on tight to her children and lean on Judy for support through her tragedy, while fighting for justice? It’s clear she had a great emotional load to carry.

But season 2 Applegate is more comedy than drama. Not in a good way. There was a lot of complexity we could’ve seen from Jen this season, with her trying to deal with her kids losing both their parents in one year thanks to Steve’s murder. Or watch her go through a similar guilt trip that Judy did in season one.

Nope, she just plays into the cool mom stereotype we spent last season with. And while the two switched roles, she doesn’t feel as guilty as she should for Steve’s murder like Judy did about killing Ted. With the two switching roles, it could’ve left a lot of emotional heavy lifting for Applegate. But that would require a better script.