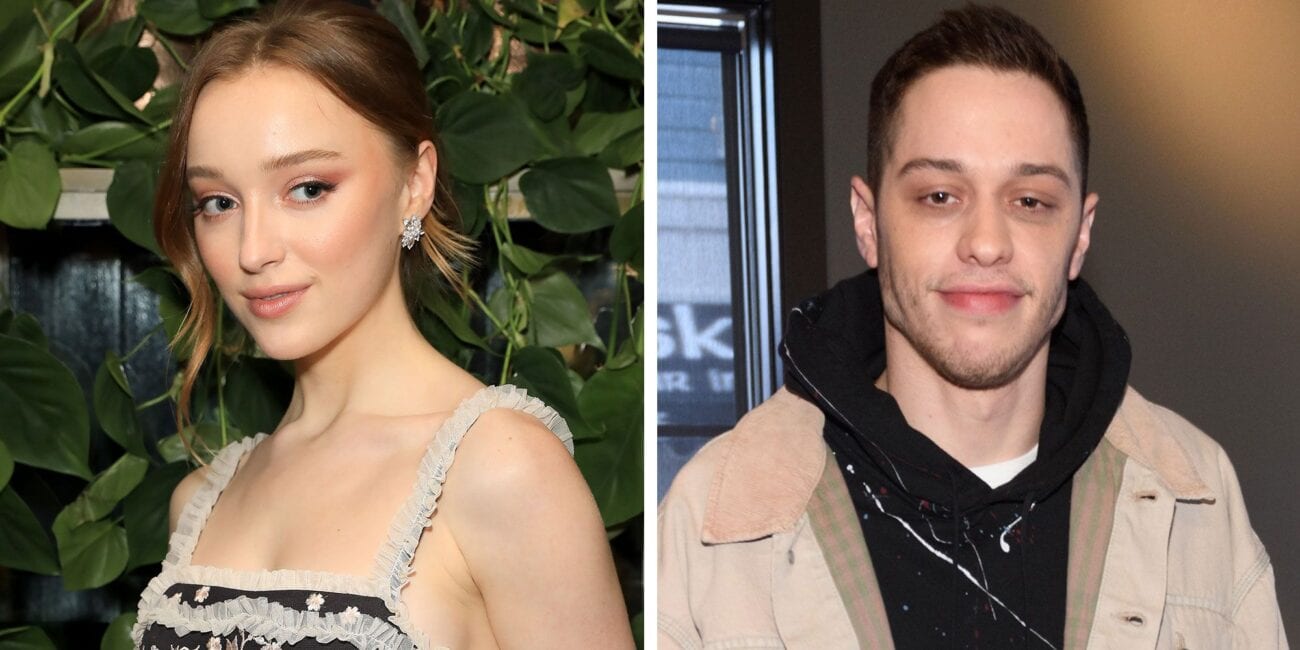 Pete Davidson confirms he has a new girlfriend: Who’s the lucky lady?

Pete Davidson, from Saturday Night Live and former fiance of Ariana Grande, has a new girlfriend. That? Is not a huge surprise. He and Bridgerton actress Phoebe Dynevor have been rumored to be dating for months. But has there been confirmation that Pete Davidson and his new girlfriend are actually a couple rather than just rumors?

How did Pete Davidson and girlfriend Phoebe Dynevor get together? What does Pete Davidson have to say about relationships? Have the new couple spoken about their relationship or are we all just going to watch from afar & endlessly speculate about them? Either way, here’s everything you need to know about the latest romance of Pete Davidson. 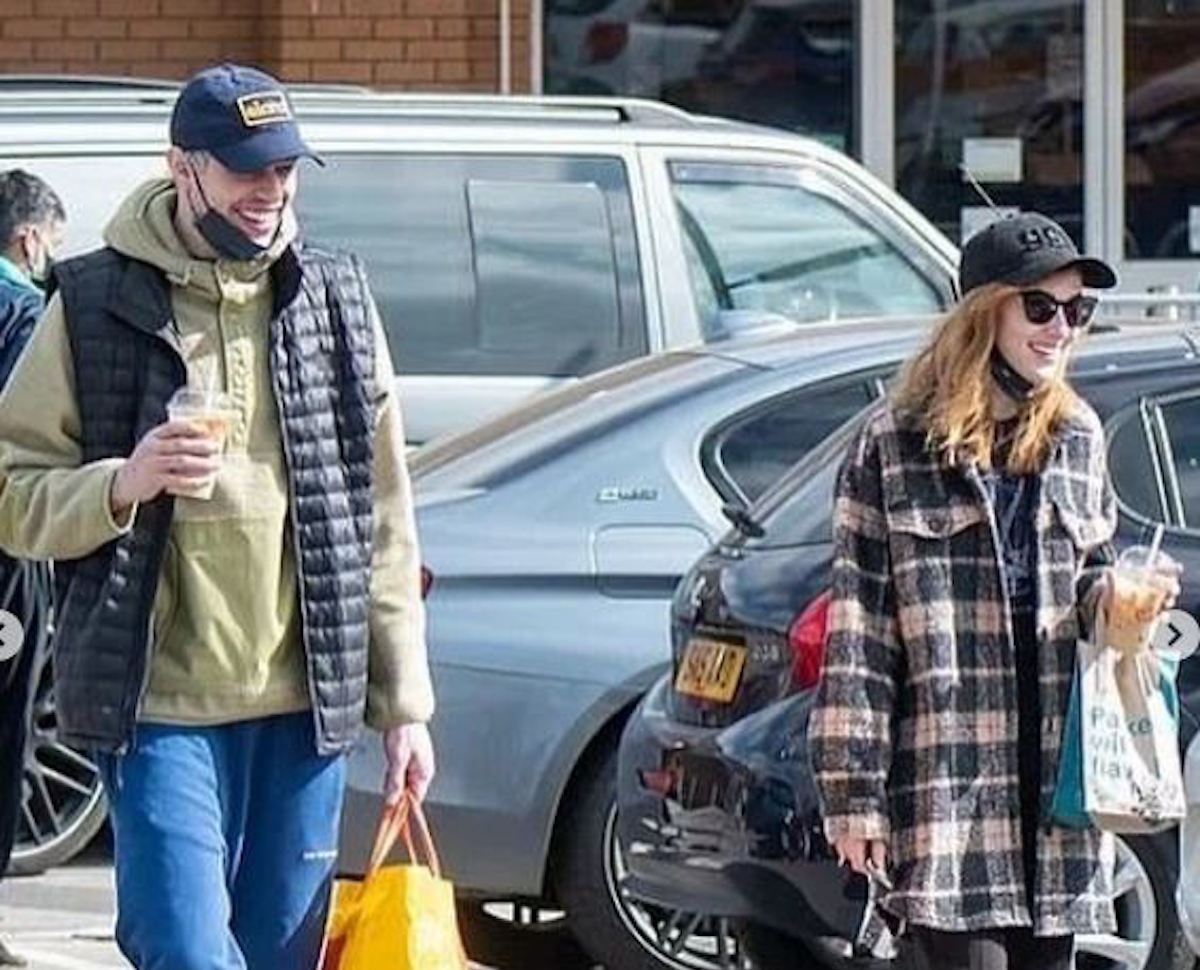 How did the couple meet?

Pete Davidson may be hinting at an exit from Saturday Night Live, but it was his job where he met his new girlfriend. Phoebe Dynevor came to support her Bridgerton co-star Regé-Jean Page when he hosted SNL back in February 2021. Following the show, there was, of course, an after party, which is where Dynevor & Davidson met and hit it off.

Following this meeting, rumors about the two dating popped up. Dynevor posted a picture of Brooklyn on Instagram. Rumors are the two trying out the long-distance thing. Now, most recently, MailOnline posted a photo of the two hand-in-hand in the UK, where Dynevor is currently filming season 2 of Bridgerton. With SNL wrapped up for the season, it’s the perfect time for Davidson to come for a visit. 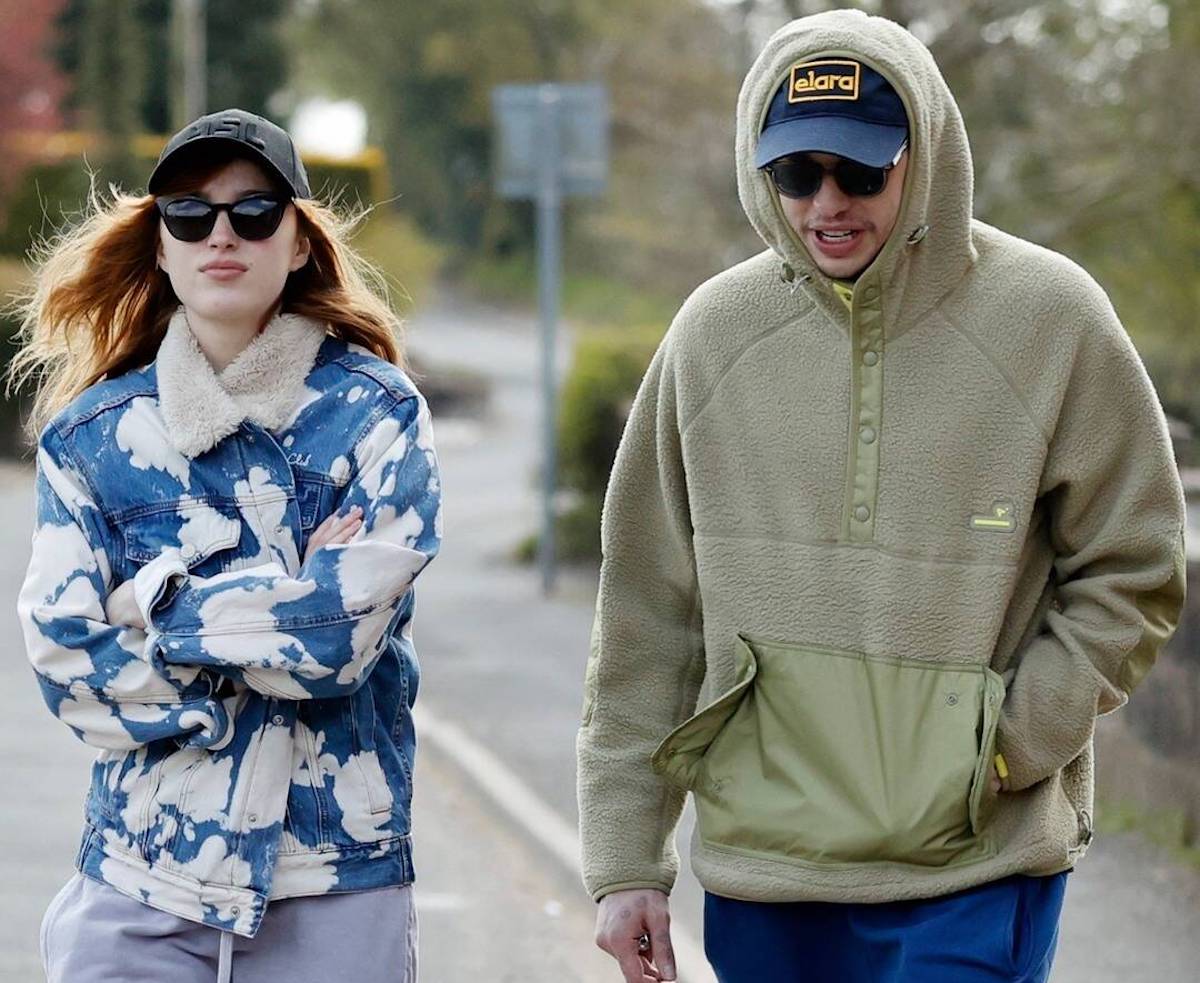 What does Pete Davidson have to say about his new girlfriend?

“I am just very, very honest. I think what a lot of people do is they try to put on — not even their best self — but like, almost a version of themself that they would like to be. And then eventually, that will unravel, you know? So, I just, off the top, I’m like, ‘Hey, I’m nuts. Here’s all my issues. Here’s what I do. Here’s the therapists. This is what happens.'”

Honestly? That’s a pretty refreshing way to handle that. He added, “And that can either be a lot for someone or they could be like, ‘Cool, that was really refreshingly honest.’ Or, sometimes it can be a little intense and weird and people can’t handle that stuff.” Well, at the very least, Davidson doesn’t sound like the sort of a guy to play games with a person’s heart. 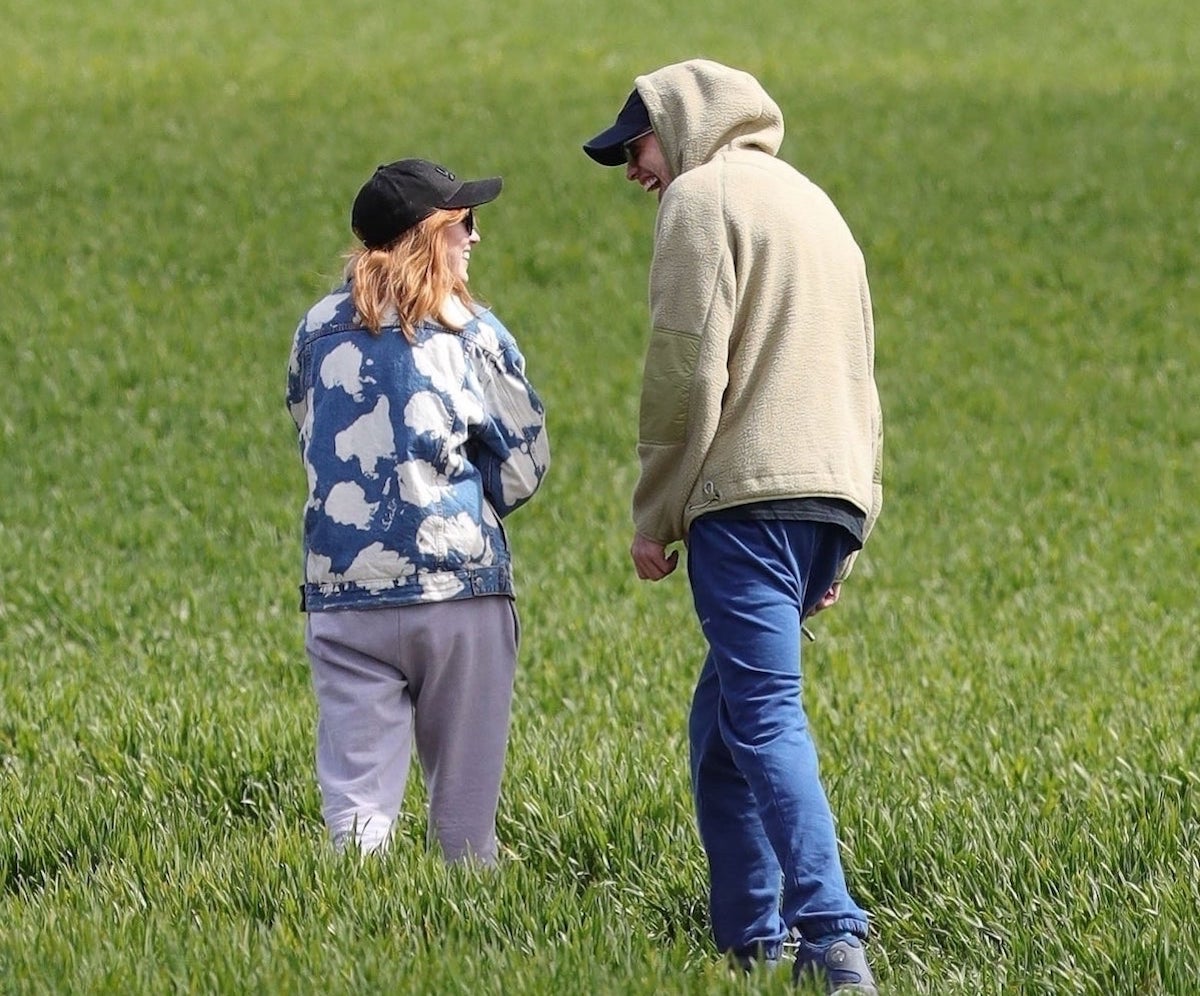 Like we said, nothing has been officially confirmed by either camp. Just because they aren’t communicating to the outside world, which we aren’t owed the details of their lives, doesn’t mean that the couple aren’t communicating with each other. As Pete Davidson said about communication with a hypothetical girlfriend, he makes his interest evident from the start.

“No, if I’m into you, I’m really into you. It just creates this whole anxiety and a lot of stress, and there’s enough of that going on. So, I think, like, that part of the relationship, it should be so easy. It should just be like, ‘Hey, there’s something wrong today.’ ‘Hey, I’m really happy today.’ Communication is really key.”

What do you think about the new romance between Pete Davidson & Phoebe Dynevor? Are you happy about the newest girlfriend in the SNL star’s life? Share your thoughts in the comments below!