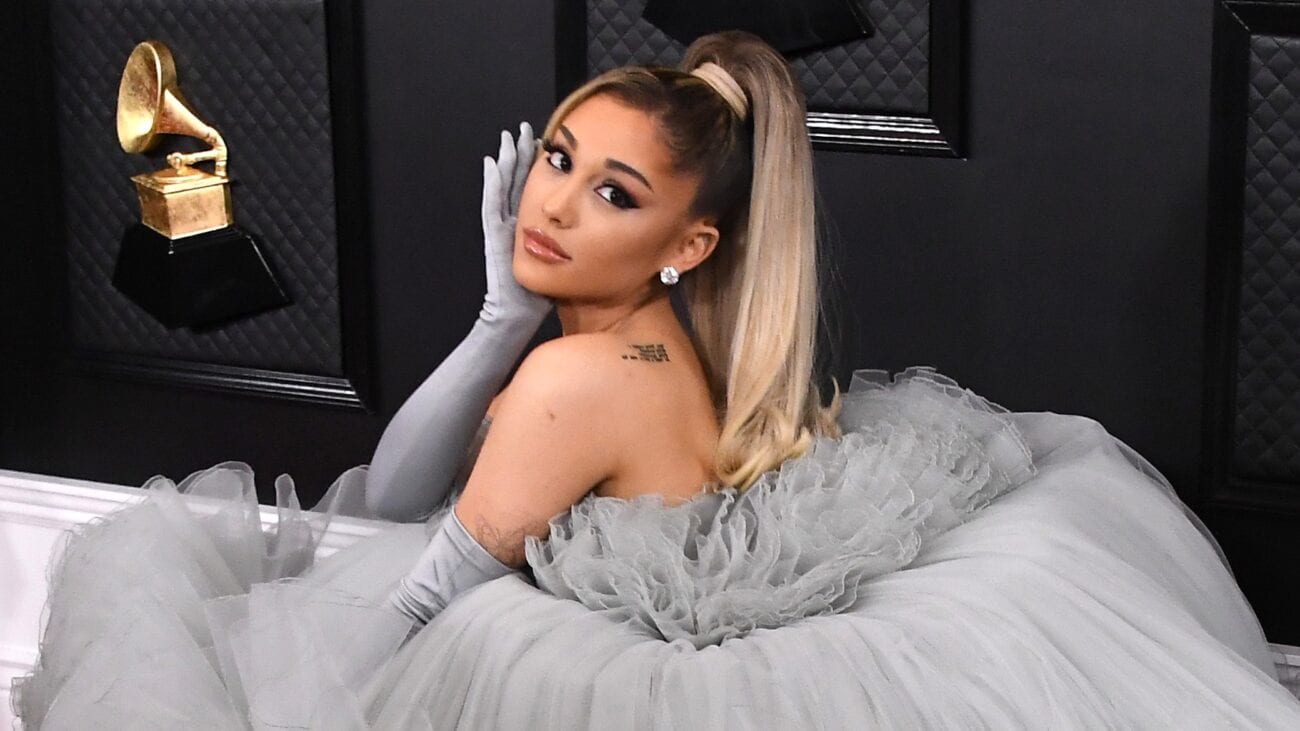 Ariana Grande’s wedding pics dropped on Instagram: Why did she marry in secret?

It appears as if America’s favorite quarantine romance has finally come full circle. Pop singing icon Ariana Grande has officially released a slew of photos on her Instagram page from her wedding earlier this month to the luxury realtor Dalton Gomez. The couple, who first began dating during April 2020, secretly tied the knot at Grande’s home in Maniceto, with only twenty spectators in attendance.

Ariana Grande & Dalton Gomez’s wedding, which was first reported by TMZ, was finally confirmed by the singer herself on her Instagram page, noting how she was officially married on May 15th, 2021. Gomez, who proposed to the “7 Rings” singer back during Christmas of last year, wore a Tom Ford suit for this once-in-a-lifetime occasion, while Grande wore a Vera Wang original wedding dress, tailored specifically for her.

The event, decorated with gorgeous white flowers as well as white candles, was a classy affair that brought back memories of the Hollywood weddings of old, featuring black & white photos so elegant you would be forgiven to mistake the married couple for royalty.  All we could do the last few weeks was speculate about Ariana Grande and her dream wedding, and now, thanks to her Instagram, we can finally see for ourselves.

Ariana Grande, who perhaps first broke out into the public eye For her role as Cat Valentine on Nickelodeon’s Victorious, first burst out onto the music scene via a duet on the late Mac Miller’s “The Way”. The pair began to share feelings for one another, ultimately dating from 2016 to 2018, breaking up just shortly before Miller’s tragic passing later that year.

Ariana Grande, who reportedly also spent some time dating Hollywood talents such as Big Sean and Graham Phillips, is perhaps best known for her relationship with SNL star and stand-up comedian Pete Davidson, even taking their relationship public with multiple media covered appearances together, including the 2018 MTV VMAs. They were even engaged to be married but broke off their engagement shortly after.

It is speculated that Ariana Grande & Dalton Gomez first met up with one another sometime during February 2020, when the pair were spotted at a bar in Northridge, California. There was even footage of the pair making out. Today, we suppose it’s fair to call this first encounter a “true love’s kiss”, given their gorgeous wedding which took place only weeks ago as well as their gorgeous photos that allow us to live vicariously.

Twenty-five year old Dalton Gomez, who is two years younger than his new wife Ariana Grande, reportedly works as a buyer’s agent in Los Angeles, California for the Aaron Kirman Group, one of Hollywood’s top-tier real estate companies. It was even pointed out by TMZ early on in Gomez’s and Grande’s relationship that he has other celebrity friends, including mutual friend Miley Cyrus.

Hopefully, this new marriage will last much longer than previous relationships for the “No Tears Left to Cry” singer, as we, her loyal fans wish her nothing but happiness & longevity in both her career & relationship with Dalton Gomez. Even though they may seem a bit young for this wedding, we’re going to take them on their word that they were ready for it. It was simply too beautiful of a wedding to waste with a tragic breakup.

What are your thoughts on Ariana Grande’s surprise wedding to Dalton Gomez? Did you check out the photos on Instagram? Do you follow either of the two on your own Instagram account? What is your favorite Ariana Grande song? Comment below and let us know your thoughts.