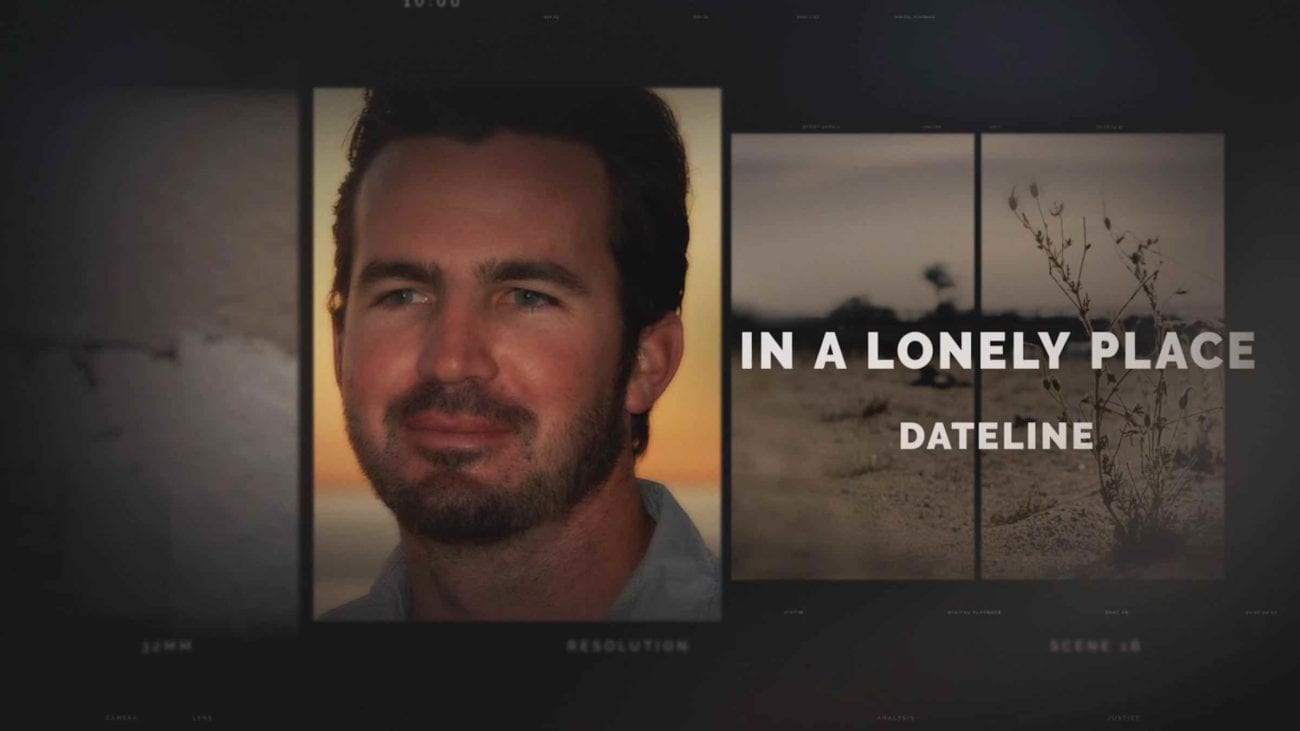 ‘Dateline’ tonight: Why “In a Lonely Place” is still the most terrifying episode

Dateline has told us some pretty troubling and creepy true crime stories to audiences over the years. From killers to disappearances to bloody crime scenes, the long-running series has had much to share with us over the years.

There are many episodes that will leave with goosebumps and make you keep the lights on at night. One of the most recent and terrifying to us, however, is the episode “In a Lonely Place”.

Why is the Dateline episode “In a Lonely Place” so chilling? Well here’s the details about the case. 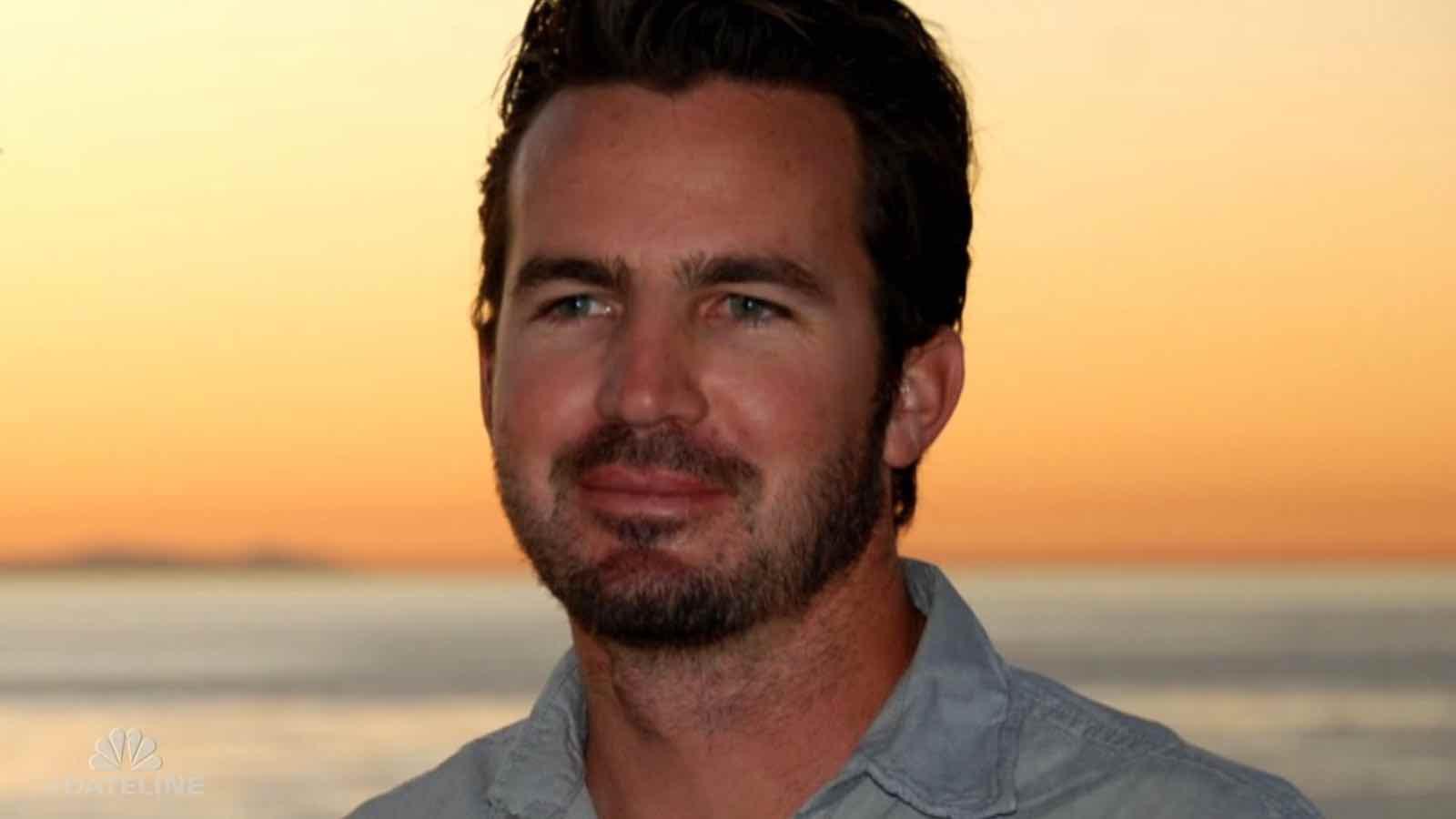 An artistic and creative surfer type, Chris Smith seemed to live a charmed life with success in his business ventures, a loving family, and living the California dream of sand and surf. In contrast to Chris was his business partner Ed Shin, a more analytical family man. Together, however, the two seemed to be living the dream of running a debt consolidation business.

Shin, you see, was cooking the books. He was embezzling money from a former employer and, apparently, had done so in a way to implicate Smith. This led to an argument on Jun 4, 2010. 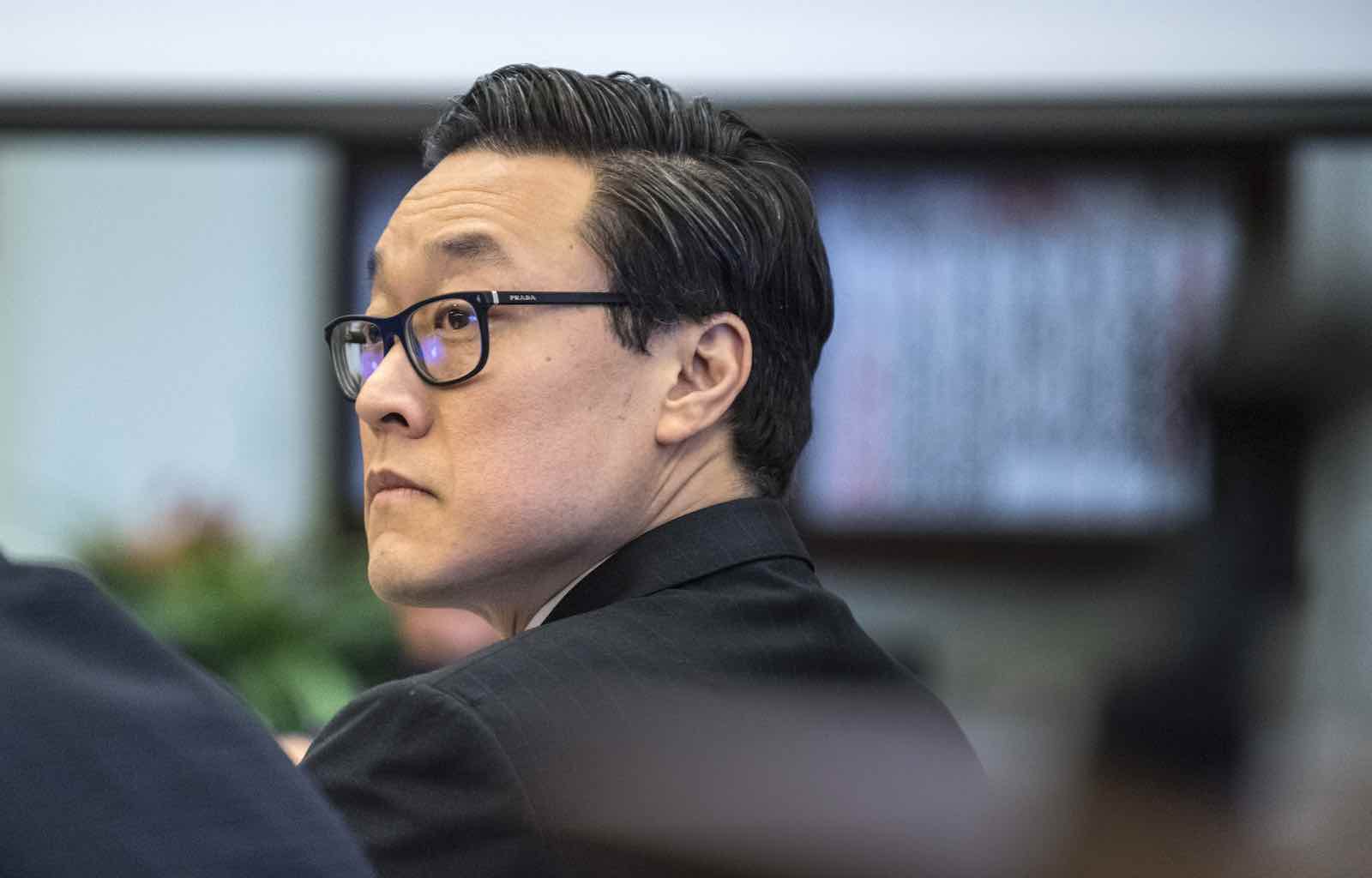 The result? Smith died from a head wound, reportedly hitting his head on the desk. Shin became desperate to cover it up. Reportedly, he was scared that no one would believe his story, that he and Smith had a fight and the death was an accident.

Later trial testimony had Shin describing the events surrounding his attempted cover-up. He dismissed his staff for a week and called contacts in Las Vegas. Smith met with an Eastern European man in a gas station, paid him $10 to $15 thousand dollars, and when he returned to the office, Smith’s body was gone.

Shin then had to clean up the blood on the floors and the wall. He got carpet cleaners out of the Pennysaver and repainted the walls the best that he could. While Shin did plan on making a runner to Mexico, he couldn’t abandon his three young children. So he stayed and came up with another idea. 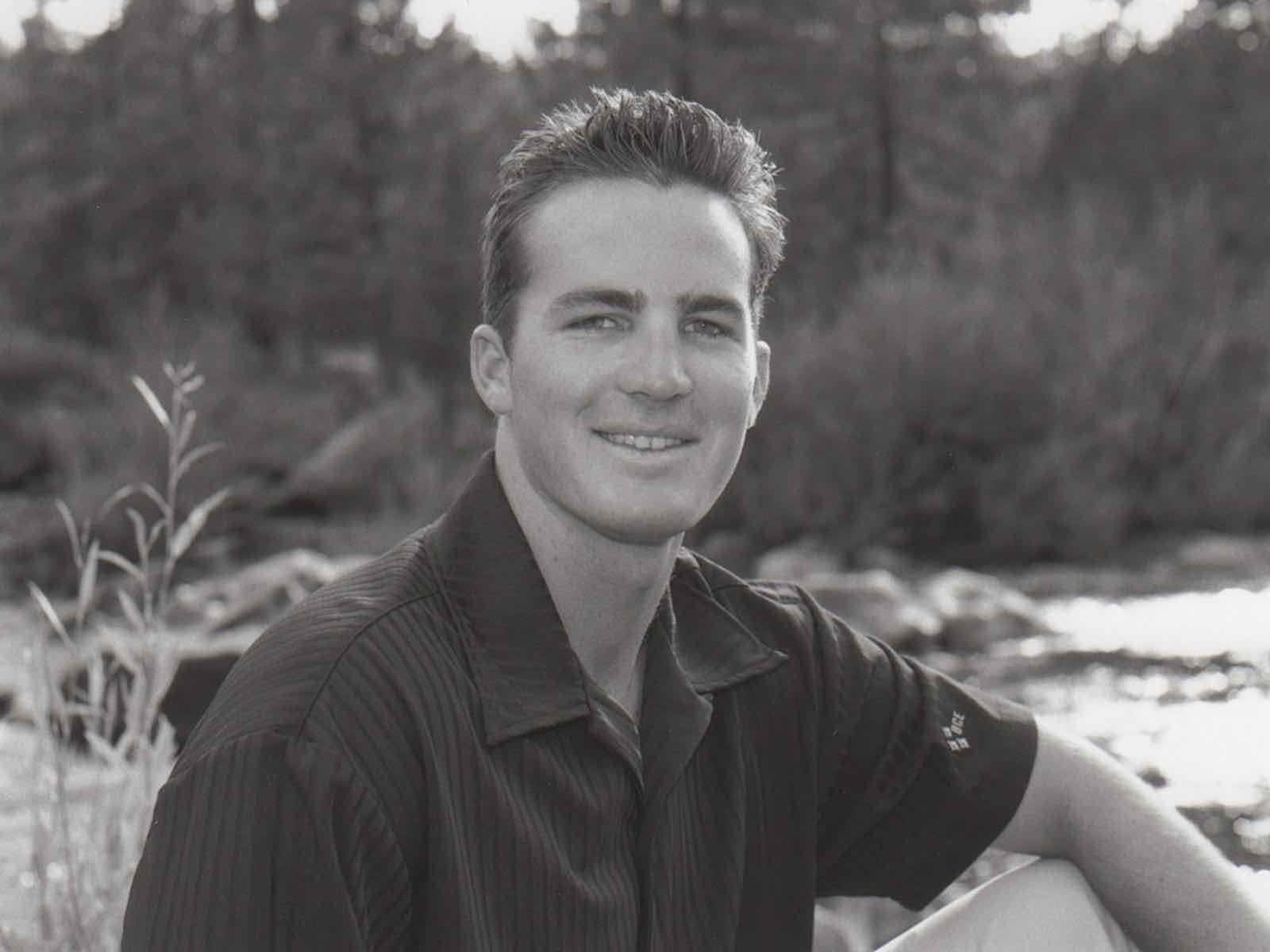 Shin decided that in order to make people believe that Smith was still alive, he sent multiple emails from Smith’s account. Shin told Smith’s lawyer that Shin was buying him out of the business. Then Shin wrote to family and friends that Smith was going to travel the world with a former Playboy model.

And it also worked, for a little bit anyway, part of it had to deal with Smith’s own interesting beliefs.

Smith had been talking for years about “the Moo”. It was his belief that people often behaved like cows, plodding through life. They worked too hard, played too little, and did what governments and corporations told them to do. He would keep a Post-It note over his web camera, invested in gold, and planned an escape to live a meaningful and adventurous life. 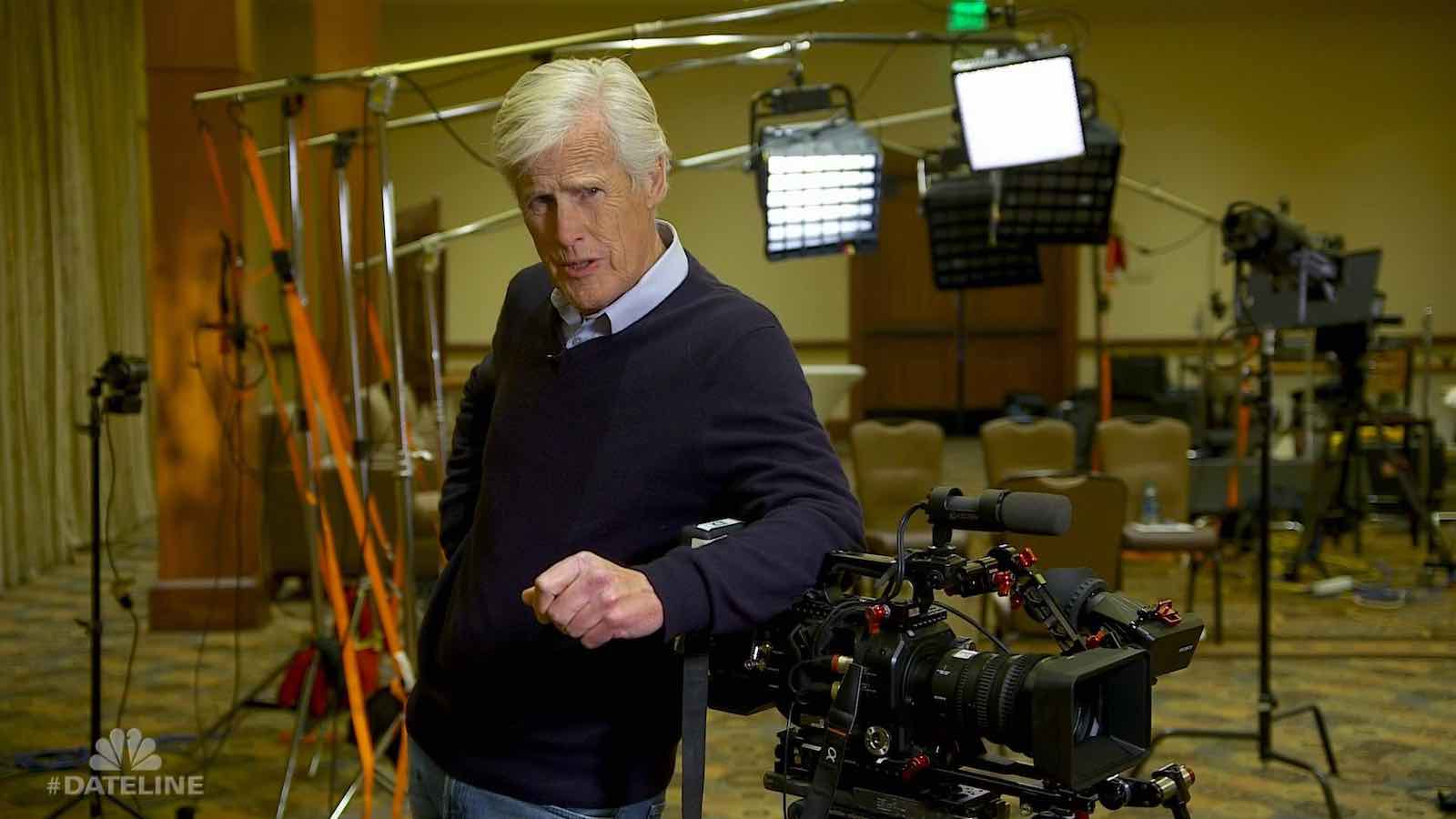 So Shin tapped into that when penning those emails. He would describe the travels that Smith went on and send pictures of “Tiffany” the Playboy model. Then Shin made his move.

Smith’s family worried when his emails took on a darker tone, saying that he was depressed, taking drugs, and suicidal. He continued to travel but without “Tiffany”. When his brother, Paul Smith, tried to meet with him, Smith would make plans, but eventually, the emails stopped coming.

The final one said, “I found a dealer in Rwanda that will pay 30 percent markup on krug’s.” 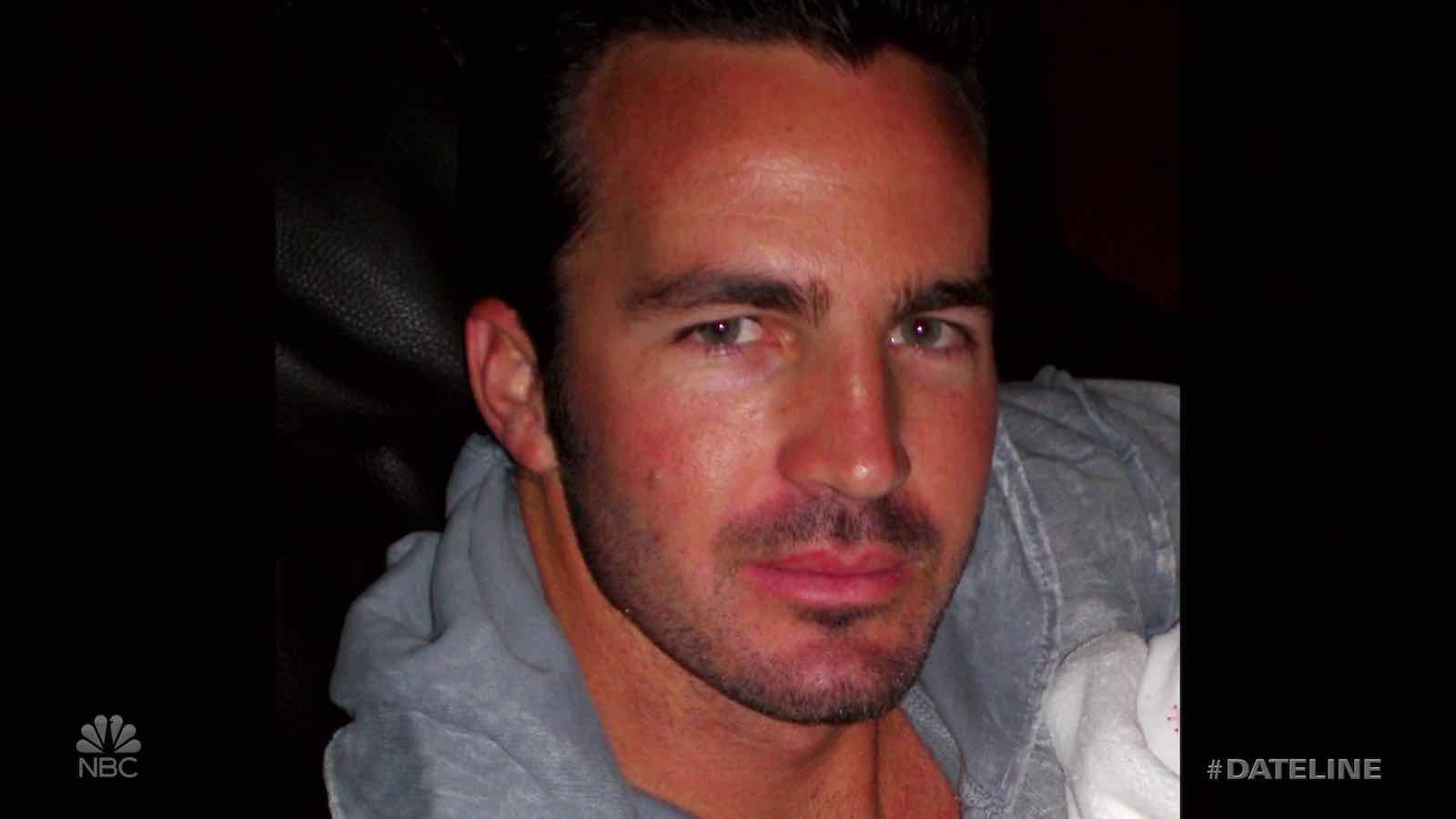 This is where the terror comes in. All those months, Smith was dead and his family had no idea. They never even questioned it. When the emails stopped coming, a new wave of terror began. Was Smith dead or was he kidnapped?

Shin would later say, “It was a terrible thing to do, to try to convince somebody’s family their dead son is still alive and traveling.”

Still, Shin got what he wanted. He was able to settle the embezzlement issue out of court and with no jail time for him. 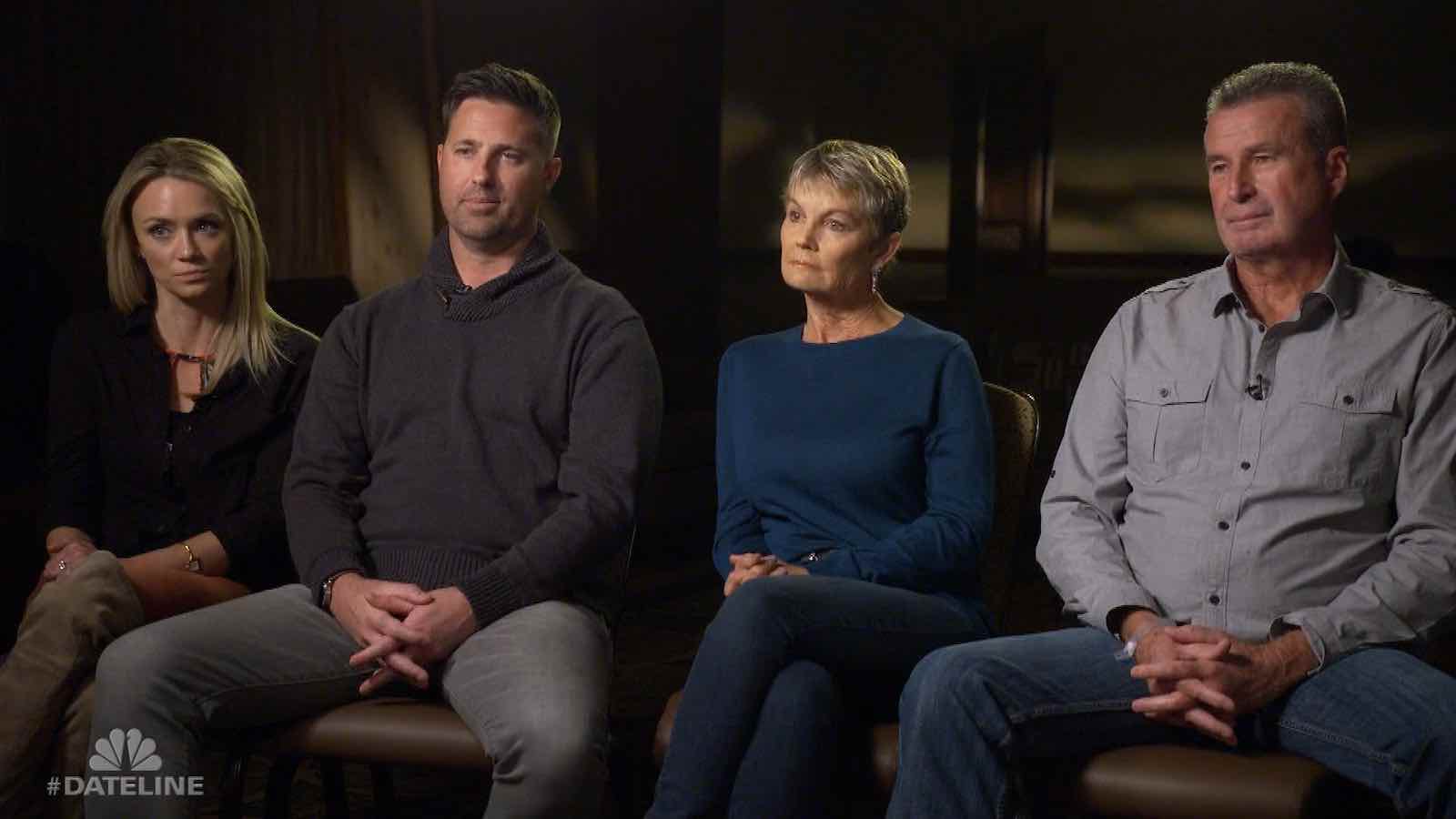 What the Prosecutors say

Instead, prosecutors hold that Shin and Shin alone took Smith’s body to the desert and buried him there. On the stand, Shin would deny knowing where Smith’s body is buried.

Shin was convicted of first degree murder by a jury in 2018. He was sentenced to life without parole.