MoviePass is watching: How big data impacts your cinema habits

Don’t panic, but MoviePass is kind of onto your every move

You may want to check over your shoulder the next time you use your MoviePass subscription, if a recent keynote speech by CEO Mitch Lowe is anything to go by. Speaking at the Entertainment Finance Forum, Lowe indicated MoviePass wants to monetize the data collected from its users.

You might think that’s a fairly innocuous trade to make for the chance to see 30 movies for ten bucks per month, but the data MoviePass collects isn’t restricted to just what movies you’re watching. These guys are basically peeking out of a bush with a pair of binoculars and tracking your movements beyond the movie theater, too. 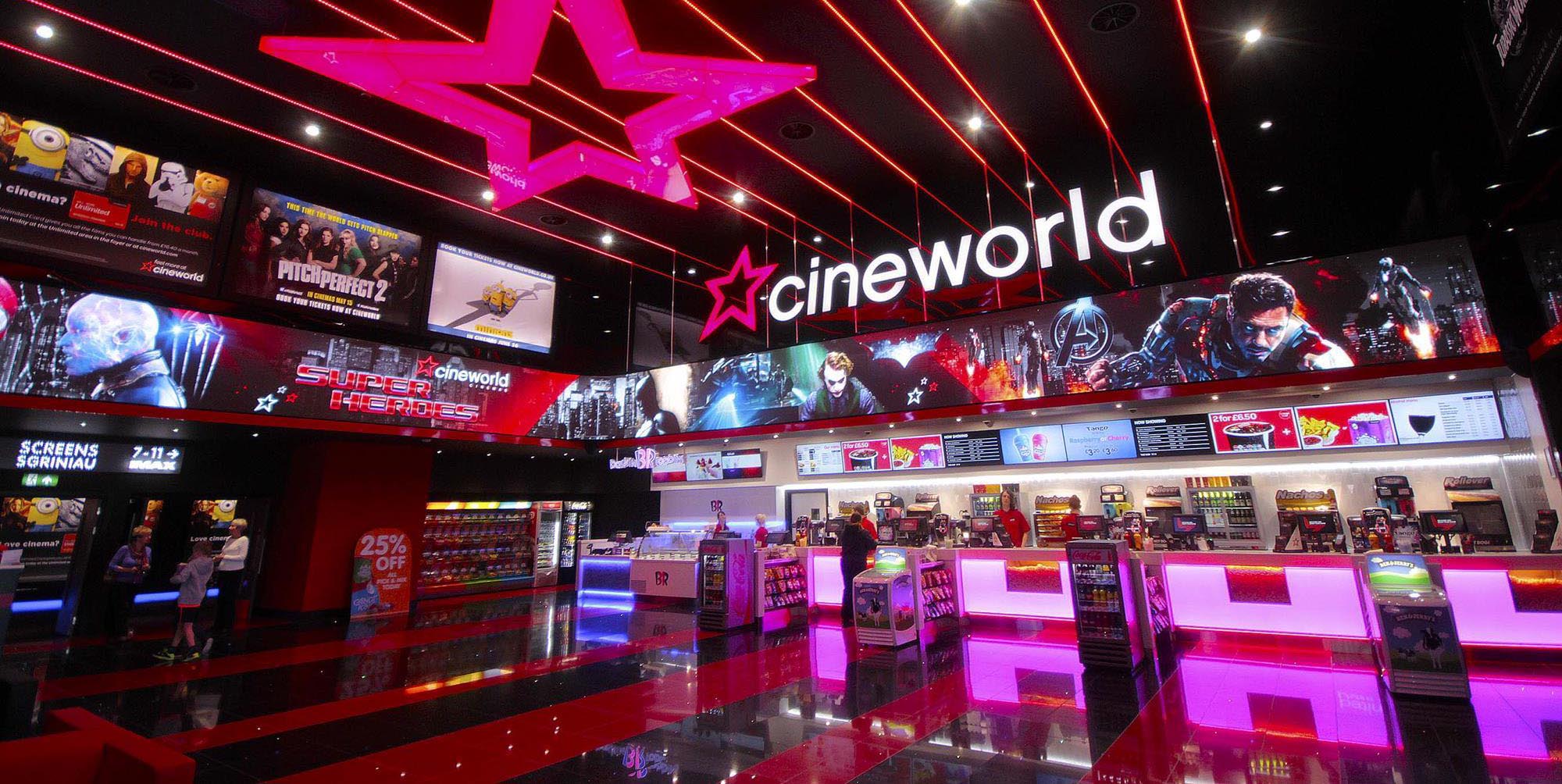 According to Media Play News, Lowe revealed the company knows the addresses of its subscribers, can glean demographic information based on where they live, and can also track subscribers via the MoviePass app & phone GPS. If we were you we’d be getting a spyware guide asap.

The admission solicited a number of nervous laughs from the audience, which isn’t surprising when Lowe made statements like the following: “We get an enormous amount of information. We watch how you drive from home to the movies. We watch where you go afterwards.” Sounding like the Liam Neeson of the corporate world if Taken was about retrieving data rather than a kidnapped daughter.

Before we all go snapping our phones in half and wrapping ourselves in tin foil, it’s worth noting resistance is essentially futile at this stage. MoviePass aren’t the only ones nosing in on our private lives and viewing habits or swilling our sweet, sweet data like a drunk in a brewery. In the age of information, watching movies comes with the chicanery that we’re being watched, too.

Netflix has made no secret about how they utilize user data to inform their programming and subsequent marketing. In a Marketplace article about how Netflix uses analytics once a show goes live, the company spokesman explained, “We monitor what you watch, how often you watch things. Does a movie have a happy ending, what’s the level of romance, what’s the level of violence, is it a cerebral kind of movie or is it light and funny?”

In turn, it was these sorts of details that helped inform the production of the first two seasons of House of Cards. As one of the first projects to feature the Netflix Originals tag, the $100 million venture was a calculated decision at every step of the creative process based upon the data of millions of users.

For instance, Netflix knew the movies of David Fincher (Zodiac) were watched in their entirety from beginning to end, which made him a reliable choice to helm a project they’d want audiences to watch from start to finish. They also knew there was an intersection between viewers who loved the 1990 British mini-series House of Cards – upon which the Netflix Originals series was based – and viewers who watched movies by Fincher or starring lead actor Kevin Spacey (The Usual Suspects).

This show wasn’t a gamble because Netflix had combed through user data to understand exactly what viewers would want to see and delivered it accordingly. However, not everyone is a fan of how liberal the streaming giant is in procuring and using data. In 2017, Netflix raised privacy concerns among subscribers when they tweeted, “To the 53 people who’ve watched A Christmas Prince every day for the past 18 days: Who hurt you?”

The tweet provoked outrage from a number of people seemingly unaware of how the streaming service works who called this use of data mining “arbitrary” & “creepy”, asking,“Are there any controls on how they can access this data / what it can be used for? What’s the punishment for creeping on people?”

Netflix’s chill response insisted, “The privacy of our members’ viewing is important to us. This information represents overall viewing trends, not the personal viewing information of specific, identified individuals.” So, that’s fine! Nothing to worry about, right?

Turn on, tune in, drop out: Spinning data into money

Of course, Netflix aren’t the only ones cashing in on viewing habits and learning a lot about viewers in the process. Hulu has been using Facebook’s LiveRail technology since 2015 to sell targeted ads based on user data such as gender, age, location, and viewing habits gathered by the streaming company.

Meanwhile, ad tech company Brightline has been working with media companies like Discovery Communications, Viacom, and Hulu to learn more about audiences, target marketing to them, and offer elements of interactivity and personalization which they can access with a casual click of the remote.

At this stage, audiences represent a well of succulent marketing opportunities and digital programming, with services like MoviePass as the big opportunistic buckets scooping up our private lives and pouring them into a new advert for a minivan or a pregnancy test or whatever the hell it may be. 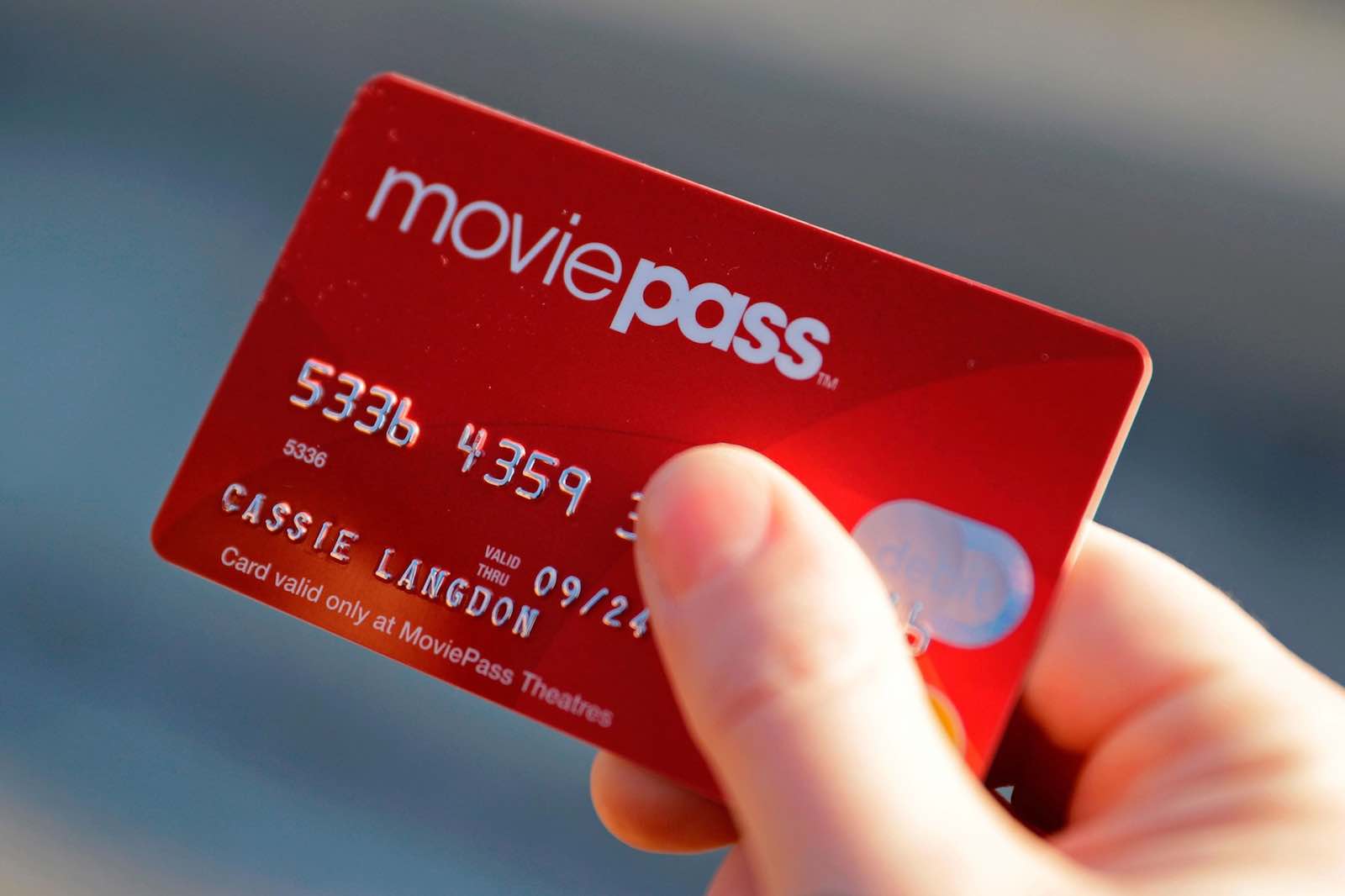 Media might be the most accessible and affordable it’s ever been for audiences, but it still comes at the unseen cost of providing a private show of our sad little lives to advertisers and corporations in the process. Depending on how much you value the average moviegoing or TV bingewatching experience, that will either seem somewhat worthwhile or utterly monstrous.

However you feel, just be sure to check your backseat on the way to and from the movies – and maybe think twice before you go watching A Christmas Prince for the 18th consecutive day in row. You never know who might be watching – but they’ll definitely know a lot about you.