Dark humor jokes: You’ll be stuck outside of heaven’s gate for laughing 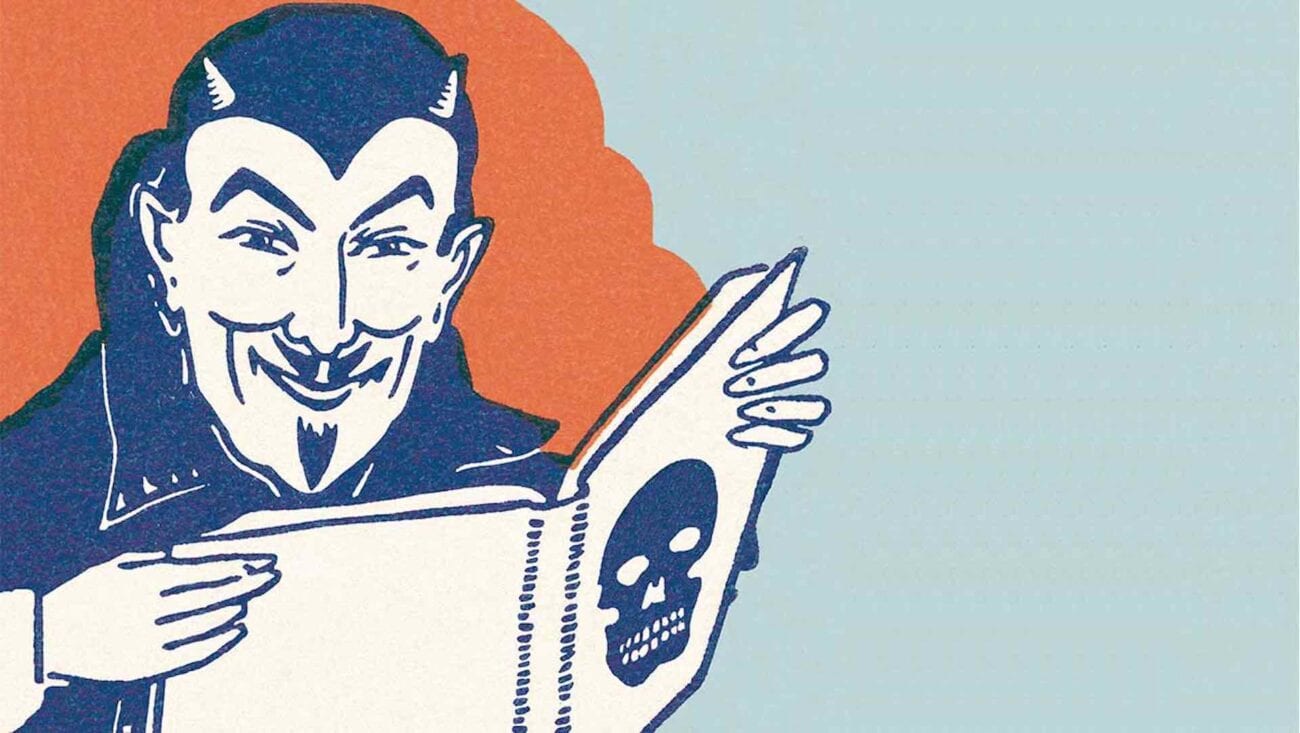 Dark humor jokes: You’ll be stuck outside of heaven’s gate for laughing

Some people’s sense of humor is a little darker than others. It may seem a little heartless to laugh about death, poverty, depression, and disease but a study in the research journal, Cognitive Processing, demonstrates that appreciation of dark humor correlates with a higher IQ & lower aggression.

Apparently, dark humor takes a little more information processing than your typical joke as well as a bit more emotional control to find the jokes humorous, making dark humor enthusiasts your more sophisticated comedy enthusiasts. Whether you’re a genius or just someone who likes a good dead baby gag, here are a few dark humor jokes that will really get your brain working. 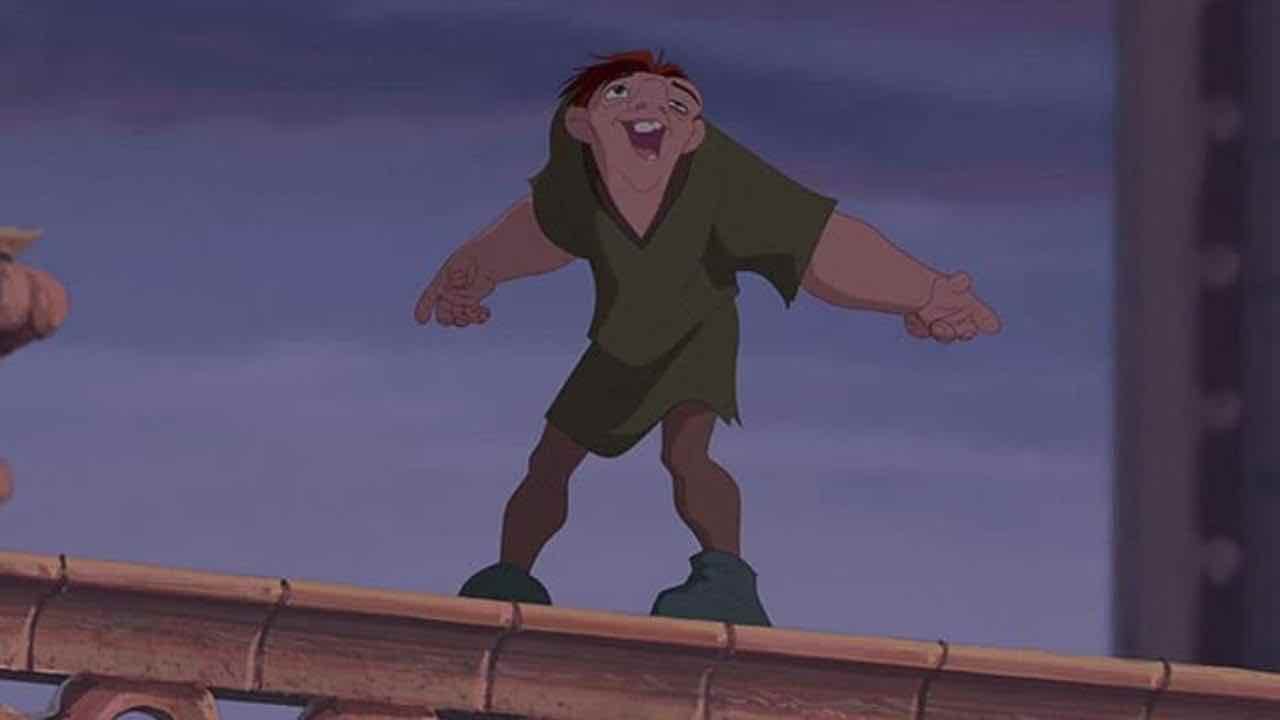 My favorite film is The Hunchback of Notre Dame. I love a protagonist with a twisted back story.

What did Kermit the Frog say at Jim Henson’s funeral? Nothing.

My grandfather says I’m too reliant on technology, so I unplugged his life support. 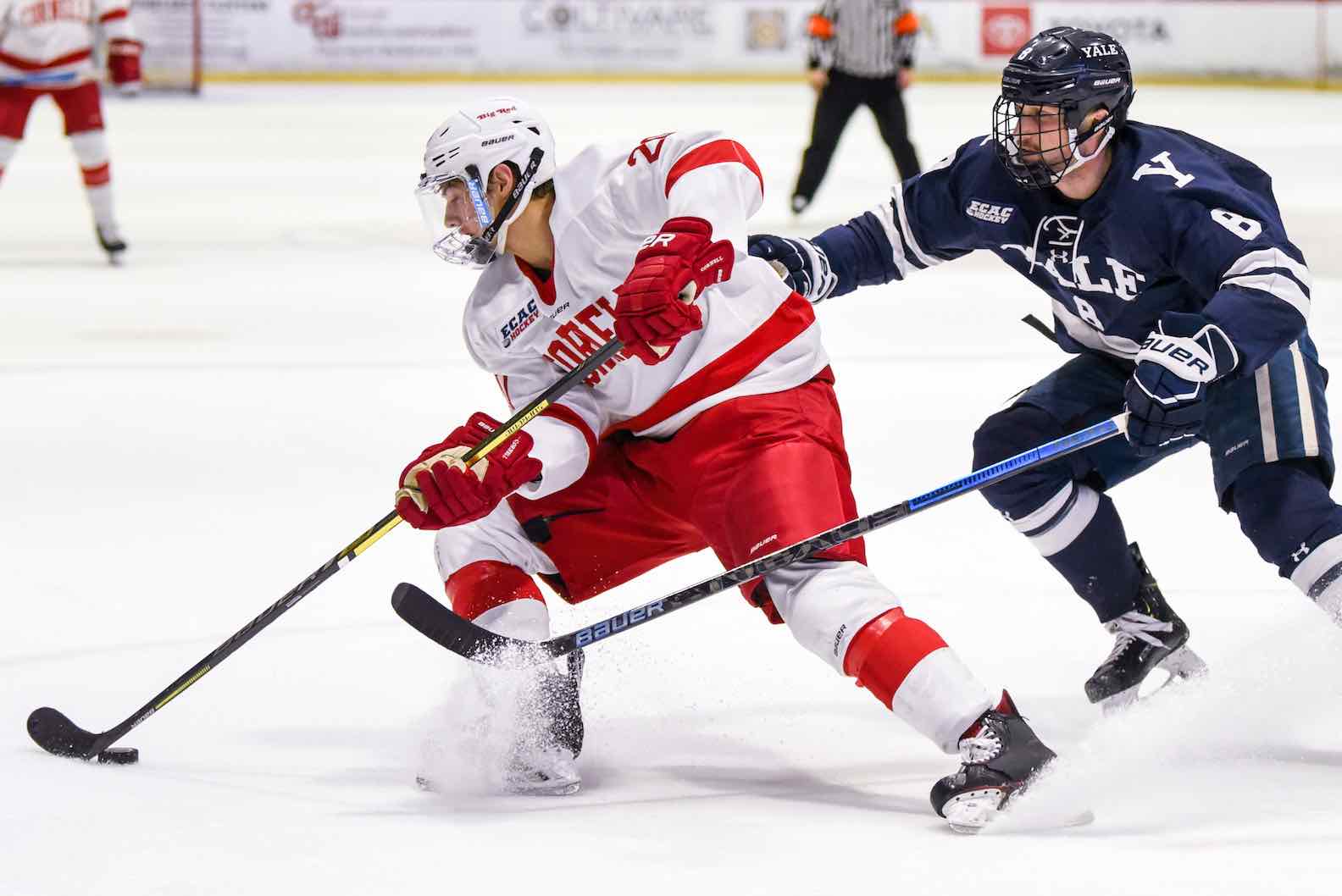 Why was the leper hockey game cancelled? There was a face off in the corner.

“People say that Steve Jobs died too soon. But I think it was a fitting metaphor for his company’s attitude to battery life.” – Frankie Boyle

Why can’t orphans play baseball? They don’t know where home is.

Dark humor is like health care. Not everyone gets it.

If I wanted to kill myself I would climb to the top of your ego and jump to your IQ.

“If at first you don’t succeed, then skydiving definitely isn’t for you.” Steven Wright.

What’s yellow and can’t swim? A bus full of children. 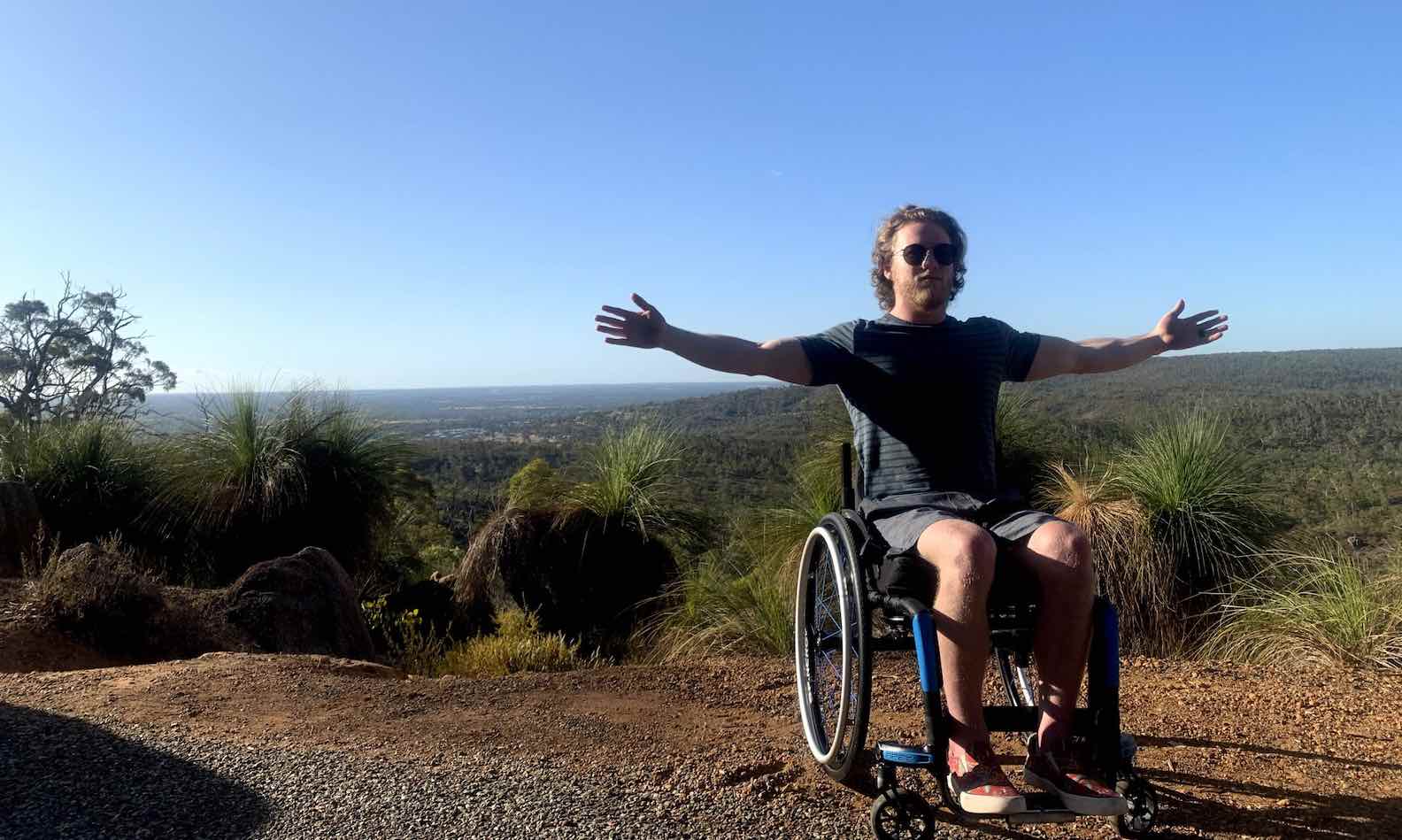 My girlfriend dumped me, so I stole her wheelchair. Guess who came crawling back?

You can’t say Hitler was bad through and through. He did kill Hitler after all.

“The worst time to have a heart attack is during a game of charades.” – Demetri Martin

I tried to make vegetable soup today, but the wheelchair didn’t fit in the pot.

Dark humor jokes: These scenes shouldn’t have made it to TV 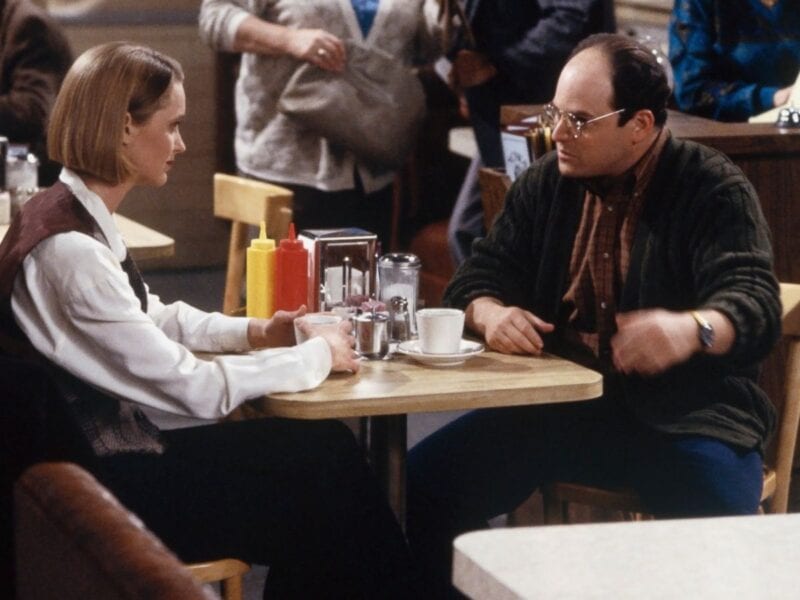 ‘Seinfeld’: All the dark humor jokes which have aged terribly 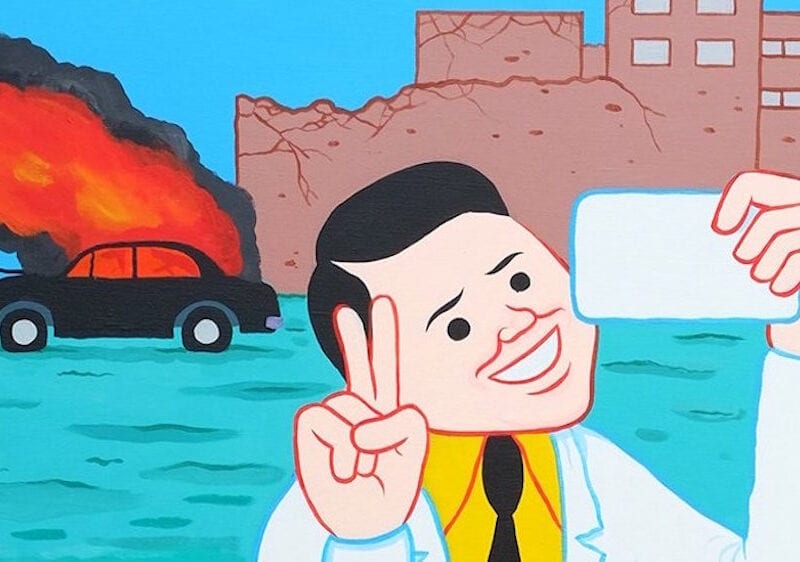