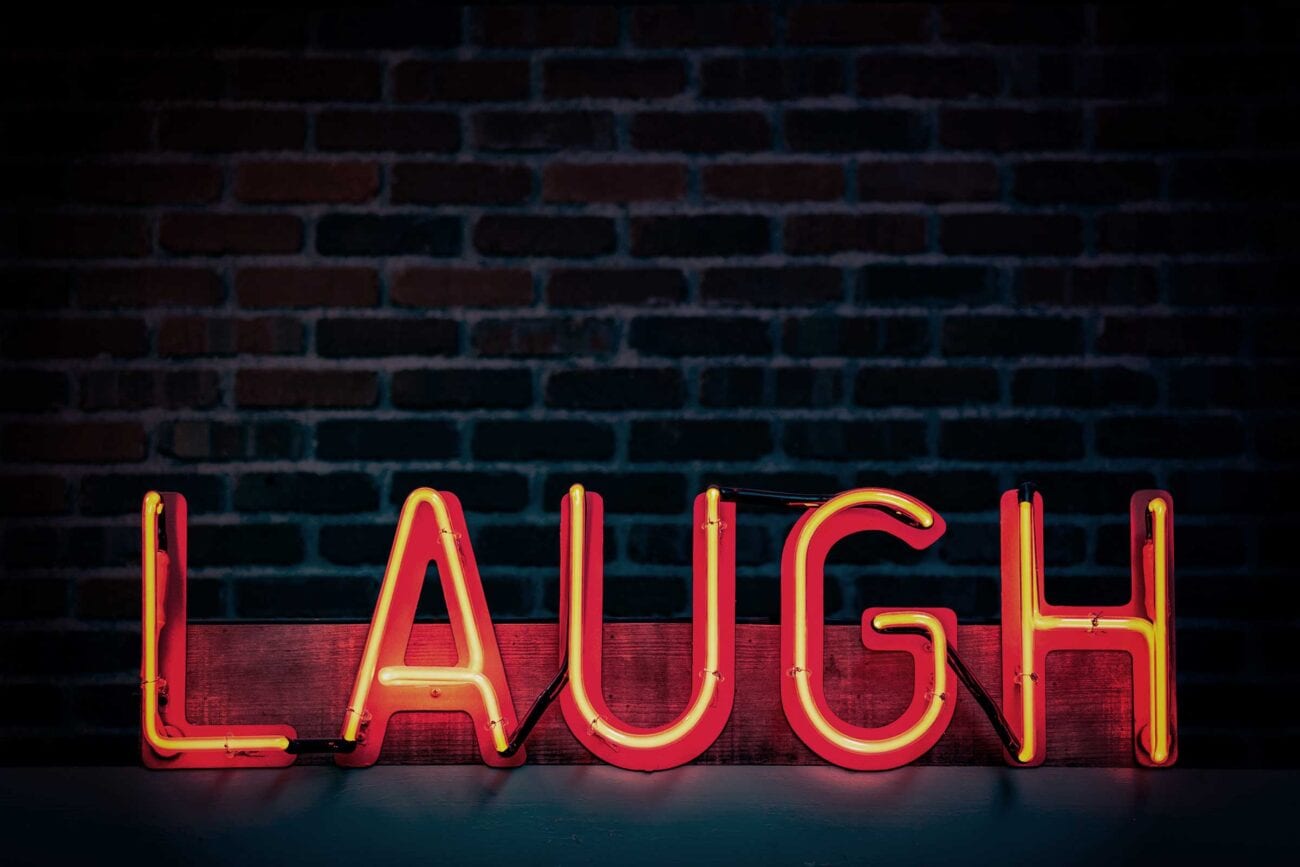 So you’re in the group chat, trading memes as group chats often do, but you suddenly find yourself running out of meme steam while your squad keeps going. Now you find yourself in need of some dank dark humor memes to keep the group chat on the toes. Unexpected, hilarious, and maybe a touch dark, these following memes aren’t the darkest of dark humor, but they will definitely have your group laughing in shock.

Prepare yourselves, meme warriors, to bring out these dark humor memes in the group chat when you need to win the meme game. Because nothing wins the meme game like something unexpected. 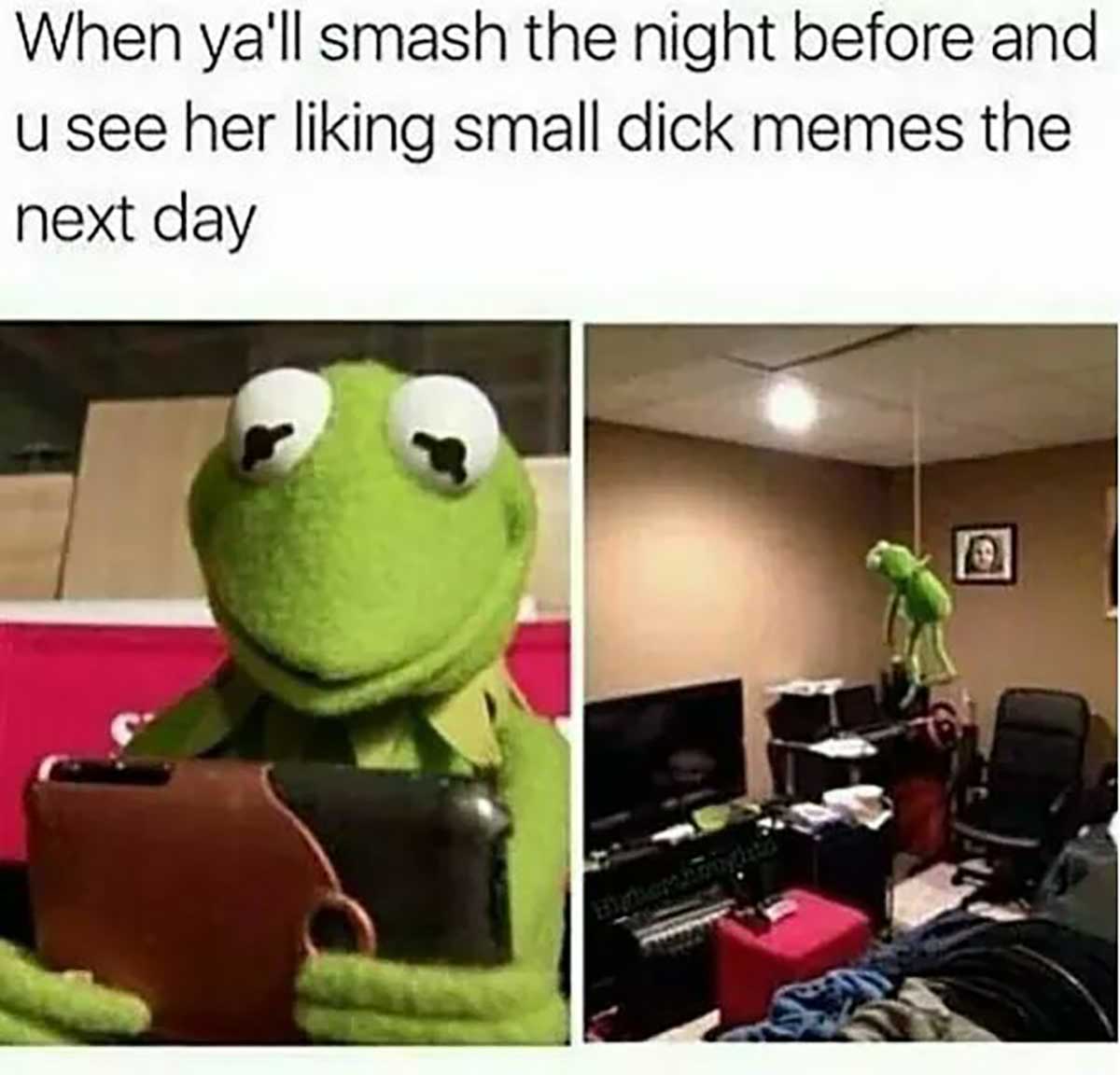 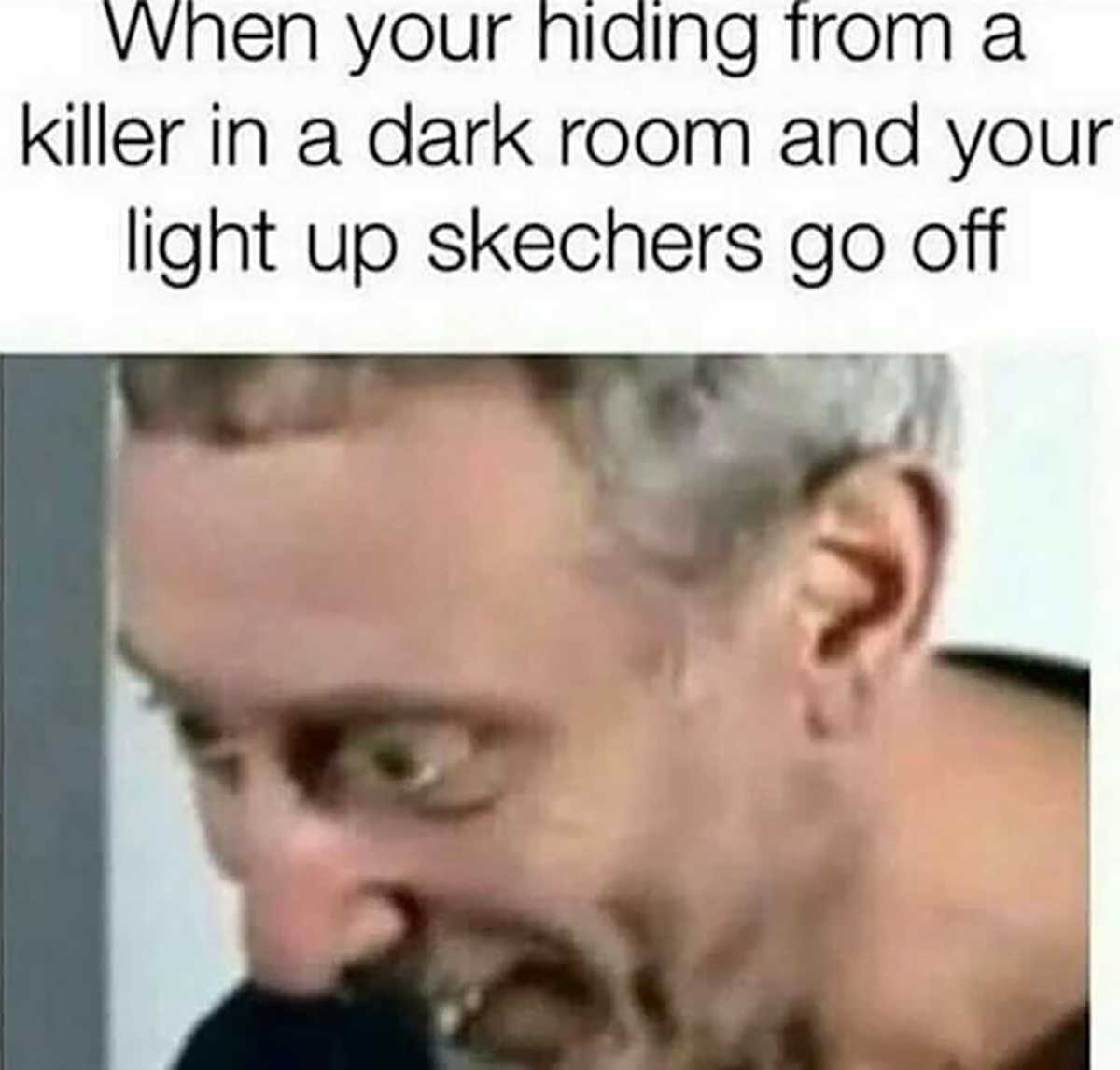 Okay. Horror movie concept. One of those dumb teens in a slasher film dies because of their light up Sketchers. 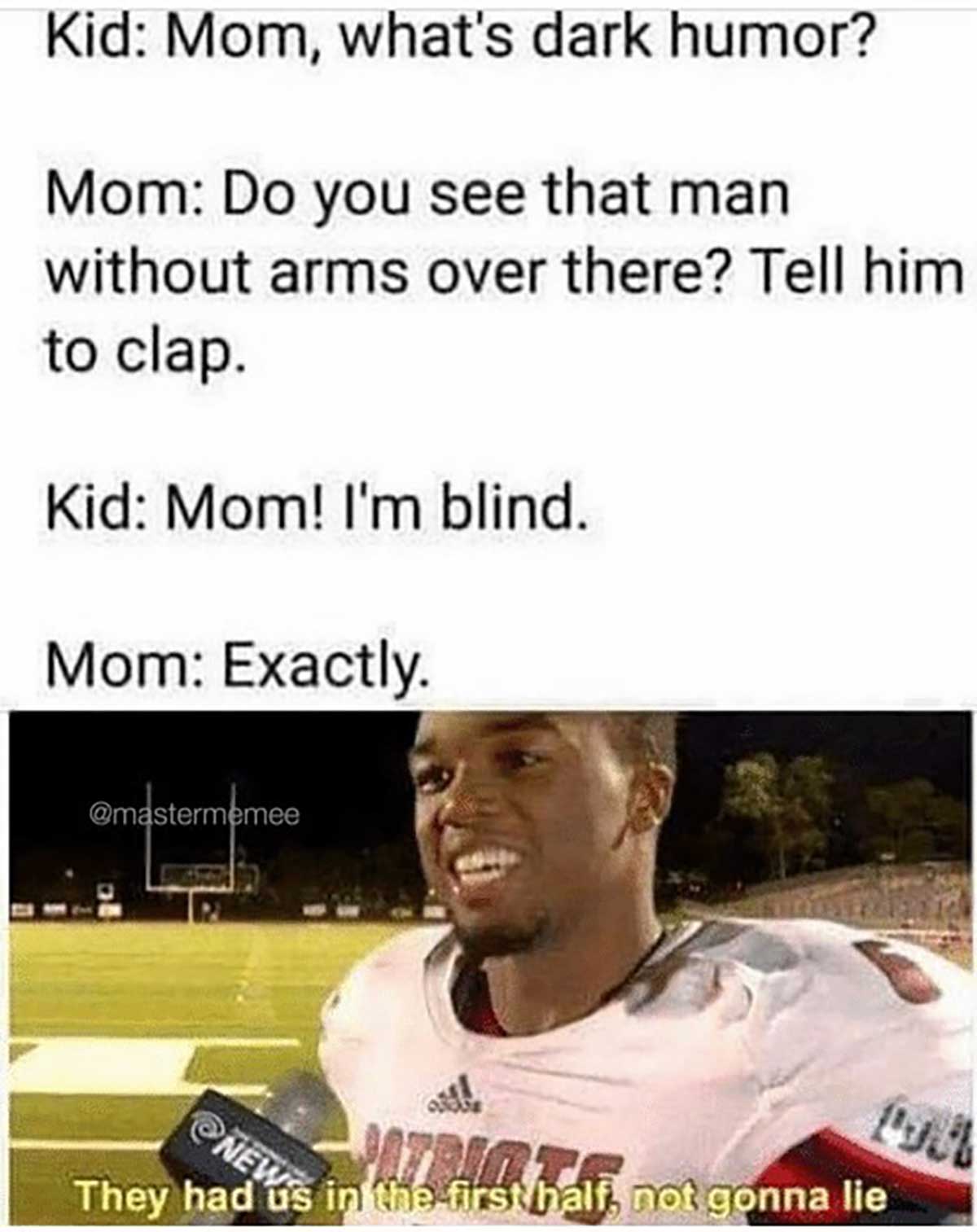 3. When you’re all going to hell

Don’t lie about laughing. We know you did. Welcome to Hell. 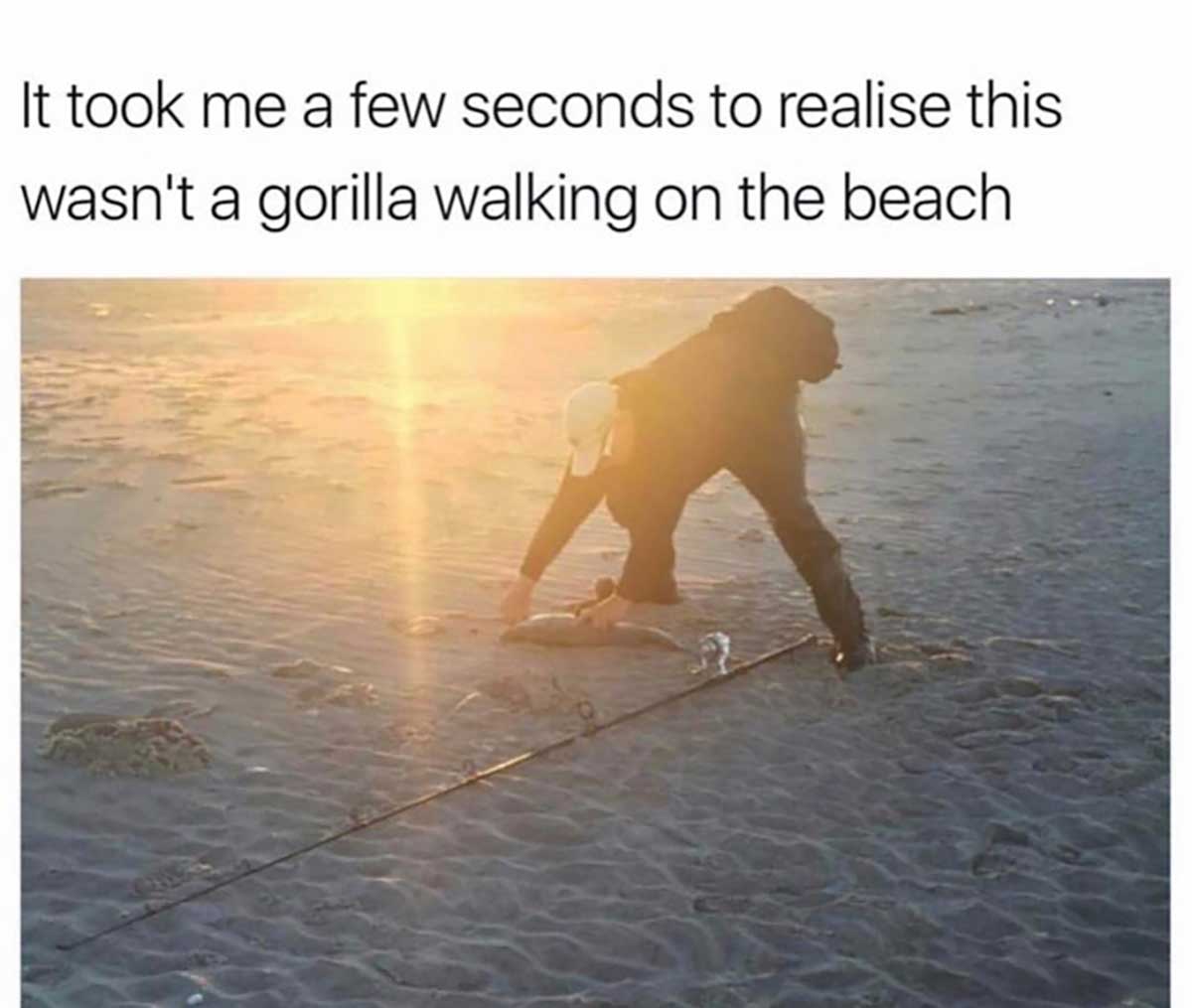 This one probably isn’t that dark, but we did think the guy was a gorilla for a moment. 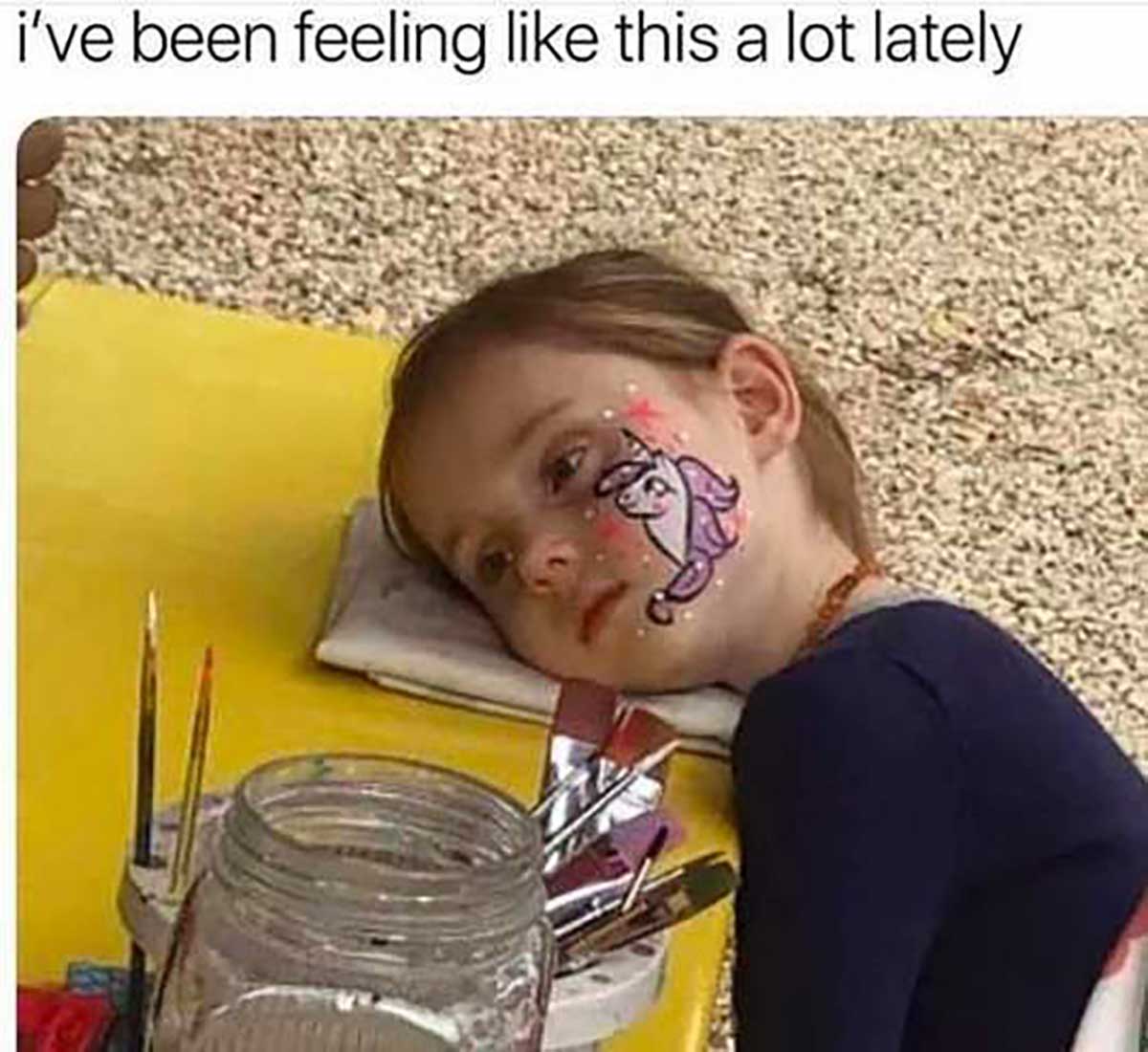 5. When you’re depressed af but still gotta have that sparkle 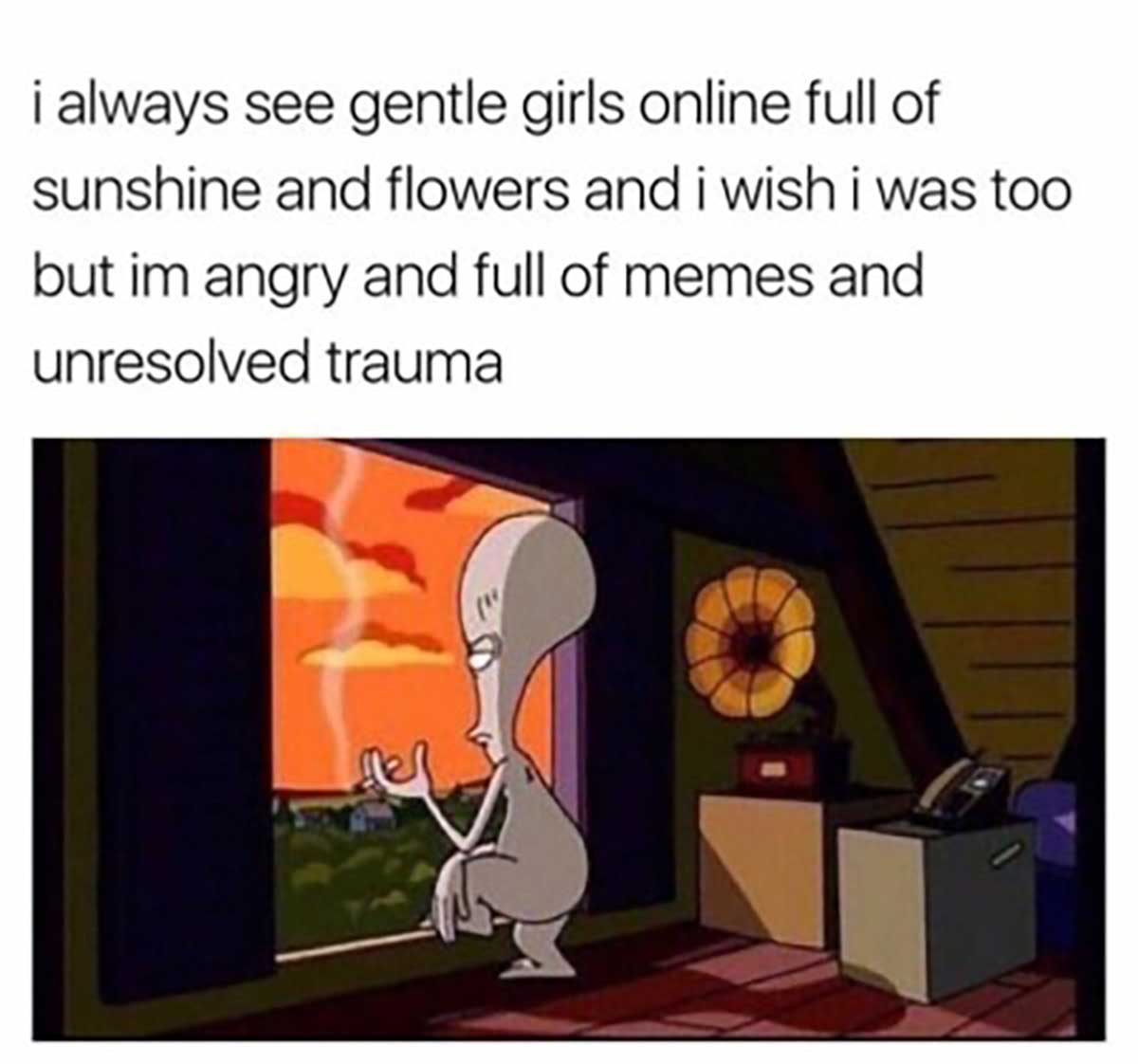 The weird girls are made of trauma and memes. And possibly spite. There is nothing else fueling us. 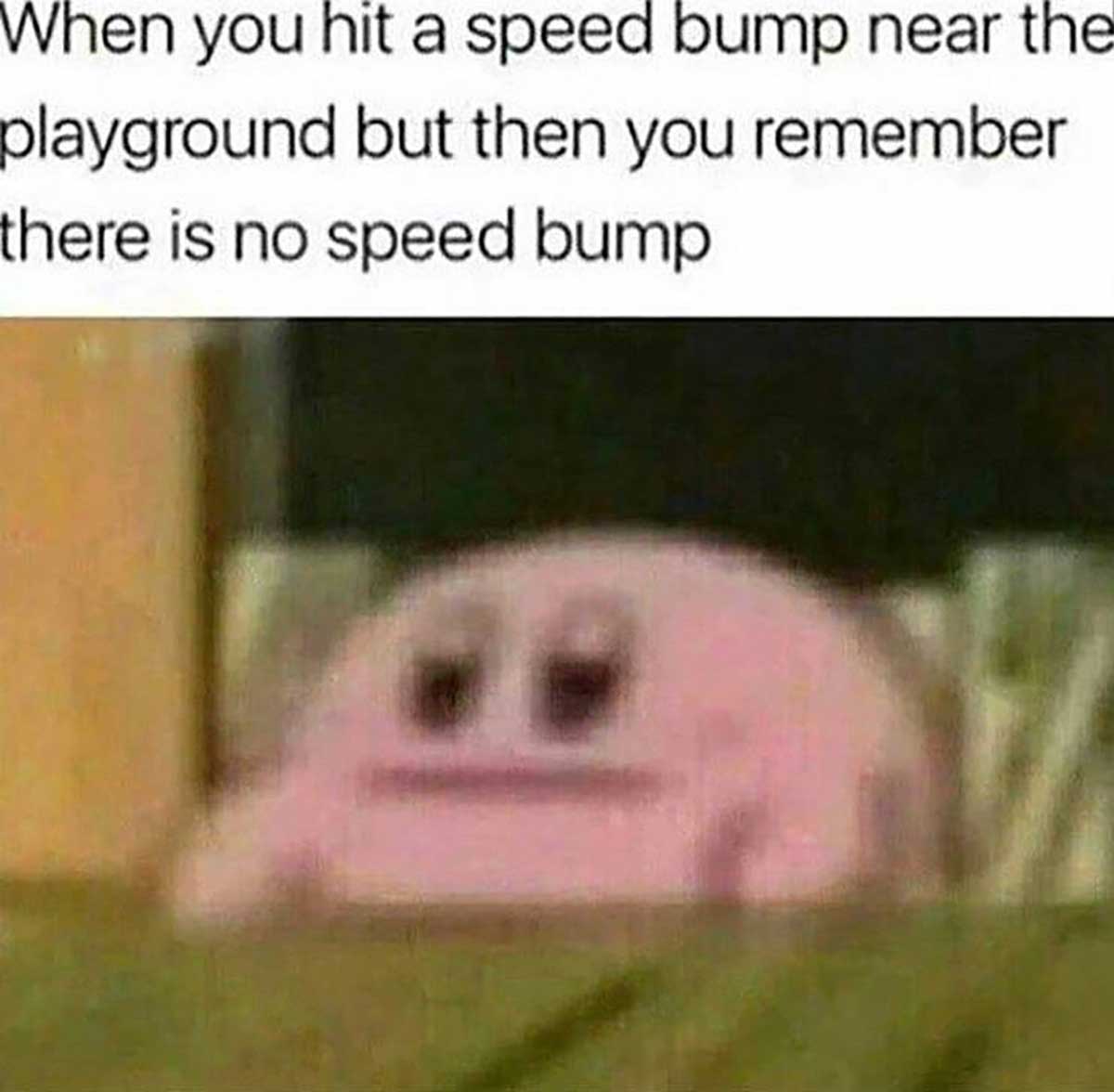 7. When there is no speed bump

And that’s why your parents or babysitter shouldn’t text and drive, kids. 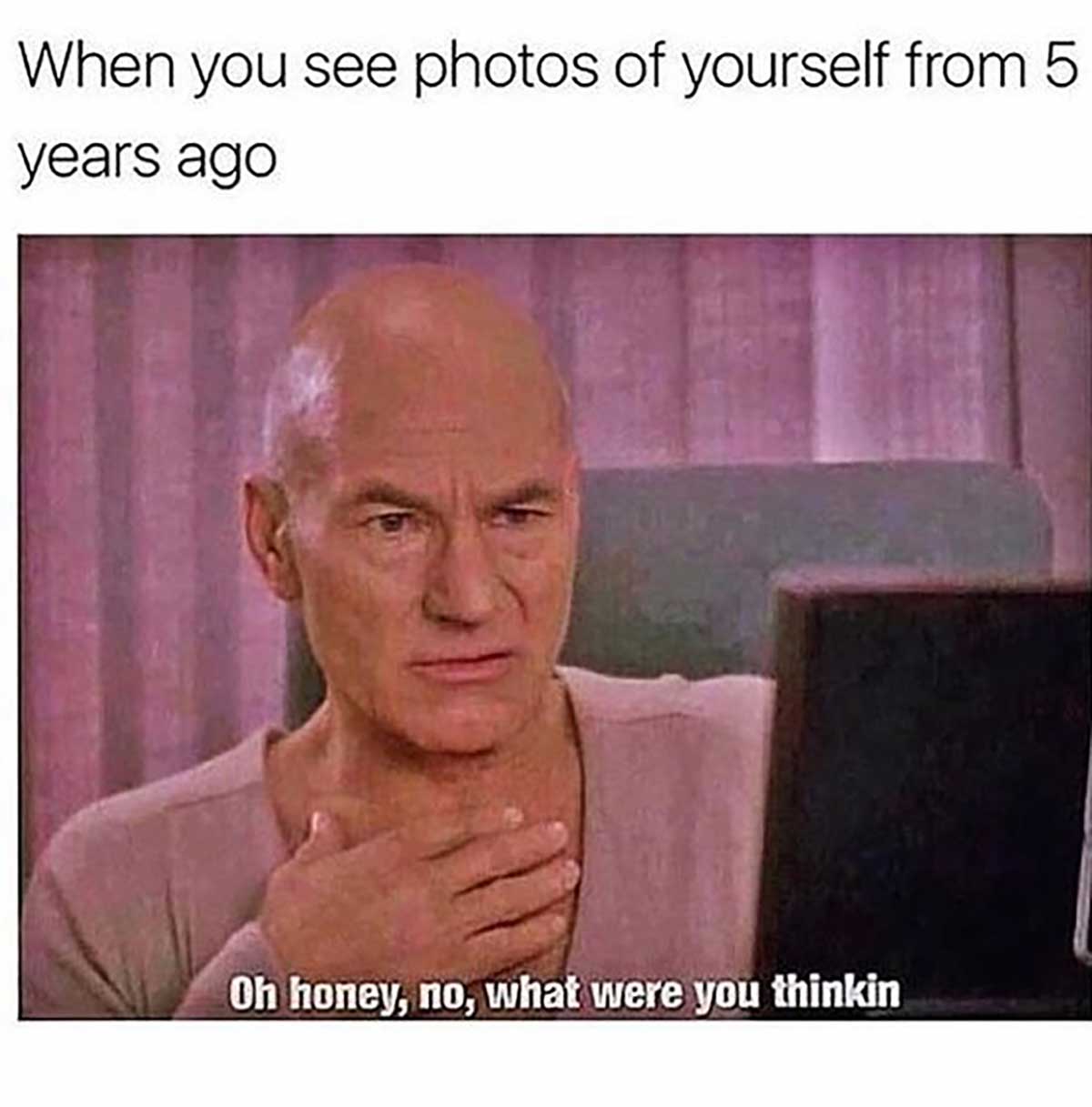 8. And the embarrassment of the internet is eternal

Scary how eternal the internet is, huh?