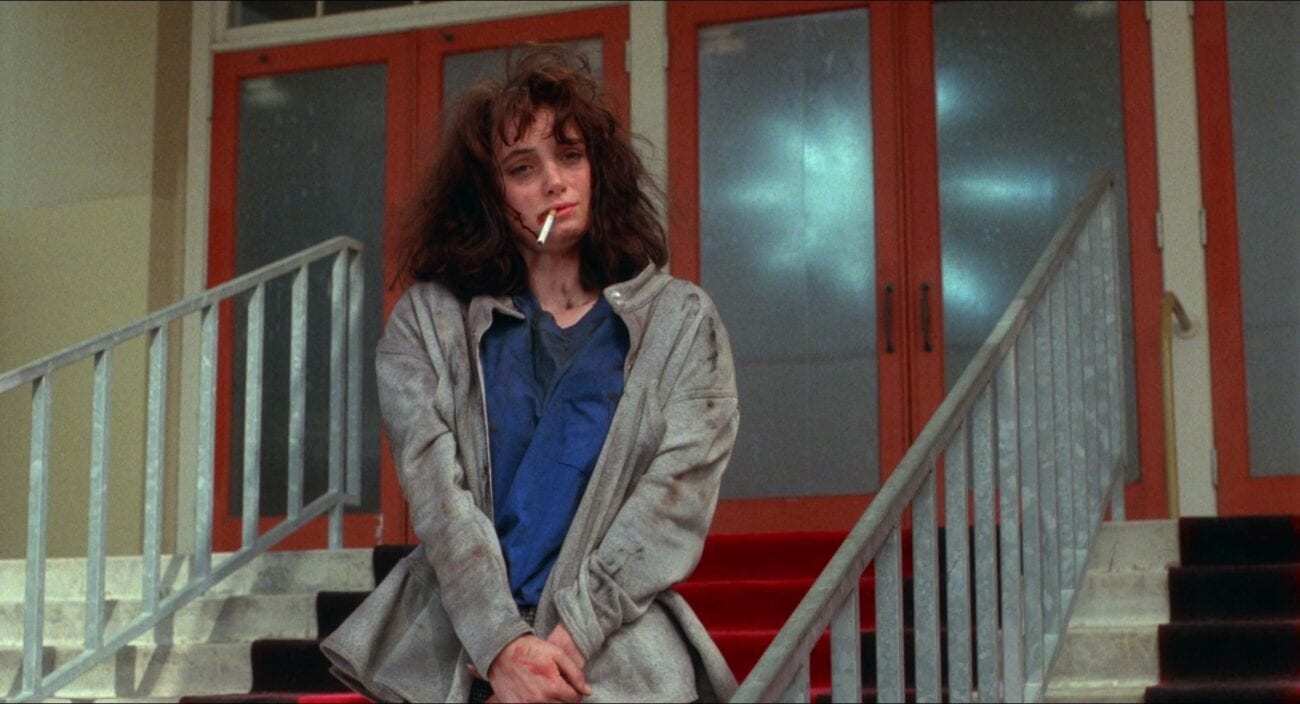 There is nothing like a dark comedy to liven up the old funny bone. There are only a few things in life you can count on: death, taxes, and to laugh at someone else’s pain. We don’t know what it is, but dark comedies also play better in fall anyway.

If you don’t know what dark comedy is, it’s a subgenre of comedy dealing with taboo subjects. It’s any movie or TV show that makes fun of religion, uses sex, death, or pain for a laugh, makes light of nuclear annihilation, etc. If you laugh when someone trips or at an over-the-top death, then you probably love dark comedies and don’t even know it.

Obviously, a dark comedy is the best source for dark humor jokes, but which movies have the best dark jokes? Hopefully, this list will help you answer that question.

Of all the things Heather Chandler could have said in response to Veronica’s question, she chooses this gem of a line. There’s nothing gentle about sex with a chainsaw! 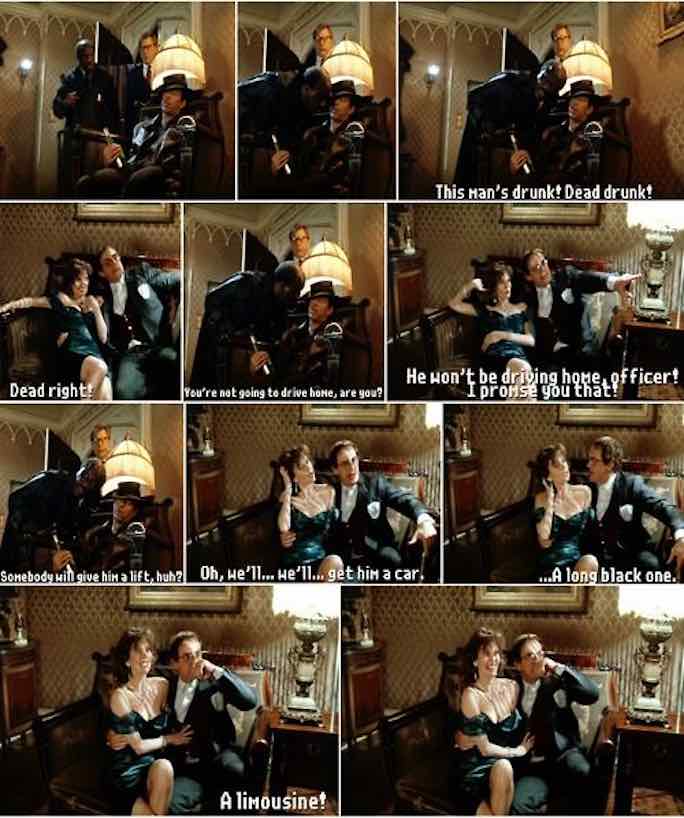 In a movie full of double entendres, this scene takes the cake. Death seems to be a common theme in dark comedies, and in a murder whodunit like Clue, there is bound to be a few good dark humor jokes thrown in.

Dr. Strangelove or: Why I Learned to Stop Worrying and Love the Bomb

Facing total world annihilation from two nuclear powers, Gen. Buck Turgidson is incredibly giddy for someone who’s about to be blown sky-high. Even in this scene, he’s delighted to tell the president how many people in the U.S. will die if Russia deploys their nukes on American soil. 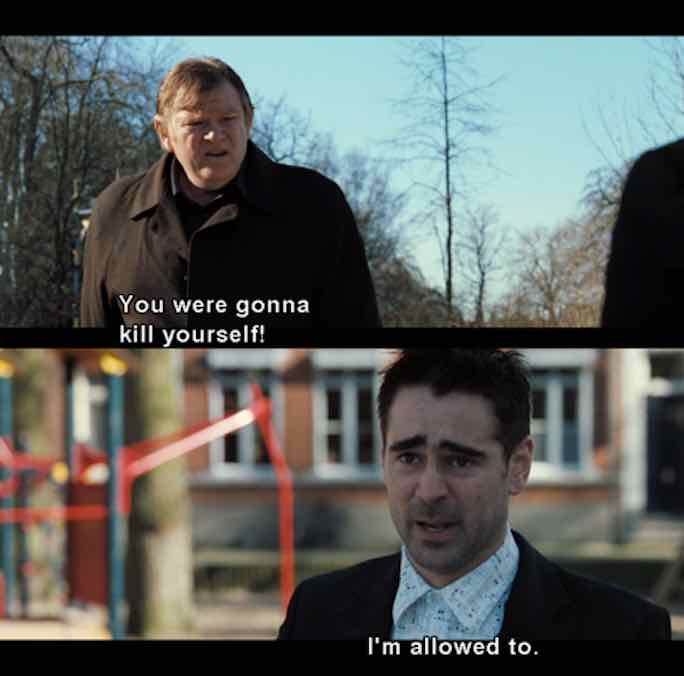 All Ray wants to do after botching a job is kill himself before his boss does it. Let him have this one, man!

This is one of our favorite dark humor jokes. Captain Koons (Christopher Walken) explains the history of a gold watch to a young Butch Coolidge, who keeps eerily calm through the graphic tale.

You might not even think Walken played Koons because he hides his iconic voice up until the end. It’s the way Walken says “his ass” that makes us think he broke character. His real voice seeps through while he describes hiding the watch up his ass to pass on to his fallen friend’s son. The punchline of this scene: Coolidge grabs the watch after learning about the disgusting place it was hidden for the last several years!

Monty Python movies might not be the most offensive or controversial dark comedies, but they fall within the genre. The British comedy troupe is known for taking hard jabs at religion, especially Christianity, a subject that’s a little taboo for U.S. audiences. Life of Brian takes the biggest jab of them all, especially in this scene where Brian says he’s not the messiah.

Heathers is just ripe with dark humor jokes. We just had to include it twice. This scene checks so many boxes. A father mourning his dead son, finds out he’s gay in his death, and openly accepts his sexuality in a Catholic church. Heathers is also a switch for 1989 norms where much fewer parents would accept if their child came out as gay or lesbian than today.