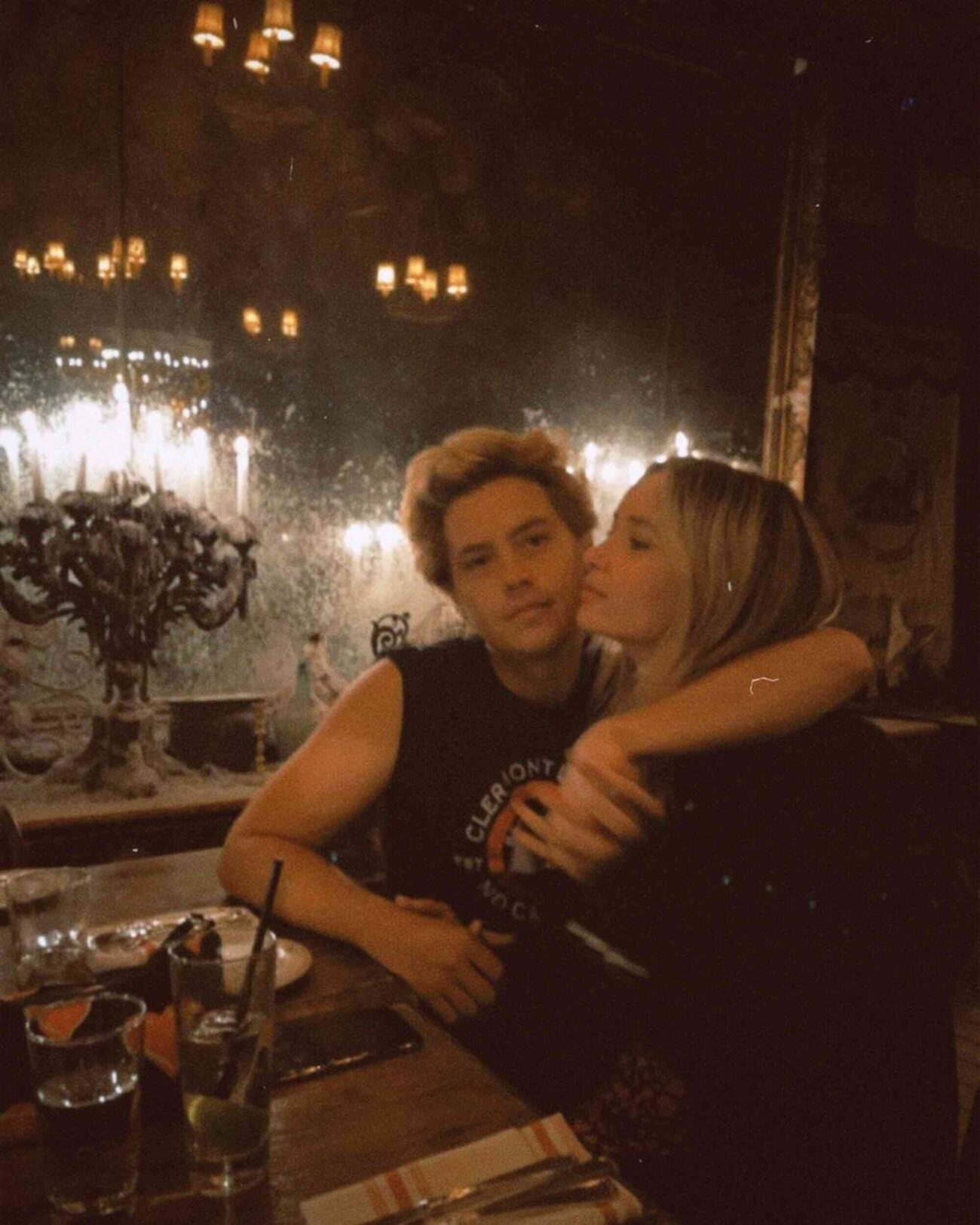 Actor Cole Sprouse may be very loved by his many loyal fans, but are those feelings reciprocated by the Riverdale star? It looks like Cole Sprouse has not been too pleased with his fans lately thanks to a recent Insta post, and we do have to agree with his frustrations. Because of some very passionate Riverdale stans, a recent upload of Cole Sprouse with his girlfriend Ari Fournier has been taken down on his IG account.

Having an Insta post taken down not because it actually violated the app’s posting rules but just because of some haters is truly a frustrating ordeal, so it is completely understandable why actor Cole Sprouse is a bit upset with his fans. However, why are the fans so against him and his girlfriend Ari Fournier in the first place? Let’s take a look at all the details we know so far about their relationship, and what folks are saying here. 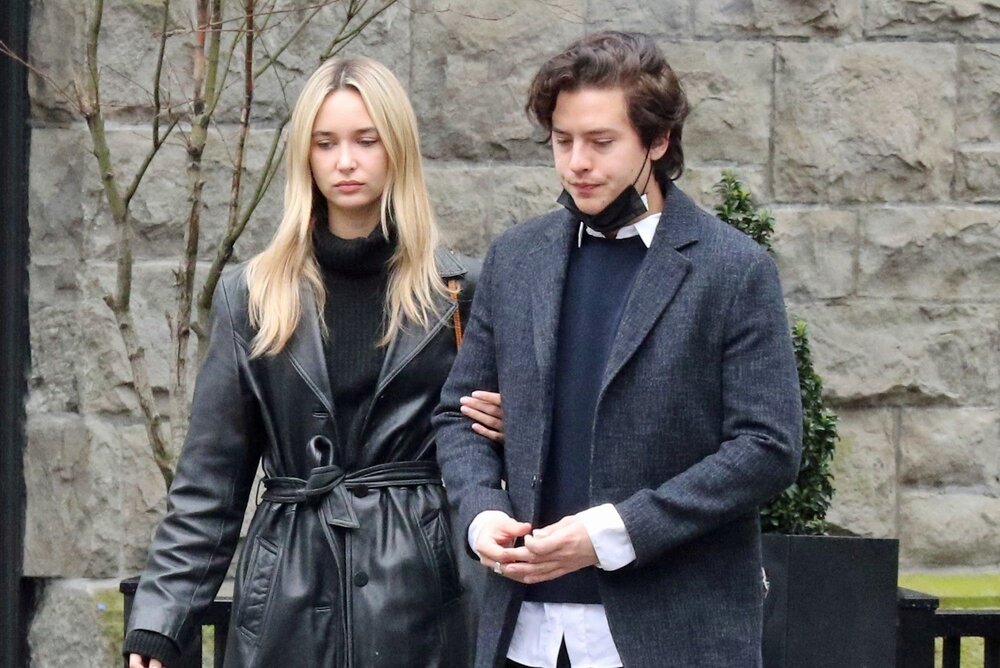 Cole Sprouse is not happy

After Riverdale star Cole Sprouse got his post taken down on Instagram for no valid reason at all, he expressed to the public that his fans were “insane”. So what are all the details on this messy situation? Well, the recent trouble first began when Cole Sprouse uploaded a cute Insta pic earlier this week of model Ari Fournier, his girlfriend. In the coming days, the upload was removed by IG due to “violence and incitement”. What???

Yes, you may have read that right – but no, the Insta pic posted by Cole Sprouse of Ari Fournier was nothing close to violence or incitement. It was just a simple & normal pic of his model girlfriend that he had been with since March of this year. So why did it get taken down? It turns out that fans of Riverdale and the actor disapproved so much of their fave actor’s relationship with the model that they kept reporting the Insta upload.

Eventually, so many fans hopped on to report the Insta pic for “violence and incitement” that the app ended up removing the photo uploaded by Cole Sprouse. Of course, the star was not too happy with this result, and understandably so as well. On his IG story, Cole Sprouse shared a screenshot of the app informing him that his post was taken down, and wrote: “These kids are insane”. Well, we can definitely see why the star is so upset. 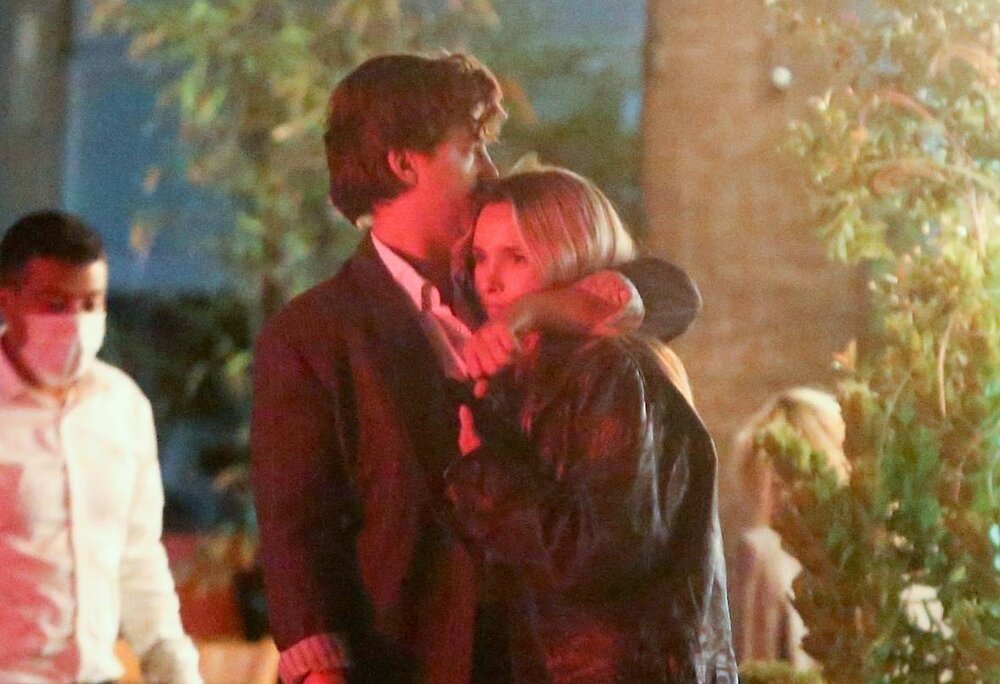 As of now, it does not look like the post has been allowed back up on Cole Sprouse’s Instagram account, but we do hope action does get taken. It also seems like the actor is pretty fed up with the disapproval from his fans, as this is far from the first time that his girlfriend has gotten hate just for being in a relationship with him. In fact, Cole Sprouse and Ari Fournier got hate right when the Riverdale star made their relationship public.

Upon posting about their new relationship, one fan wrote: “My heart broke with this photo”, and another fan even just wrote a simple “no”. In the past, Cole Sprouse even put up a post on his Insta story, which included a series of cute pics of Ari Fournier, and the star wrote: “Time to piss off the 14yos again”. Fans are upset because they want him to be with his ex Lili Reinhart, who plays his love interest on the Riverdale TV show.

However, while Cole Sprouse does have some people who disapprove of his relationship with model Ari Fournier, other fans have been quite supportive. Many people have been sending love and positivity to the actor on his social media account. One user wrote on Instagram: “Before you start attacking them, here’s a small reminder: mind your own business please”, while another reminded fans of him to: “Respect Cole’s private life”.