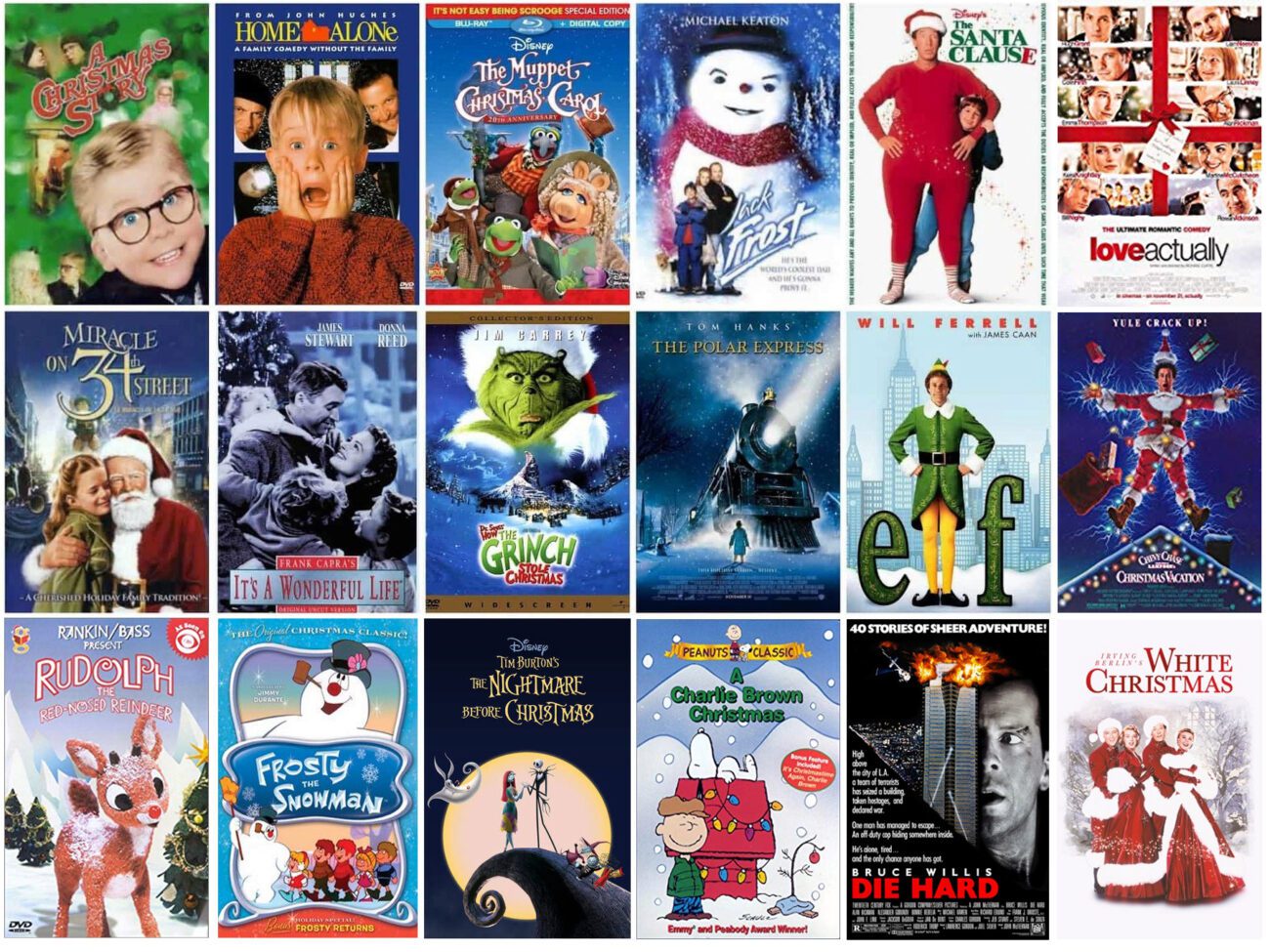 We’re not even fully immersed yet into the “spooky season”, and yet people are still clambering for a little holiday cheer, which shockingly enough begins in just under two months! But where can you find some of your favorite Christmas movies? Certainly not on Netflix, a golden streaming service that’s surprisingly limited on some of our favorite holiday classics.

Sure, Netflix does have all timers, such as Love, Actually, and, well, Love, Actually, but aside from a slew of original films like The Princess Switch, The Christmas Chronicles, as well as other mediocre original properties, perhaps you might need to check out some of the other popular streaming services to find your favorite Christmas movie.

Step it up, Netflix. Figure out that holiday licensing while we go watch our favorite Christmas moves elsewhere! Care to learn some of our favorites? 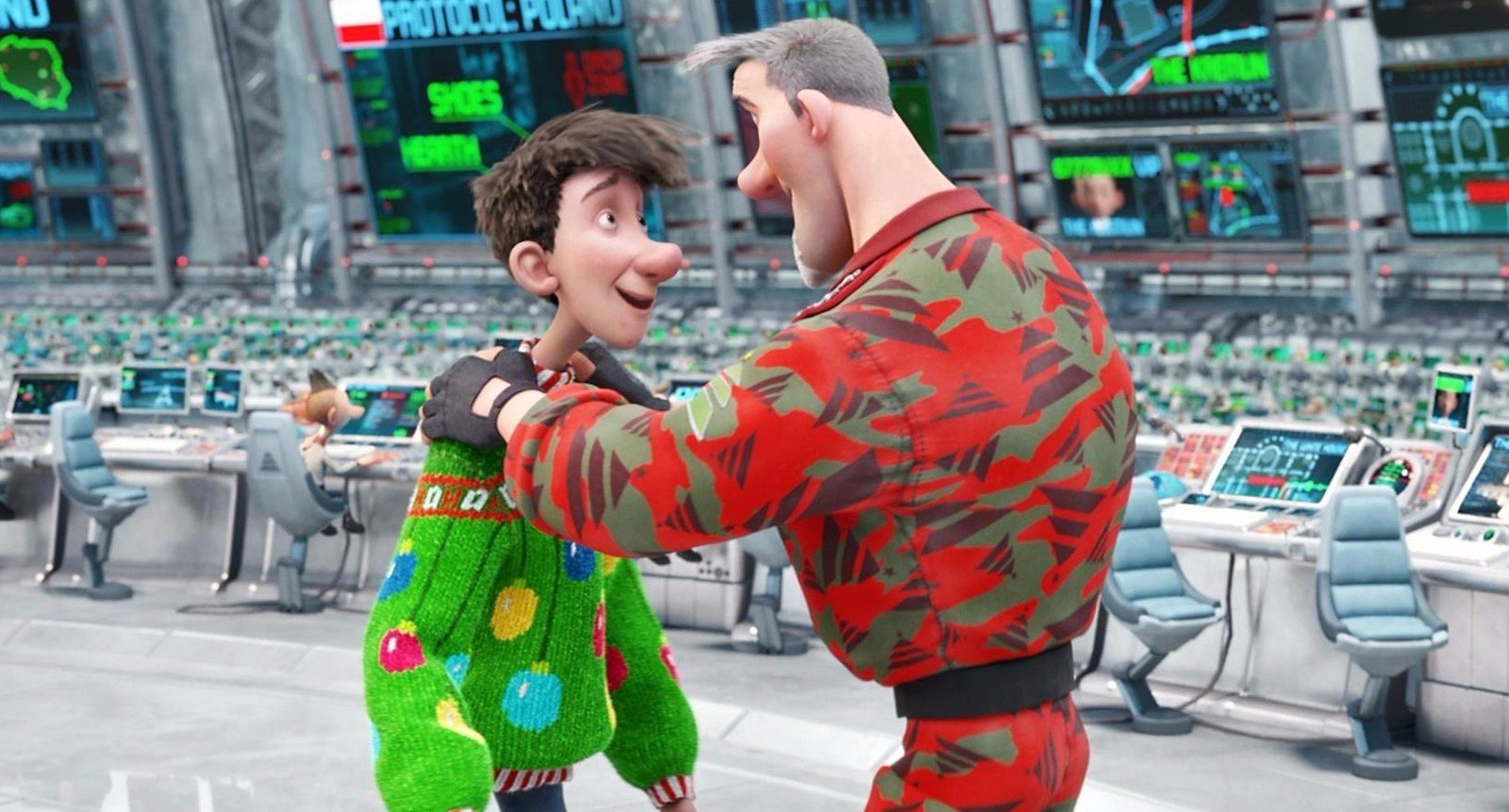 The story itself is actually quite simple. Arthur (James McAvoy), the goofy son of Santa himself, must go on an emergency mission to hand out a present to a young child that was earlier misplaced, all within just a couple of hours. But why do we love it? Take notes, Netflix.

The film, for one, is one of the funniest holiday gems you’ll have seen in a long time, especially given the hilarious performance by Bill Nighy as Grandsanta. It takes you on a crazy ride that you presume will set the tone of the entire film, only to come to a complete halt during a touching & heartwarming finale-twist, leaving you & your family with a cup of joy that’s only comparable to a glass of delicious eggnog.

Arthur guides audiences through a fun new world about the North Pole, establishing a new family tree of Santa’s that leaves us wondering if we could ever see a sequel in the future. Watch the feature on Amazon Prime! 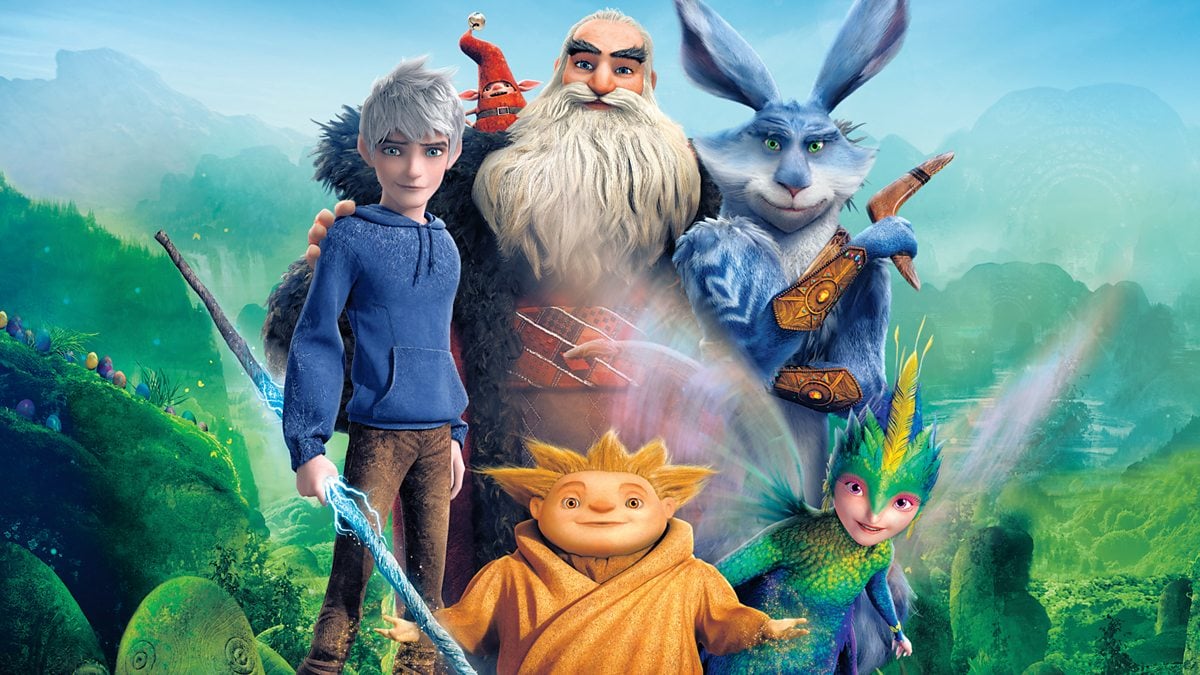 Rise of the Guardians tells the story of how rebellious Jack Frost is recruited by the immortal Guardians, including Santa Claus, the Easter Bunny, the Tooth Fairy, and the Sandman, all uniting to combat the evil spirit Pitch and his attack on the innocence of children around the world. Jack hides a tragic and mysterious backstory that keeps him guessing what his role will be in saving the earth amongst these other fabled legends.

Offering their voices for this beautiful film are stars Chris Pine, Alec Baldwin, Isla Fisher, Jude Law, and Hugh Jackman. The film touches on the power behind believing in yourself, a message that children oftentimes struggle with once their innocence is taken from them. Check it out on Amazon Prime!

After watching the film, you and your family will believe, too. Check it out on Hulu! 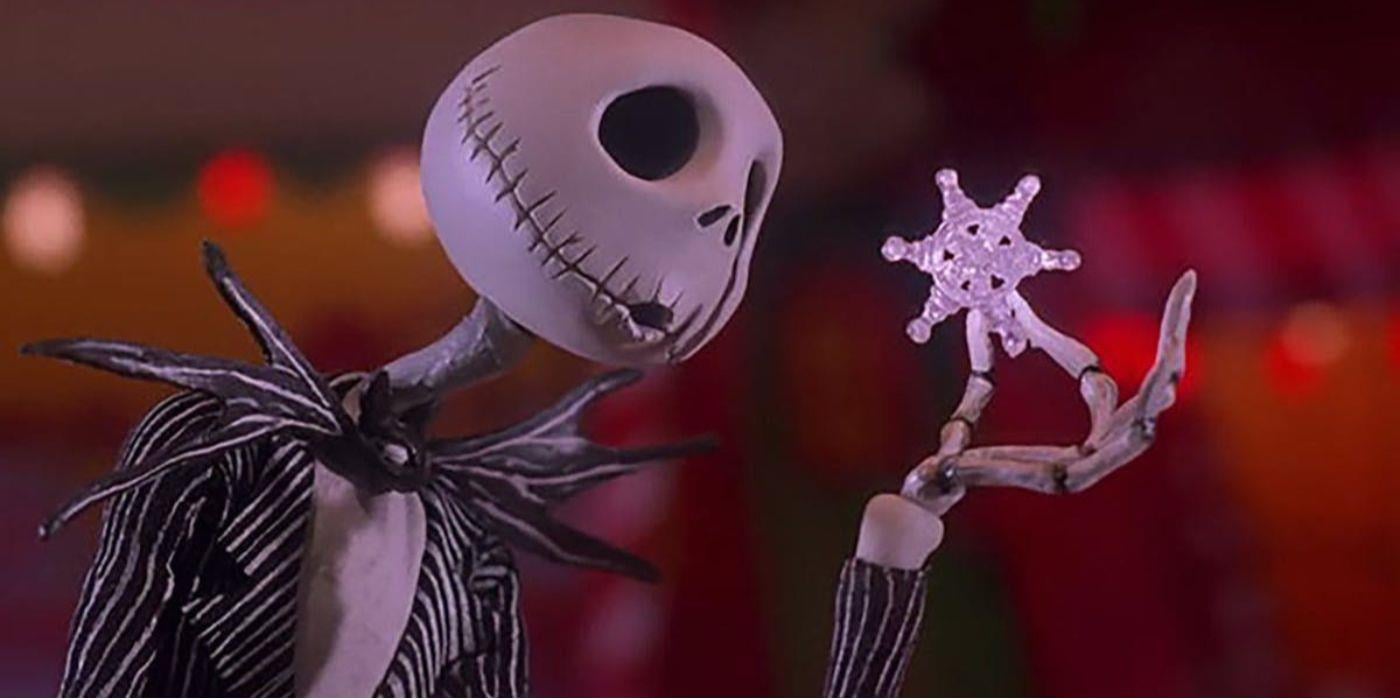 While some scenes might be a bit scary for children under six, the film offers a massive amount of heart within many of its characters, intent on using some holiday cheer to make their town a bit brighter than what it once was. You can currently check it out on Disney+.