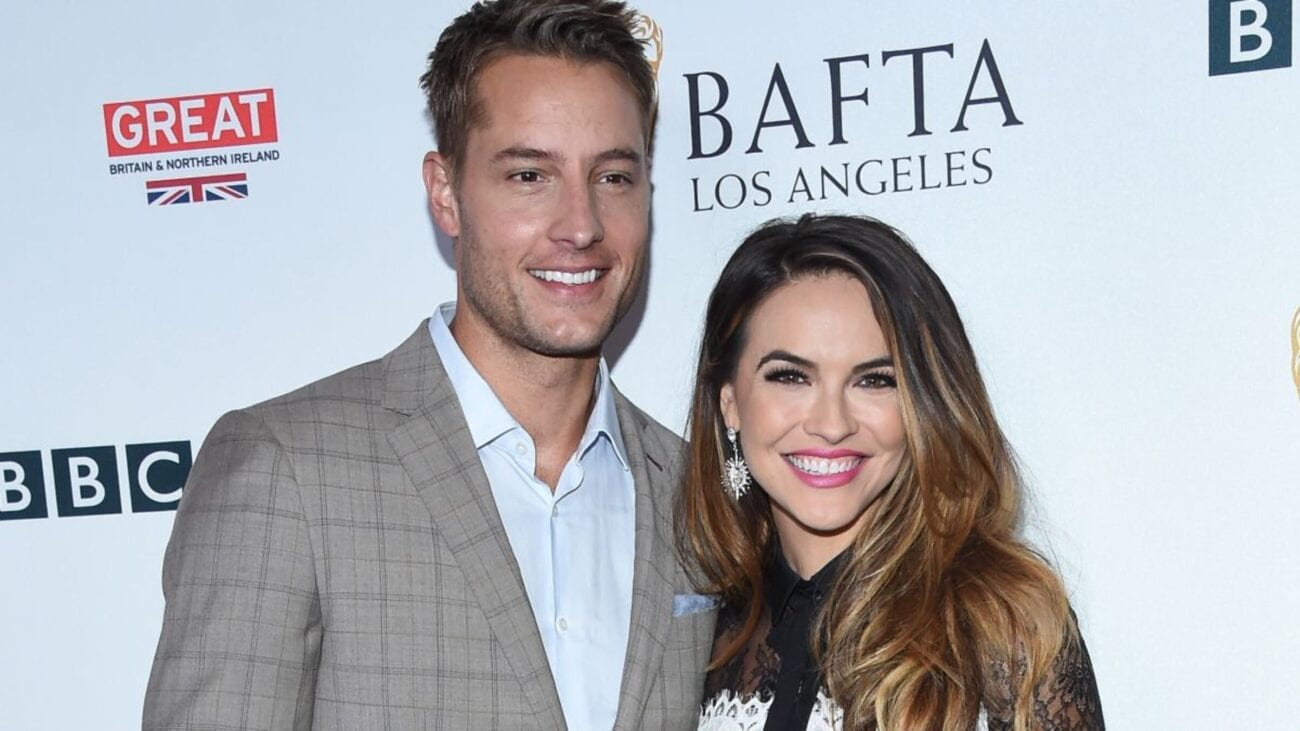 Has Justin Hartley’s ex-wife moved on? Inside her painful confession

This Is Us star Justin Hartley met his now ex-wife, soap actress & reality-TV star Chrishell Stause, via one of her Days of Our Lives castmates. The pair started dating in 2013, got engaged in July 2016, and wed in Malibu’s Calamigos Ranch in October 2017. “They don’t make them any better than Justin, and I could not be more thrilled to officially be Mrs. Hartley!,” Stause told People after their wedding.

The couple appeared to be happy and in love, so when Hartley filed for divorce, the internet went wild trying to find answers. 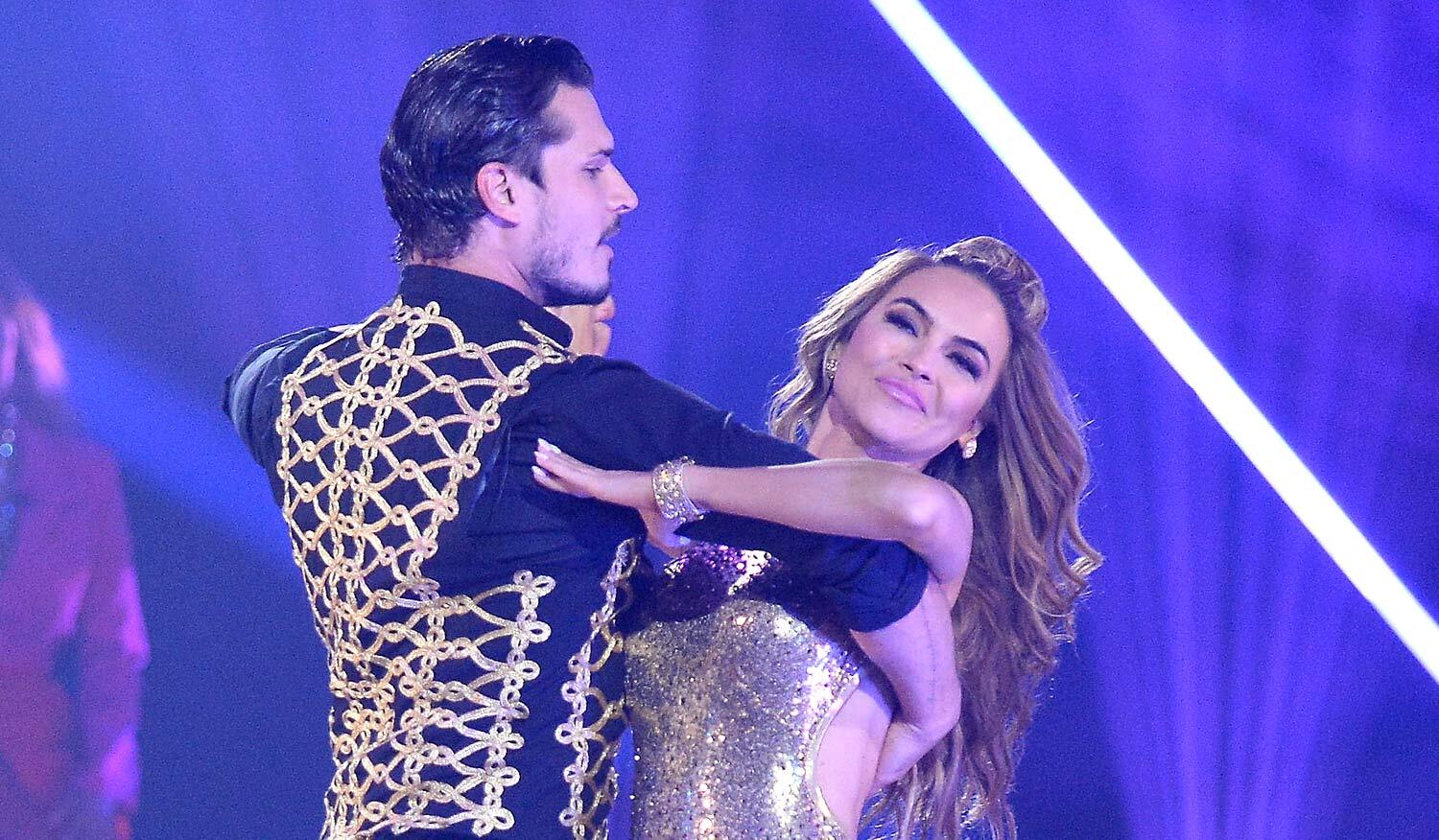 Chrishell Stause revealed to her costar Mary Fitzgerald on season 3 of Selling Sunset that Hartley informed Stause he filed for divorce via text message. Blindsided & heartbroken, Stause said “I talked to him right after because I thought that must be a joke.” She continued saying, “But that was the end of the communication.”

Stause also claimed forty-five minutes after the text, the world knew. “Because of the crazy way in which this went down, people want answers,” Stause said. “And I fucking want answers.”

According to an Us Weekly source, “Justin has not watched the episodes but has been alerted to what is said.” The source continued, “He’s irritated that she’s airing their private information publicly and knows there is more to the story than is being told. His close friends and family know what really happened, as does Chrishell, so ultimately it’s her choice of what is put out there.” 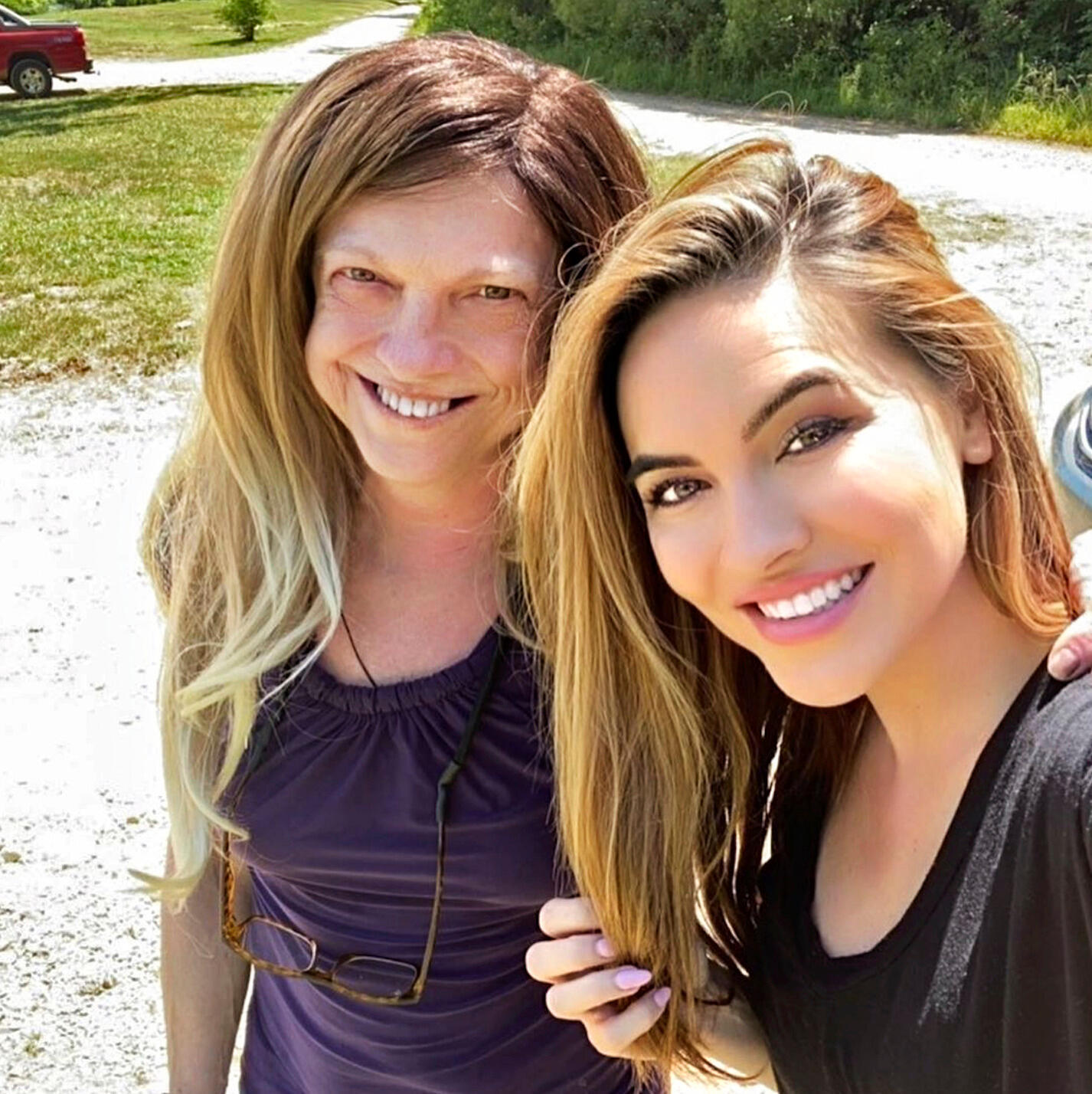 While still dealing with the pain of her broken marriage, Stause lost her mother Ranae to lung cancer in July. Her father, Jeff, passed away from the same disease in April 2019. According to Stause, the deaths of her parents helped give her a new way of thinking about her public divorce.

“It’s almost an ungrievable loss,” Stause told People of the loss of her parents. She said, “The other loss, you can slowly recover and get over. This one just feels like I’m adapting, as opposed to getting over it.”

Stause posted a touching tribute to her mother saying, “In disbelief that you are gone. Feeling just about every emotion, but I find comfort knowing Dad is up there taking care of you and showing you the ropes like only he could. Absolutely heartbreaking watching you take your last labored breath, but there is a peace in knowing you two are together again, free from the pain that plagued your time here.” 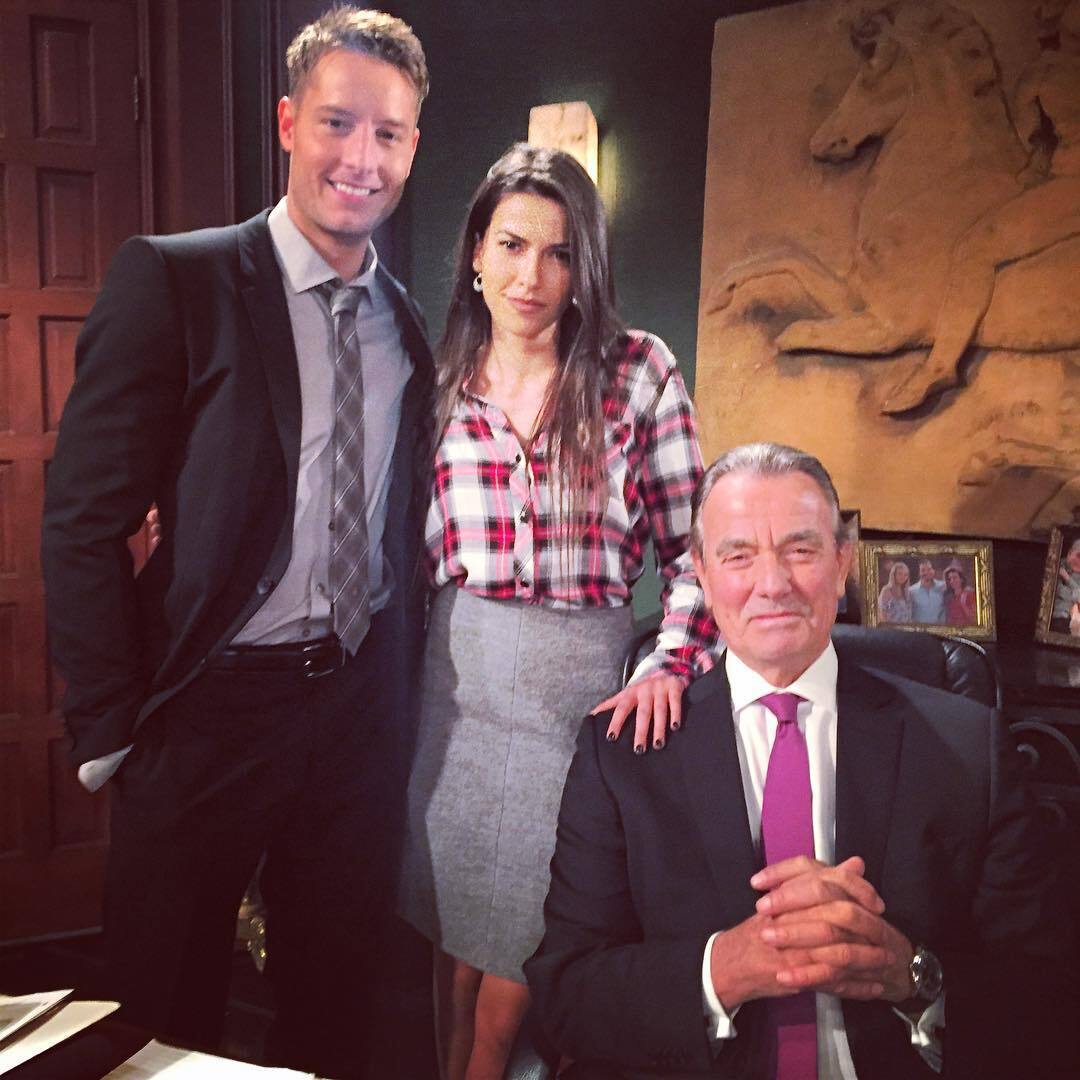 According to a source for People, Justin Hartley started dating his former The Young and the Restless costar Sophia Pernas in early summer. The source added that they have been “spending a lot of time at his house” and “they look very happy”.

Stause knew Pernas from working on The Young and the Restless, along with ex-husband Justin Hartley. Although we don’t know much about their friendship, the two actresses appeared to be very friendly with each other through Instagram comments. 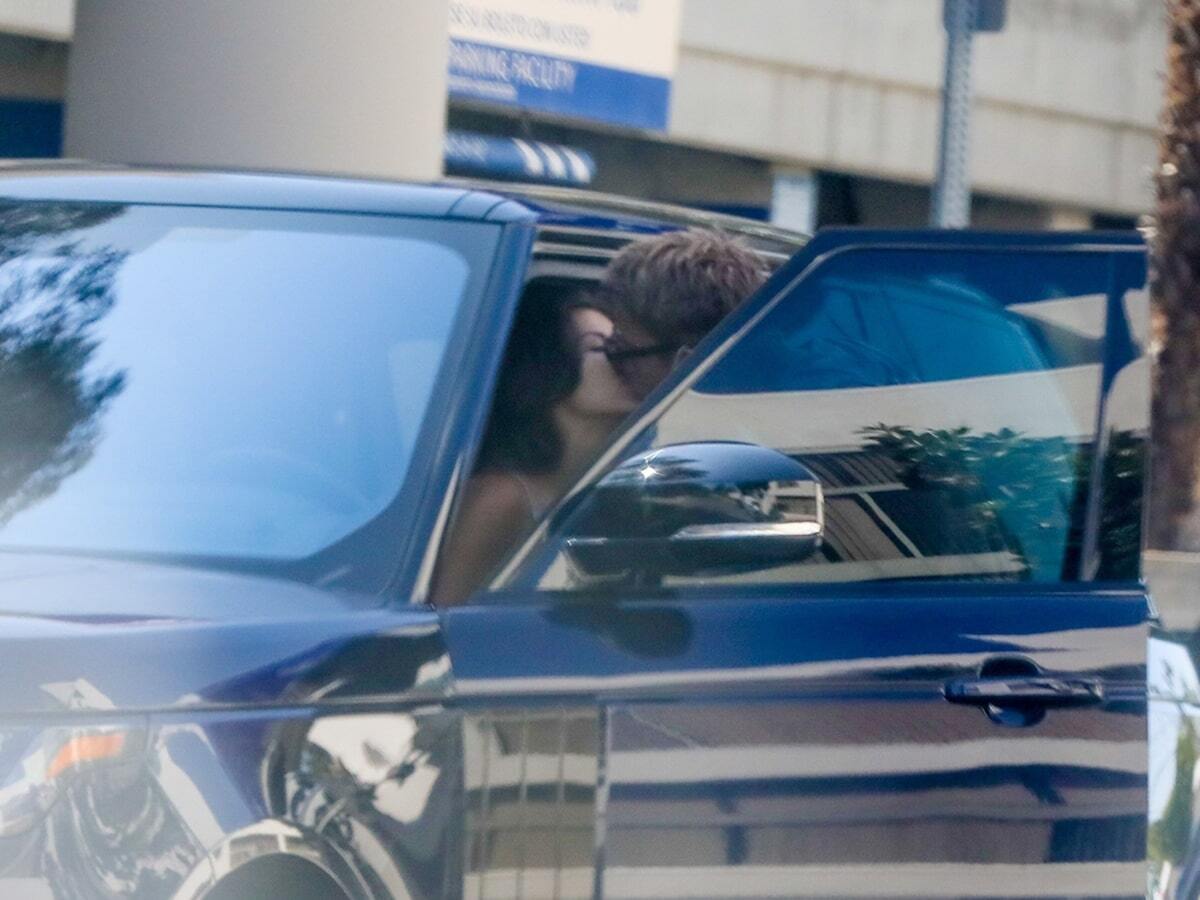 According to Us Weekly, the same day that season 3 of Selling Sunset hit Netflix, Stause reportedly liked a few tweets suggesting that her ex-husband Justin Hartley cheated on her.

One tweet read: “@justinhartley filmed a movie in Canada at the same time his new gf @SofiaPernas was filming the summer before they split. The timing seems like he probably cheated on @Chrishell7 and took a coward’s way out to avoid spousal support and gaslight her.”

A source for E! News claimed the rumors Hartley cheated were “100 percent false.”They added, “Chrishell knew they were having problems in their marriage. They were fighting for months before Justin filed, but she didn’t think he would actually end their marriage. They always brushed their problems under the rug.” 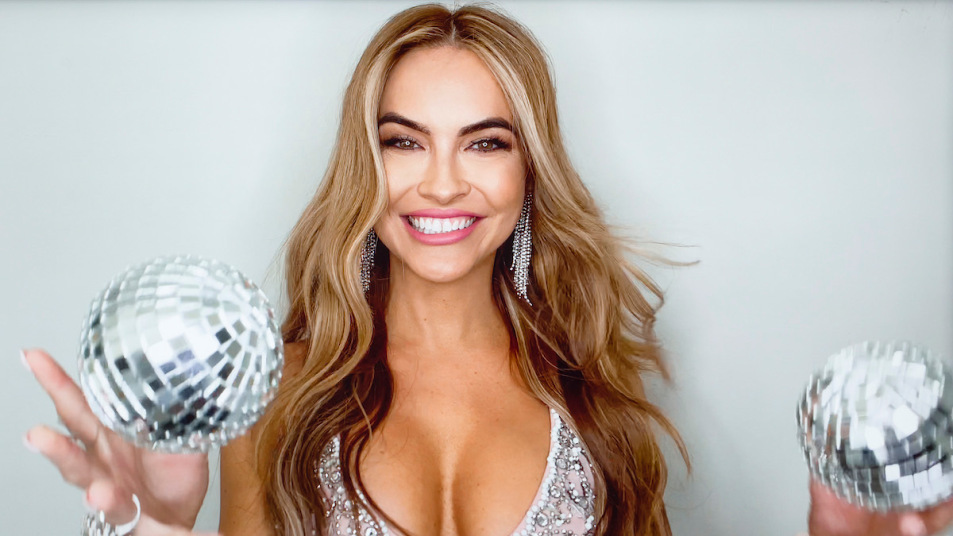 The insider continued, saying Stause “speculates a lot about what truly happened between them.”

As for how Stause feels about her ex-husband publicly moving on, she expressed to People, “I feel like anybody would be heartbroken to see how quickly or easily you are replaced; of course that’s going to sting”. 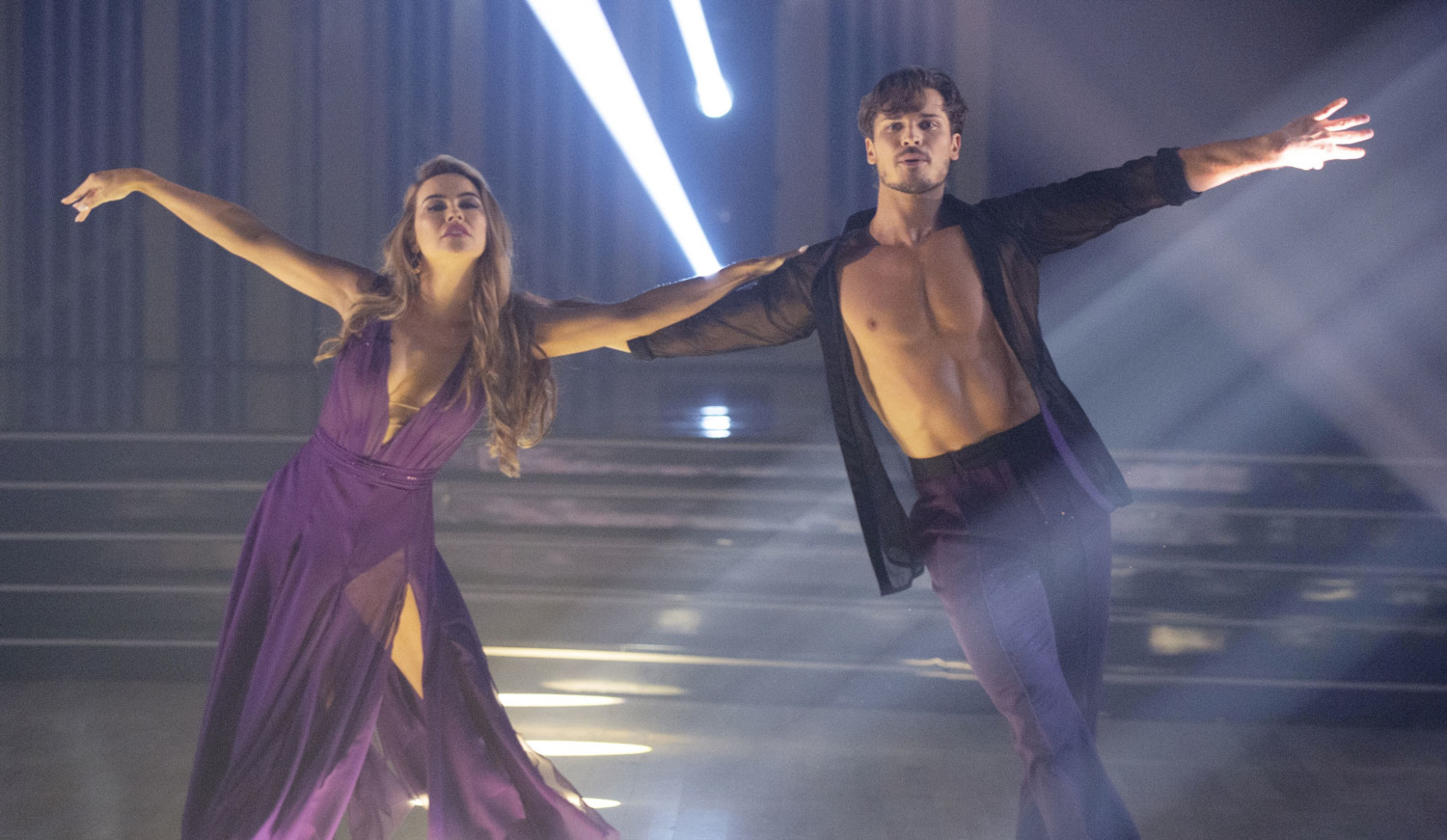 Over the summer, Stause (previously Mrs. Hartley) dropped her ex-husband’s surname, claiming “I’m not trying to be somewhere I’m not wanted.”

The 39-year-old celebrity real estate agent told People she has taken the steps to freeze her eggs and that she was in the process of doing so when she joined the DWTS cast. She told the outlet, “I definitely had a different idea for where I would be at this age and stage in my life.” She continued saying, “There’s a family aspect that I’m missing that I hope is still a possibility for me.”

Stause explained she decided to freeze her eggs in order to take pressure off of herself and her future partner when it comes to starting a family within a certain time frame. She told the outlet, “I’m going to do everything I can to take that power in the situation, and hopefully, that will empower me going forward in the dating world, so there’s not so much pressure.” 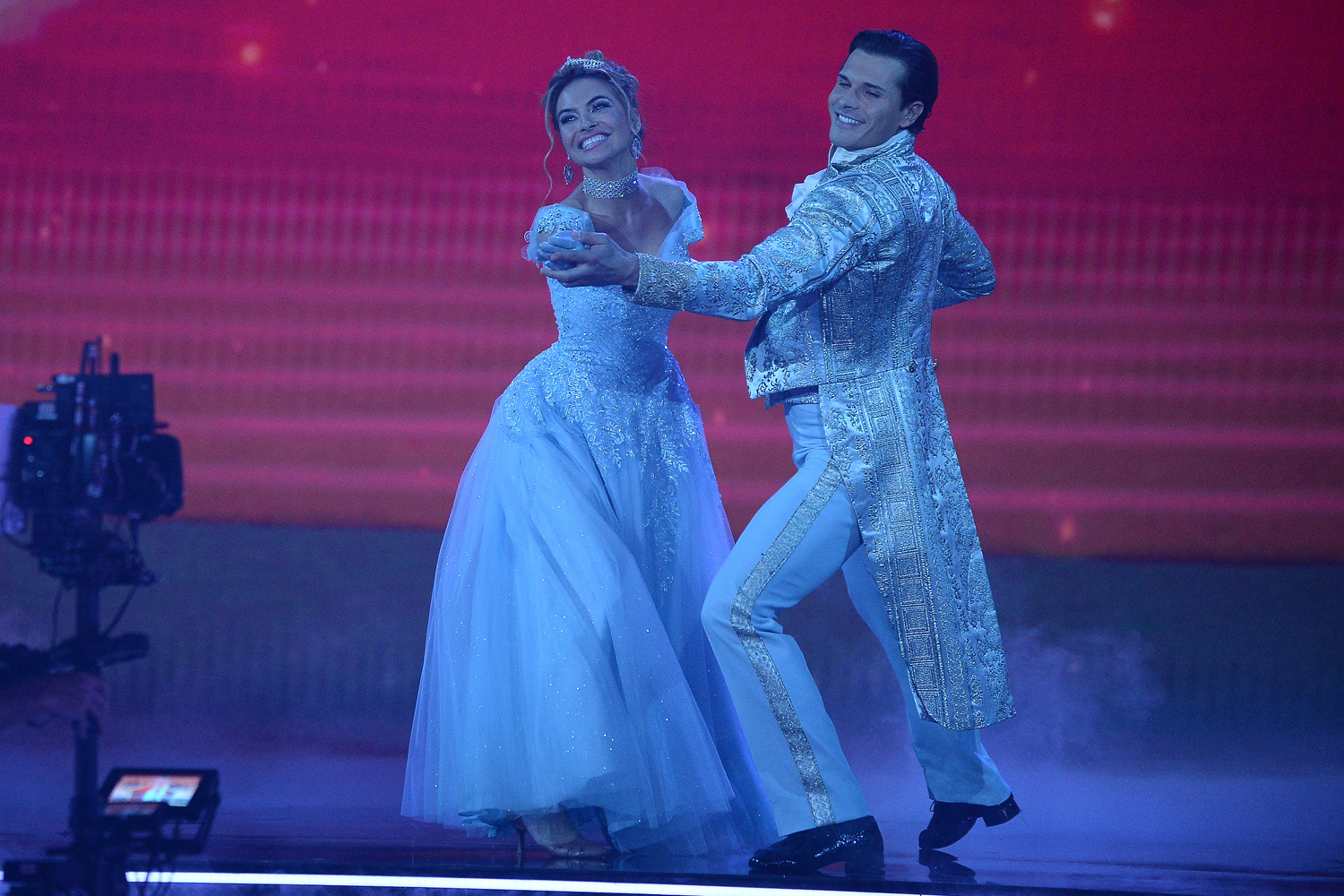 The Selling Sunset star is excited to get back out there and said, “I’m a hopeless romantic, so I think it can still happen.” She continued, “It’s 2020, maybe you could meet your person through an Instagram DM. I don’t know. Crazier things have happened!”

Stause expressed that as for now, “I’m very happy, I’m in such a great place and I’m so grateful for everything.” She told People that it has taken some work (and therapy) to get there, but that she’s exactly where she’s supposed to be.

Chrishell Stause has been living her best life, shining on the dance floor on Dancing with the Stars with her partner Gleb Savchenko. Do you think a Mirrorball trophy is in her future? (She could certainly use a win!)