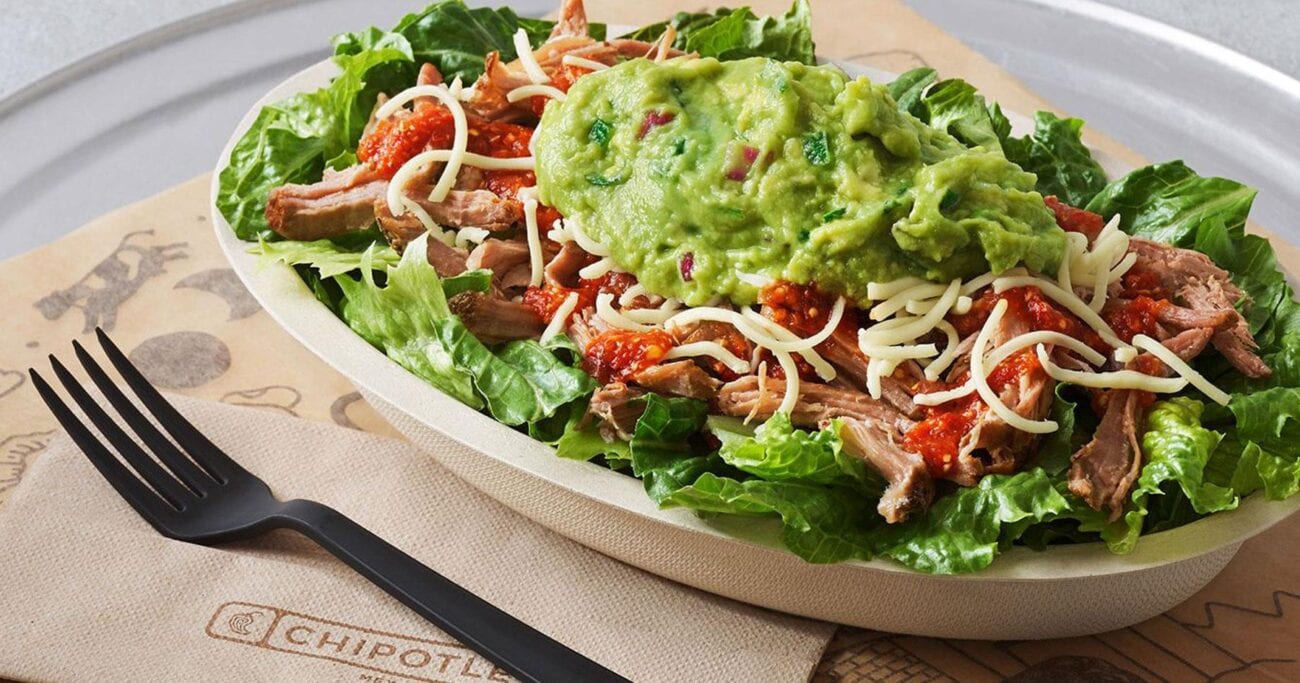 Why is everyone angry at Chipotle? Join the debate on Twitter now

It has been reported by multiple outlets that Chipotle, home of the world’s messiest burrito has officially spiked their prices up by nearly 4% to cover rising employee wages. This seems like a common thread these days across the restaurant industry, as these popular chains are desperate to attract new employees while retaining the ones they already have.

And how are they paying for it? By bumping up the prices, making it nearly impossible to get a good deal during the lunch hour. But to be fair, it is our fault. We continue to support brands like Chipotle even though they offer burritos that cannot be wrapped tightly nor do they have cheese that actually melts. However, given these rough times we have to continue supporting each other.

That being said, we still need to let out some built-up aggression for these rising prices, which is why we’ve turned to Twitter to check out some of the funniest reactions regarding Chipotle! Care to see a few?

You would think that Floyd Mayweather would be nice enough to pick up our Chipotle tabs given his earnings for boxing Logan Paul last weekend.

If prices are going to keep going up like Twitter says they are, then we don’t think we can afford to keep getting the sofritas option.

As a country, we give chipotle a very long leash. All of their lettuce was poison for months and we were like “listen I’m still gonna eat there”

Why are we as a society so lenient with Chipotle? They only have like three menu items, anyway.

Chipotle said my order will be ready by 3:20 pm today. So looking forward to it being ready by 5:30 pm Friday. pic.twitter.com/LGKS2jf7fW

Chipotle’s prices may have gone up but that doesn’t mean they’ll get you your bowl any faster.

I will leave Chipotle if I realize they have no salad dressing. It's that serious.

We mean . . . that dressing is phenomenal, though. We side by Twitter in this movement.

Me in the bathroom after I ate a chipotle bowl the night before #MayweatherPaul pic.twitter.com/px2jF8qCKD

Speaking of the Mayweather vs. Paul fight . . .

Confession: I don’t know what beans at Chipotle I actually like. I just usually choose the first option that pops into my head and commit to it

Fortunately they’re both the same price . . . for now.

Me watching the chipotle guy add my extra corn salsa to my burrito bowl pic.twitter.com/HtBxwrpl0q

It’s always nice when you land the perfect Chipotle employee to make your bowl or burrito.

just put in my 2 weeks at chipotle again LMFAO

Even with the rise in wages?

Chipotle always reels us back in, one way or another.

Fine, but out of curiosity, what would the hike be if Chipotle’s CEO didn’t make $38 million last year? https://t.co/XOuiWJRdBr

CEO’s drive us crazy. Can you even spend $32 million in a lifetime?