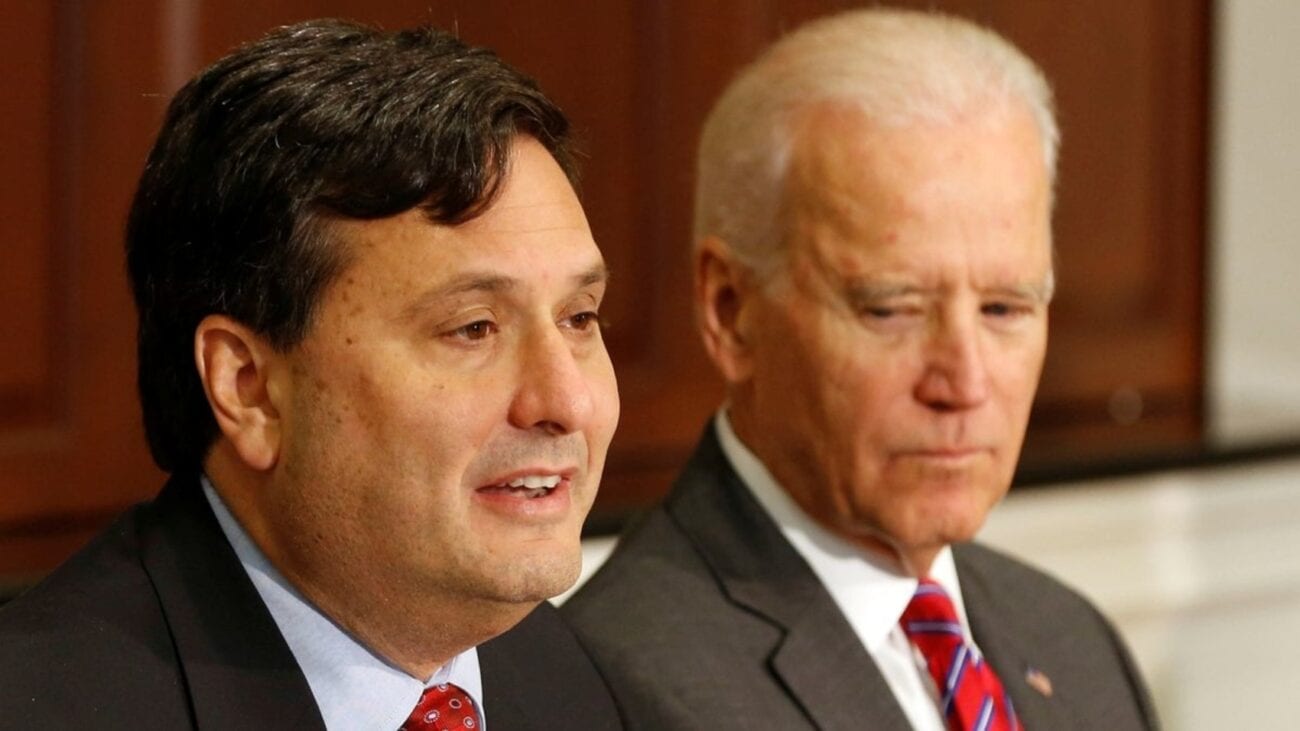 Joe Biden picks his Chief of Staff: Who is Ron Klain? Here’s what to know

President-elect Joe Biden is beginning to assemble his cabinet for his presidency, starting Jan. 20th, 2021. Biden has plenty to deal with once he assumes his role, including the coronavirus pandemic and a struggling economy.

On Wednesday, Biden named Ronald Klain to be his White House Chief of Staff. Klain and Biden have a history of working with one another and will bring their working relationship into Biden’s presidency. Here is more information on Klain and his past relationship with the president-elect. 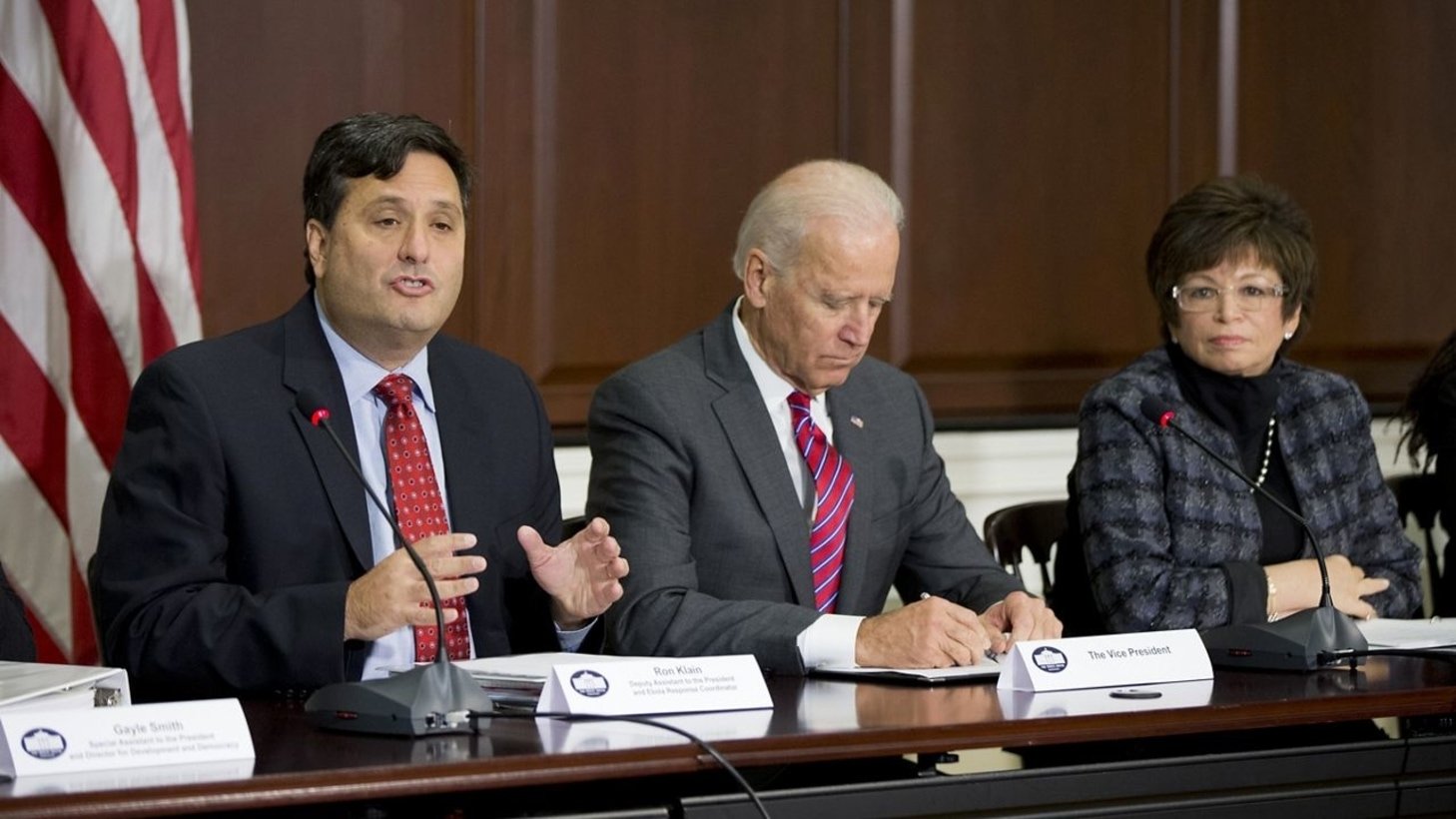 Klain was a law clerk for Supreme Court Justice Byron White during the 1987 and 1988 terms. From 1989 to 1992, he served as Chief Counsel to the U.S. Senate Committee on the Judiciary, overseeing the legal staff’s work on matters of criminal law, constitutional law, antitrust law, and supreme court nominations. 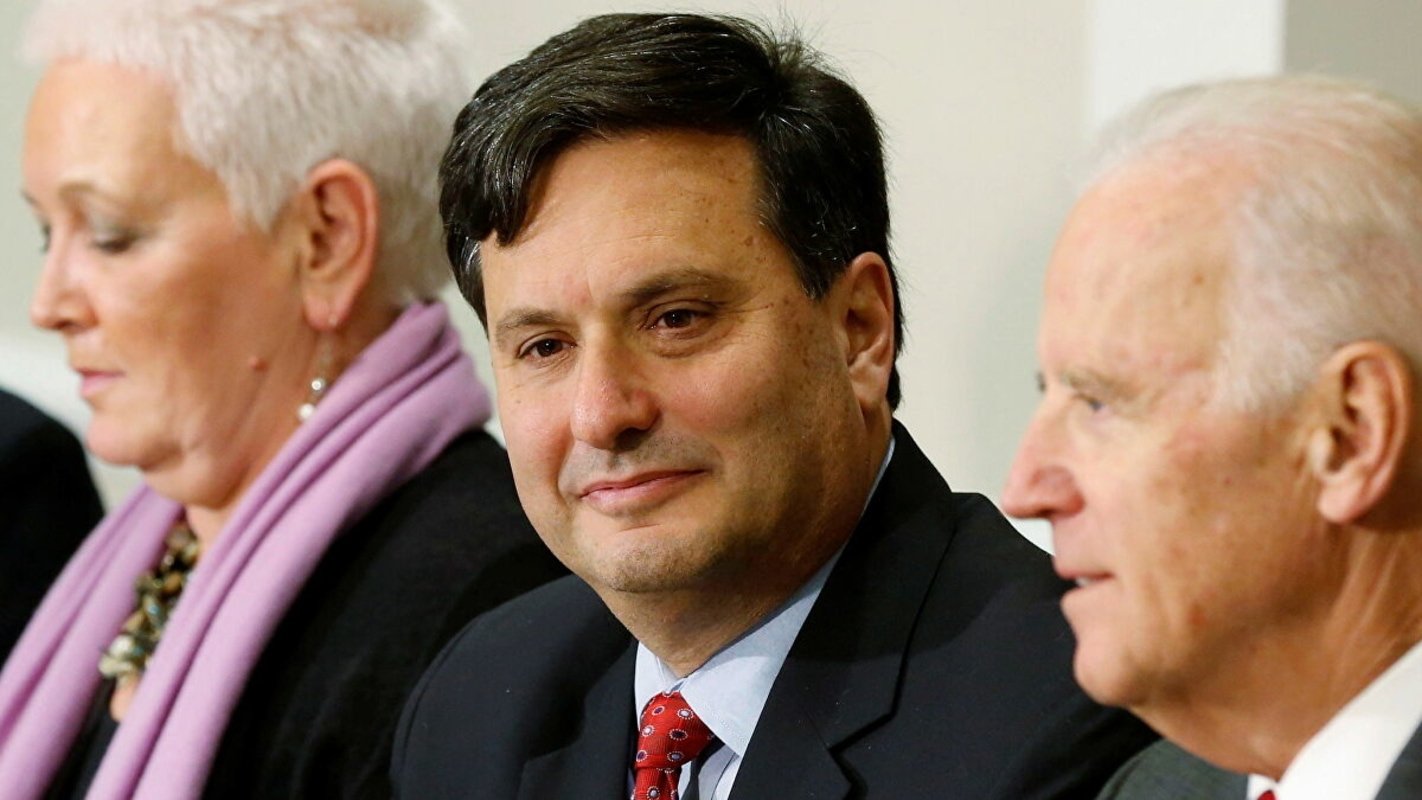 In 1992, Klain joined the Bill Clinton and Al Gore campaign for President. In the White House, Klain was associate counsel to President Clinton, leading judicial selection efforts and heading the team that won confirmation of Supreme Court Justice Ruth Bader Ginsburg. In 1995, he became Chief of Staff to Vice President Gore. 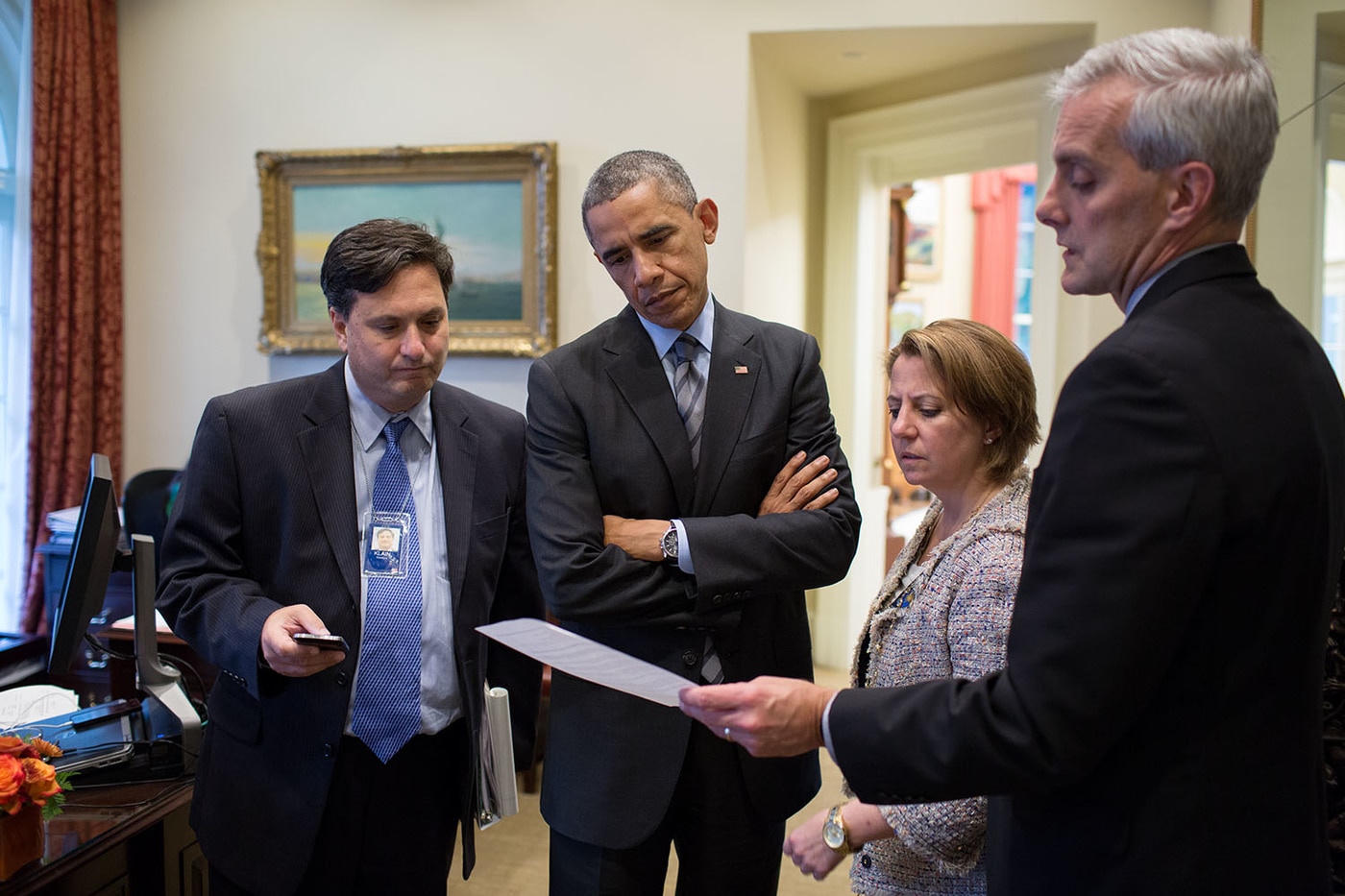 Klain and the Obama administration

On Nov. 12, 2008, Klain was named Chief of Staff to Vice President Biden, the same role he served in for Gore in the Clinton administration. Klain and Biden had previously worked together with Klain serving as counsel to the United States Senate Committee on the Judiciary while Biden chaired the committee. Klain also assisted Biden’s speechwriting team during the 1988 presidential campaign.

Klain was mentioned as a possible replacement to Barack Obama’s Chief of Staff Rahm Emanuel, but instead left the White House in Jan. 2011 for a job in the private sector. On Oct. 17, 2014, Klain came back to the Obama administration as the Ebola Response Coordinator, which ended in 2015. 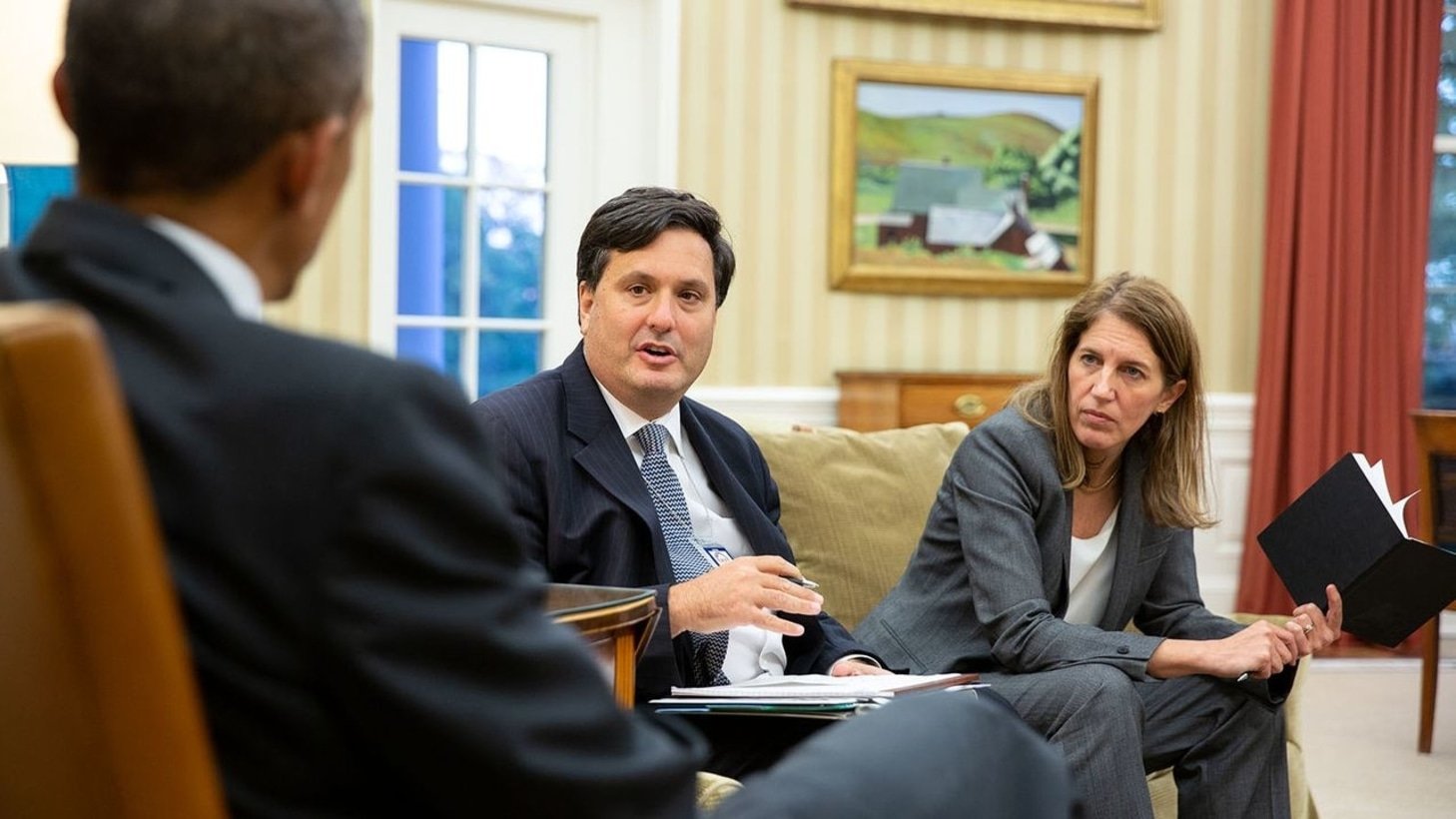 In early 2020, Klain joined Biden’s presidential campaign as a senior advisor. On Wednesday, after Biden became the assumed president elect, Biden named Klain as his Chief of Staff for his upcoming presidency.

Klain could be key to assisting Biden through the coronavirus pandemic as Klain worked with the Obama administration during the Ebola outbreak. According to the New York Post, Klain has “reportedly taken an interest in government reaction to the coronavirus pandemic.” Biden praised Klain and his work in the Obama administration during a statement issued by Biden on Wednesday. 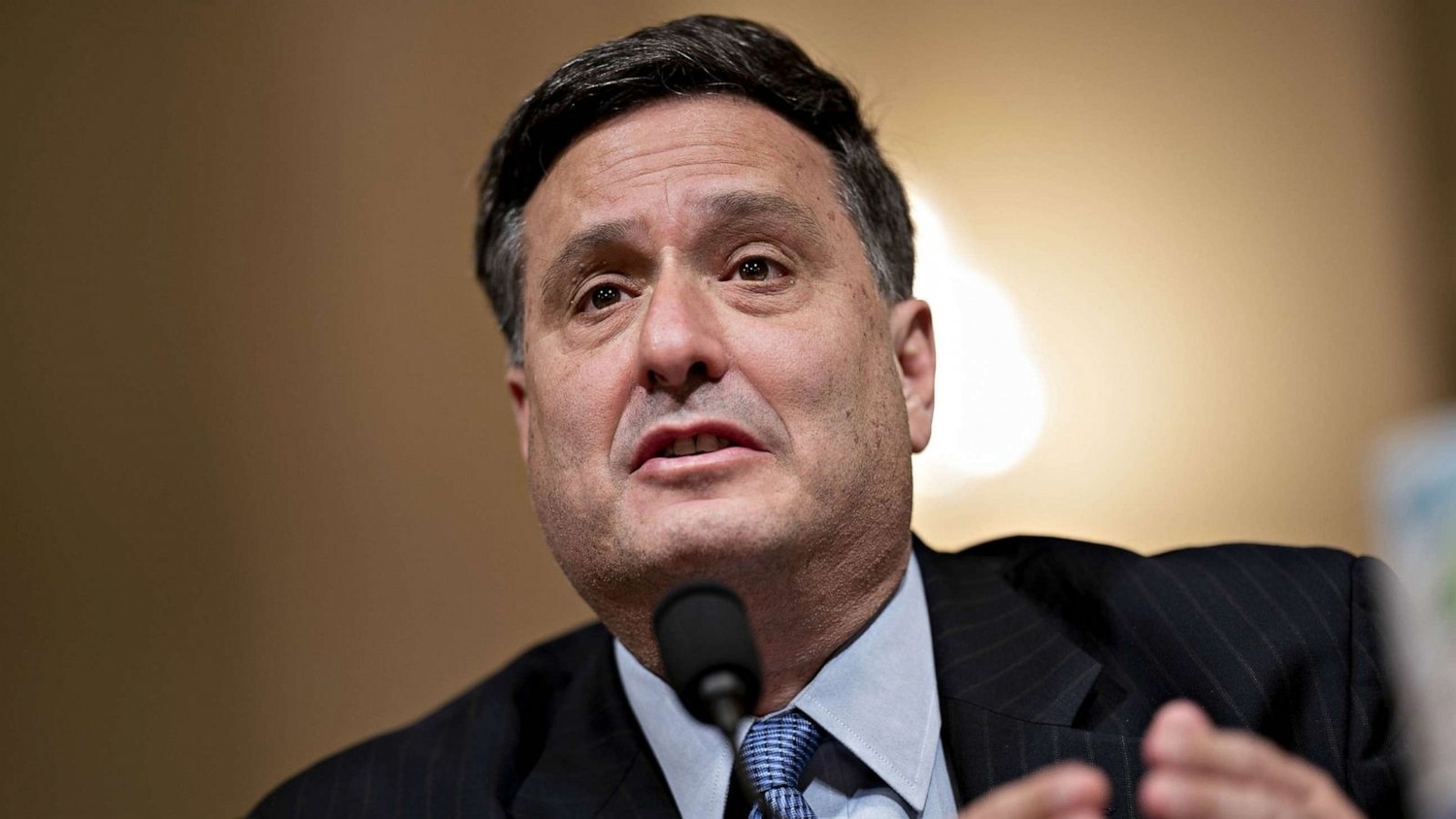 “Ron has been invaluable to me over the many years that we have worked together, including as we rescued the American economy from one of the worst downturns in our history in 2009 and later overcame a daunting public health emergency in 2014,” Biden said.

“His deep, varied experience and capacity to work with people all across the political spectrum is precisely what I need in a White House chief of staff as we confront this moment of crisis and bring our country together again,” Biden added.

Klain will begin his role as White House Chief of Staff to incoming President Biden starting on Inauguration Day. Biden still has more advisors to select as well as a number of important cabinet members.