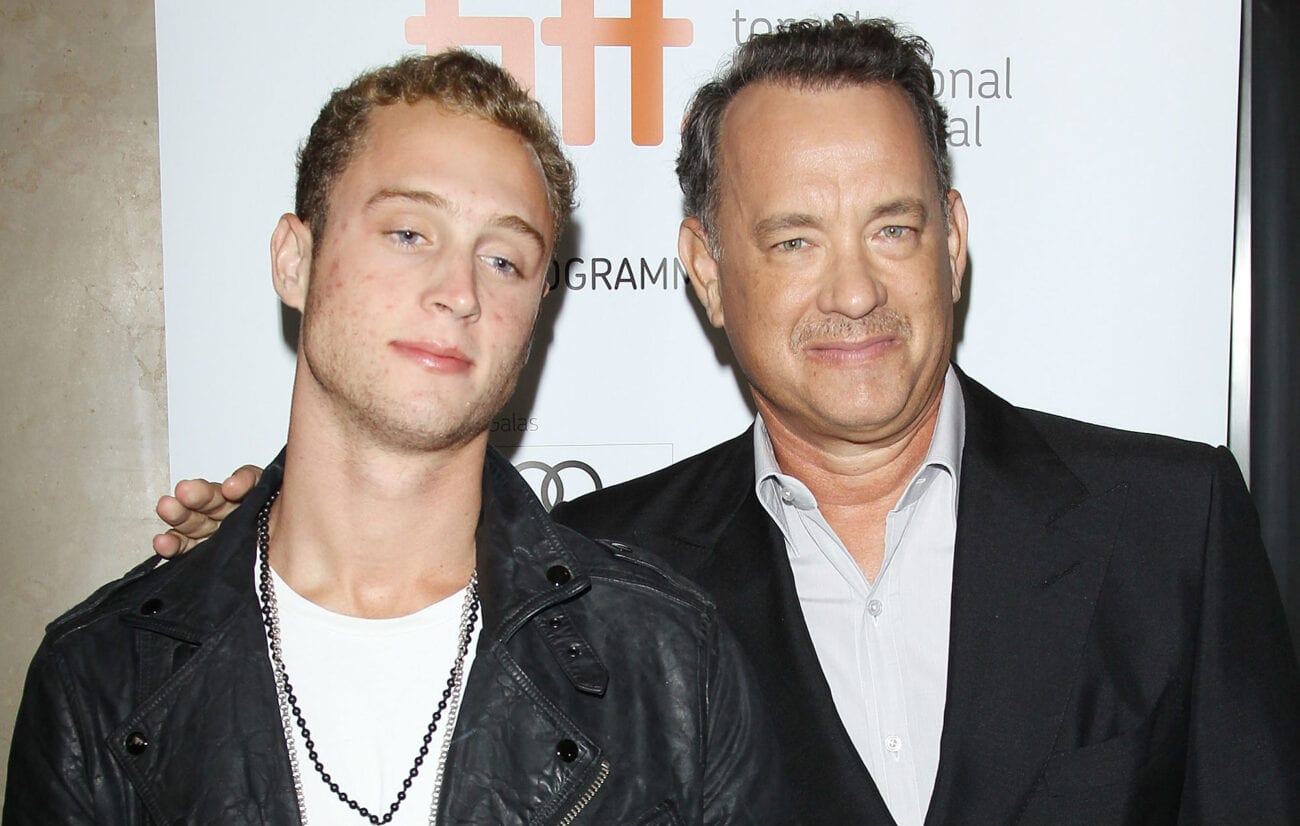 Does Chet Hanks’s “White Boy Summer” include abusing his girlfriend?

Chet Hanks’s ex-girlfriend has officially filed a civil lawsuit against the actor & rapper over alleged abuse, just a month after Hanks himself sued his ex for theft. Chet Hanks, Mr. “White Boy Summer” himself is being accused of physical abuse, including assault, abuse, and intentional infliction of emotional distress, and is facing a one-million-dollar lawsuit because of it. But did he do it?

Chet Hanks, who many recognize as the son of Tom Hanks, was served his papers on Tuesday, claiming that the thirty-year-old was responsible for a slew of inappropriate actions against his former girlfriend, Kiana Parker. The irony of it all is that Hanks actually sued Parker last month for similar accusations, including theft, conversion, and battery. Somebody call Britney Spears because this relationship feels “Toxic”.

People magazine, who obtained the civil lawsuit, failed to collect a comment by Chet Hanks’s legal team. However, in a statement given to The Daily Beast, Hanks’s lawyer, Marty Singer, said “We consider the claims filed by Kiana Parker to be a shakedown… Her claims are completely false, fabricated and fictional.” So, what is this all about? And, if true, what will come of Chet Hanks and his ex-girlfriend? 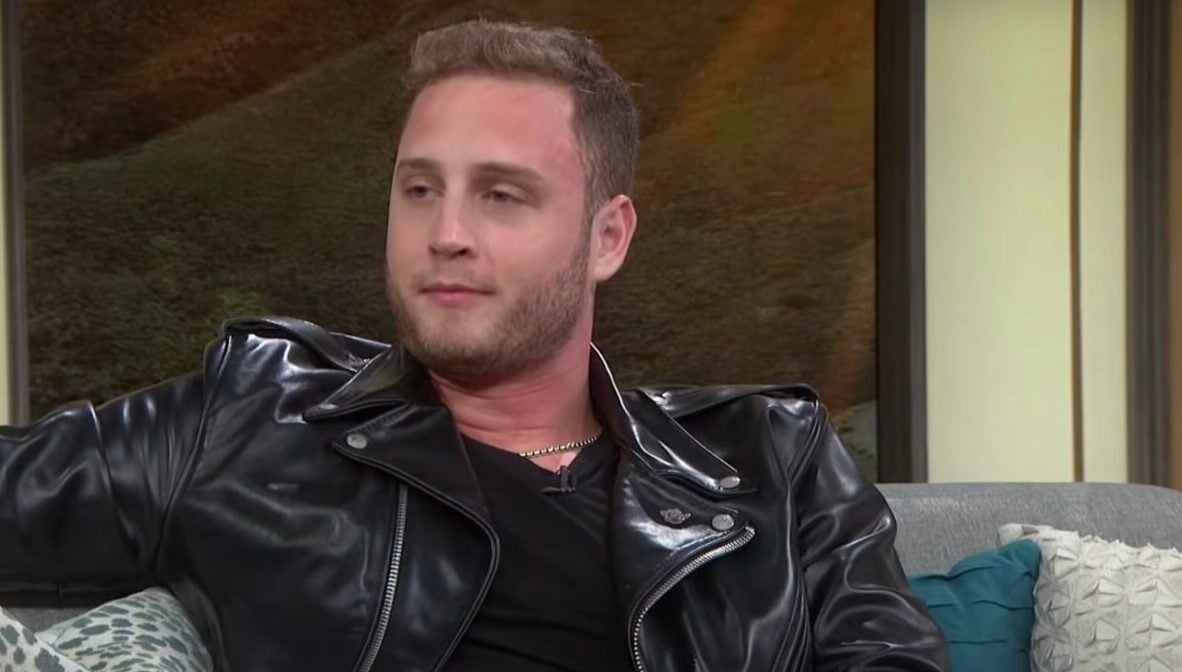 D’Angelo Lowe and Kevin Murray, currently representing Parker, did offer a press conference of their own outside of the Fort Bend County Justice Center in Texas and touched on how Hanks was both a “clear and present danger” to Kiana Parker. “This is about violence within the confines of a relationship between a man and a woman, a man who mentally and physically and psychologically battered Kiana Parker,” said Murray.

In 2020, Parker claims that both she and Chet Hanks were in New Orleans where the rapper was filming a bit on Showtime’s Your Honor when the two fell into an argument. Allegedly, Hanks grabbed Parker by her arms and demanded that the two go back to his hotel room. In the room, Parker claims that Hanks became both aggressive & hostile, and started to shove her while verbally abusing her.

Parker continued to explain how once she tried to leave the hotel room, Chet Hanks “threw a bottle at me”, continuing to grab her so that she wouldn’t leave the room. Parker also disclosed another 2020 incident in Texas in which she recalls Hanks threatening to shoot her. 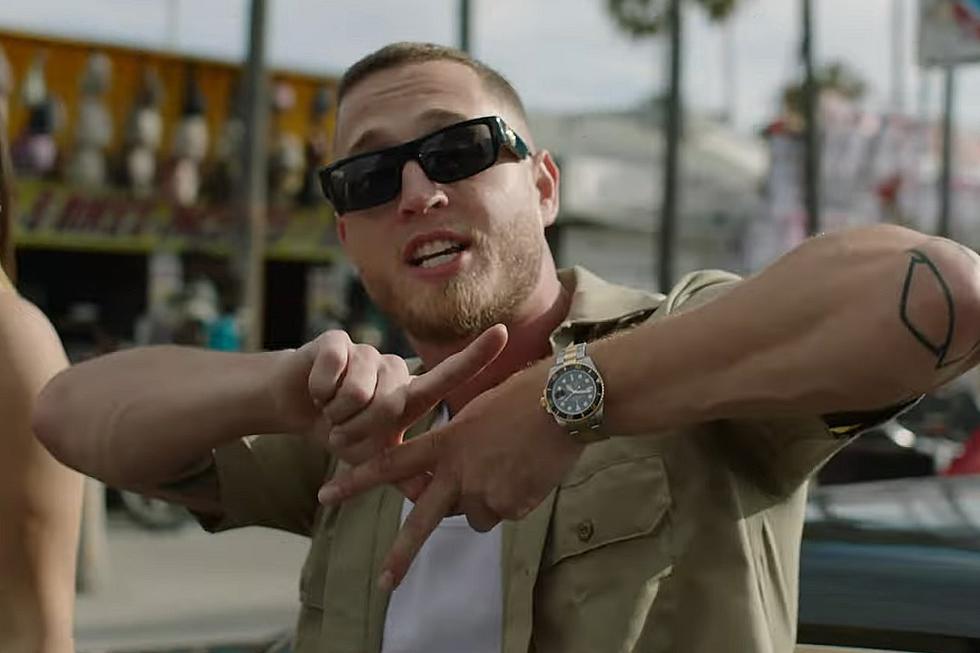 In Parker’s affidavit, she discloses how she feared for the lives of her two twin sons and actually kept them at her mother’s while she hid Hanks’s gun so that he couldn’t find it. She was finally able to convince Hanks to break up sometime after, giving her time to pack a few of her things before needing to return to collect the last bit of personal items.

However, upon return Parker claims that Hanks became “extremely aggressive”, following her around the home and even going as far as to threaten her in a “hostile manner”, even approaching her with a knife before she was able to secure a kitchen pot and swing it in front of him before rushing out of the house, according to the lawsuit. Parker’s lawyer offered the following soliloquy:

“If this were a Black man that committed these same violent acts towards a white woman or a Black woman, for that matter, Chet Hanks would’ve been charged right now. Instead, he has not been charged and has made a mockery of Black women in the criminal justice system by proclaiming that it’s going to be a ‘white boy summer’ and a ‘Black queen summer’ while knowing he mentally and physically abused a Black queen.”

What do you make of this crazy story? If true, how do you think Tom Hanks and Rita Wilson feel as parents? Is it likely that Chet Hanks ever finds another girlfriend again after this wild story? Comment below and let us know your thoughts. 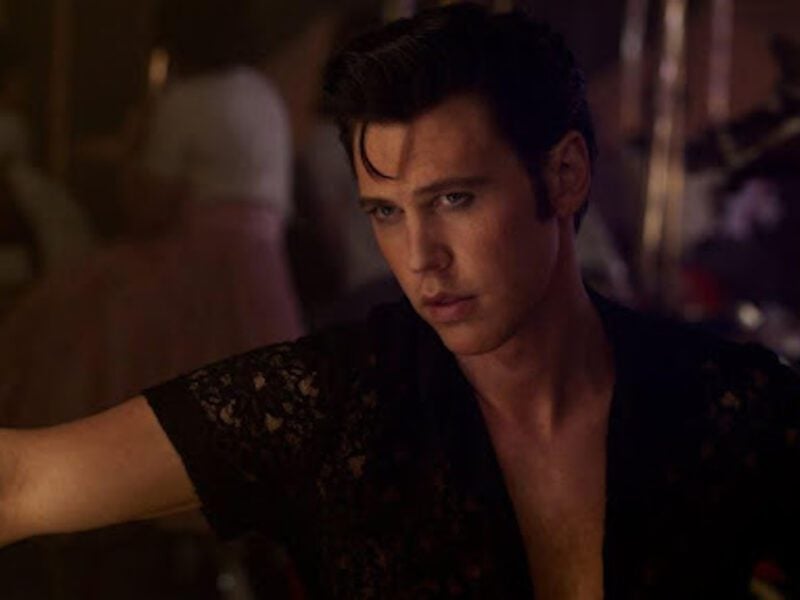 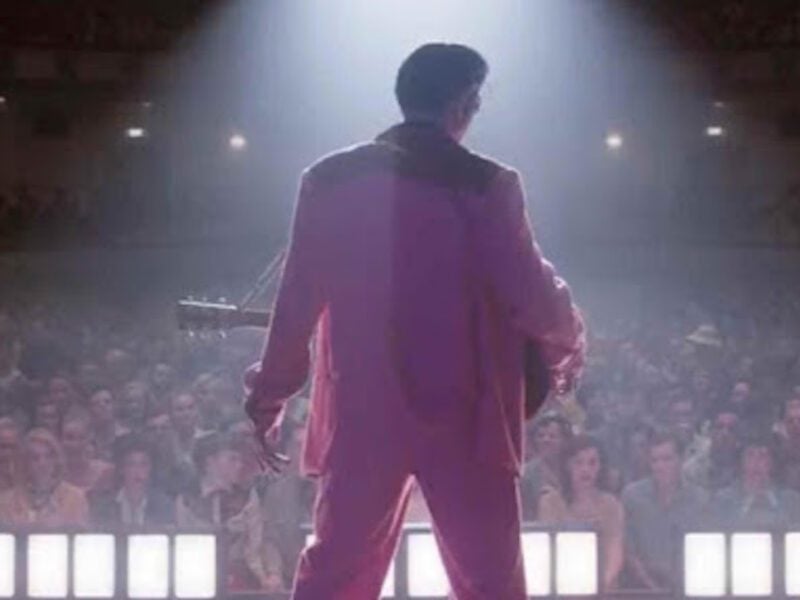