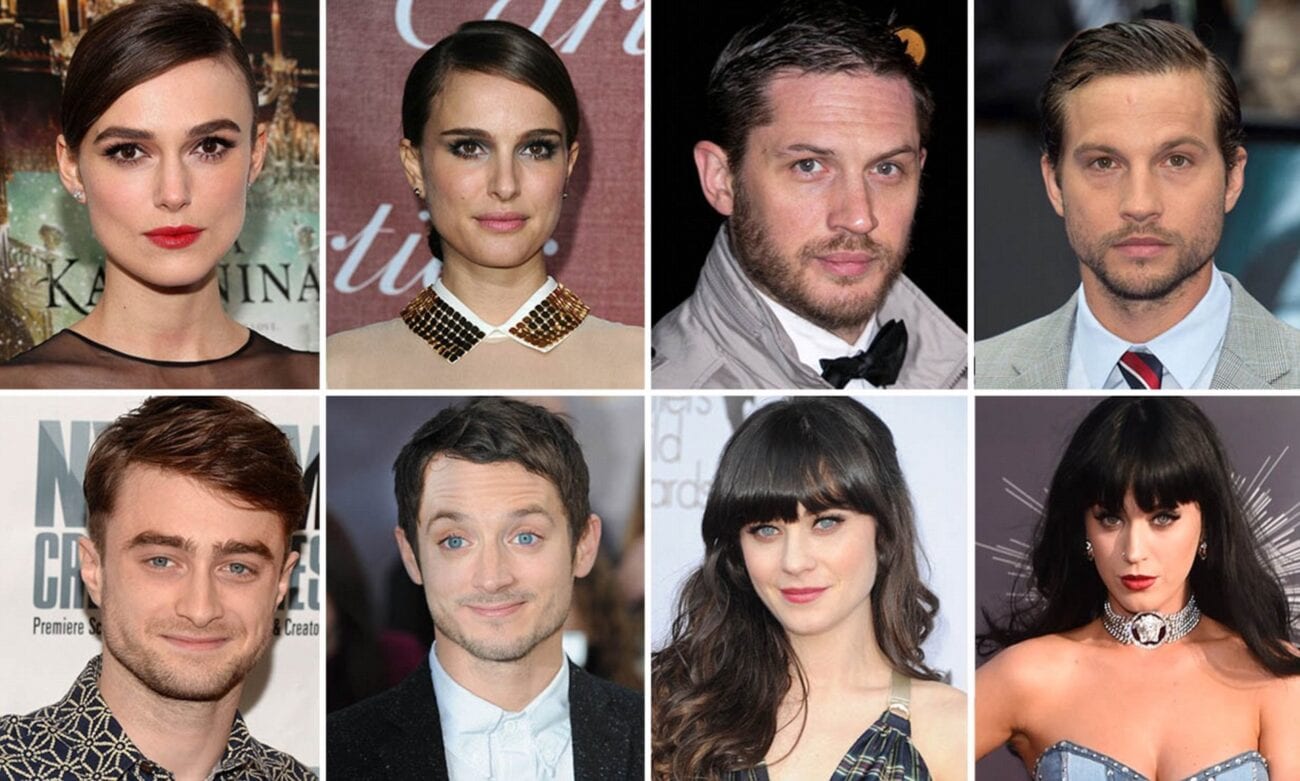 Are we seeing double? Check out celebrities who look too much alike

According to legend, everyone has a doppelganger somewhere out there. For us mere mortals, odds of coming across our double might seem slim to none. Celebrities, on the other hand, aren’t that immune to this phenomenon. What celebrity do you look like?

Check out this list of celebrity lookalikes guaranteed to stop you in your tracks and do a double take. 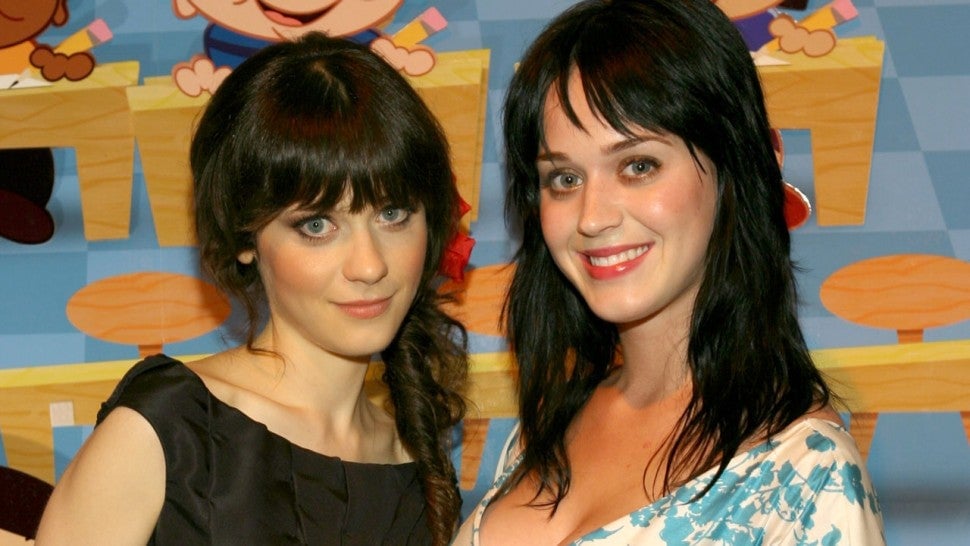 Get ready to do a double, no, triple take because this pair of celebrities look so alike that you’ll have a hard time telling them apart. Katy Perry and New Girl actress Zooey Deschanel are plausibly one of the most recognizable pairs of Hollywood celebrities that look alike.

Though Deschanel was turned off by the comparisons initially, she eventually warmed up to the idea, as reported by Insider. “I was relieved because everyone kept saying ‘this girl looks so much like you,’” she told David Letterman in November 2012 per Insider. “And then I met her and I was like, ‘Thank God she’s attractive!’ I was worried she was gonna be an unattractive person.” 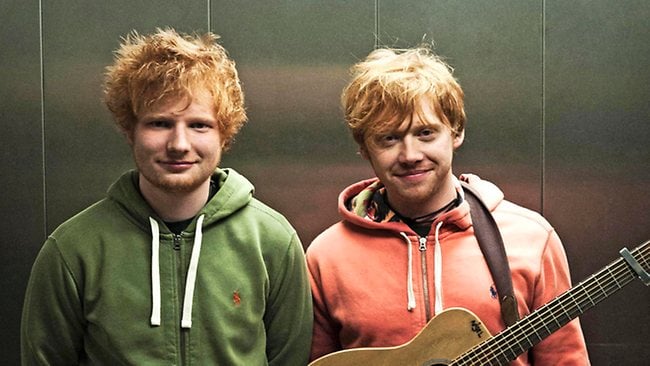 Harry Potter alum Rupert Grint and singing sensation Ed Sheeran look eerily alike – and they know it too. Back in 2011, Grint starred in Sheeran’s music video where he played the singer’s obsessed lookalike. 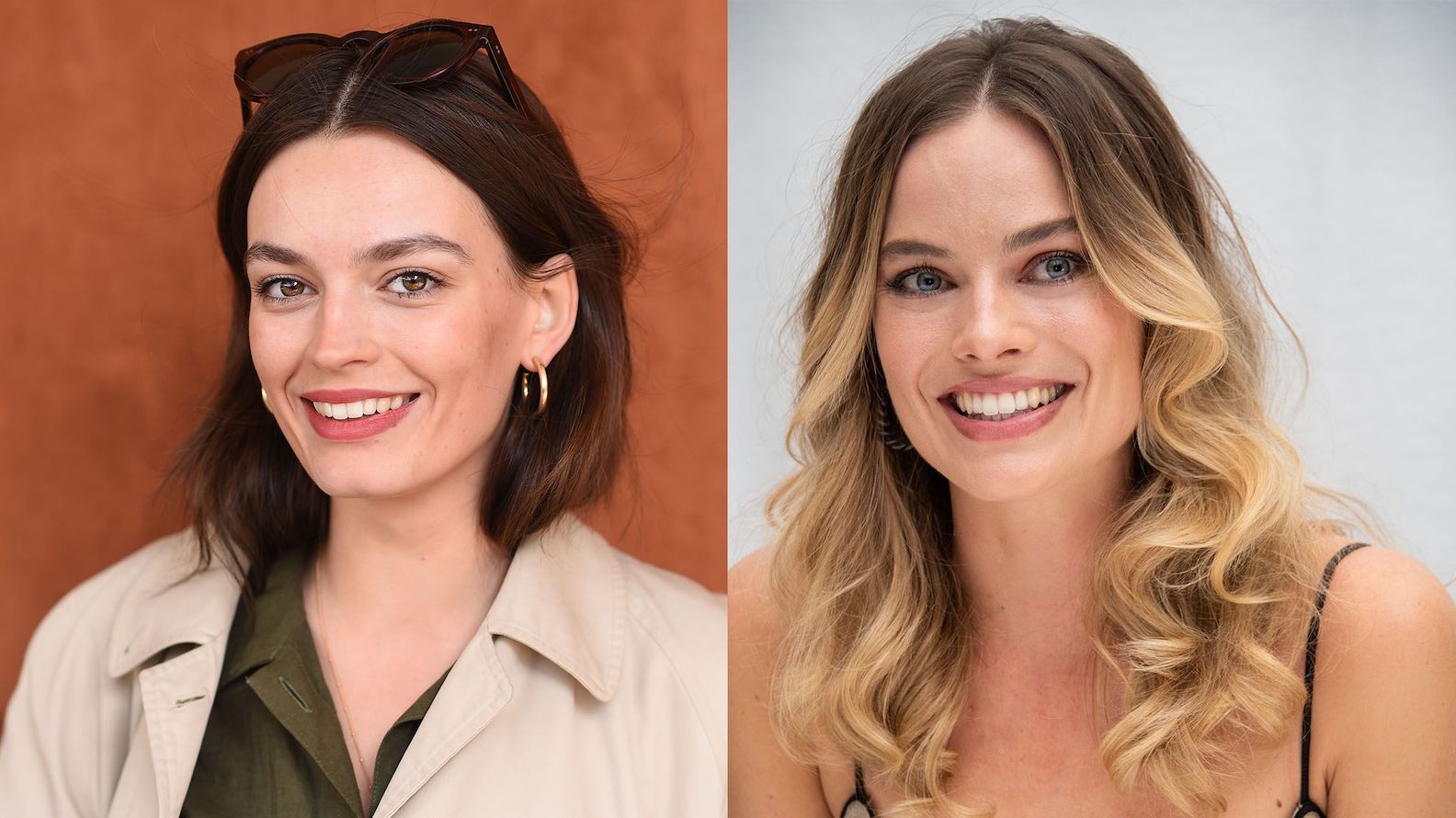 Are we sure this isn’t the same person? When talking about celebrities that look alike, the resemblance between the Sex Education actress Emma Mackey & Academy Award nominee Margot Robbie is almost mind-bending.

Speaking with Pink News on her resemblance to Robbie, Mackey said: “I mean it’s great, I’ll take it. But I think Margot Robbie is, first and foremost, a very brilliant actress, actor.” She added, “I hope that people will see past the physical aspects of my person and focus on my job as opposed to my looks, if that’s okay with you all.” Don’t worry Mackey, we’re more than okay with that. 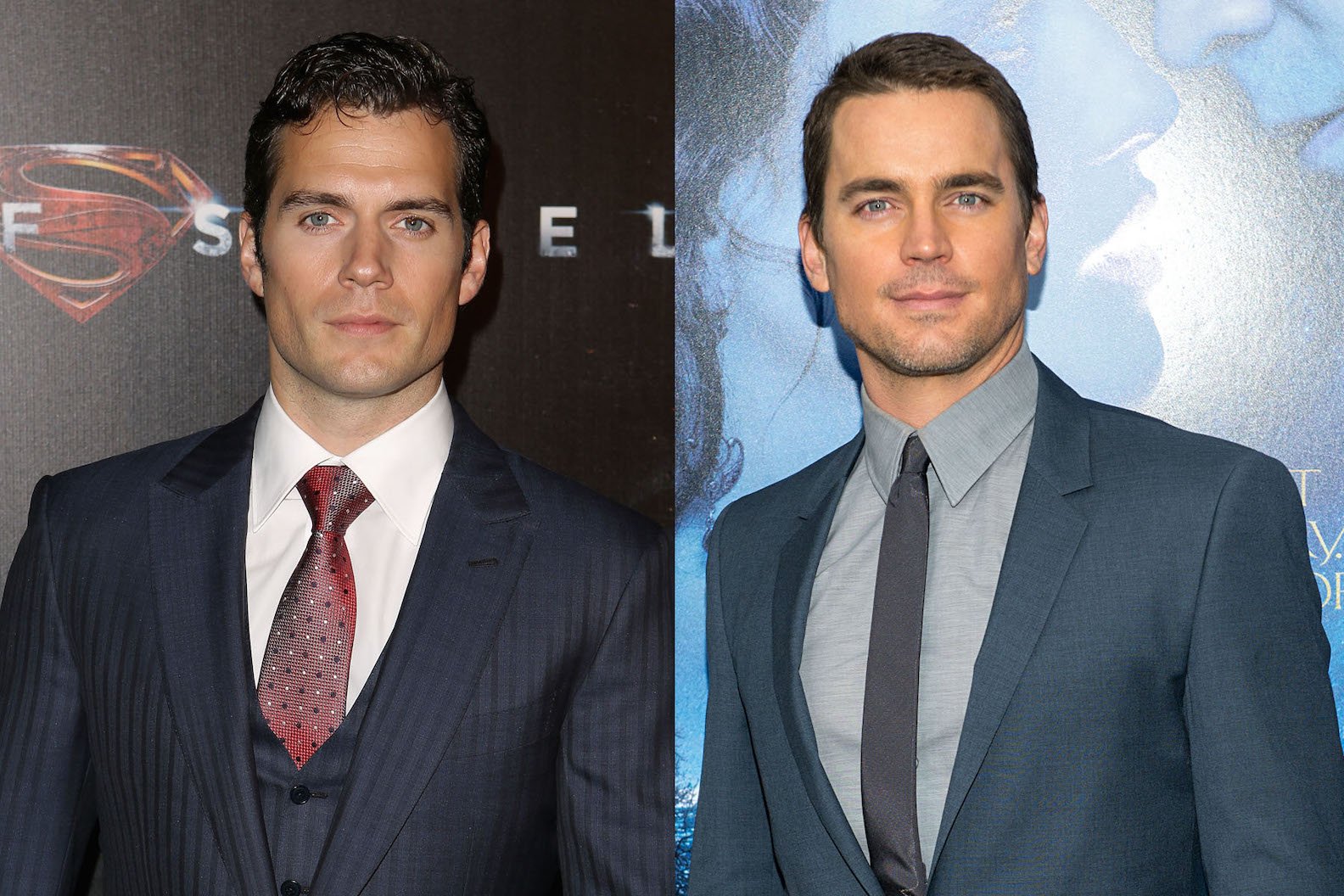 Looking at the side by side pictures of Henry Cavill & Matt Bomer we couldn’t help but wonder if Hollywood has some sort of super-secret celebrity cloning facility. Is that how they make all these celebrities that look alike? From striking blue eyes to the seemingly exact jawline, Henry Cavill looks like a dead ringer for Matt Bomer. 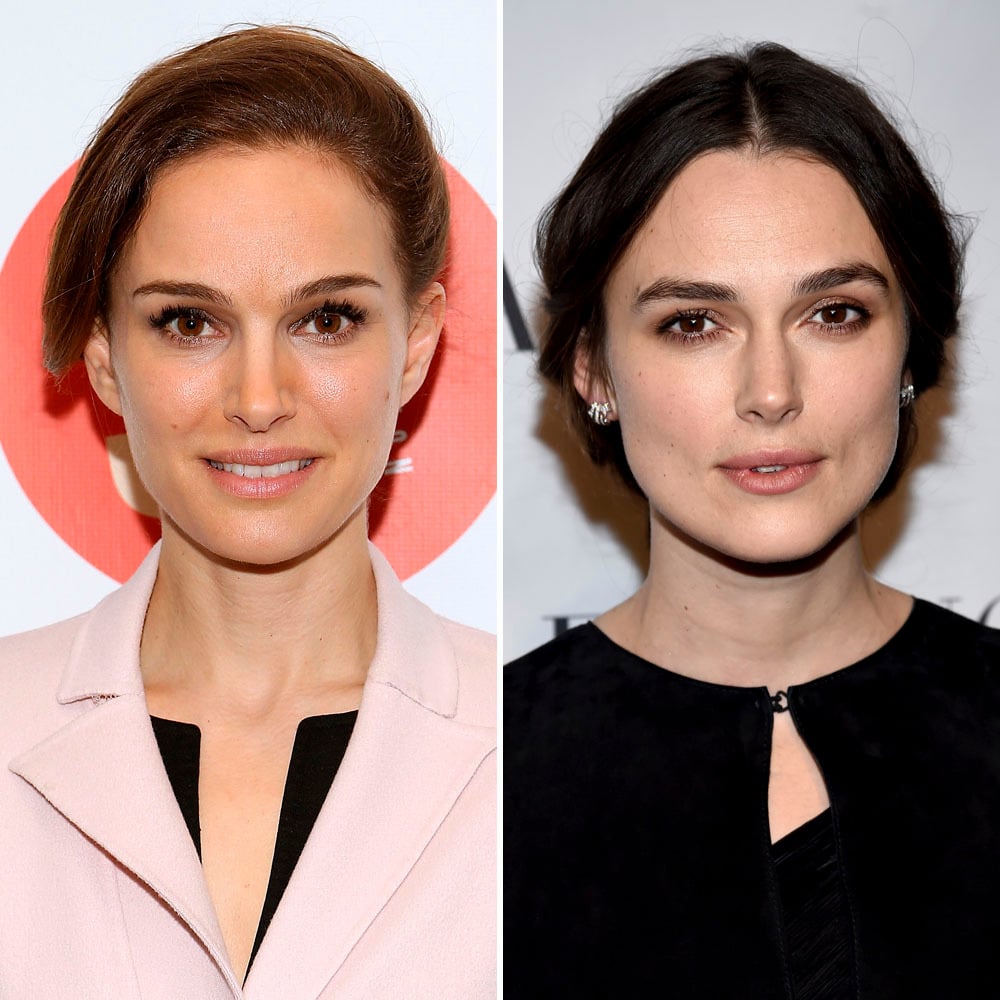 You can’t blame us for mistaking Natalie Portman & Keira Knightley for each other. After all, they began their Hollywood career around the same time and could easily pass off as twins.

During a guest appearance on The Late Late Show with James Corden, Knightley confessed to being confused for Portman and rightfully so. Their resemblance is so uncanny that Knightley played the character of Portman’s double, Sabé, in Star Wars: Episode I – The Phantom Menace.

E! quoted her on her experience as a celebrity with a lookalike: “I’ve been chased through an airport as Natalie Portman, I mean, [I get mistaken for] Natalie Portman a lot. I did the Star Wars thing.” Even the Star Wars actress agrees, what more confirmation do we need? 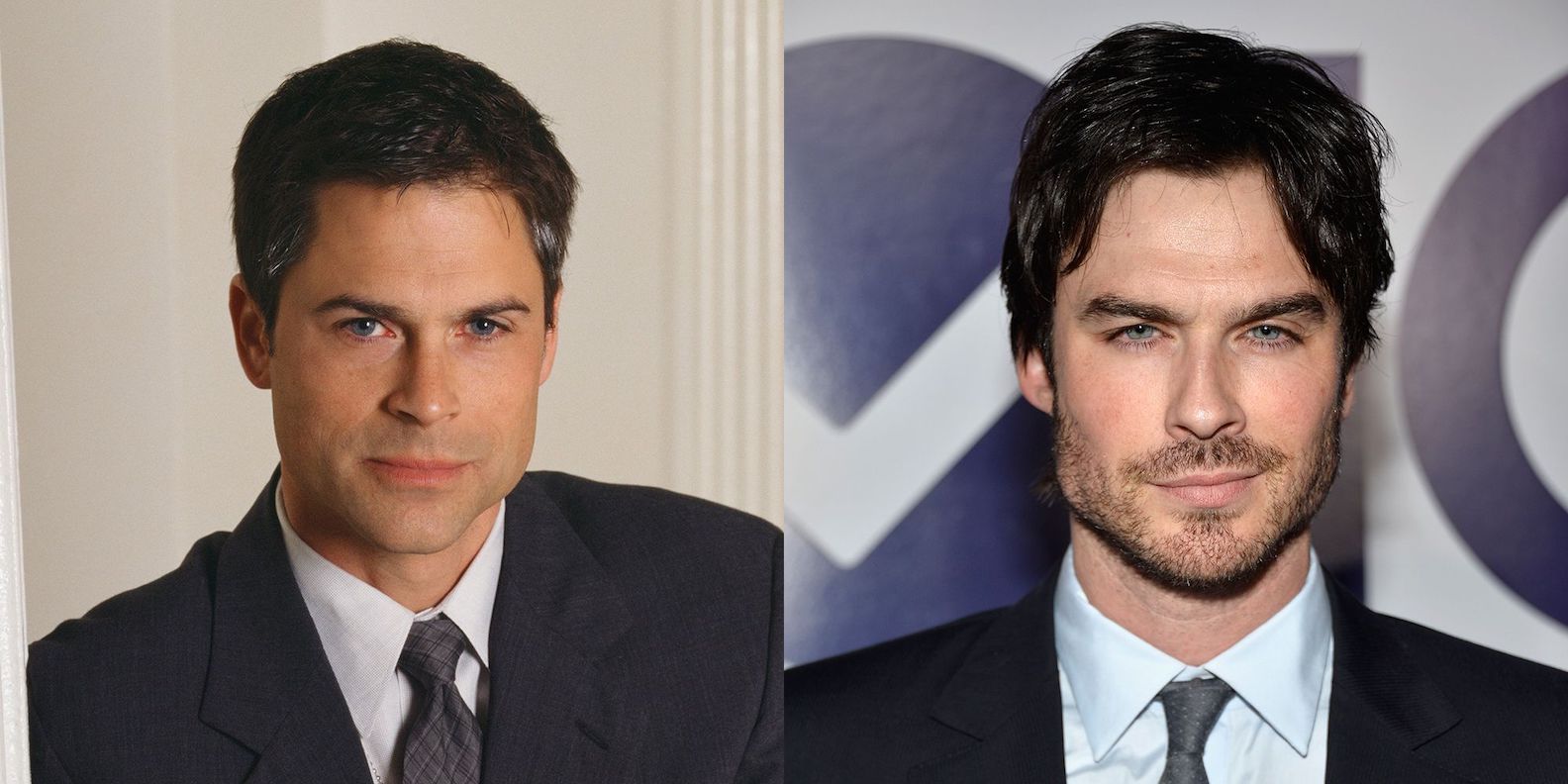 Rob Lowe & Ian Somerhalder look like long lost brothers despite their age difference. Their swoon worthy eyes & chiseled jawlines are enough reasons to make us wonder if they are somehow related.

During a conversation with Kelly Clarson on The Kelly Clarkson Show, The Vampire Diaries star recalled how Lowe poked fun at their resemblance. He said per Cinemablend, “Rob is awesome. He was so sweet, he walked up to my wife, he walked up to Nikki Reed at a – I think it was a Golden Globes party or something. She’d never met him.”

“He grabbed her face and said, ‘This is what you’re going to be looking at in 15 years.’ He was so sweet and respectful about it. But she – but any woman who is that close to Rob Lowe is sort of like ‘Whoa’. But it was really sweet, he’s a sweet man, it was awesome” he added. 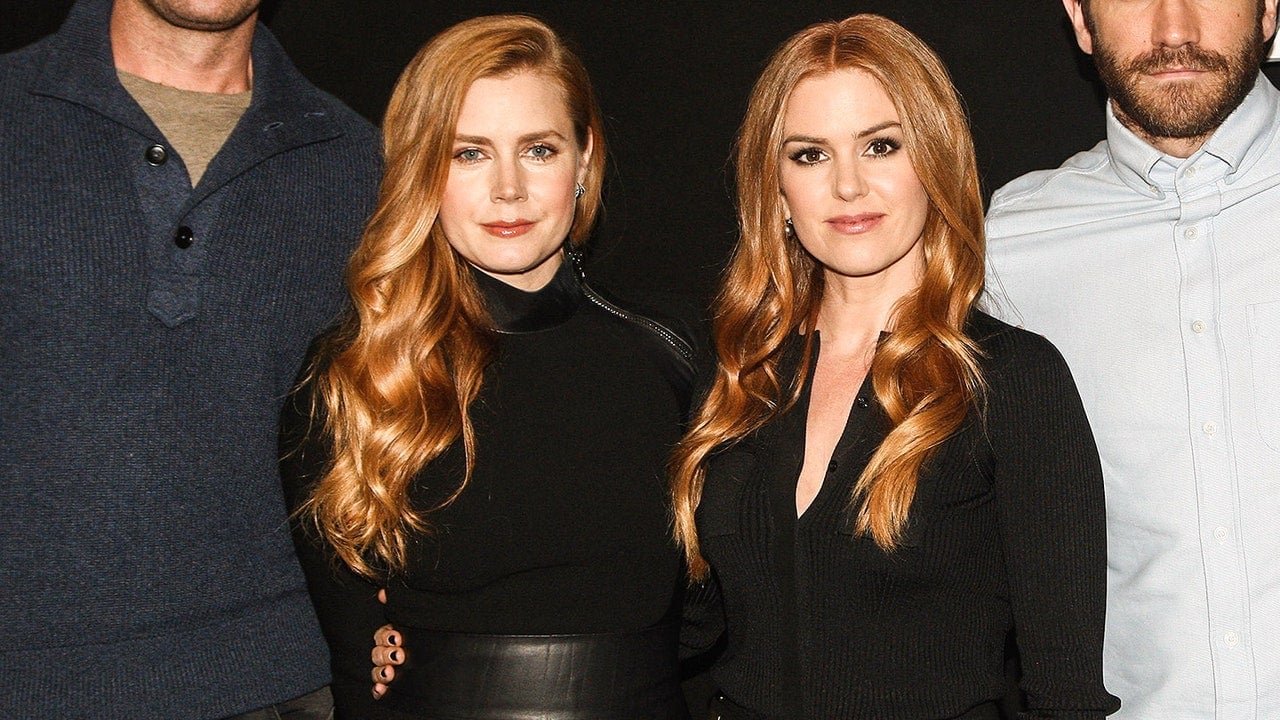 Fans have long been plagued by the “is it Isla Fisher or Amy Adams?” dilemma. In fact, the situation is so bad that even Lady Gaga has trouble telling them apart. In an interview on Jimmy Kimmel Live!, Isla Fisher admitted that Lady Gaga mistook her for the American Hustle star.

What do you think about our round up of celebrities that look alike? Are there a set of doppelgangers we missed out on? Let us know in the comments below! 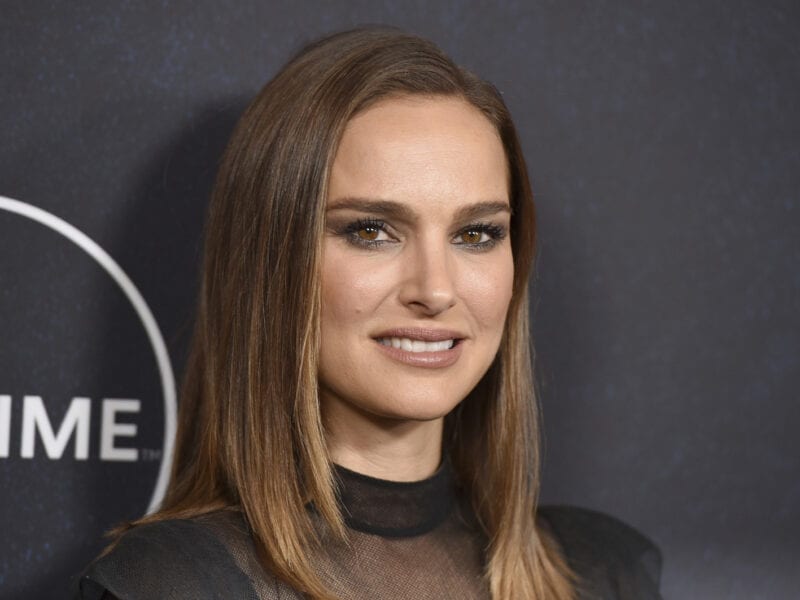 Celebrate the legendary Natalie Portman’s 40th birthday with these movies 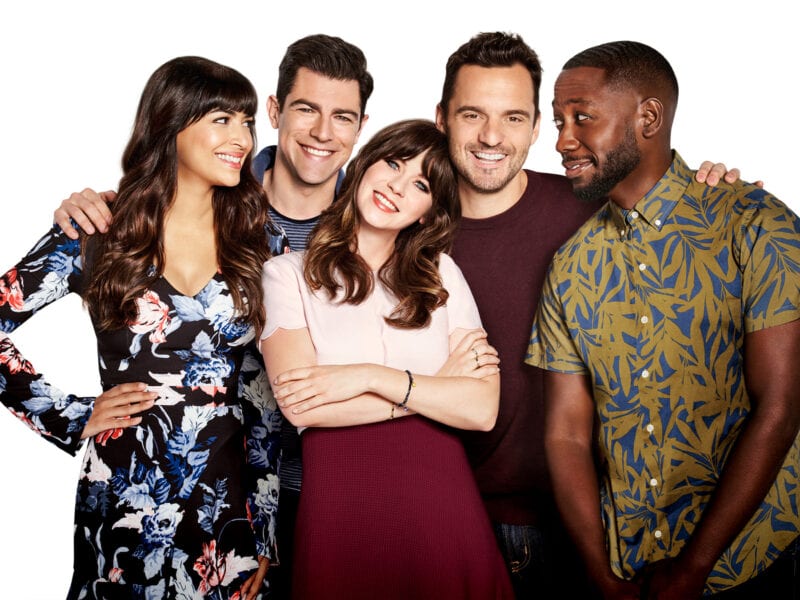 ‘New Girl’ reunion: Will Nick and Jess return for another season?