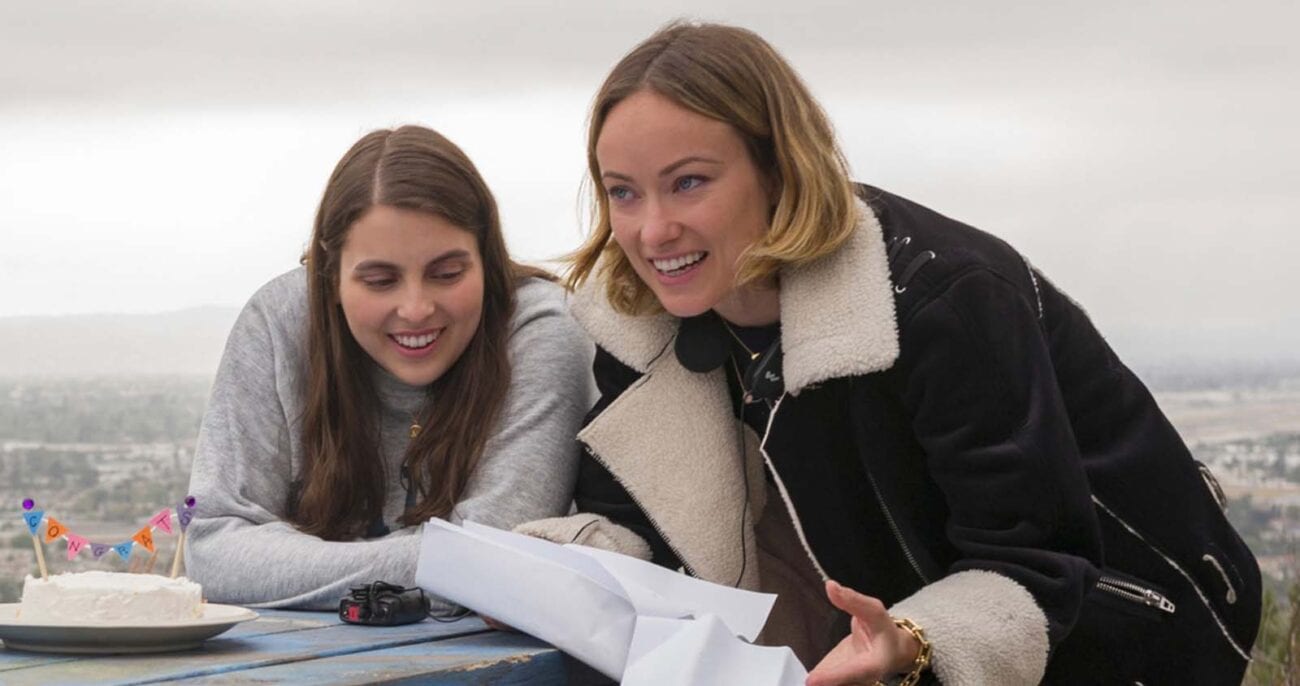 Female actresses who made the jump to directing and nailed it

It’s no news that Hollywood – and most other film industries – have a gender problem. Female actors have traditionally been paid less, movie scripts have objectified women, and women technicians are few and far between. For context, a mere 4.8% of the directors of the top 1,300 movies from 2007 – 2019 were women.

The result is that we hardly ever come across well-etched female characters. To corroborate this, studies have shown that movies in which women are involved are far more likely to pass the Bechdel Test. This is why it is always a delight to see the result when a woman holds the reins as director.

In the past couple of years, more women have donned the director’s hat than ever before. Many have chosen to do this instead of being in front of the camera. In fact, Jamie Lee Curtis recently announced she will direct eco-horror feature Mother Nature. Her motto? “If not now, when; if not me, who?” Inspiring! 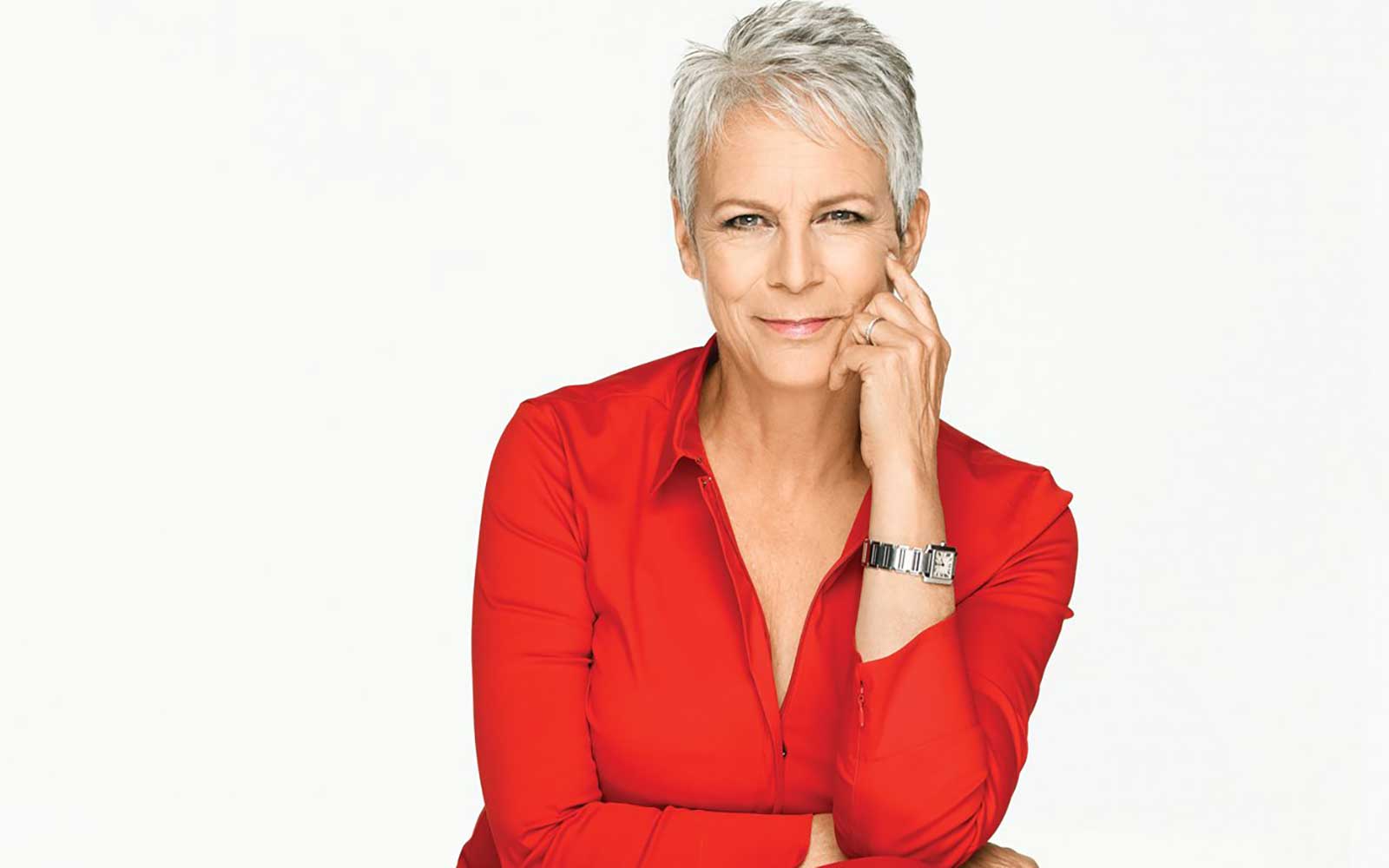 Let’s have a look at the female stars who previously pivoted to directing and nailed it. 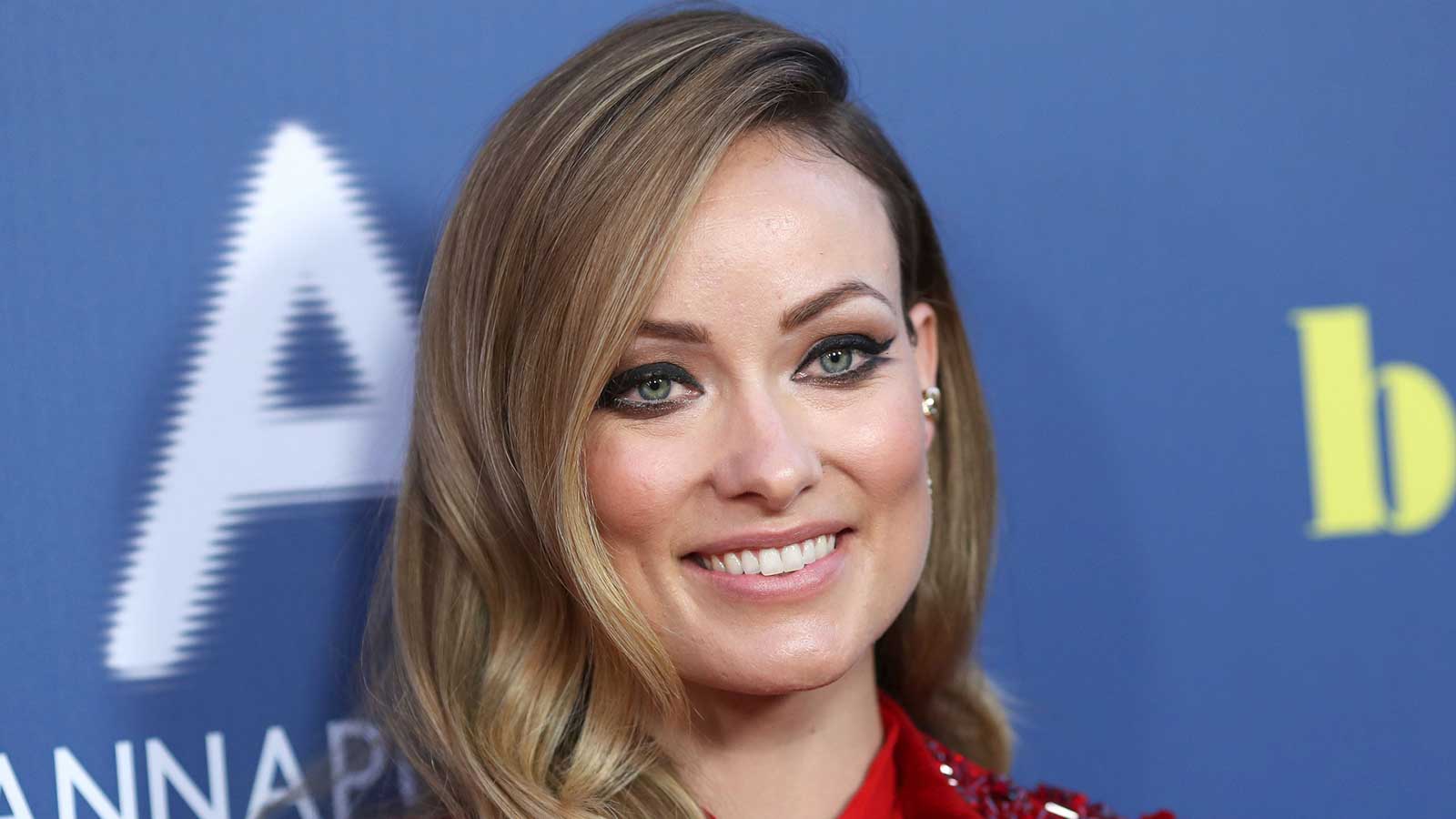 Wilde’s directorial debut Booksmart was possibly one of the most eagerly awaited releases of last year. A coming-of-age story about two academic overachievers, Booksmart traces the realization that they’ve squandered all their school life and never had any fun. We see these two feisty, awkward teenagers trying to make the most of their lives in a day – the day before their high school graduation.

Olivia Wilde has worked with the likes of Reed Morano, Martin Scorsese, and Spike Jonze among others, which is to say she’s learned from the best. Wilde expressed her desire to be the one in control of the story line – and last year she got it. The result was a beautiful ode to teen female friendships. 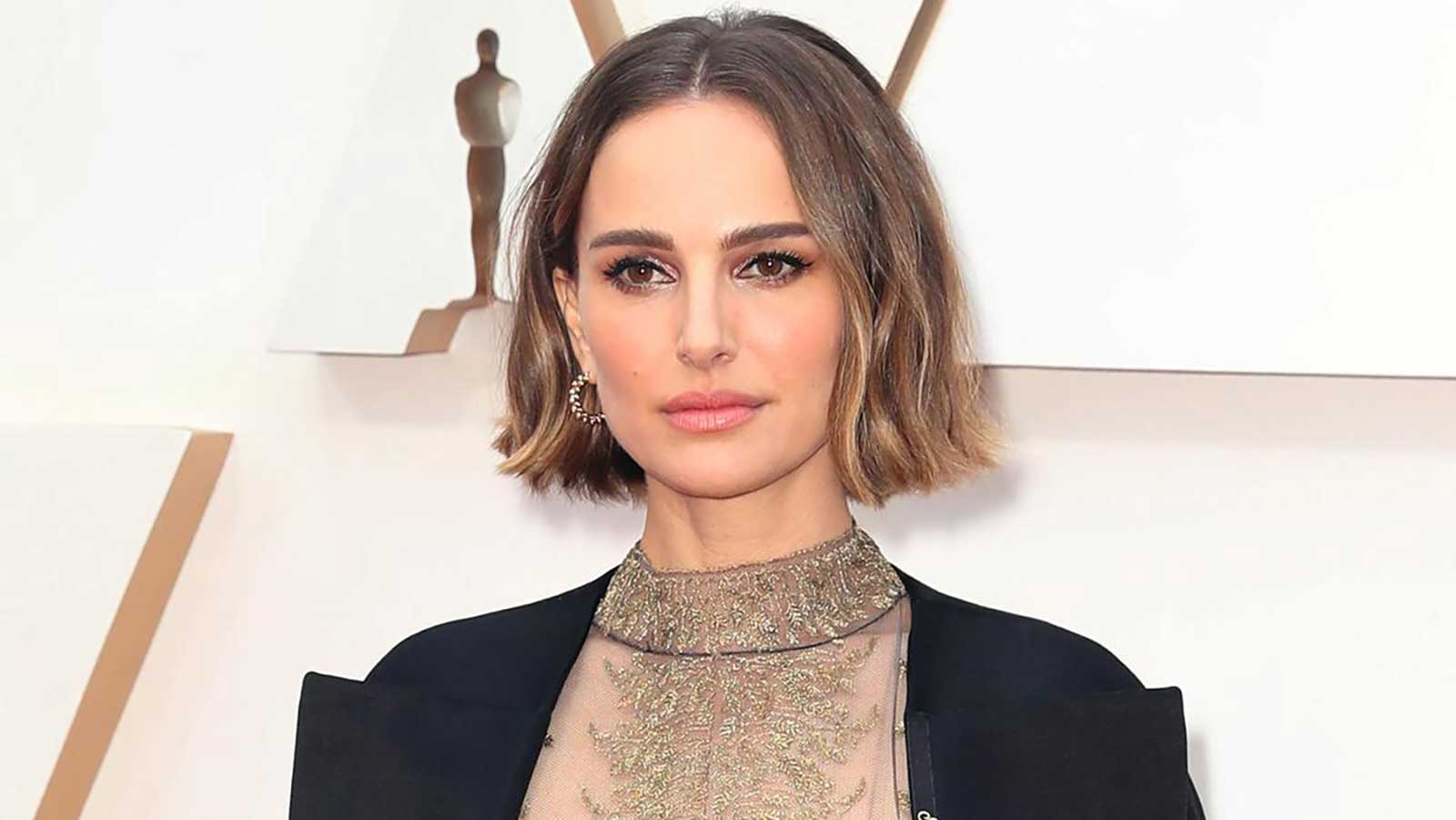 Our beloved Black Swan has a lot of feathers in her metaphorical cap. Natalie Portman wrote & directed the 2015 Israeli-American drama film A Tale of Love and Darkness.

Based on the eponymous memoir by Israeli author Amos Oz, Love and Darkness was butchered by critics who had extreme views on it. Nonetheless, Portman managed to do poetic justice to this endearing tale of a family and their creative legacy. 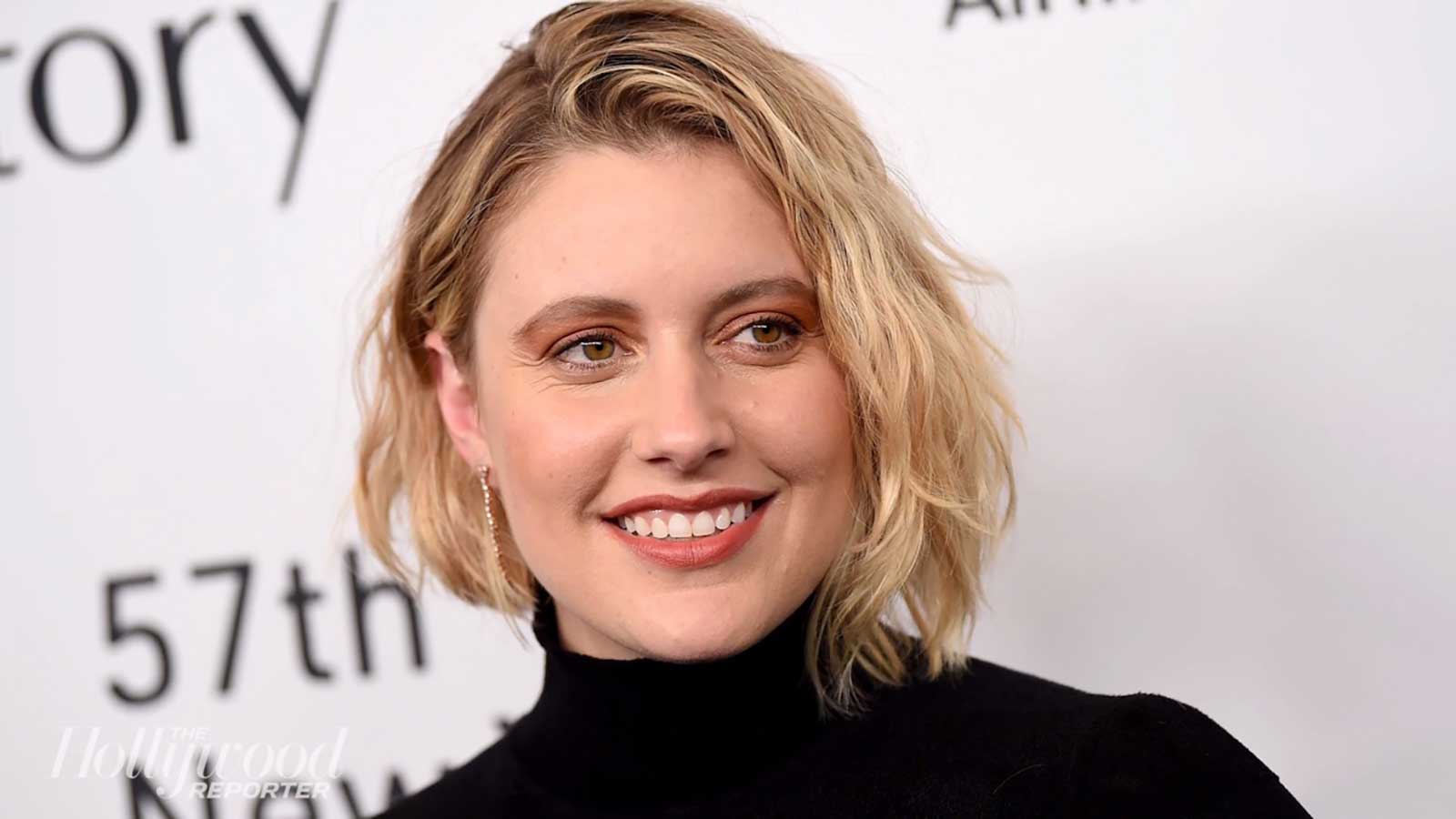 Gerwig’s directorial venture Lady Bird made her a household name with multiple Academy Award nominations. She was keenly invested in the conception and execution of Lady Bird, from the writing to the colors of fabric. It’s truly been a labor of love.

Lady Bird’s story finds resonance and recognition because of its honest and authentic depiction of girlhood and the journey from solipsism to kindness. This is exactly the argument we give when we call for more women directors; we want to see women – mothers, daughters, sisters, wives – as fallible human beings trying like heck to be kind, not as a mere plot tool.

If you need an example of the exquisite work that women directors make possible, there’s no one better than Greta Gerwig. 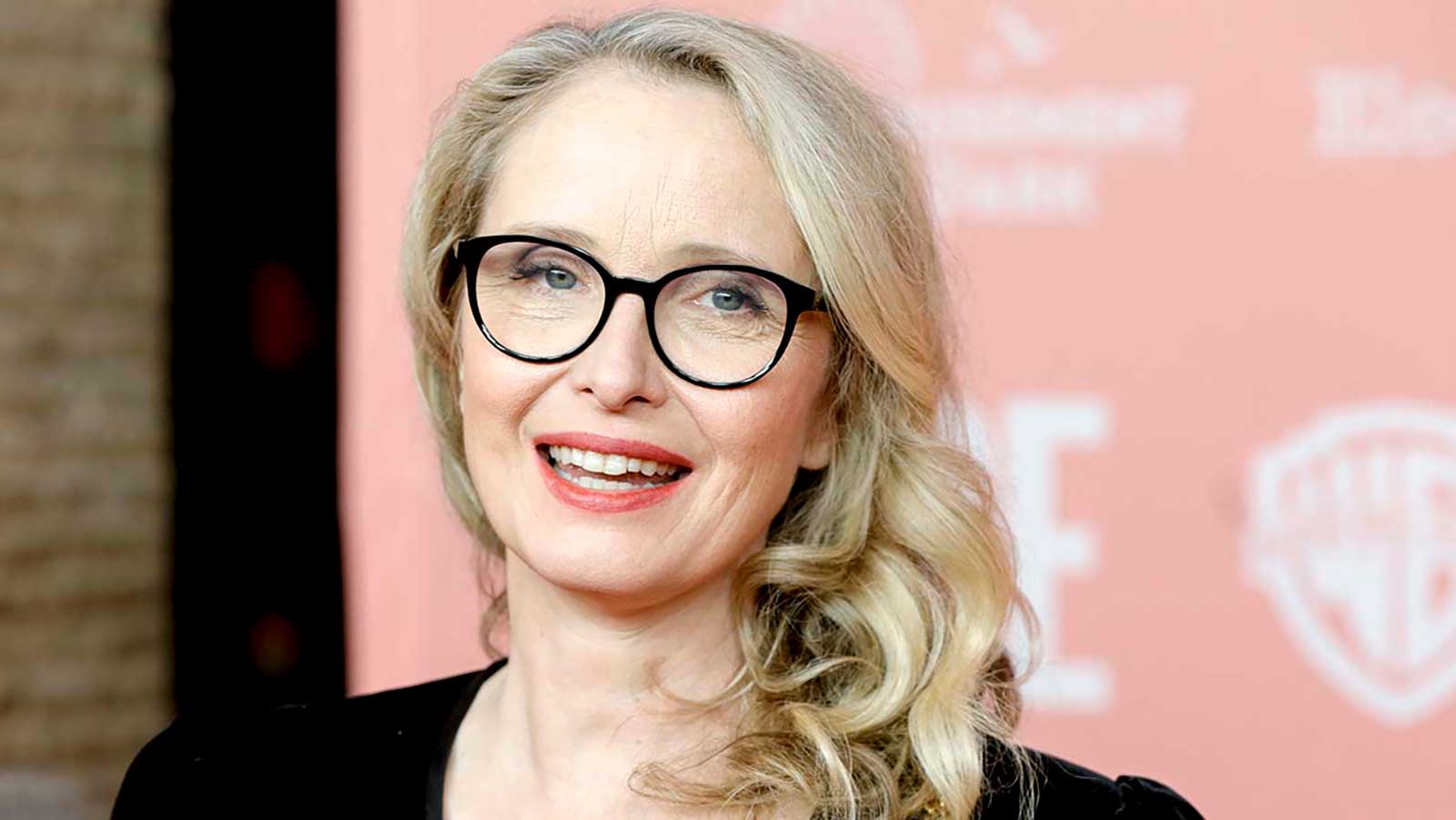 We know her from Richard Linklater’s exquisite Before Trilogy, but Julie Delpy has much more to her credit than the effortless portrayal of Celine. She has a range of feature films in her directorial profile, including 2 Days in Paris, 2 Days in New York, Lolo, The Countess, and Looking for Jimmy. Delpy has received critical praise and recognition for her work at various international film festivals, too. 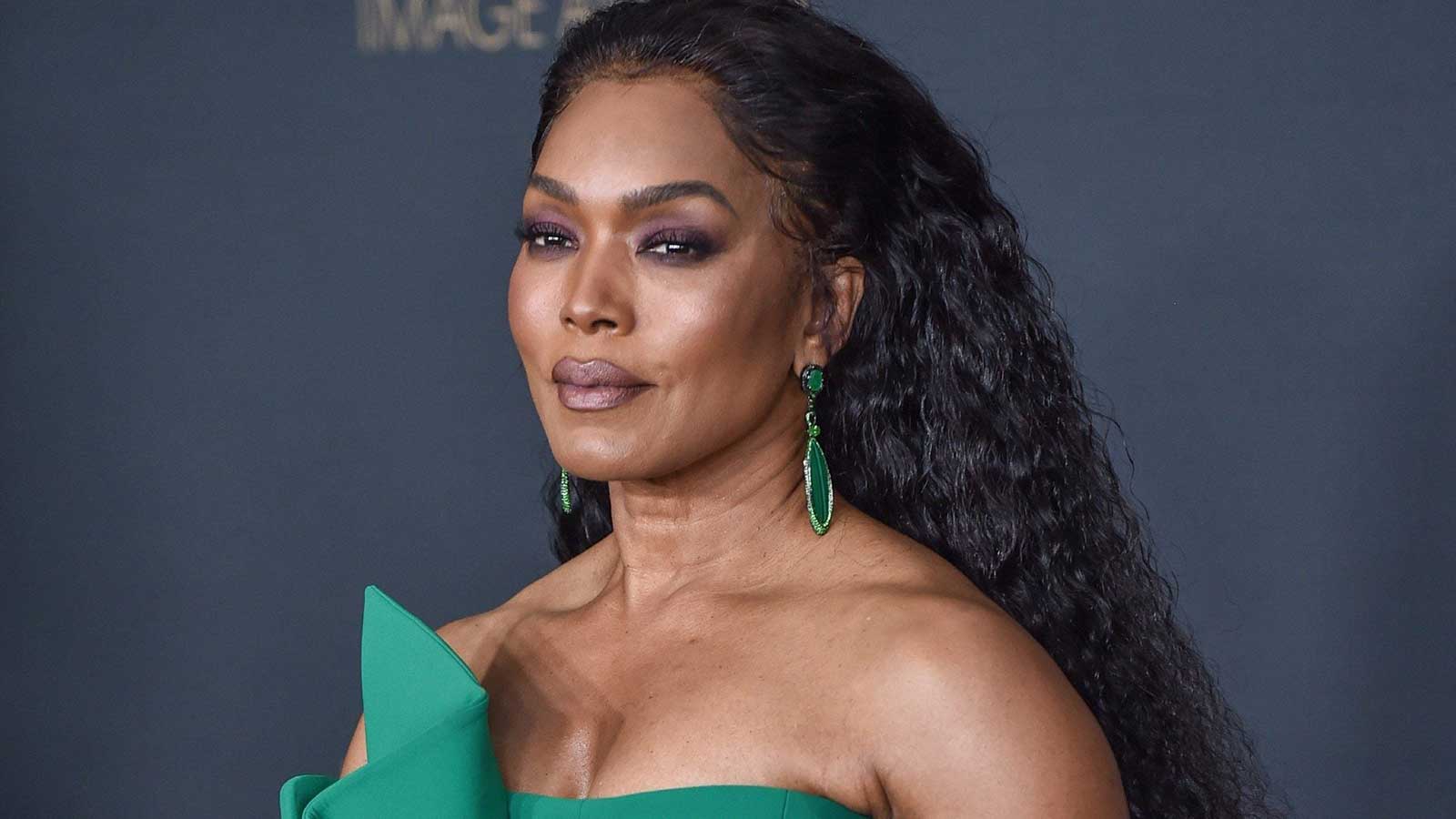 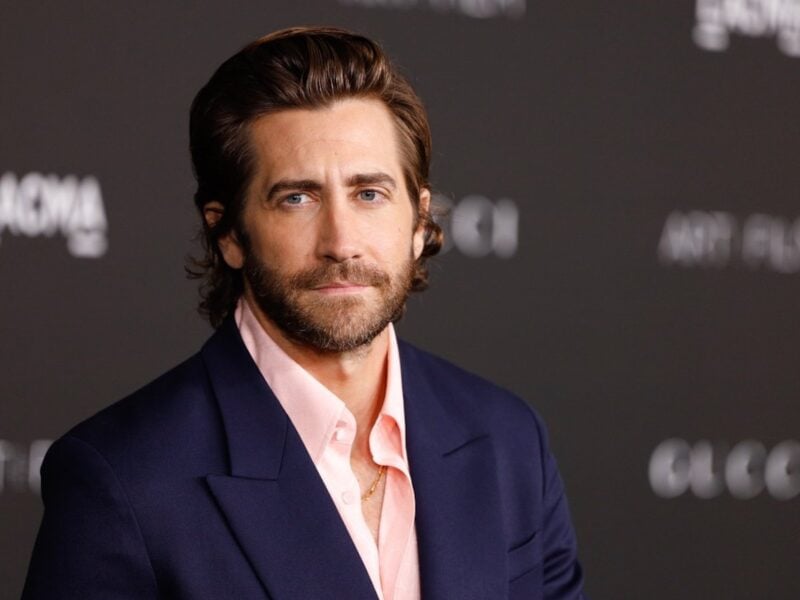