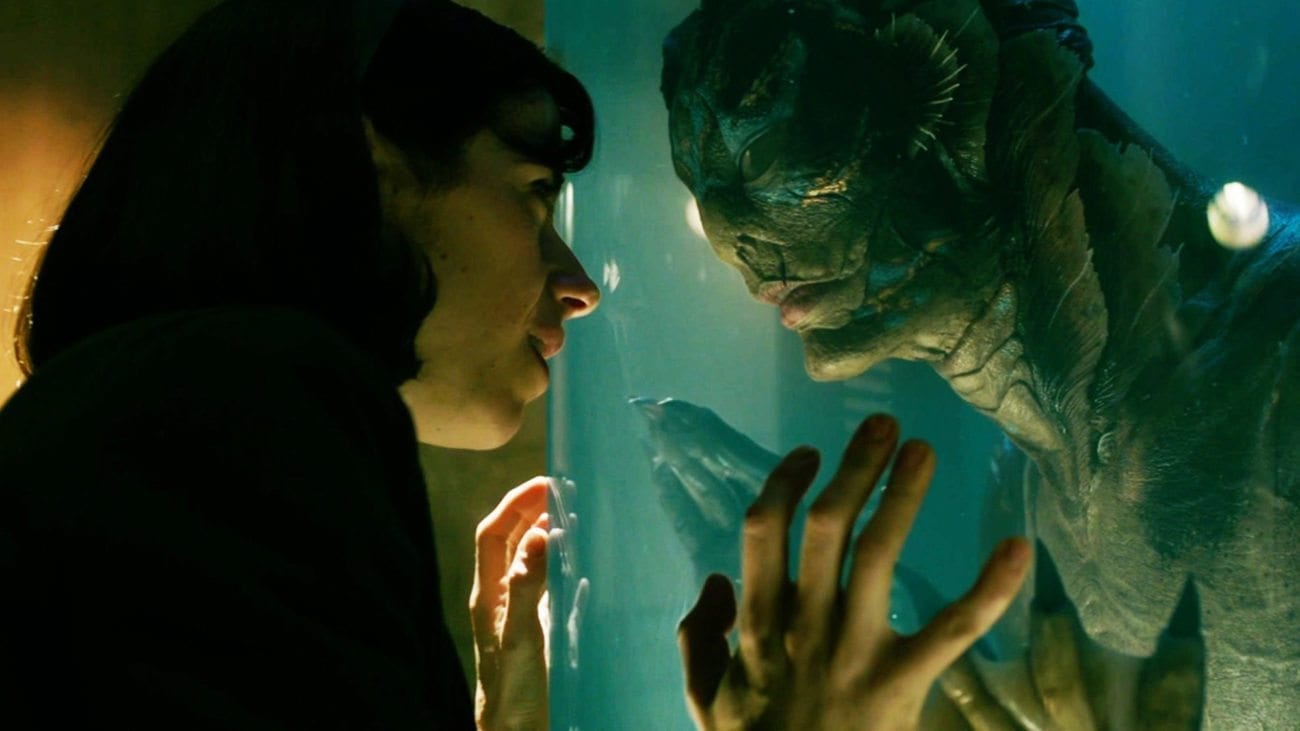 According to the family of the late Pulitzer Prize-winning author Paul Zindel, Guillermo del Toro’s The Shape of Water is apparently a blatant rip-off. The writer’s family sued del Toro and Fox Searchlight for allegedly stealing the story for the Oscar-nominated movie.

Zindel suggested in a statement that the “troubling matter was brought up with Fox five weeks ago but was met with inertia” after a “spontaneous outpouring on social media” brought the “injustice” to his attention. He adds the similarities between “the film and our father’s play are too extensive for us to ignore and so we had to act.”

Fox Searchlight responded by stating,“these claims from Mr. Zindel’s estate are baseless, wholly without merit, and we will be filing a motion to dismiss.” They also accused the Zindel estate of timing their claim “to coincide with the Academy Award voting cycle in order to pressure our studio to quickly settle.” 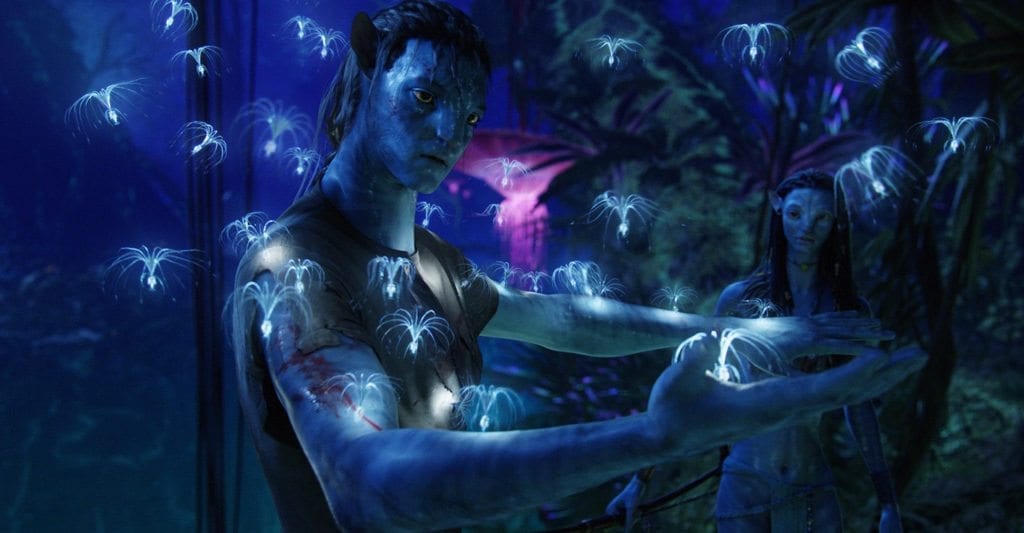 Hollywood has a history of copyright issues

With this dramatic claim, The Shape of Water shares good company with previous movie copyright controversies. In 2009 for instance, James Cameron’s Avatar had at least five different people accusing the hit movie of stealing their apparently unique and original ideas.

The various lawsuits included artist Roger Dean who asked for $50 million in damages claiming his own fantasy artwork was plagiarized, a $2.5 billion suit from sci-fi writer Bryant Moore who claimed the film infringed his copyright, and screenwriter Elijah Schkeiban alleging Cameron stole the story from his novel Bats and Butterflies. Unsurprisingly, all of them lost. It’s a bit tricky to claim originality when you’re one of many, after all.

In 1999, Sophia Stewart claimed the Wachowskis stole her screen treatment and raised a lawsuit for copyright infringement, alleging she was defrauded of over $200 million dollars.

Stewart’s website – where she proudly dubs herself “The Mother of the Matrix” – still actively suggests she sent her story to the filmmakers in 1986. Apparently she’d responded to a magazine ad posted by the Wachowskis who were soliciting science fiction stories, although she claims they never contacted her.

The case was dismissed for a lack of evidence after Stewart failed to show up for her court date in 2005. She did receive over $300,000 dollars in attorney fees though, so that’s something. 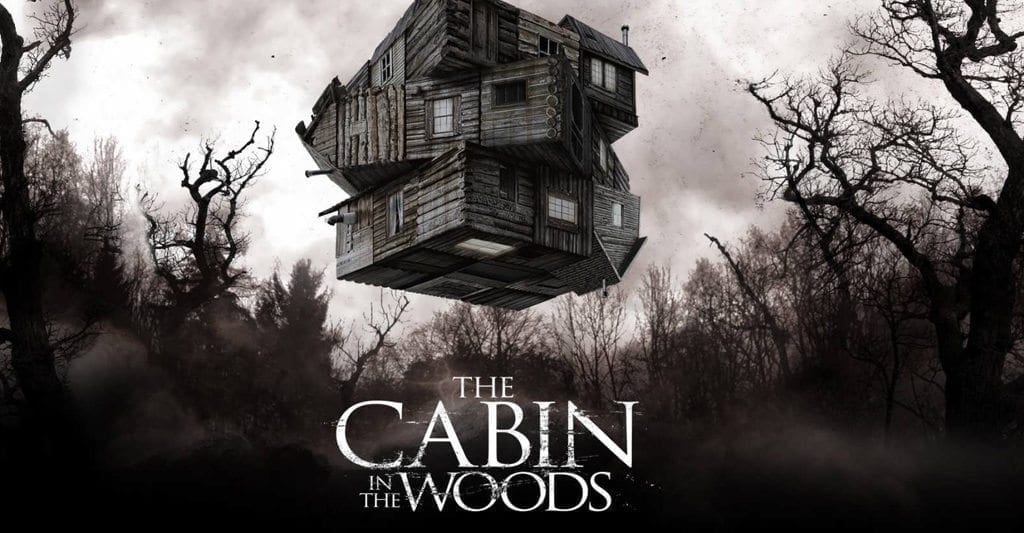 Is there a case when the story features common genre elements?

A 2015 lawsuit against Lionsgate, Joss Whedon, and Drew Goddard similarly saw writer Peter Gallagher claiming $10 million in damages. Gallagher (who is no relation to the bushy-browed actor of the same name) alleged the core idea of meta-horror movie The Cabin in the Woods was stolen from his 2006 novel The Little White Trip: A Night in the Pines.

In fairness to Gallagher, the two properties do share similar premises of a group of young people terrorized by monsters while staying in a cabin, but then so do a million other horror movies. The two stories also shared the added twist of the cabin being a horror-film scenario designed by mysterious operators which is a little more unique, even if the judge didn’t see it that way.

The case was dismissed after five months with the judge claiming the premise was “unprotectable”. A further statement from the judge added: “The concept of young people venturing off to such locations and being murdered by some evil force is common in horror films.”

Which is a great point and perhaps even one worth reflecting on in light of the Shape of Water lawsuit. You might be surprised to discover none of us here at Film Daily are legal experts, but there’s certainly something to be said about recurring genre tropes and commonalities in storytelling.

The Shape of Water and Let Me Hear You Whisper may share similar premises, but then del Toro’s movie is similar to a few other stories too. For instance, fans online have been sharing the opinion that The Shape of Water is essentially a gender-swapped The Little Mermaid, but that doesn’t mean Hans Christian Andersen should raise hell from beyond the grave.

We’ll have to wait and see how the case progresses from here and whether it could sink The Shape of Water’s chances at Oscar glory. Until then, content creators take heed: your work may not be as original as you once thought. But does it matter? Probably not.