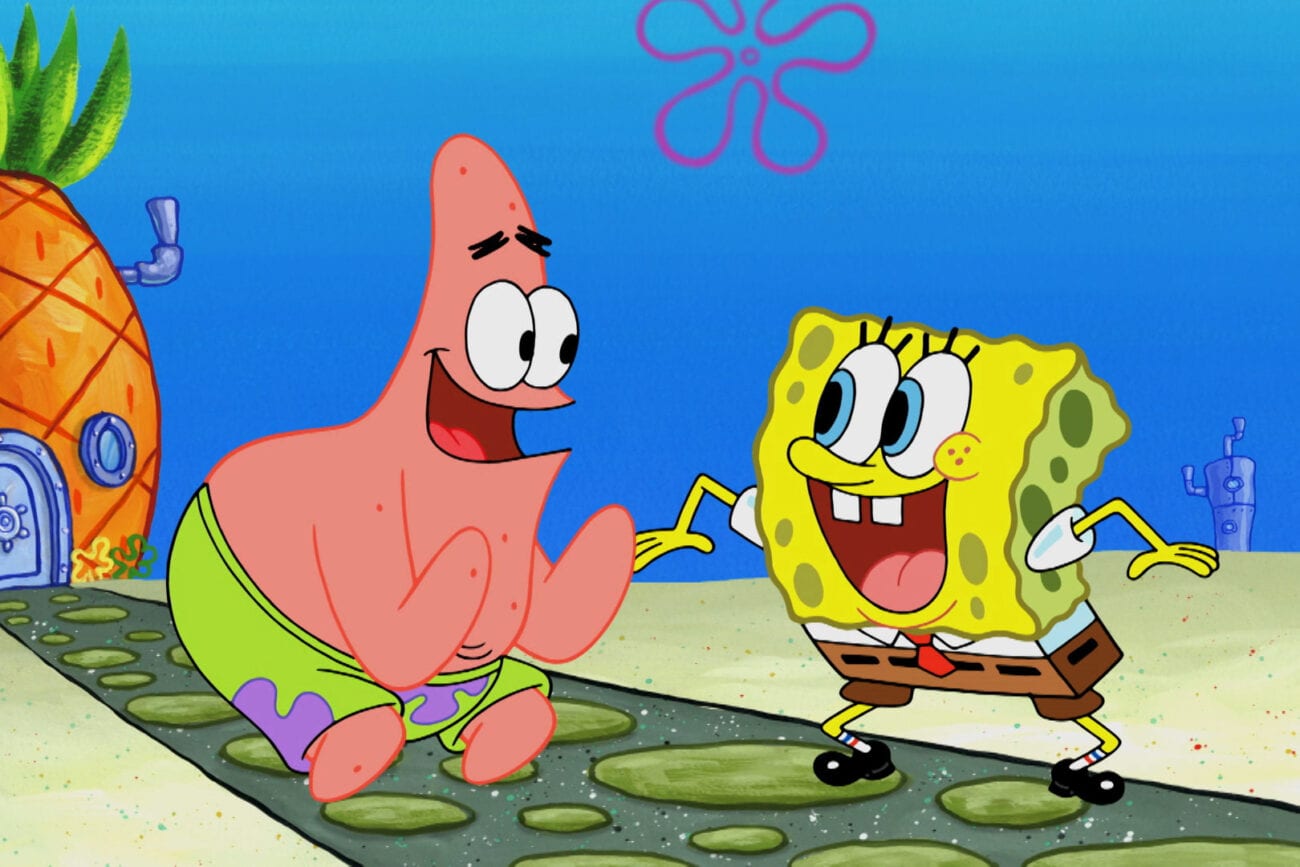 Spongebob memes seem to have taken over the meme world in the past few years. From “iight imma head out” to “handsome Squidward” to “primitive Spongebob,” the list is endless and has us as worn out with the format as “exhausted Spongebob.”

With another “mOcKiNg SpOnGeBob” no doubt just waiting to be created & blasted over every page on the internet at “Bernie chair” speed, one can only wonder if there are other cartoon memes that can do any better.

Any meme lord can tell you that the meme stream will never run dry, and that there are countless examples of cartoon memes that would put a “Squidward awake” meme to shame. We’ve compiled a list of the best cartoon memes to break up the Bikini Bottom monotony below.

The girls of Townsville are a great resource for cartoon memes that will freshen up your feed. We know these innocent looking angels pack a punch, and many of us can relate to the sentiment best shown in this Blossom meme.

The Powerpuff attitude has its drawbacks and sometimes the girls bite off more than they can chew. Ever lash out a mile and can’t handle the inch that comes in return? Bubbles knows your pain.

Perhaps The Powerpuff Girls meme format with the greatest potential is the sugar, spice, and everything nice grid shown here. Some of the things that make us up are a little, well, different.

Of the cartoon memes Twitter has to offer, few are as versatile as the Dexter’s Laboratory formats. There are plenty of different versions of “I’ve failed you” Dexter, but this one just for The Cure fans tickles our funny bone.

This Dexter’s Laboratory meme puts other cartoon memes to shame with it’s relatability. Sometimes the drip just looks better on the hanger, and we hate to say it, but we definitely relate.

The legendary cat & dog duo that first shocked audiences in the 1990s have been reborn as cartoon memes, and it makes a ton of sense; The Ren & Stimpy Show is known for close ups of stylized facial expressions that make episodes ripe with potential meme content. This one gives us the every night dilemma many of us face.

This Ren & Stimpy meme is made for music lovers & creators alike. Whether you’re an engineer mixing a song, or simply a fan who creates playlists, you can relate to being fed up with a mix you made.

My routine is the same every day including this nap and I’m not past 25 yet 😭#rugrats #meme #funny pic.twitter.com/AOhaJ389kL

When adult life is just too much to bear, look no further than Rugrats memes to reminisce about how much has changed (or how much hasn’t.) The responsibilities may have piled up, but naps are still a necessity.

Peel off masks are so much fun #meme #90skids #rugrats pic.twitter.com/yWy27Dis5n

With the popularity of face masks & the widespread discussion of self-care, perhaps even your local bro will relate to this Rugrats meme on the joy of peeling off a stiff mask, even if it leaves a mess.

This response meme will no doubt hilariously roast any unsuspecting victim who’s unfortunate enough to find it in their response comments. Watch what you say, or you may find the meme sooner than later.