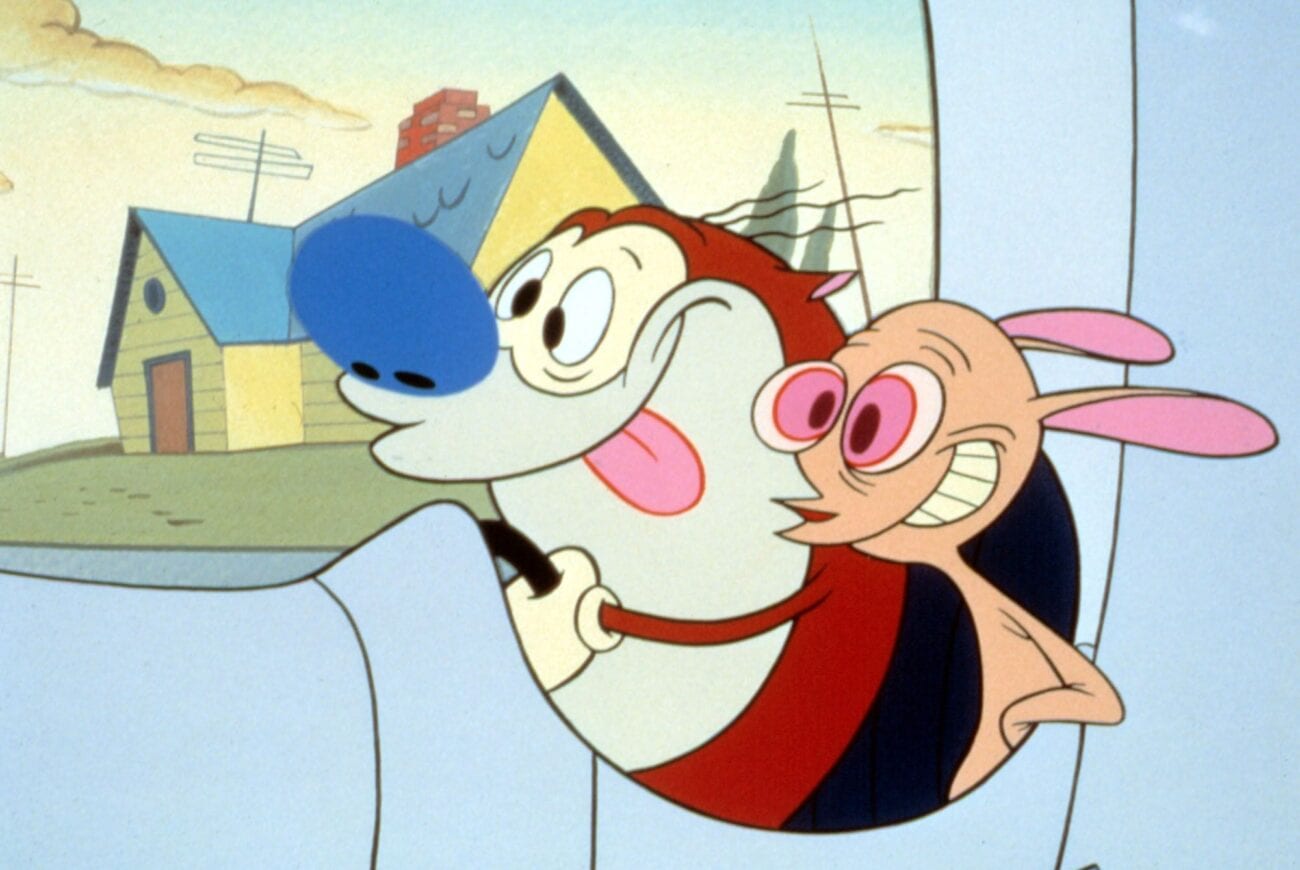 ‘Ren and Stimpy’ log memes: All the best ones to cheer you up

Comedy Central is bringing back our favorite crass duo from the 1990s. Did you think we meant Beavis & Butthead? Nope, we mean the famed Nickelodeon kids’ show Ren & Stimpy. A month after they acquired the slacker metalheads from MTV, Comedy Central is giving new life to this raunchy cat & chihuahua duo.

Also, by adding Ren & Stimpy to their lineup, they’re stating the obvious: this show wasn’t for kids. The amount of stuff they were allowed to pull past the censors goes beyond what little kids should be seeing. Yet, Ren & Stimpy lives on for the kids who were scarred for life by scenes like the infamous “log scene.”

If you’re ever feeling down, know that Ren & Stimpy’s sick humor can cheer you up. Here are our favorite memes from the demented duo! 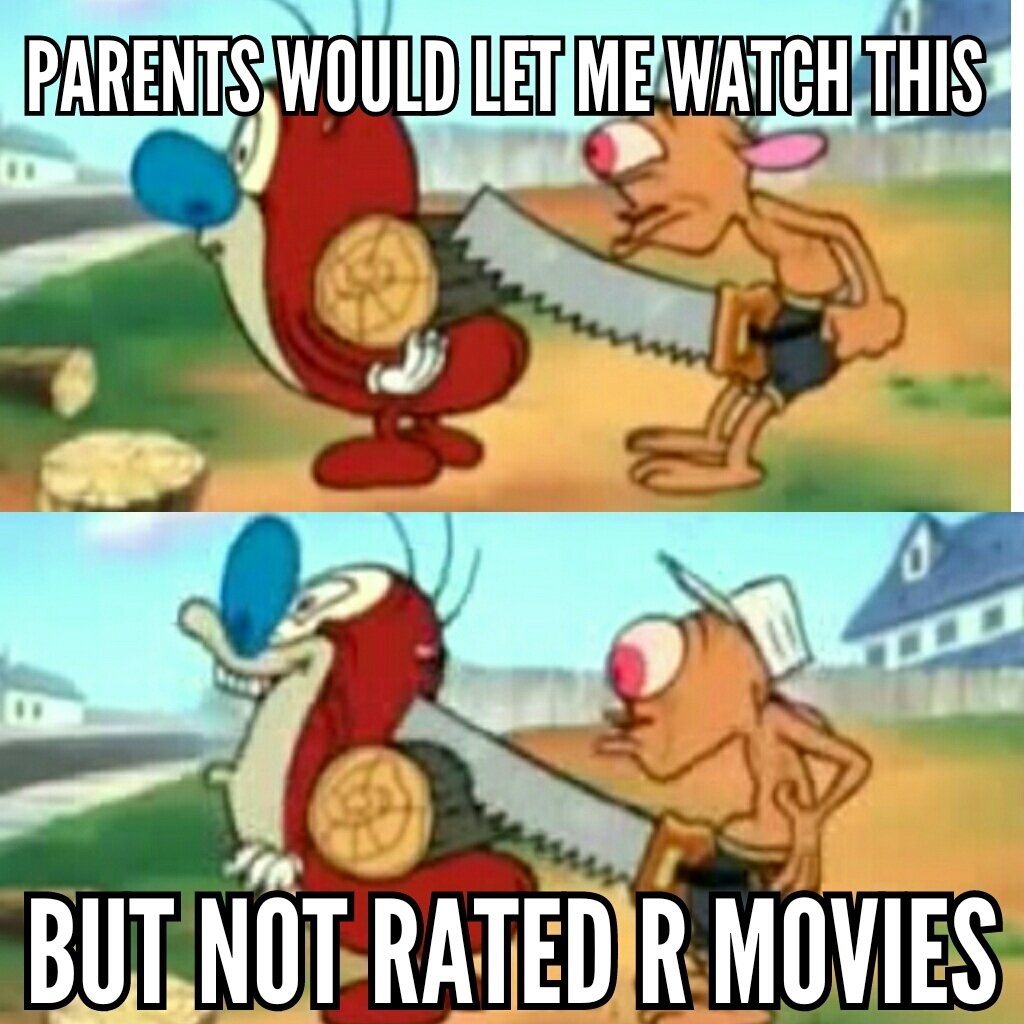 Getting crap past the radar

Ren & Stimpy got so much crap past the censors that we’re surprised it was allowed on air, let alone for kids. The not-so-lowkey “log scene” is proof. 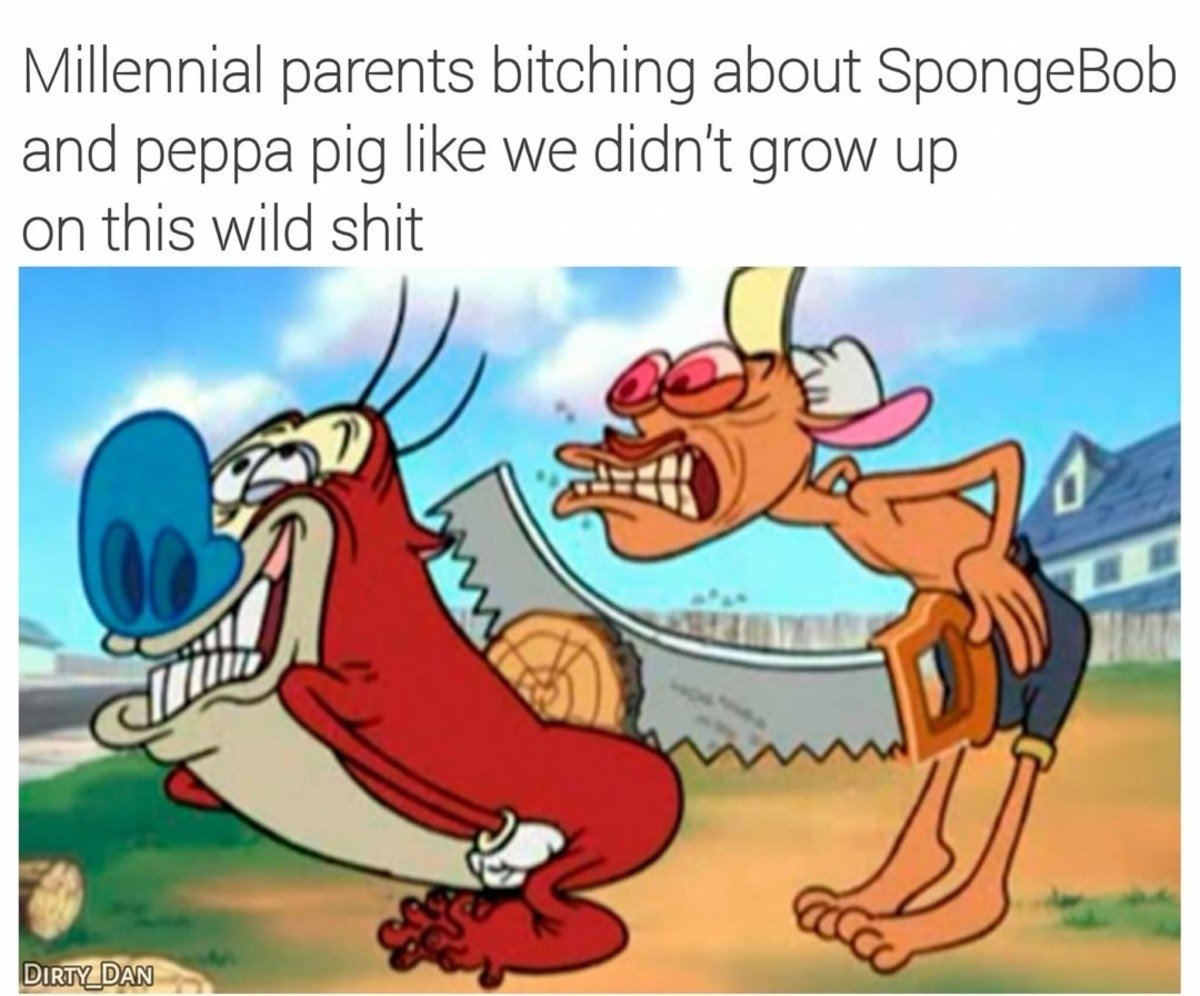 Today’s parents don’t know how good they have it

The same parents who grew up with Ren & Stimpy don’t have to worry about sex jokes wrapped in a kids’ show. Or do they? With so many parents complaining about SpongeBob, we have to wonder if they forgot this 90s cartoon. 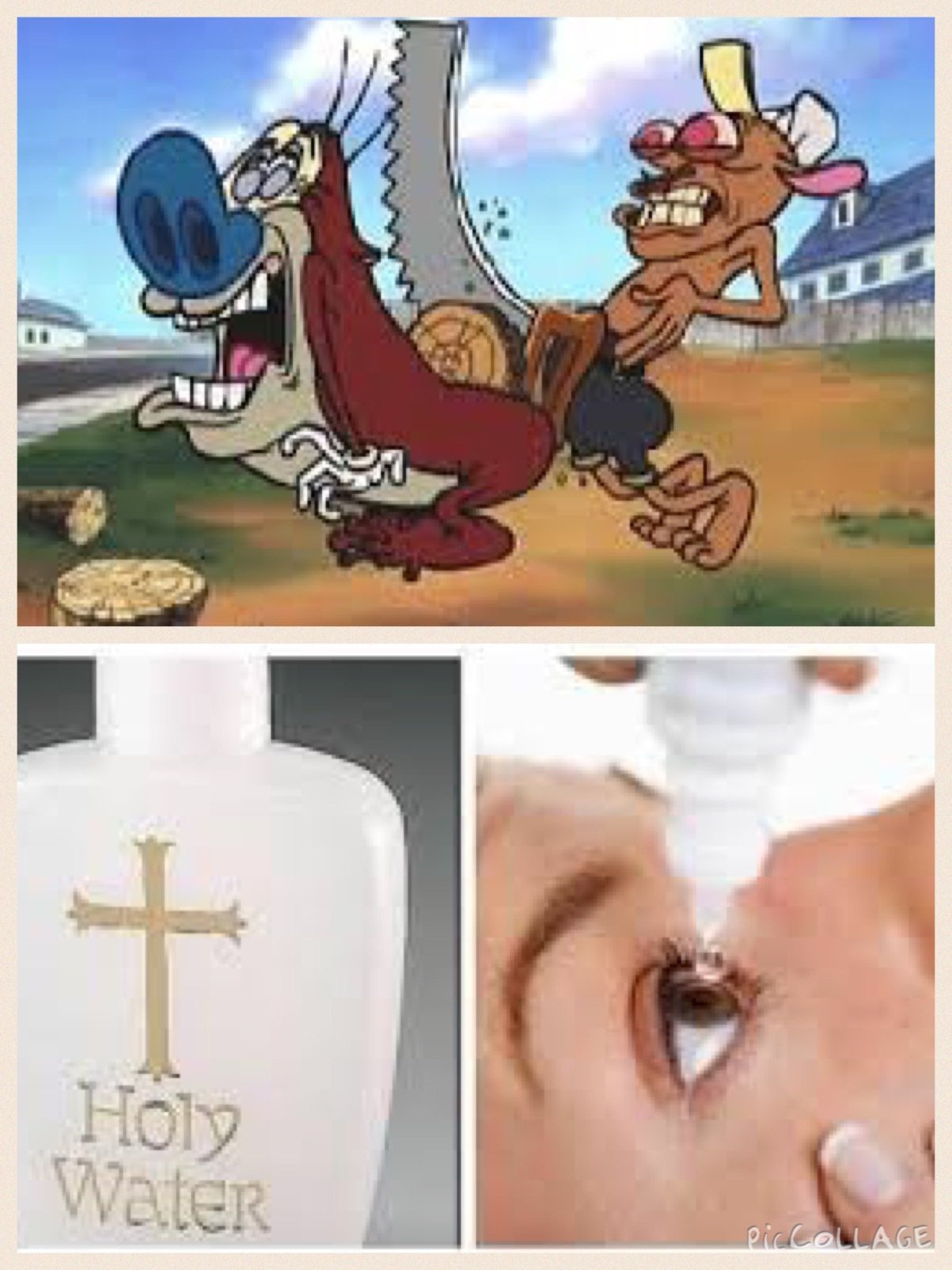 We need more than eye bleach for this Ren & Stimpy scene. Get the holy water! 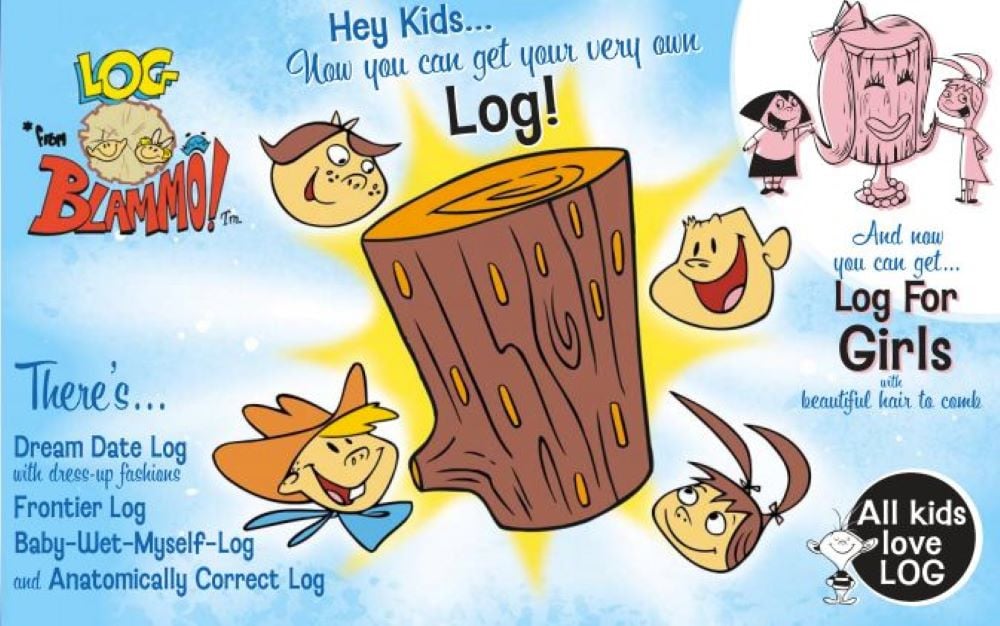 About now, if you’re a certain age, you have the Log jingle stuck in your head. More fun than a bike, even more enjoyable than a videogame! Log promises loads of fun, including running over your neighbor’s dog. 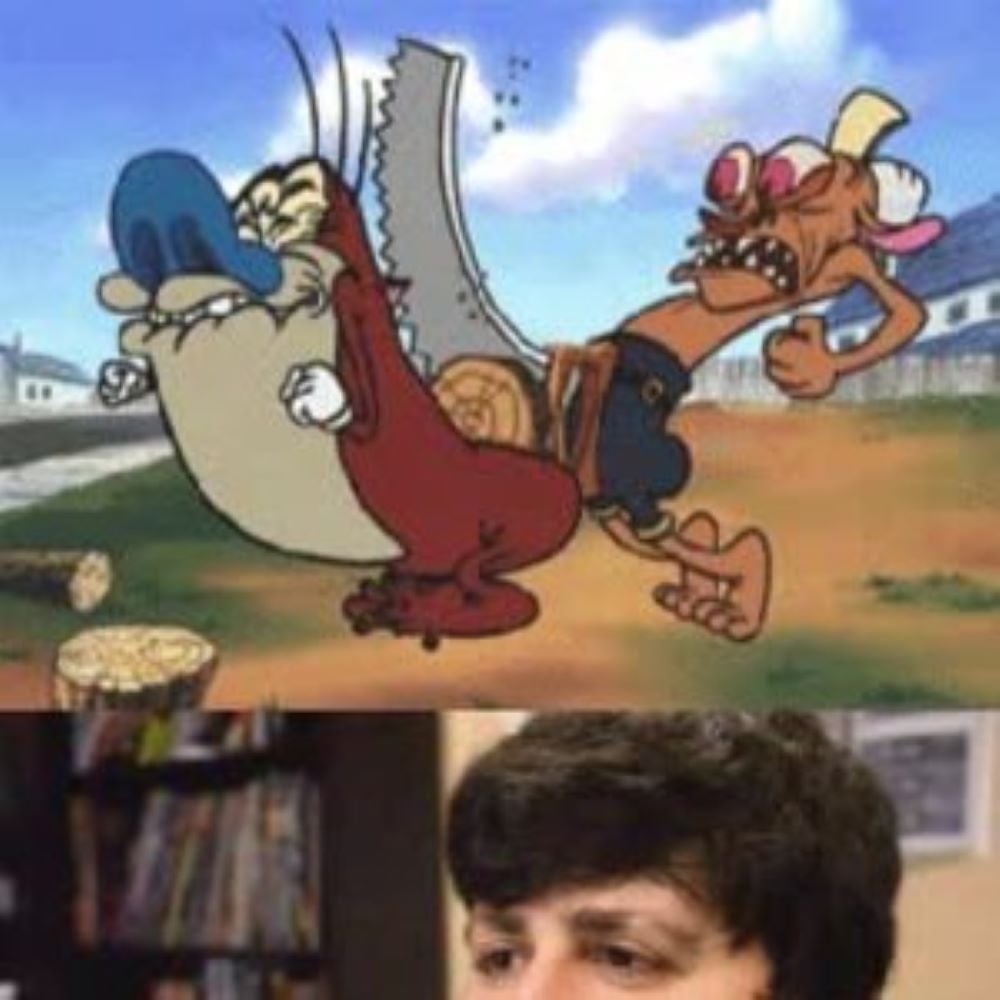 We still can’t believe they let Ren hump Stimpy with a saw! 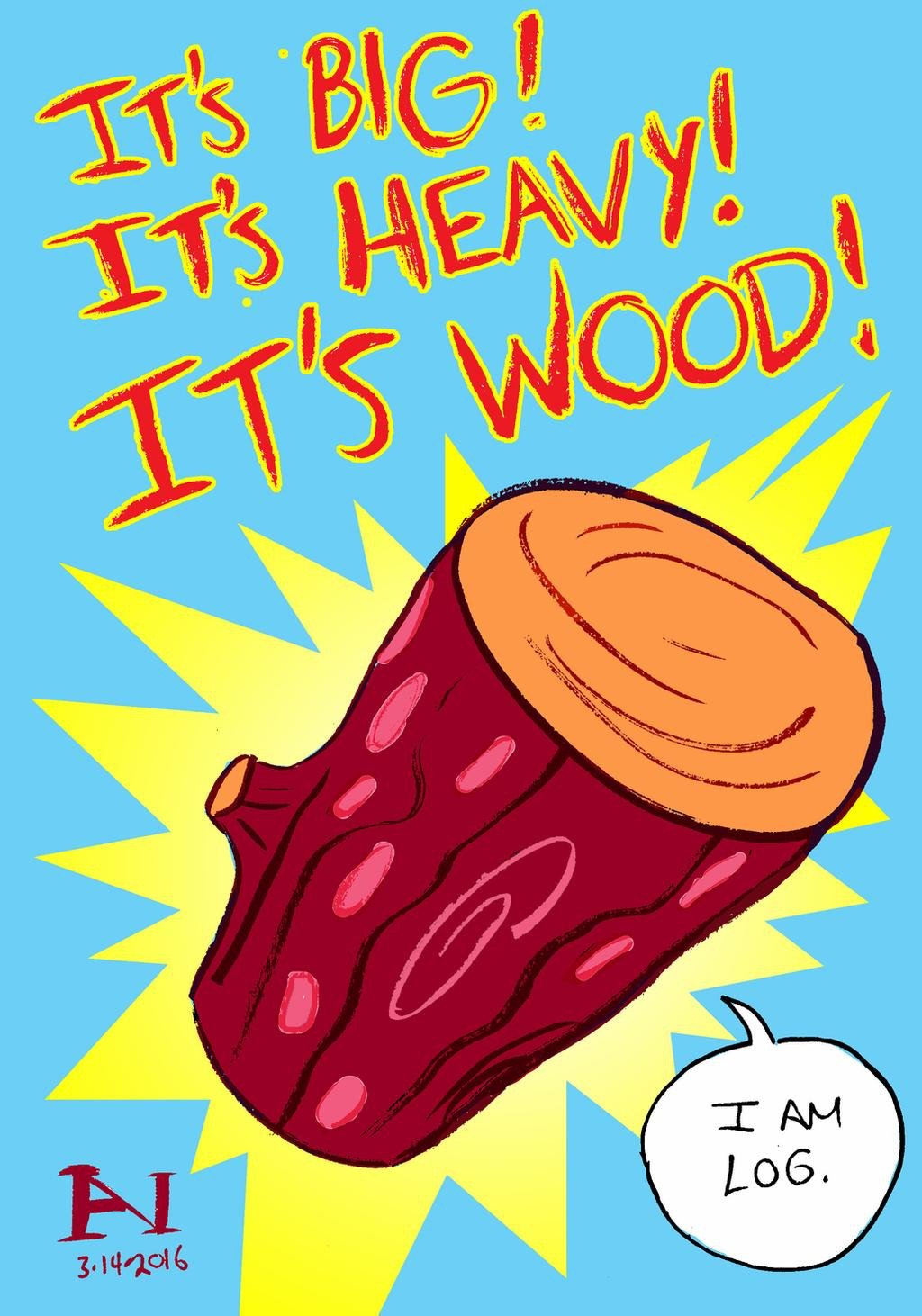 Let’s go back to the innocent Log commercial. Wait. Big, heavy wood? Was everything corrupted in Ren & Stimpy? 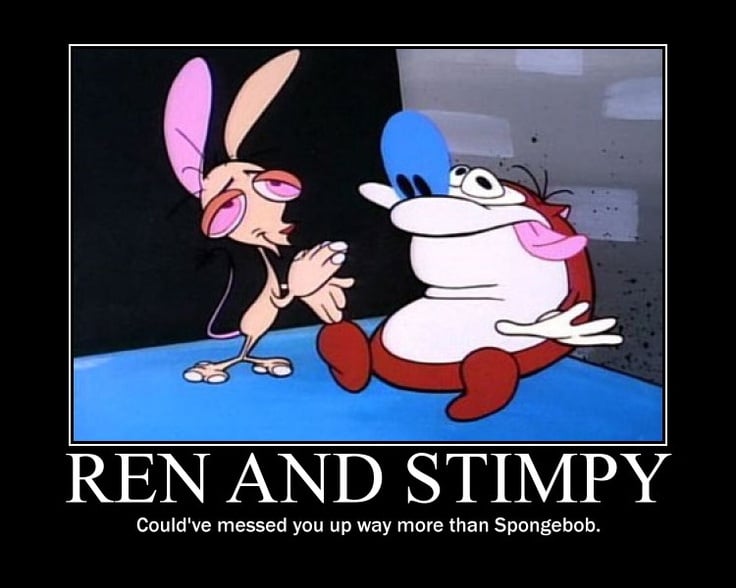 But yeah, Ren & Stimpy was way more messed up than SpongeBob could ever dream to be. 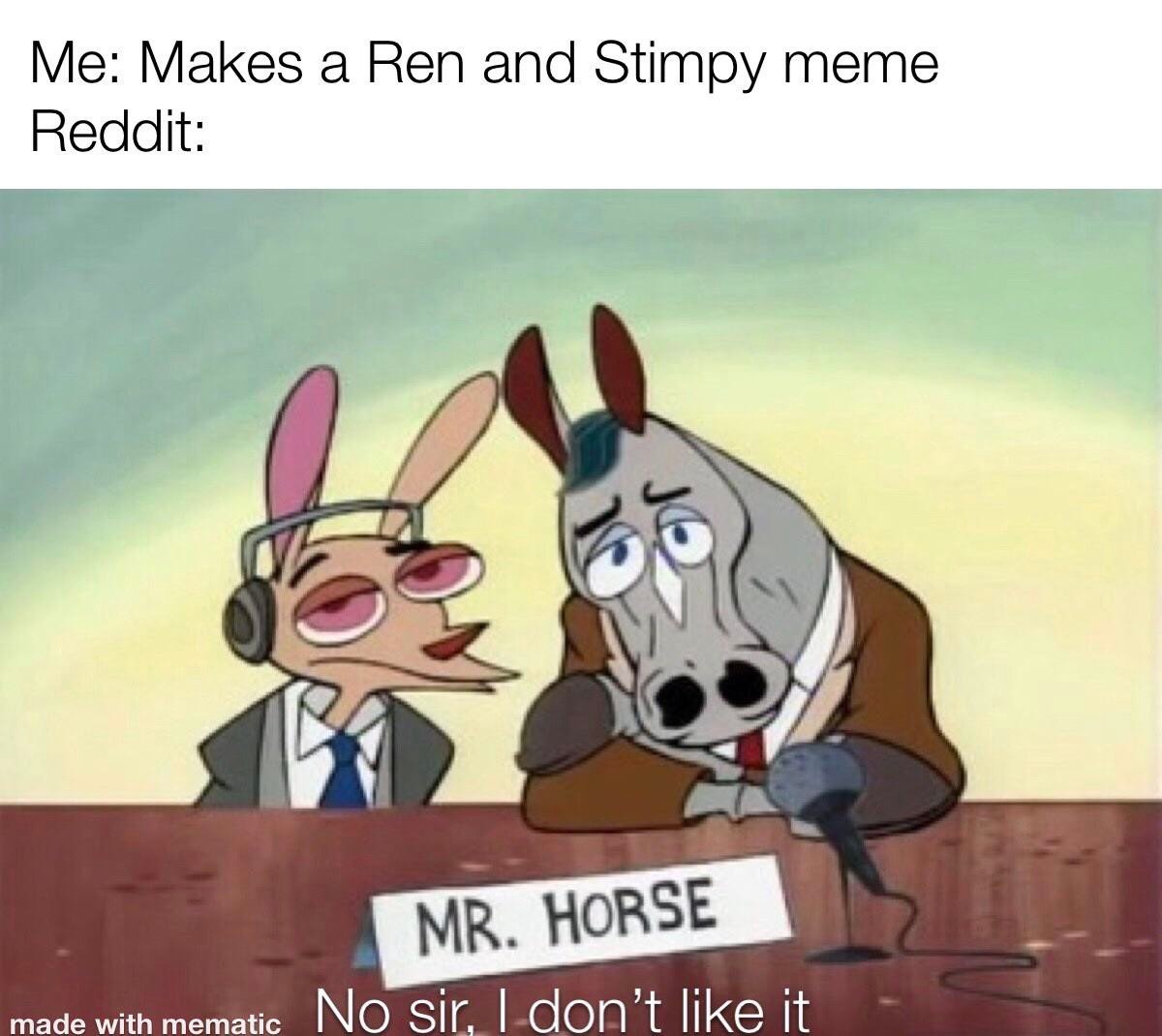 No one else wants to see it, either. 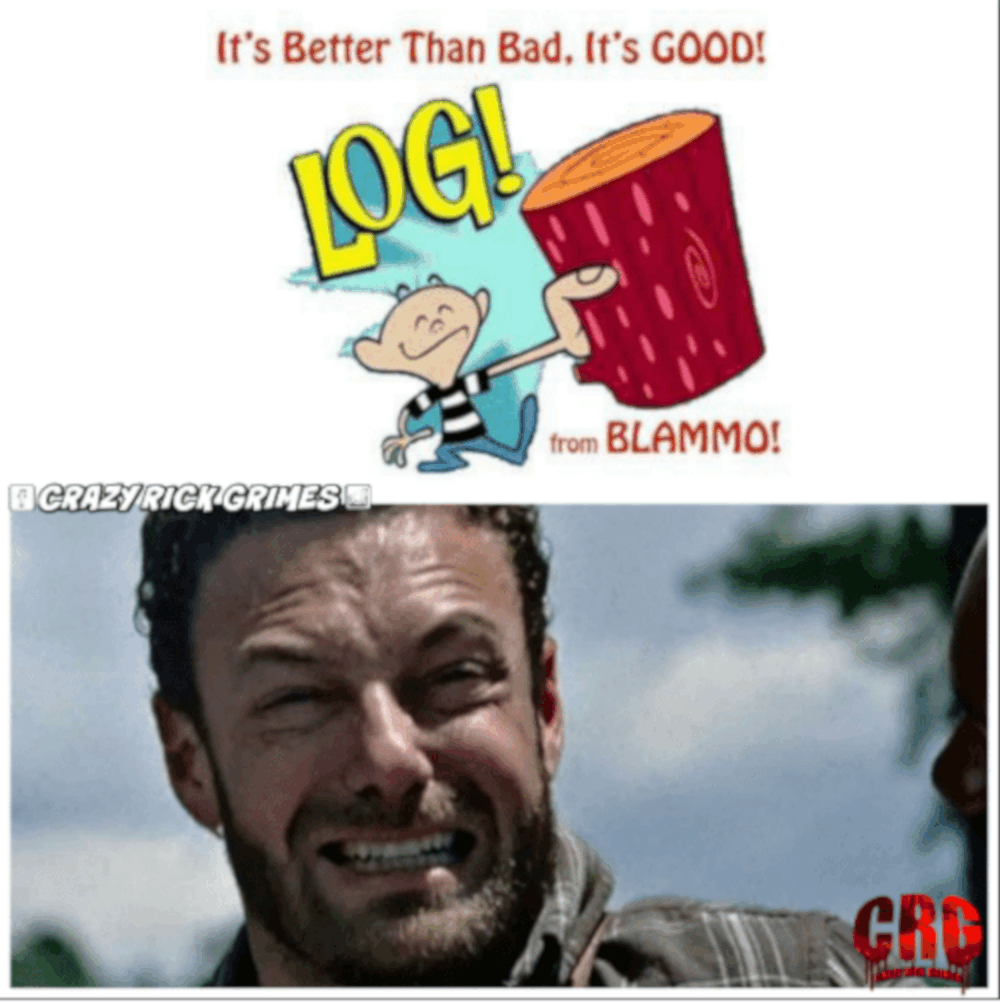 And now it’s going to be stuck in our heads all day! 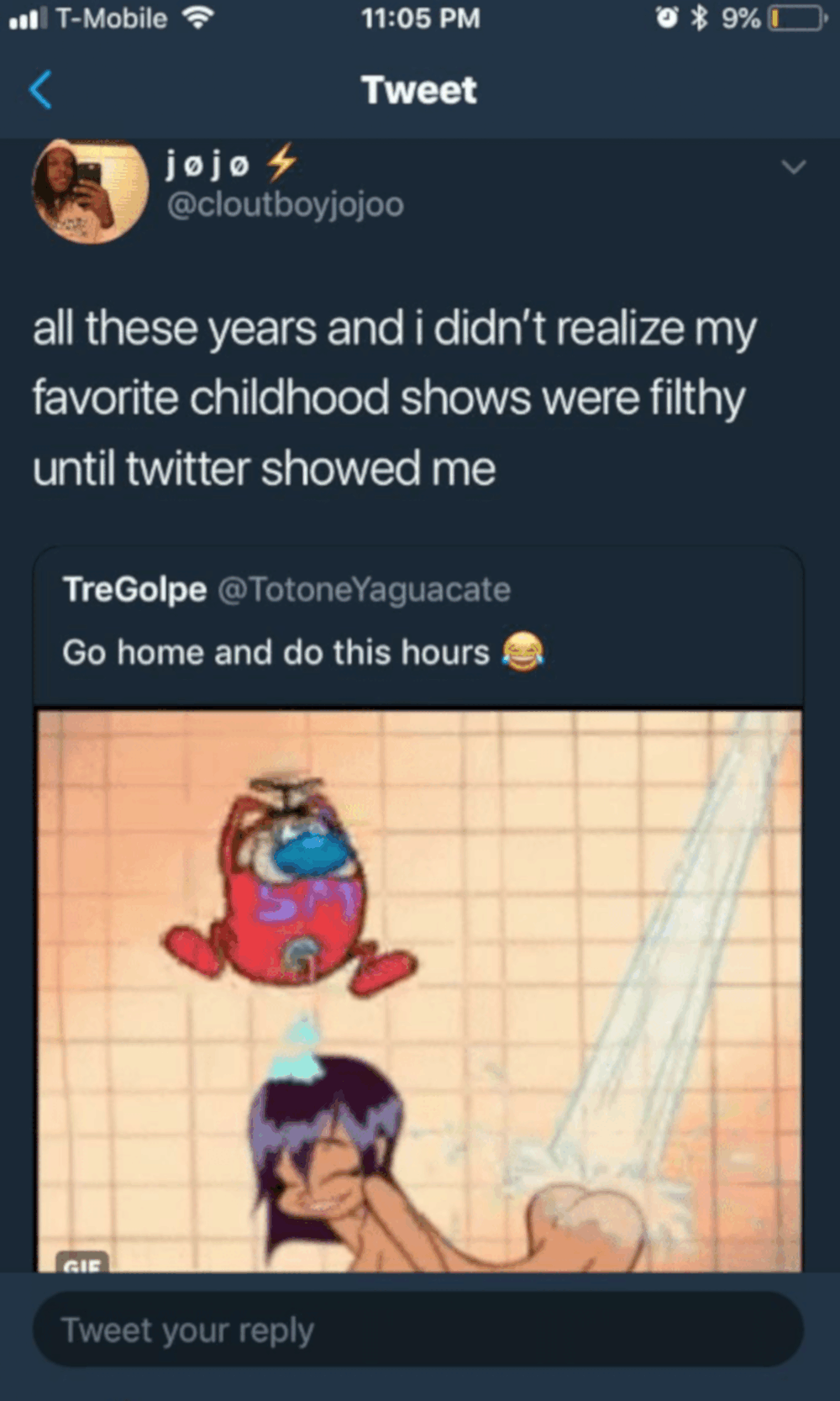 What did we watch when we were kids? Better question, what fresh vulgarity are we going to indulge in when the Ren & Stimpy reboot premieres on Comedy Central?