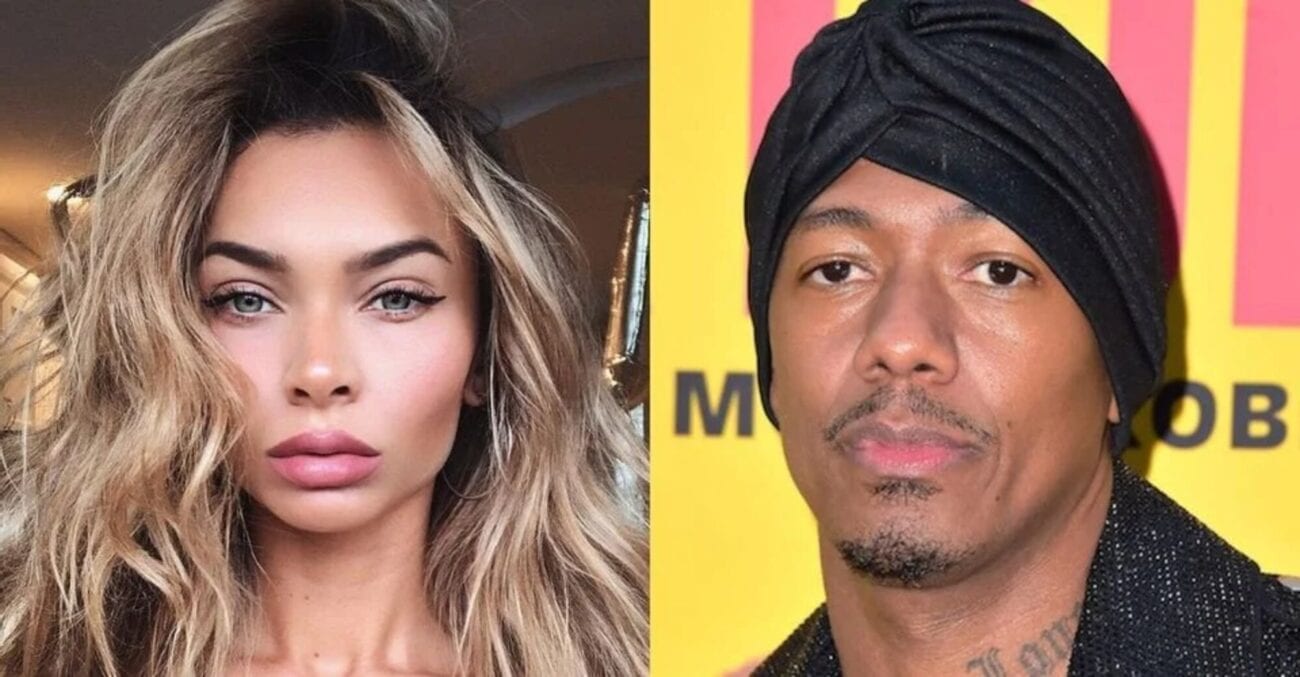 Nick Cannon: Who is the ‘Wild ‘n Out’ actor hooking up with now?

Could Nick Cannon of Wild N’ Out be expecting not just his seventh child, but his fourth baby in less than a year? Yes, you read that right, everyone. It’s just been confirmed that the comedian, rapper, and TV presenter is expecting another little one in the oven. So who is the lucky mother-to-be this time, and just how many other women has Nick Cannon had babies with? Let’s take a look at all the details here. 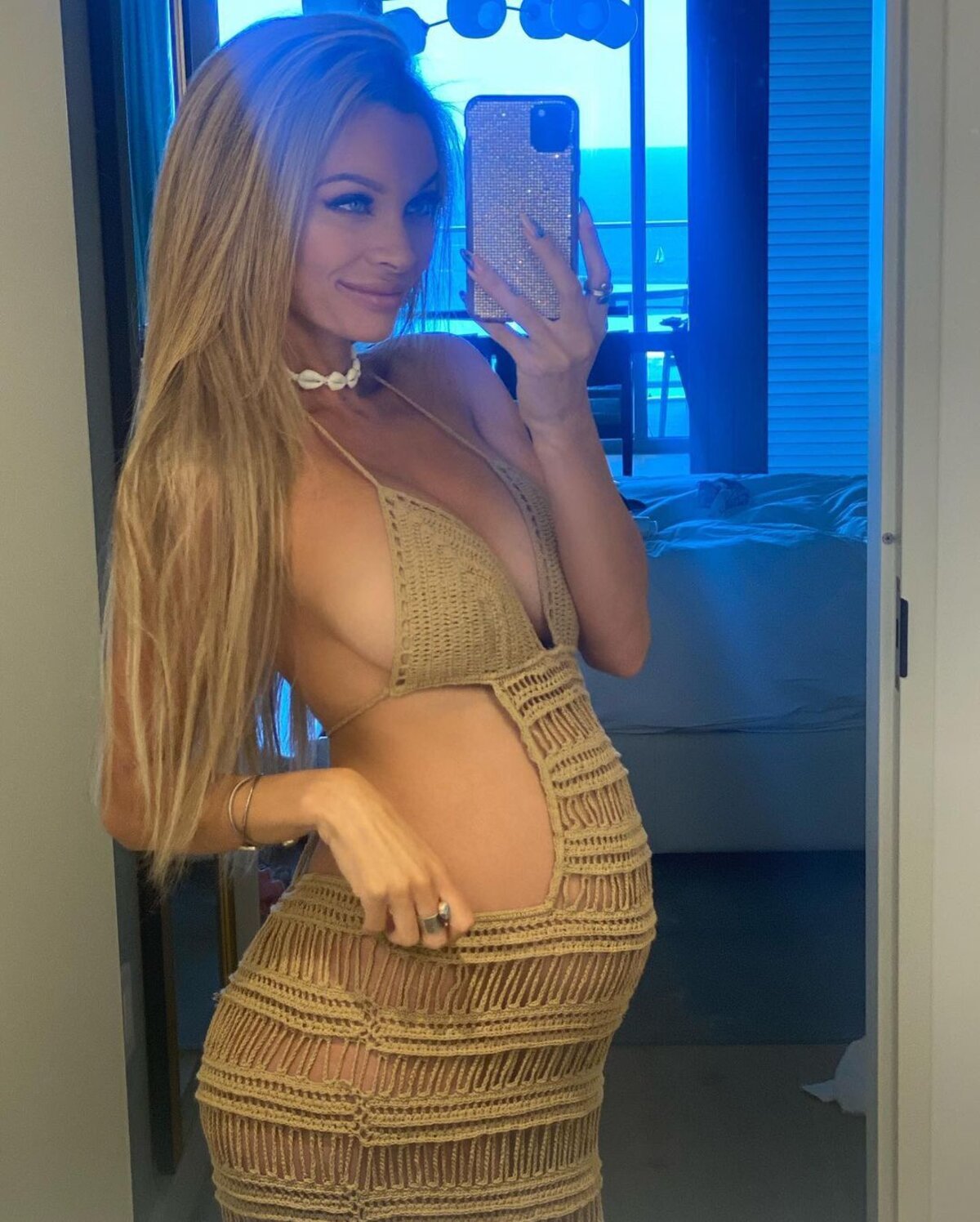 Nick Cannon of Wild N’ Out is really proving he’s ready for a large family, and one that includes a few different baby mammas. It was first revealed to the public after mother-to-be Alyssa Scott uploaded a pic of herself with a growing baby bump and captioned the post with “ZEN S. CANNON”. Of course, plenty of folks raised their eyebrows at the Cannon surname, and eventually connected the dots together.

It makes sense that Nick Cannon would be the father, as Alyssa Scott is actually a model on MTV’s Wild N’ Out, so the two have had plenty of time to connect on set. When asked on the post by someone who wondered if that meant Nick Cannon was the dad, the model simply replied with these loving emojis: “🥰🥰🥰”. How cute! It seems that the two are as excited as ever to have a little baby coming along the way.

Nick Cannon also was spotted leaving behind a few heart emojis for his Wild N’ Out lover on the baby bump photos she has posted. If that wasn’t enough confirmation for you to believe that the two are soon-to-be parents, another person even commented that Alyssa Scott was “gorgeous”, and added that “you and Nick are going [sic] have a beautiful baby”. To that, Scott replied with a “Thank you 🙏🏽❤️”. So, there you have it! 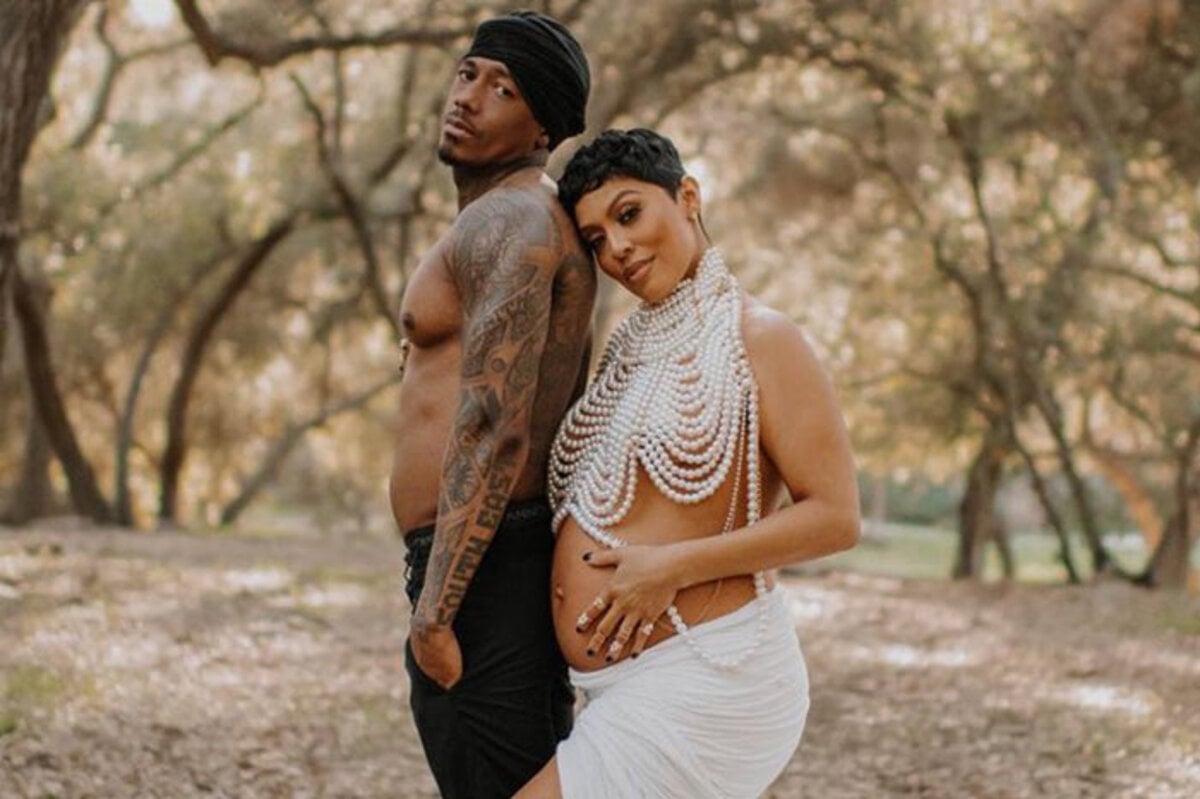 The new baby will be born into a very large family with tons of other siblings, so loneliness will never be an issue for the little one. Just a month ago, Alyssa Scott wrote on Instagram: “My babies! Only two more months to go 🦋”, meaning that the baby could be due anytime soon now. Alyssa Scott herself is already a mother to a young girl, so the new baby boy will have an older sister on his mother’s side.

As for Nick Cannon’s side, the soon-to-be baby boy will have tons of other older siblings. Essence reported that “He has his twins Morrocan and Monroe with ex-wife Mariah Carey, a son named Golden and a daughter named Powerful Queen with Brittany Bell. He currently has twin boys on the way with DJ Abby De La Rosa”. The baby boy on the way with Scott will make this his seventh child and his fourth one this year.

Earlier on April 21st, he and DJ Abby De La Rosa were pictured together at her baby shower for their twin boys. Cannon himself hasn’t been someone to commonly share his relationship status to the public, but Abby however did share a sweet comment to Nick after the baby shower, writing on Instagram: “I especially want to thank Nick: Thank you for your constant love & support”.

As expected, Twitter has been going absolutely wild since this news has spread of Nick Cannon having his seventh child. Some people even joked that the Wild N’ Out star has had four children since the release of Mariah Carey’s Caution album released in 2018. Some folks have even compared the star to other notable figures with many children such as rapper Future and NFL athlete Antonia Cromartie.

The star himself has been pretty vocal in the past about his want to expand his family throughout the years. On the ExpediTIously podcast, Nick Cannon said: “I got kids. I got kids by different women and I want more kids”. So does this mean the star isn’t planning to stop expanding his family anytime soon? Let us know how you feel about Nick Cannon and his kids in the comments.