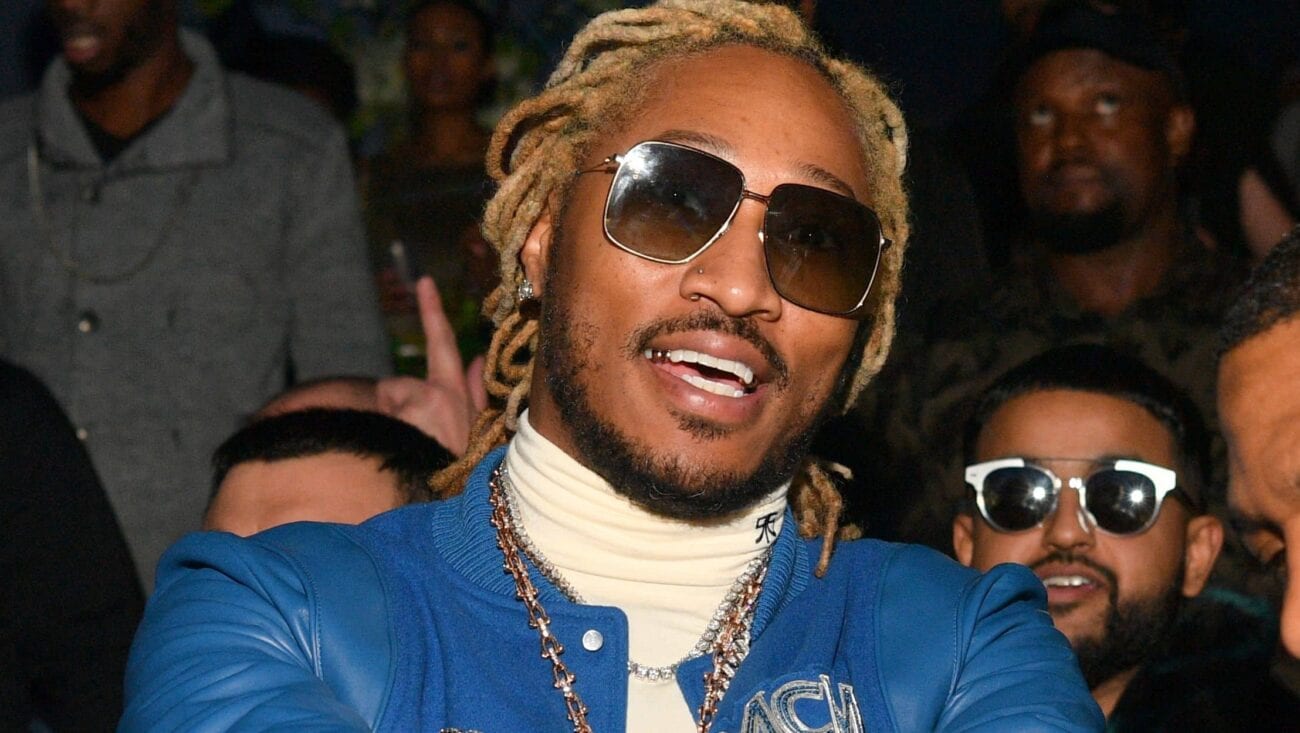 Diss track drama: Why is Future starting beef with Lori and Steve Harvey?

Future is making headlines and causing a stir on the internet with his feature on the new 42 Dugg mixtape. The tape, called Free Dem Boyz, was released on May 21, 2021, but a day earlier 42 Dugg put out a music video for the song “Maybach”. Future gets quite a bit of time on the track, and he uses it to take a swipe at ex-flame Lori Harvey via her father.

Future & Lori Harvey, daughter of Family Feud host Steve Harvey, dated off & on throughout 2019, but their relationship ended back in 2020. Since then, Harvey has gone on to date Michael B. Jordan, but Future seems to still be hung up on the relationship. In the buildup to the chorus of “Maybach”, Future raps, “Tell Steve Harvey I don’t want her/One thing I never seen was a bitch to leave”.

The internet is having a field day with the diss, though most of the jokes on Twitter are being made at Future’s expense. We’ll catch you up on the drama below. 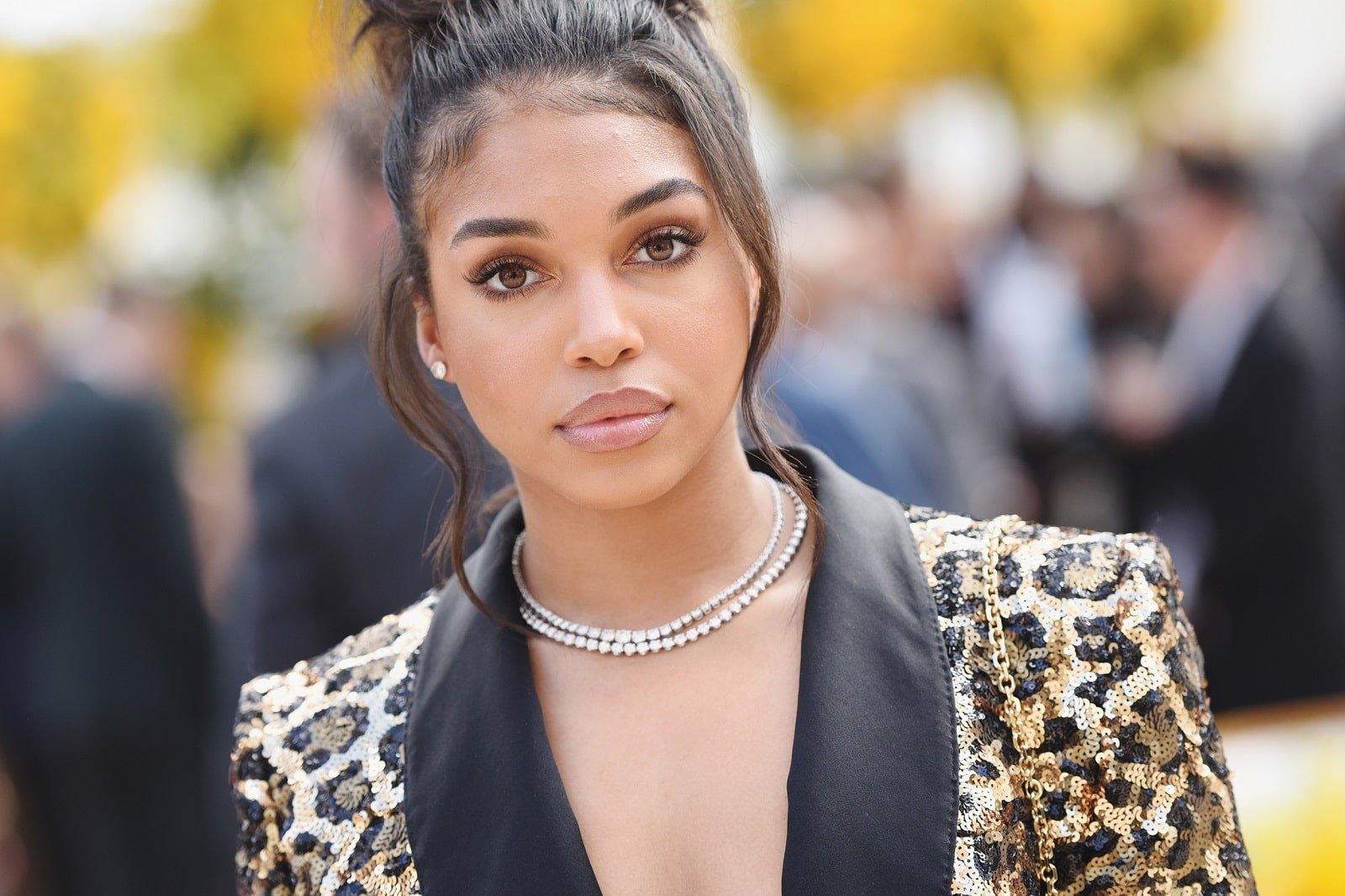 Near the end of 2019, rumors were flying that Future & Lori Harvey had started dating. The rapper commented “flawless” on one of Harvey’s Instagram stories, and the two of them were spotted celebrating New Year’s Eve together. In January they opened up about their relationship when they took a trip to Jamaica for Harvey’s 23rd birthday.

The romance was short-lived. Future & Lori Harvey broke up as quietly as they’d gotten together. No public announcement was made, but fans of the two noticed that in August of 2020 they’d stopped following each other on social media.

Then, in November, paparazzi spotted Lori Harvey & Michael B. Jordan getting off a plane together in Atlanta. The rumor mill started back up, and a month later the rumors increased when the two of them were seen together in Utah. In January of 2021, they made their relationship official when Jordan posted two Polaroids of them together on his Instagram page. 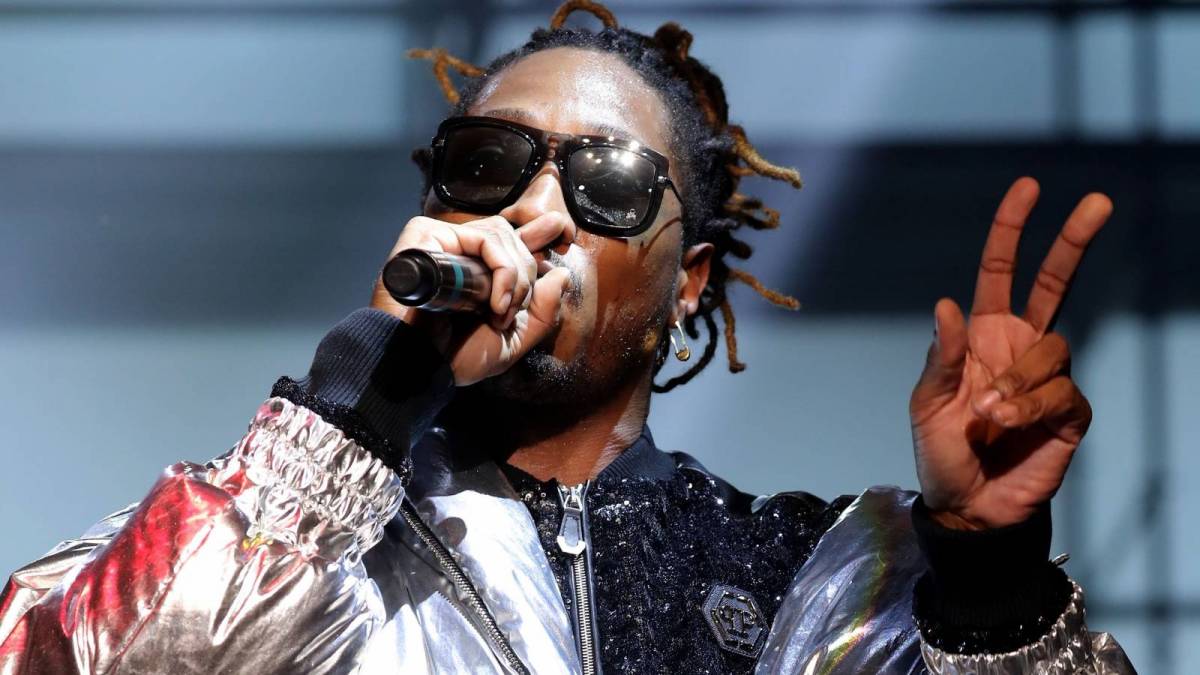 While Lori Harvey seems to have entirely moved on from her relationship with Future, he still has more to say on the matter. Free Dem Boyz is the fourth mixtape released by 42 Dugg. It’s the first with a feature from Future, who shows up to diss Lori Harvey on the track “Maybach”.

Right now, it’s unclear when “Maybach” was recorded, but some are hoping that it was quite a while ago. Future has reportedly been dating the rapper Dess Dior since shortly after his breakup with Lori Harvey. Back in December, photos of Dior wearing a diamond ring even sparked rumors that she and the rapper could be getting married.

Future hasn’t clarified anything about his appearance on “Maybach”. So far, Dior hasn’t had anything to say about it either. However, when a clip of “Maybach” leaked on May 20th, Steve Harvey made a tweet that seemed to respond to what Future had said in the song. He wrote, “Sometimes distancing is the best response. You don’t have to return or respond to negative energy. Just remove yourself”. 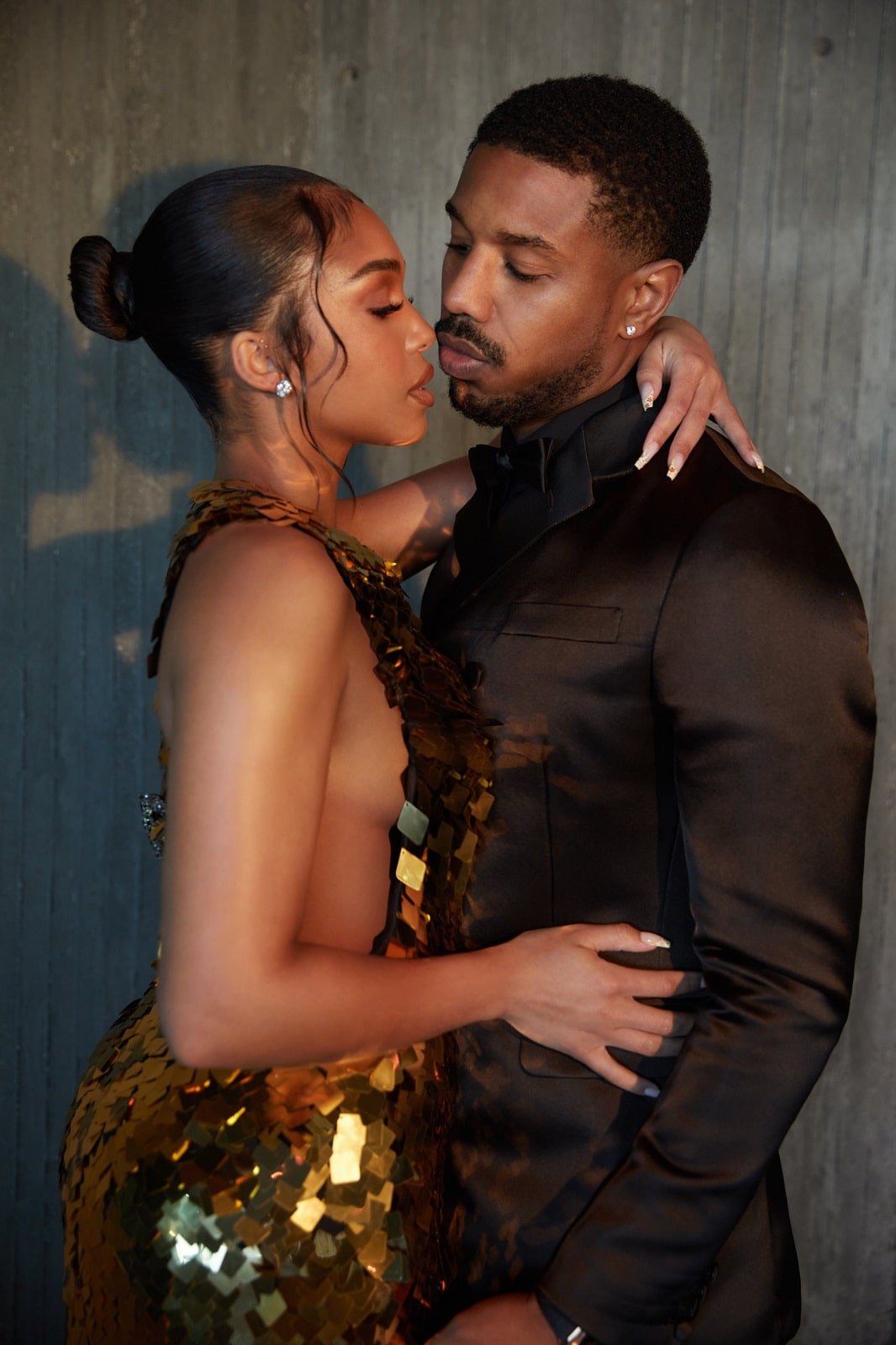 Others on Twitter were quick to call out Future for his reportedly toxic past behavior. Many pointed out that while he’s letting Lori Harvey live rent-free in his mind, she’s living her best life with Michael B. Jordan.

42 Dugg, at the very least, is benefiting from all the controversy that Future is stirring up. The music video for “Maybach” went live on YouTube on May 20th, and within twenty-four hours, it had racked up well over half a million views. The song isn’t breaking any streaming records, but its view count is nothing to turn your nose up at, either.

Were you shocked to learn that Future is still hung up on Lori Harvey? Let us know in the comments! 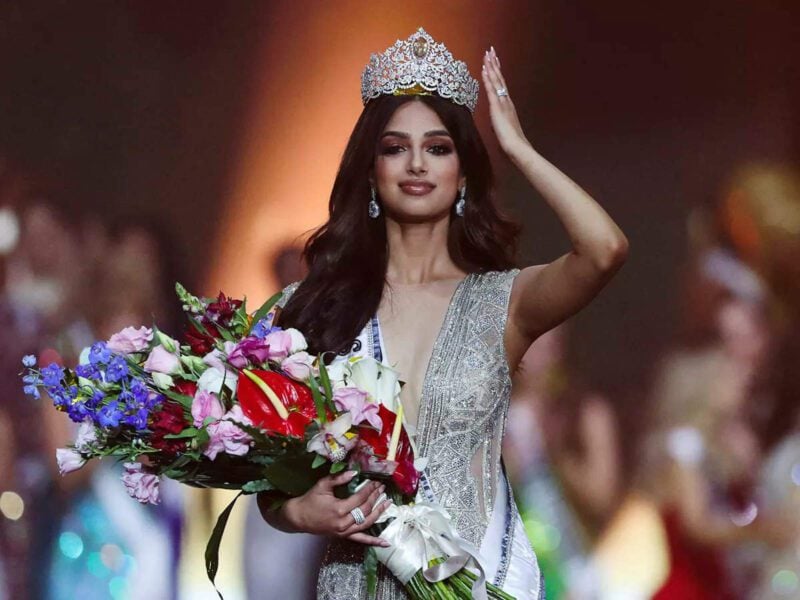 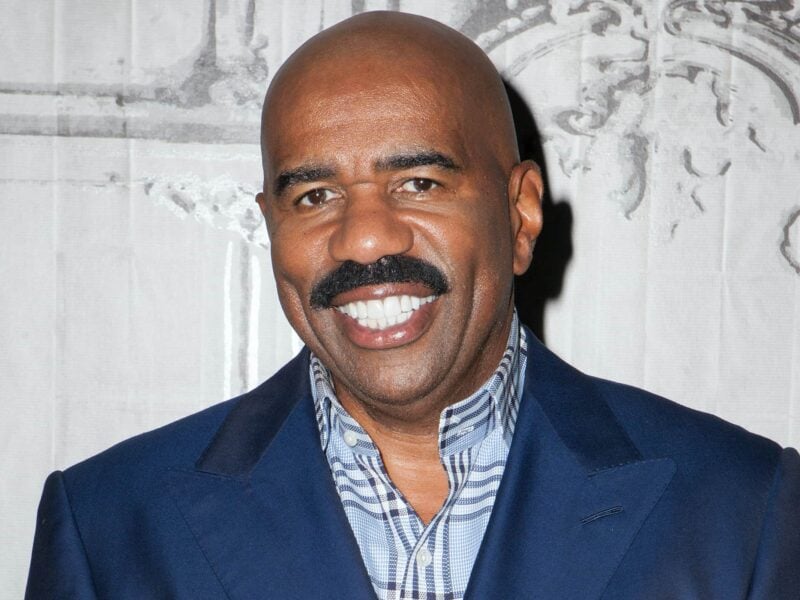 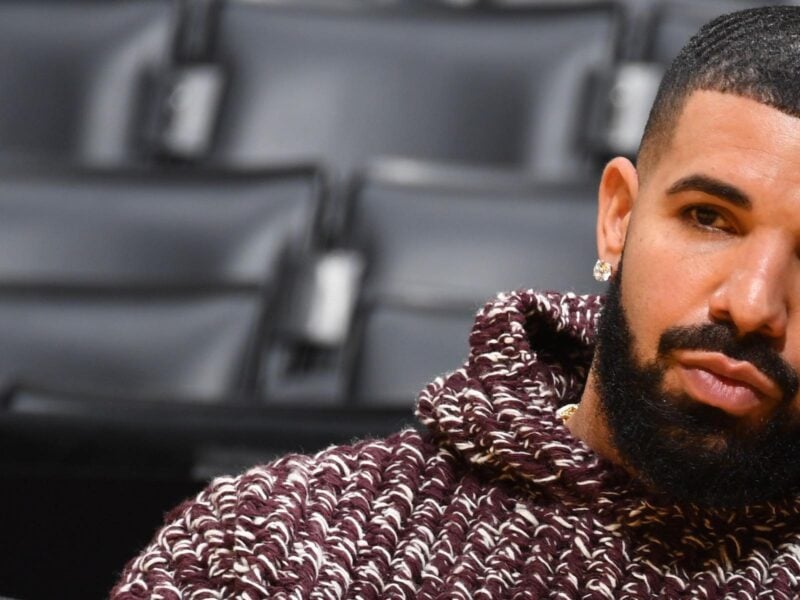