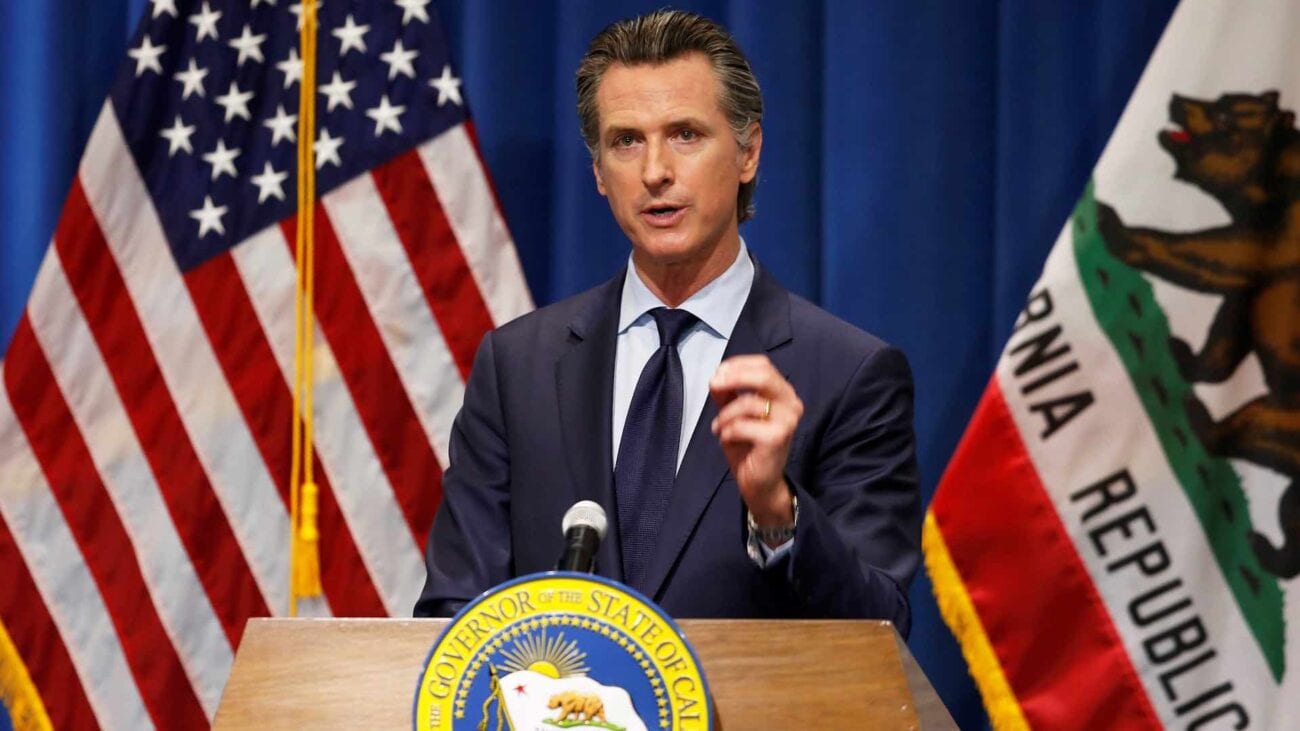 Need unemployment in California? The news to help you get more money

On Wednesday, news came out that California Governor Gavin Newsom proposed giving millions of low-income residents a stimulus of $600. This comes through a proposal called the Golden State Stimulus.

The proposed $600 is the same amount approved by Congress for a federal stimulus check. This means some residents of California could get $1200 in relief, half from their state government and the other half from the federal government.

Newsom said the state stimulus will hopefully be sent out in February & March. However, the plan has yet to be signed & approved. But if it becomes law, California residents having problems with finances or unemployment could have a little extra money in their pockets. 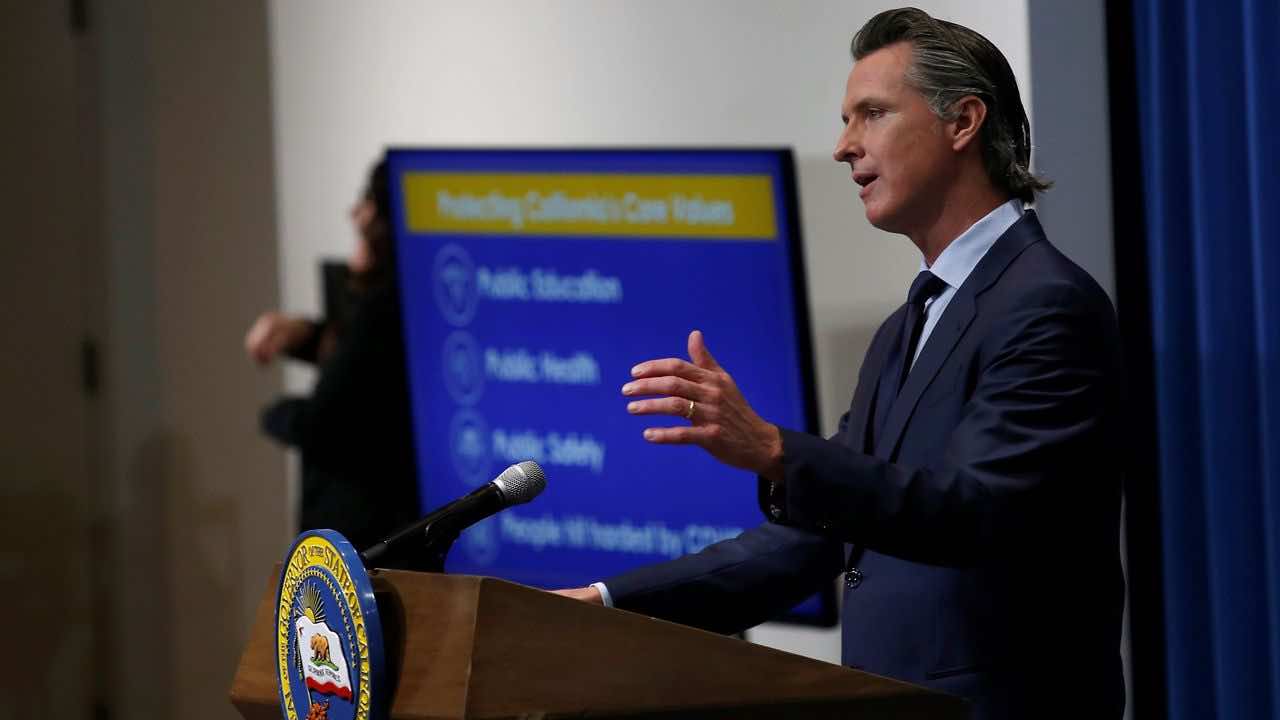 The first question on everyone’s mind once the California stimulus news hit is: who benefits? Those who received the California Earned Income Tax Credit last year will be eligible to receive the proposed $600. Therefore, other financial burdens faced because of COVID-19, such as qualifying for unemployment, won’t necessarily qualify someone for the state stimulus.

In addition to basing qualifications on 2020 taxes, people will also be able to qualify if they would be able to receive the tax credit this year. These are people with Individual Taxpayer Identification Numbers who are, in most cases, living in the country illegally.

Taxpayers qualify for the tax credit if they made less than $30,000 annually. According to the Associated Press, nearly four million California residents would qualify for the $600 stimulus. Newsom said that “Californians who have been impacted by this pandemic will get help to provide for their families and keep a roof over their heads.” 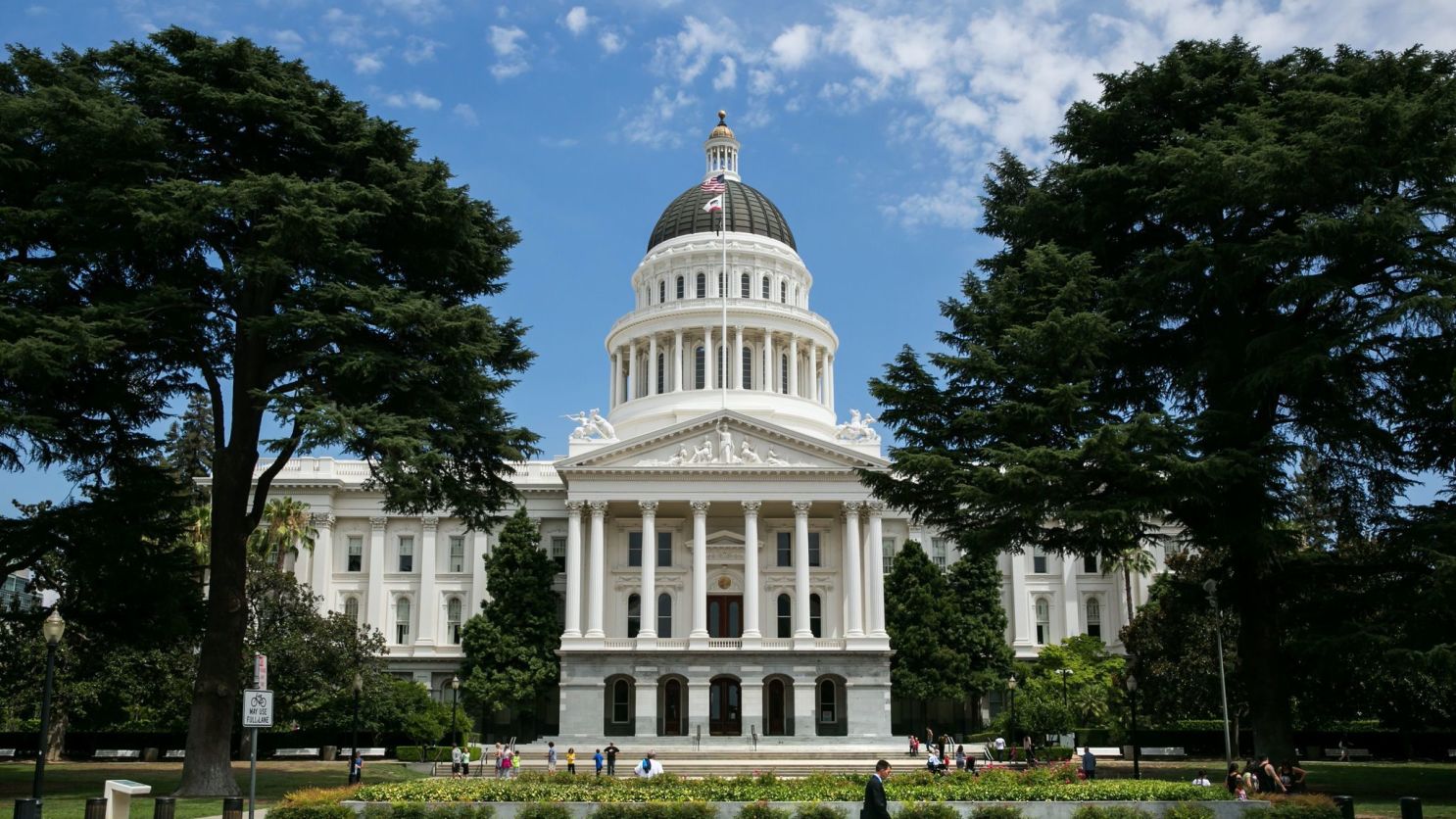 In order to garner legislative support for the proposed stimulus, Newsom announced the news in a virtual statement. He was joined by some Democratic lawmakers. “Millions of working families all across California, they’re on the ropes. They’re barely hanging on during this pandemic-induced recession,” said California State Senator Mike McGuire.

“We recognize our responsibility to do more,” Newsom said. He asked lawmakers to pass several proposals early so that people can get relief from the pandemic, even though the legislature typically passes the budget in June. Newsom asked one of those early proposals for the 2021-2022 budget be the Golden State Stimulus.

Because of the pandemic, a lot of people in California don’t have a job. According to the state’s Employment Development Department website, the unemployment rate in California was 8.2 percent in November. This is the lowest it’s been since the pandemic started in March, when it was at 5.5 percent. 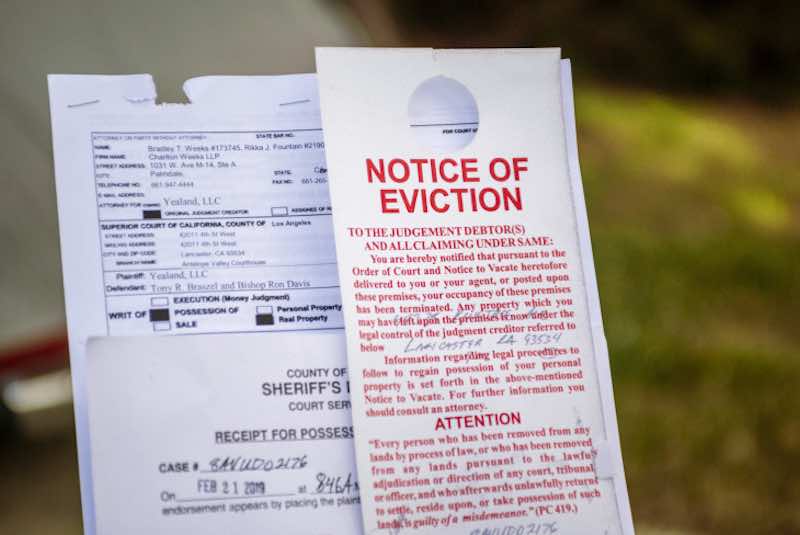 In addition to news about the state stimulus, Newsom announced his plan also includes an extension of the eviction moratorium in California. The moratorium was supposed to expire at the end of January.

However, Newsom announced it will be extended for those who pay at least a quarter of their monthly rent. Newsom also proposed the earmarking of $2.6 billion the state received from federal renter relief for low-income Californians. 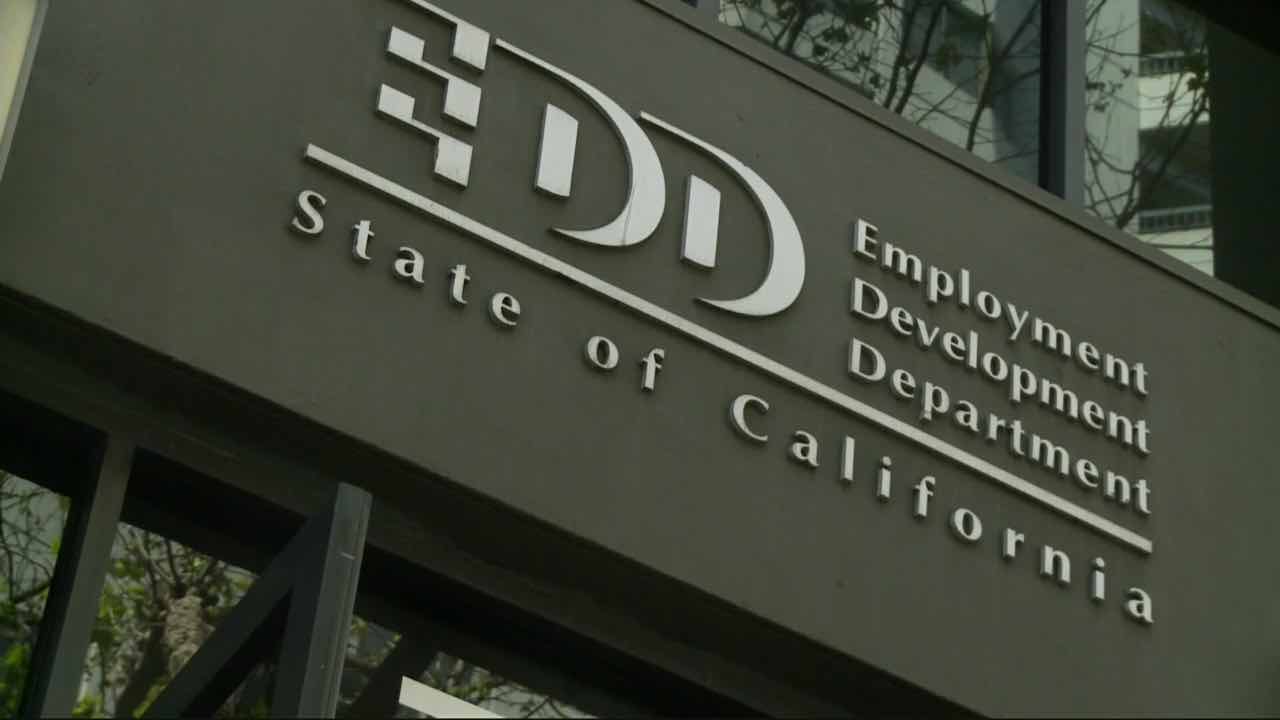 Soon after Newsom announced the proposed state stimulus, some news outlets began to report on the state’s suspension of 1.4 million unemployment claim payments. The suspension is due to a search for fraud, and means many people in California aren’t getting their unemployment payments on time.

“As we approached the end of the year and the beginning of newly extended federal unemployment benefits, the EDD applied additional fraud detection screening to existing claims established during the pandemic,” Employment Development Department spokeswoman Loree Levy told the Los Angeles Times. “About 3.5 million of them were deemed potentially fraudulent.”