On Sunday, President Donald Trump signed a measure approved by Congress stated to provide $900 billion in COVID-19 relief. The legislation will provide aid to millions of Americans through assistance like eviction moratoriums, stimulus checks, and also unemployment.

Because of Trump’s signature, jobless Americans who meet unemployment qualifications will continue getting aid. 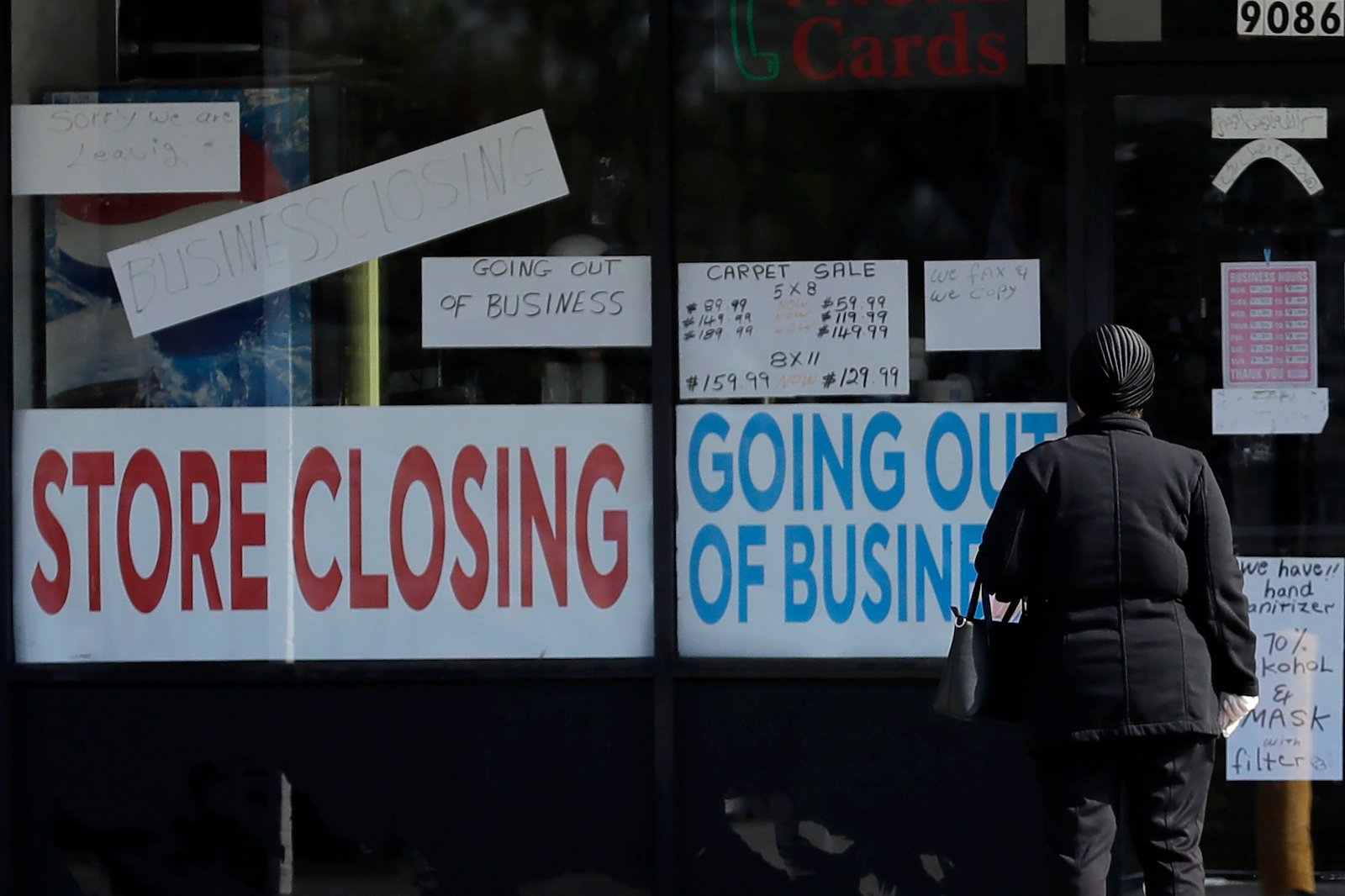 The programs will continue because of the recent legislation, but Trump signed it too late. Because Trump waited so long, some of the benefits distributed through these programs could be delayed. Trump signed the bill the day after the programs expired.

The two programs are now extended through March 14th and pay regular state unemployment benefits. That’s eleven weeks of benefits, less than what Congress initially proposed. For those who fall under the unemployment qualifications, federal payments are on average about slightly over $300 a week. That’s half of what people received during the stimulus legislation from March. 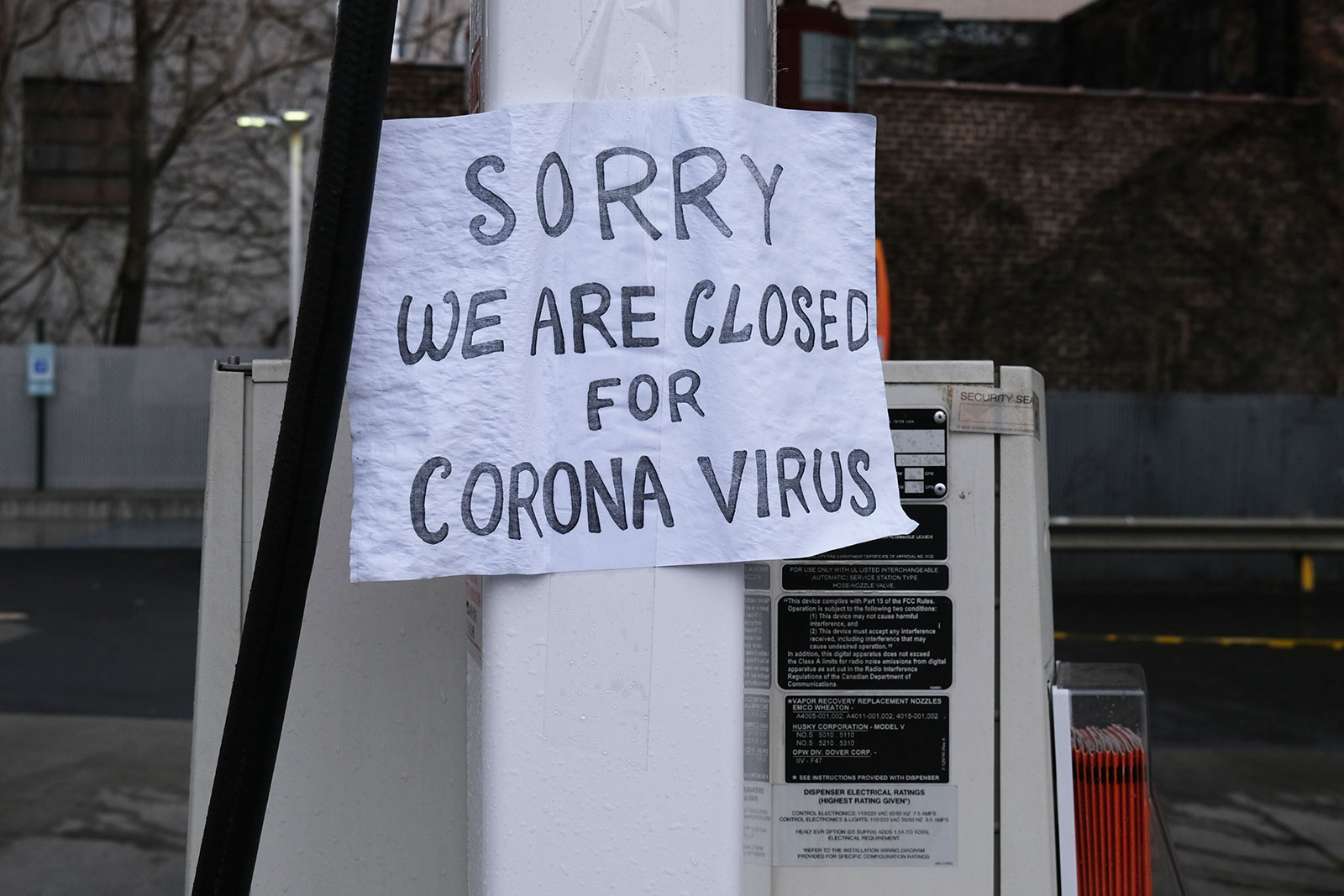 Although the relief package provides eleven more weeks of benefits, Trump’s late signing means there are only ten more weeks until the cutoff in March. The bill doesn’t include language to make the payments retroactive. However, the Labor Department announced in a statement that those who meet the unemployment qualifications will receive payments for the full eleven weeks.

“As states are implementing these new provisions as quickly as possible, the department does not anticipate that eligible claimants will miss a week of benefits due to the timing of the law’s enactment,” the Labor Department clarified.

Jobless Americans will receive eleven weeks of benefits from federal aid and the two other pandemic relief programs. 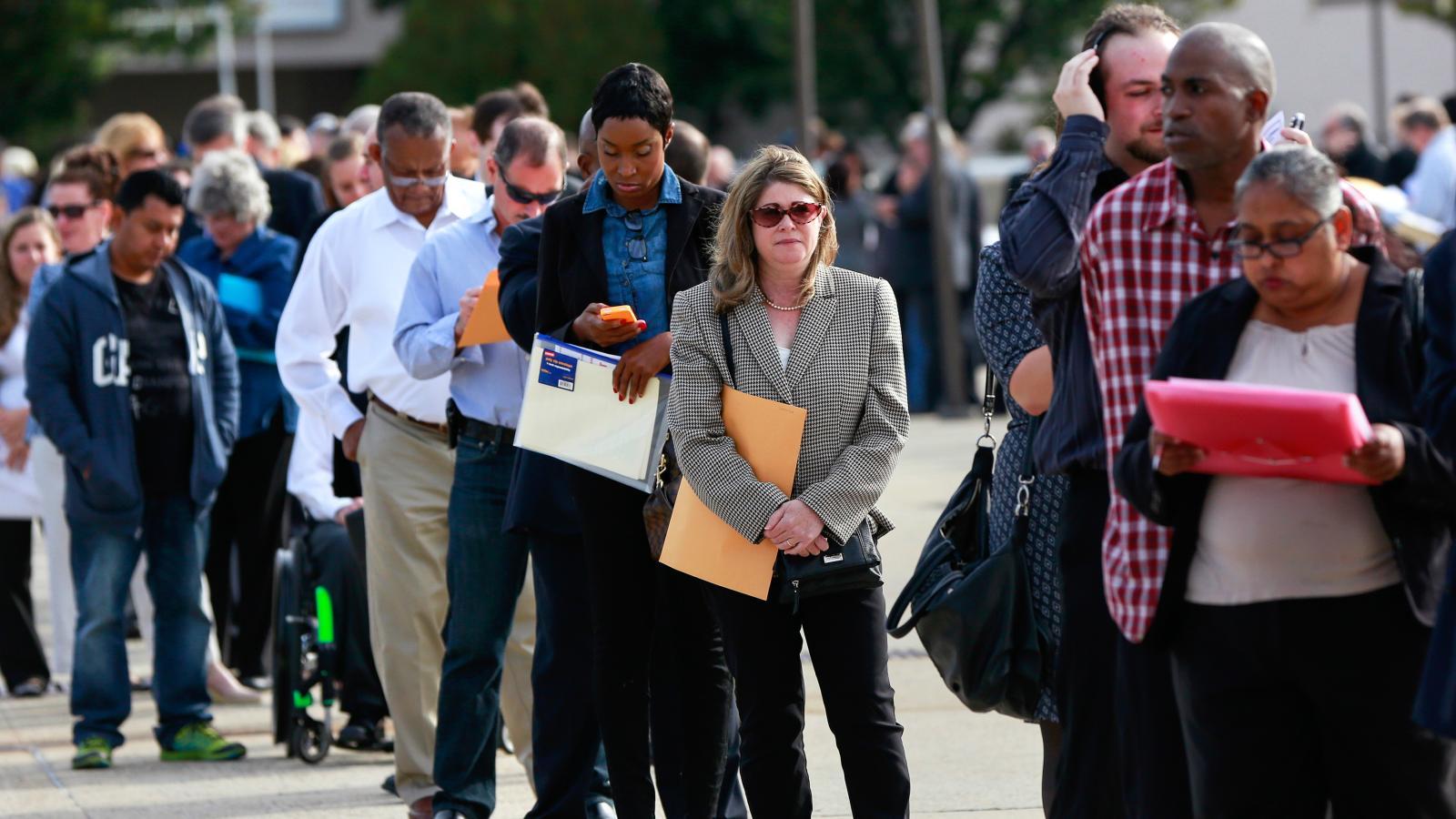 If people meet unemployment qualifications, will they need to wait?

There could be a delay in the timing benefits are sent out and received. The two pandemic relief programs will need to get running again on a state by state basis. Different states will take varying times implementing the program again as they try to catch up.

According to CBS News, states will need to reprogram their computers before rolling out benefits. This could take some time, but each state will be different. People might need to wait a few weeks before they see the additional payments hit their bank accounts. Others may get paid rather quickly.

Why unemployment qualifications depends on the state

Unemployment programs are run by states. Unemployed Americans find out if they meet unemployment qualifications by applying through their states.

States need to file applications and payments for millions of people, meaning it could take some time before receiving a payment.

However, just because there could be delays doesn’t mean people facing late payments don’t meet the required unemployment qualifications. It just means the state needs more time to figure out the system and process everyone.

Here’s a bunch of reasons someone could be eligible for PUA. Proving that you lost work/earnings isn’t as simple as proving previous income. pic.twitter.com/0x2nlzwTOe

Elizabeth Pancotti is a policy advisor for Employ America and specializes in unemployment. She made a Twitter thread discussing what people can expect with the new legislation and what it means for unemployed Americans.

“States are about to have to process 1099s for 10 million+ people, something they’ve never been required to do, while a million UI claims come in every week and they’re trying to stand up a million tweaks to new and expiring programs,” she wrote.

She also wrote about the many reasons someone could qualify for PUA benefits. These include being unable to get to work because of quarantine and having a household member get diagnosed with COVID-19. 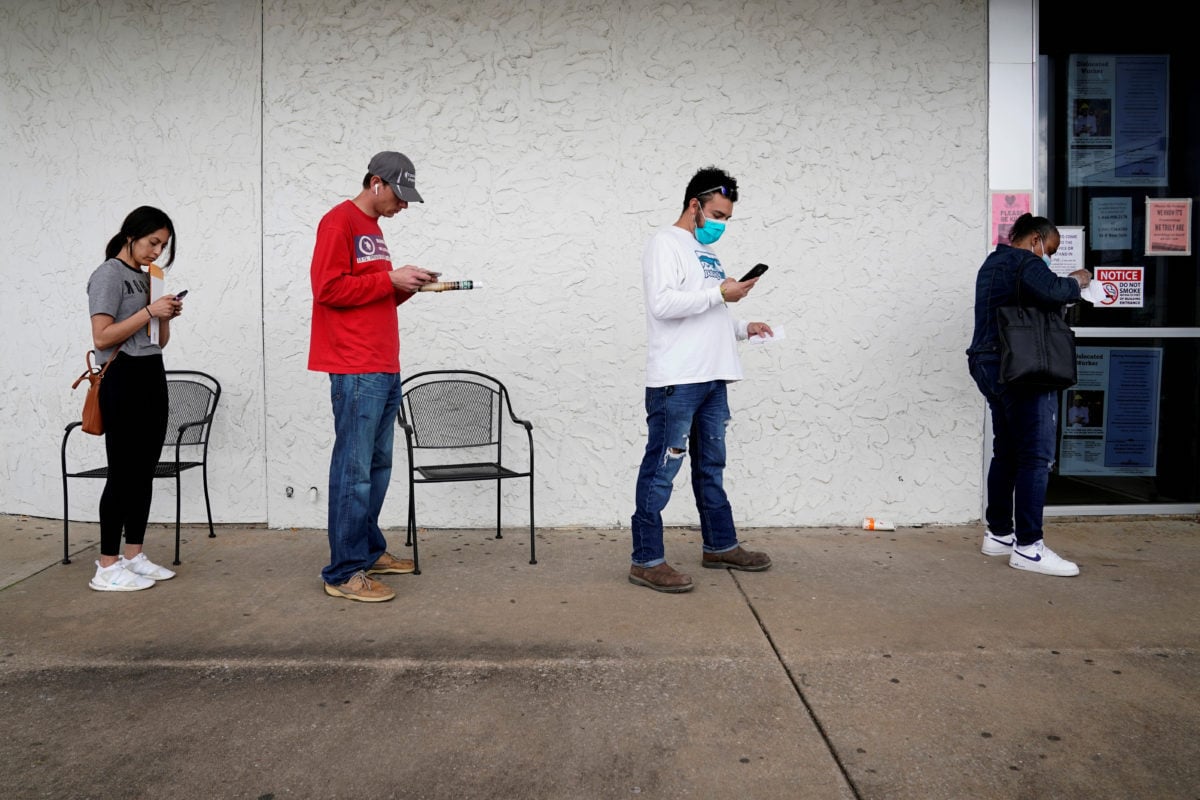 How to qualify for unemployment

The two pandemic unemployment programs will close to new applicants on March 14th. They also continue for existing claimants until April 5th, as long as they haven’t reached the maximum number of weeks.

There’s a new verification requirement, though. It was established to help prevent fraud in the system. It means those who apply to PUA on January 31st or after will have just twenty-one days to send in verification documents.

This changes how PUA was run previously. Before, people could just self-attest they were eligible, but now they need to verify their situation before receiving benefits. This is something to keep in mind while applying, and requires more consideration. 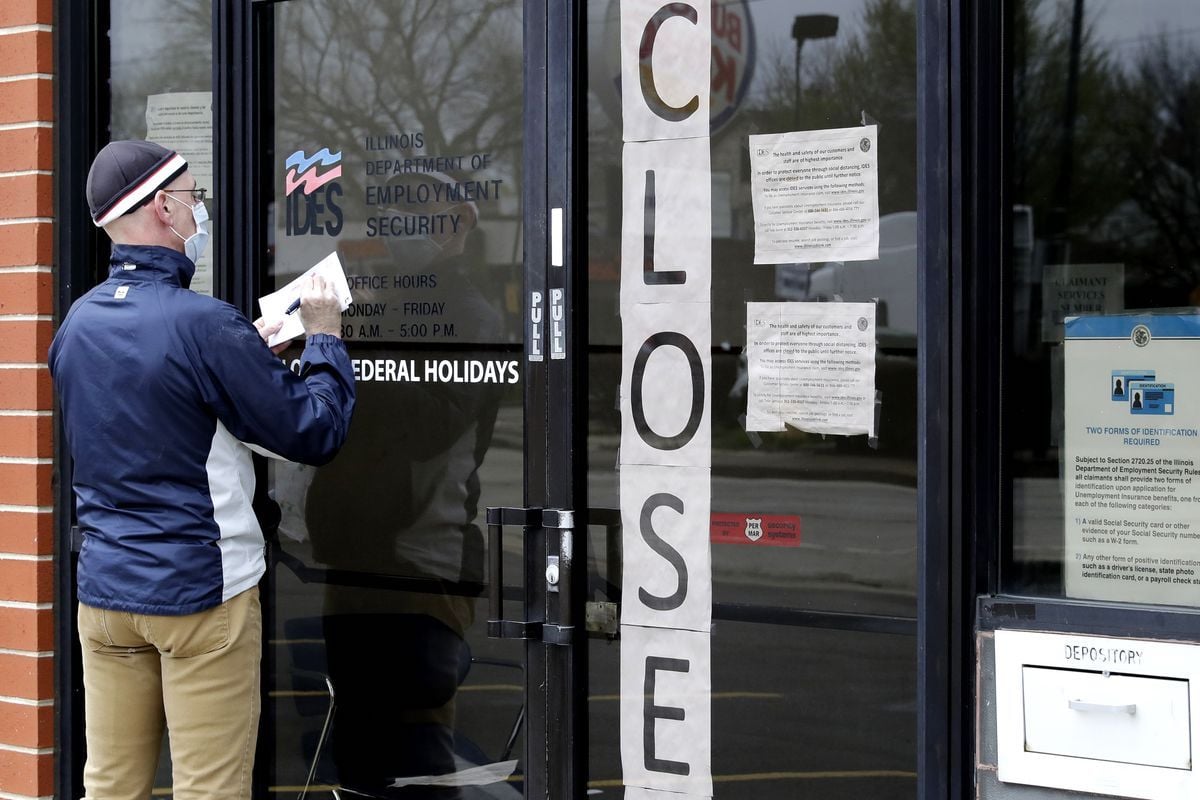 There still isn’t much information about what is required in order to verify. There are so many situations where people could qualify, according to Pancotti’s tweets.

“PUA claimants will now be required to provide income documentation (not self attestation!) within 21 days. Continuing claimants (claim before 1/31/21) will have to provide this within 90 days. This is a huge burden for workers and state UI offices,” she tweeted.

Pancotti told CNBC that people should send in their verification documents when the requirements are made public by their individual state’s agencies.