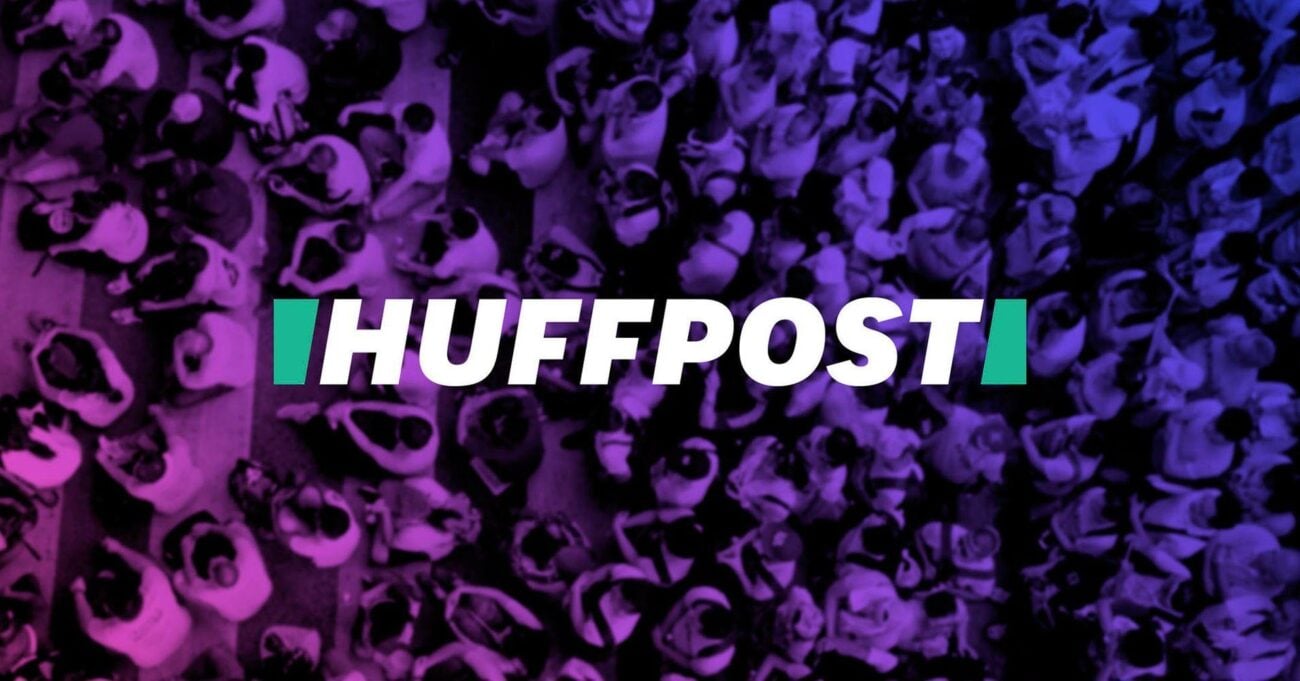 Buzzfeed bloodbath: Why did its founder fire so many HuffPost news writers?

Only a few months after the Huffington Post was acquired by Buzzfeed in a fire sale, this once trailblazing media company made the much-criticized move of firing nearly one-third of the site’s staff, which adds up to around forty-seven reporters. The news first broke on Twitter where many of the terminated employees expressed their displeasure.

The news was then picked up by Defector, which is actually a cooperatively-owned media property crafted from the fires of some former staff writers at Deadspin.

While many understood that the Huffington Post’s best days were long behind them and that many of these terminated staff writers should’ve anticipated a move like this, it’s still a devastating blow to many of these reporters who now have to search for other work at the drop of a coin. Let’s delve into the full story about these companies, and determine just how this all happened. 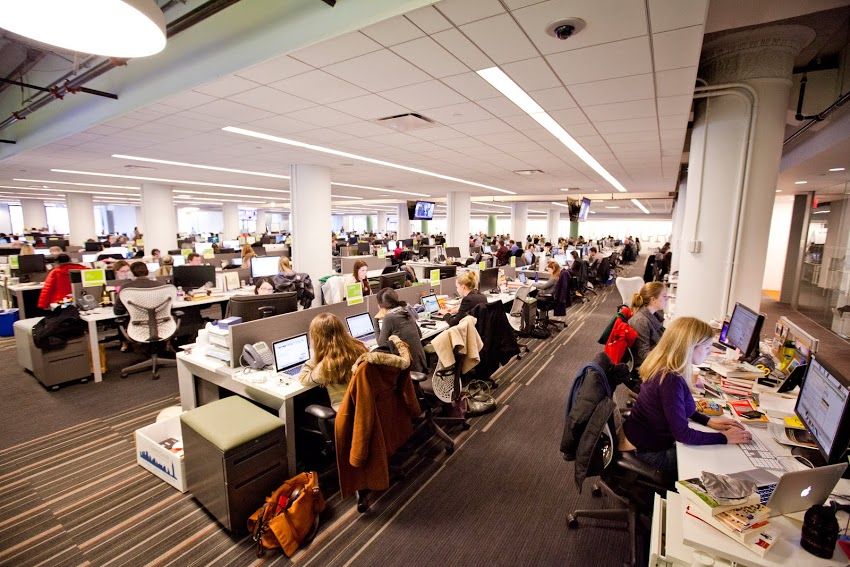 First launched in May of 2005, The Huffington Post, known today as HuffPost, is an American blog & news site with both localized and international editions. The liberal-leaning site covers everything from politics to satire, with some columns even dedicated to women’s interests & lifestyle.

HuffPost was ultimately acquired by Buzzfeed in November of 2020, in which Buzzfeed CEO Jonah Peretti disclosed how the company had lost around $20 million the prior year. 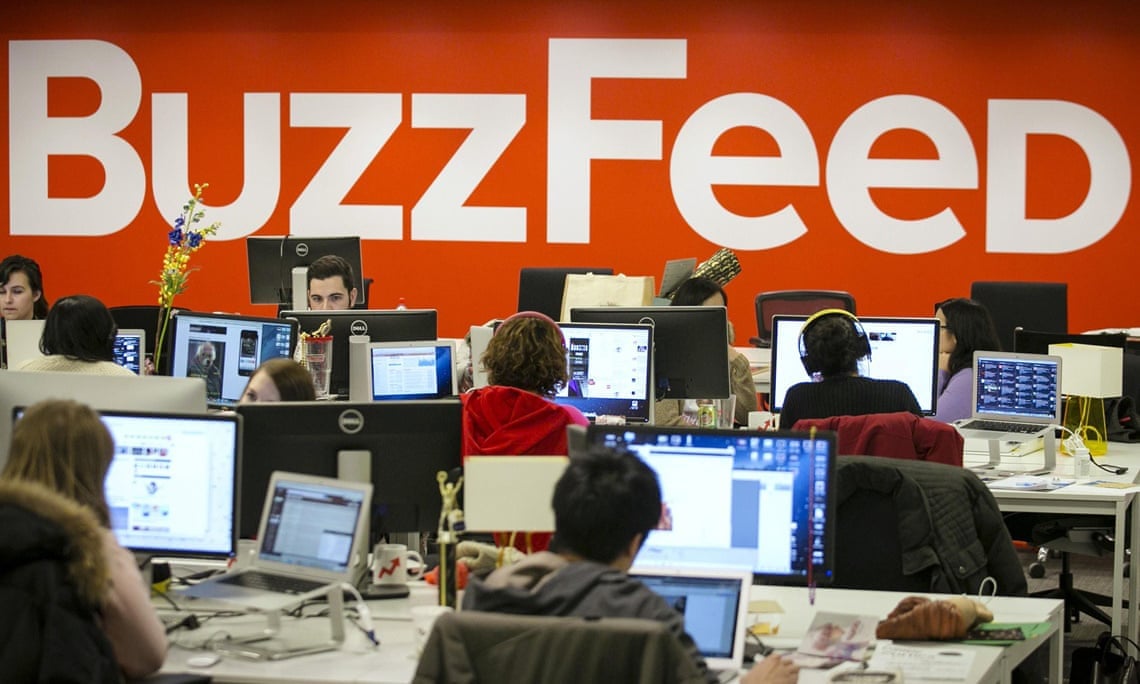 Founded in 2006, Buzzfeed is an entertainment company as well as a news outlet that has a specific focus on digital media. The site, which originally specialized in listicles, quizzes, & articles related to pop culture, has now grown into a global media & tech company, who seems to cover just about anything this bizarre world has to offer.

While Buzzfeed has made efforts to enter the conversation of “serious journalism”, several surveys based in the U.S. show that the site has often been viewed as an “unreliable source” in terms of its published information, regardless of both political affiliation & age.

Today, the site has expanded its digital output to multiple podcasts and original video content on Buzzfeed Video. 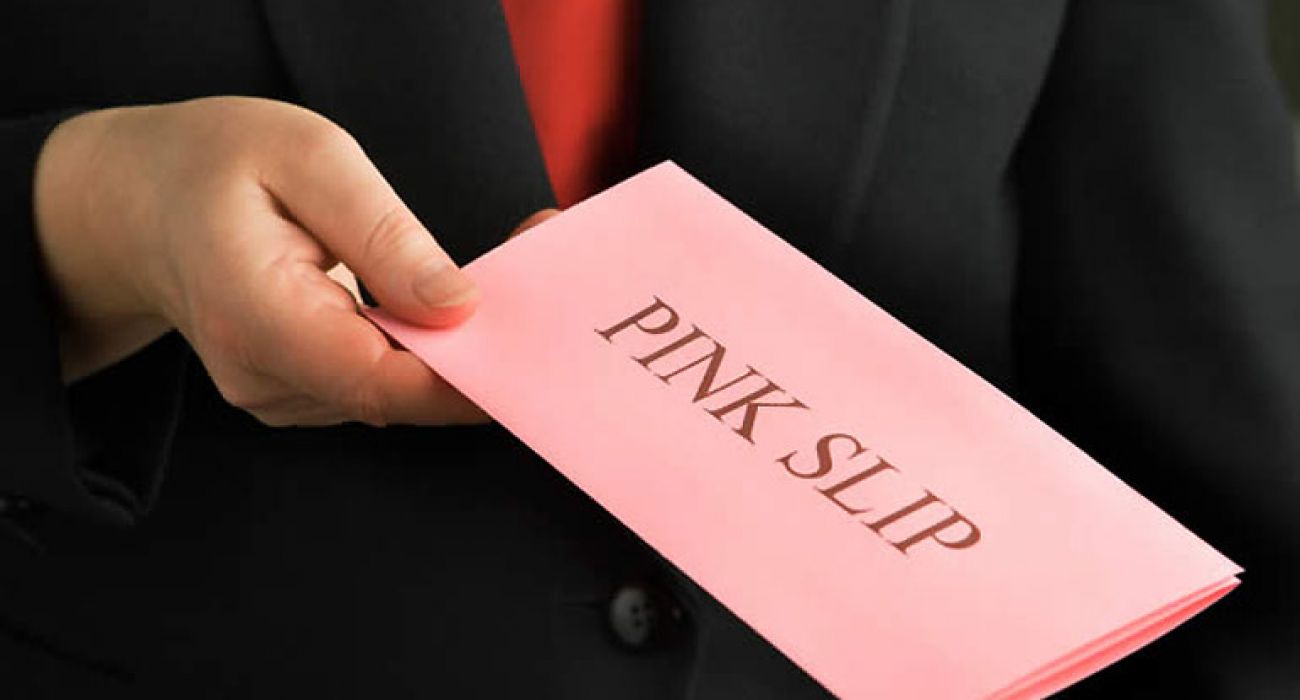 According to Defector, Buzzfeed founder Jonah Peretti announced yesterday during an all-hands-on-deck meeting that forty-seven Huffington Post staffers positioned in the U.S., as well as eight managers, would be terminated in order to “drive long-term sustainability”.

This move was highly criticized by many journalists, accusing Peretti of traumatizing these journalists as they had to constantly check their email to see if they had been given notice of termination. If they made it to a specific time of day without an email, then their job was safe. Perhaps an even bigger slap in the face? The password to enter the meeting was reportedly “spring is here”.

“This is a bloodbath,” a HuffPost staffer & union member told Defector. “It’s worse than the worst-case scenario for what any of us thought we would see when we got this announcement a couple hours ago. And the f&^%#@-up way that they announced this notwithstanding, this is a just bloodbath for an award-winning international newsroom full of absolutely stellar journalists who didn’t deserve this.”

What are your thoughts on all of these formal journalists being laid off? Do you enjoy Buzzfeed’s content, or do you think they lack journalistic integrity? Were you ever a big fan of HuffPost and all the content they produced over the years? Comment below and let us know your thoughts. 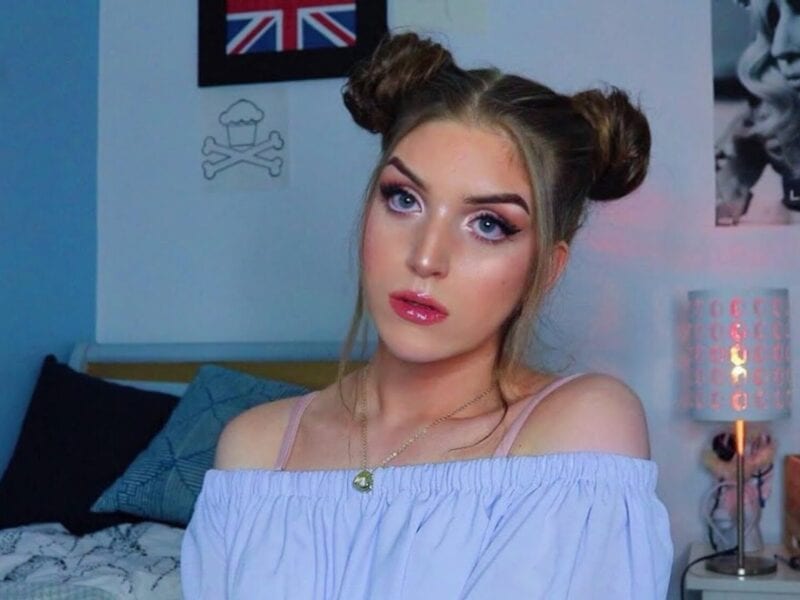 Is TikTok intentionally banning trans stars on the video-sharing app?