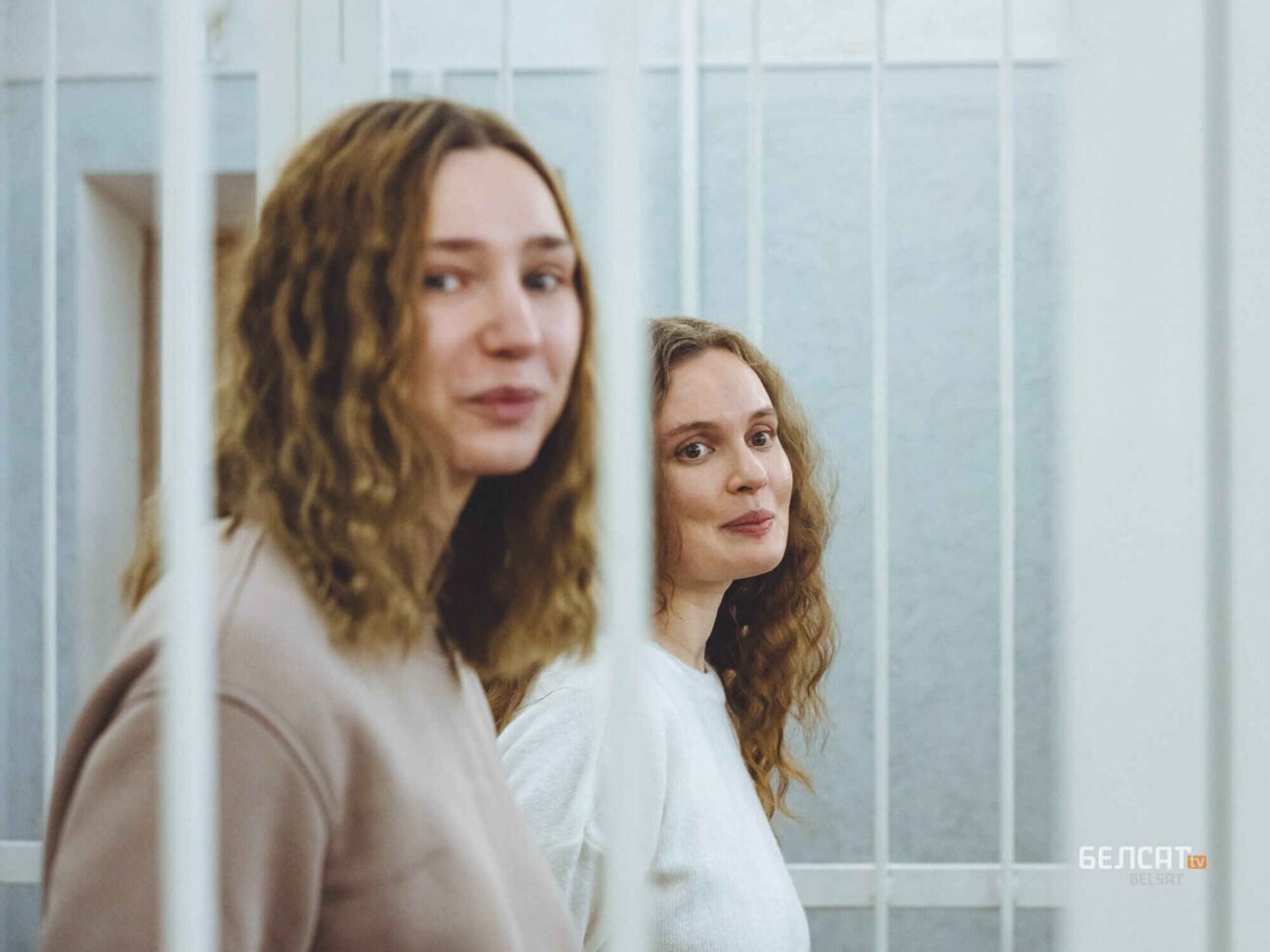 Why are journalists being jailed for covering the Belarus protests?

A pair of journalists have recently been officially jailed in a Belarusian court on Thursday for charges of “orchestrating protests against President Alexander Lukashenko” in Belarus, according to Reuters.

This comes after the two had been filming & showcasing the Belarus protests over the death of a protester who had been murdered several days earlier for the world to see. Why exactly are they being jailed though? Read on to find out all the shocking facts. 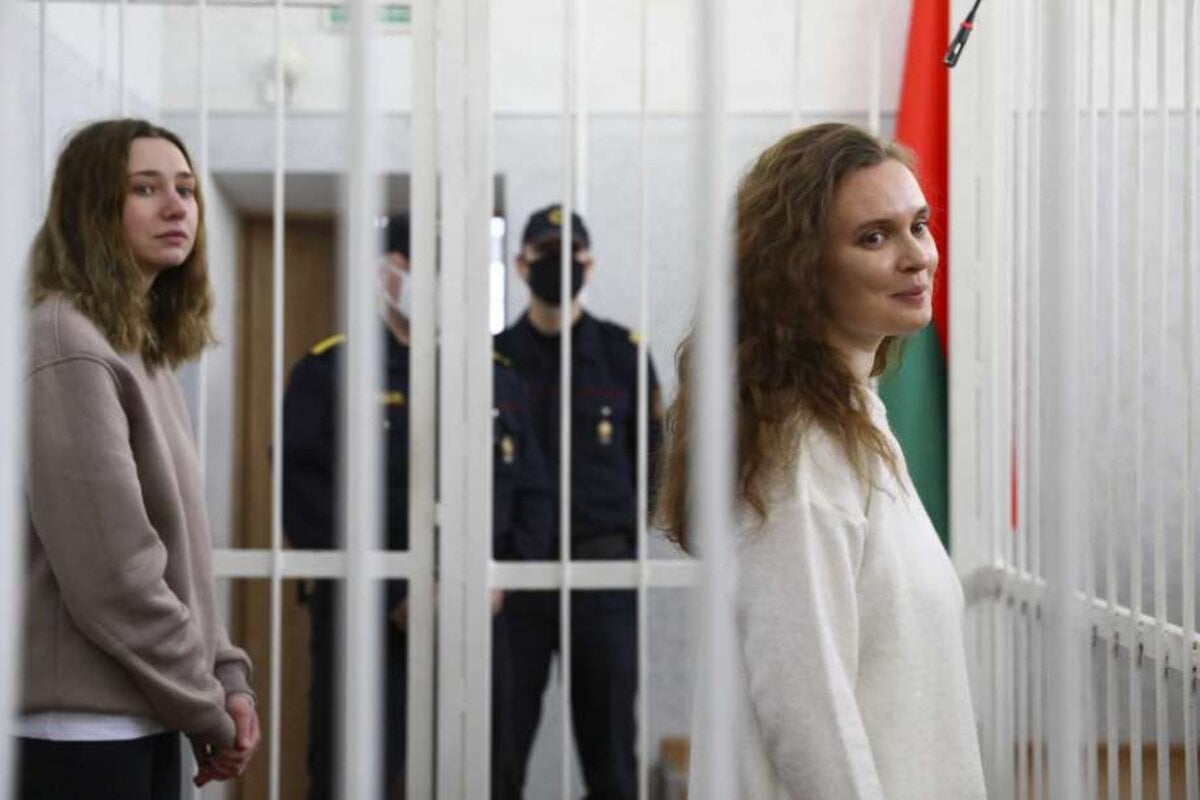 The two journalists who have been jailed are Belarusians Katsiaryna Andreyeva & Darya Chultsova. Andreyeva, twenty-seven, and Chultsova, twenty-three were detained in their apartment last November, which was also the same location they had been using as the vantage point for when the two were filming the Belarus protests over the death of a protester who had been killed days before.

Both of these journalists who helped to document the Belarus protests were working for Belsat, which Reuters reported was “a Warsaw-based satellite TV channel that provides Belarussians with an alternative to state-run television”. The two women had pleaded not guilty in court.

In a cage during their hearing on Thursday, Katsiaryna Andreyeva & Darya Chultsova were seen hugging and making “V’s” to symbolize victory signs, and their lawyer had announced that the two would appeal. Reuters announced that when “asked about Thursday’s verdict, Belarusian Information Minister Igor Lutsky said the court would not have made its ruling unless it was justified”. 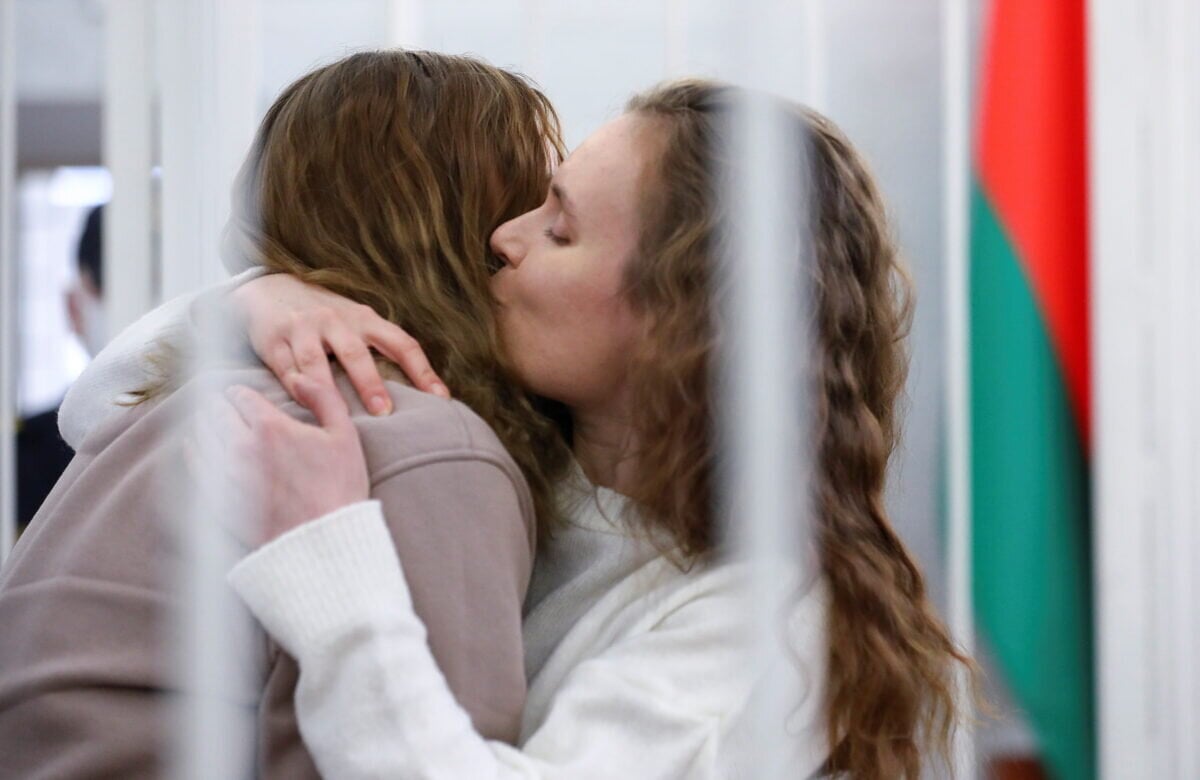 Katsiaryna Andreyeva & Darya Chultsova who were charged for filming protests after Roman Bondarenko’s death from the hospital last November after what protesters claimed was from a violent beating by security forces. However, Reuters said that “the interior ministry denied responsibility”.

In an earlier statement, Andreyeva proclaimed that she had to risk her life & her health for her job, and expressed: “I managed to hide from rubber bullets, explosions of stun grenades, blows from truncheons. My colleagues were much less fortunate. I have everything: youth, a job that I love, fame and, most importantly, a clear conscience”.

Sviatlana Tsikhanouskaya, another exiled opposition figure, vouched for the two journalists in a tweet that read: “Just look at Darya and Katsiaryna – strong, smiling, and saying goodbyes to their loved ones through bars. Lukashenka can’t break us”. 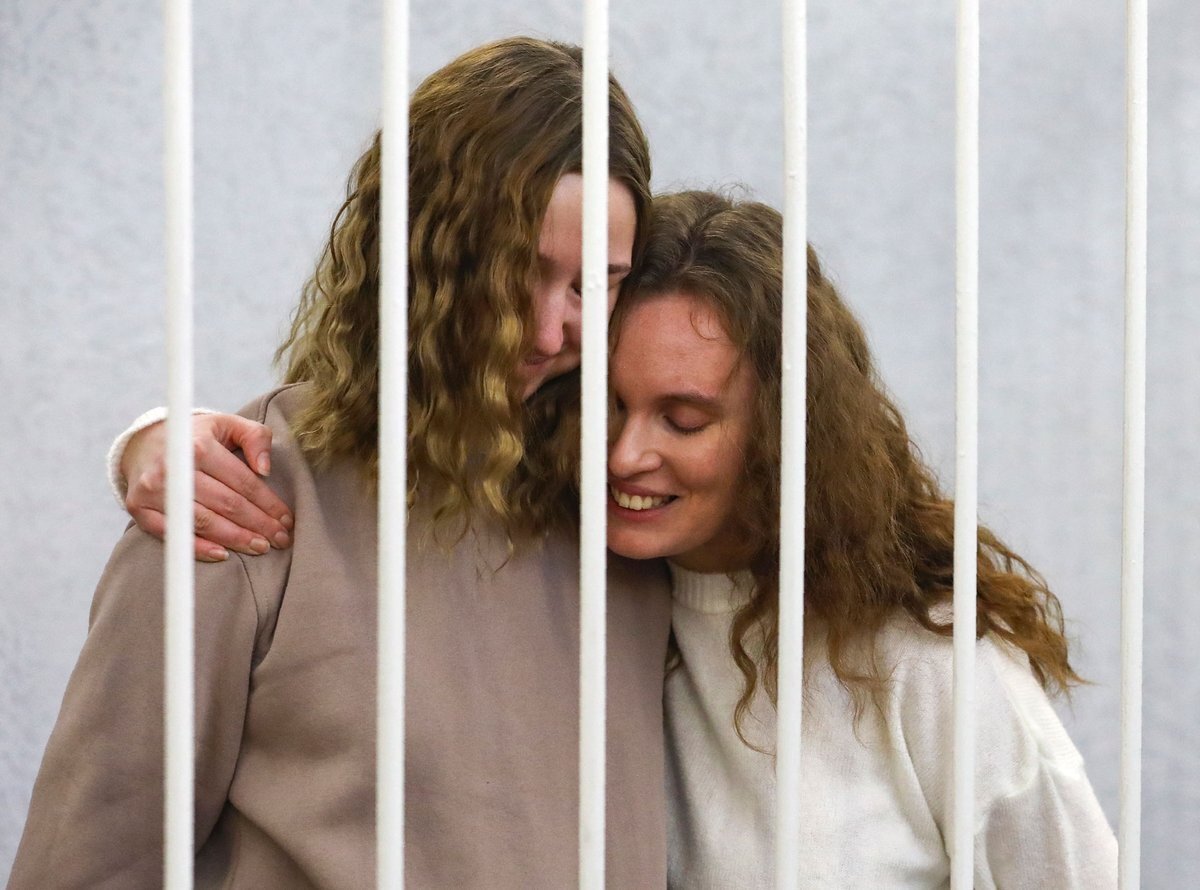 Meanwhile, the neighbors of Belarus, Lithuania, where journalist Tsikhanouskaya is currently at, had encouraged Minsk to finish this “spiral of repression”. Reuters said that Poland announced that this would have “very serious consequences”. Peter Stano, the spokesman for foreign affairs of the European Union, also called the event a “shameful crackdown on media”.

Reuters announced that “Lukashenko has mixed promises of reform with a renewed crackdown this week that saw police raiding the homes of journalists and rights activists and one of Lukashenko’s main electoral opponents put on trial for corruption”. Another trial for a journalist from a local outlet, TUT.BY, who went against the government’s claim that Bondarenko was drunk during his death, began last Friday.

Reuters confirmed that over 33,000 people have been detained in the aftermath of the chaotic & violent crackdown on the Belarus protests, which started after Lukashenko’s rule after a contested election in August where his opponents had claimed that the voting was rigged. Lukashenko has been in office since 1994.

In a statement made by the U.S. Secretary of State Antony Blinken, Blinken said that America was alarmed by the crackdown the government had on protesters, activists, and journalists under Lukashenko’s rule and announced: “We stand with the brave people of Belarus and support their right to free and fair elections”.

On Thursday in Washington, however, Reuters informed that “the United States announced visa restrictions on 43 Belarusians, including law enforcement officials it accused of detaining and abusing peaceful demonstrators. Also targeted were judges and prosecutors allegedly involved in sentencing protesters and journalists”. 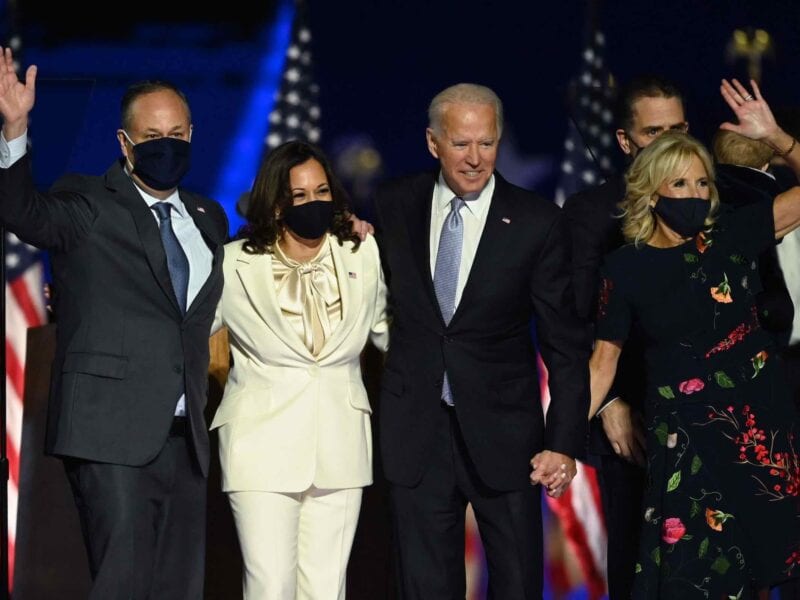 Enacting Joe Biden policies: Who might he pick for the cabinet?