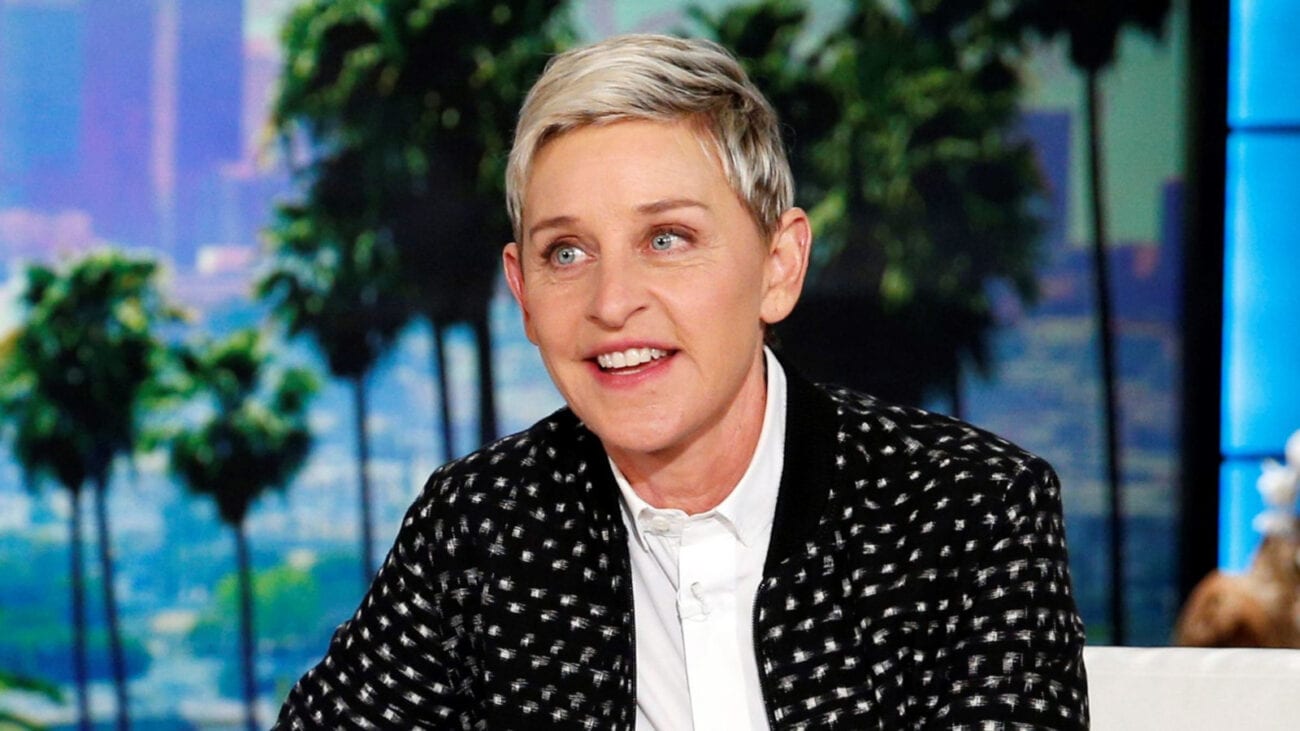 Some people wait a lifetime to host their own talk show! NBC just announced that original American Idol winner Kelly Clarkson is slated to take The Ellen DeGeneres Show’s place. Season 3 of The Kelly Clarkson Show will air during Ellen’s old time slot starting in 2022.

With a whopping nineteen seasons under its belt, The Ellen DeGeneres Show had a massively long & successful run. Although Ellen DeGeneres is claiming she’s calling it quits because her show’s not stimulating anymore, there have been a few controversies last year that make us go hmmm. So why is she quitting her own show now, and will Kelly Clarkson be a suitable replacement? Grab your remotes and let’s find out! 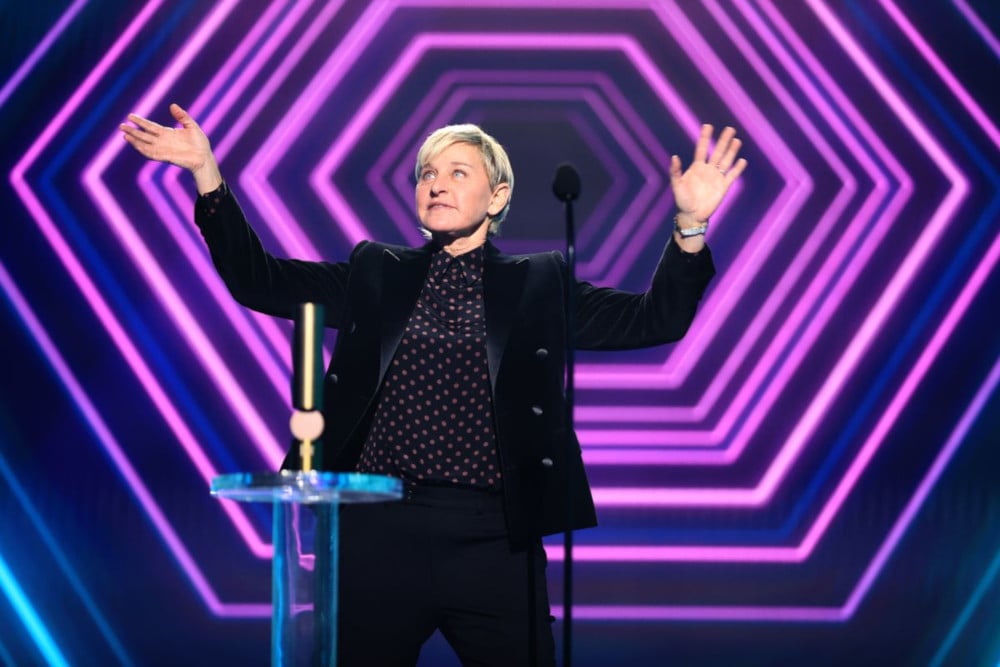 While Ellen DeGeneres has claimed she’s ending her show because it’s not stimulating for her anymore, her last couple of seasons were mired in controversy when we were in lockdown. First, in a Twitter thread started by a friend meant to support the outwardly nice talk show host, former employees of The Ellen DeGeneres Show came out of the woodwork to say that Ellen wasn’t as nice as her branding made her out to be. 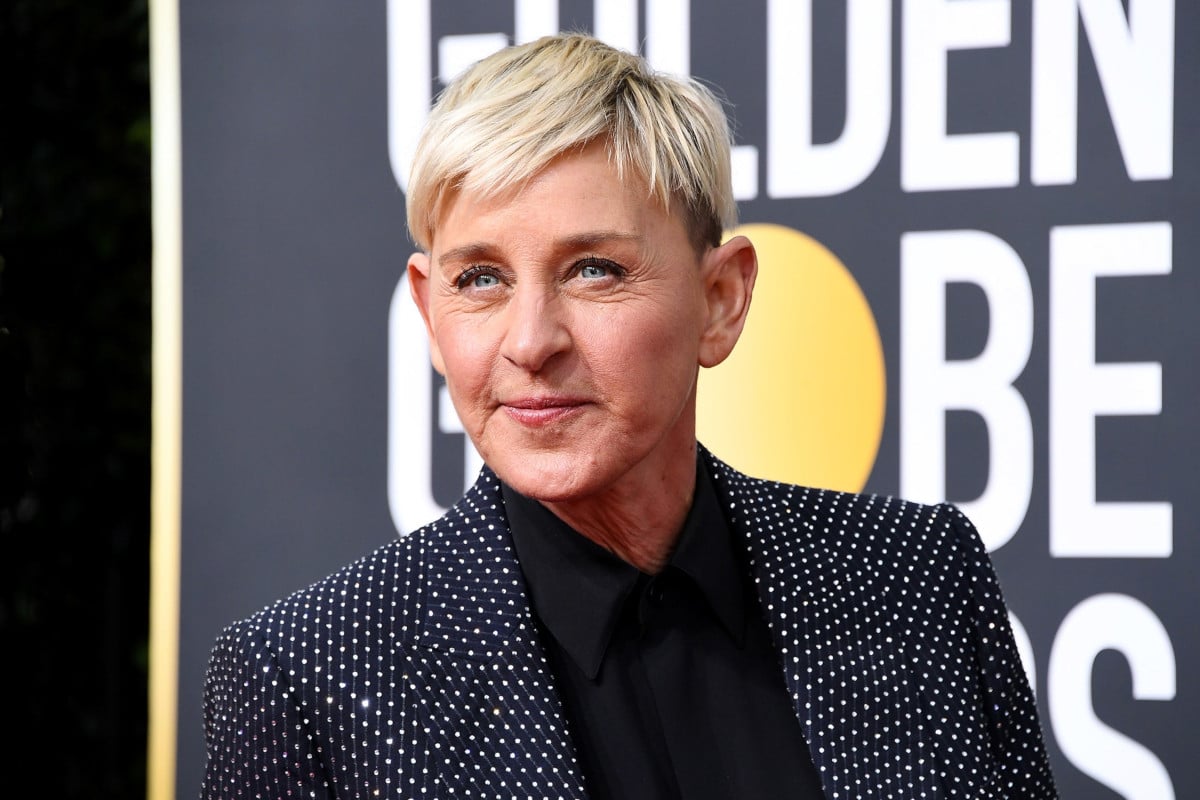 Speaking to Buzzfeed for an investigative report, an anonymous former employee accused Ellen DeGeneres of not being involved in the behind-the-scenes management of her own talk show, allowing her “be kind” mantra to melt into hypocrisy accusations. “If she wants to have her own show and have her name on the show title, she needs to be more involved to see what’s going on”, they said.

However, Ellen DeGeneres faced accusations of being a big meanie on & off her show. She faced backlash for comparing COVID-19 lockdowns to prison from her luxurious mansion in SoCal and also faced allegations that she wasn’t nice to her staff. 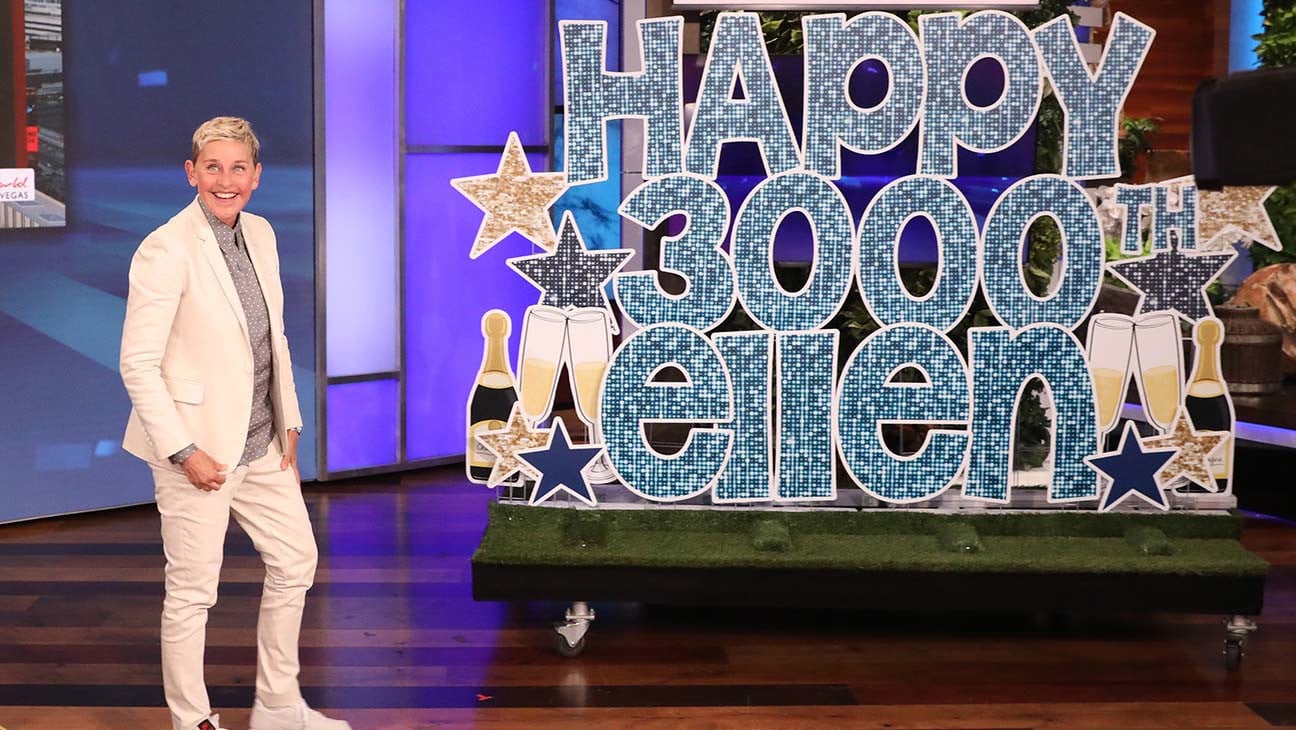 Throwing in the towel

While speaking on The Today Show, when asked if last year’s controversies were the reason she was ending her show, Ellen DeGeneres flat-out denied it. “If it was why I was quitting, I would have not come back this year. I really did think about not coming back because . . . it was devastating.” When asked about the Buzzfeed report, she said: “I am a kind person. I am a person who likes to make people happy.”

After The Ellen DeGeneres Show returned in October, Ellen offered an apology for the show’s previous work environment and announced previously-made & stated changes to her workers’ contracts, including giving them birthdays off. Her apology was met with mixed reactions. 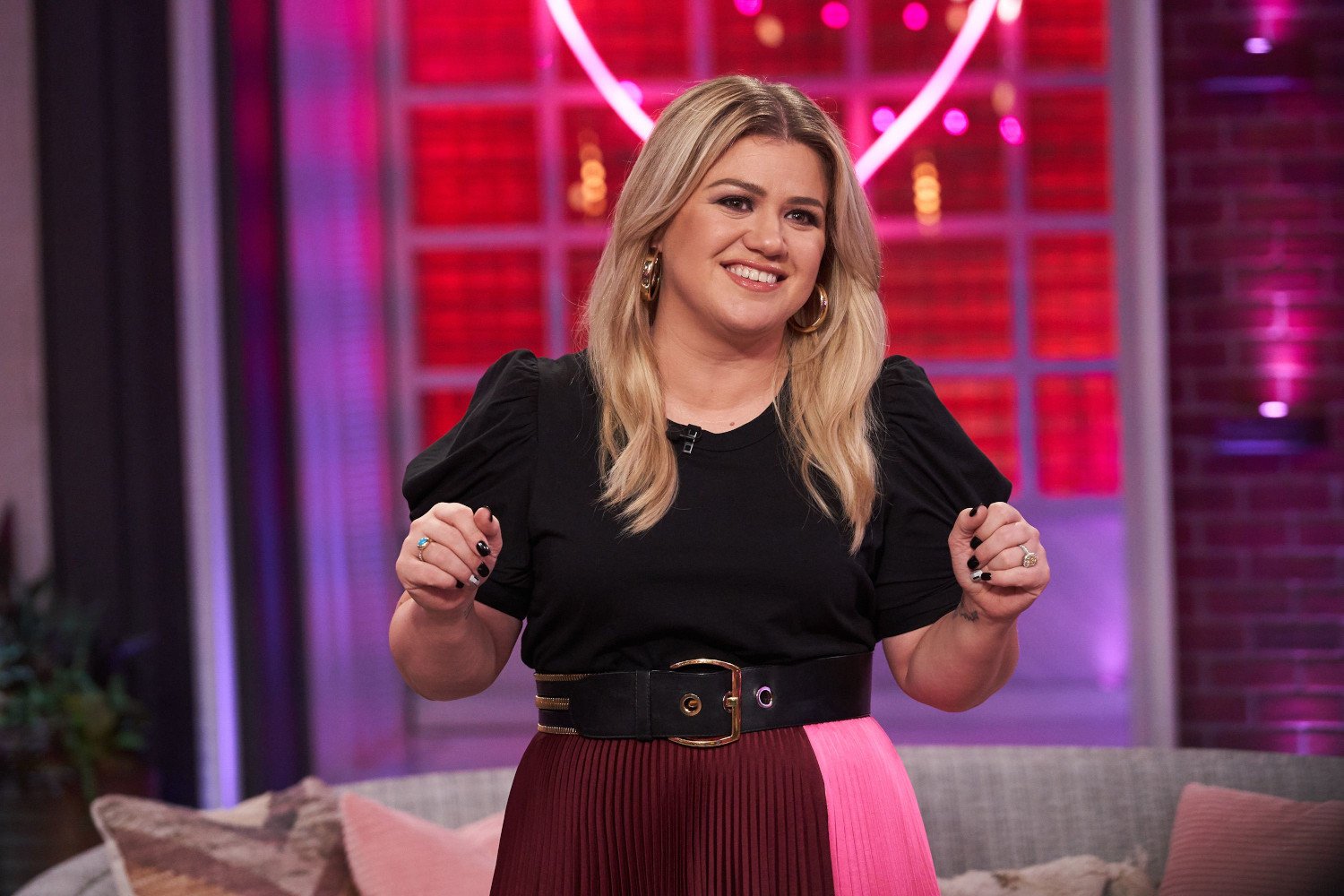 What doesn’t kill you

Will Kelly Clarkston’s show make the Ellen DeGeneres Show’s time slot stronger? The show has already proven itself by airing on over 200 local & national stations in the U.S. Thus, studio execs have expressed their optimism, including NBCUniversal Local President Valari Staab.

“Kelly and our entire production team put their heart, intent and incredible passion into making a show that resonates with people of all ages, cultures and backgrounds. We’re working on some big plans for season three and are looking forward to becoming the premier show in daytime for years to come”, Staab said per The Hollywood Reporter. 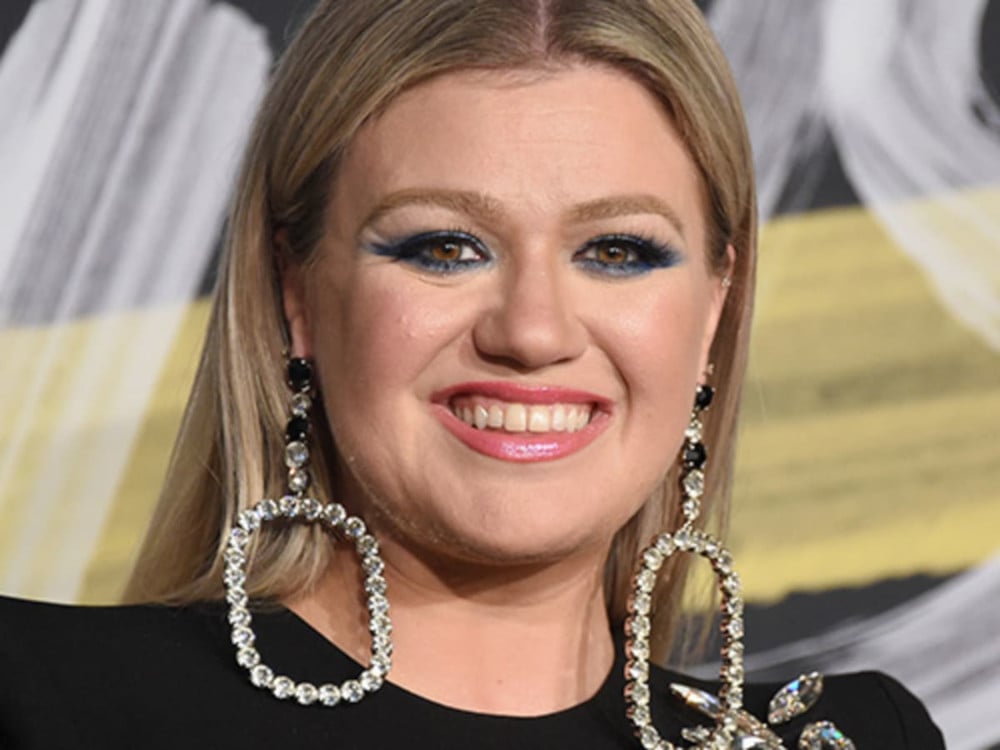 “These are remarkable achievements for a talk show in its second season. We look forward to Ellen DeGeneres’ 19th season paired with Kelly Clarkson for what is sure to be a blockbuster year. By 2022, The Kelly Clarkson Show will be the star of our daytime entertainment schedules and an asset to our early afternoon newscasts”, Tracie Wilson, executive VP for NBC added in a statement to THR.

However, not all local stations are replacing The Ellen DeGeneres Show with Kelly Clarkston. According to The Hollywood Reporter, some local news stations will air lower-cost news programs rather than pick up a costlier syndicated talk show.

Will you tune in to The Kelly Clarkson show after it takes over Ellen’s old time slot? Let us know in the comments!