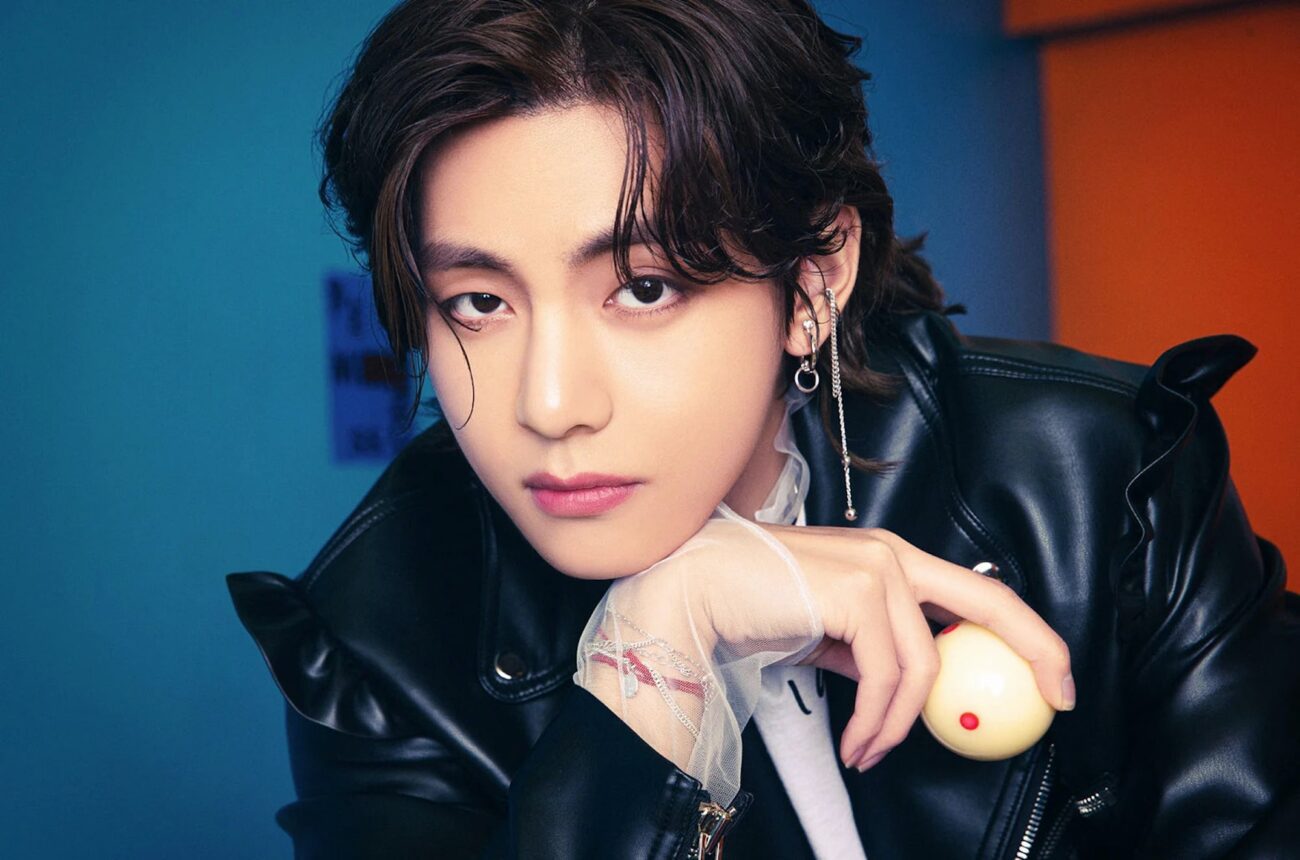 Many Korean celebrities were invited to the illustrious fashion event including Park Bo Gum & Blackpink’s Lisa. However, Taehyung had brought a crowd of fans who were ready to jump at the chance to see him in person. Take a look at what exactly happened at the event and how BTS has already endured dangerous conduct. 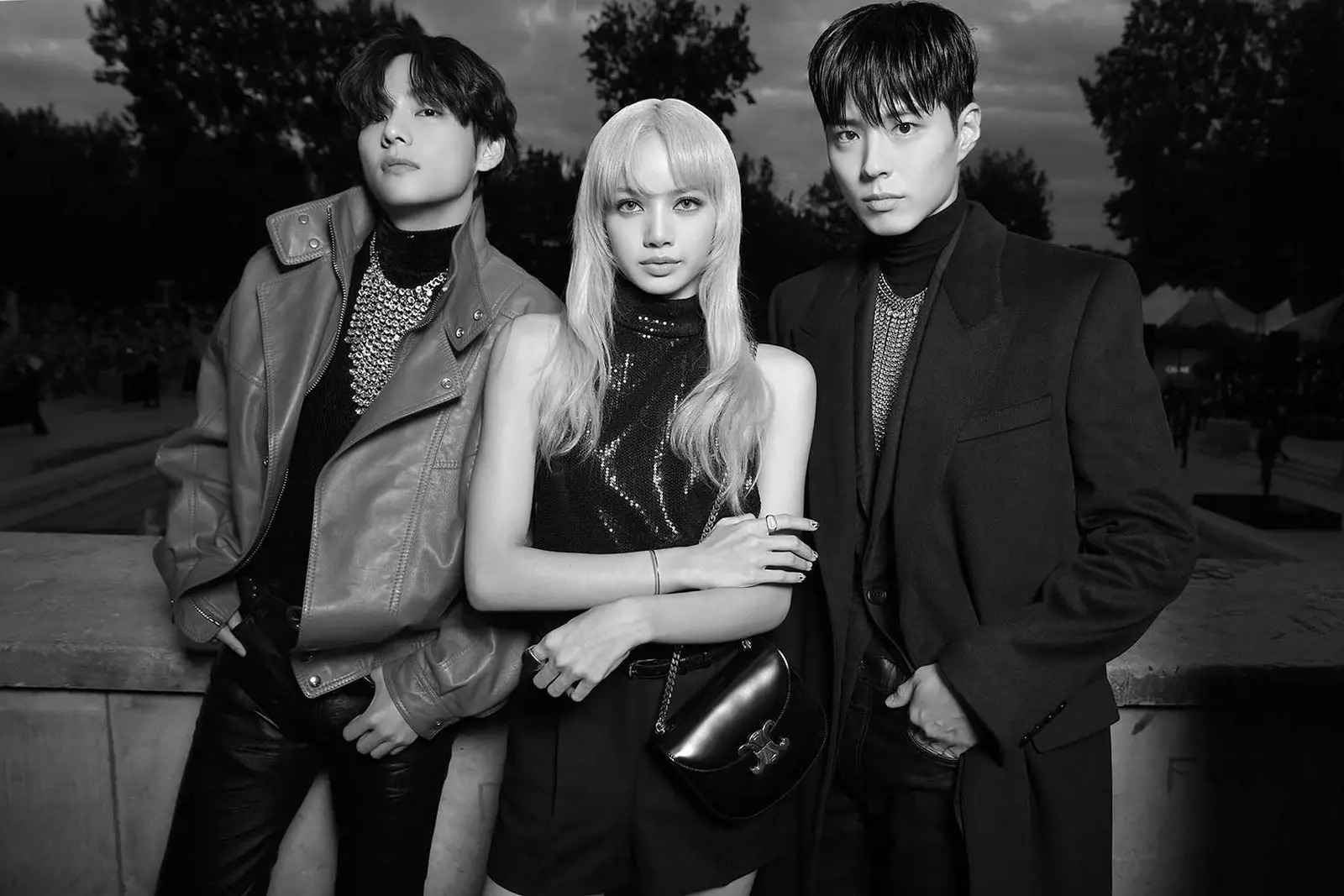 Taheyung mobbed at the CELINE show

The staff at Paris Fashion Week were on high alert due to the number of people who were trying to see the celebrities, especially Taehyung. The BTS performer had taken a hidden entrance in order to avoid the crowd. Of course, true fans and ARMY were happy to see that Taehyung was being properly protected and safe.

However, things took a turn when the fashion show ended. Fortunately, Taehyung was protected by staff from the moment he walked out the door and into his private car. The crowd cheered for the singer and he rolled down his window to wave a final goodbye to his fans.

It was at this point some individuals took it upon themselves to lurch forward and reach inside trying to grab and touch him. A video of the mayhem went viral and left countless fans infuriated at the lack of respect for Taehyung and his privacy. 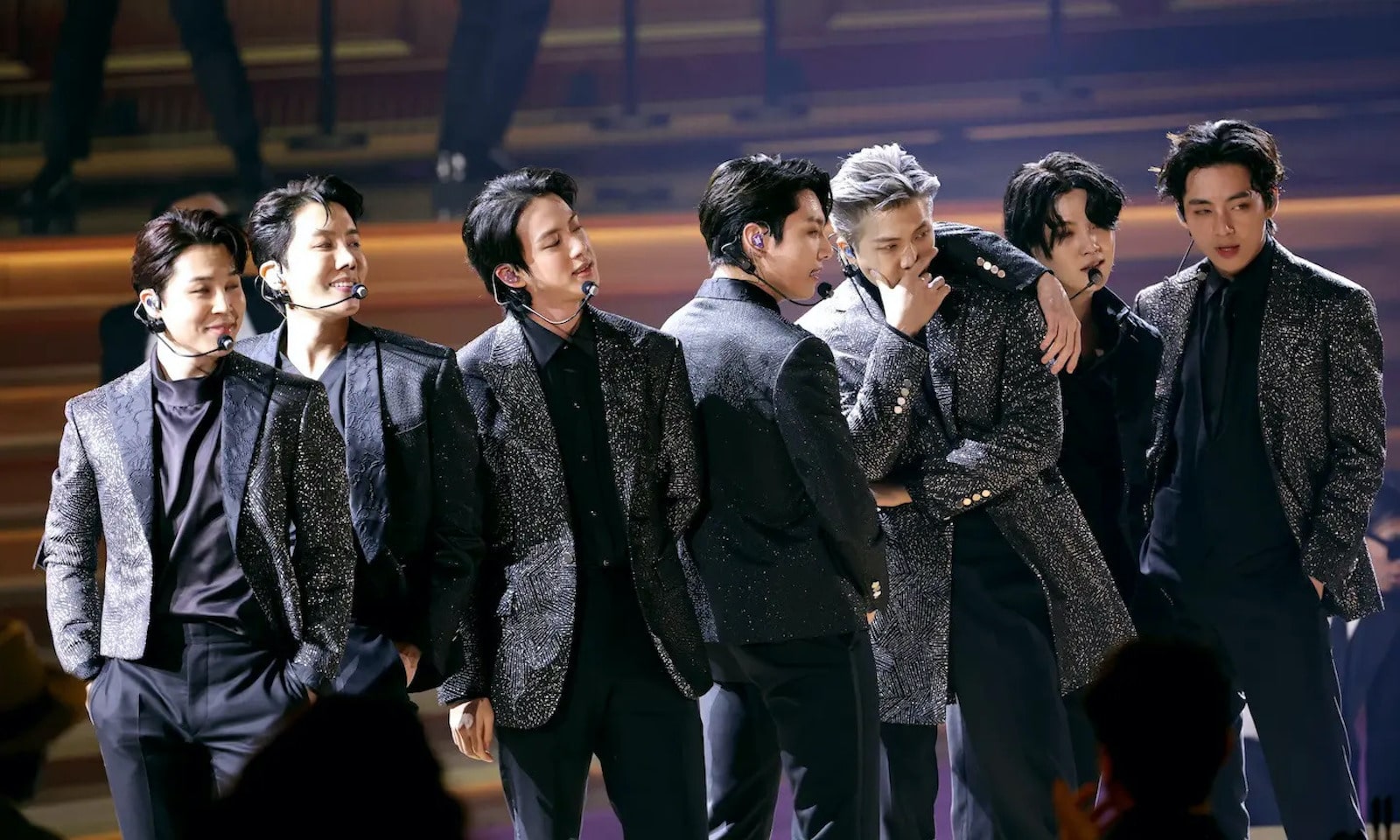 On April 8th & 9th, BTS took to the stage to perform the first two shows of “PTD Las Vegas” at Allegiant Stadium. Although some ARMYs enjoyed the night, many others expressed concern about the behavior of many concertgoers.

It’s normal for fans to want to throw gifts such as flowers to the band, however, with hundreds of people throwing gifts ranging from toys and heavier objects, these gifts became dangerous as BTS had to dodge them.

The number of objects thrown at “PTD Las Vegas” seemed to increase and it became hazardous for the group. Videos shared showed the members being hit by objects thrown by these fans. 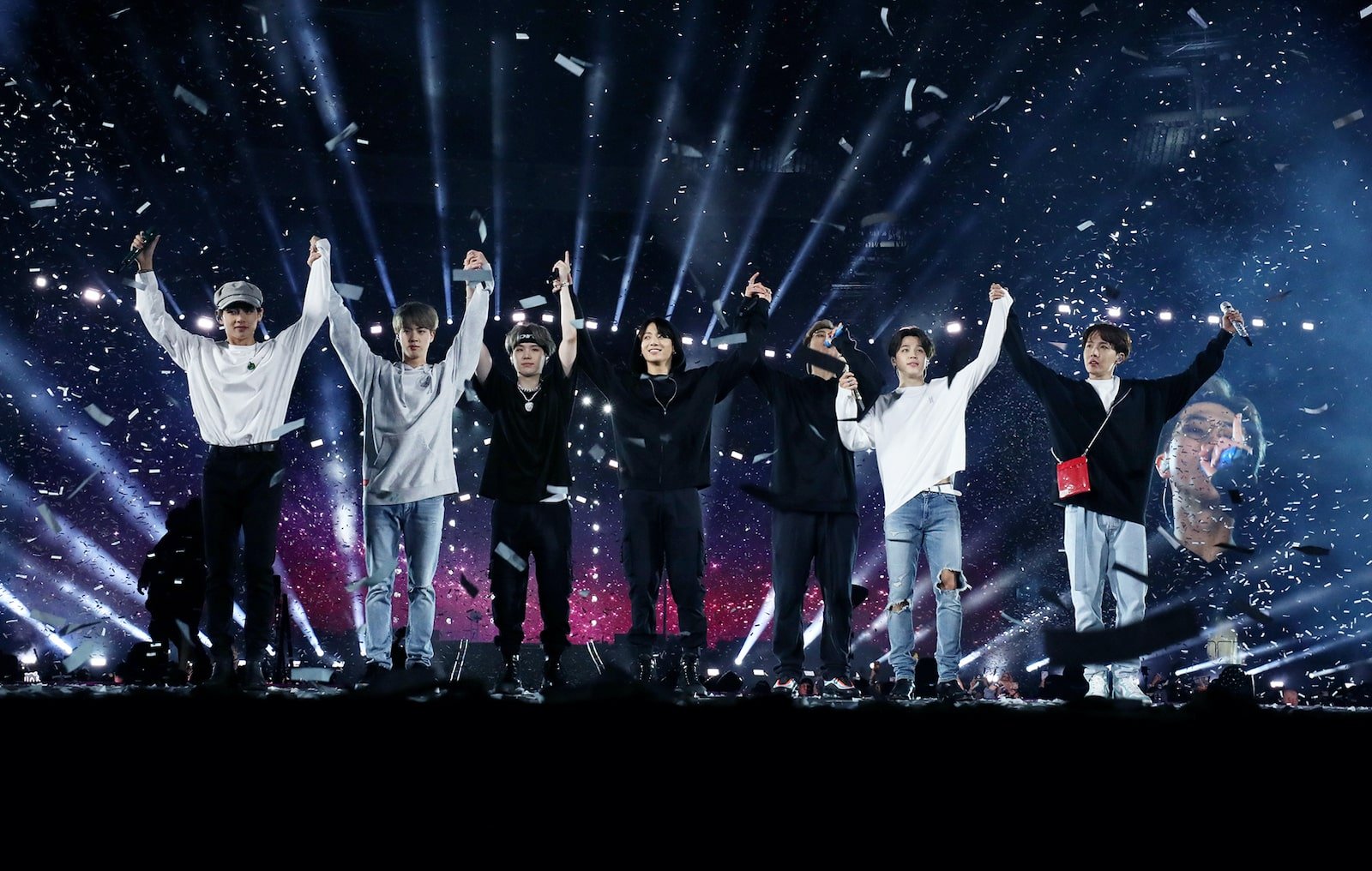 At one of the concerts, BTS’s leader RM had to ask the crowd to stop. Going up on stage, right before their next segment involving moving carts and BTS going around the venue on them, RM firmly stated, “We’re gonna come close to you guys, but we beg you not to throw stuff. . . Please don’t throw your stuff at us, OK? Let’s go!” 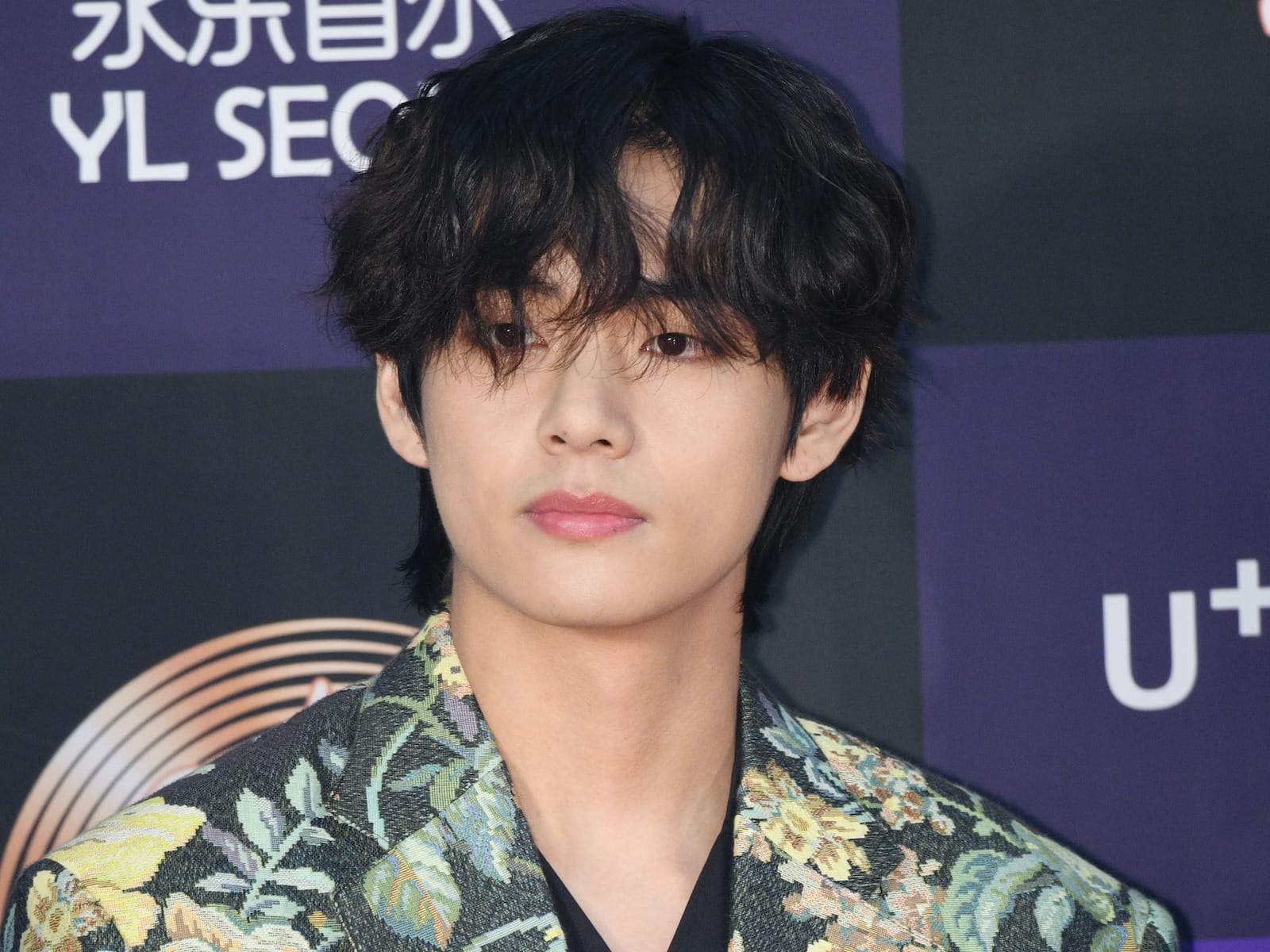 When it comes to any K-pop group, there are always going to be obsessed fans. In K-pop, these fans are called sasaeng fans and they have sometimes even resorted to harming idols just to get their attention. BTS is no stranger to such insane “fans”.

A sasaeng once leaked BTS’s music video shooting schedule which was a secret at that time. The fan gave out their schedule via a Facebook post and notified everyone where the boys were about to shoot their video and at what time. The same goes for their flight schedule too. As a result, these people would find BTS and swarm near them.

It’s also common for sasaengs to acquire idols’ phone numbers and then call them nonstop. While it’s unclear how they manage to get their phone numbers, Jungkook once received a call from a sasaeng during his V LIVE and he called them out then and there. He also mentioned how he directly blocks such numbers. 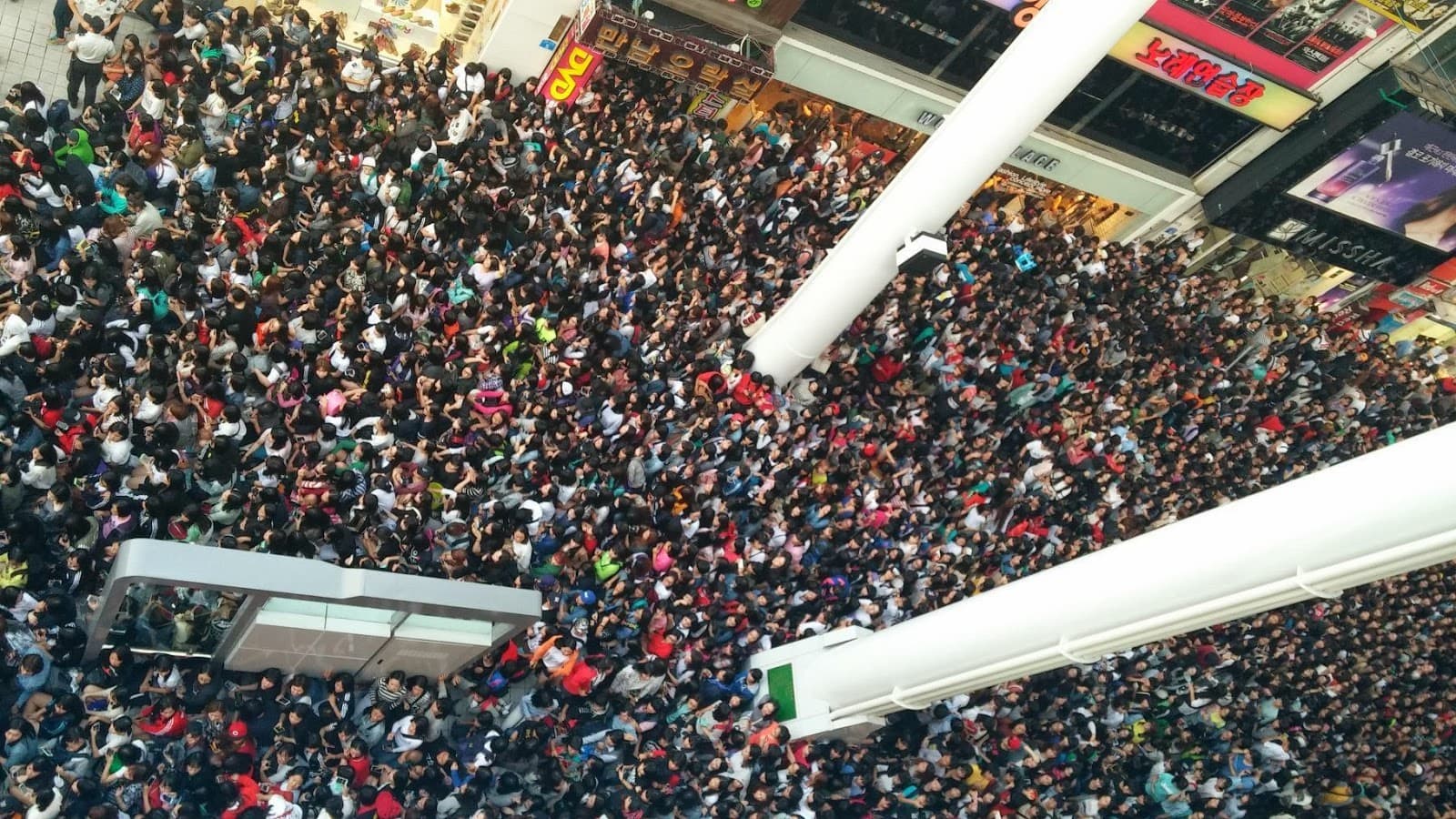 Airports have become the top location for sasaengs to find their idols and bombard them. Many times the group has been harassed by being pushed, crowded, and touched at the airport. Even though they have security with them every time, it does not seem to be enough.