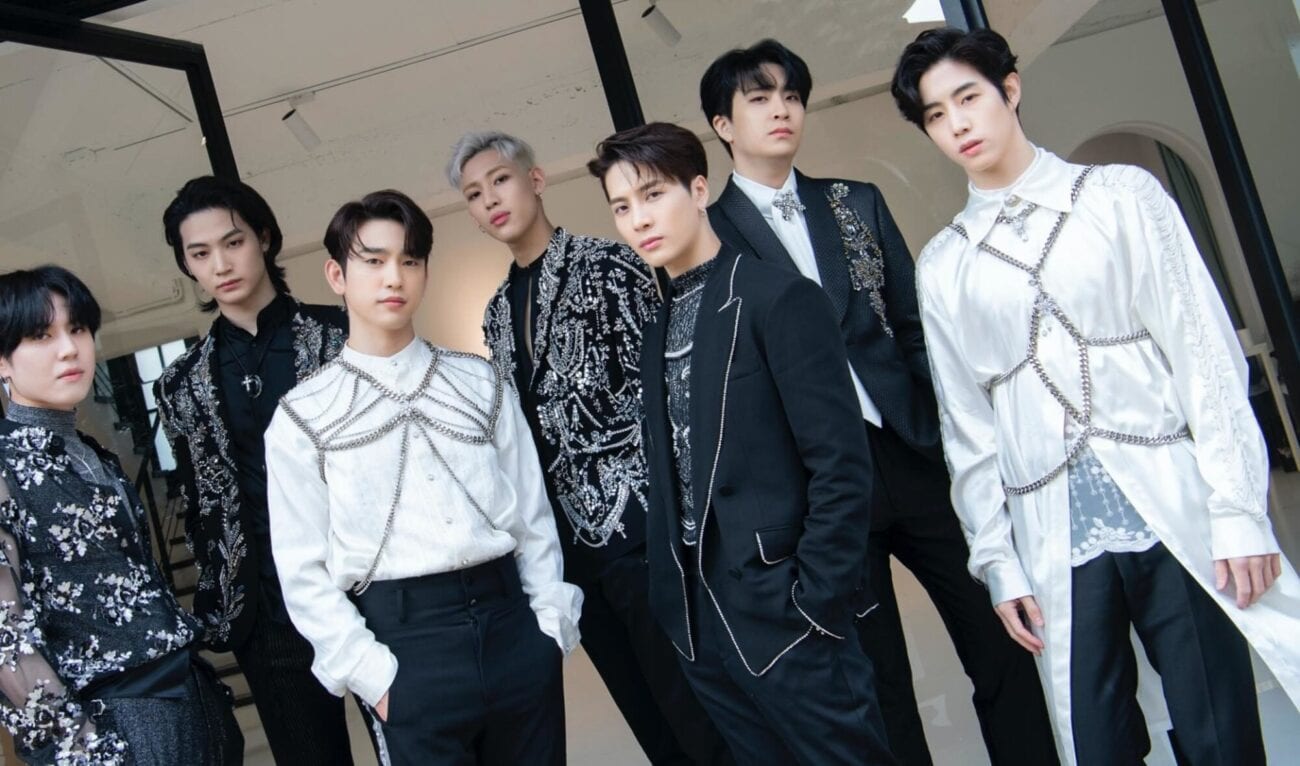 The K-pop band GOT7 released a new album in late November titled “Breath of Love: Last Piece.” GOT7 has been part of the K-pop scene since 2014 and this is their fourth full-length album. Almost every K-pop idol has rumors attached to them. Most of the time, these rumors are about who’s dating who despite strict “no dating” policies from record labels.

There are seven members of GOT7 including JB, Mark, Jackson, Jinyoung, Youngjae, BamBam, and Yugyeom. Each member has been subject to a number of dating rumors over the past several years. Since fans like to be in the know of which members are in a relationship and who they are in a relationship with, the rumors persist.

Here’s what we know about GOT7’s alleged dating histories. 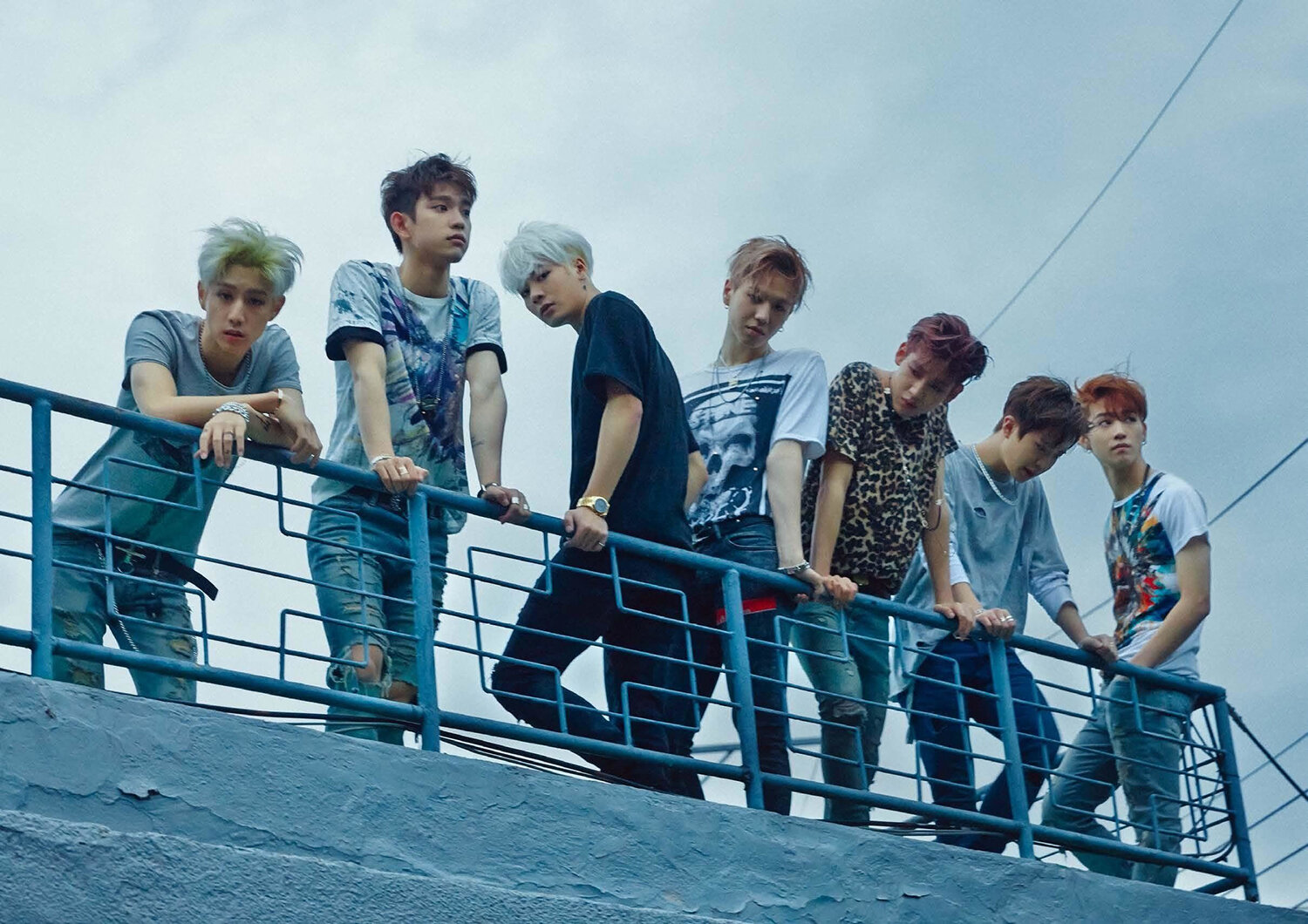 Are GOT7 members allowed to date?

Many K-pop artists aren’t even allowed to talk about their love lives. Korean record labels often have contracts that include a “no dating” policy. This means no dating anyone, or at least keeping it a secret from everyone.

GOT7’s record label is JYP Entertainment, which has a somewhat more lenient dating policy compared to some others. JYP Entertainment used to not let its artists date for five years after debuting. However, it was later changed to three years.

The boys of GOT7 have made it past that policy, but there still isn’t much known about their personal dating lives. Like many other K-pop bands, the members aren’t very open about if they’re dating. There are some confirmed facts, though. There are also some rumors. 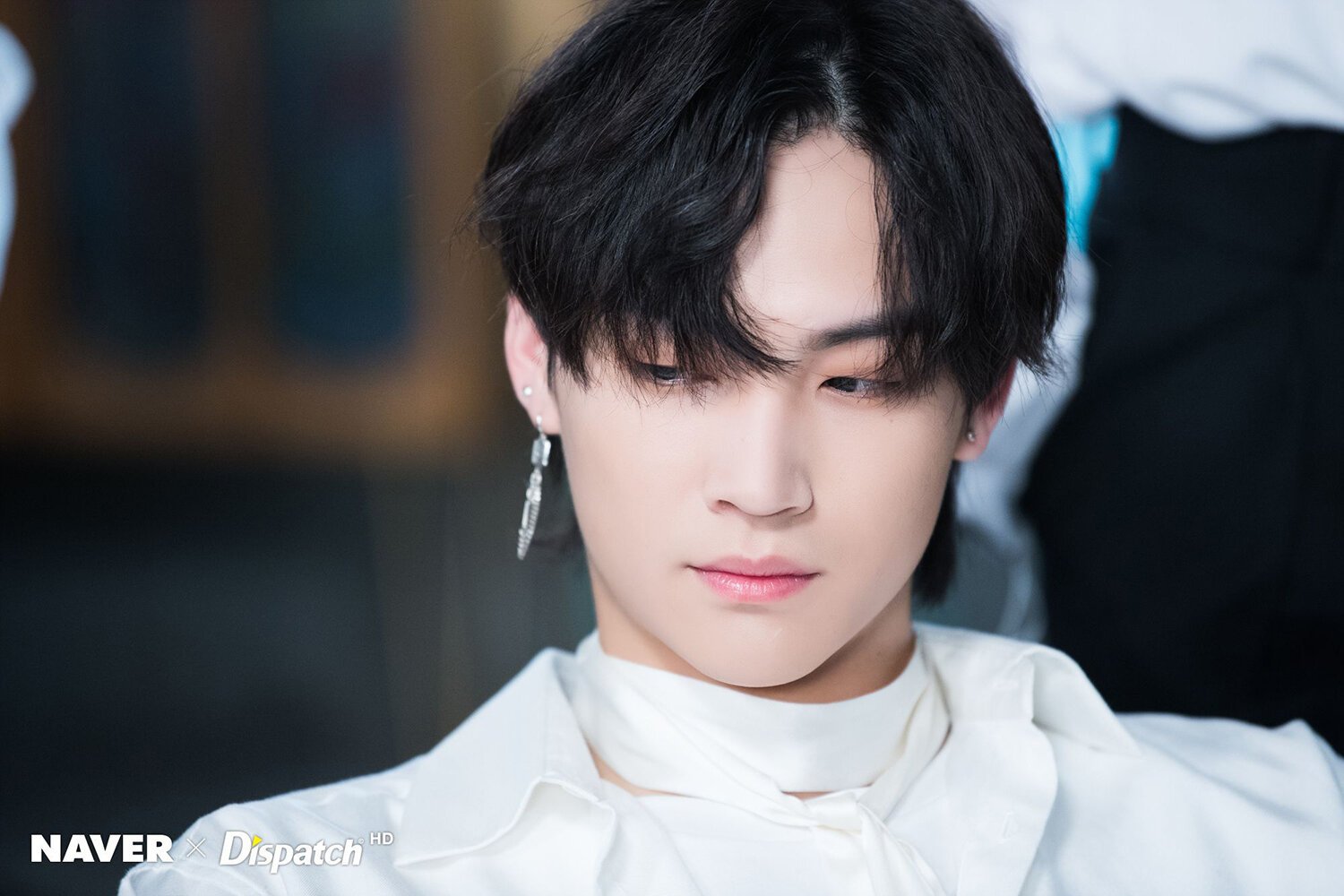 JB is known as the leader of GOT7. He did have a girlfriend before joining the band, but his current dating status is unknown. Presumably, the two broke up when JB went to work with GOT7. When asked about his girlfriend, he’s said it was a long-distance relationship. 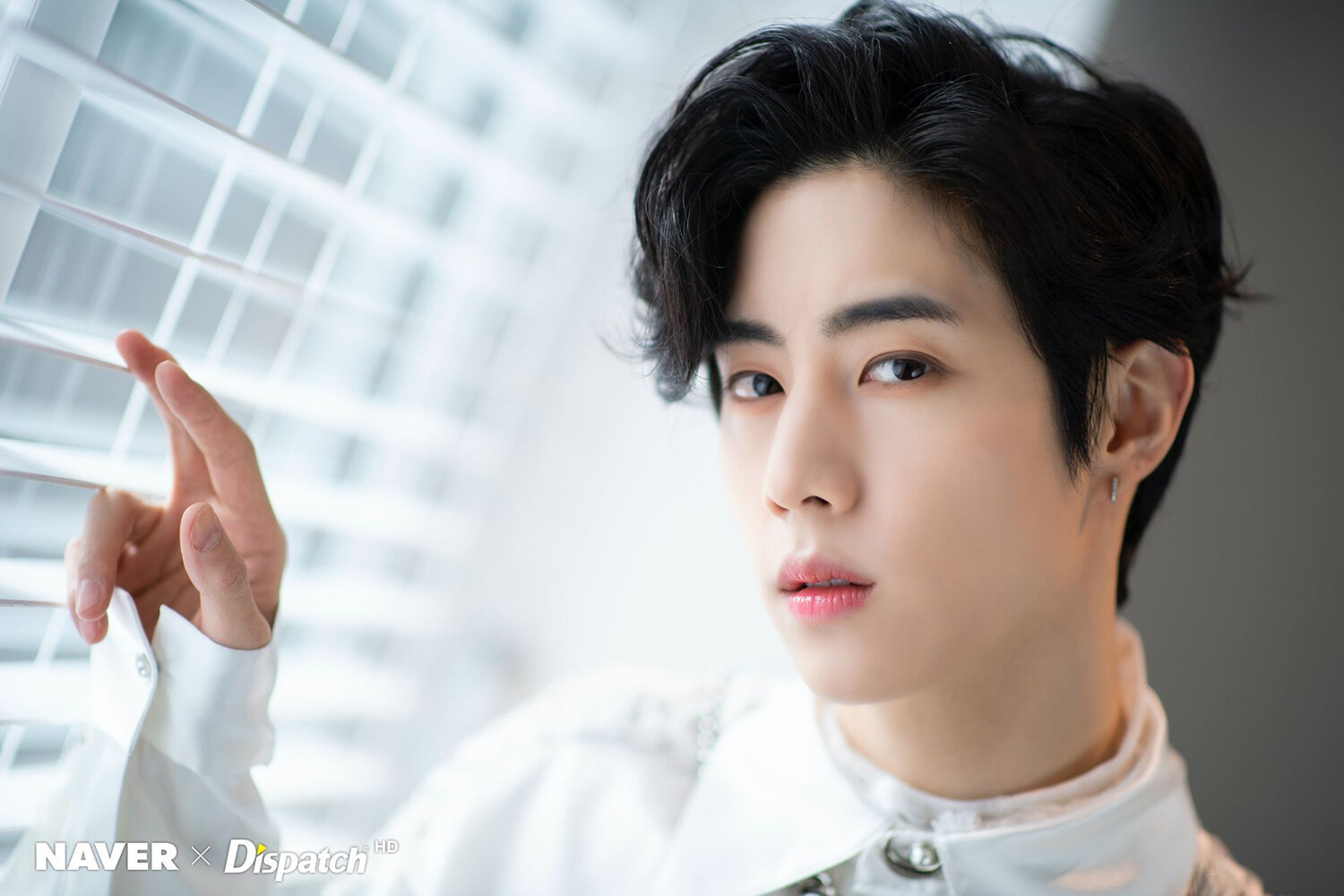 Mark is from Los Angeles, and there’s a rumor he dated someone named Jessica there before going to Korea. Any other details about his love life remain unknown. 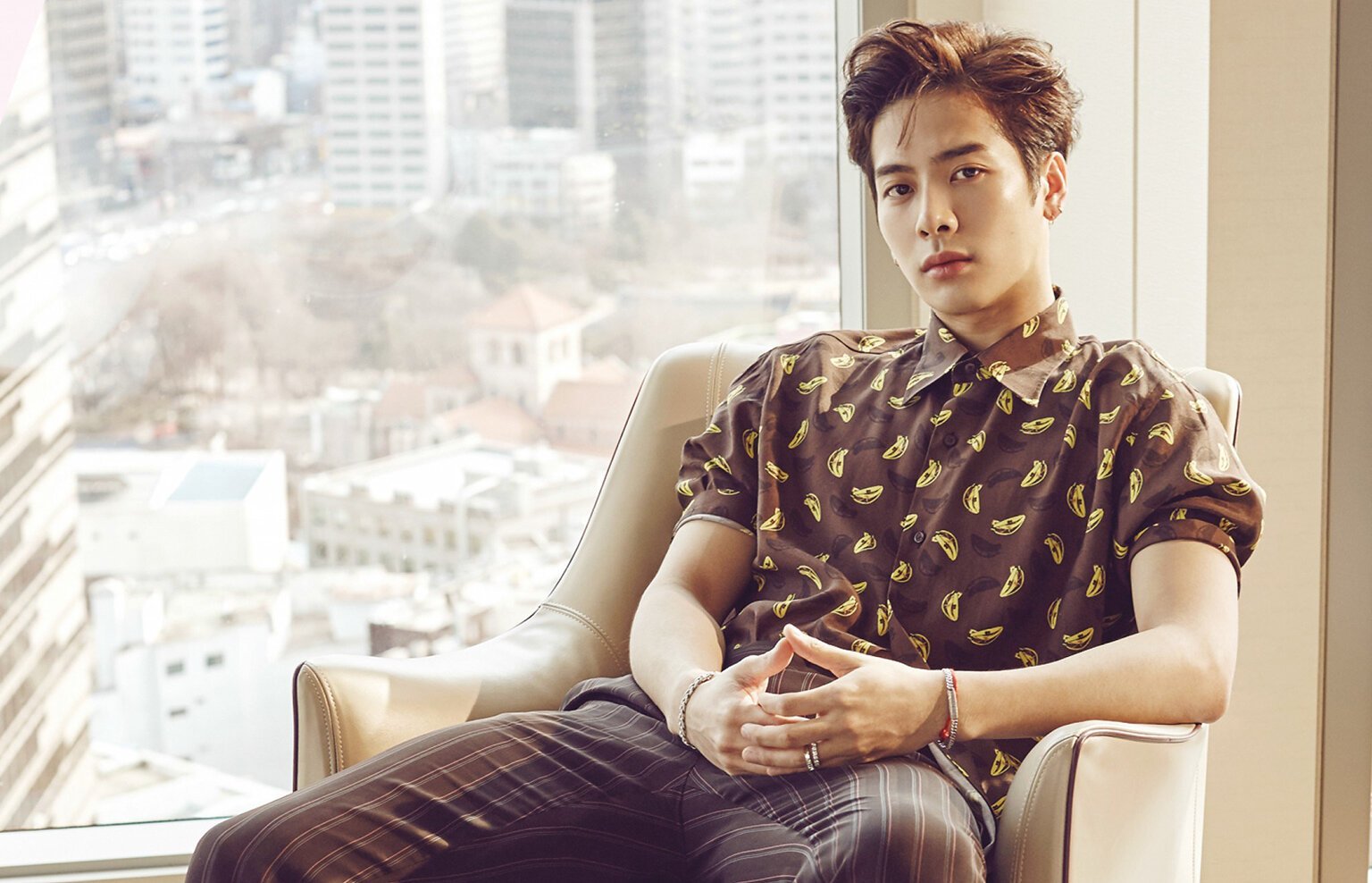 Jackson has openly dated the most people compared to the other band members. He once said he dated four or five times before joining GOT7. But according to him, he’s not dating now. In a Facebook live from earlier this year, he talked about why he’s not focused on dating. 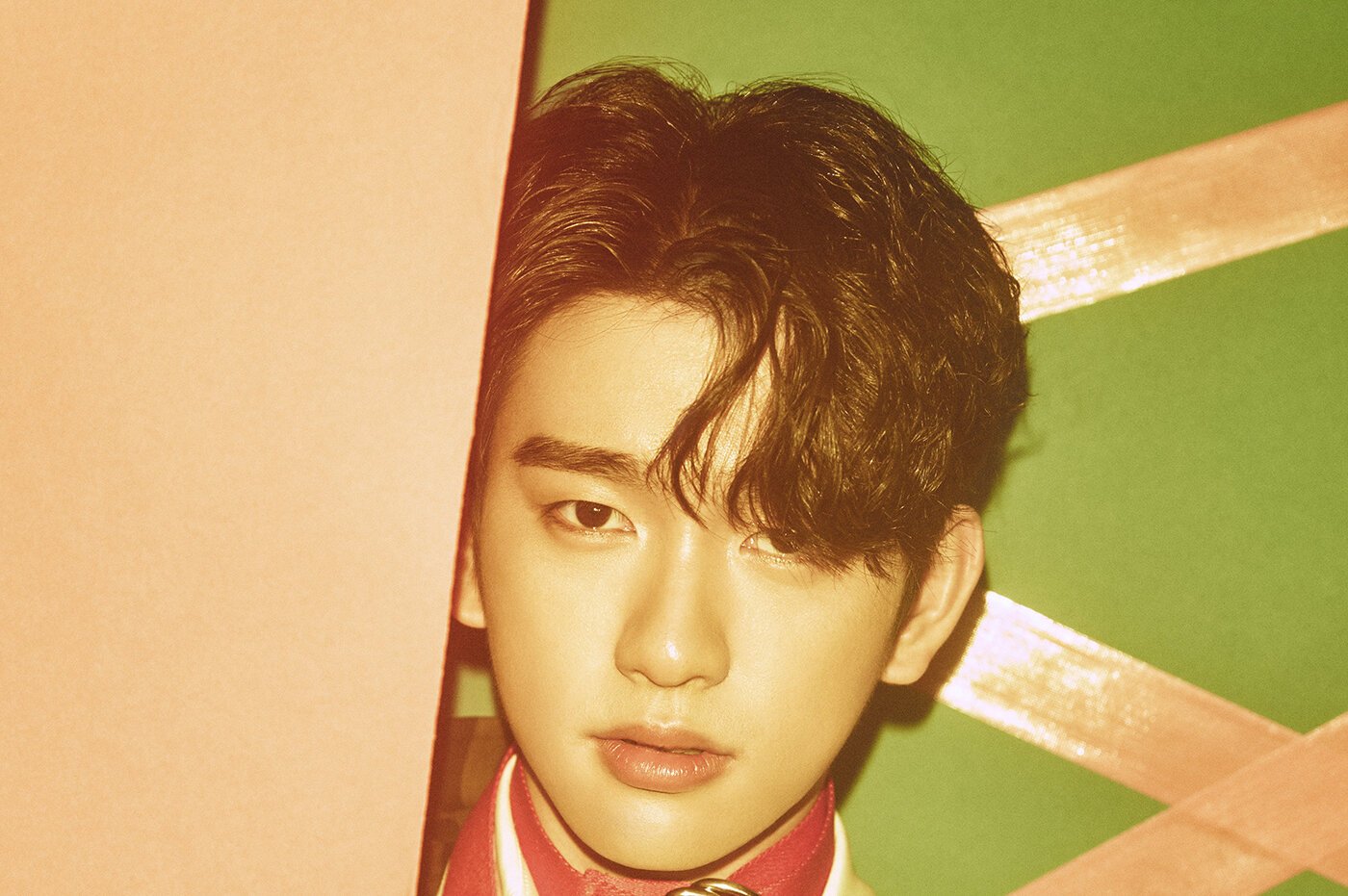 Supposedly, Jinyoung hasn’t dated before. Not much is known about his current or past dating life. Those personal details remain a secret. 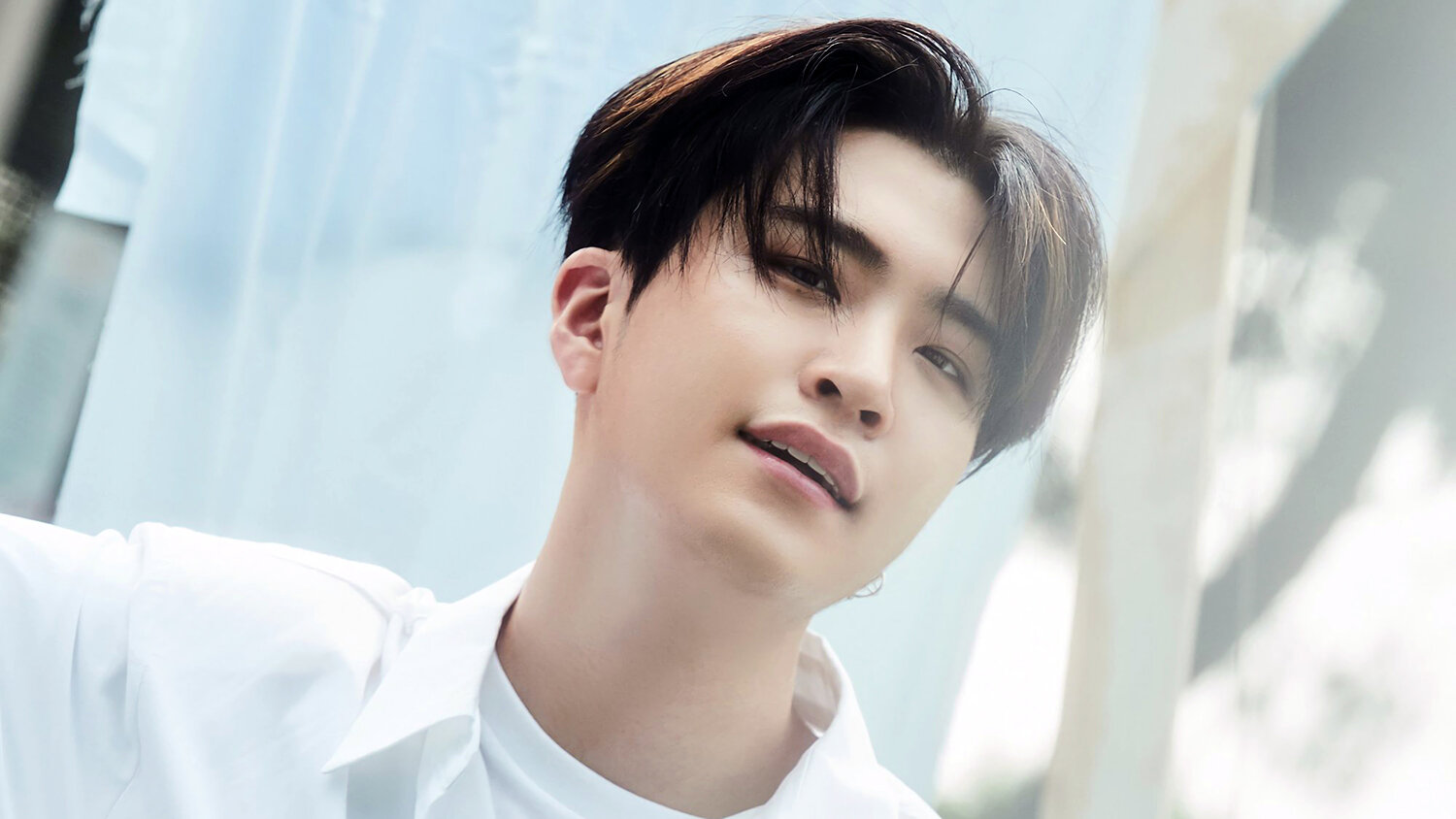 Youngjae hasn’t dated much either, at least not openly. Supposedly, he had a girlfriend for a few months before working with GOT7. 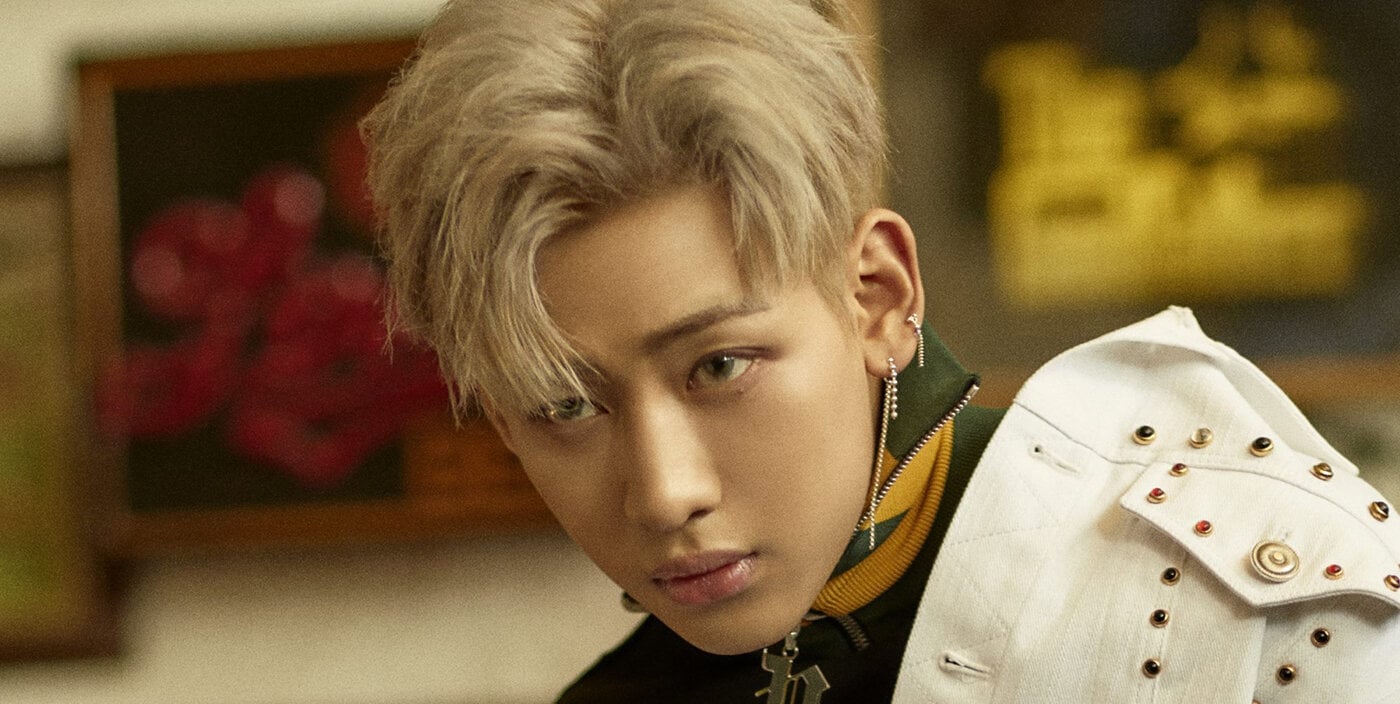 BamBam came from Thailand and was already famous before his role in GOT7. He’s admitted he once dated a Japanese girl before joining the band. Fans thought the girl he was seeing was Mina from the group Twice. Right now, though, he’s assumed to be single. 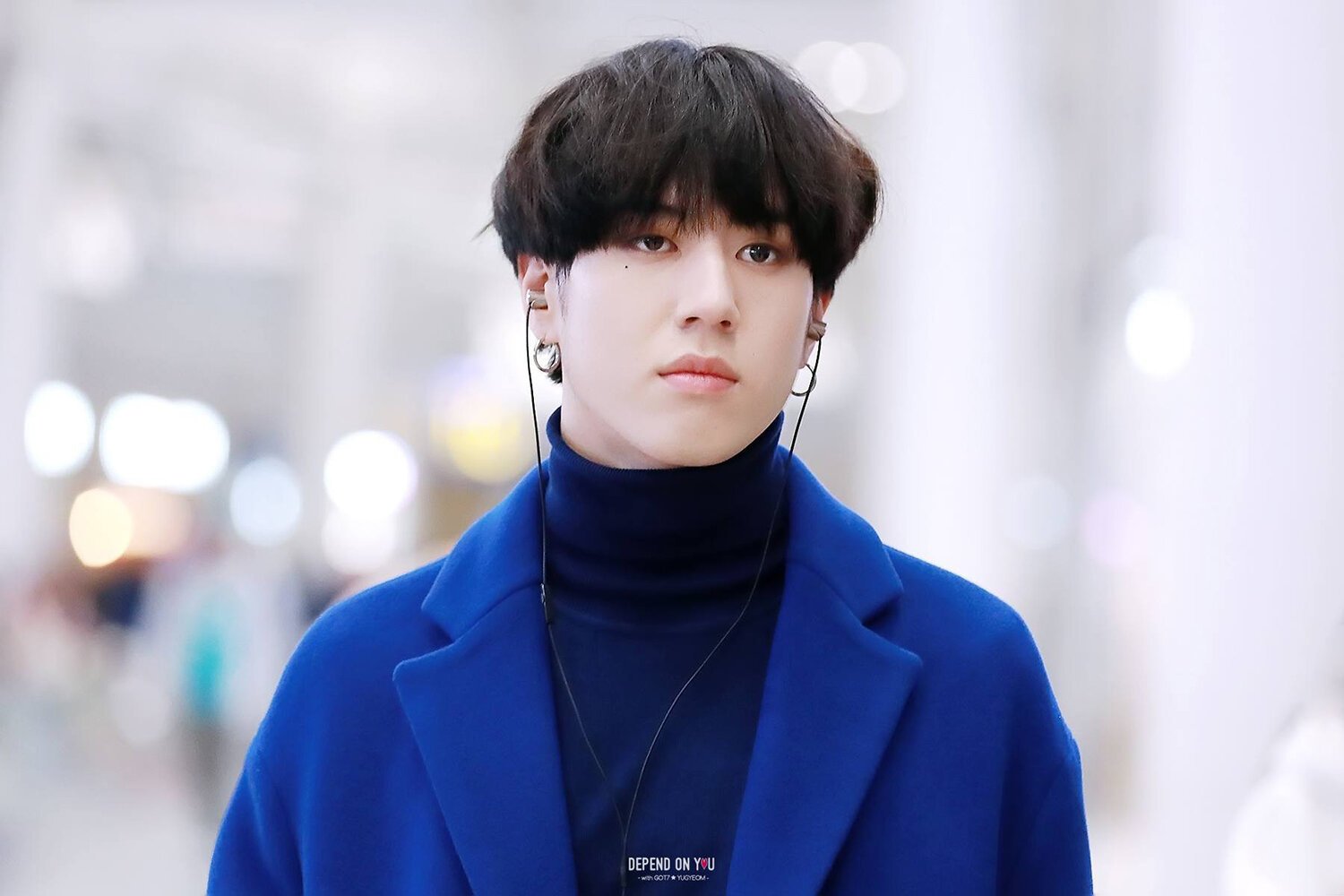 Yugyeom is the youngest member of the group. He has never opened up about his past or current relationships. 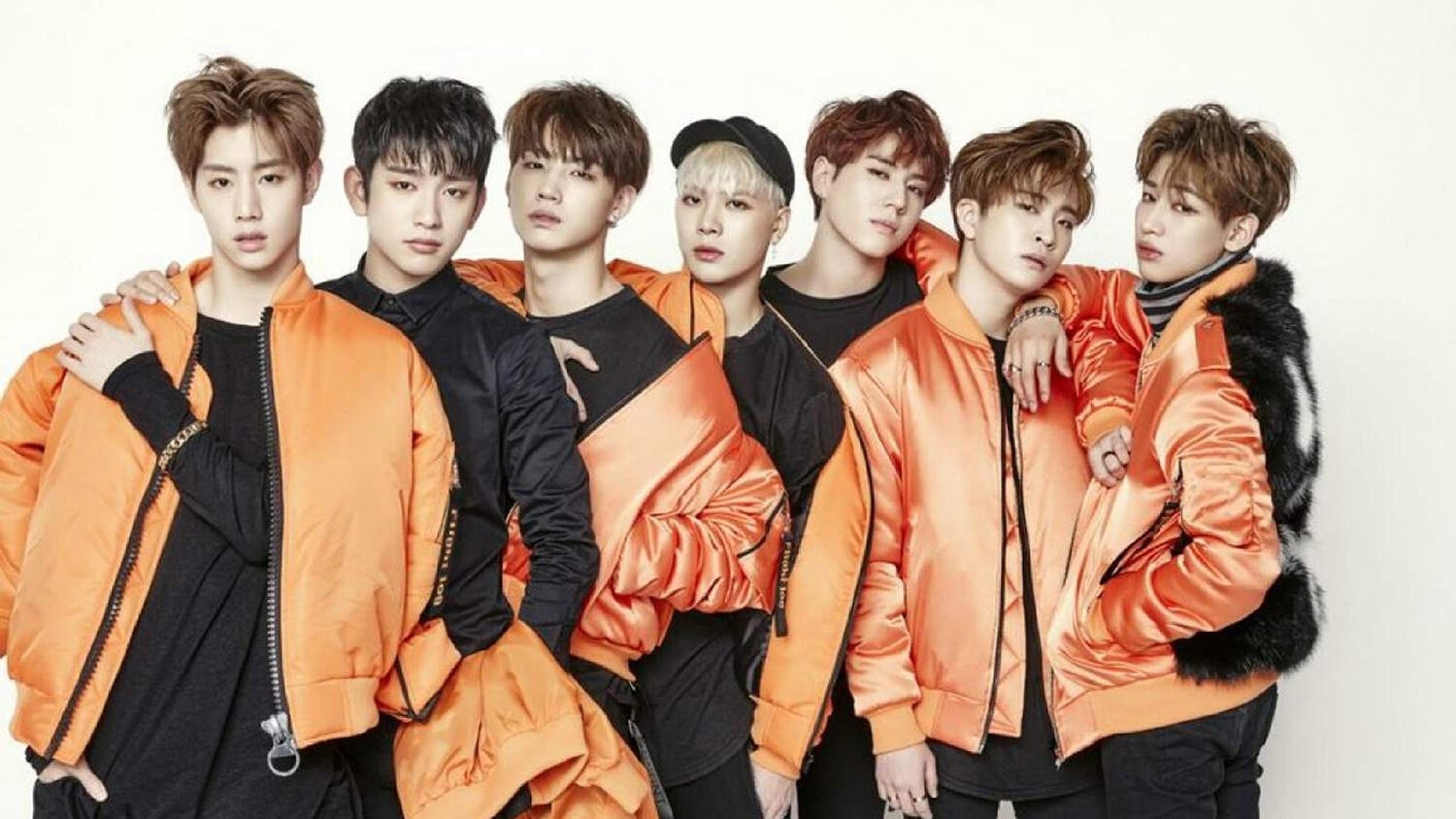 According to Twitter Korea, GOT7 takes fifth place for the most tweeted about K-pop accounts globally. Fans are constantly on Twitter talking about who they think the members are dating.

A lot of fans want to know what each member’s love life has in store, but many of them also want their favorite idols to have their privacy. It seems like for the most part, each GOT7 member keeps dating lowkey, so fans probably won’t know any details for quite a while.